Posted on December 20, 2022 by teamAG in the Decoding Science post series.
ShareTweetPinEmailShareShareLinkedIn 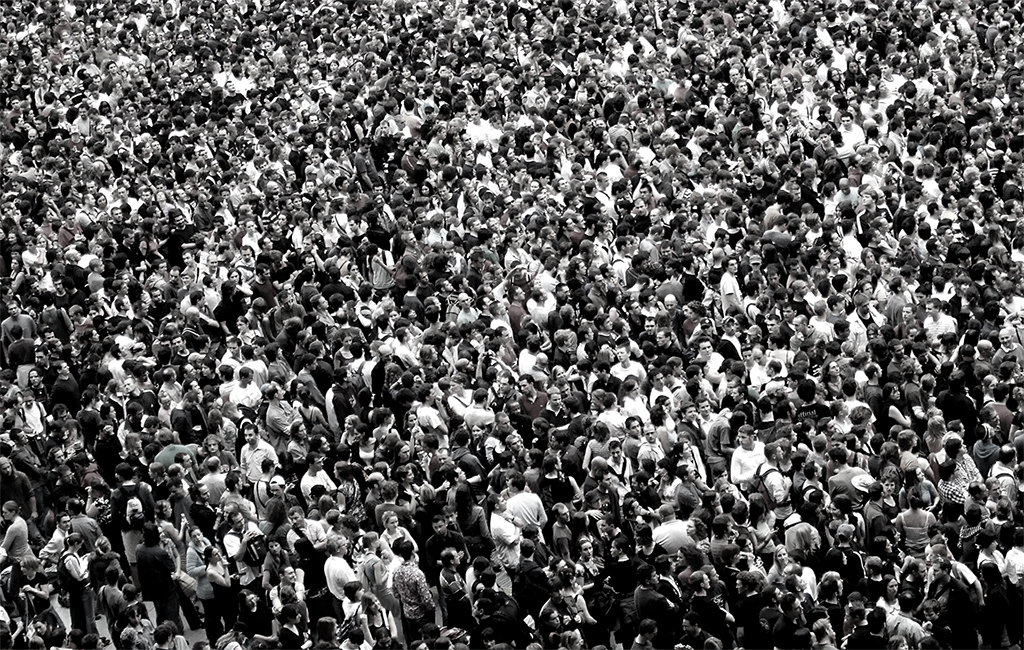 The world is changing – faster than it ever has before. As wealthier countries consume more and Sub-Saharan Africa experiences population growth, what will it take to protect the remaining biodiversity? A new review by several pre-eminent conservation scientists examines future challenges and explains what steps will be necessary to avoid a catastrophic loss of wild habitats and species in Africa.

The authors begin by emphasising the unique importance of sub-Saharan Africa (SSA) in terms of diversity levels and the remaining abundance of large mammals. At present, the continent is home to 25% of the world’s mammal species, 20% of its bird species and “significant reptile and amphibian diversity”. Over 4.3 million km2 is covered by a network of protected areas that conserve landscapes and wildlife of immense value to the local tourism industry and humanity in general. The extensive remaining habitats provide a source of natural capital supporting millions of people, supply vital ecosystem services (carbon sequestering, watersheds and so on) and encompass significant cultural and heritage value.

Yet these remaining landscapes face grave threats from burgeoning human populations, associated agricultural expansion, and increasing demand (both local and global) for resources.

Historical trends have shown that populations undergo what is referred to as “demographic transition”, marked by sharp declines in mortality and fertility rates, resulting in a total shift in demographics. SSA’s transition to lower fertility rates is occurring later and slower than most other continents, and overall childbearing rates are higher. While impossible to predict with any degree of certainty, populations are expected to reach four billion by the end of the twenty-first century. While South Asia, India and China accounted for the most significant population growth during the latter 20th and early 21st centuries, SSA is expected to assume this role during the coming decades.

While much of their review is focused on the human population growth in SSA, the writers also highlight the concurrent impact of consumption rates of high-income countries, which are key drivers of biodiversity loss. This is exacerbated by the geographic separation of consumers and the environmental cost of their consumption. Twenty countries are responsible for 70% of global resource consumption and 74% of the planet’s ecological degradation. In addition, the effects of climate change are expected to place further pressure on socio-economic stability in many SSA countries and increase stress on beleaguered habitats and species.

The writers describe the challenges related to population growth and resource use in detail. However, the upshot is that already-threatened natural areas in SSA are going to experience a period of intense anthropogenic pressure.

The journey to a Green Anthropocene

The Anthropocene is the period when human activities have impacted the environment to constitute a distinct geological epoch. During this time, humans have triggered (and continue to trigger) accelerated environmental degradation, causing the sixth mass extinction in Earth’s history. Yet the authors envisage a scenario several decades in the future that they describe as the “Green Anthropocene”. Here, “human influence remains pervasive but where people prioritise nature conservation and adopt adequate mechanisms to avoid consistent loss of biodiversity, thus achieving coexistence and improved prospects for ecological restoration”. Consequently, the biodiversity that survives the bottleneck of anthropogenic pressure to reach the Green Anthropocene would be expected to have improved conservation prospects. Local and global policy decisions adopted over the next few decades will determine what remains at that point.

The steps necessary to conserve a reasonable portion of SSA’s biodiversity are multifaceted, complex at every level, and described in detail in the review. For a start, population growth is inevitable, but encouraging the achievement of demographic transition could act as a partial brake, offering the opportunity for economic growth, better land-use planning, and meaningful environmental regulation. Universal education will be important in this process, but female empowerment and emancipation will be essential, along with the promotion of family planning and access to contraception.

Land clearing for agricultural use already presents the greatest threat to remaining wildlife species through habitat loss and fragmentation. Viable populations of large mammals need expansive land areas and conserving those remaining already entails considerable challenges. Finding ways of feeding increasing numbers of people without compromising what remains will be essential in the coming decades. Good farming practices with optimum yields should help to ensure that smaller areas are required to supply maximum numbers.

The proposed solutions include pursuing global and local sustainability and regulating the exploitation of natural resources by foreign actors. The authors encourage a focus on renewable energy, ecosystem services and tourism, and the pursuit of growth by developing a green economy. The empowerment of communities as stakeholders and decision-makers will be critical to this process, as will encouraging the presence of wildlife as a use for land outside of existing protected areas. Strengthening conservation efforts will require a significant elevation in funding and a focus on creating new protected areas (while still possible) and improving the management of existing ones.

The authors acknowledge that, realistically, some form of “conservation triage” will be needed with expanding human populations. They urge that great care will be necessary to minimise losses and retain critical assets. Ultimately, reintroductions and rewilding will probably be necessary to restore species diversity.

The review warns that “business as usual” will result in the extirpation and extinction of much of SSA’s biodiversity as anthropogenic pressures worsen. The authors call on conservationists to throw their weight behind the empowerment of women, their families, and societies. Further research priorities include the need to understand the drivers behind the relatively large desired family size in SSA; the relationship between human population densities and conservation outcomes; the mitigation of anthropogenic pressures on nature; and to guide the commodification of ecosystem serves to enable benefits to accrue to local stakeholders.

Though couched in formal terms, the urgency and concern of the 15 authors are evident throughout the review. Existing threats to sub-Saharan Africa’s wildlife and natural areas have precipitated significant species and habitat losses. With pressures inevitably set to worsen, time is running out to enact the necessary changes to shepherd the region’s wildlife safely through.