The emotions of human-wildlife conflict

Posted on January 10, 2022 by teamAG in the Decoding Science post series. 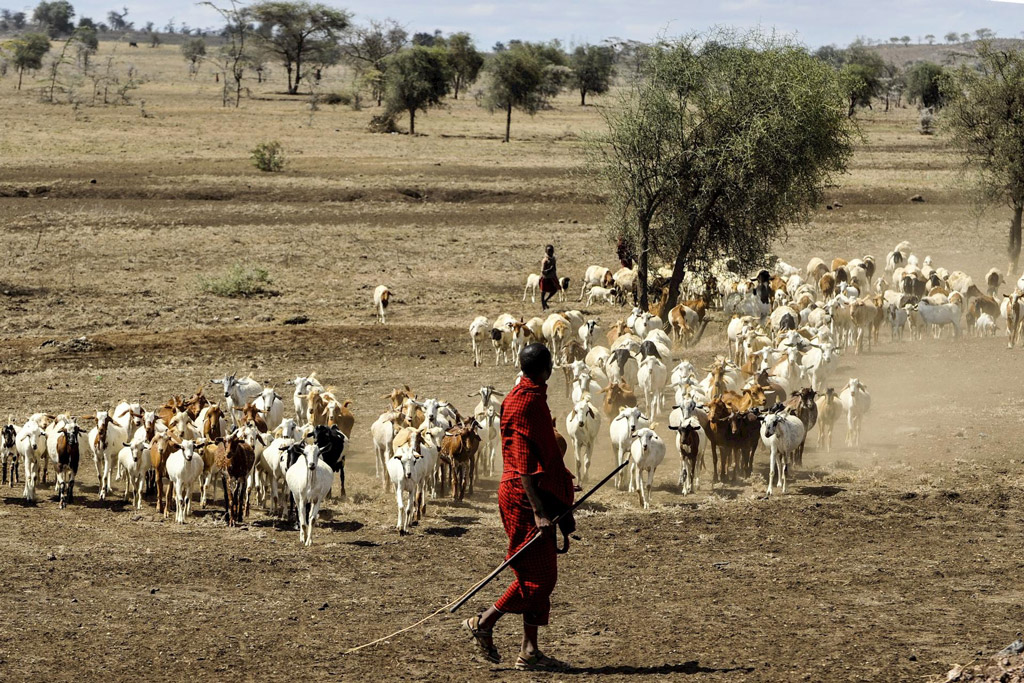 Human-wildlife conflict is present to some degree across most of rural Africa. It is one of the gravest threats facing wildlife conservation. For local human inhabitants, human-wildlife conflict endangers lives and livelihoods. Naturally, much research is devoted to mitigating its effects. Part of this includes expanding our knowledge base to understand how local people actually feel about wild animals without projecting emotions and thoughts onto the people who bear the brunt of the conflict.

New research (led by scientists from the Leibniz Institute for Zoo and Wildlife Research) from Tanzania’s Ngorongoro Conservation Area adds to this body of data, suggesting that emotions and cultural significance attached to wild carnivores strongly influence the acceptance of specific management strategies. Importantly, these factors exert a more decisive influence than the extent of livestock predation – at least within Maasai pastoralist communities.

Though mainstream media has been decidedly slow to recognise the importance of the local communities that live within and around wildlife spaces, these communities play a vital role in conservation. The future survival of most wildlife will depend on whether it can persist in shared landscapes with rural farmers and pastoralists. This, in turn, means that human-wildlife conflict is inevitable, and the methods employed to alleviate it must be based not just on the animals but on the needs of these communities as well. This cannot be judged effectively without a proper appreciation of the individual challenges facing the locals of a particular area.

Naturally, previous research has indicated that more severe livestock predation will result in an increased desire for (and support of) more forceful management strategies such as relocation or even killing the predators involved. However, studies have also shown that large carnivores, in particular, are of significant cultural importance. The positive emotions attached to these charismatic animals impact how the communities accept the cost of living with them. Logically, negative sentiments towards wild predators should favour strategies to remove the animal, while positive emotions should favour more conservation-orientated management strategies.

This new research is the first of its kind to directly compare livestock predation levels with the cultural importance of the wild carnivores to determine which factor is more influential and should, therefore, be prioritised by policymakers.

To better understand the perceptions of large carnivores in Ngorongoro, the researchers conducted a hundred questionnaires with Maasai pastoralists. They focussed on the three large carnivore species most likely to cause livestock losses – lions, leopards, and spotted hyenas – and presented three different management strategies: no action, relocation, and lethal control of the predators.  The questionnaire also included questions about how many cattle, sheep, goats, and donkeys had been killed by wild carnivores.

The majority of the Maasai pastoralists accepted “no action” as a management strategy for all three carnivores. Relocation and lethal control were mostly rejected (though 31% supported the relocation of hyenas, as opposed to 11% and 14% for lions and leopards). The results suggest that emotions (particularly joy) and cultural importance are “stronger predictors of the acceptance of management strategies than livestock depredation”.  Interestingly, fear seemed to have no significant effect on the acceptance of the indicated management strategy.

So how does this help to direct management strategies in the future? This is a complex question, but one of the authors’ recommendations is to focus on positive emotions in education initiatives and outreach programmes, especially where hyenas are concerned. However, the scientists emphasise that whatever the efforts, they should only be done with “collaborative, enthusiastic involvement from the community side”.

Another interesting point raised in the final discussion of the study was the unexpectedly low cultural importance of lions. This may be due to intergenerational change and sedentarism, which has reduced spiritual or emotional contact with wildlife through the loss of traditional values and practices. The authors use the example of the traditional killing of lions in the symbolic coming-of-age ceremony, which has become a rarity in Maasai societies. While undoubtedly preferable for the lions, this may have reduced the importance of lions over time.

There is no question that livestock depredation remains an important aspect of human-predator conflict. Still, this study shows that it is not the only factor influencing how communities respond to conflict management strategies. Naturally, the results of this research are specific to the Ngorongoro Conservation Area, but they do affirm just how influential positive emotions can be in human-wildlife conflict and emphasise the importance of understanding their effects.

As the first author, Arjun Dheer, explains in a blog post for the Hyena Project, “multi-pronged approaches that combine physiological and cultural factors with the close involvement of local communities can help pave the way for continued human-carnivore coexistence. Maybe scientists have been barking up the wrong tree with so much focus on livestock depredation!”

The full paper can be accessed here: “Emotions and Cultural Importance Predict the Acceptance of Large Carnivore Management Strategies by Maasai Pastoralists”, Dheer, A., et al. (2021), Frontiers in Conservation Science

For further reading on strategies to avoid livestock being consumed by predators have a look at this interesting study.