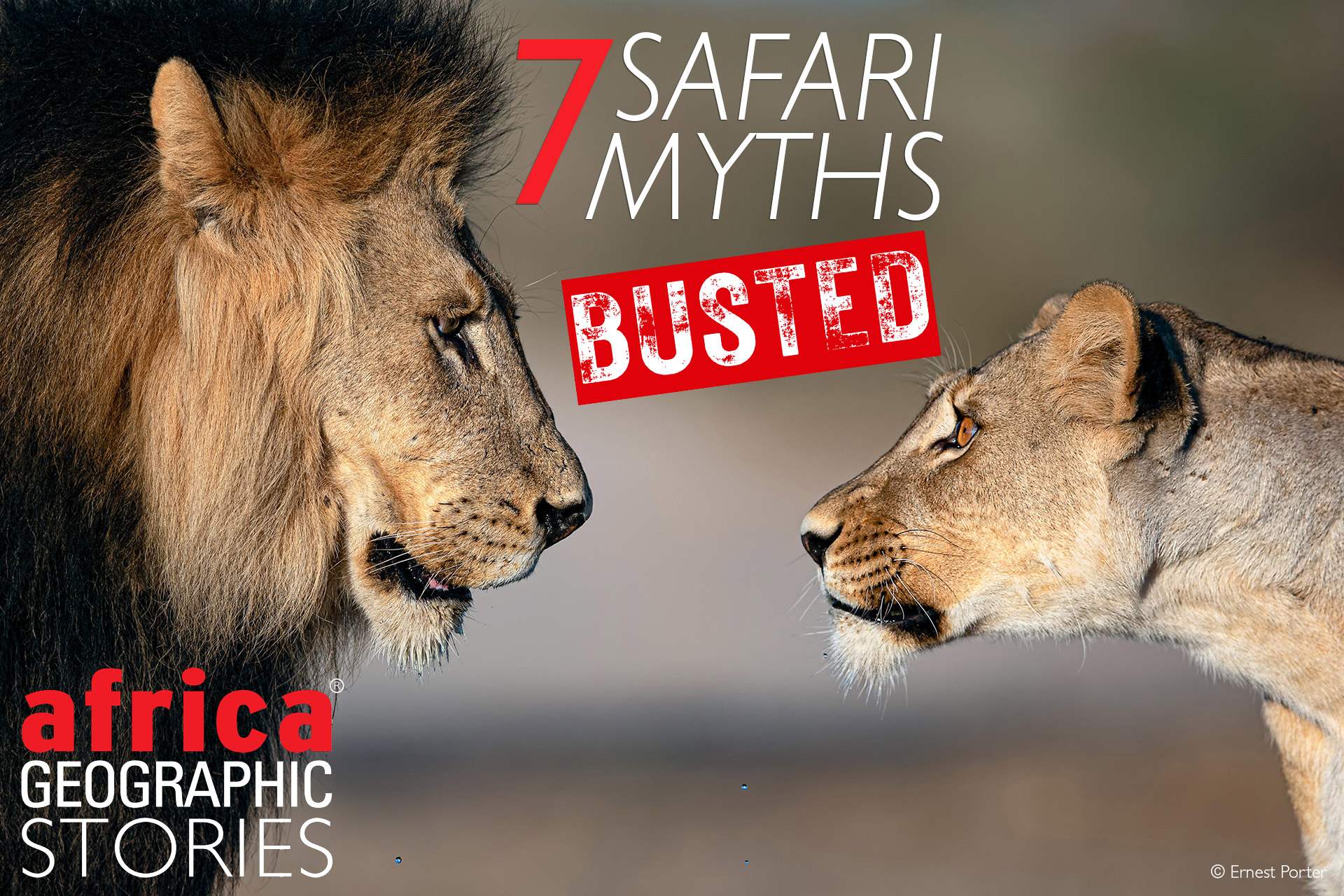 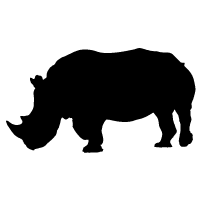 Many passionate Africa enthusiasts out there do their utmost to sort the fact from the fiction. These people know perfectly well that male lions are quite capable of hunting (and do so regularly) and that porcupines do not shoot their quills like arrows at would-be attackers. They scoff at the idea of elephants drunk on marula fruits and would never label a spotted hyena as a scavenger. But just how good (and up to date) is your knowledge of African wildlife? And can you separate your safari myths and truths?

Our understanding of animal behaviour, genetics, and evolution is constantly advancing and staying on top of every discovery is almost impossible. So here is an opportunity to pit your knowledge against our expert-level list of safari myths.

Myth: Female hyenas always rank higher than any males in the clan

Truth: Yes, it is true that a hyena clan is almost always led by a formidable matriarch figure and that their societies are predominantly matriarchal. But the familiar adage that even the lowest-ranked female outranks the highest-ranked male is nonsense. Rank is inherited. So, the son of a high-ranking female will outrank any of the females below his mother in the hierarchy (and even his older female siblings).

While most male hyenas will eventually disperse to a different clan, a few opt not to sell their birthright for a veritable mess of pottage and instead stay within their natal clan. Research shows that this tactic pays off, and these philopatric (stay-at-home, essentially) boys sire just as many offspring as those that leave.

Fascinatingly, a young male can even lead a clan if his matriarch mother dies. The story of one such male, Majani, was documented by researchers from the Ngorongoro Hyena Project in an article titled “A king among queens”.

Myth: Dominant male lions are members of a pride

Truth: This is one of the fun safari myths because you will be hard-pressed to find a scientific citation that states outright that male lions are not a permanent pride fixture, and many African mammal reference books still refer to them as such. However, simple long-term observation shows that this is usually not the case.

When free-ranging male lions reach maturity, they often leave their natal pride in the company of brothers or cousins. Failing that, lone teenagers seek out the company of other dispersal males of a similar age. Simply put, there is an advantage in numbers, and these male coalitions can compete for larger territories with access to multiple neighbouring lion prides. They move between prides and spend time with the females, often motivated by the presence of kills or oestrus females, but sometimes apparently for companionship.

When these males are eventually ousted by competitors (and survive the process), they will move off in search of new territory and may spend a few years with another set of lion prides. Lionesses are the genetic guardians of a region for decades at a time – male lions are temporary fixtures for a few years at most. This approach also keeps inbreeding to a minimum.

Myth: Impalas can delay the birth of their offspring for several weeks

Truth: In fairness, many guides are doing their best to quash this most popular of safari myths, but it is still astonishingly widespread. Impala ewes have no control over their gestation period – the parturition process (birth) is triggered by a complex interaction between the foetus, the mother and a soup of hormones.

The timing of the first rainfall may influence the gestation length slightly because the mother’s nutrient intake influences the development of her foetus. But the difference is measured in days (if that), not weeks, and one should be cautious of drawing hard conclusions. Research of other small ruminants shows that undernutrition at different times of pregnancy – from conception to the third trimester – can influence gestation length differently. Early births may not be due to early rains; they could have resulted from reduced food intake around the time of foetal implantation months prior! The point is that oestrus cycles, conception, implantation, pregnancy, and birth are all complex processes dependent on various factors, and deliberately postponing birth with some kind of animal barometer is beyond the realms of physiological possibility.

Truth: It is widely understood that rhinos have exceptional senses of smell and hearing but notoriously poor eyesight. The research that largely disproves this was published over a decade ago, but the idea of a myopic black rhino still persists. This is not to say that their vision is exceptional. However, a study of their retinal ganglion cell densities suggests that their eyesight is comparable to that of rabbits and only slightly weaker than a domestic cat. The scientists estimate that a black rhino could readily distinguish a human on an open plain at a distance of 200 metres.

Truth: Crocodilia species have roamed the earth for around 95 million years, emerging during the Late Cretaceous period. However, in that rather substantial period between then and now, they have undergone many evolutionary changes. The same research that identified the West African crocodile as a separate species (Crocodylus suchus) showed that Nile crocodiles (C. niloticus) as a species have only been around as long as humans. Interestingly, they are also more closely related to American crocodiles than their smaller West African neighbours!

Myth: Giraffes form no lasting bonds over their lifespan

Truth: Giraffe social structure has long been described as a loose social aggregation, or fission-fusion society, where females randomly move between herds. However, recent long-term studies have revealed a far greater complexity to giraffe sociality than previously believed, almost on par with those of elephant breeding herds. Many of the matrilineal groups researched consisted of three generations of grandmothers, mothers and daughters, and these associations remained stable for years.

Myth: Scrotum imprints in aardvark tracks show it was a male digging

Truth: This is one of our favourites because it has come as something of a shock to many (the author of this article included) that this commonly held belief was not just a fanciful leap of logic but a physical impossibility. Aardvarks – the prolific diggers of the bushveld – have internal testes, like elephants and rhinos. However, the males and females both have two round scent glands that touch the ground when the animal is lying on its haunches. Oops.

Having now sorted through the facts and the fiction, we want to hear from you! How many of these safari myths caught you out, and how many did you already know? What’s your favourite safari myth? Leave us a comment below the story (login orget the app to comment – instructions on how below this story).