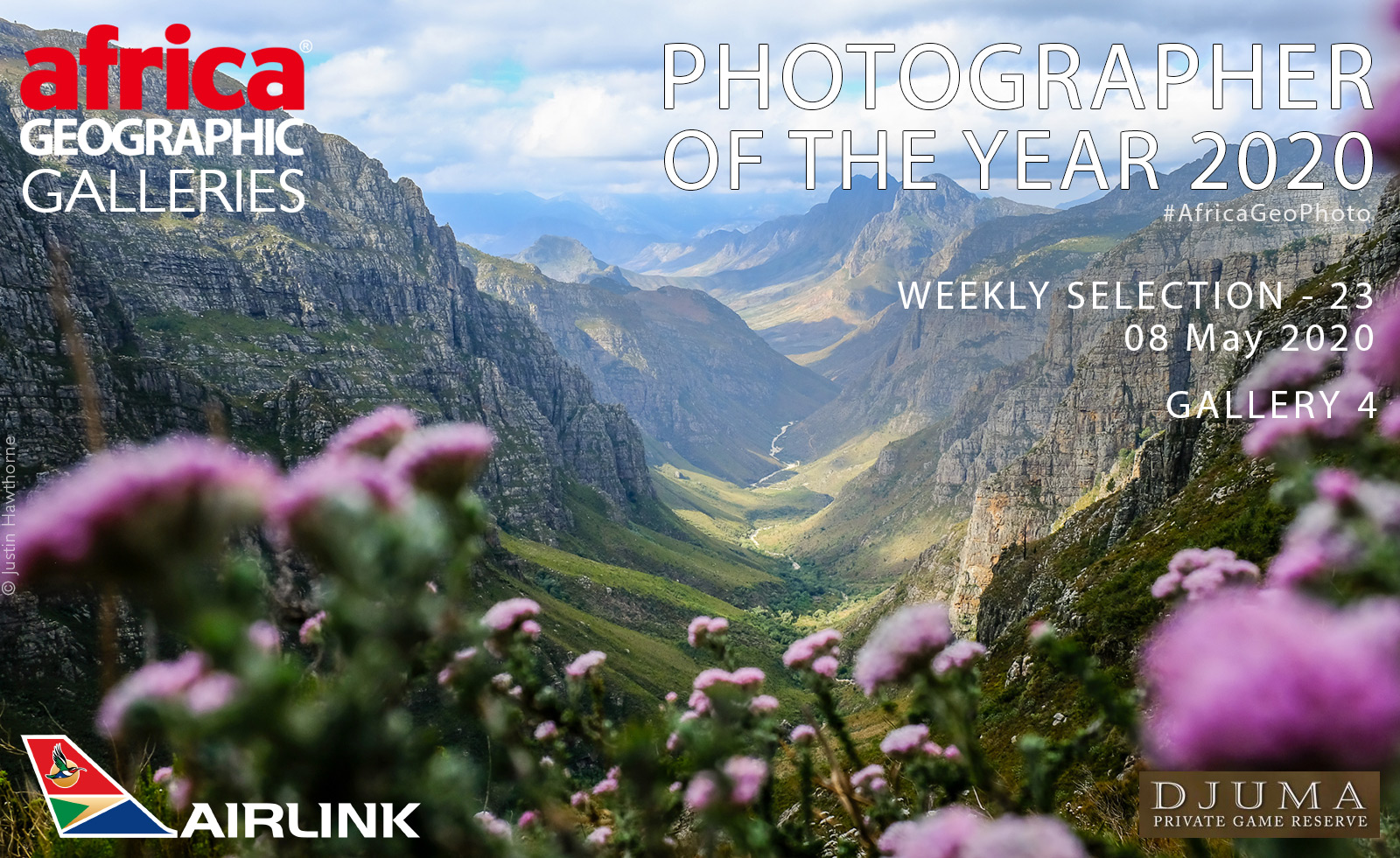 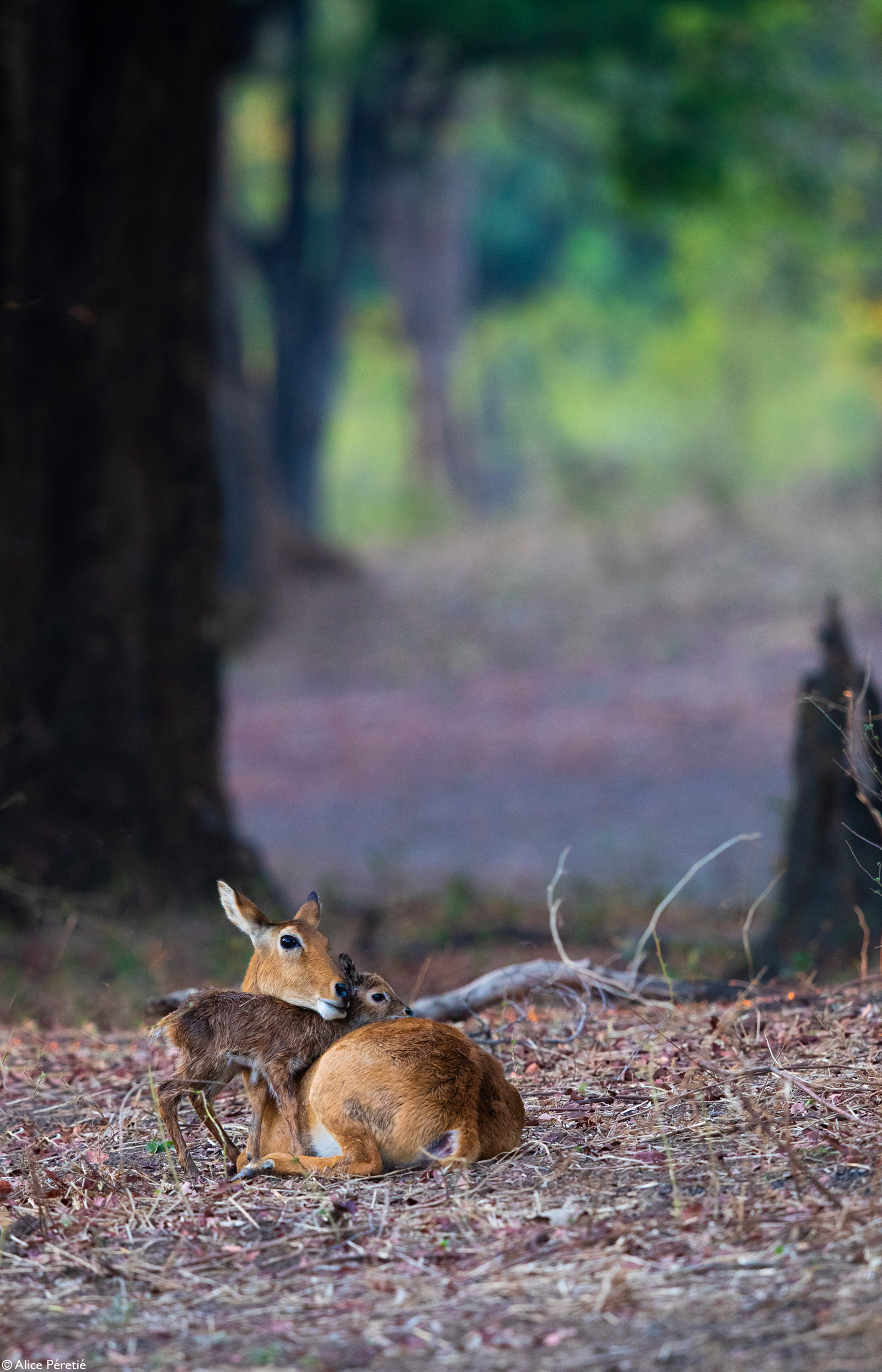 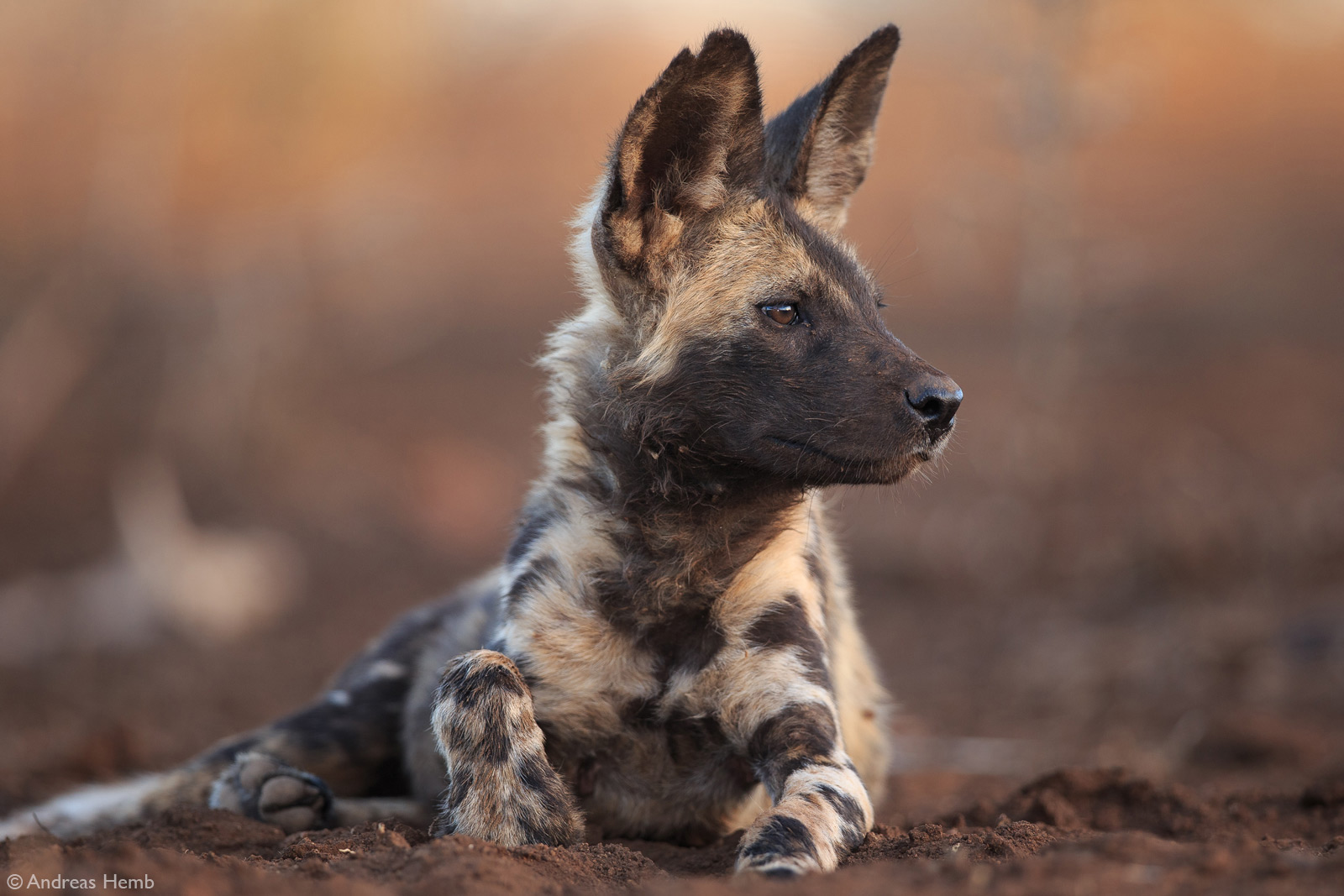 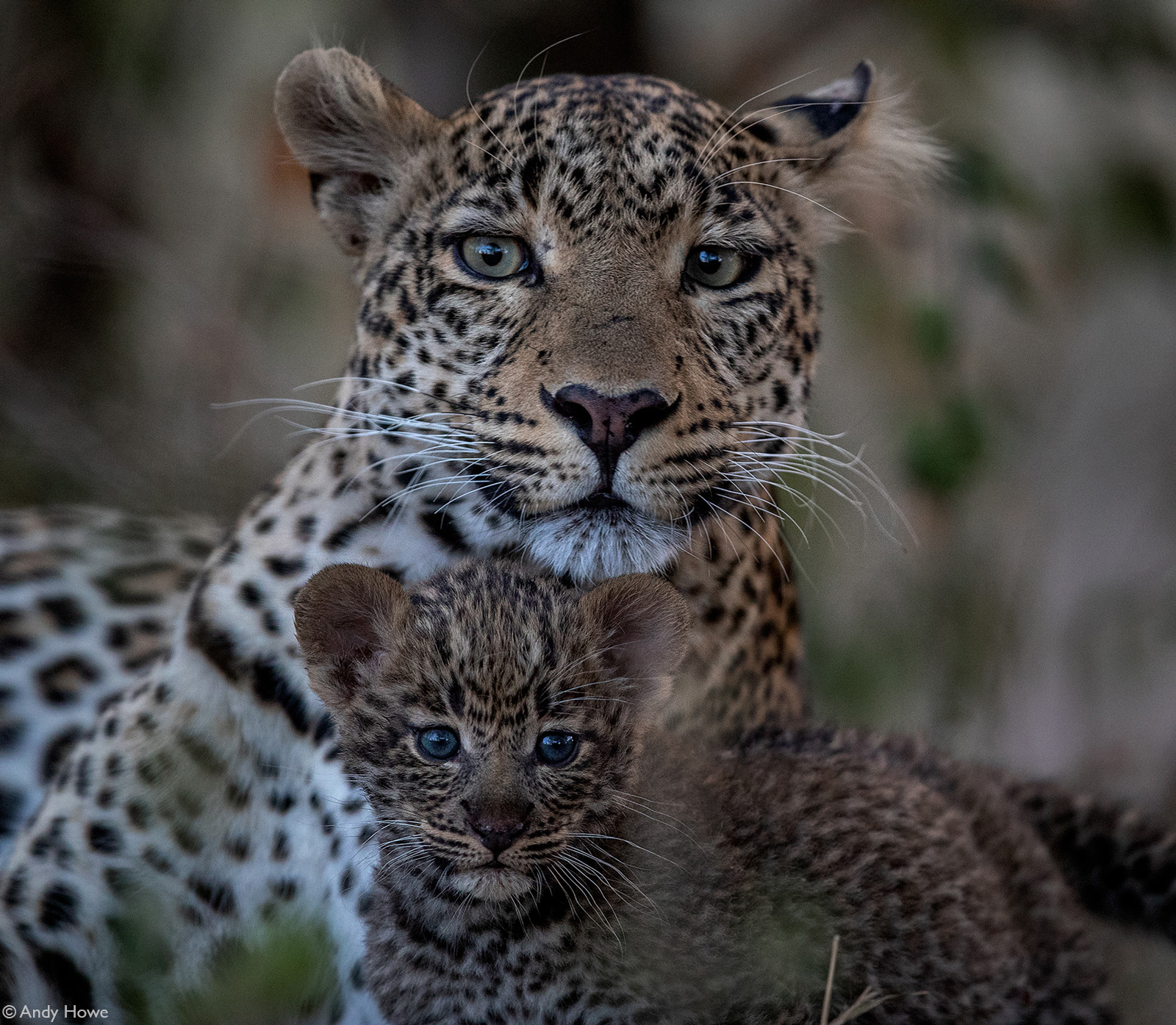 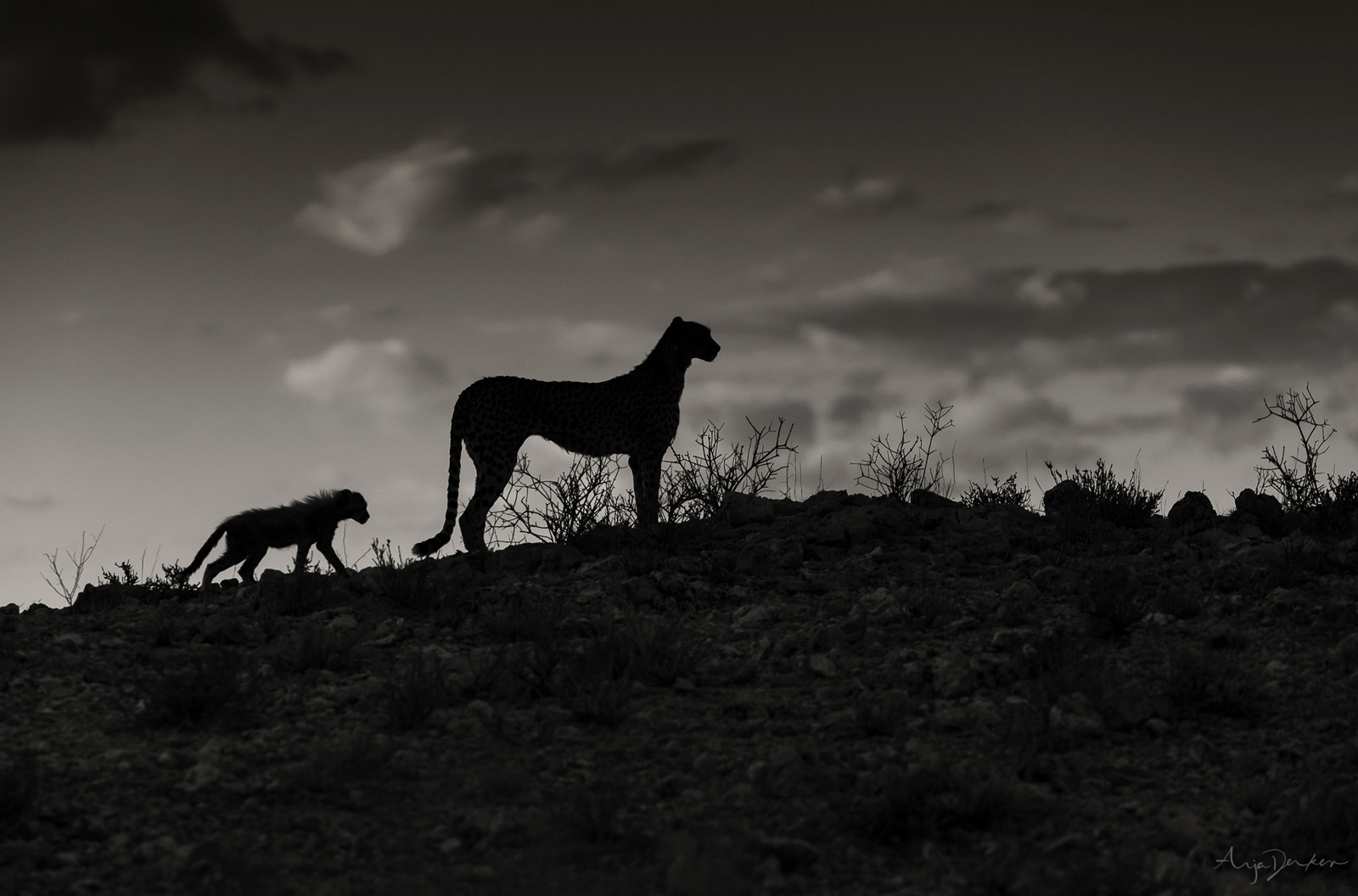 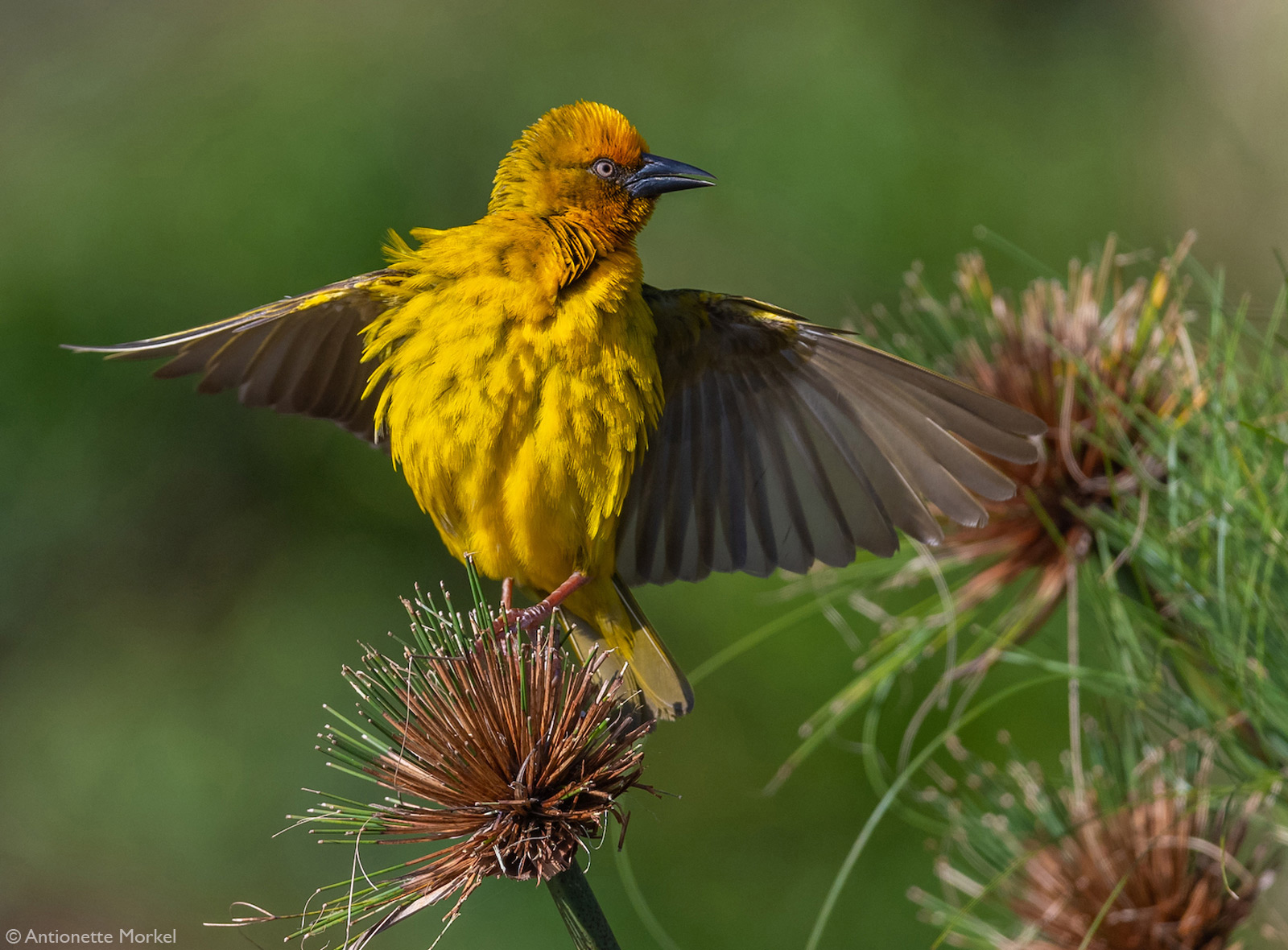 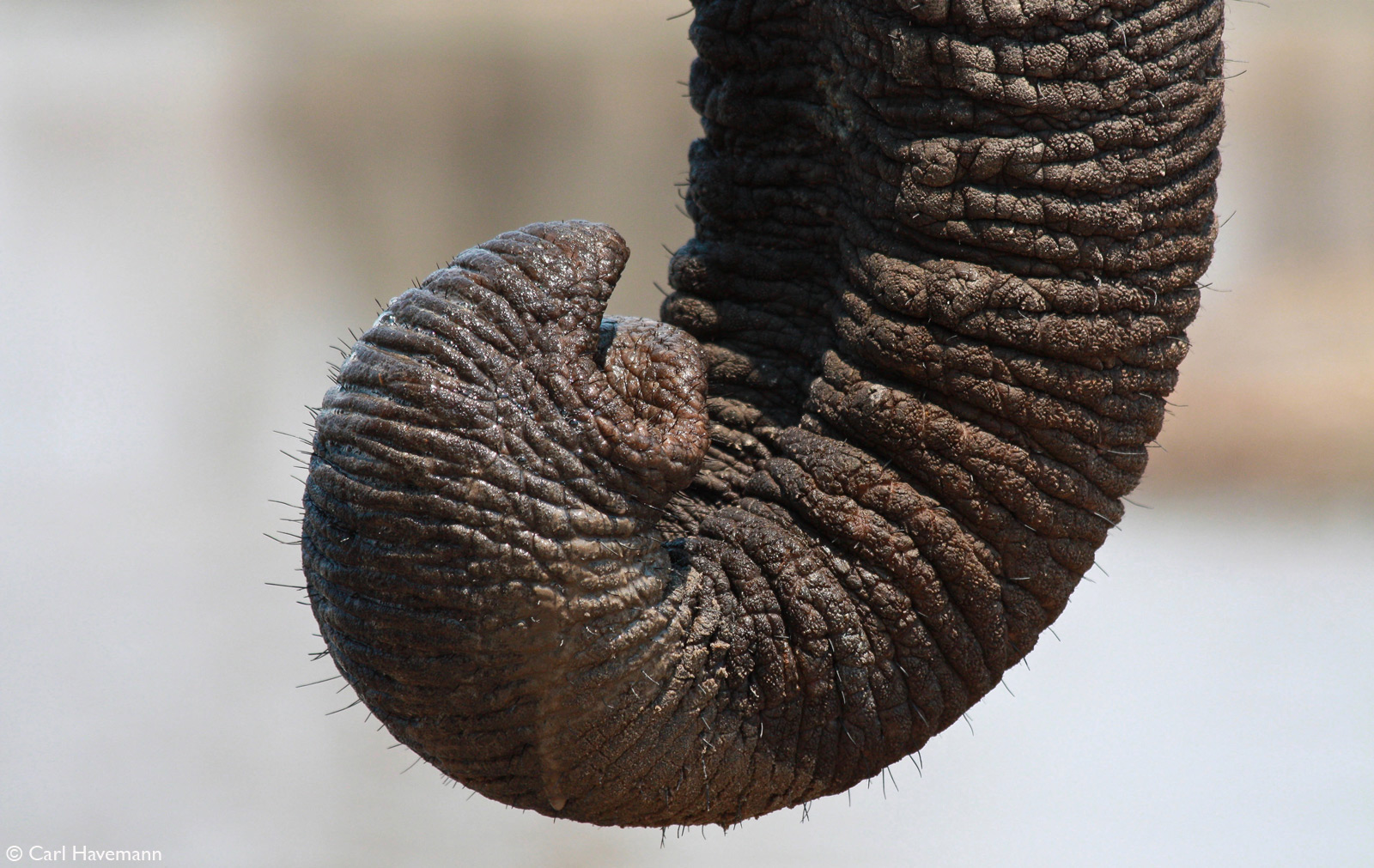 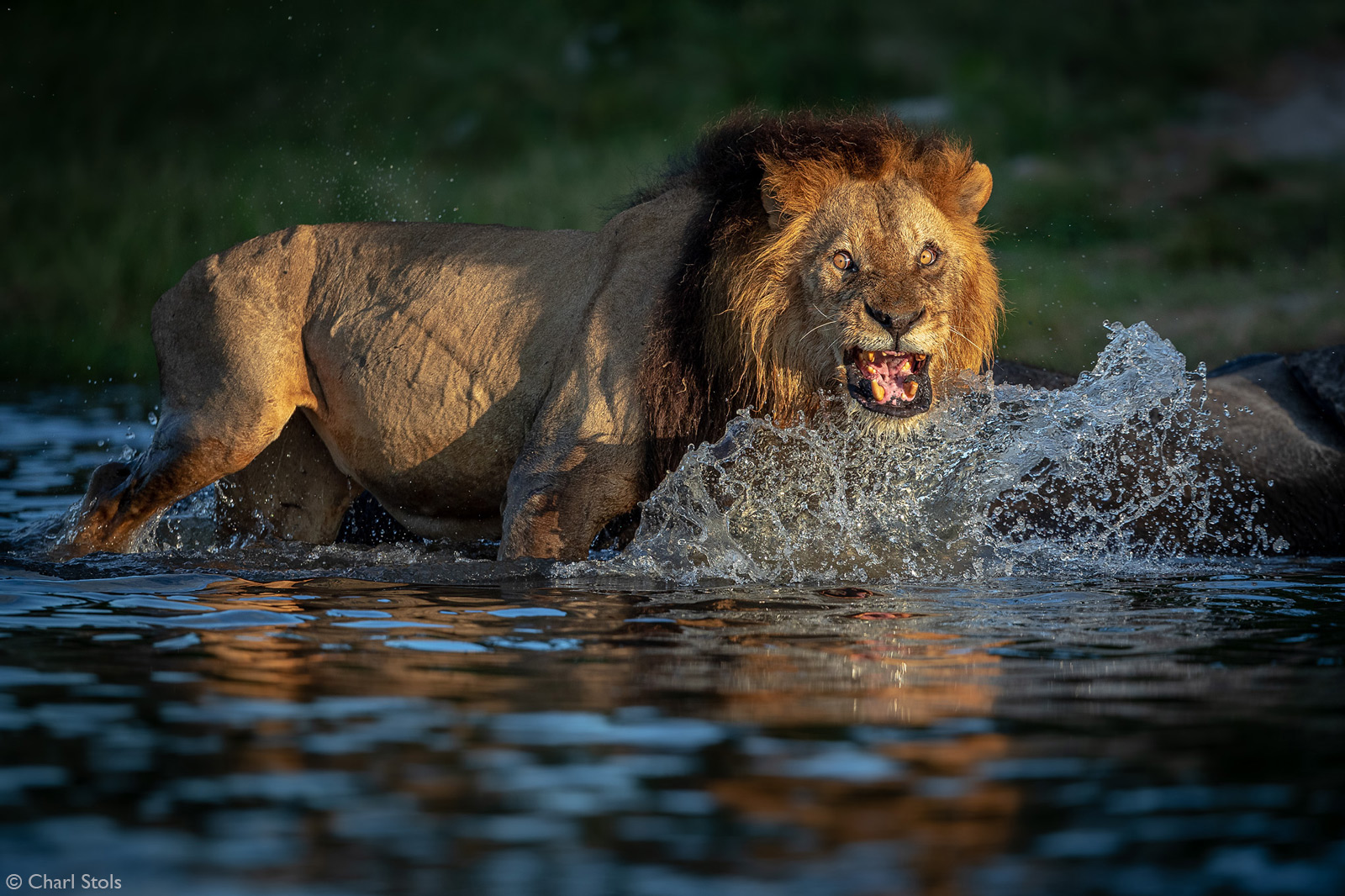 ? An old male lion snarls at a crocodile as it approaches the carcass he was feasting on. Chobe River, Botswana © Charl Stols 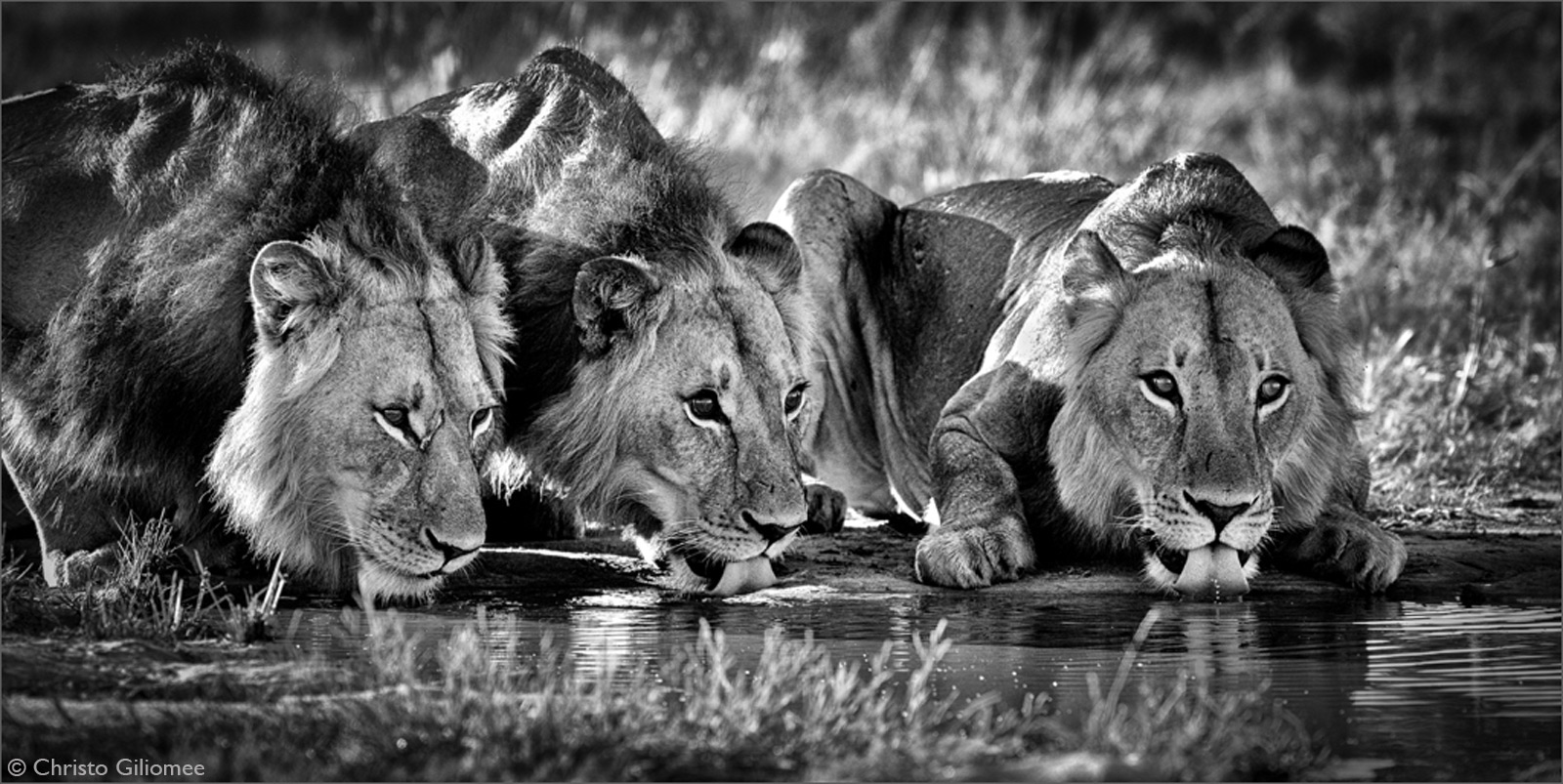 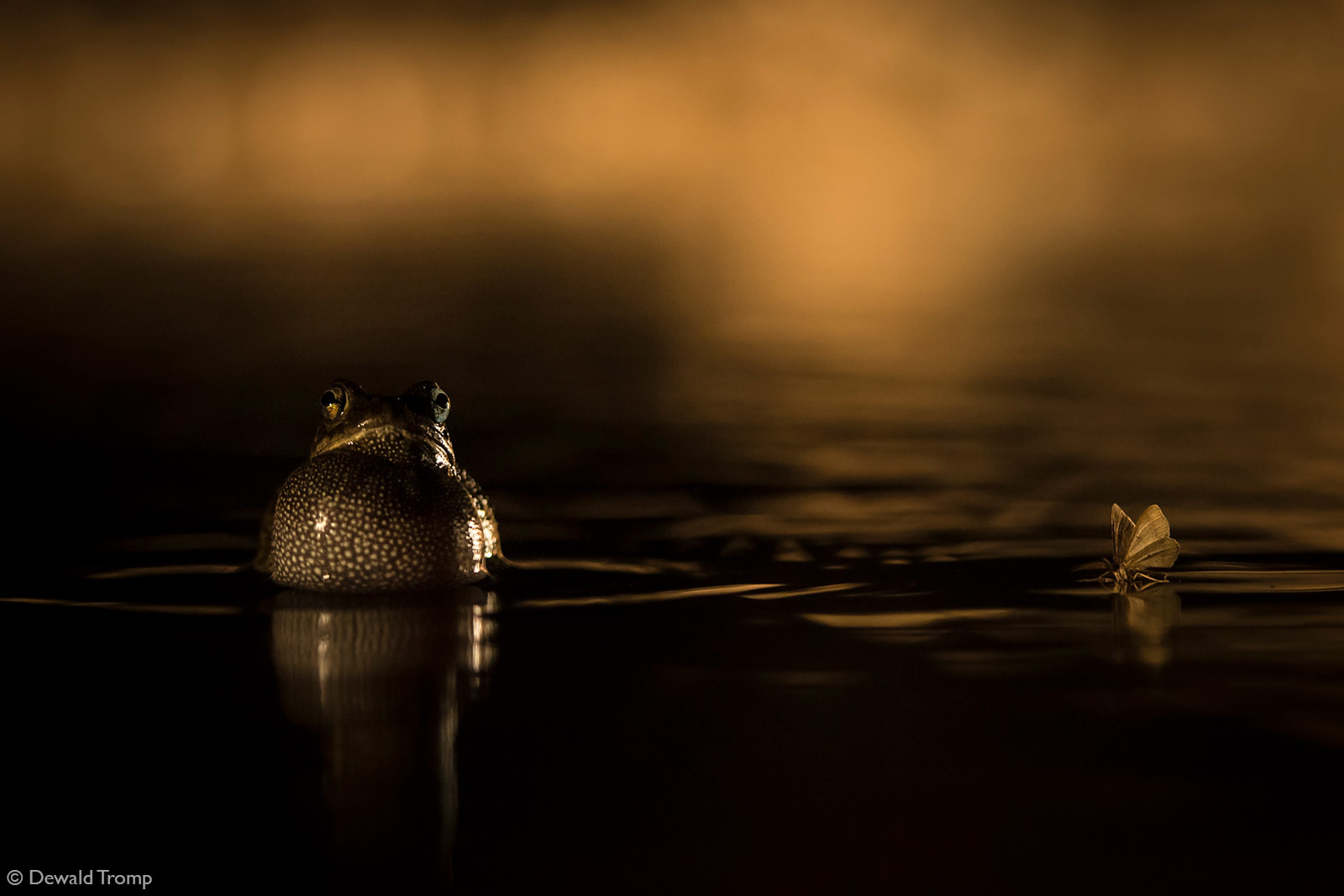 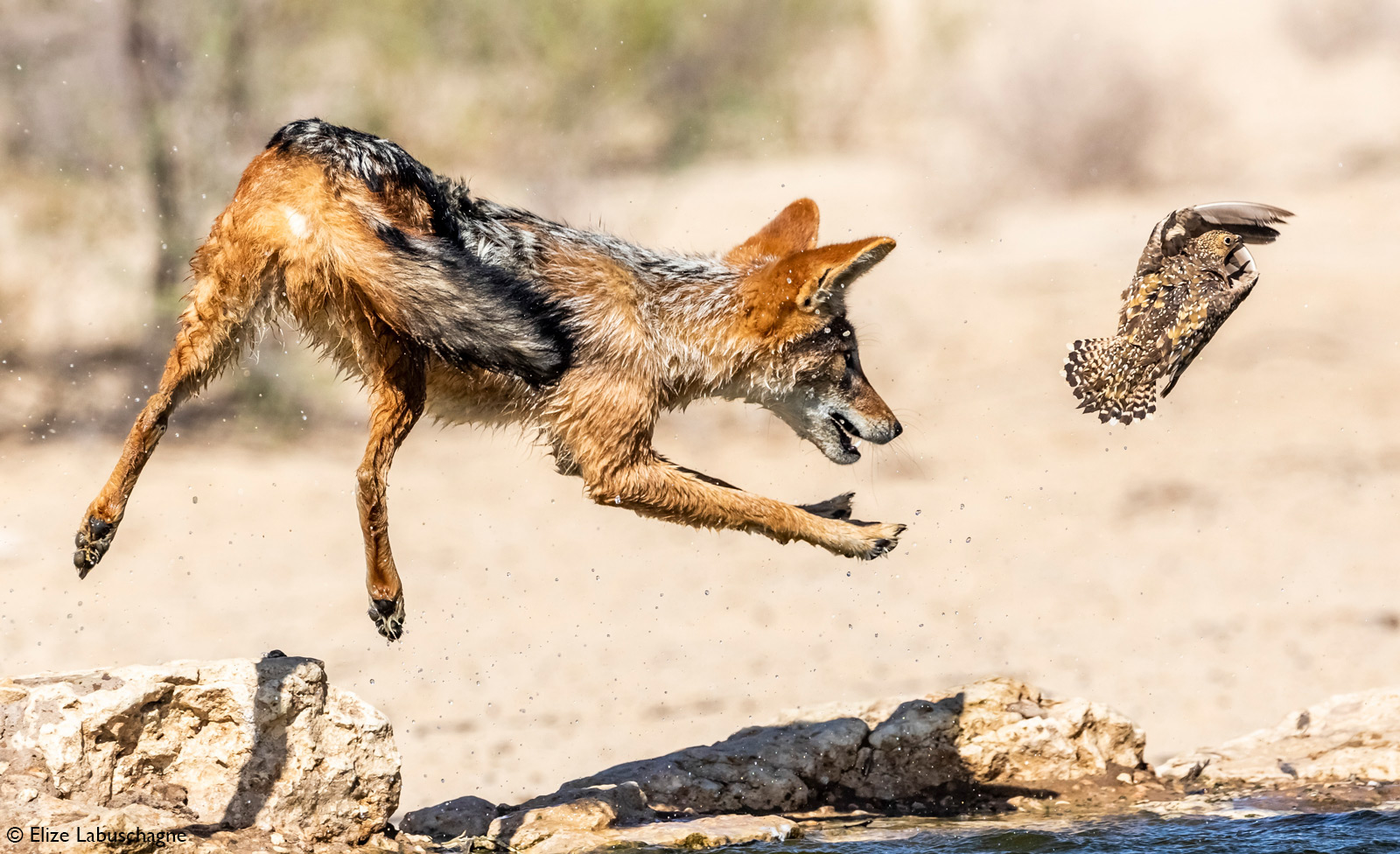 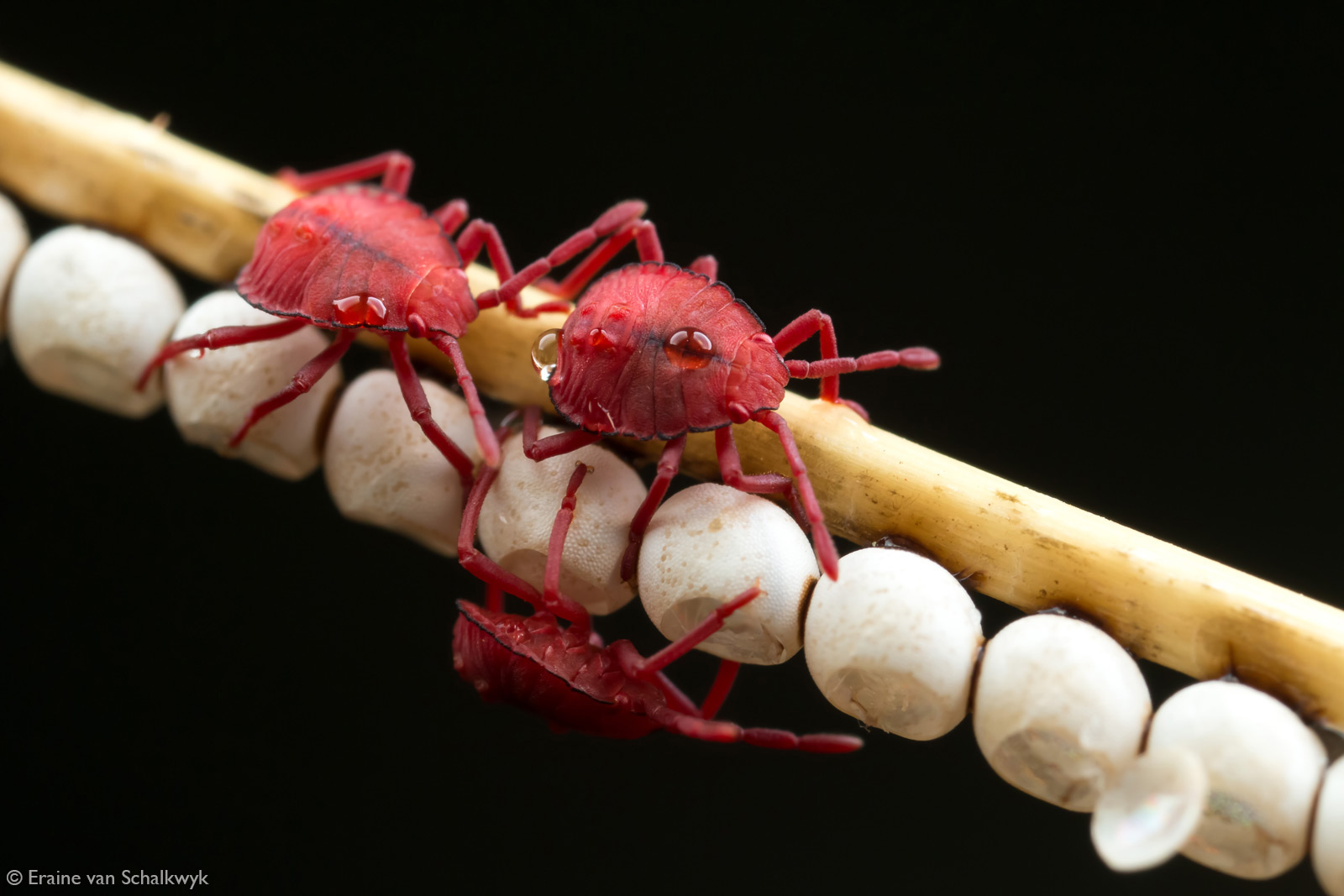 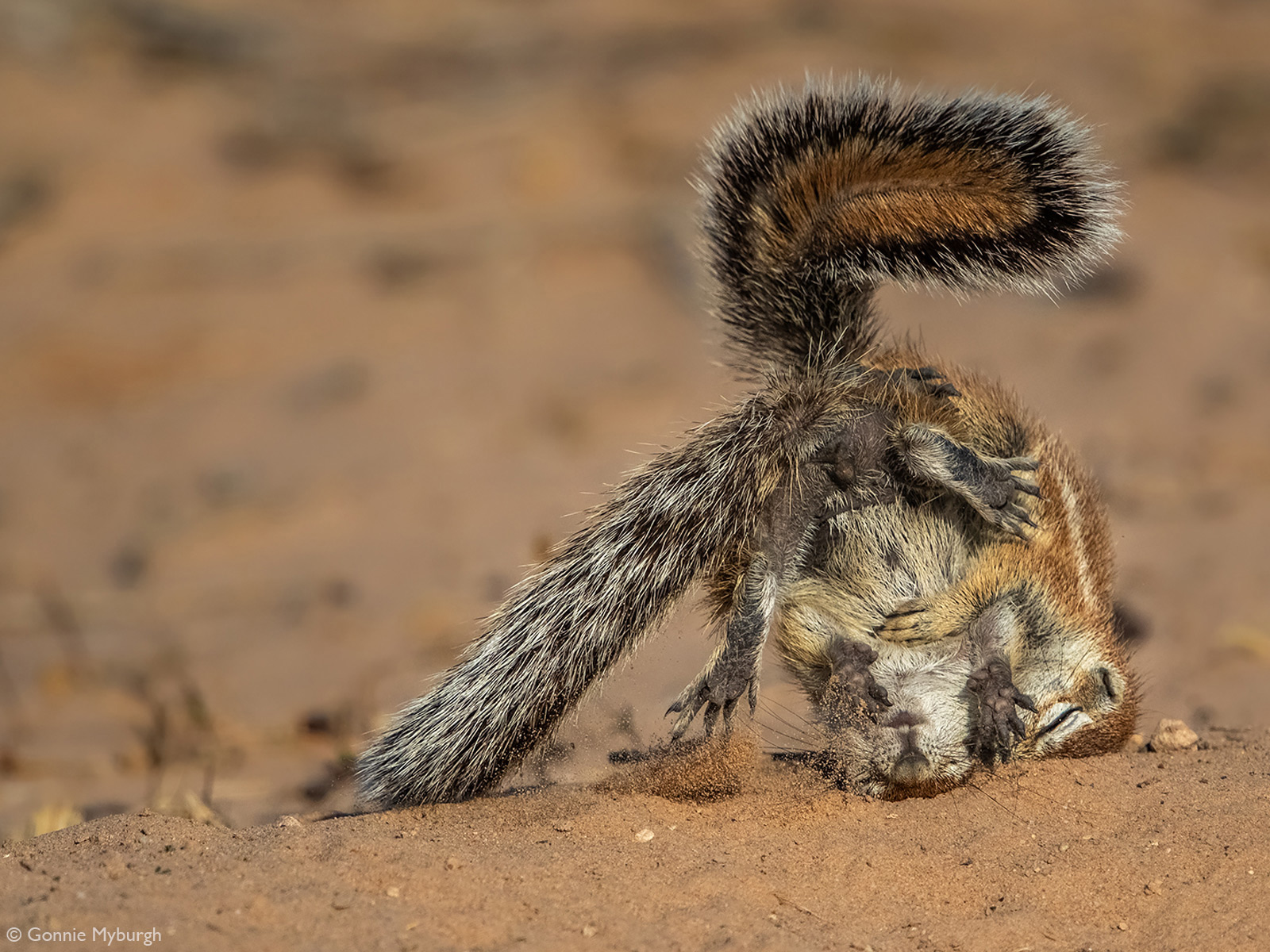 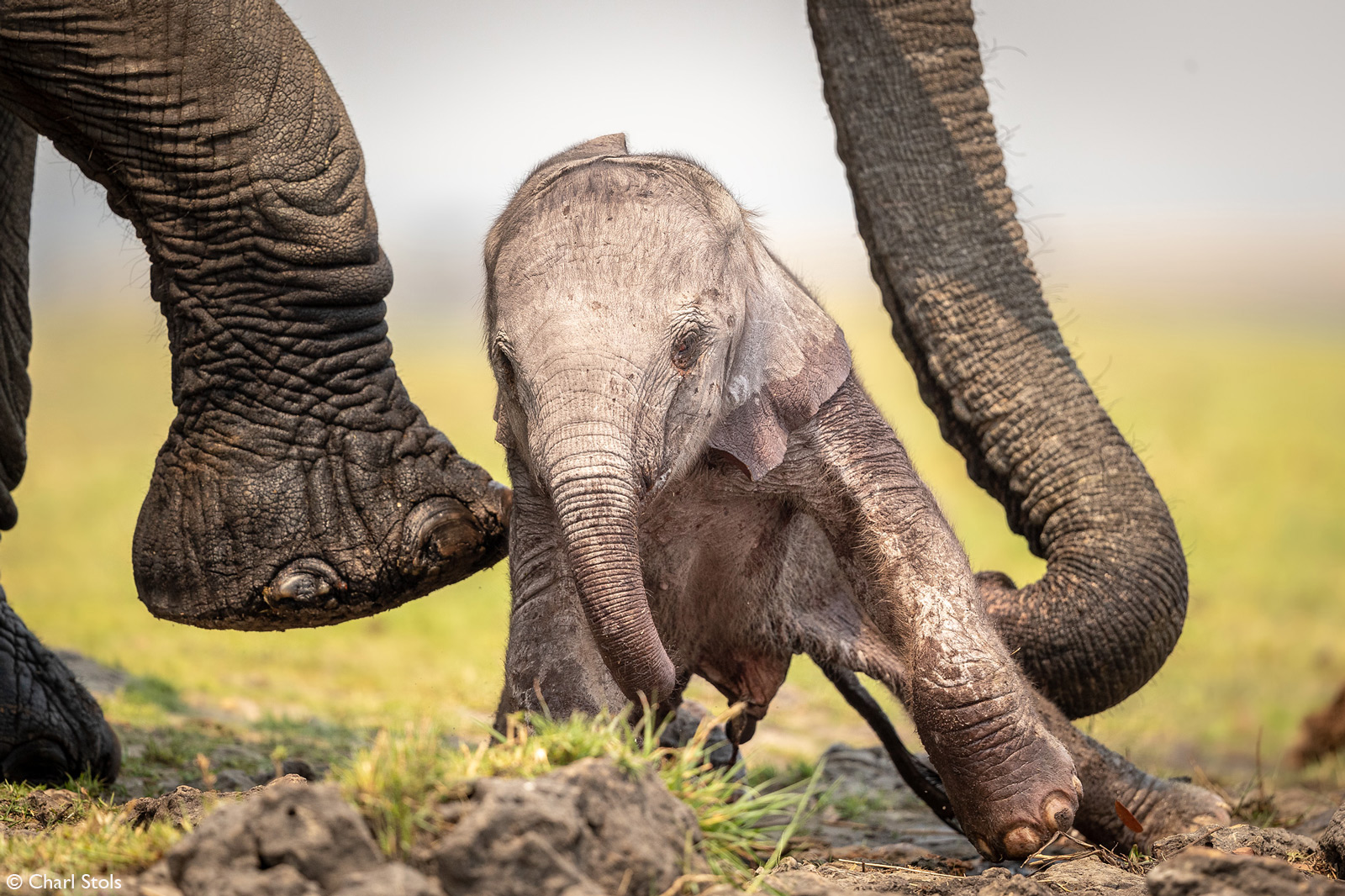 ? A wobbly new-born elephant calf is helped to its feet by its mother as it prepares to take its first steps. Chobe National Park, Botswana © Charl Stols 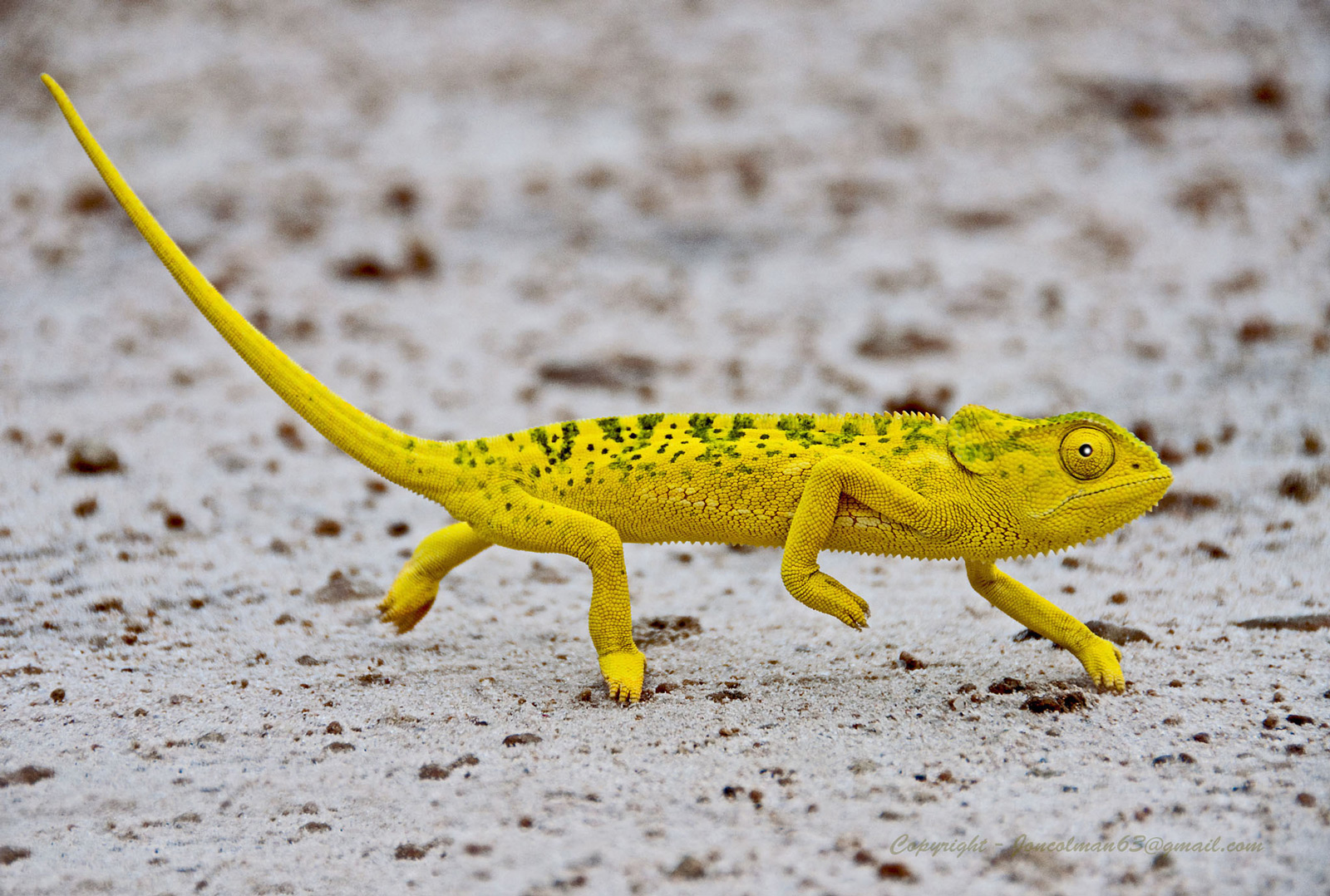 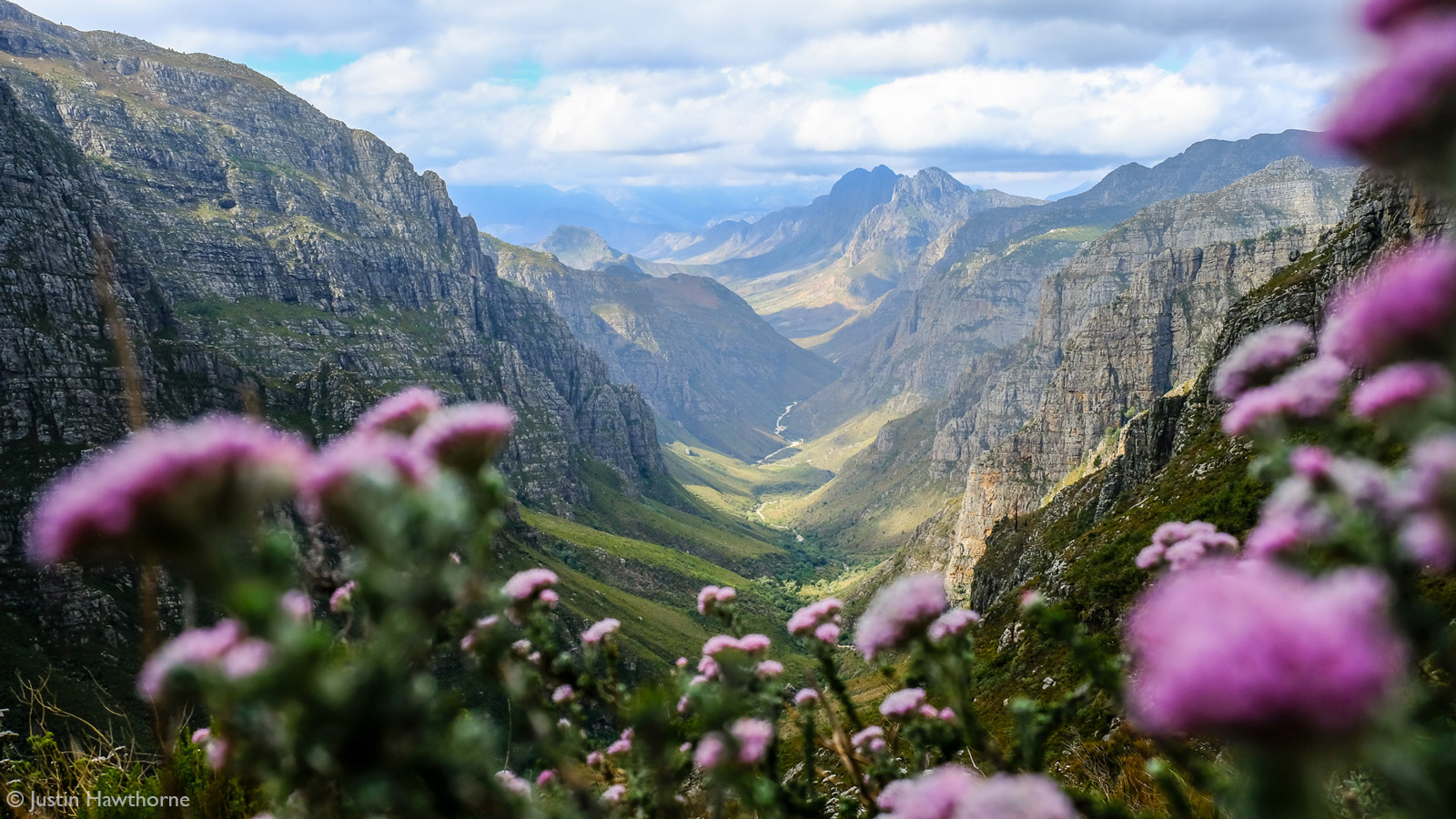 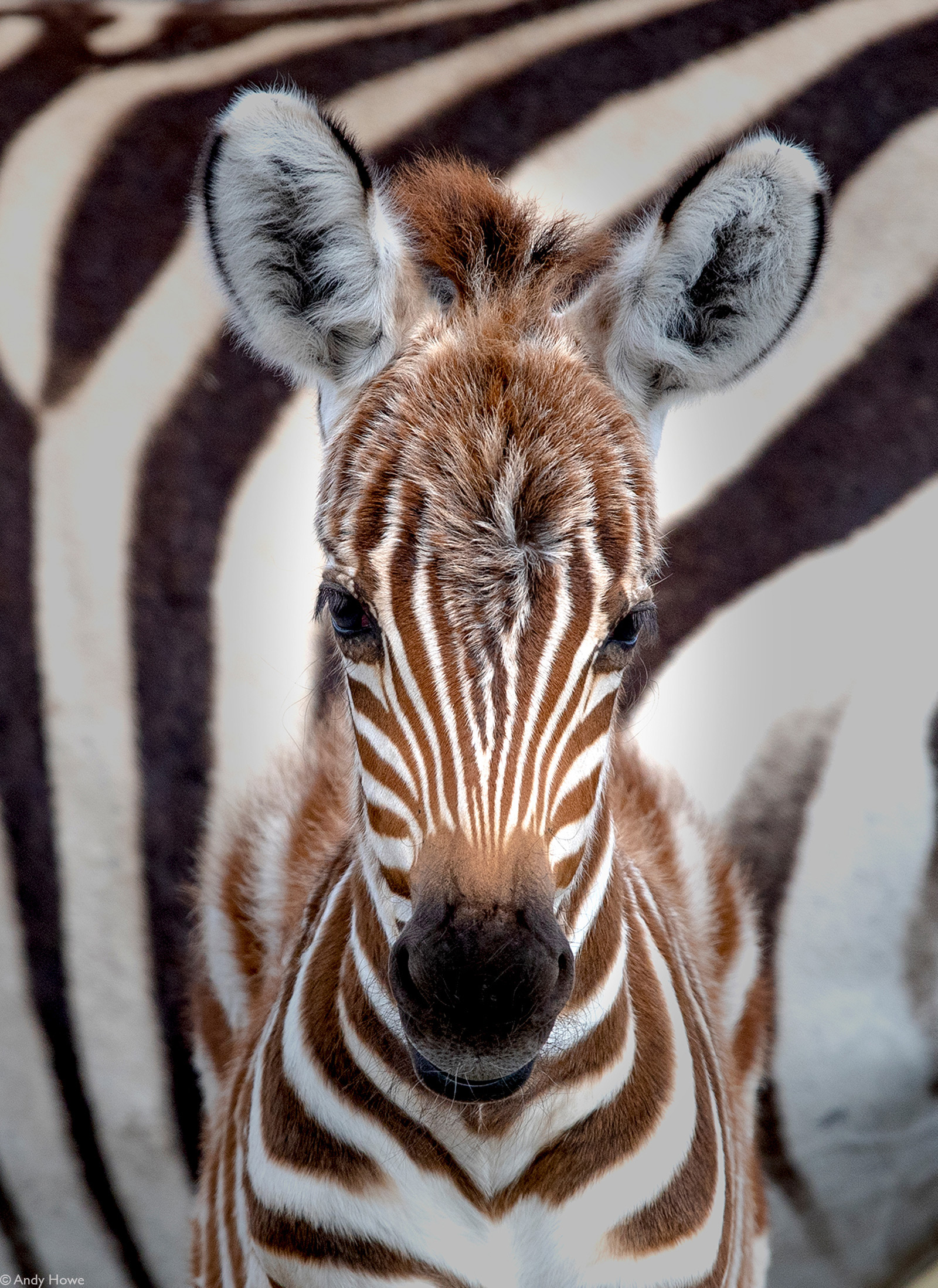 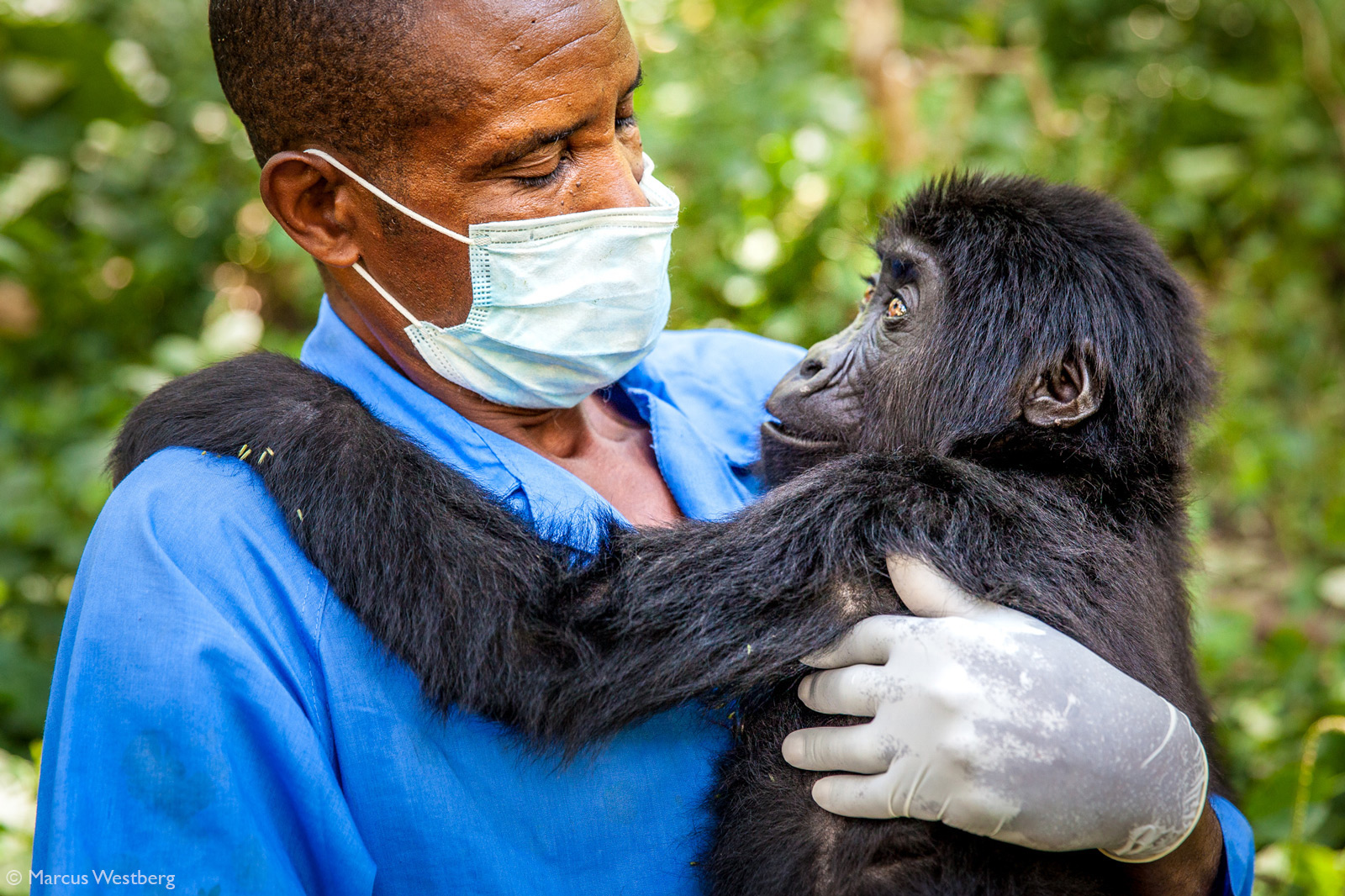 ? An orphaned gorilla in the arms of its caretaker at the Senkwekwe Center. Virunga National Park, Democratic Republic of the Congo © Marcus Westberg 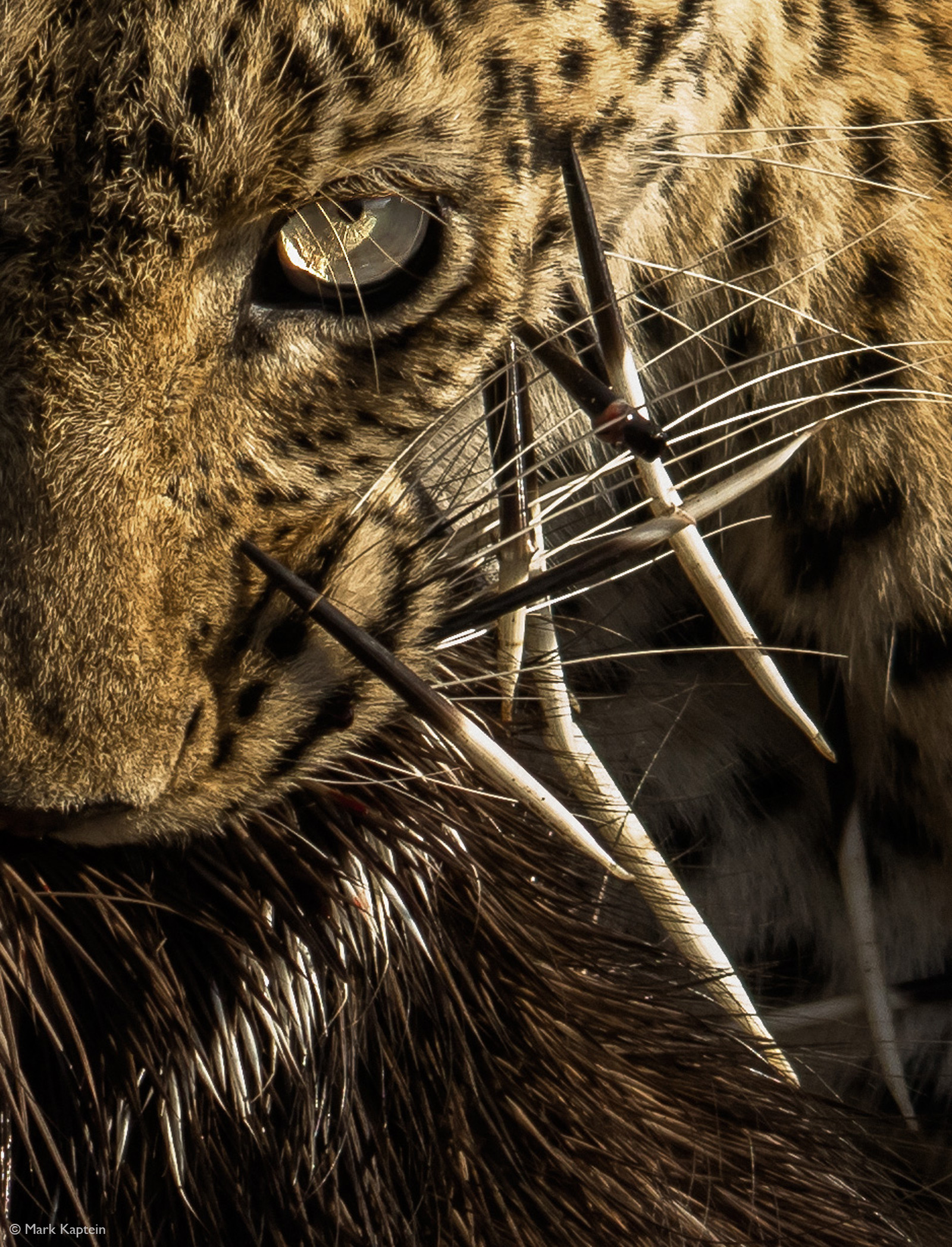 ? A female leopard flushed a porcupine from its burrow and pays a painful price for her meal. Kruger National Park, South Africa © Mark Kaptein 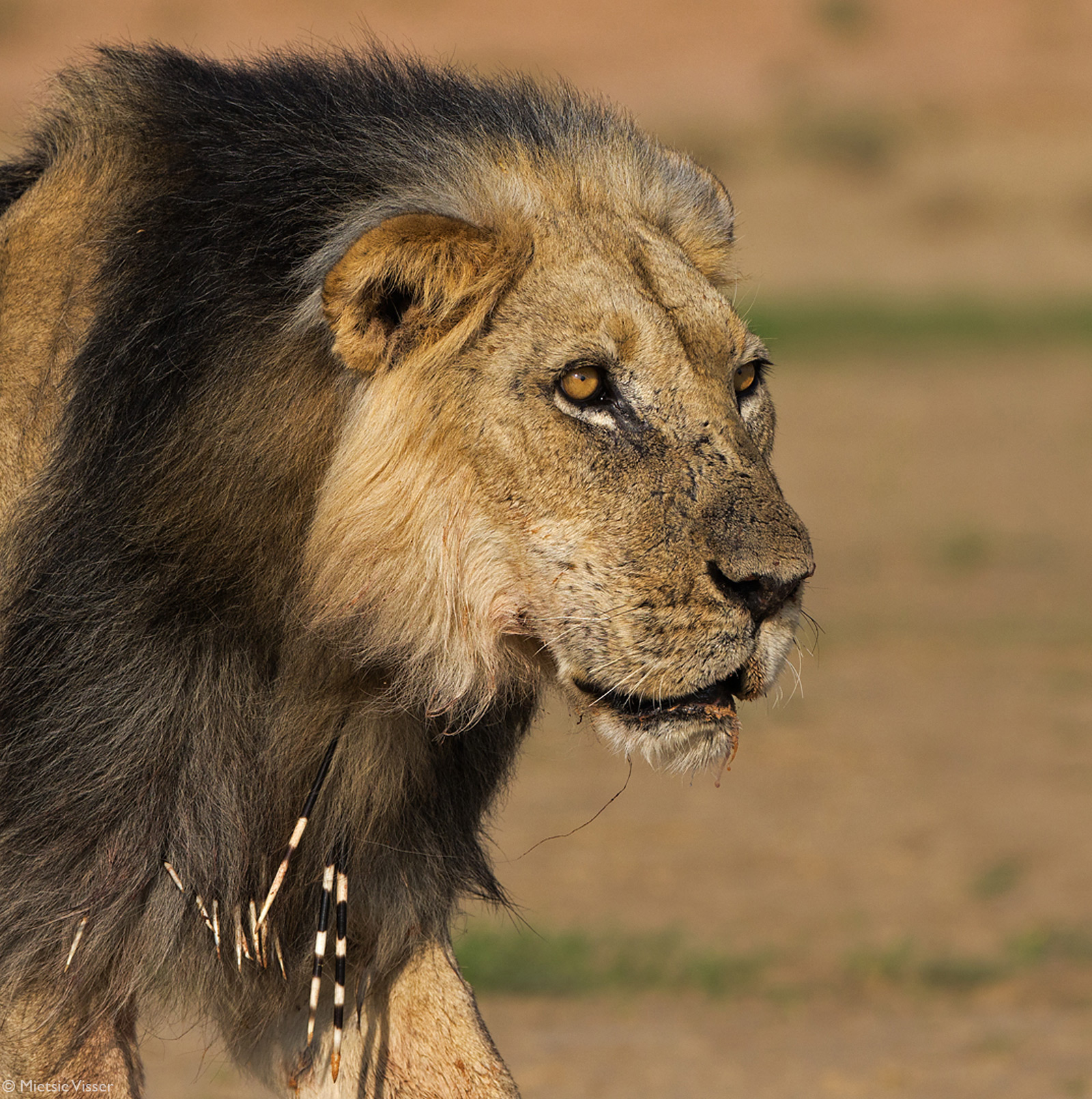 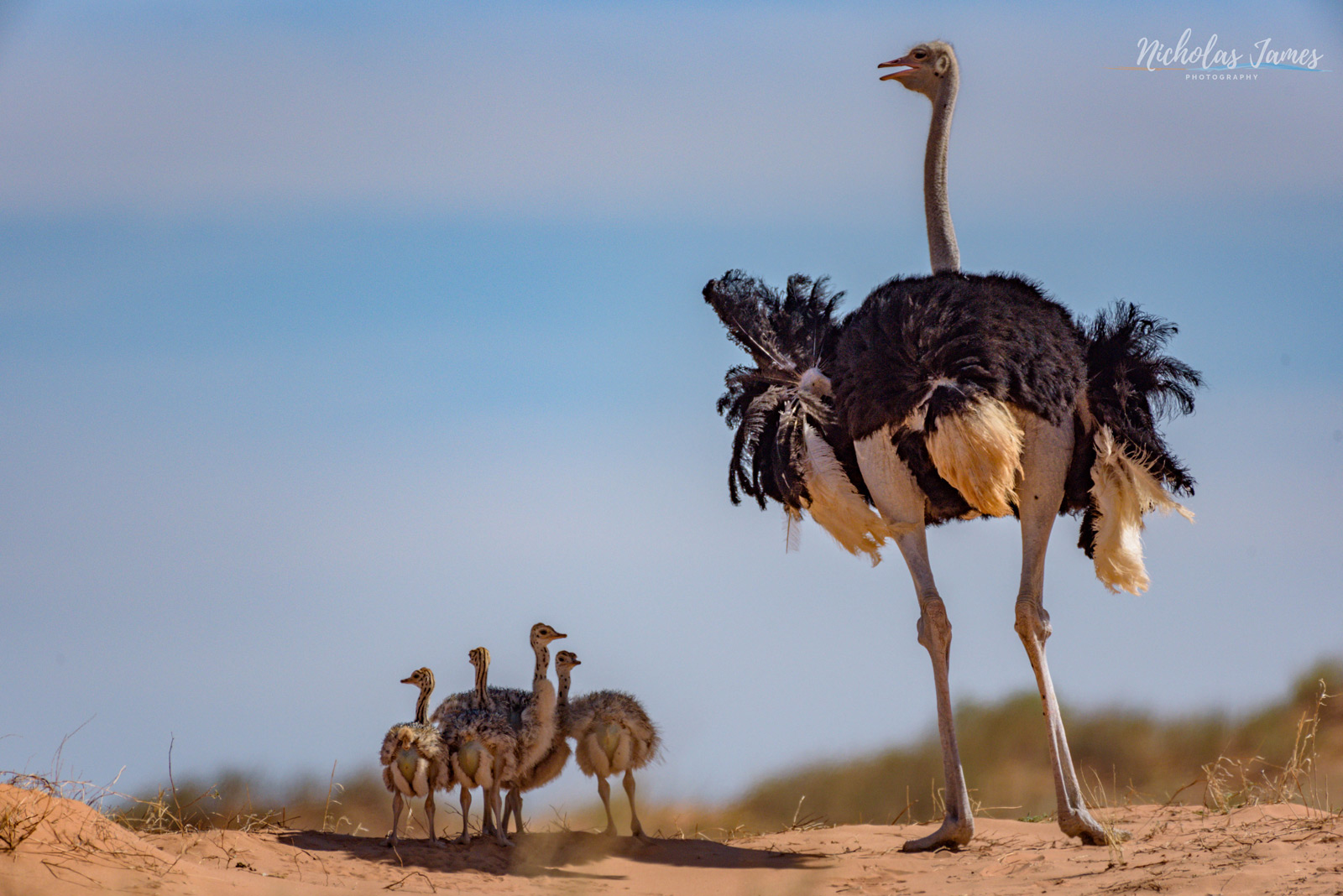 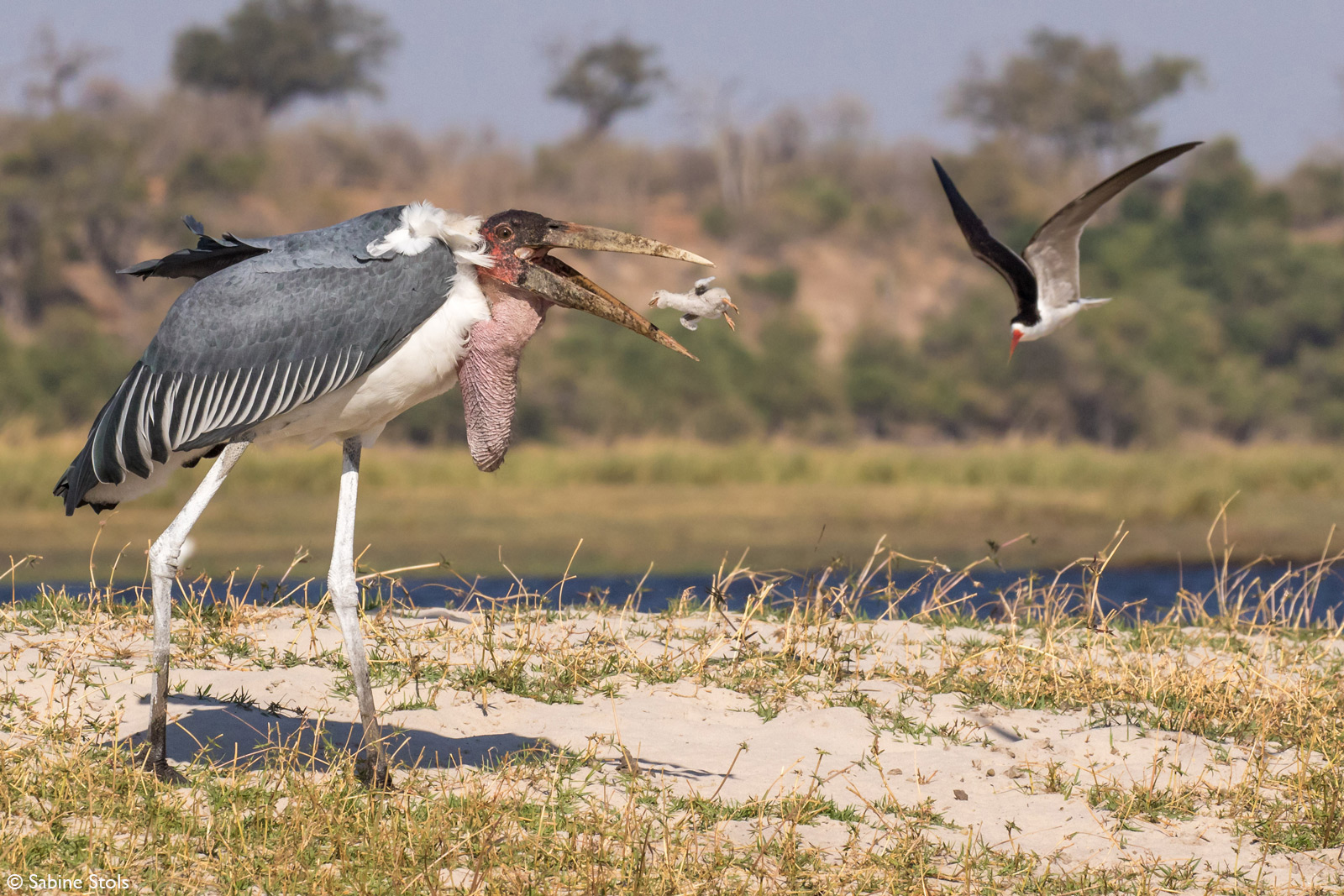 ? A marabou stork tosses a skimmer chick into the air before swallowing it whole. Chobe River, Botswana © Sabine Stols 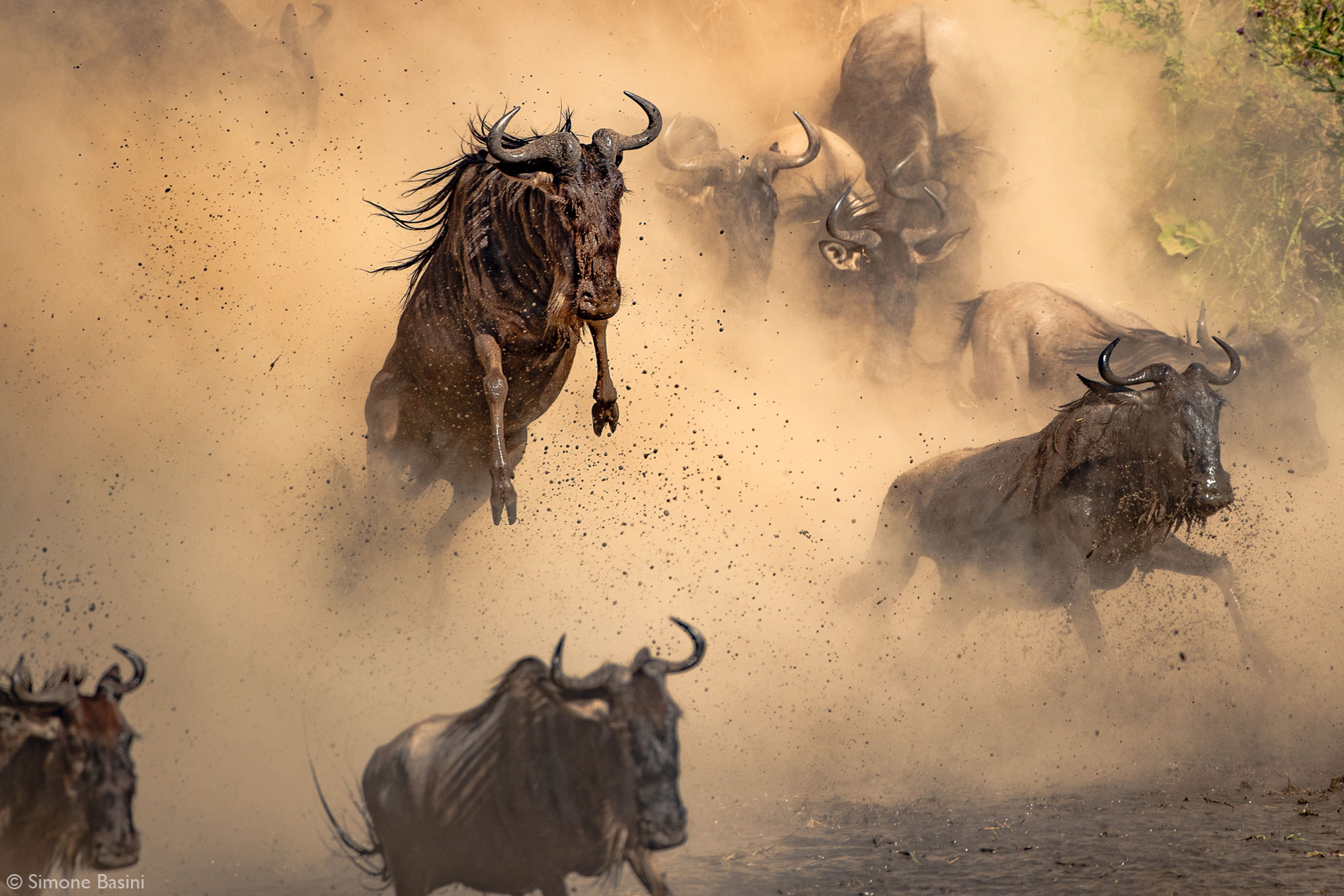 ? An explosion of dust as wildebeest leap into the Mara River during the Great Migration. Serengeti National Park, Tanzania © Simone Basini 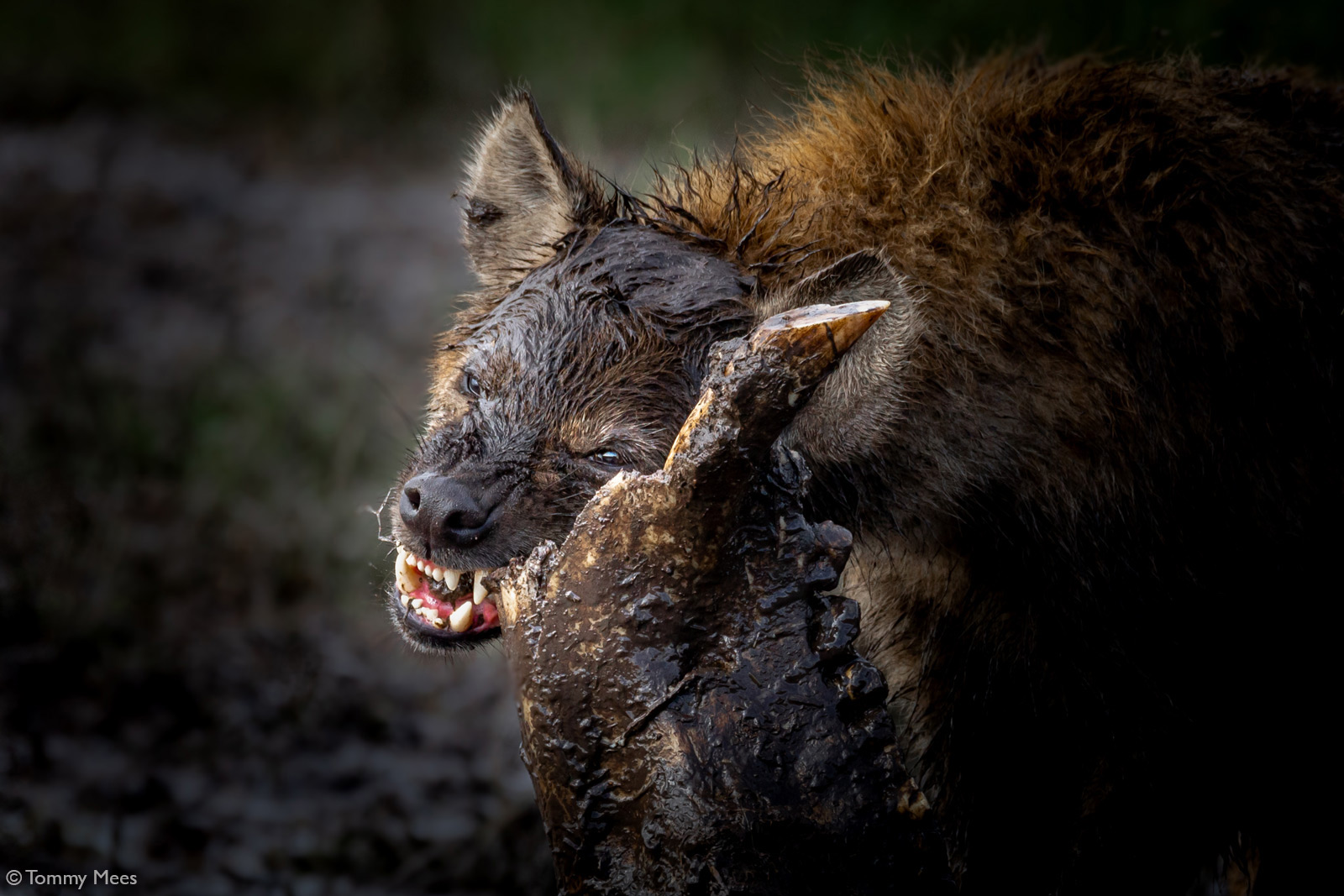 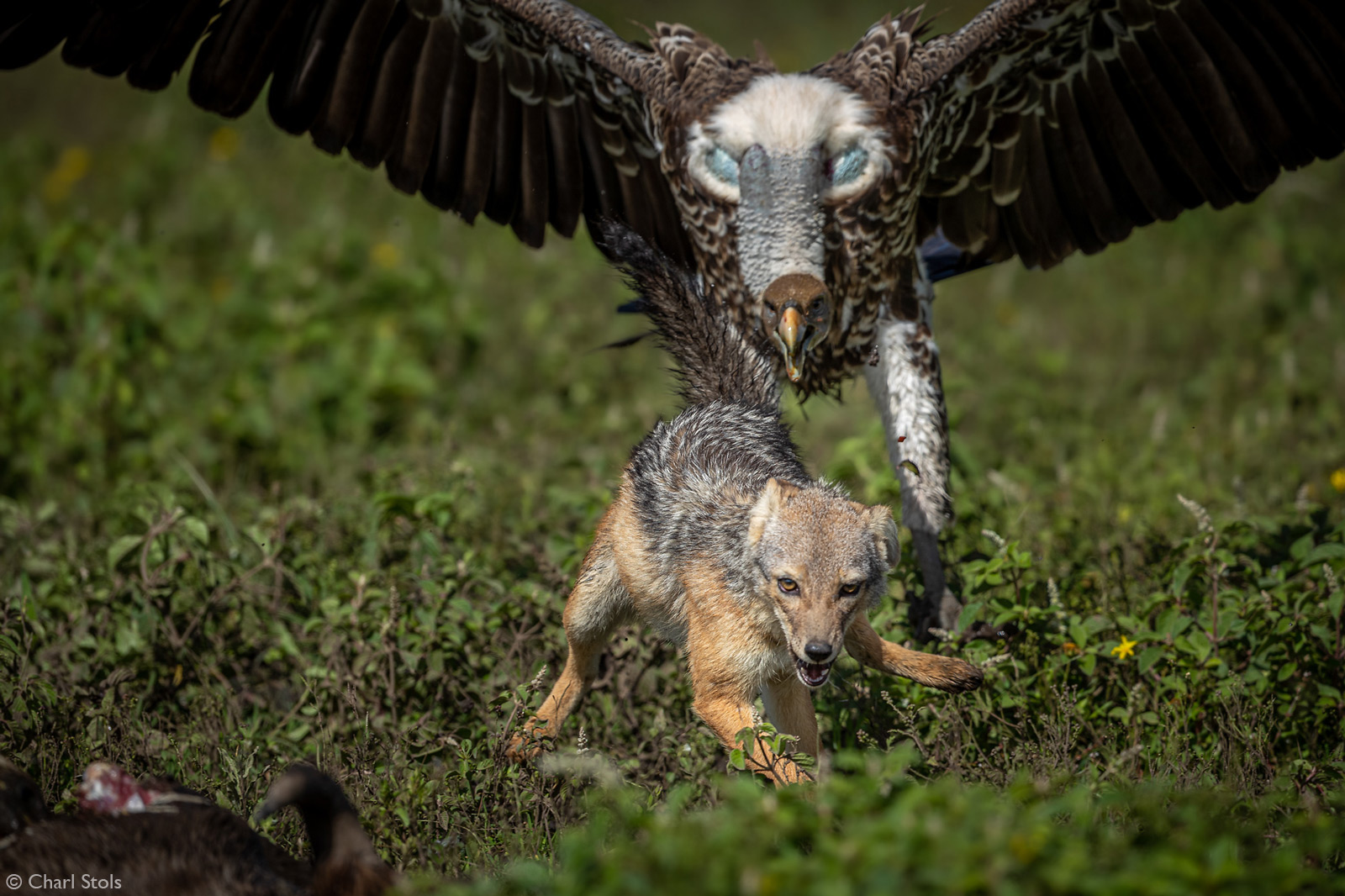 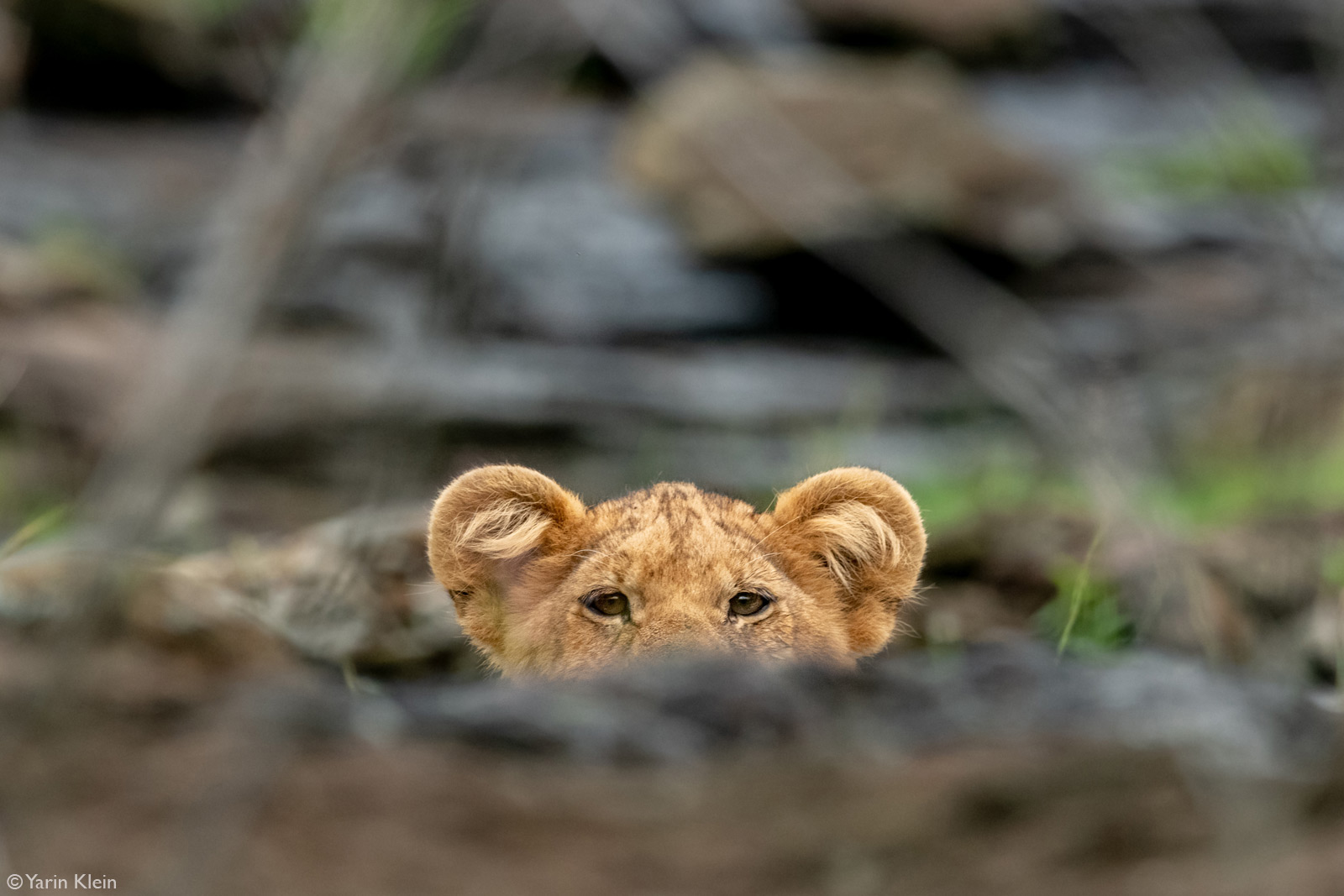