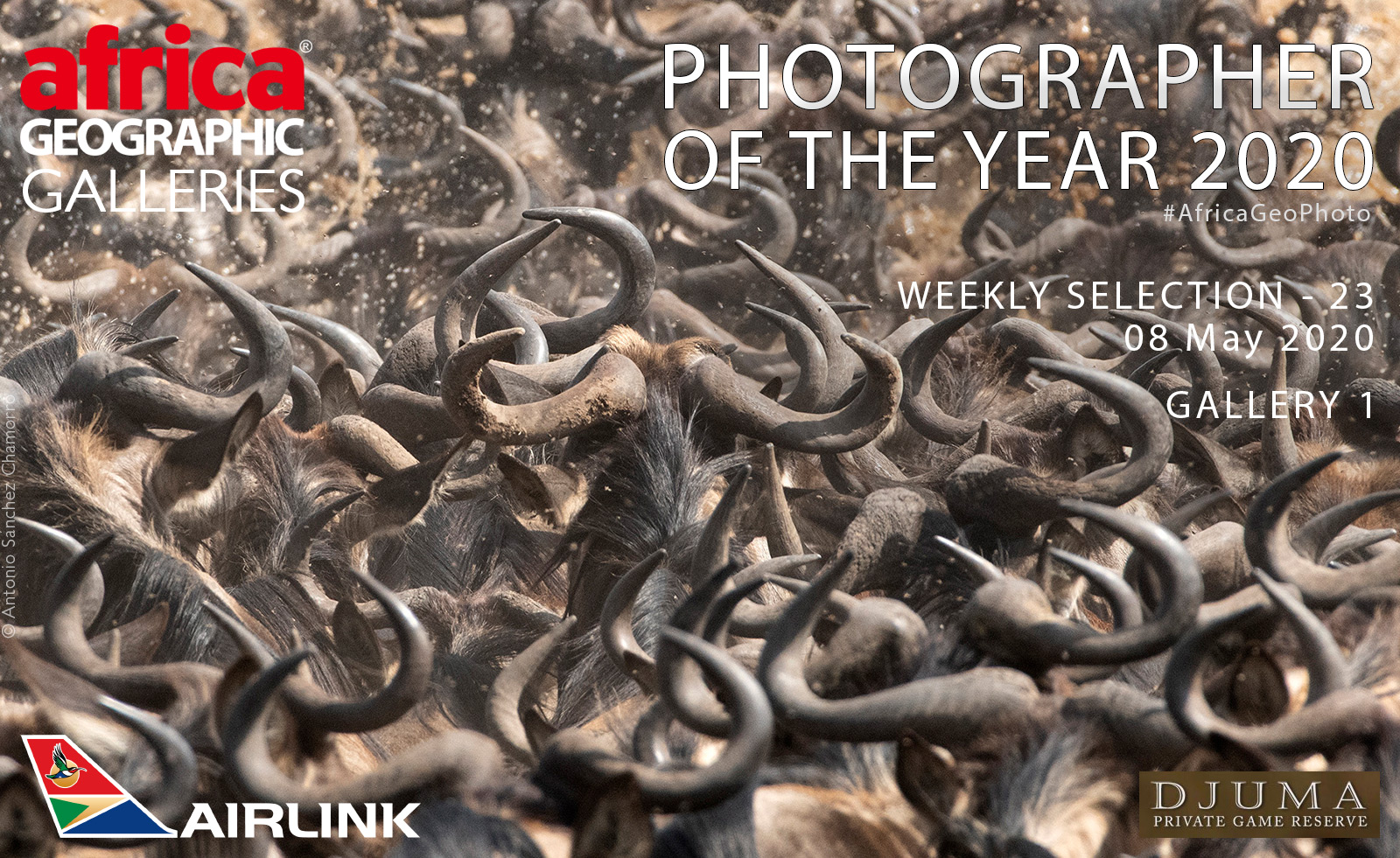 There are four galleries showcasing this week’s Weekly Selection. To see the other gallery click here: Gallery 2, Gallery 3, Gallery 4 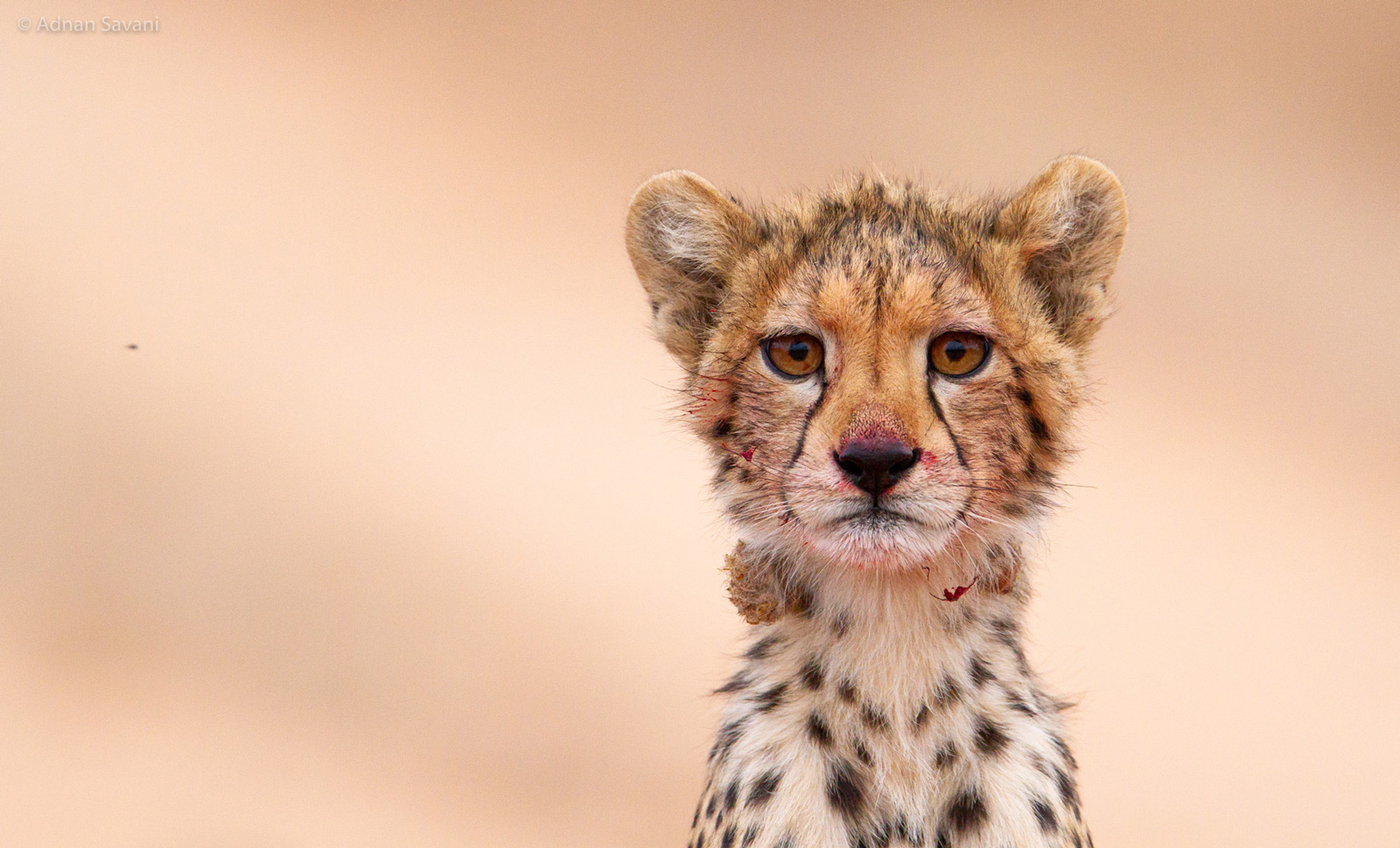 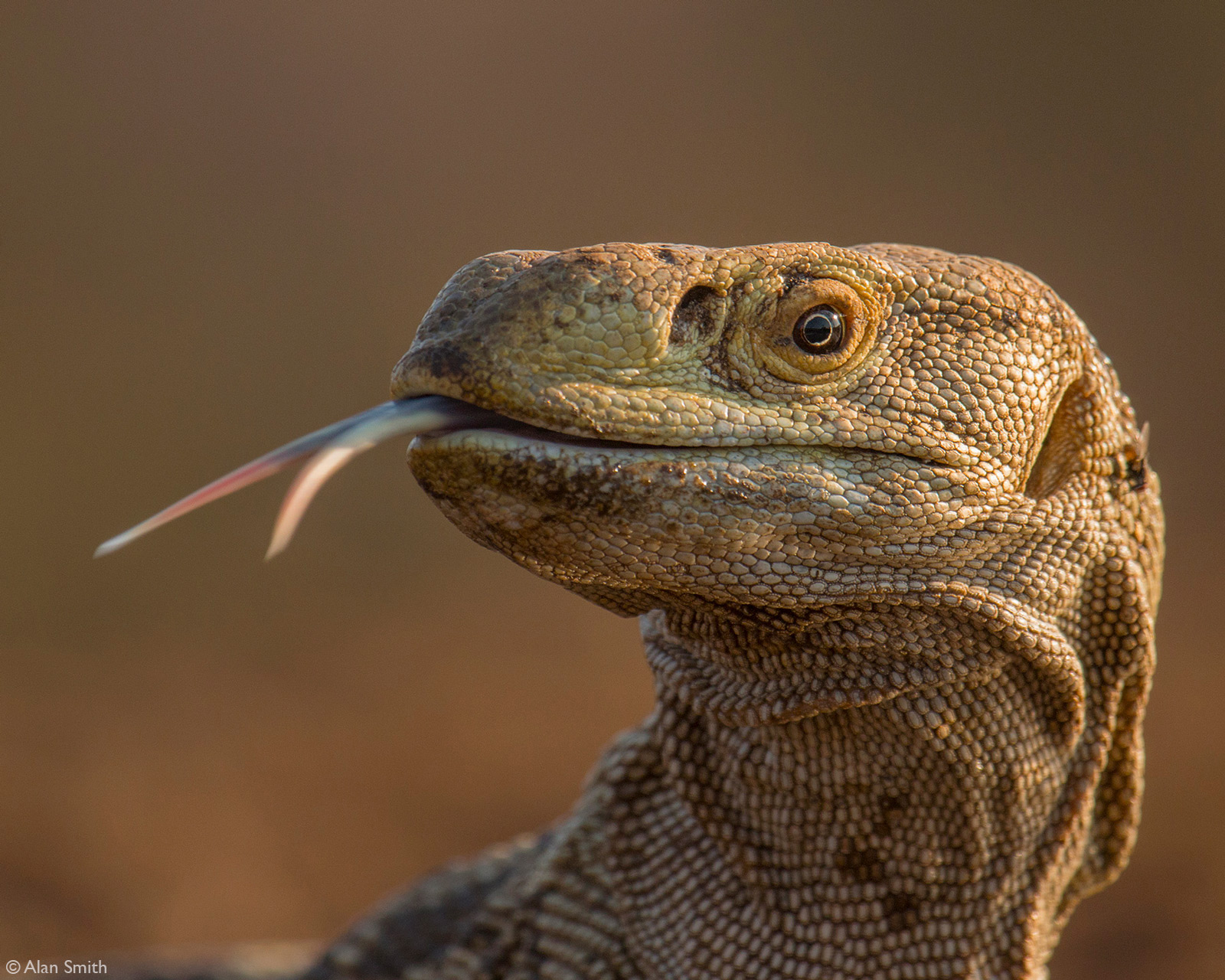 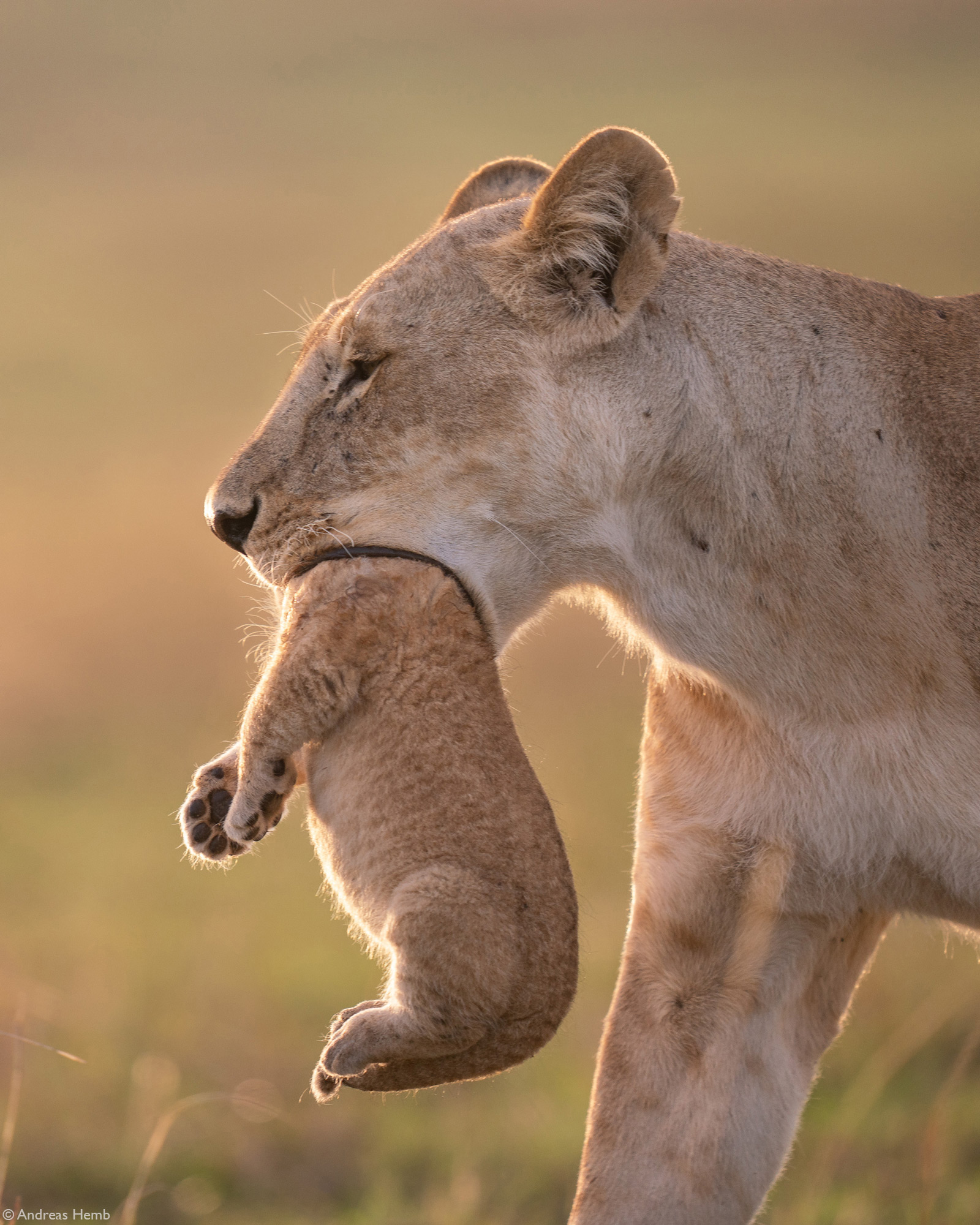 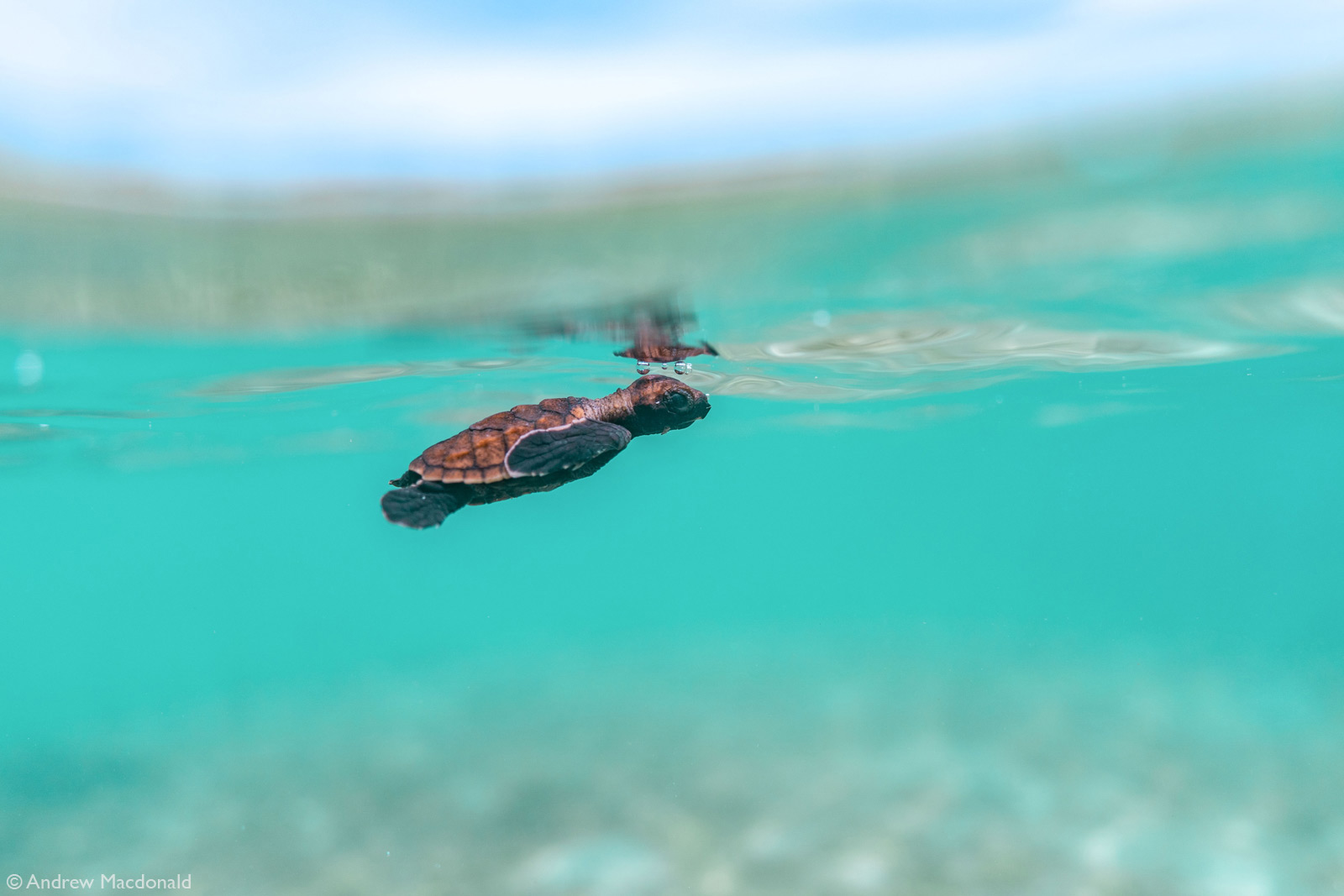 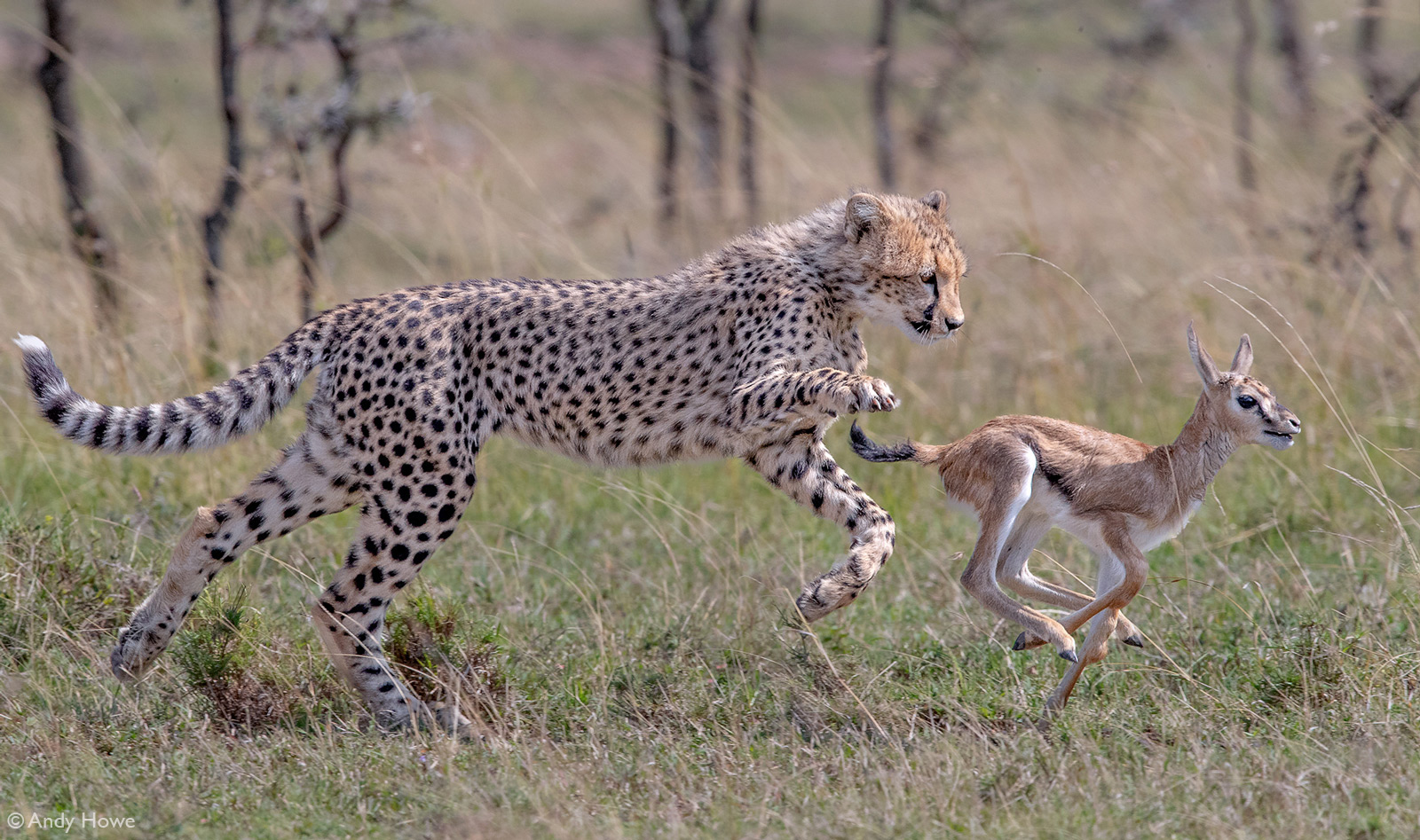 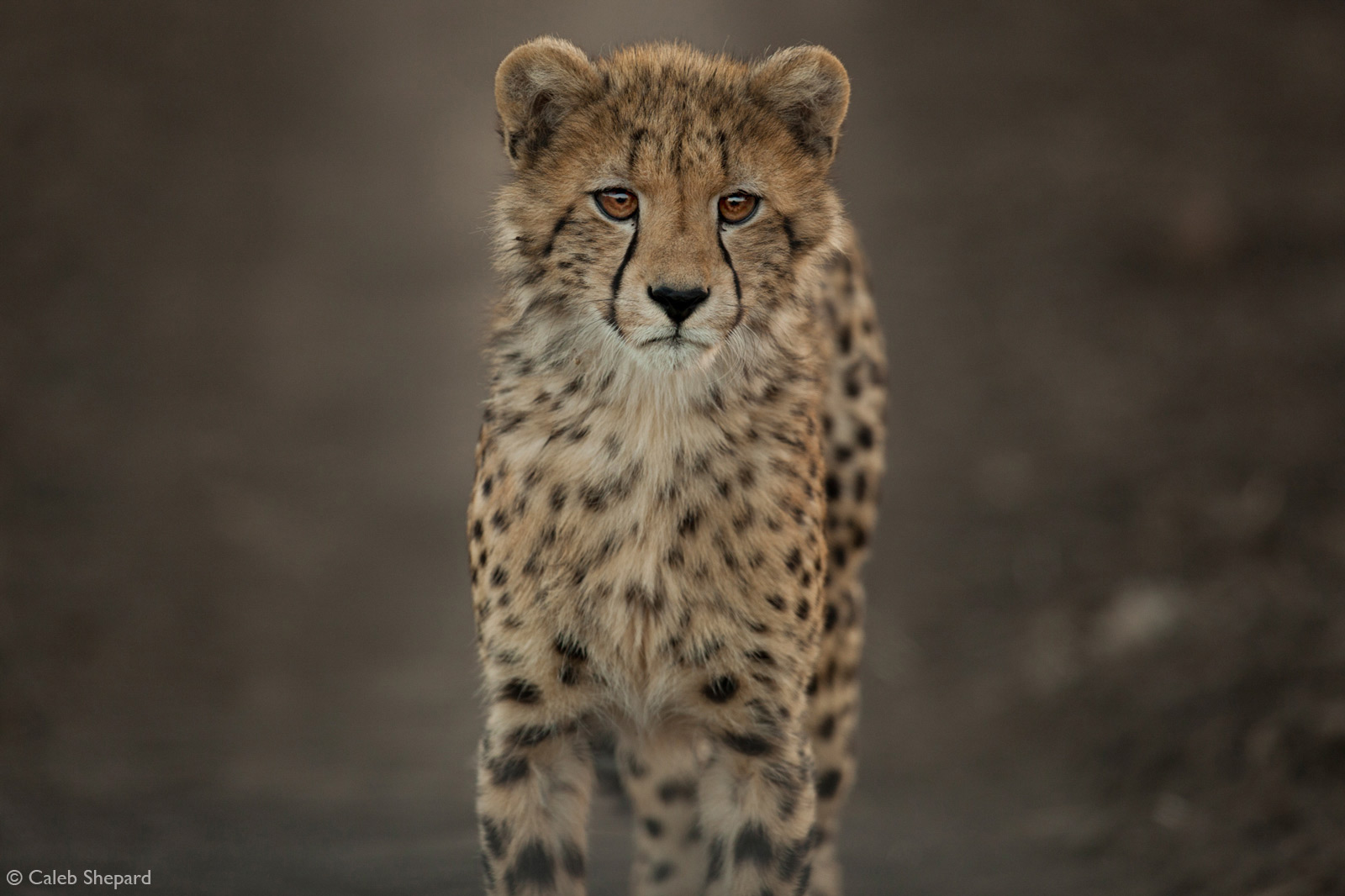 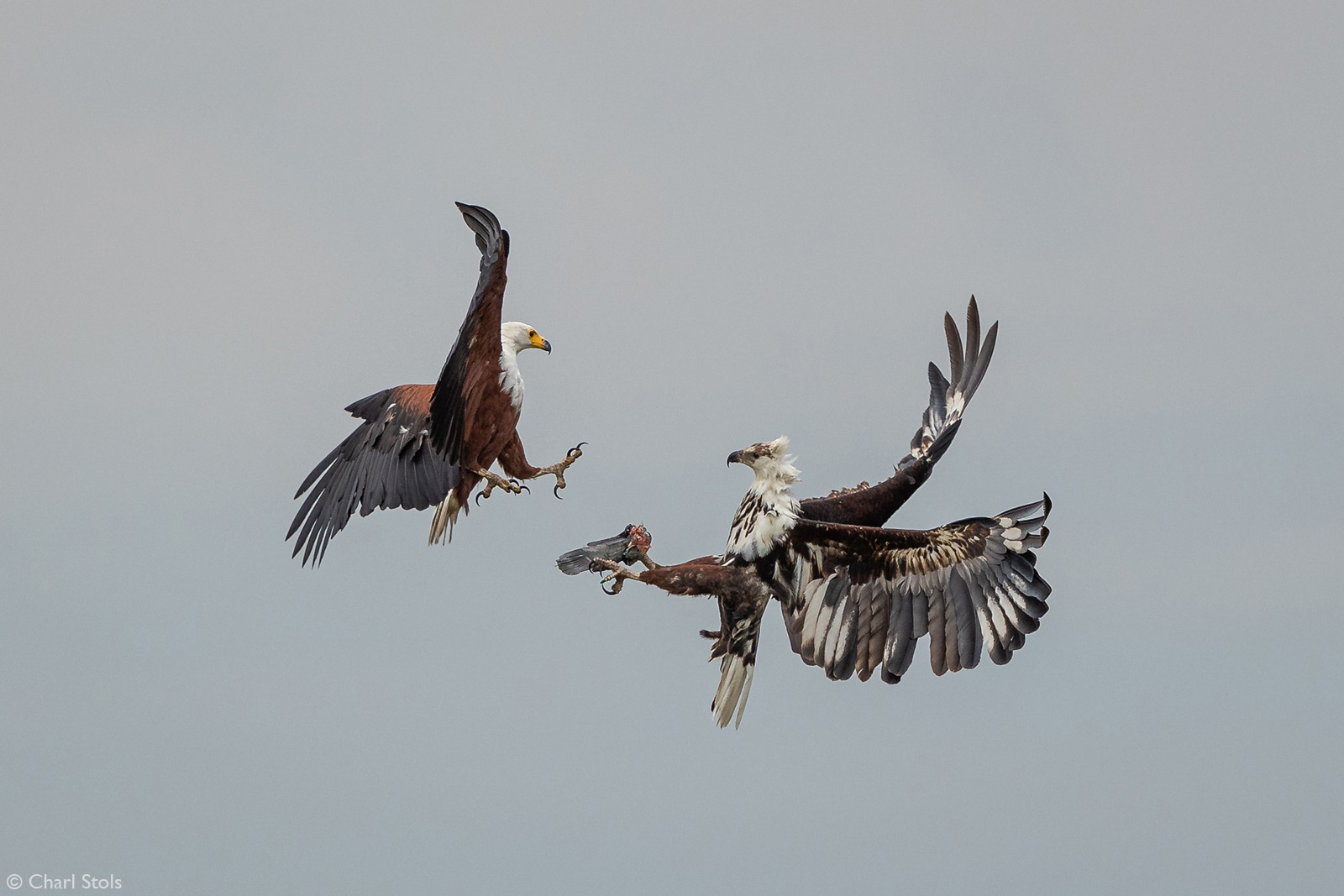 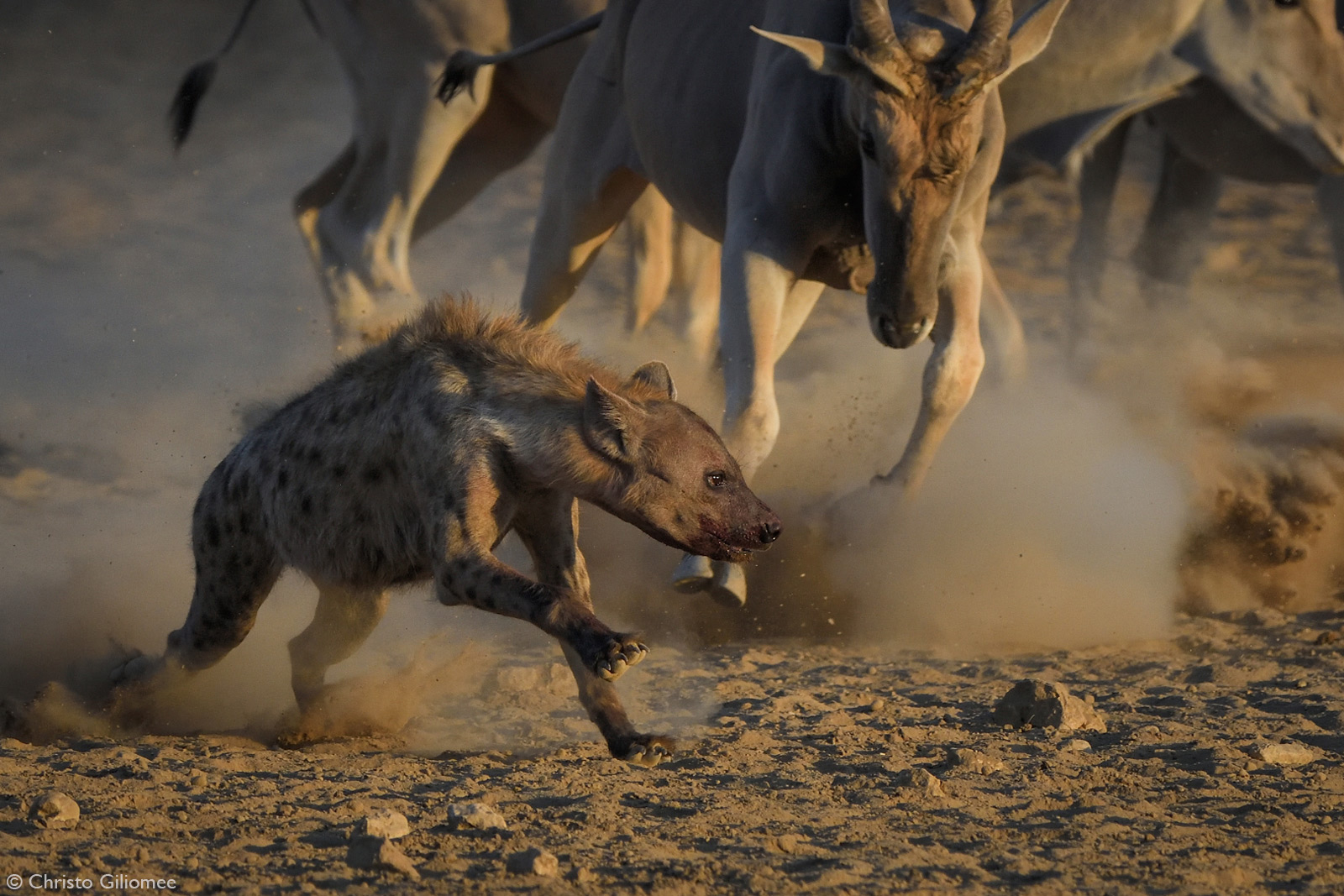 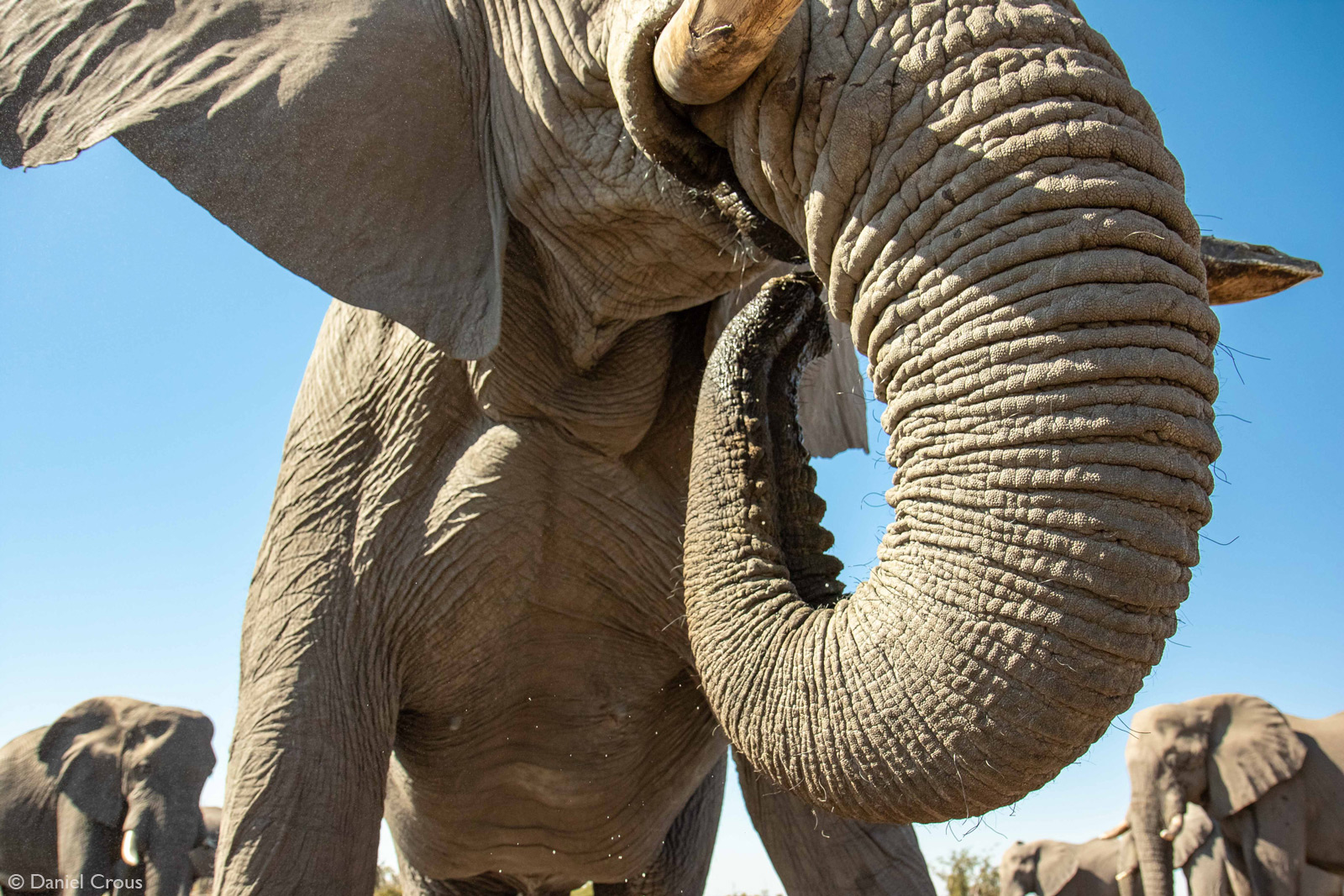 ? A dominant elephant bull claims the best spot at a waterhole for himself. Khwai Concession, Botswana © Daniel Crous 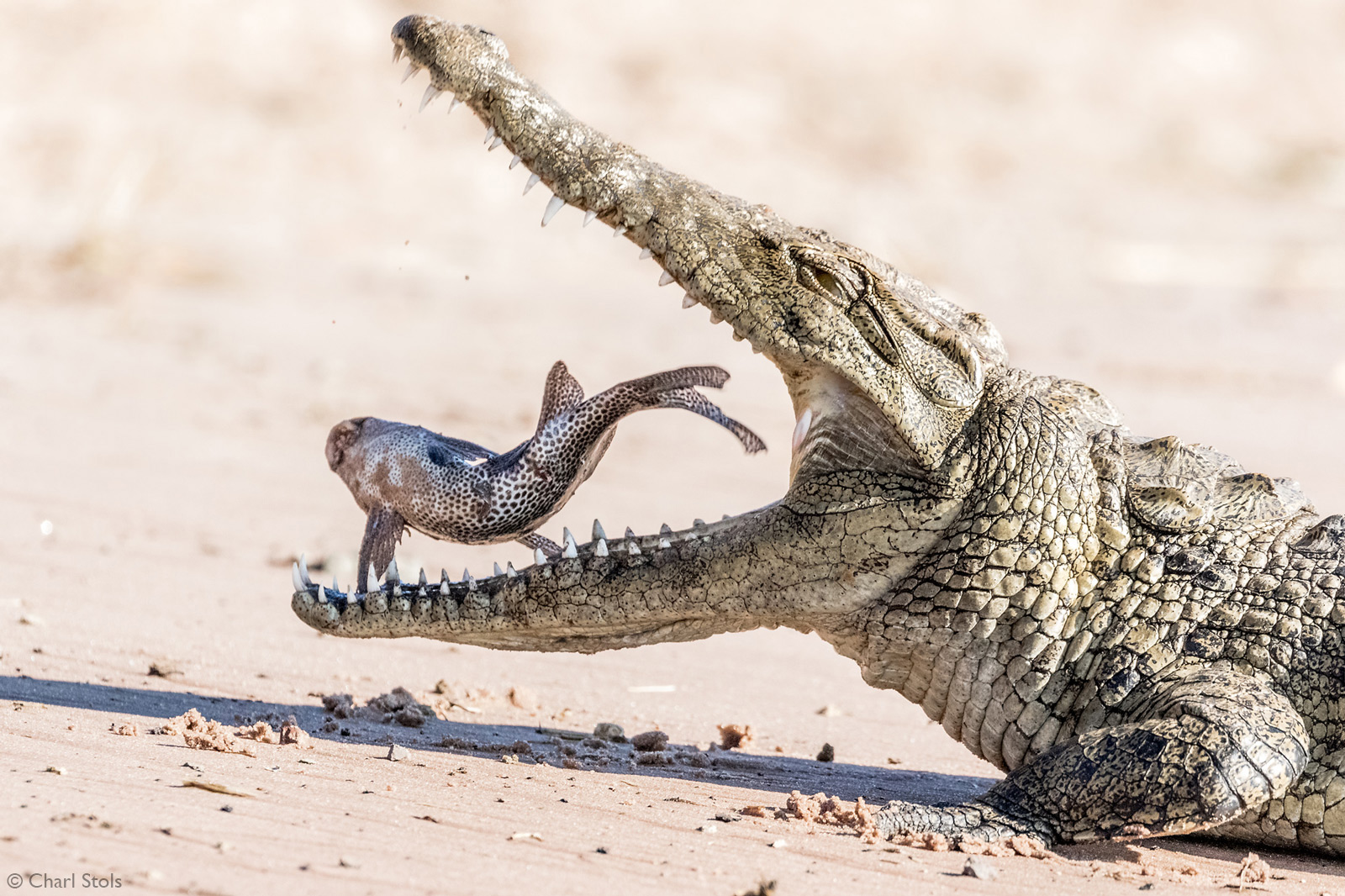 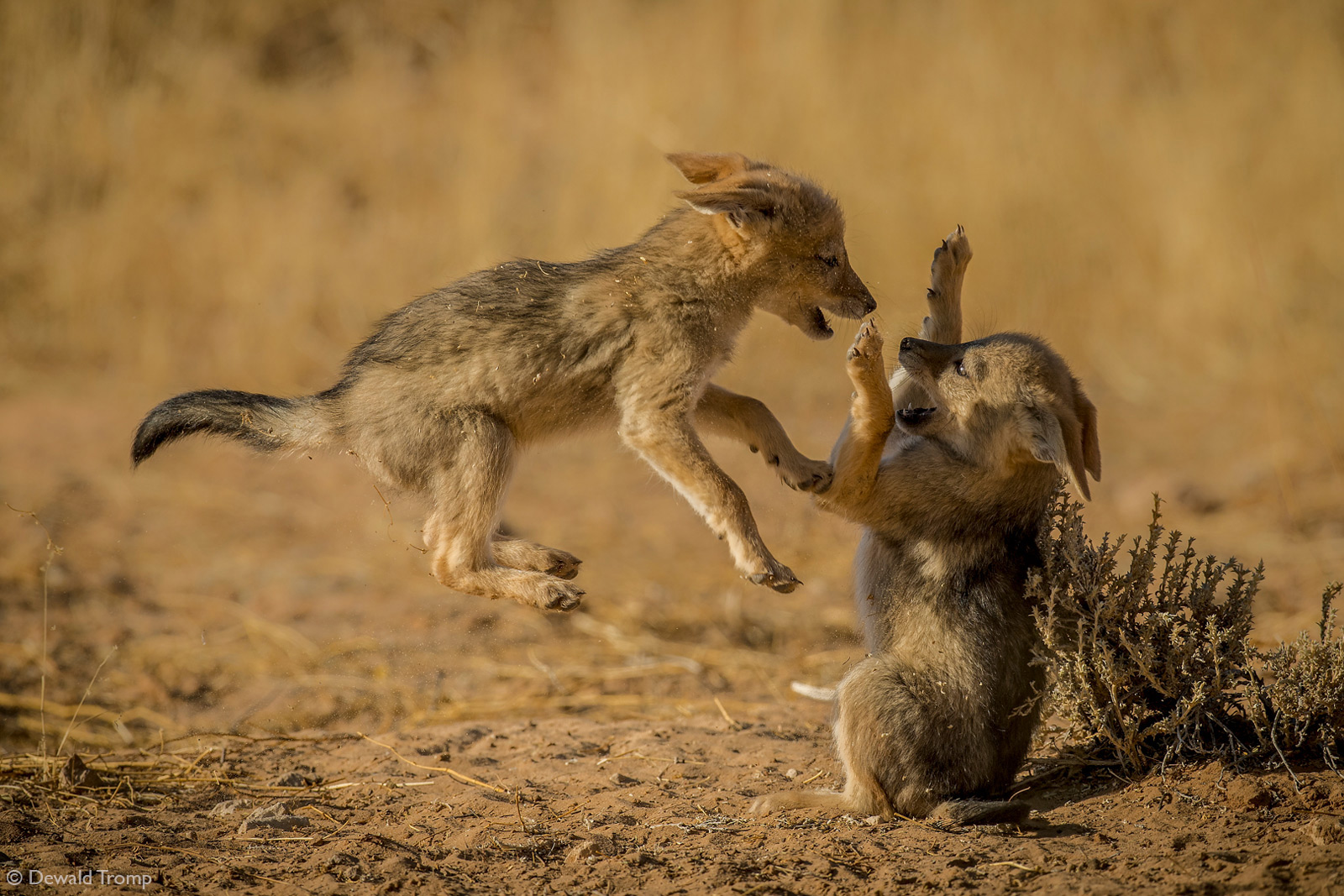 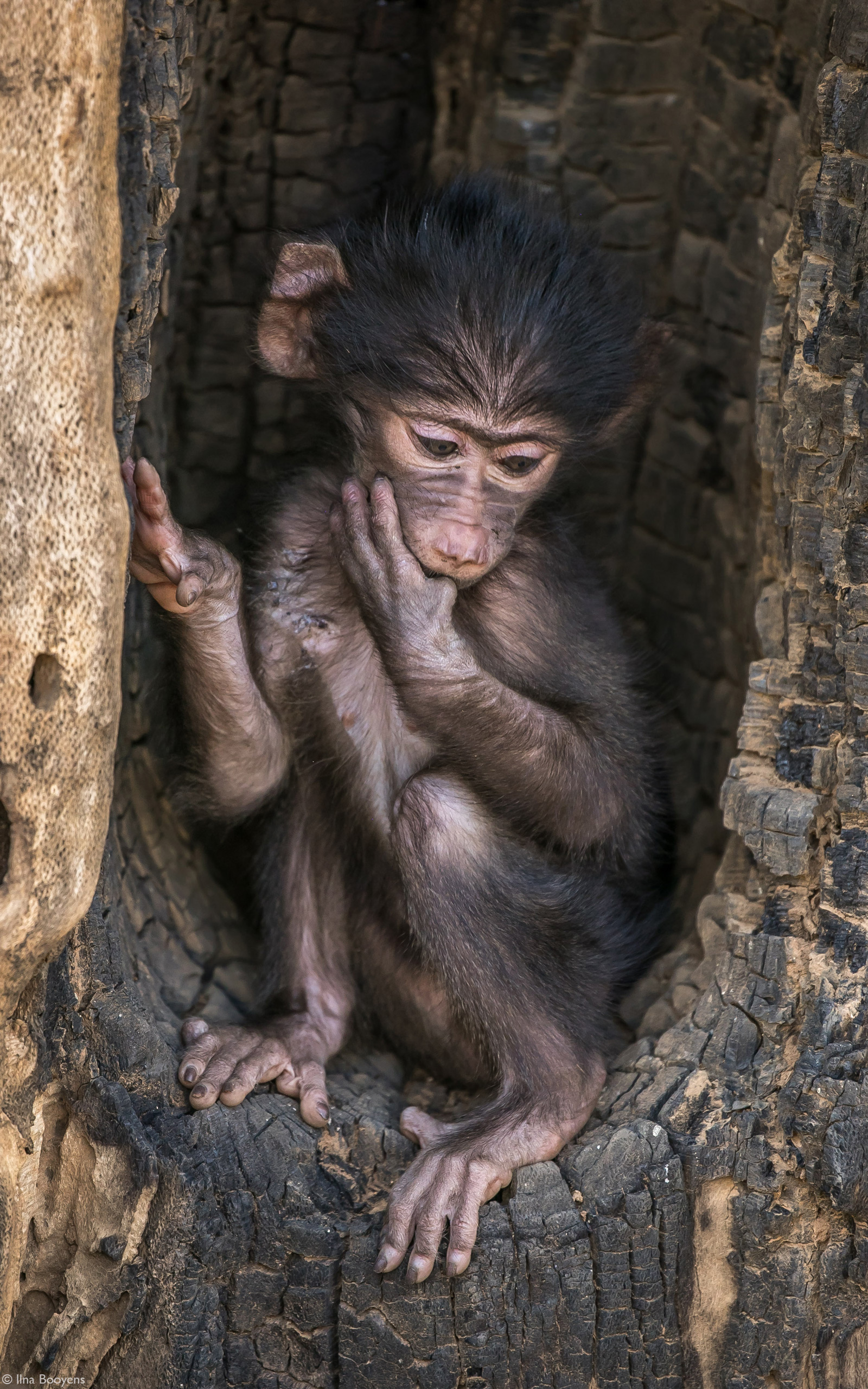 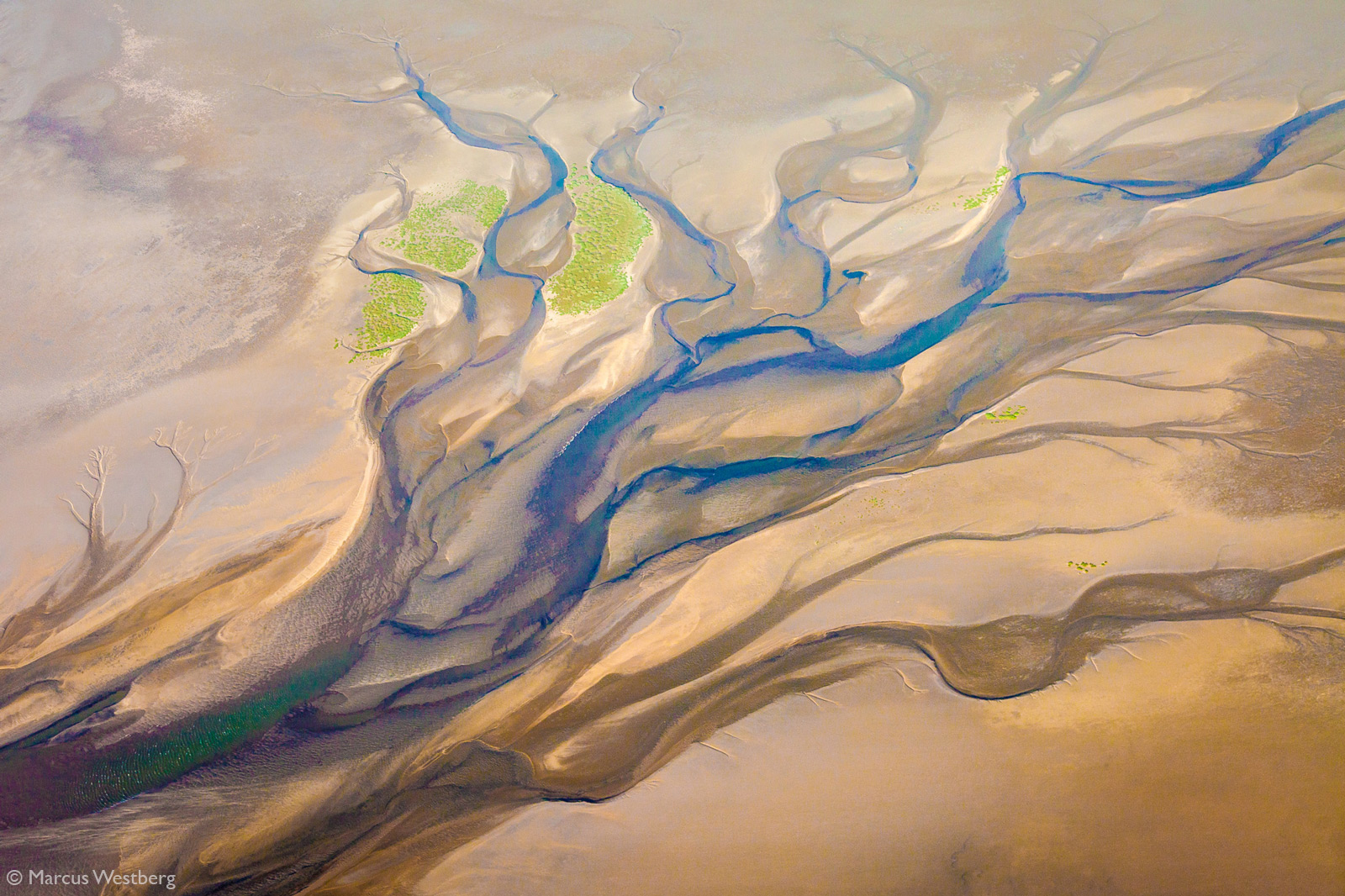 ? An aerial view of a river system soaking into the Namib Desert, Namibia. © Marcus Westberg 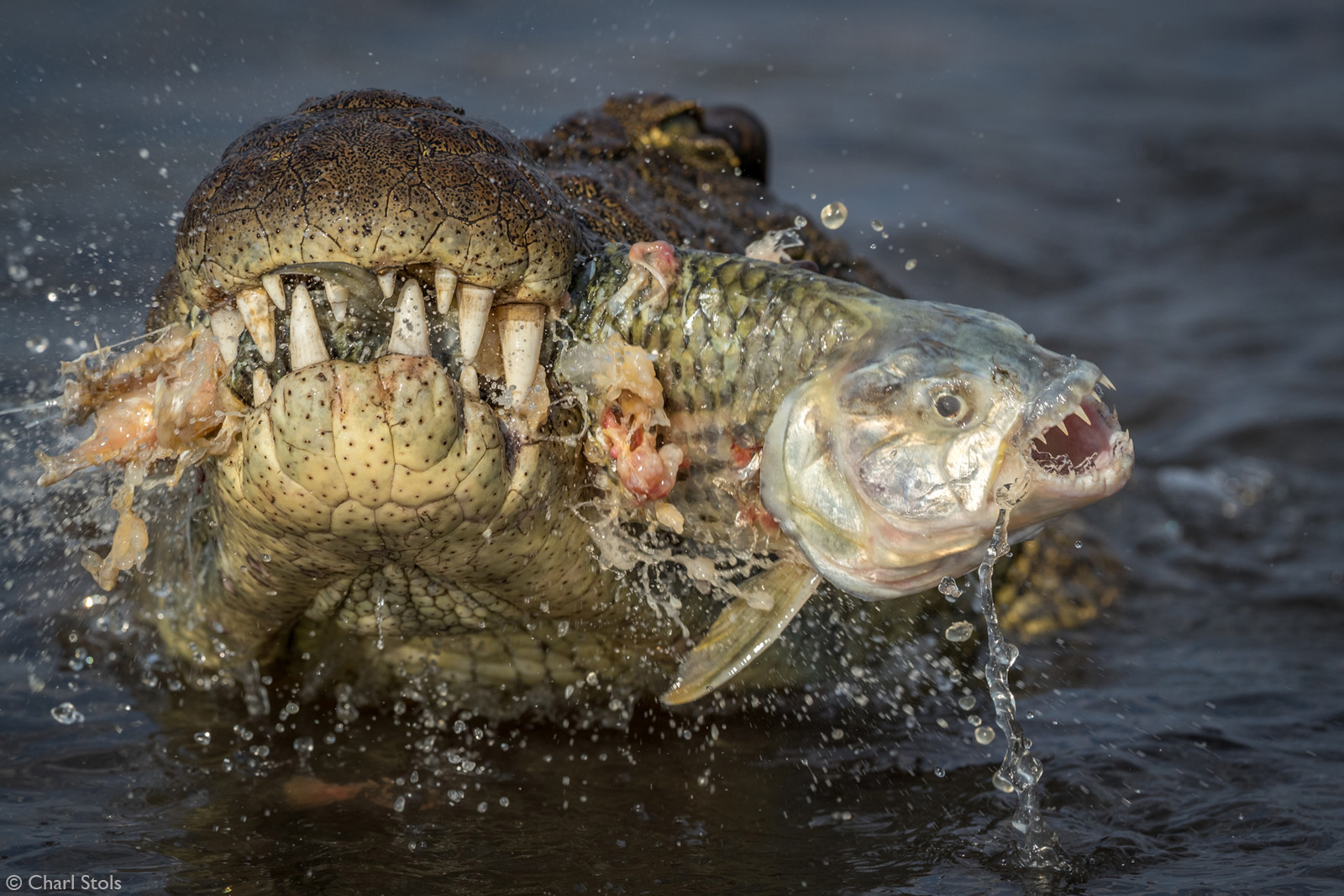 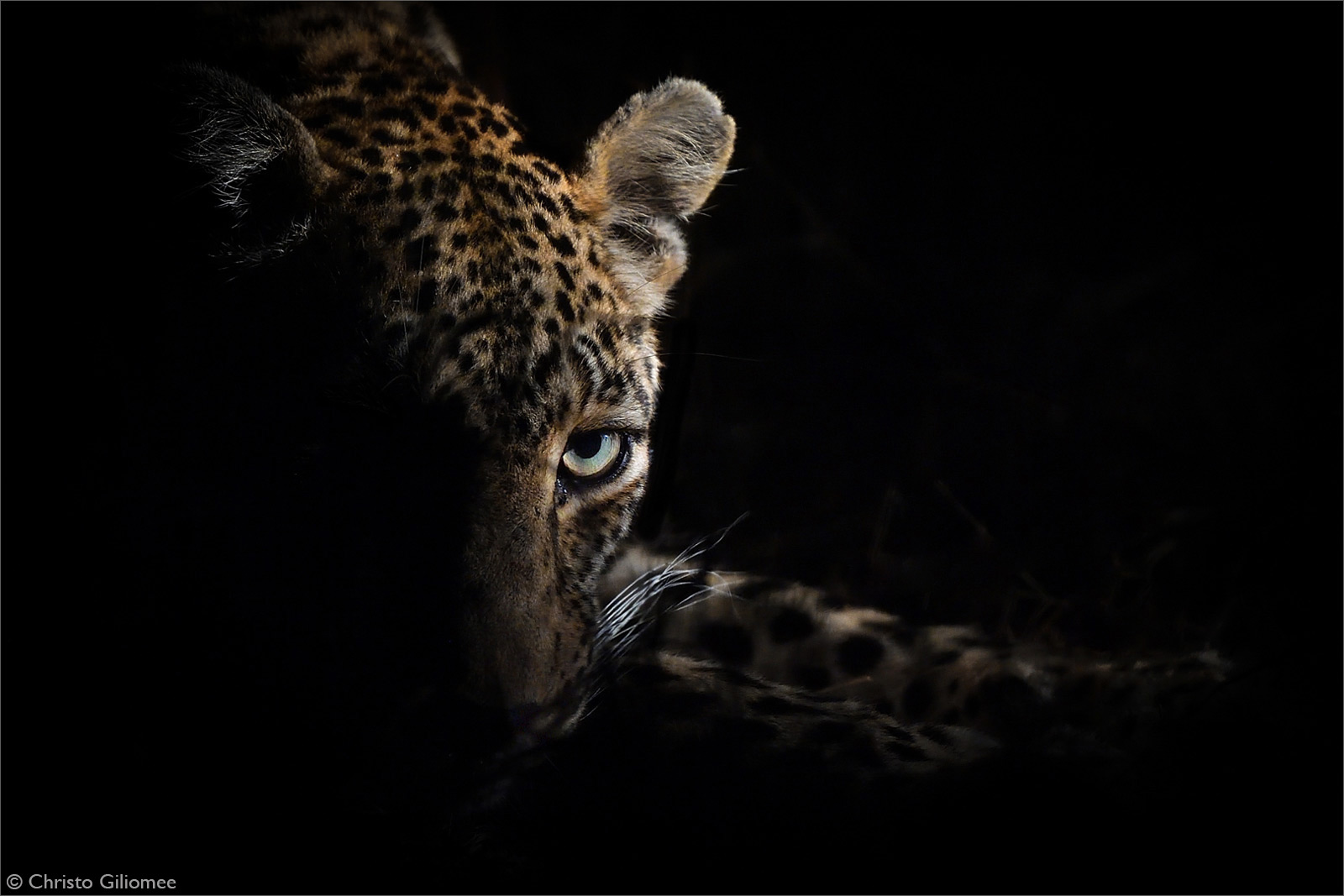 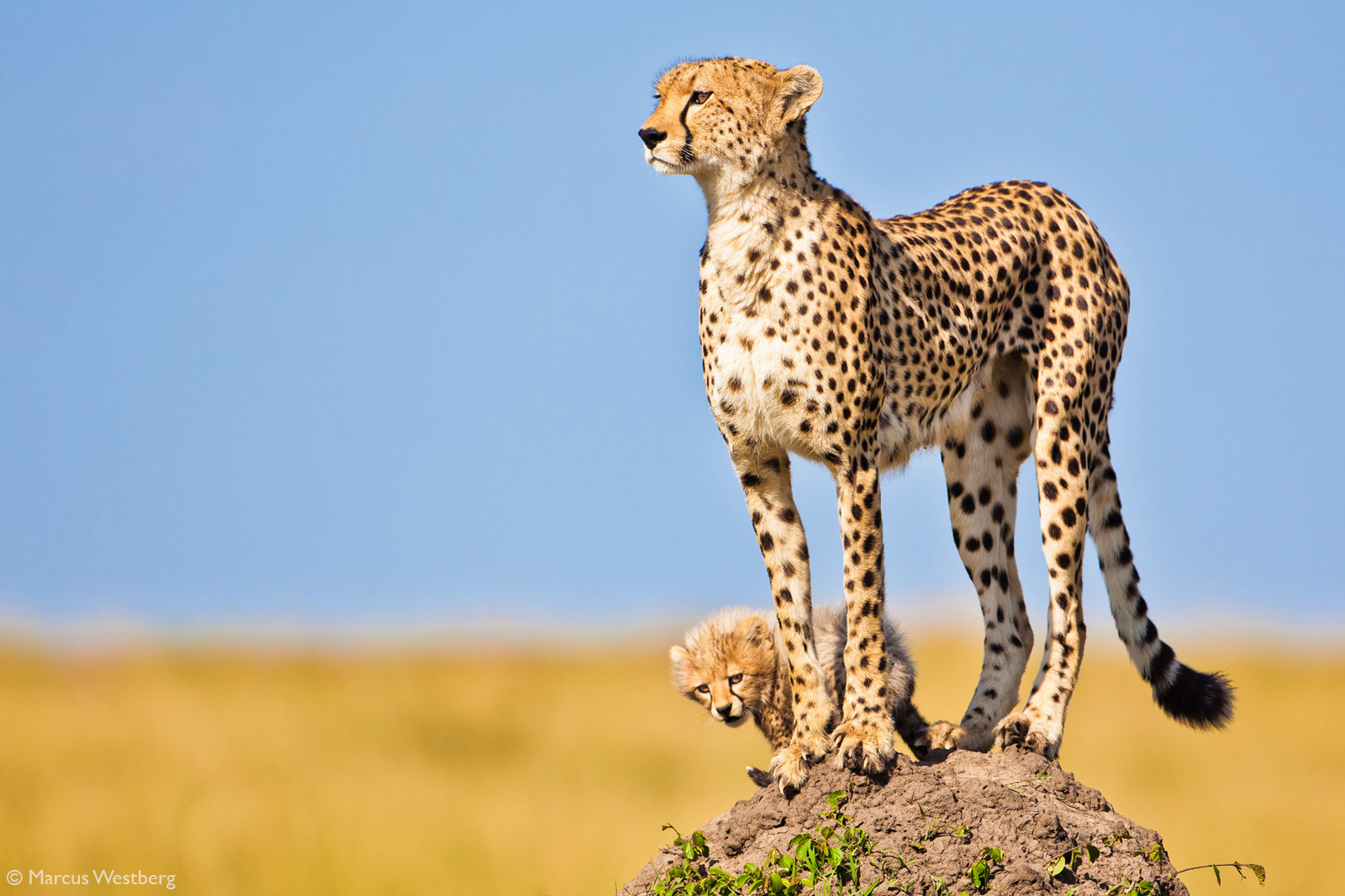 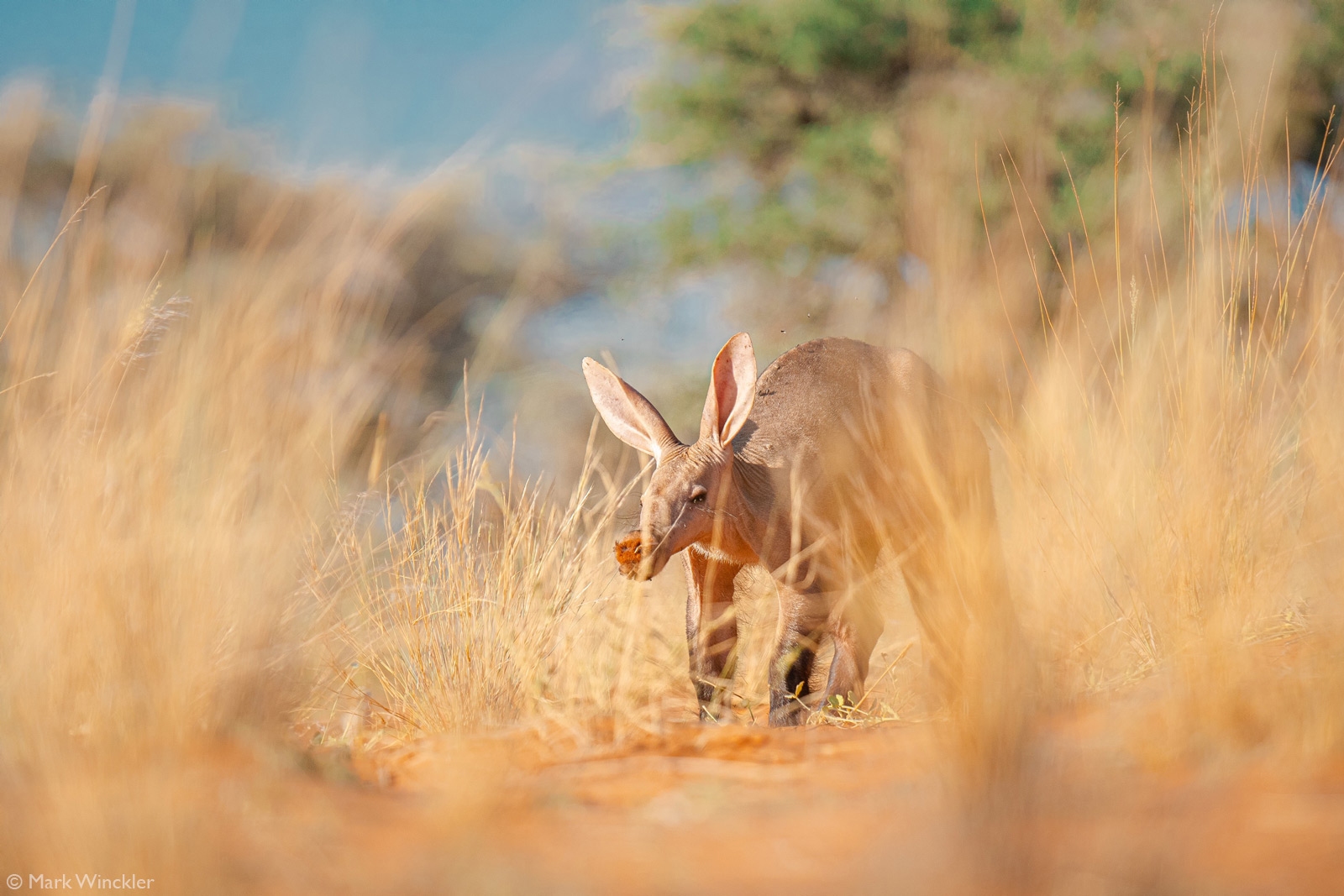 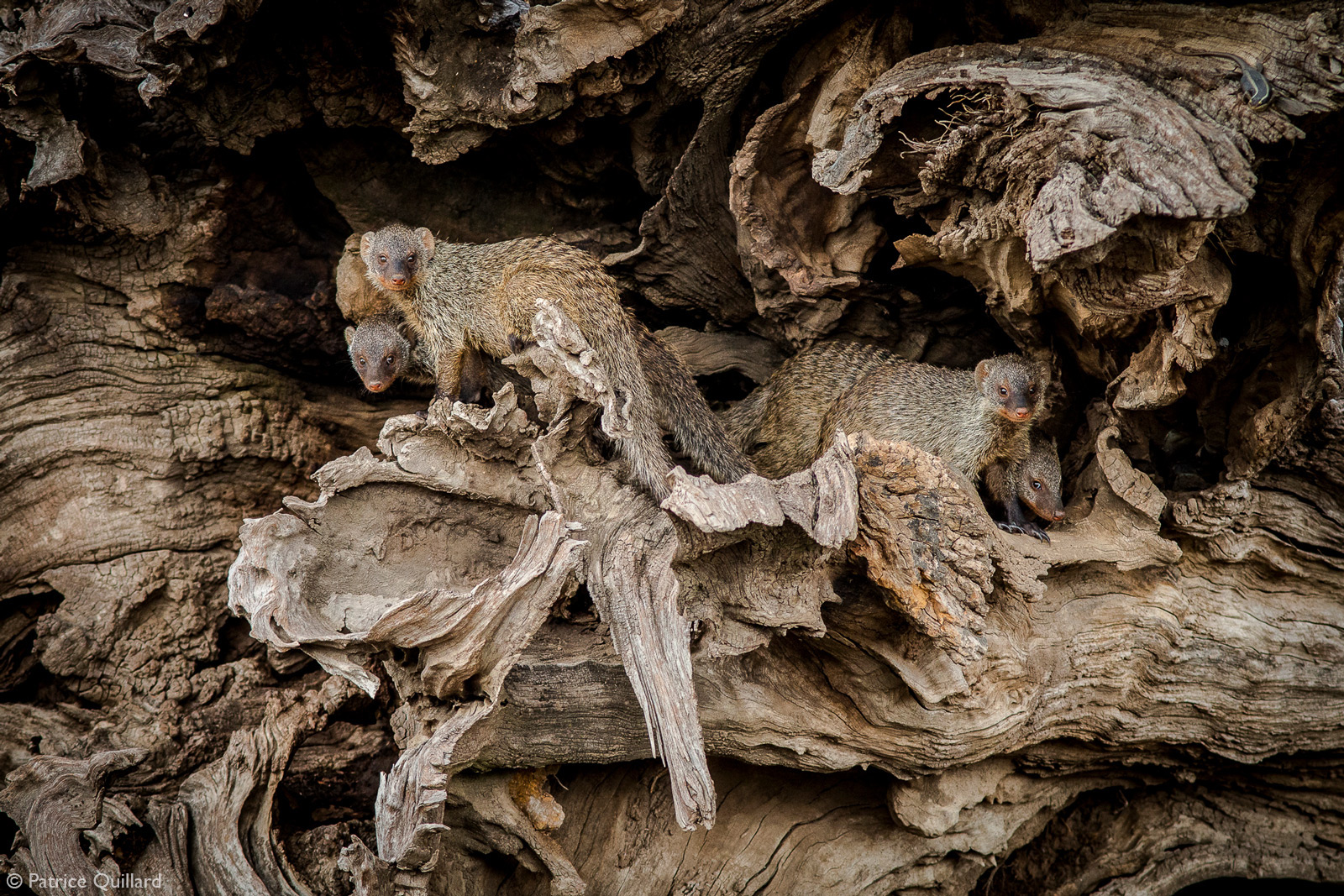 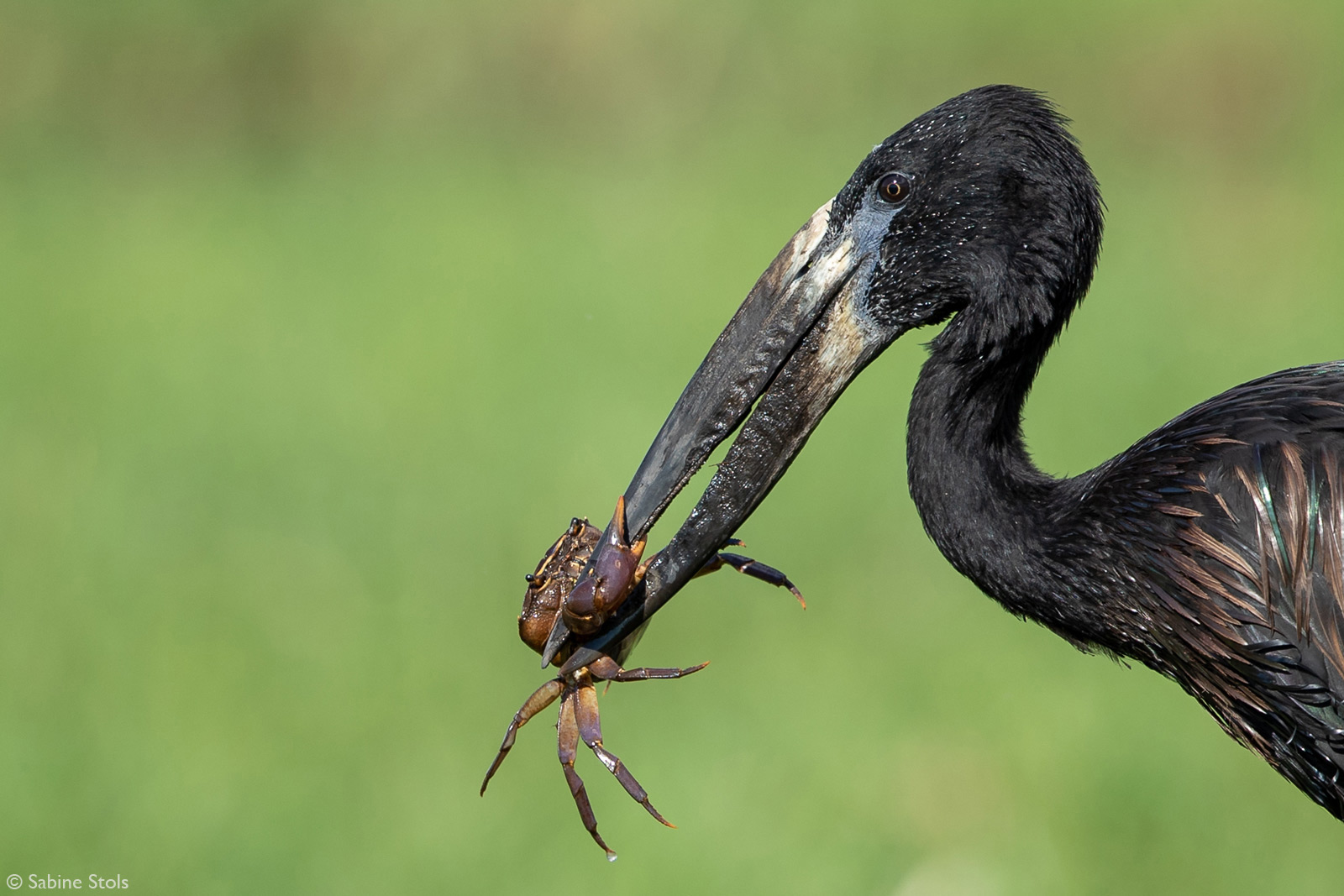 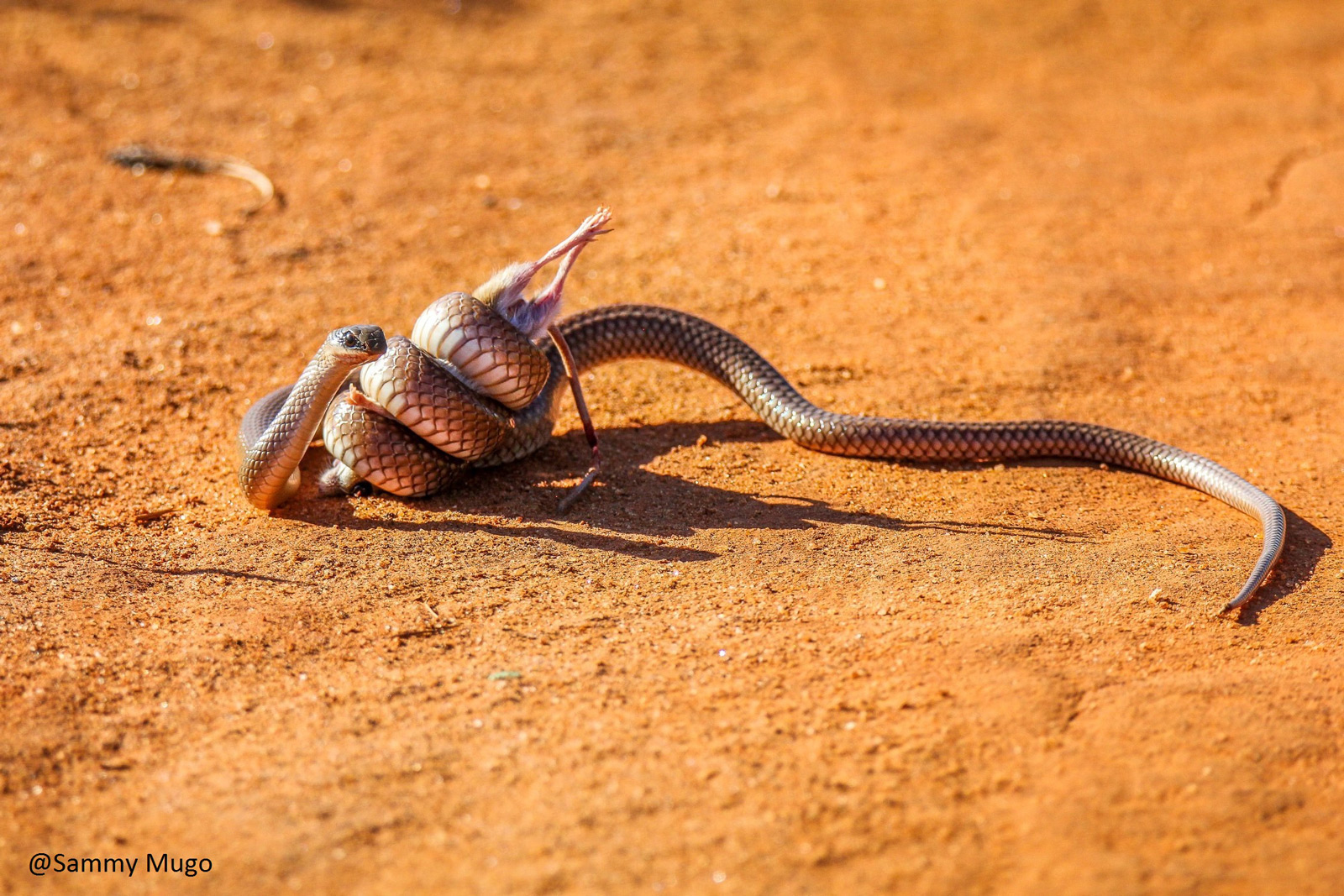 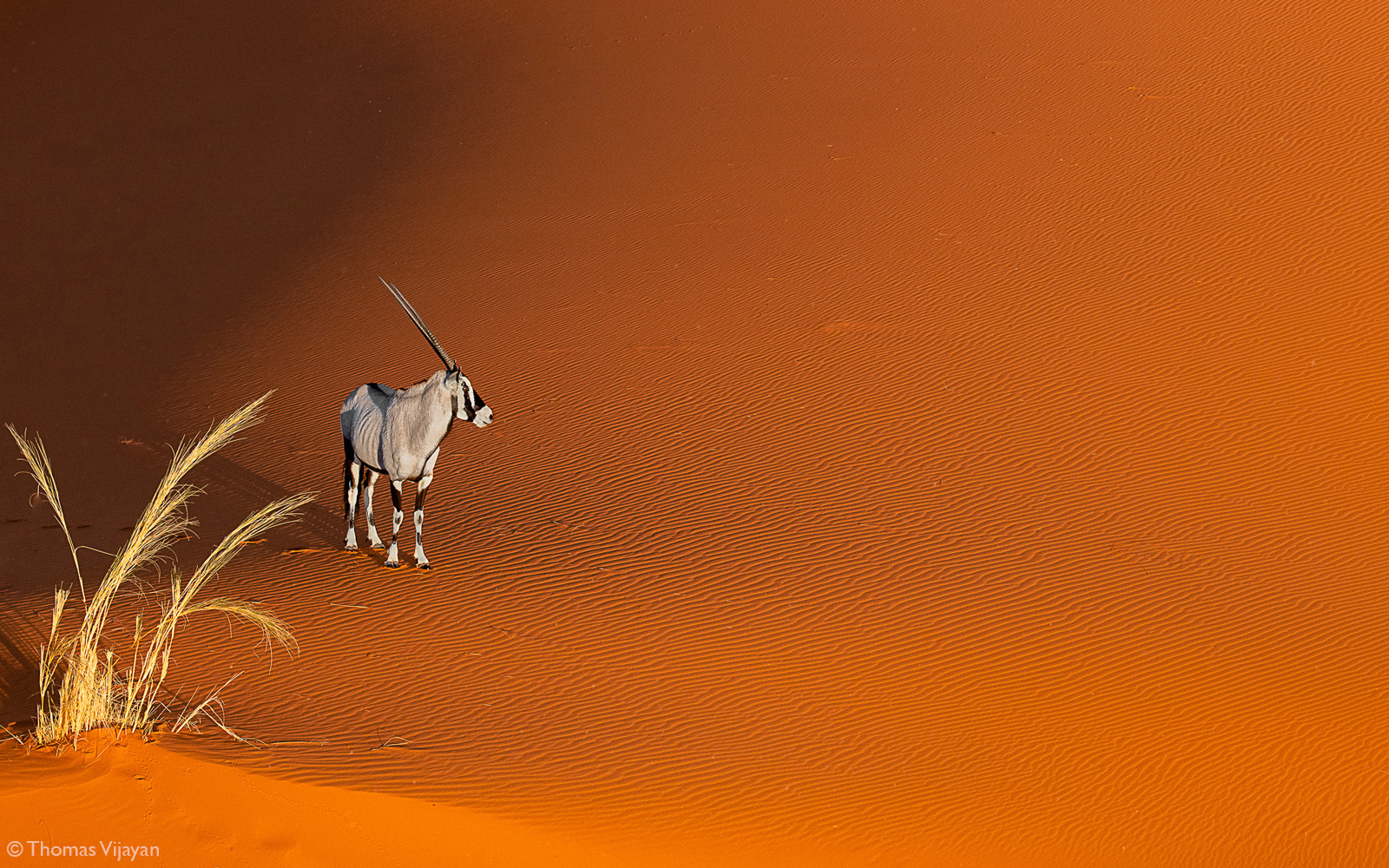 ? A lone gemsbok against the red sand dunes of Sossusvlei, Namibia. © Thomas Vijayan 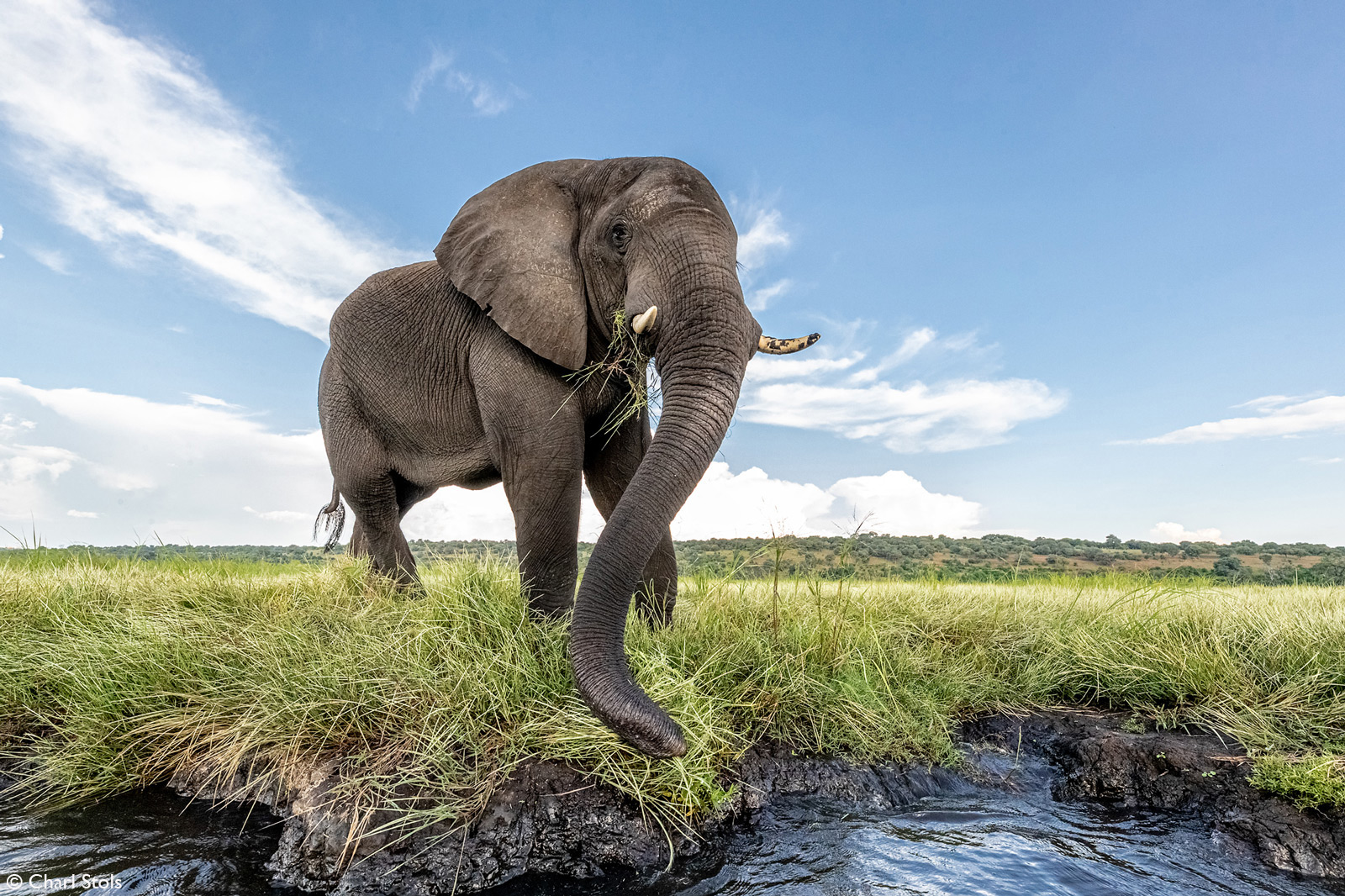 ? An elephant looming over the photographer from the banks of the Chobe River, Botswana © Charl Stols 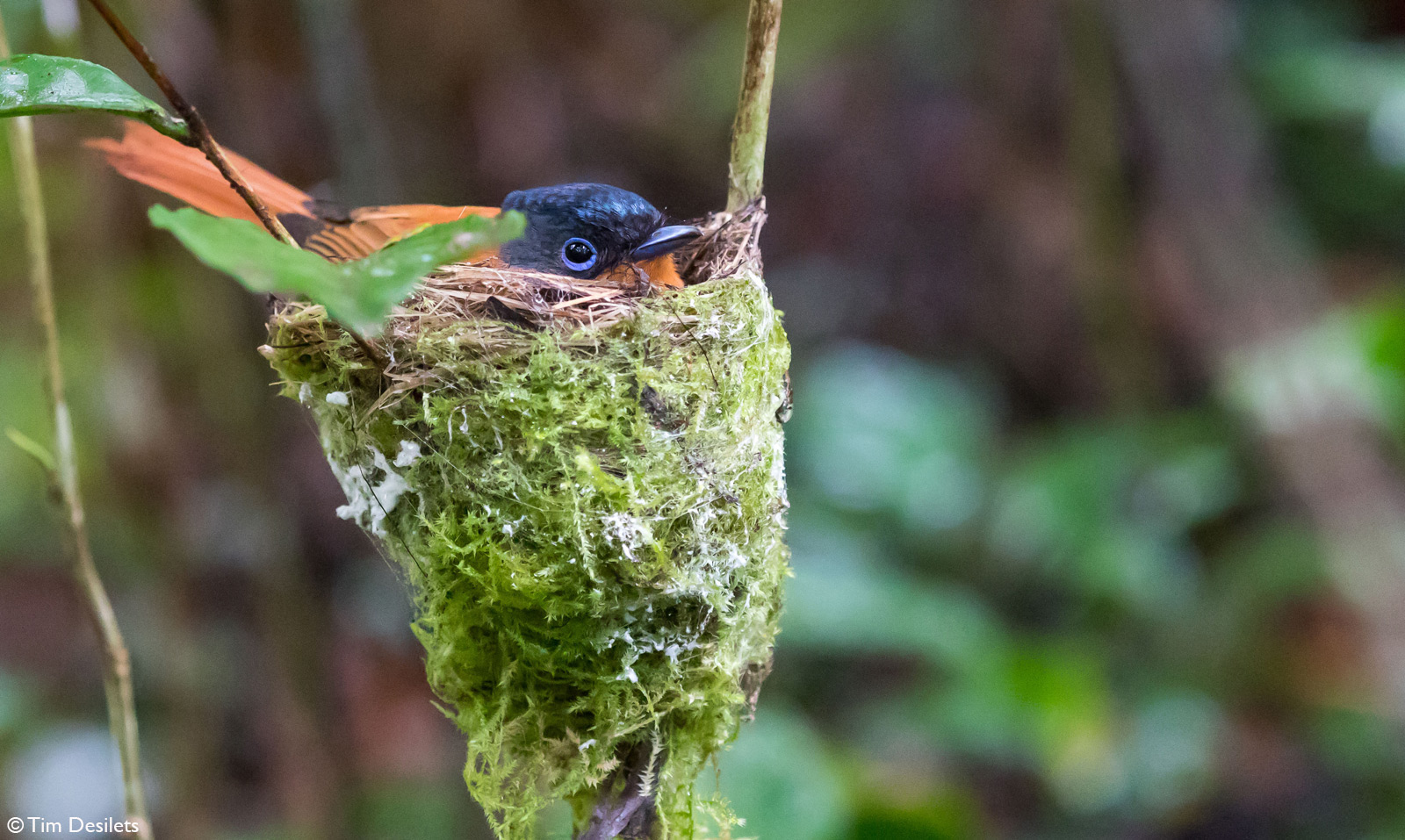 ? A paradise flycatcher on its nest in the lush Andasibe Forest, Madagascar. © Tim Desilets 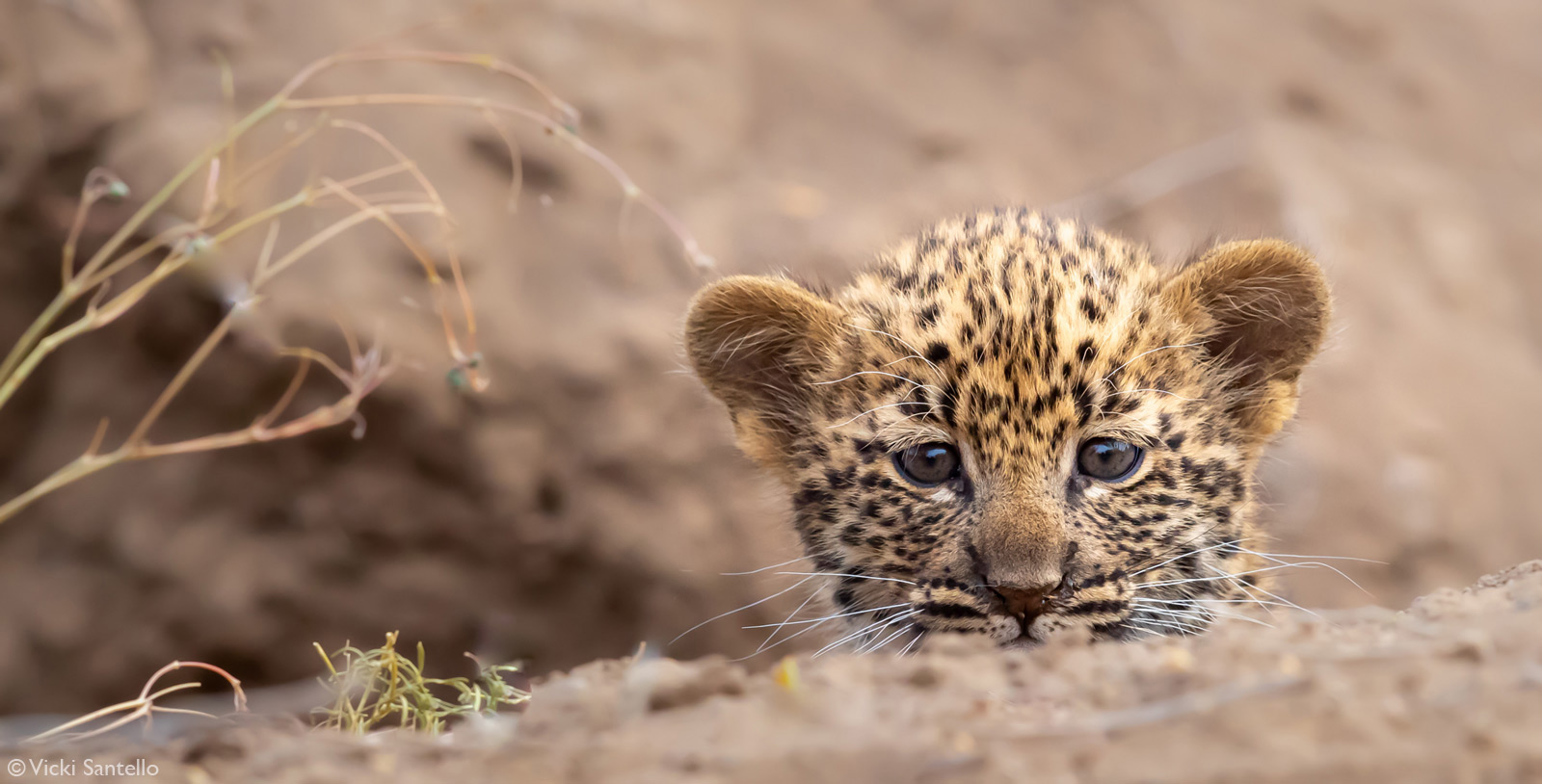 ? A leopard cub peeks out from its hiding place, while its mother was away hunting. Mashatu Game Reserve, Botswana © Vicki Santello