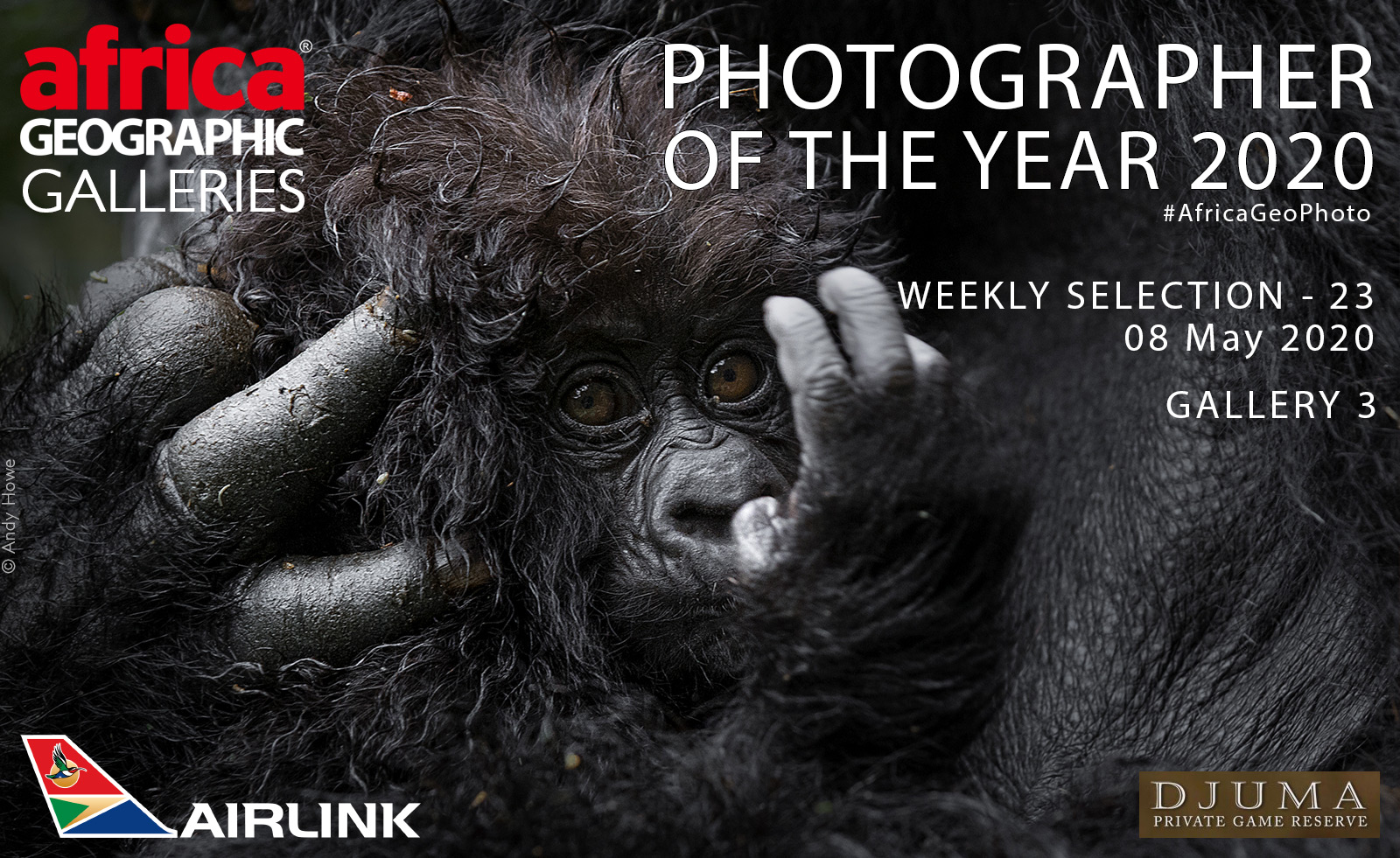 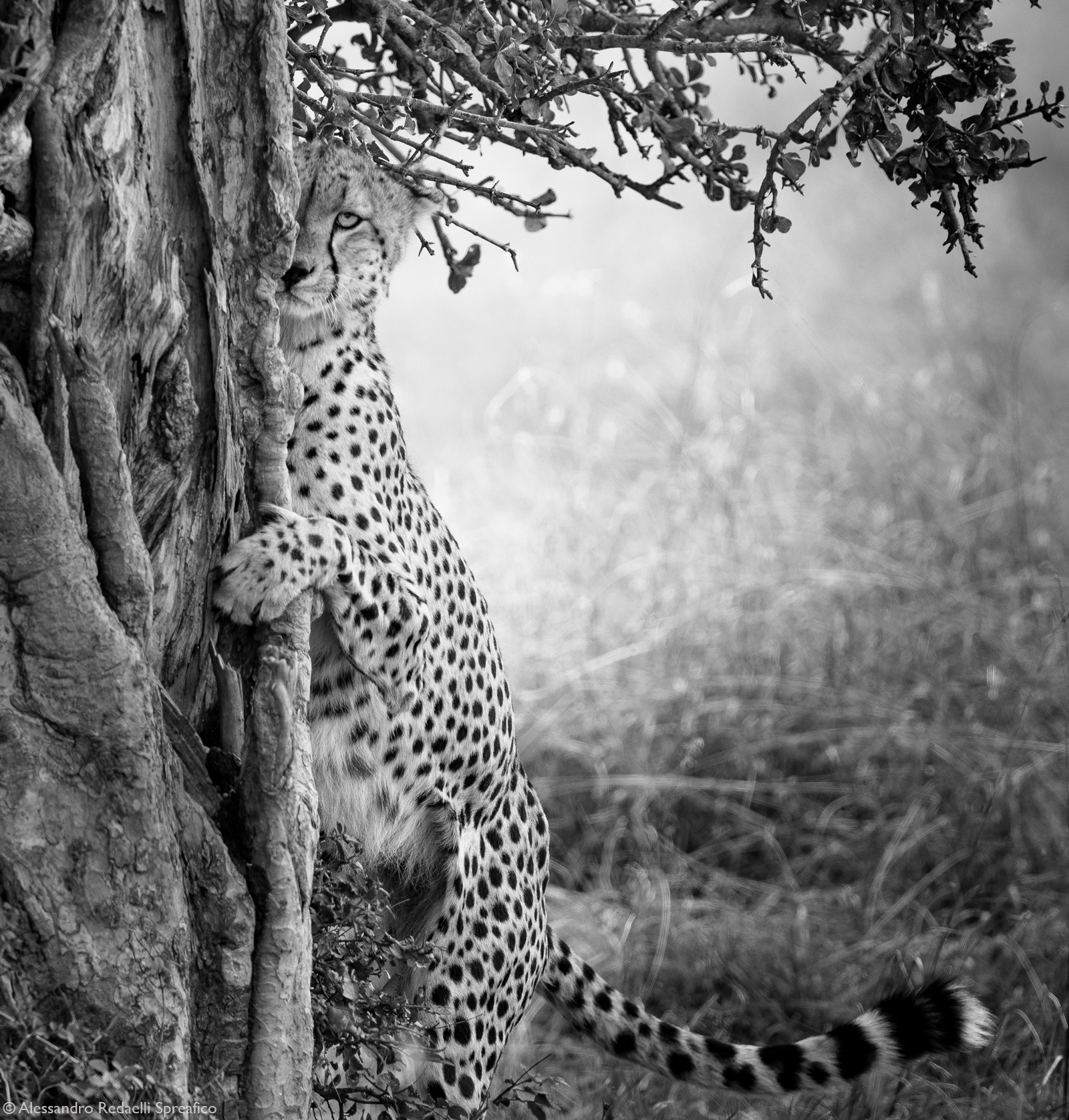 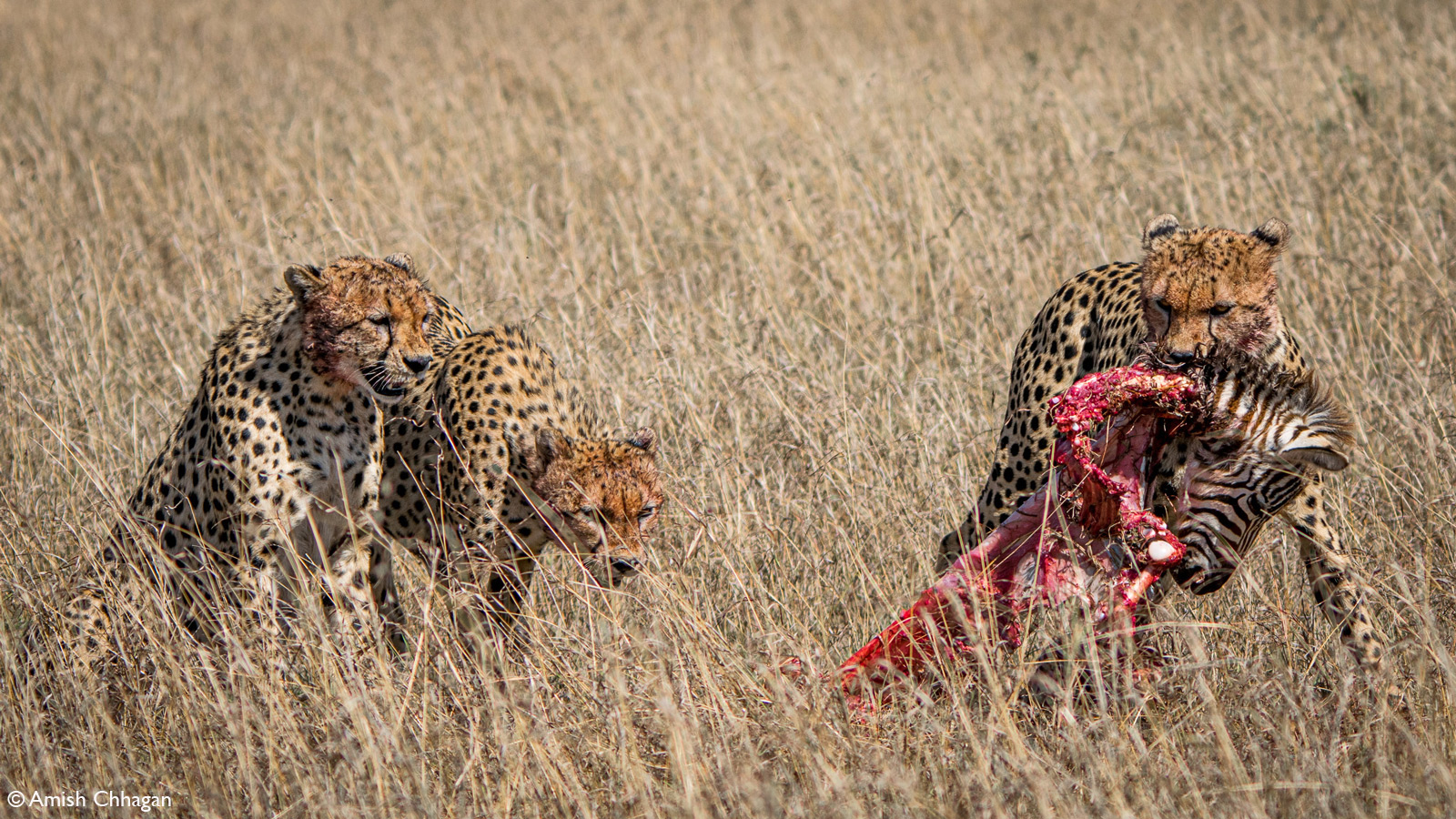 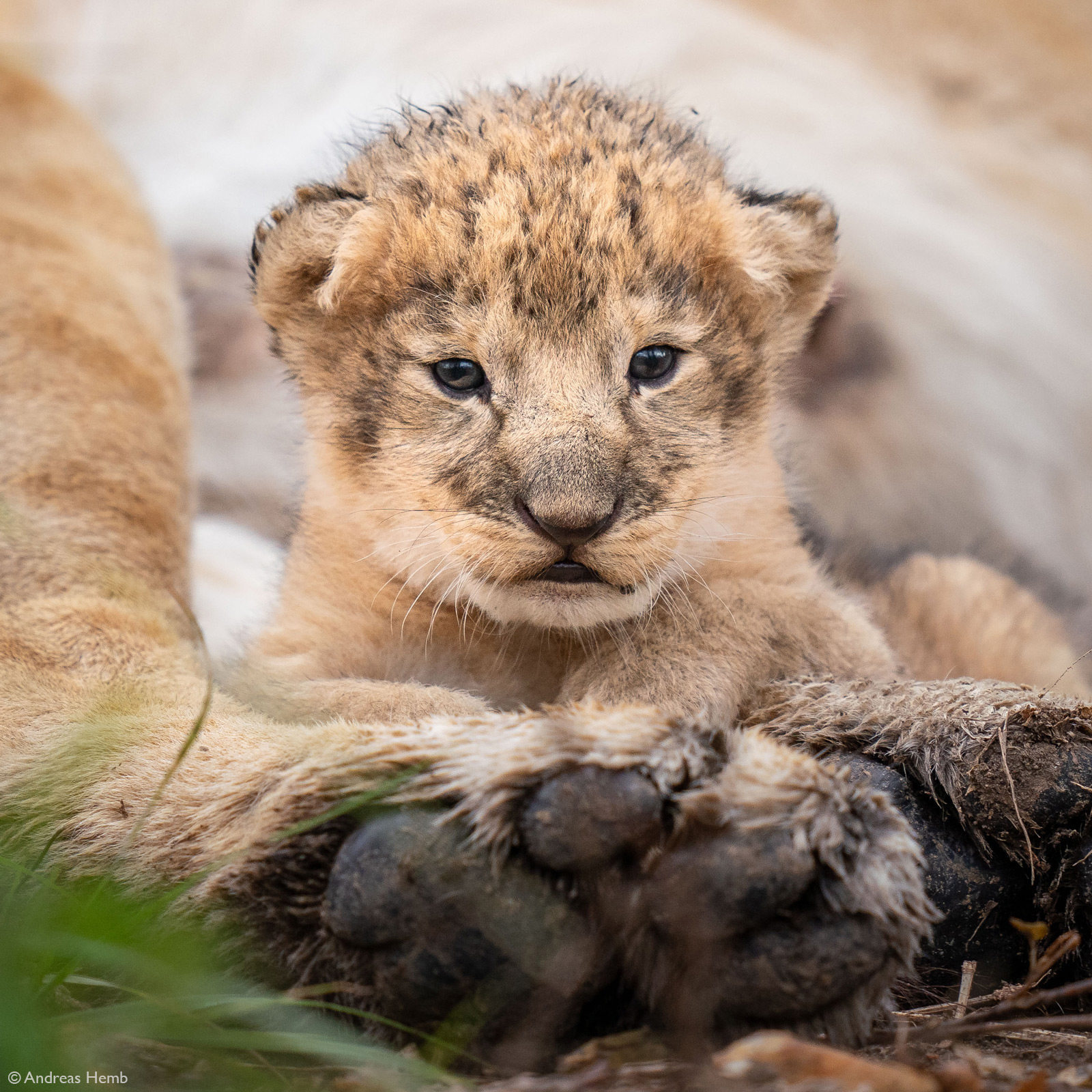 ? A tiny lion cub stays close to its mother as it takes in the world around it. Maasai Mara National Reserve, Kenya © Andreas Hemb 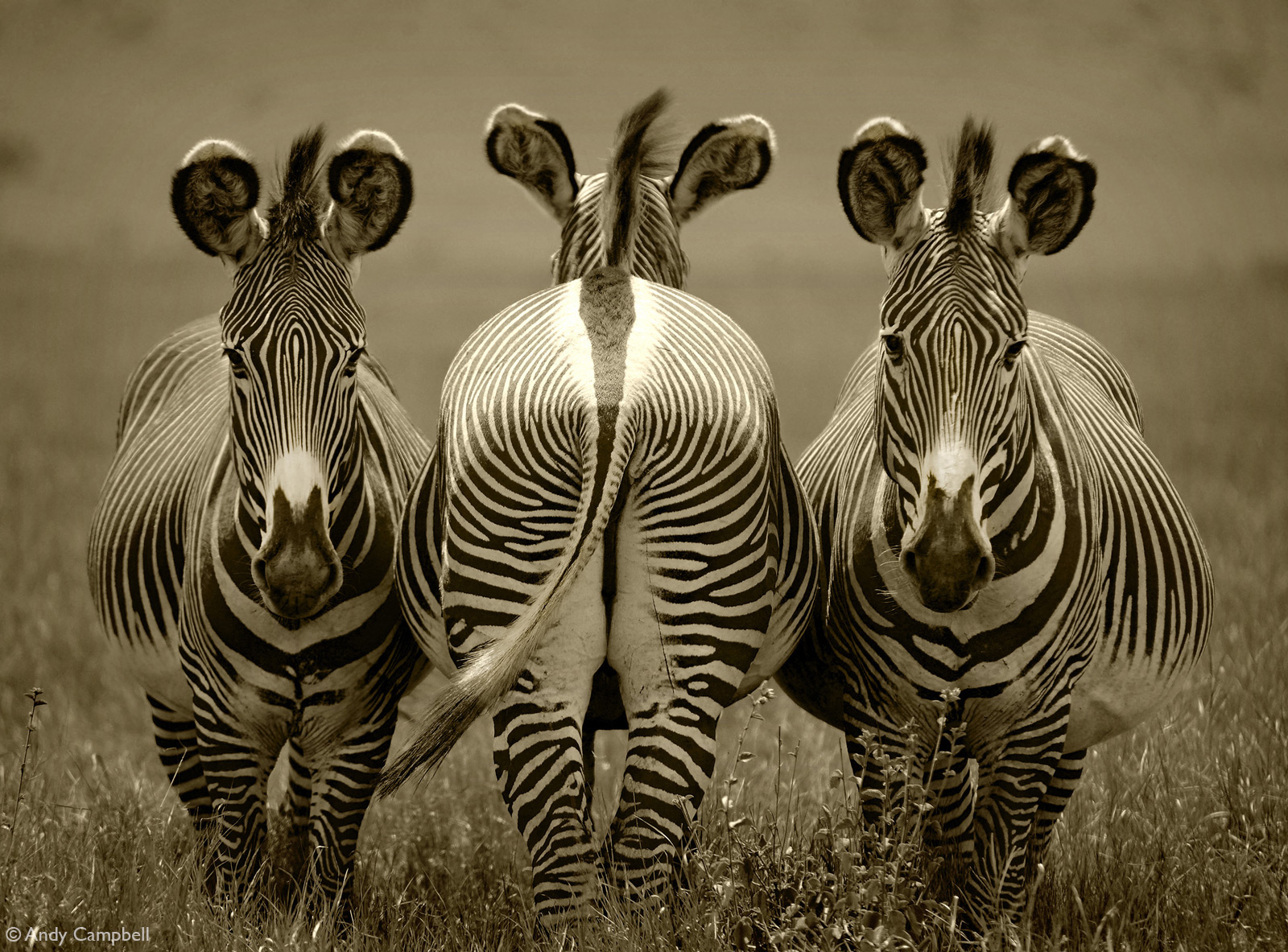 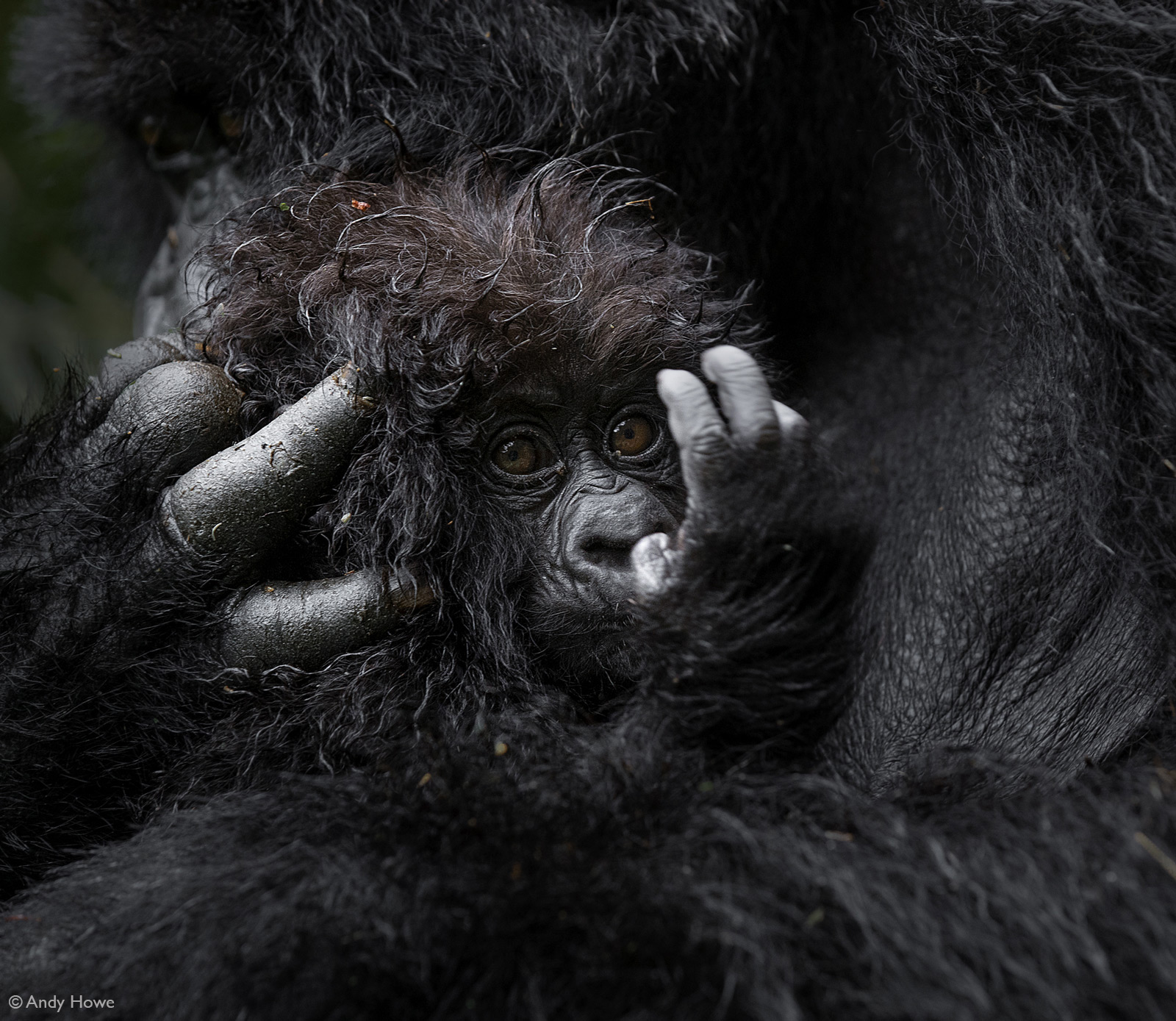 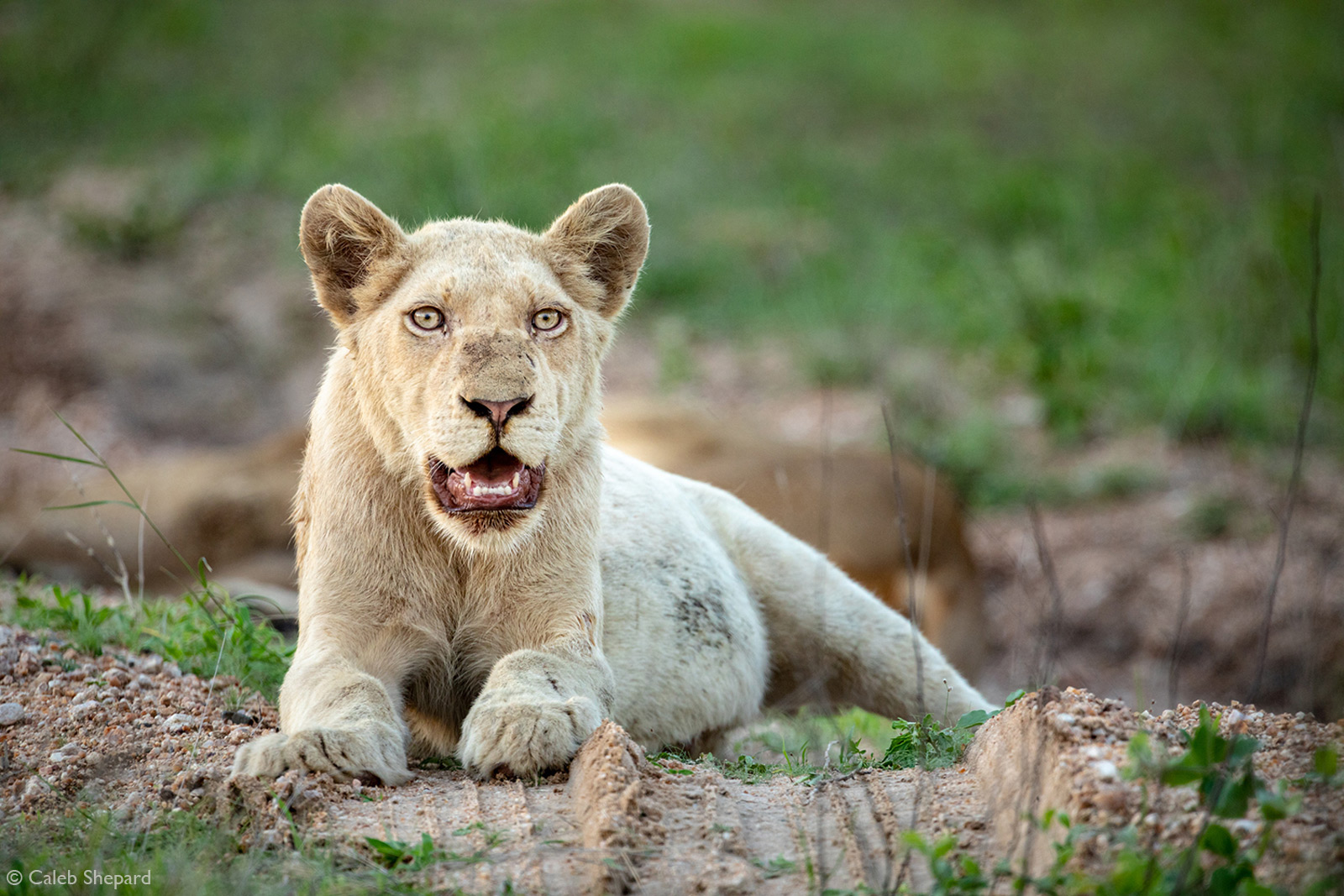 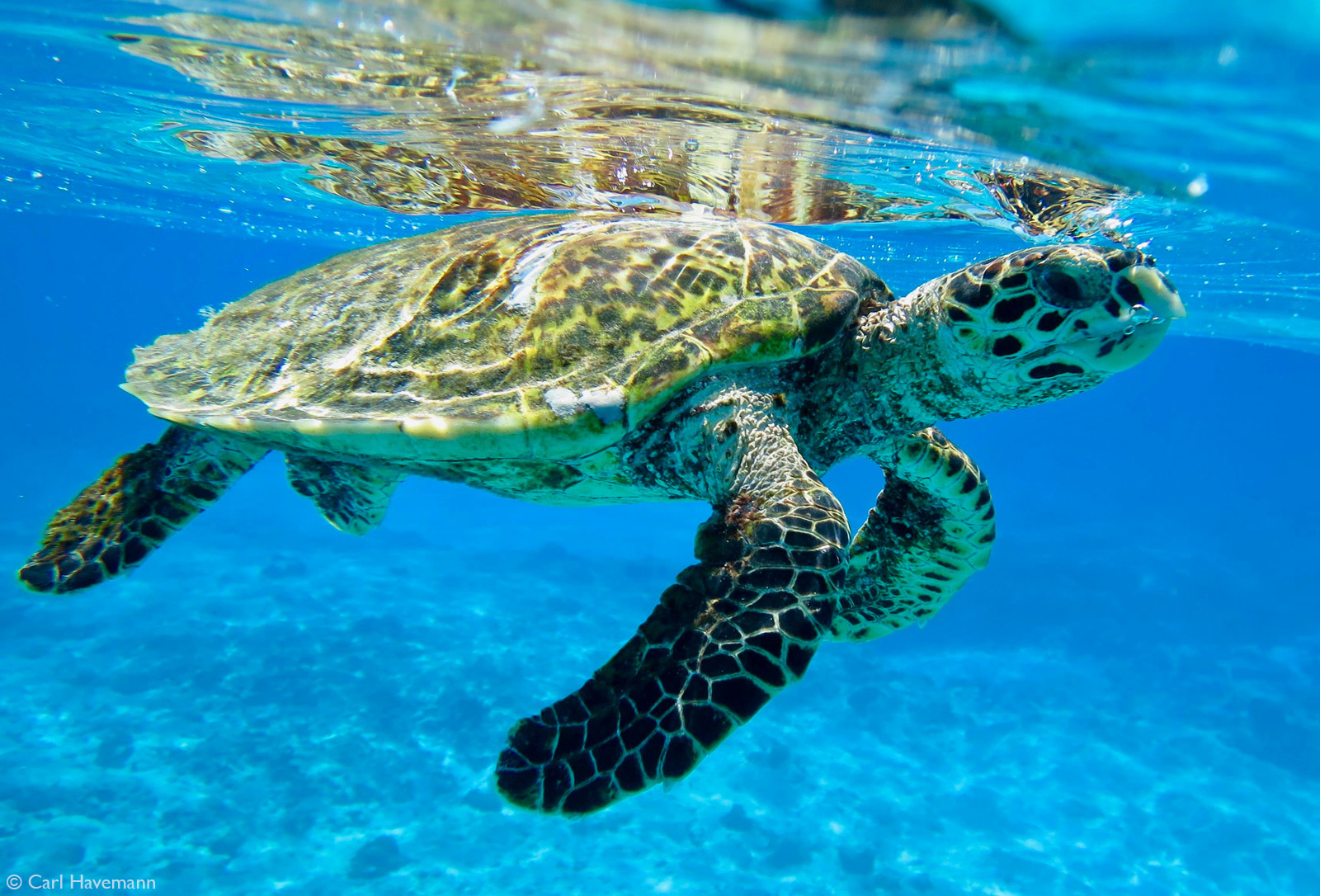 ? A critically endangered hawksbill turtle in the crystal-clear waters of Seychelles. © Carl Havemann 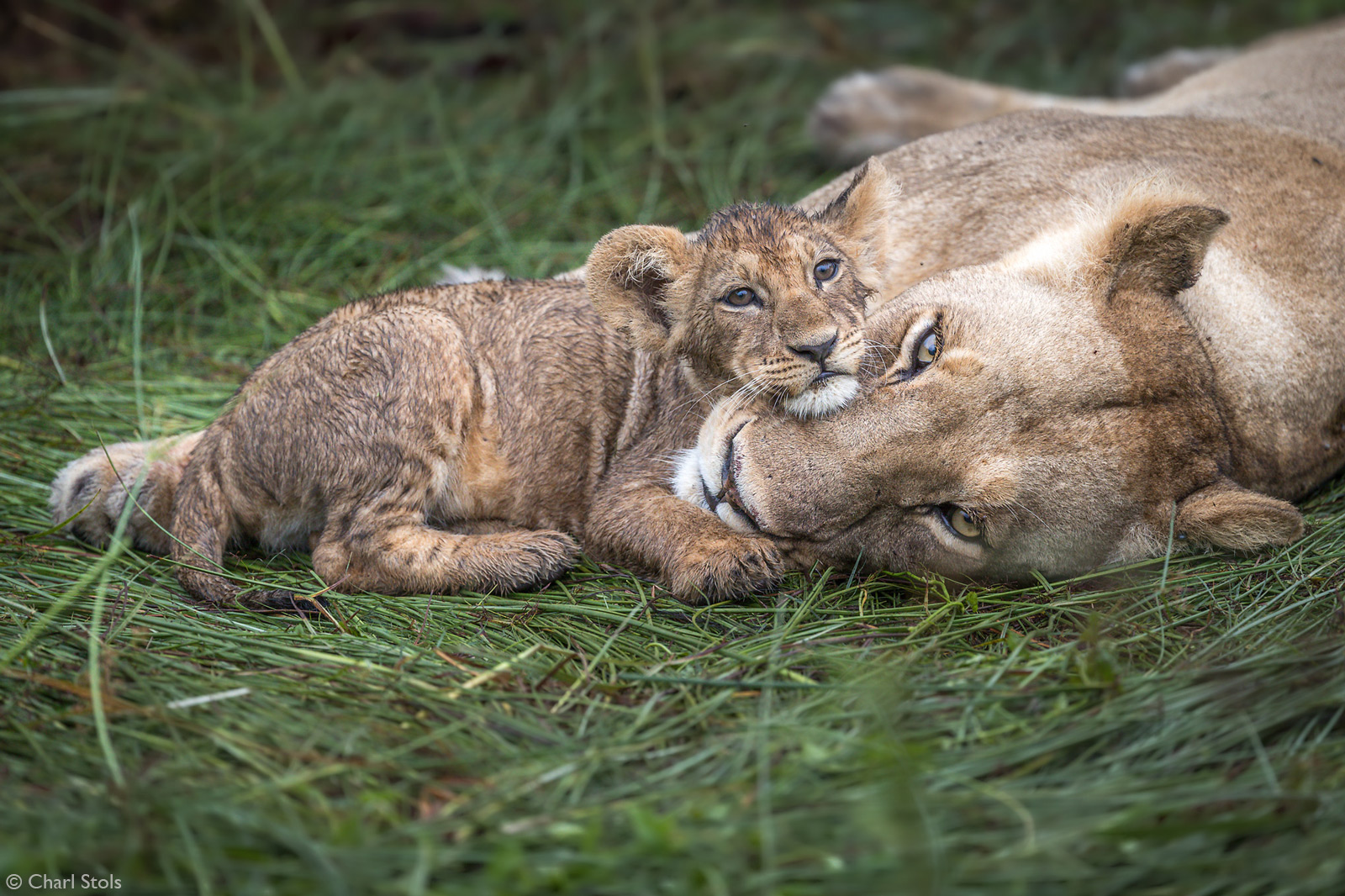 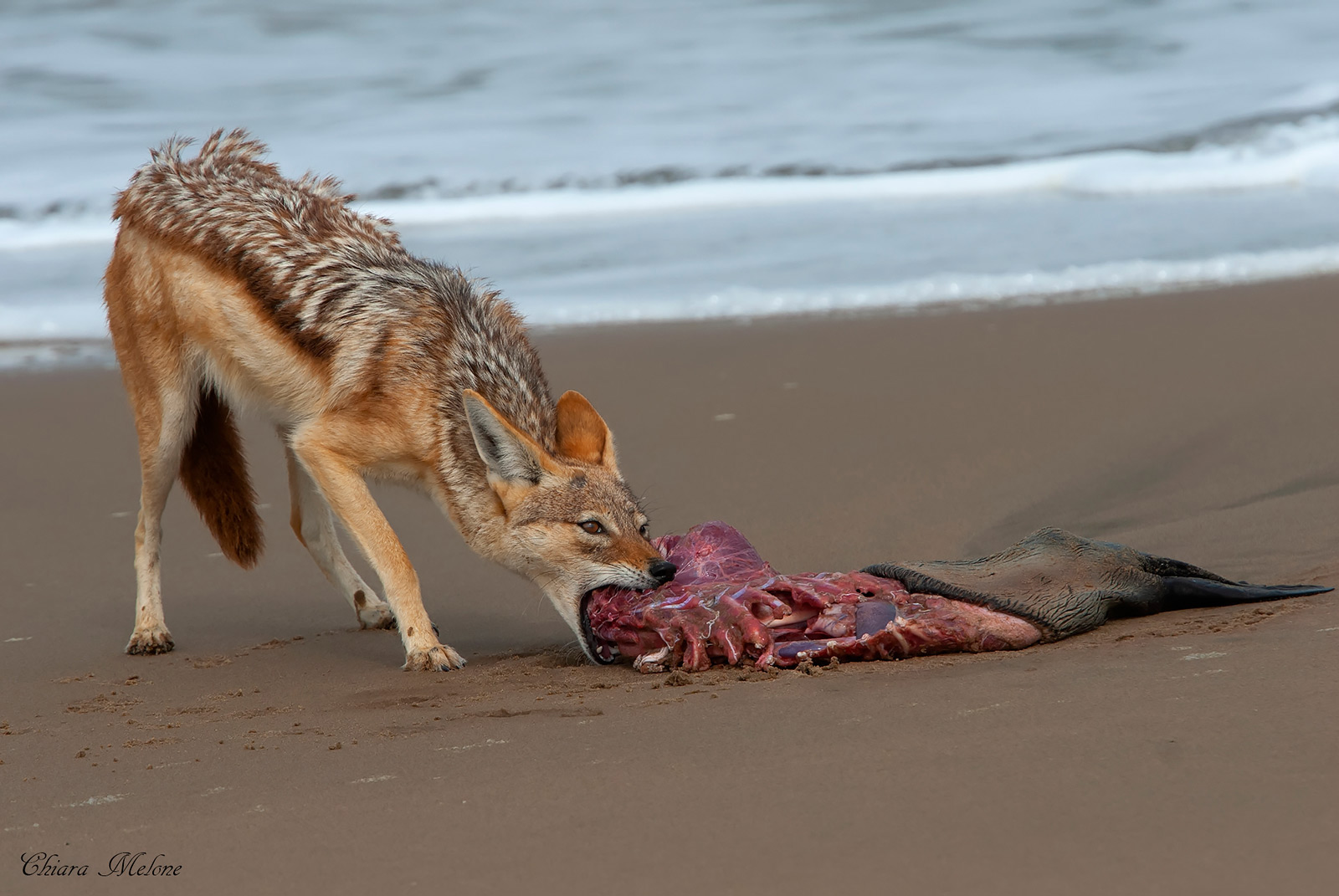 ? A black-backed jackal drags the remains of a seal into the dunes of Sandwich Harbour, Namibia © Chiara Melone 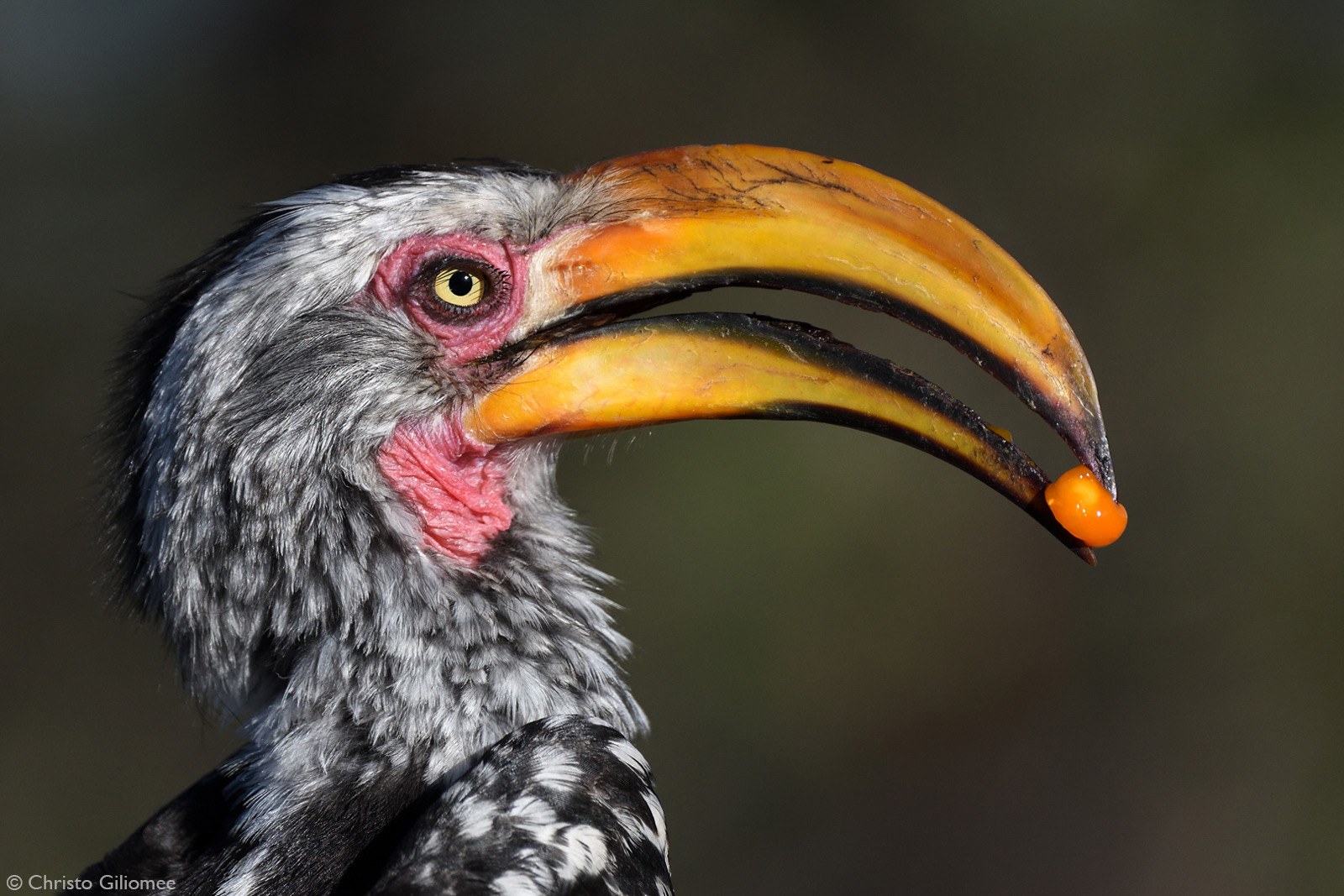 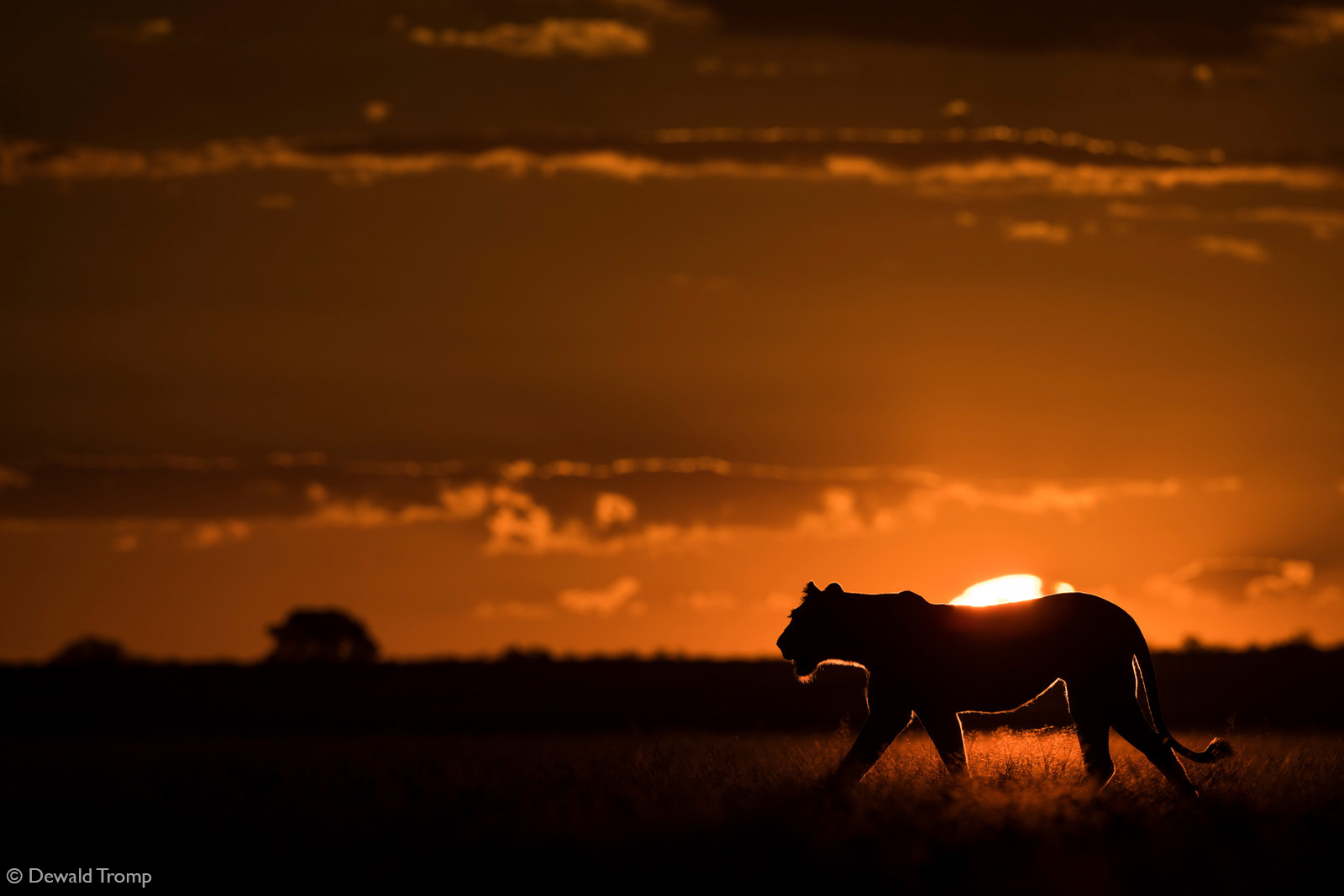 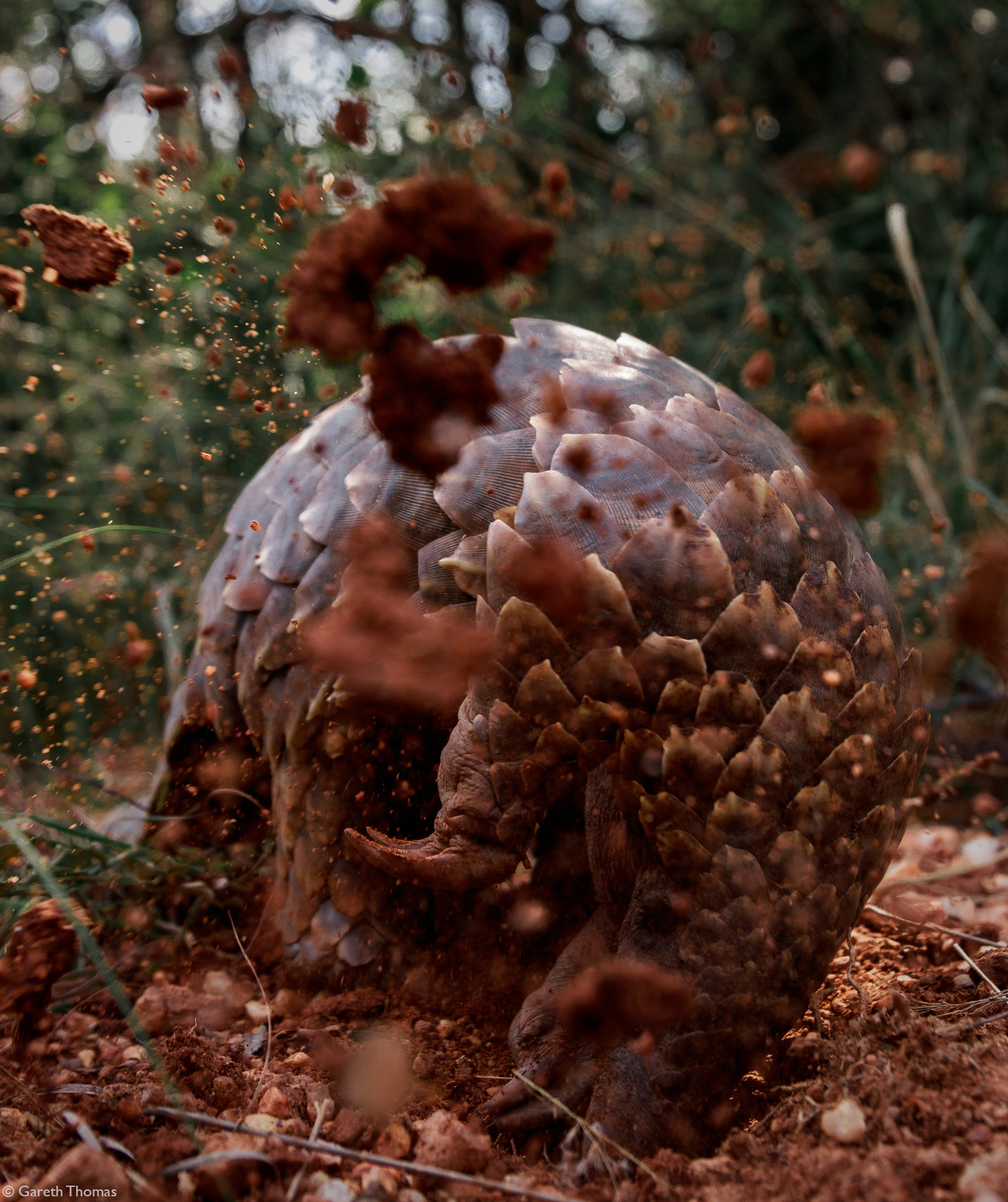 ? A pangolin digs for insects after being rescued by the African Pangolin Working Group (@africanpangolinconservation) then placed under the care of the Johannesburg Wildlife Vet (@johannesburgwildlifevet) for rehabilitation. © Gareth Thomas 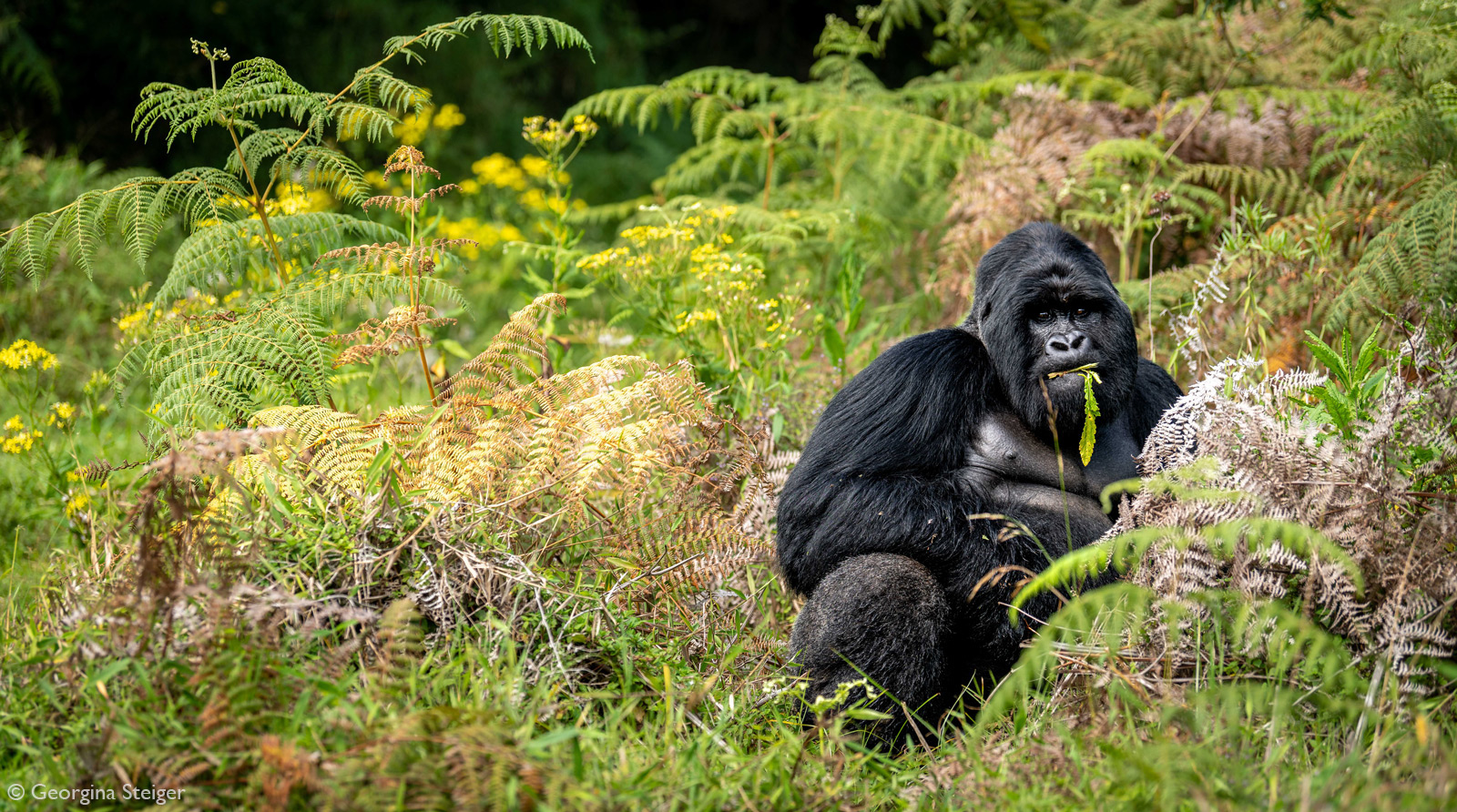 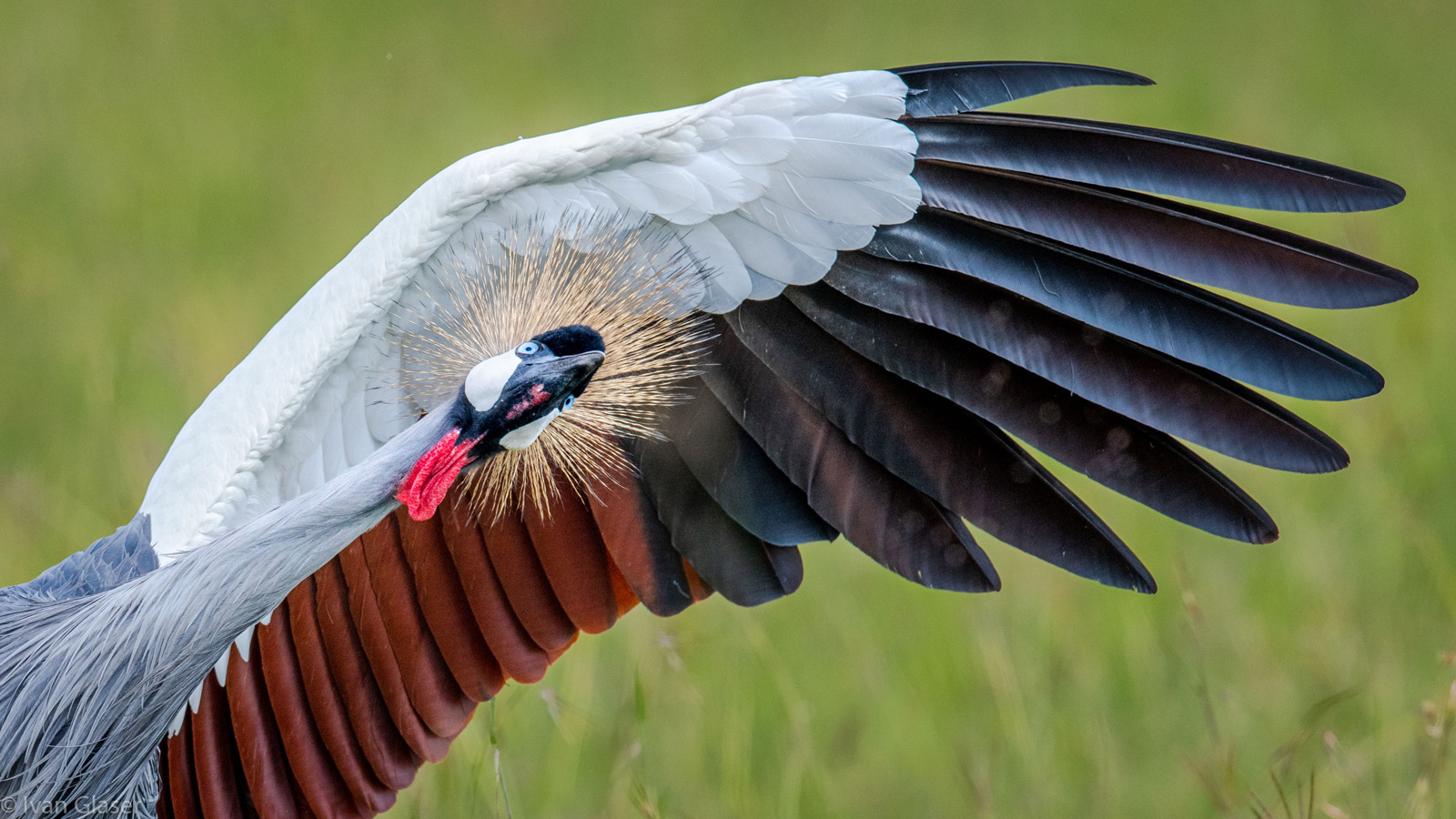 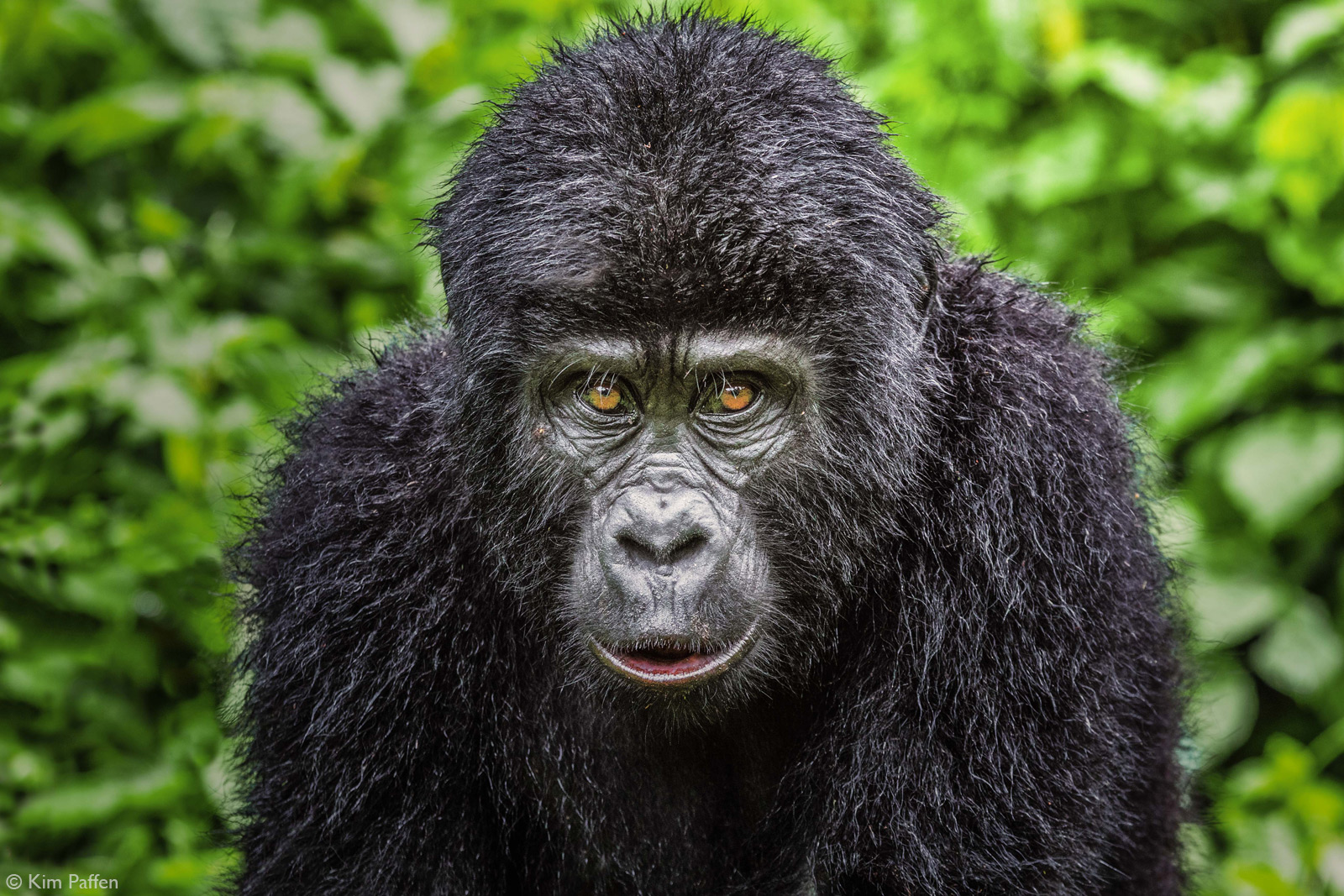 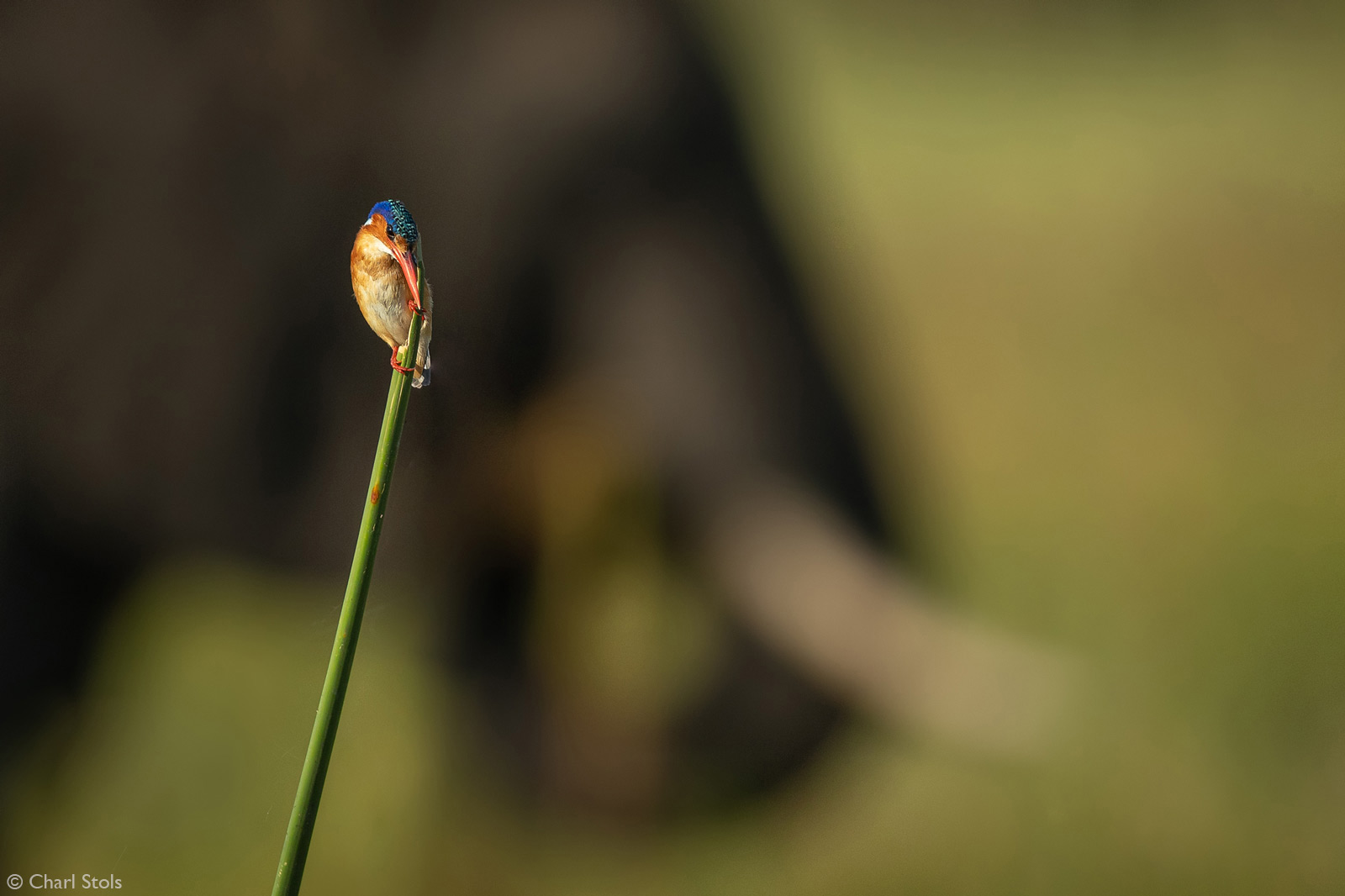 ? A malachite kingfisher perches on a reed as an elephant feeds in the background. Chobe River, Botswana © Charl Stols 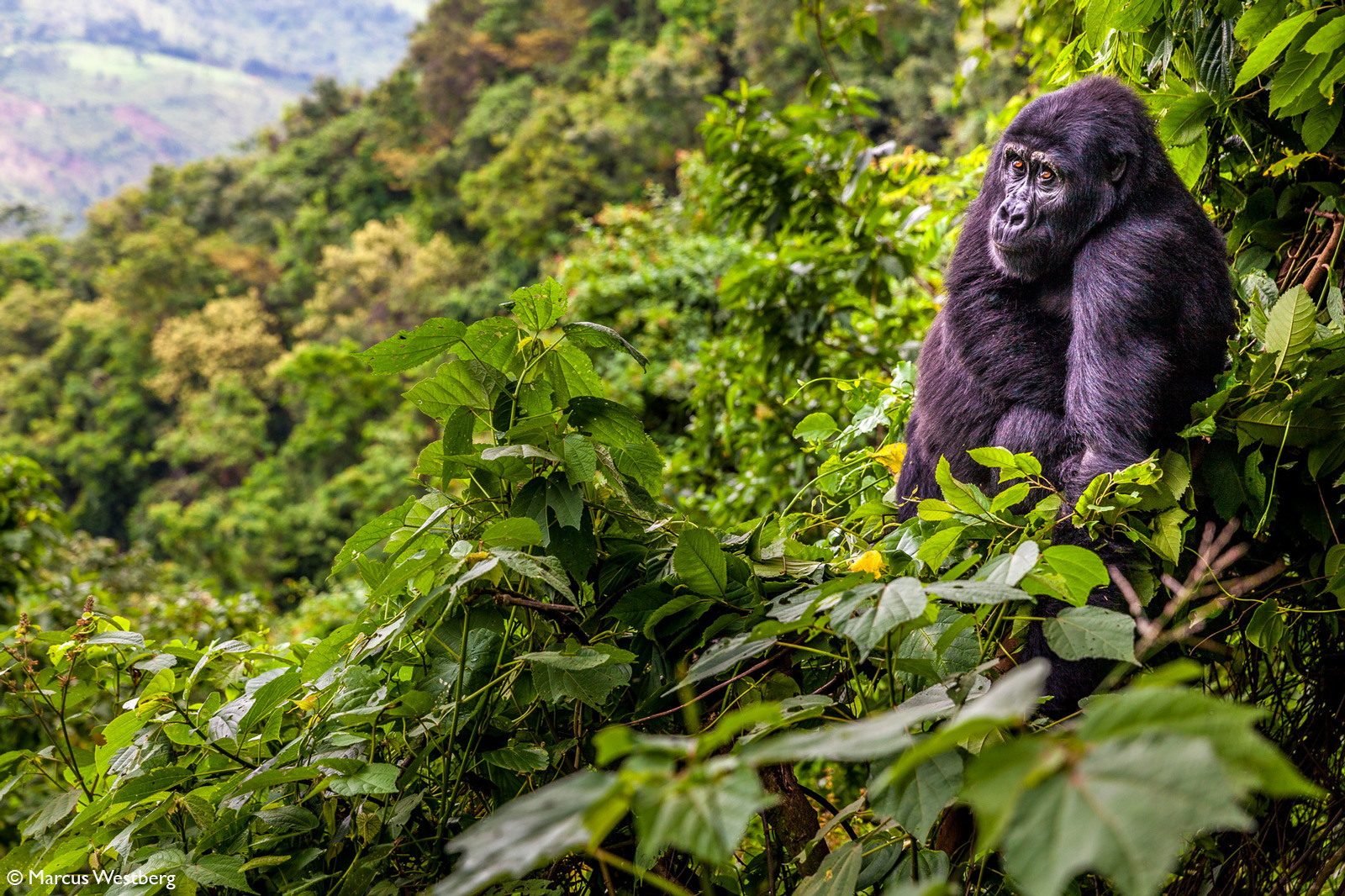 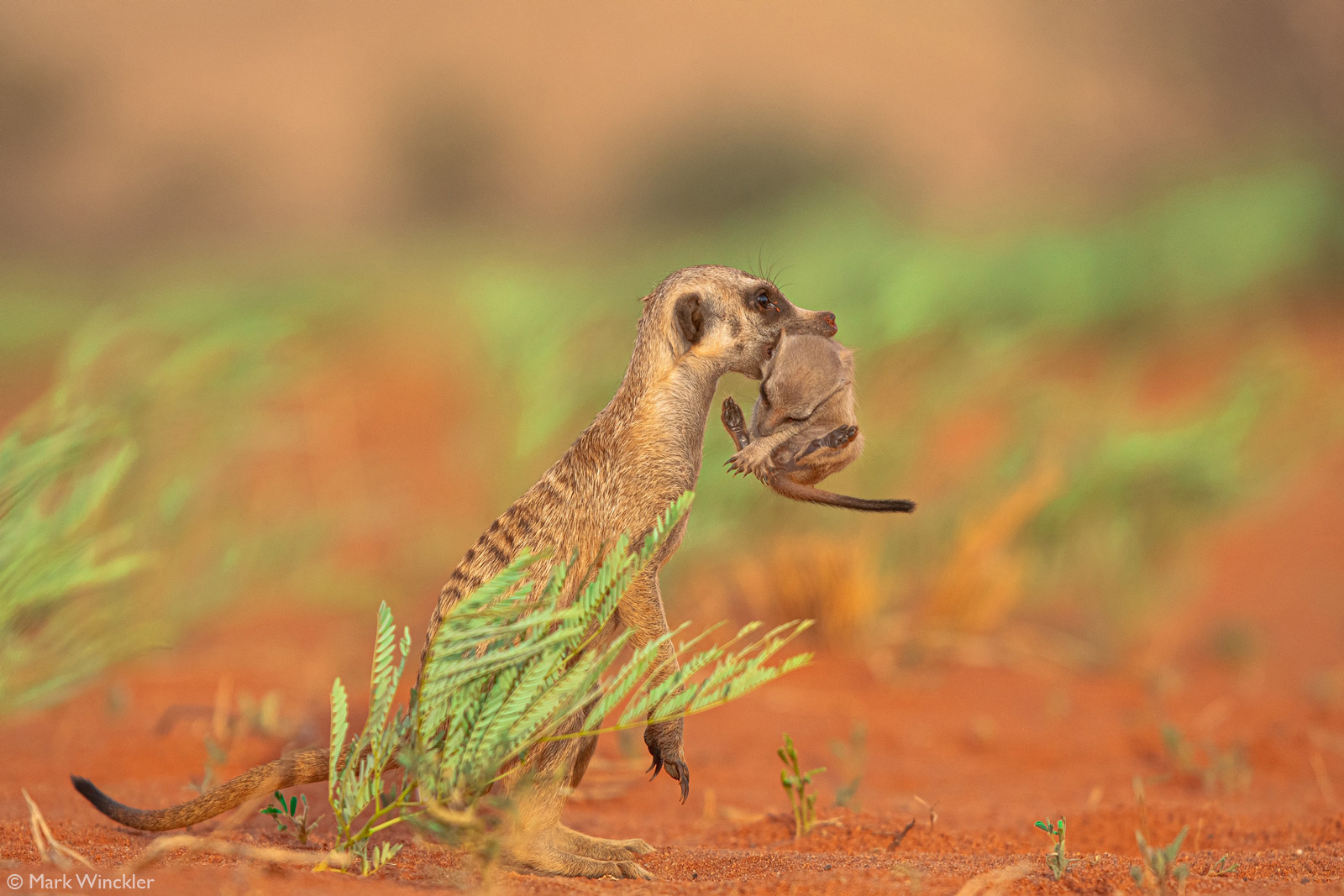 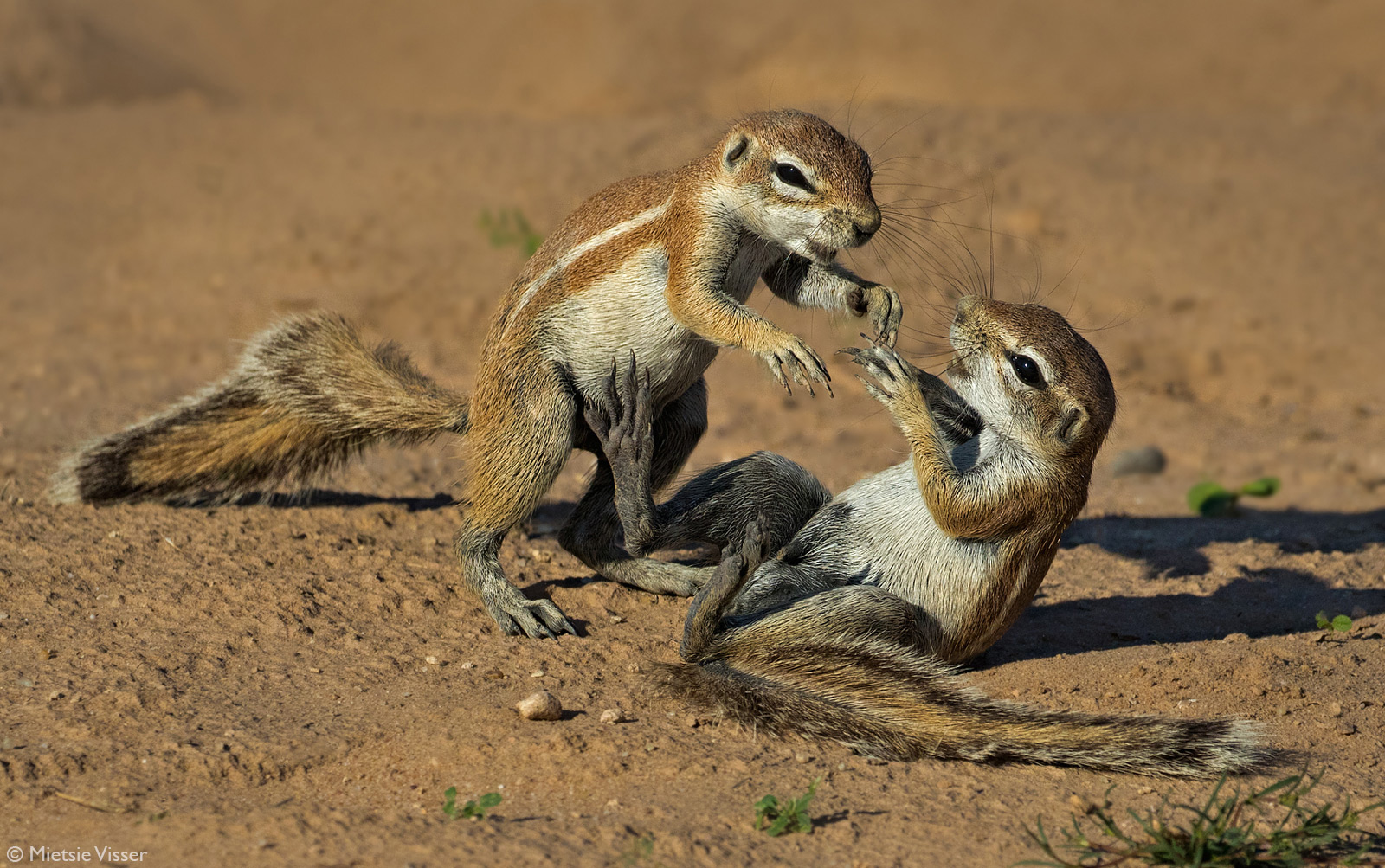 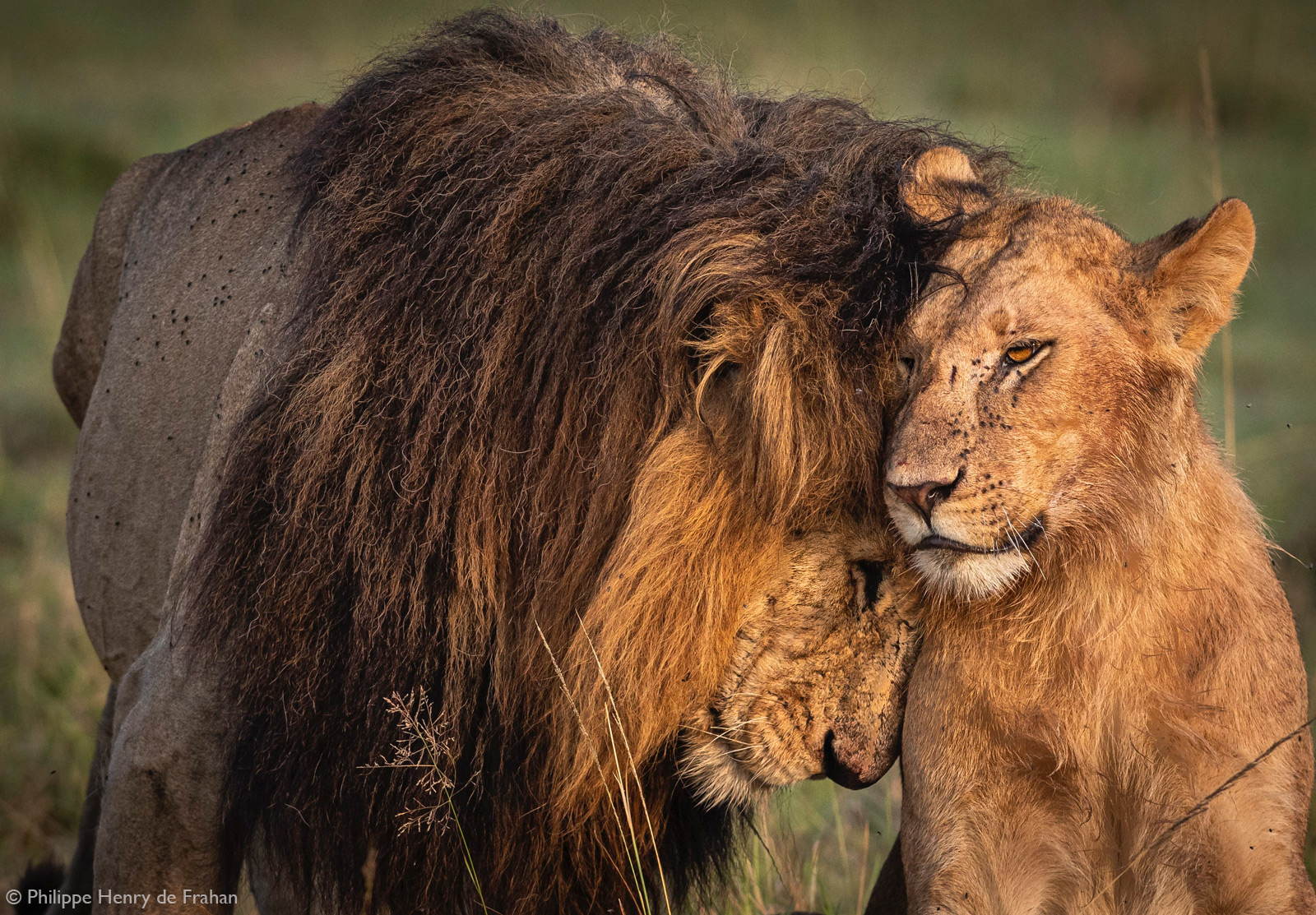 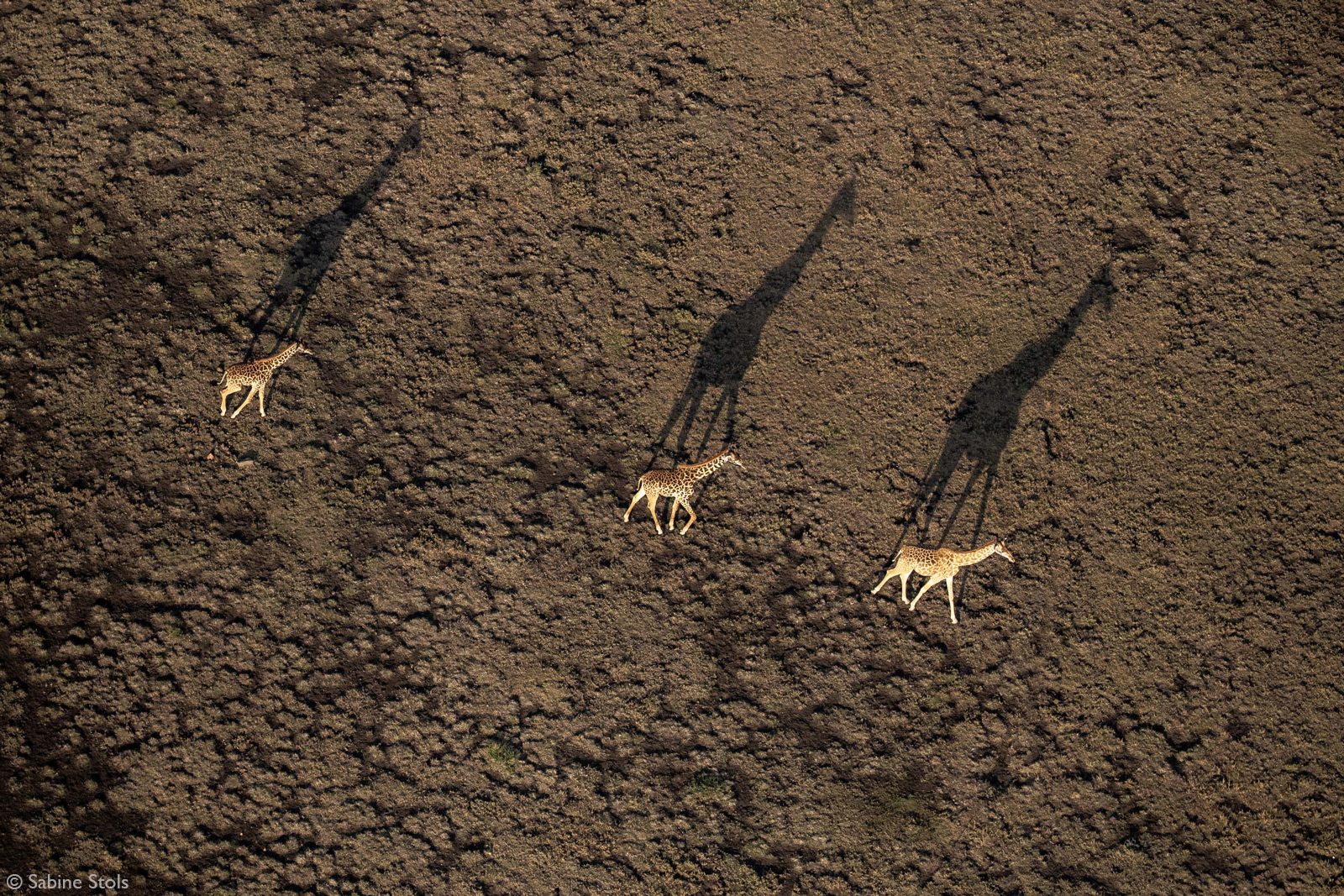 ? A tower of giraffe on the dry plains of the Maasai Mara National Reserve, Kenya. © Sabine Stols 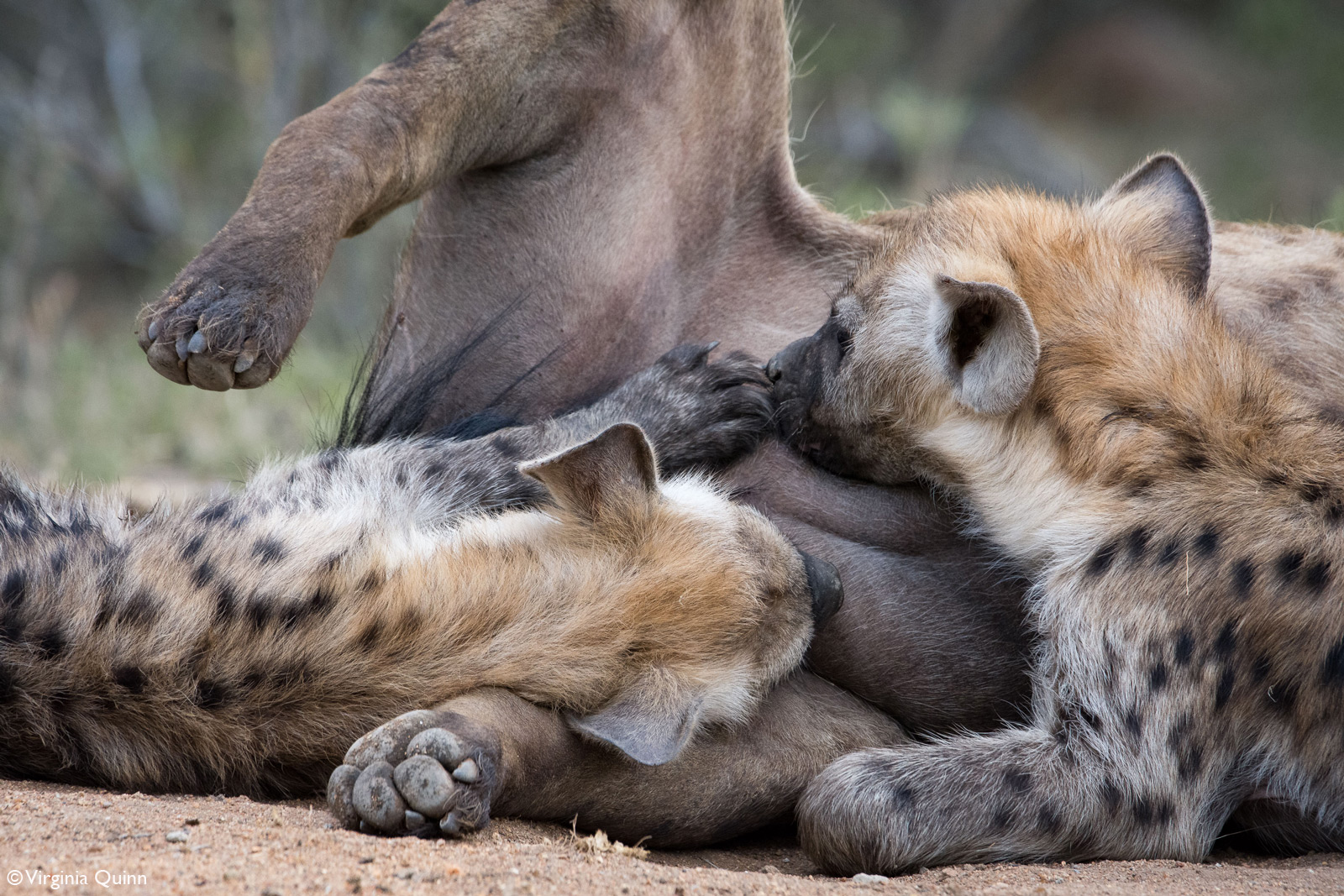 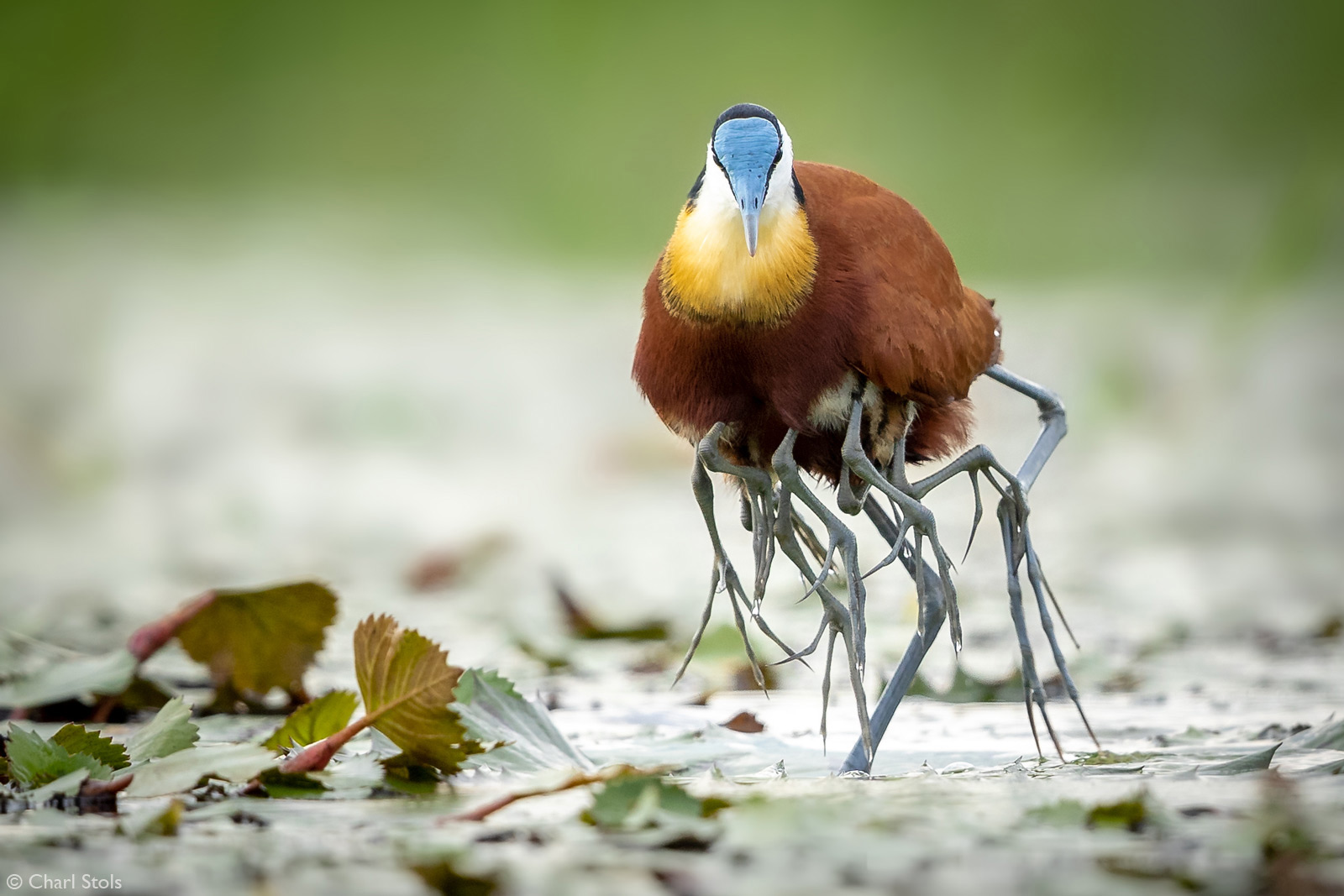 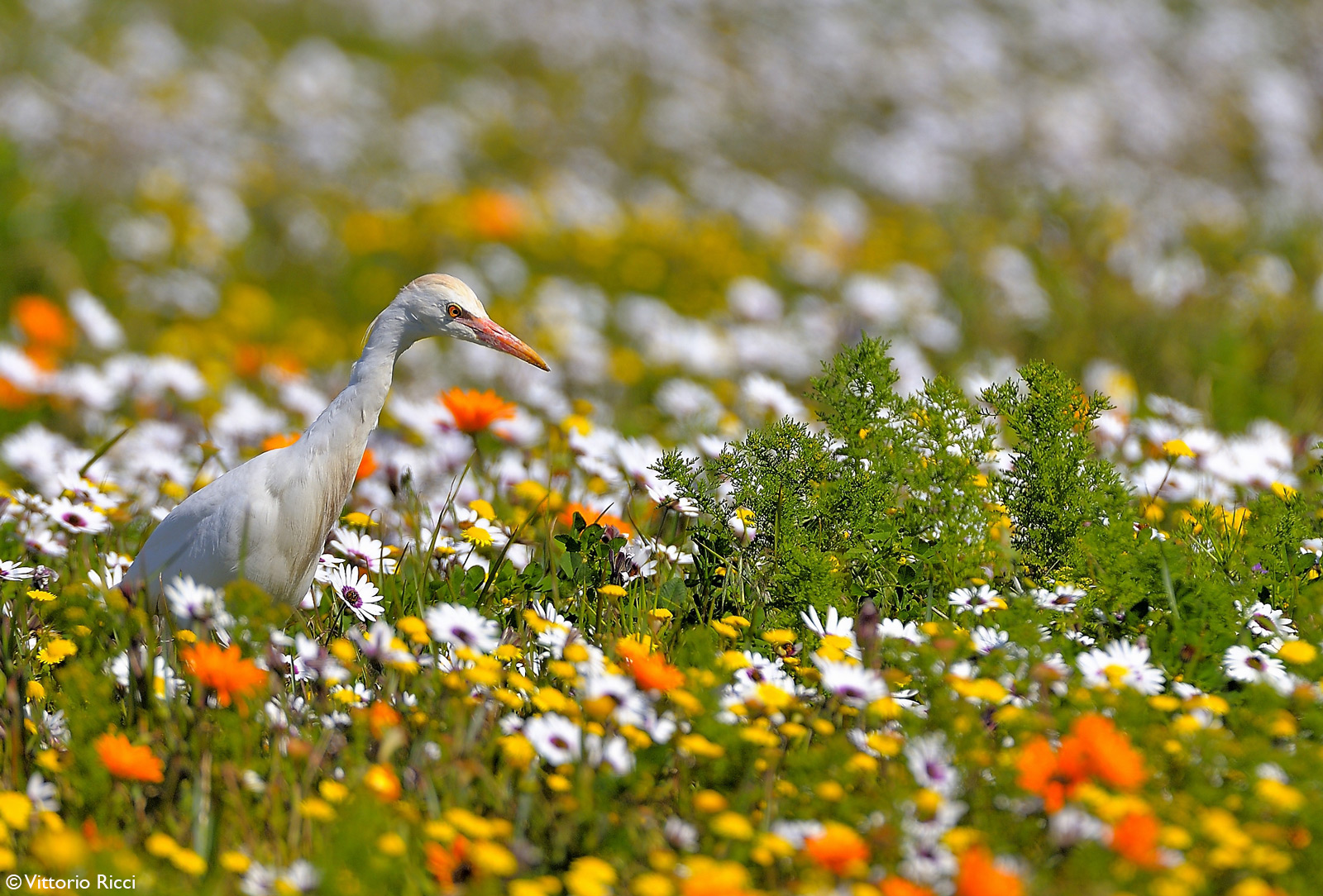 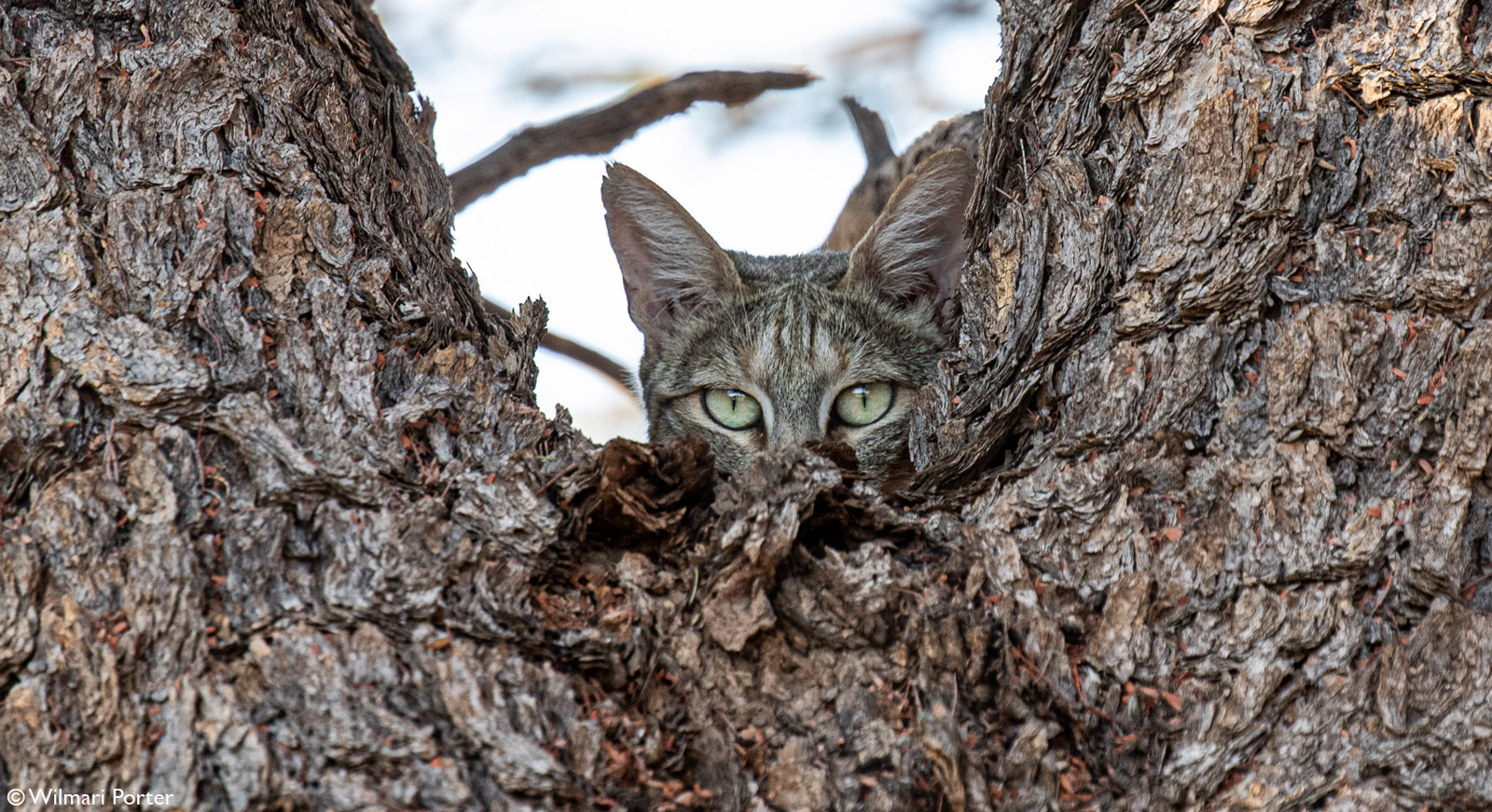