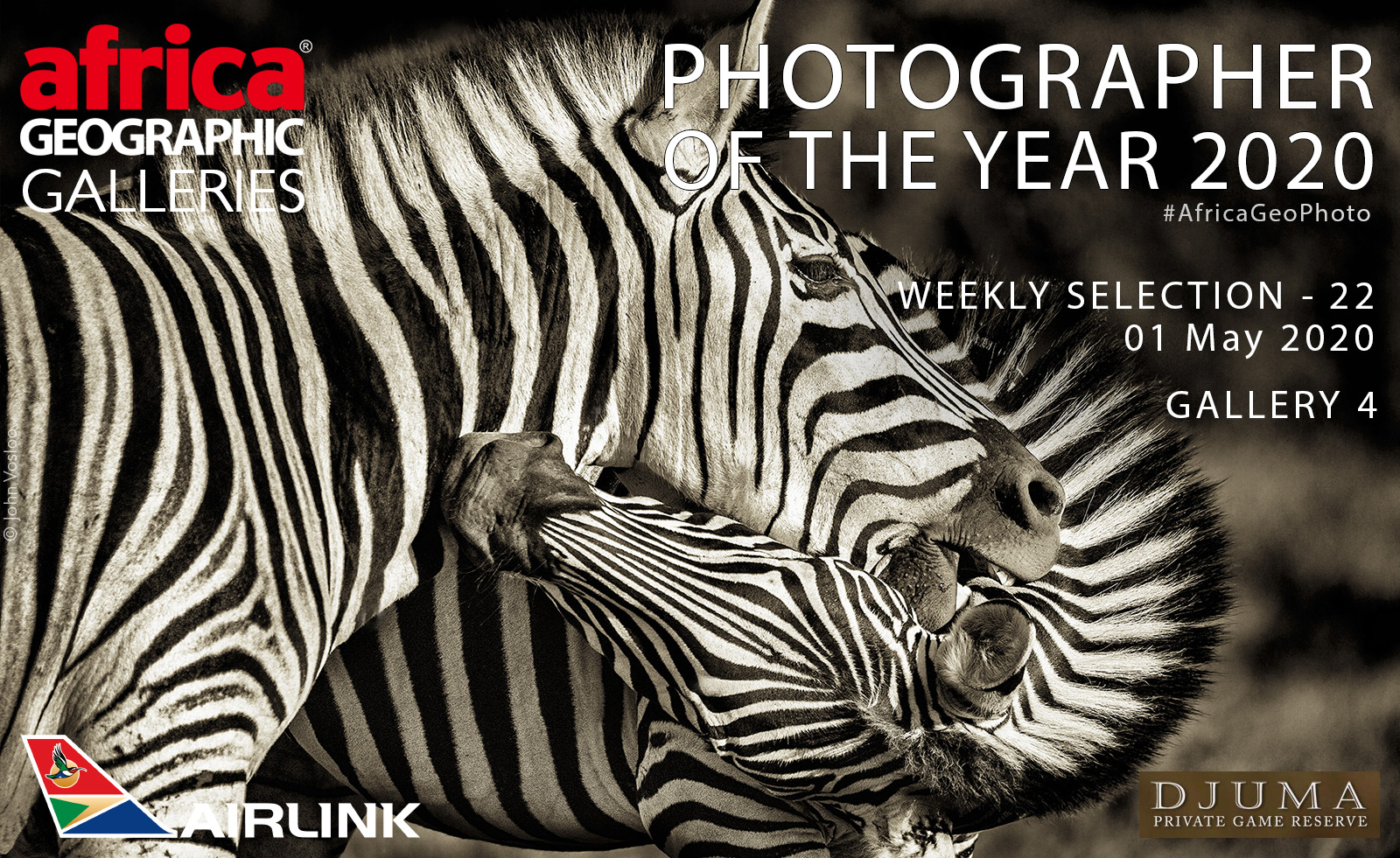 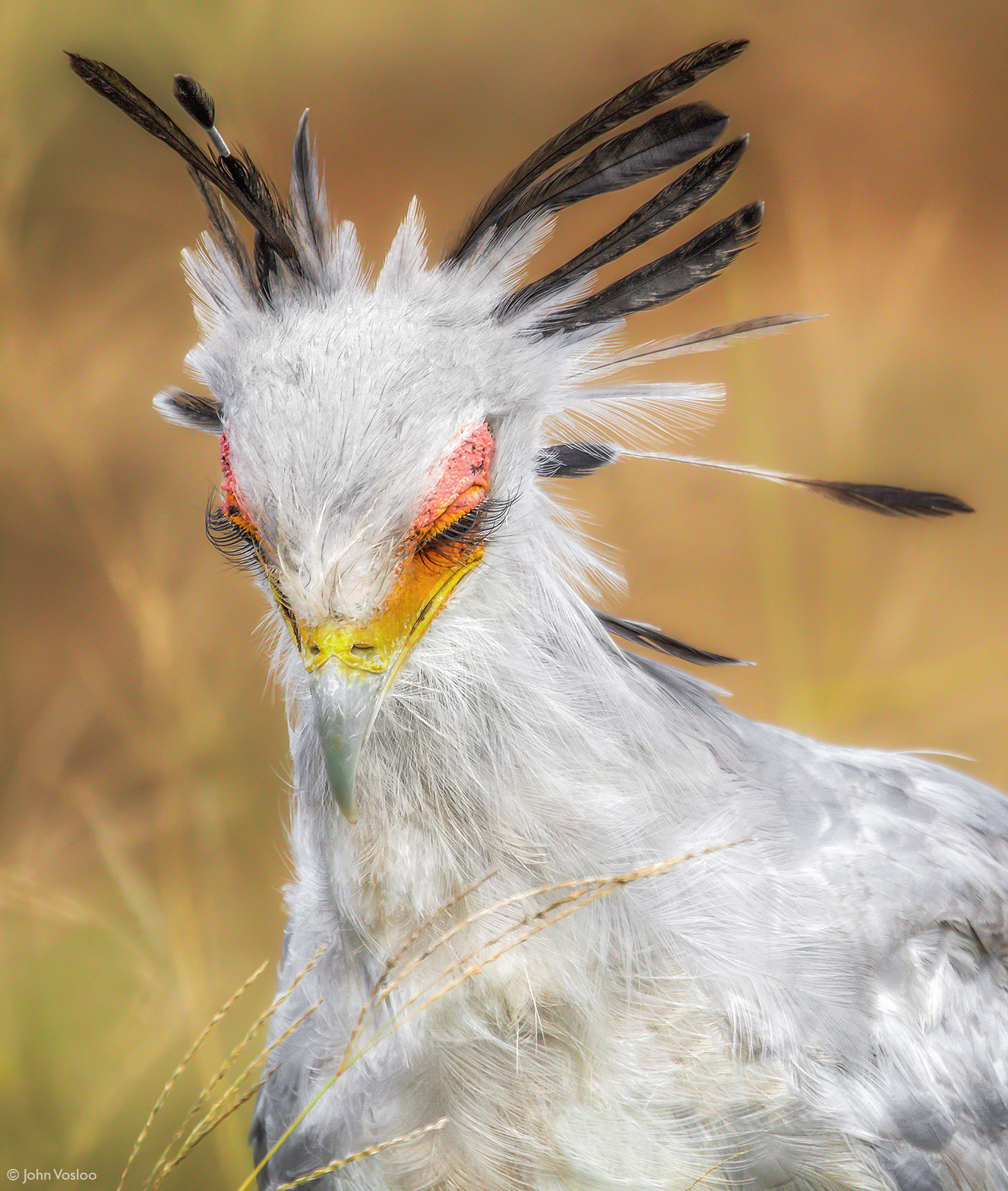 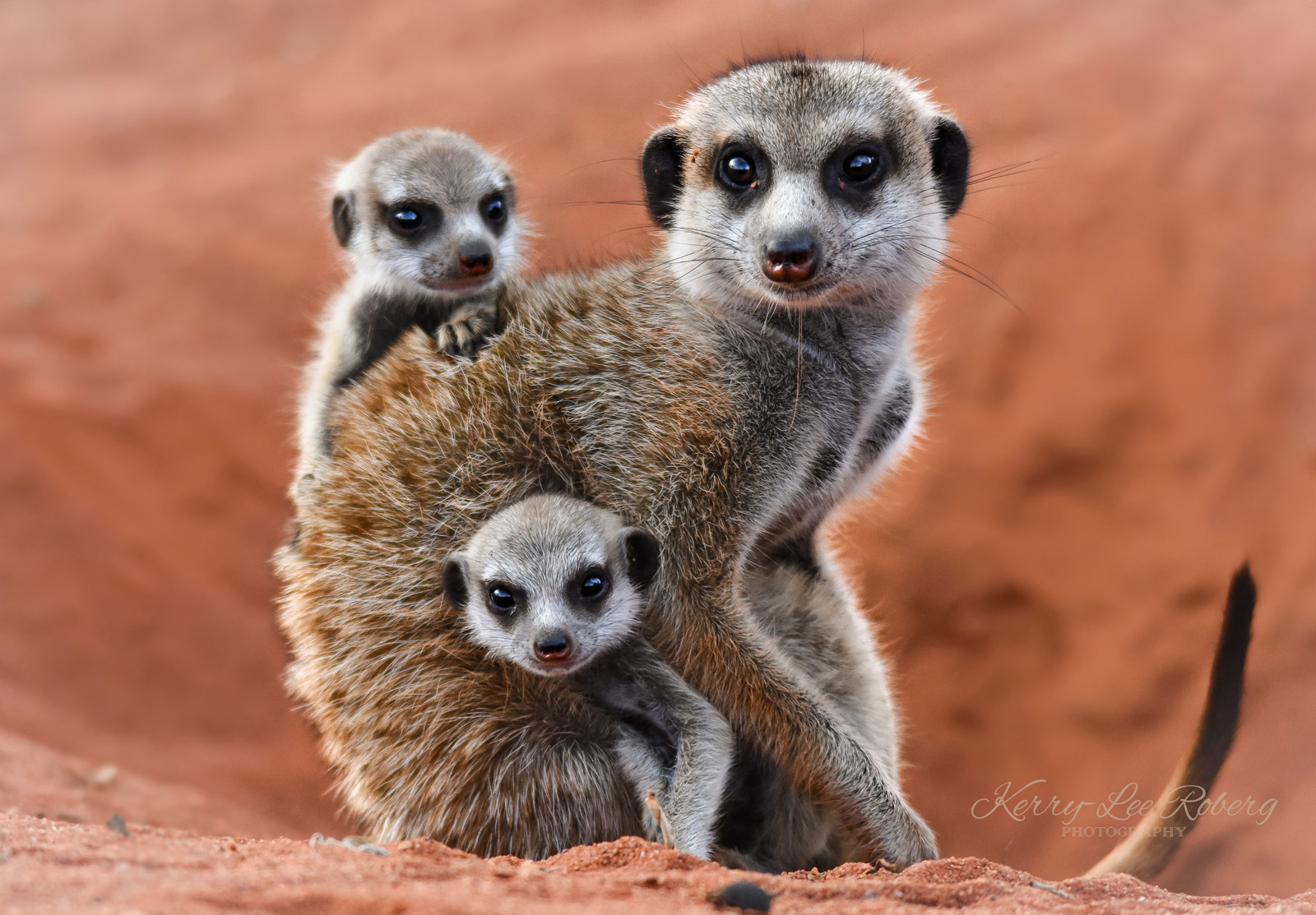 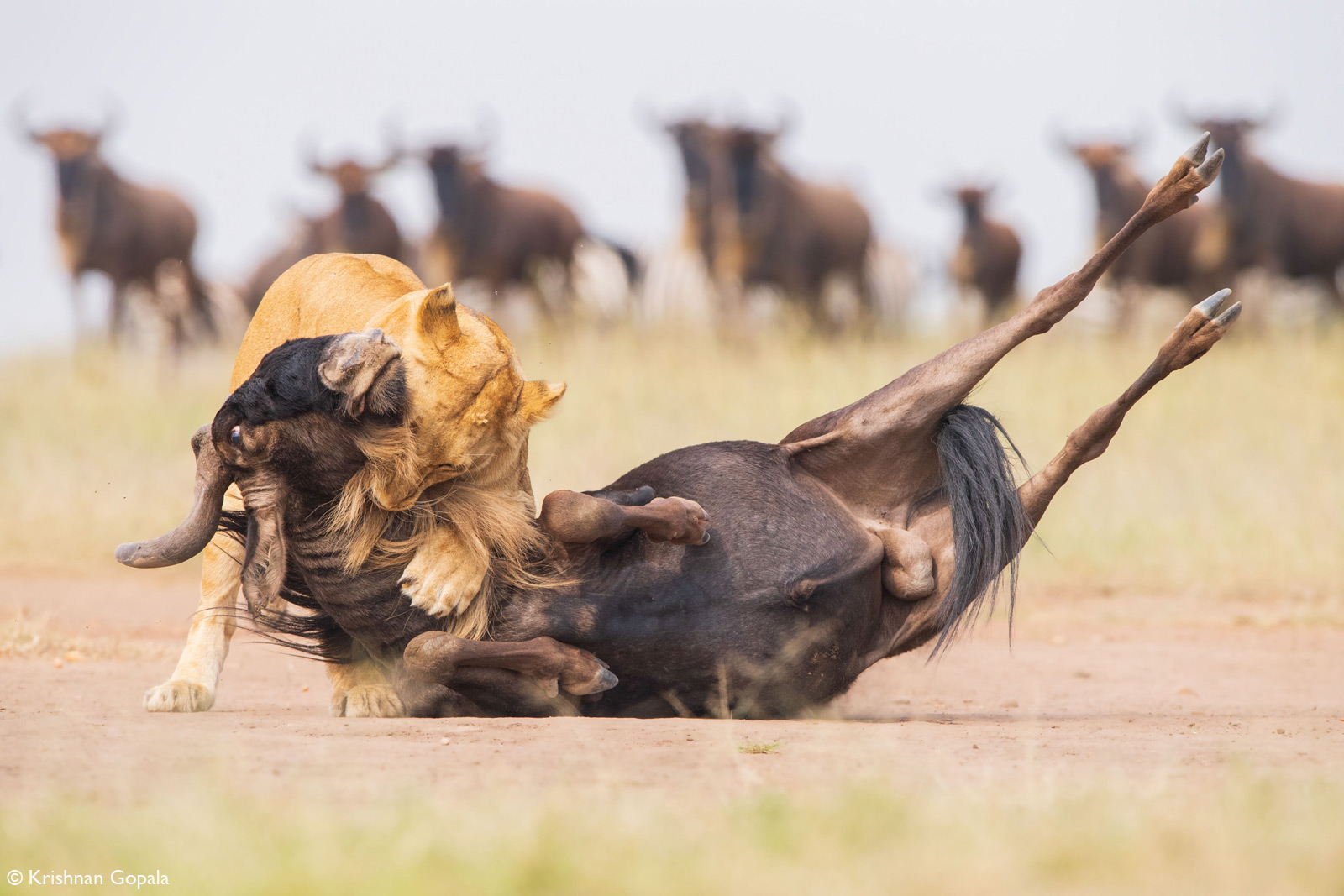 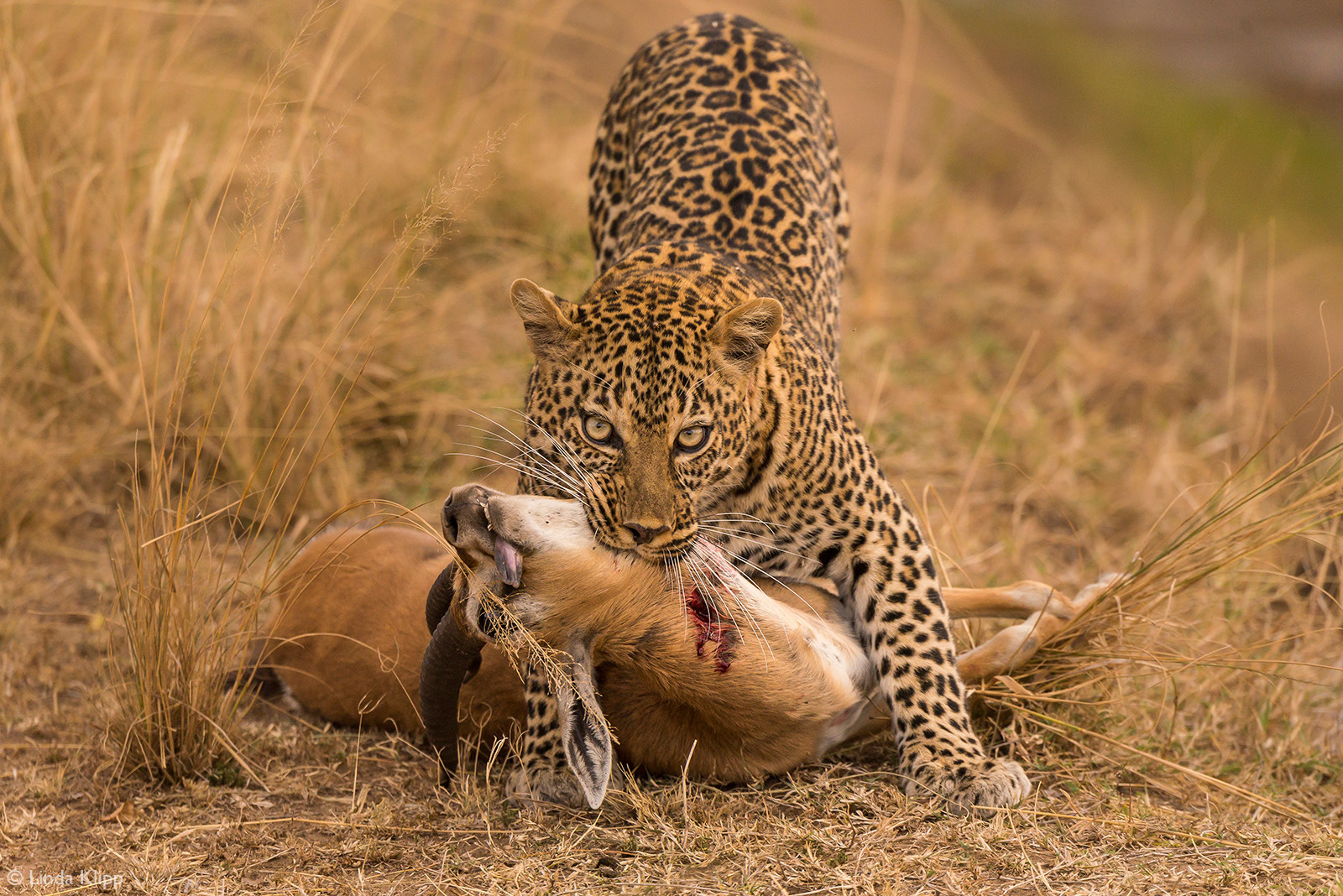 ? A leopard locks its powerful jaws onto the throat of a Thomson’s gazelle. Maasai Mara National Reserve, Kenya © Linda Klipp 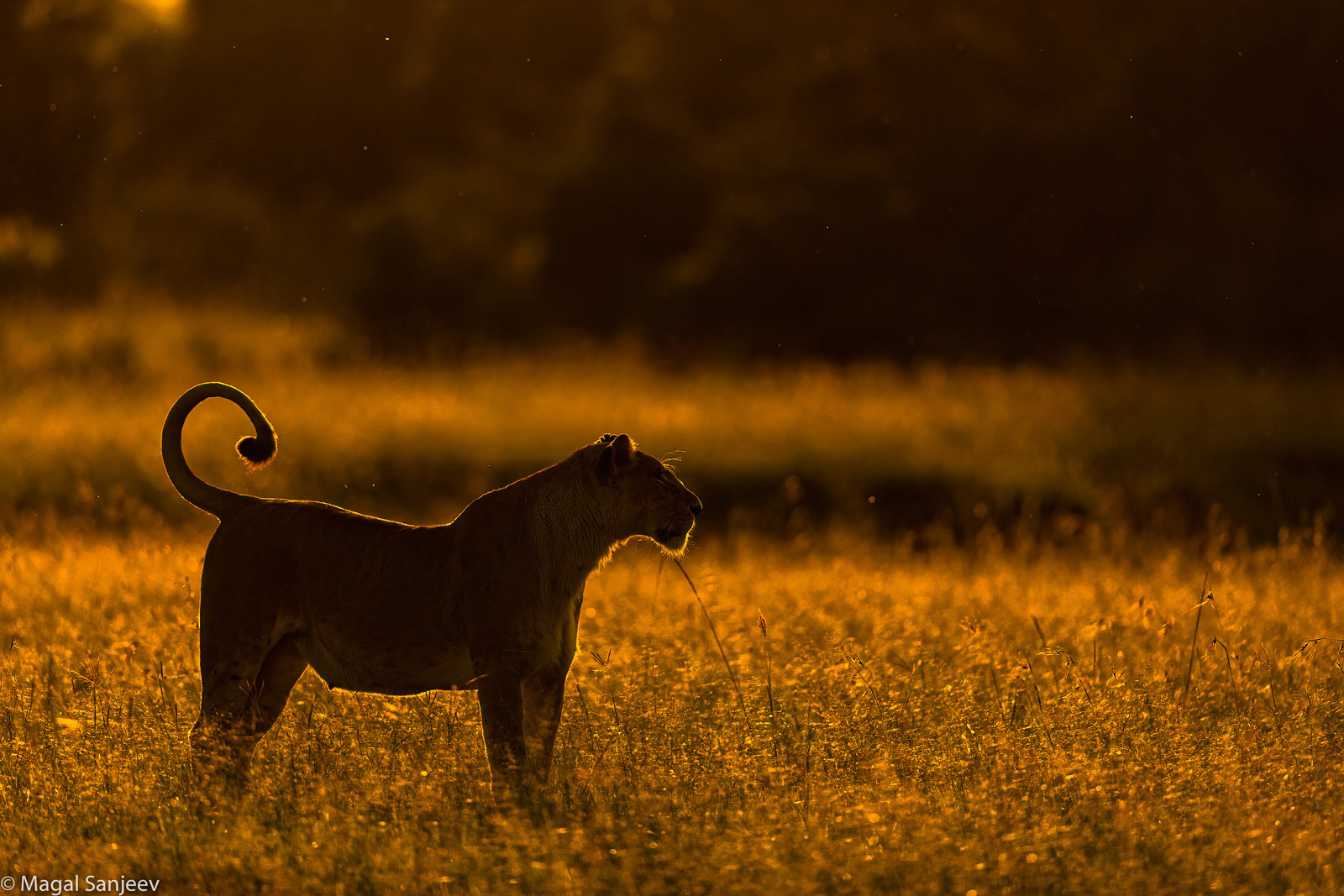 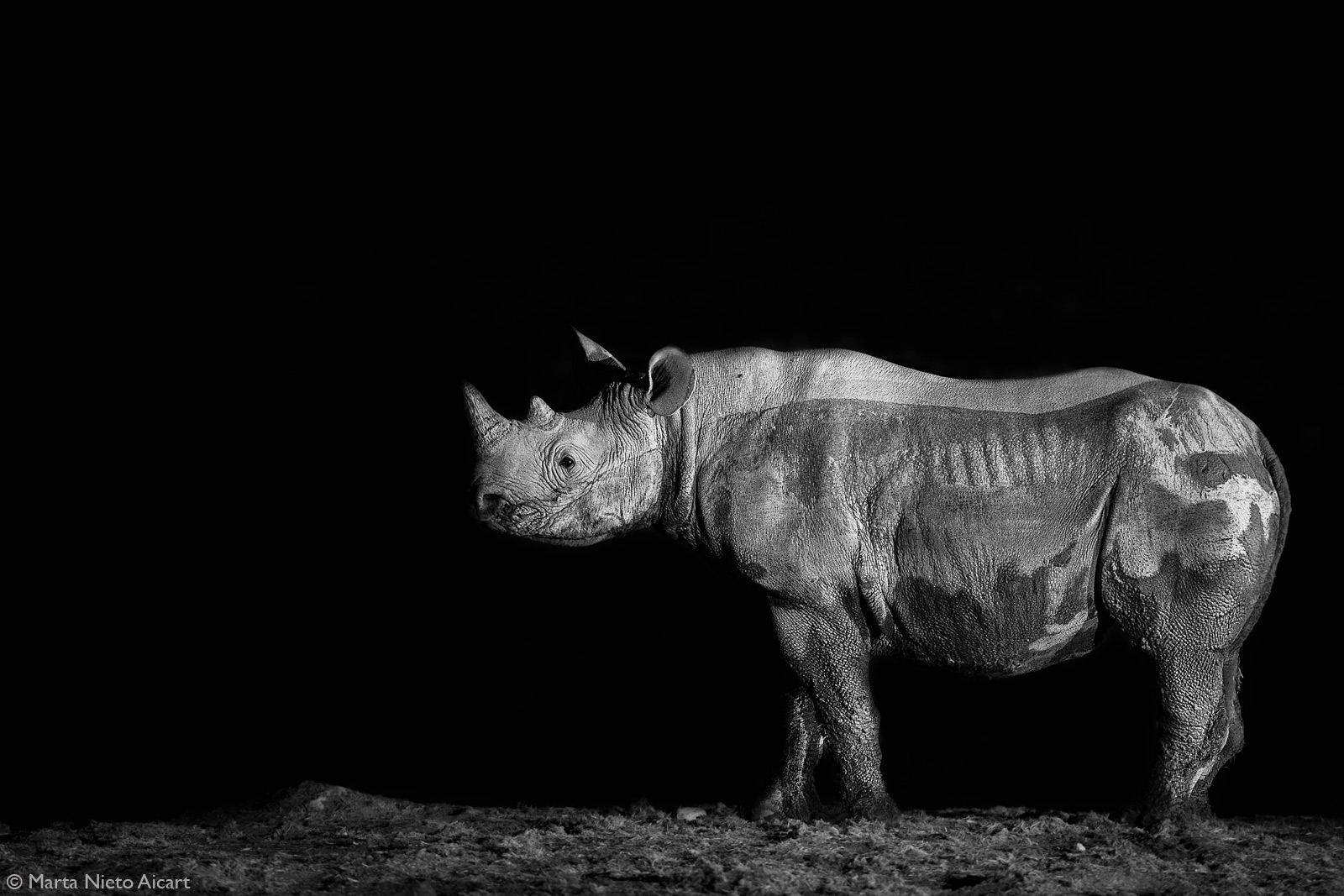 ? A black rhino having spent the day wallowing in a waterhole. Namibia © Marta Nieto Aicart 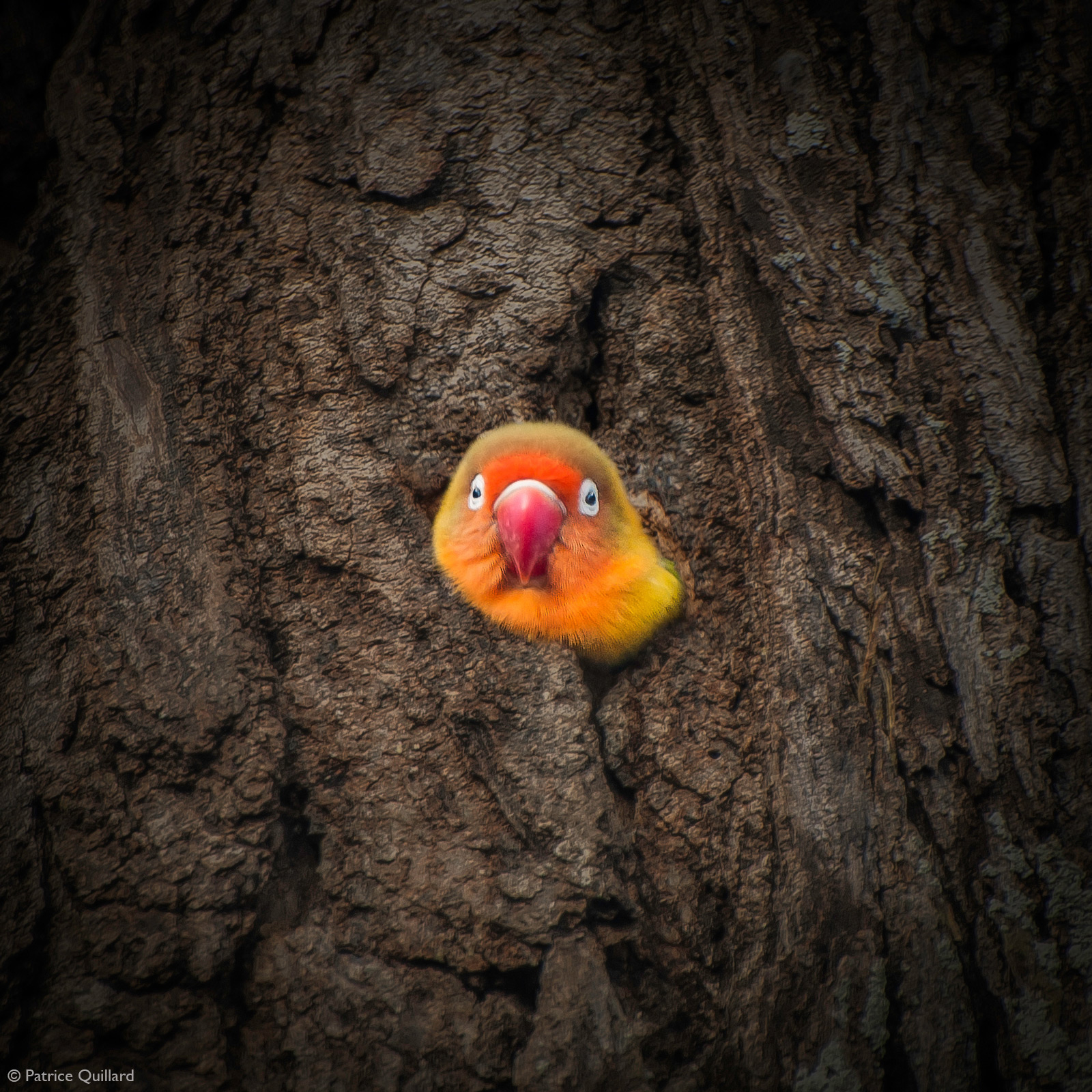 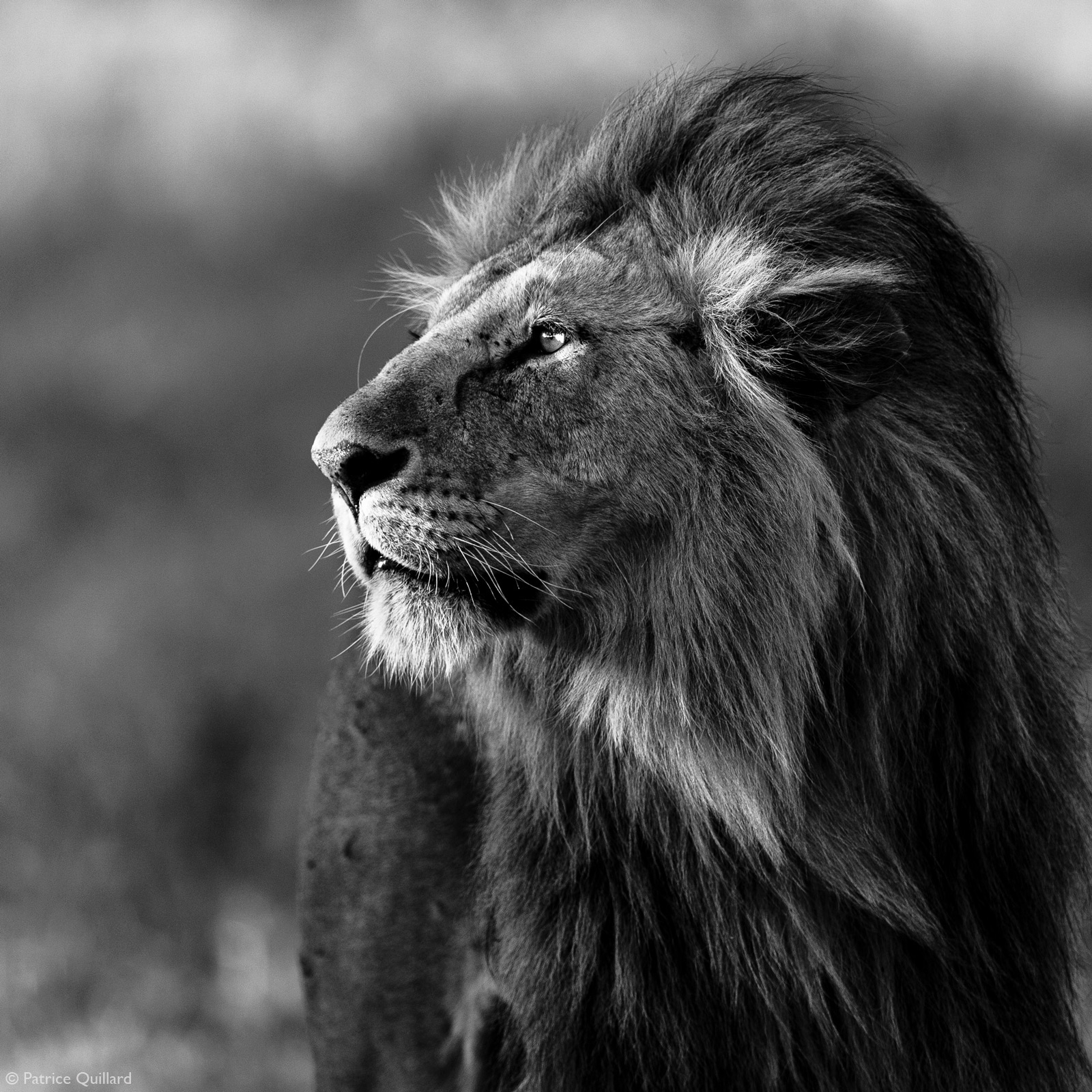 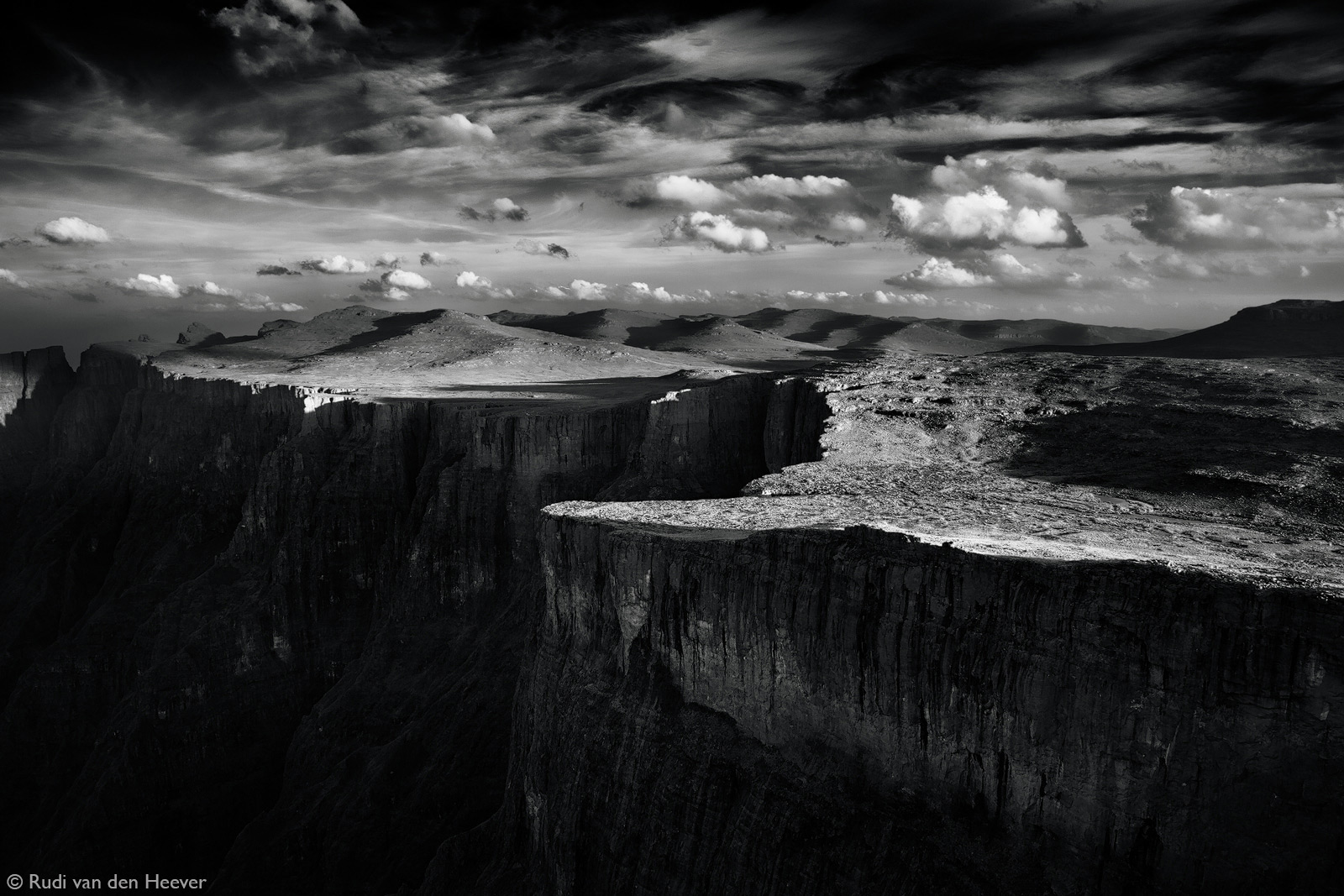 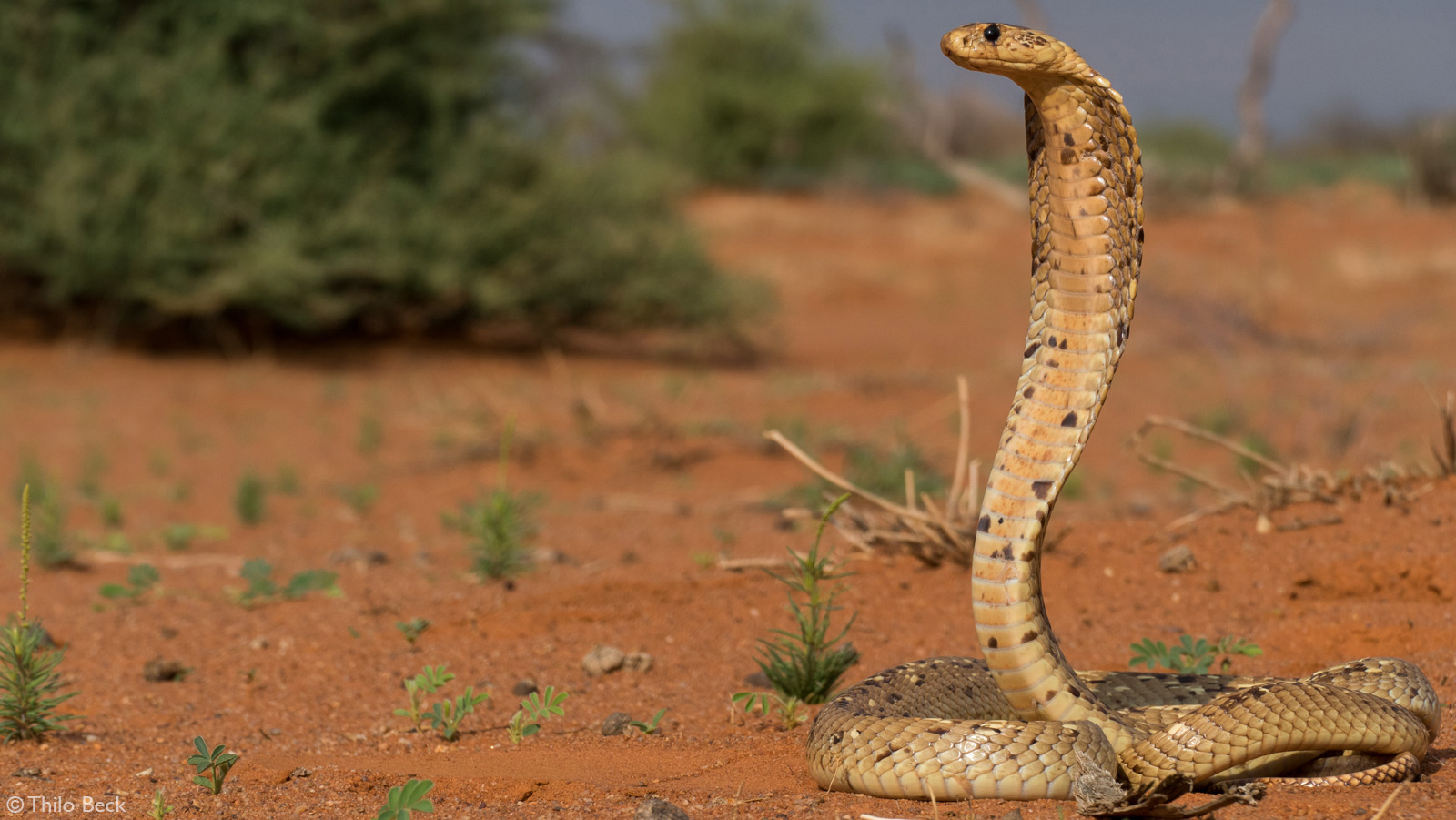 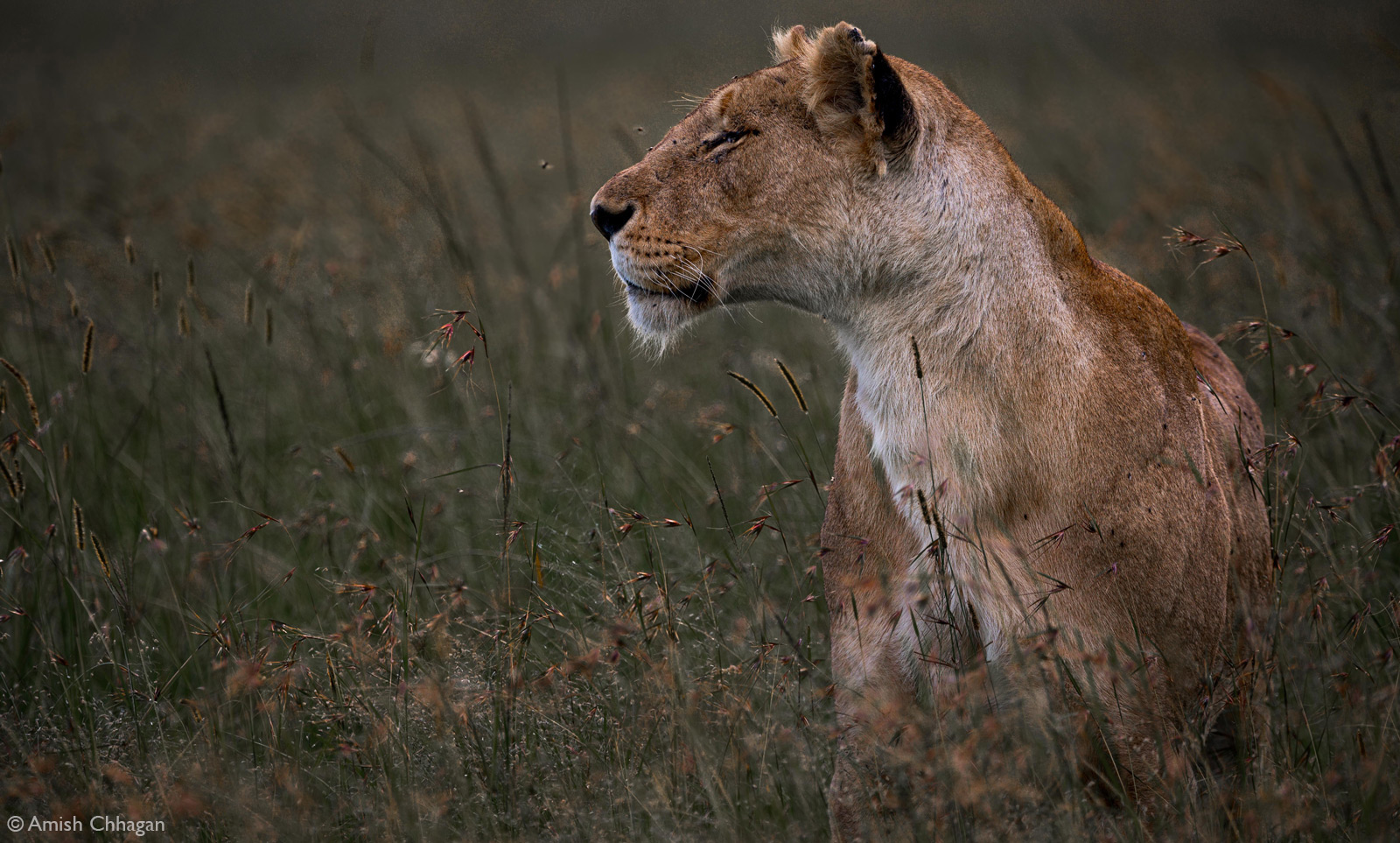 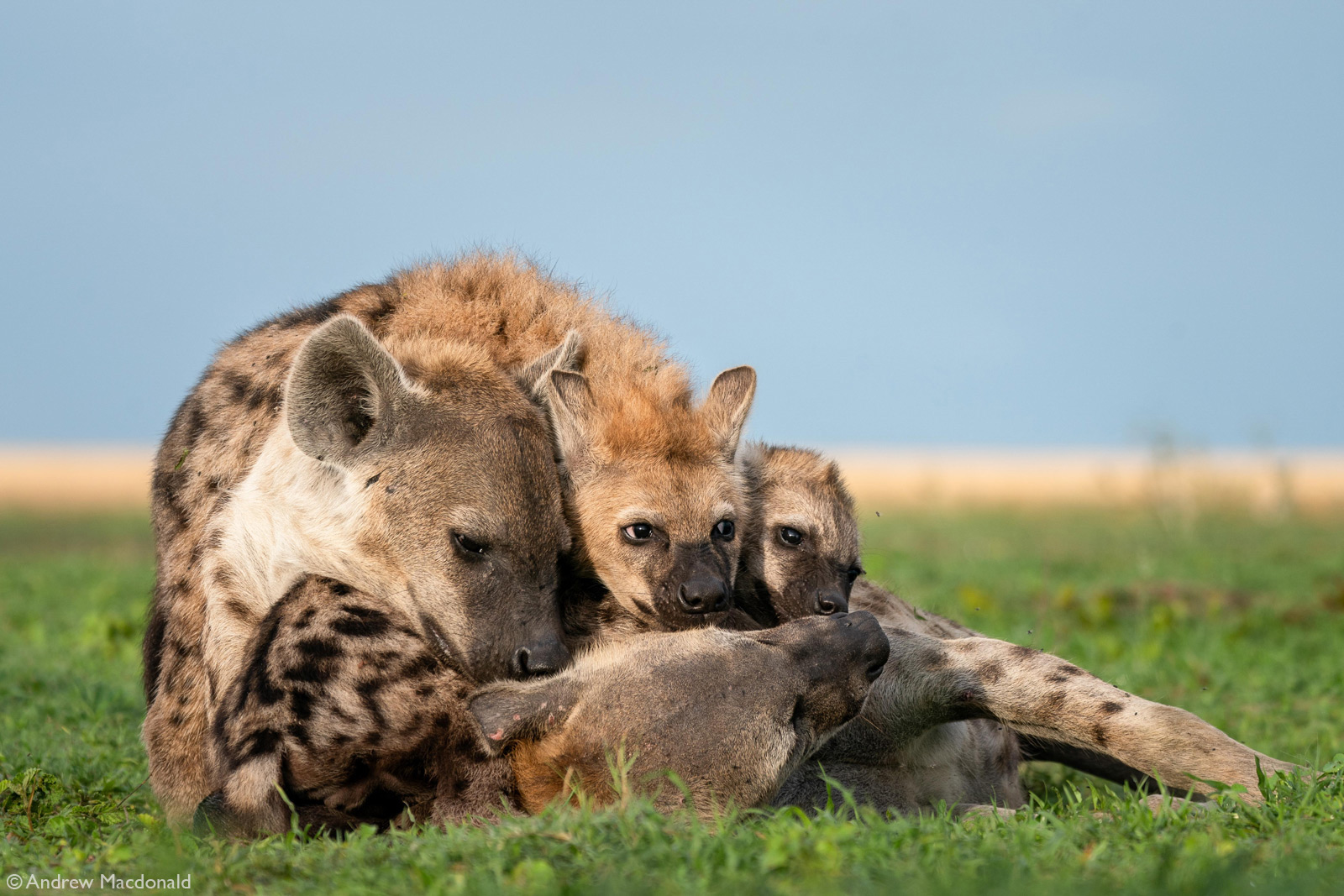 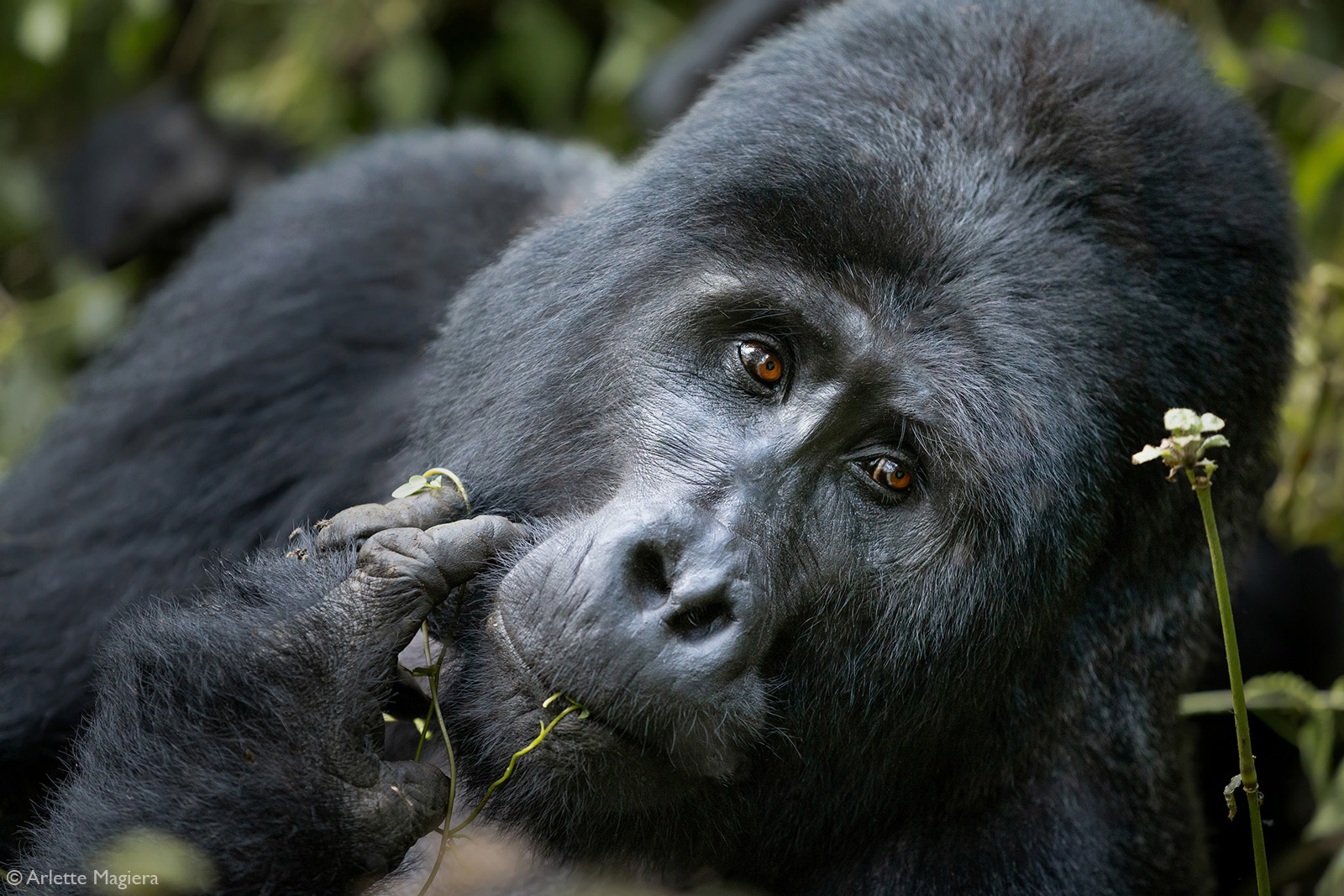 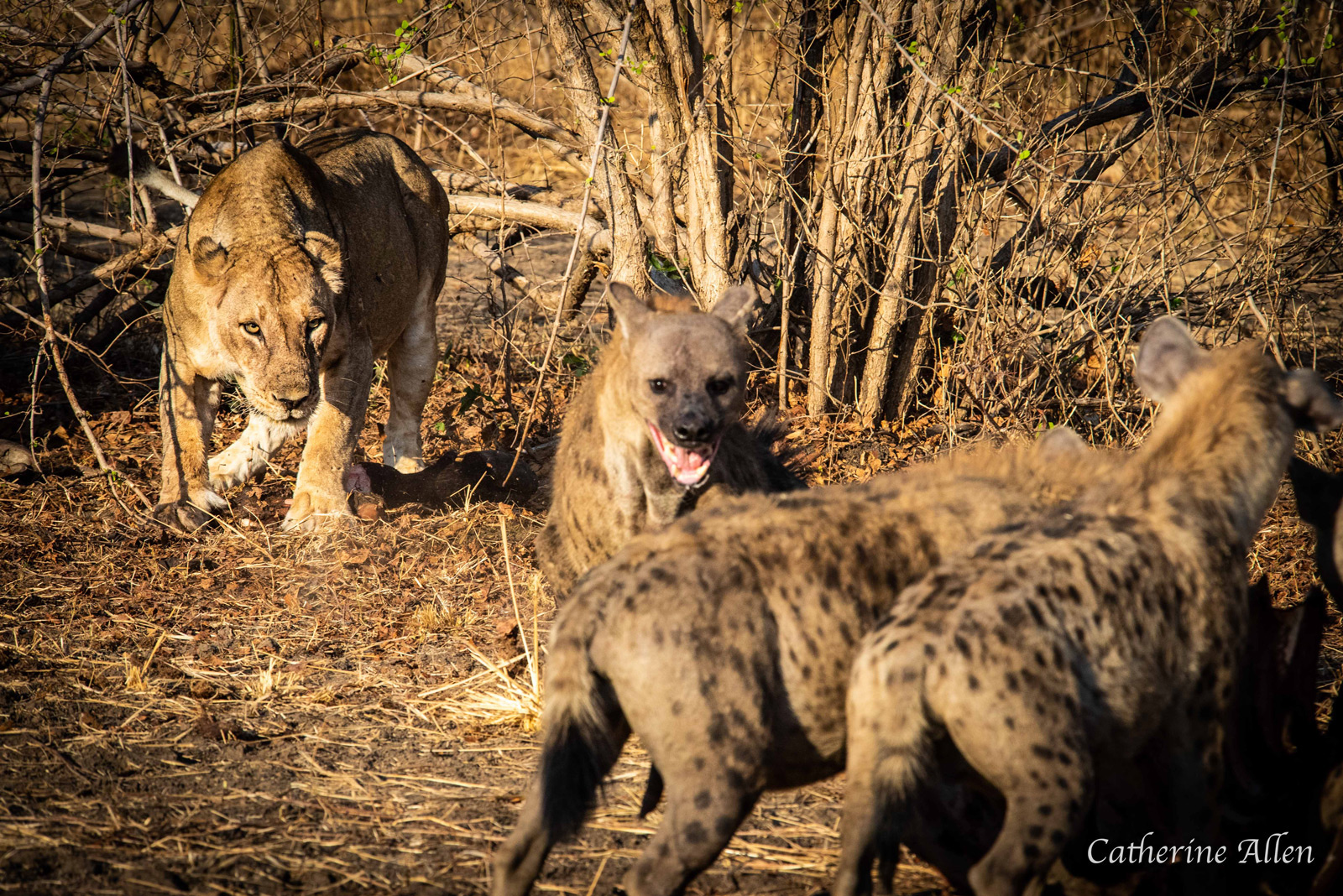 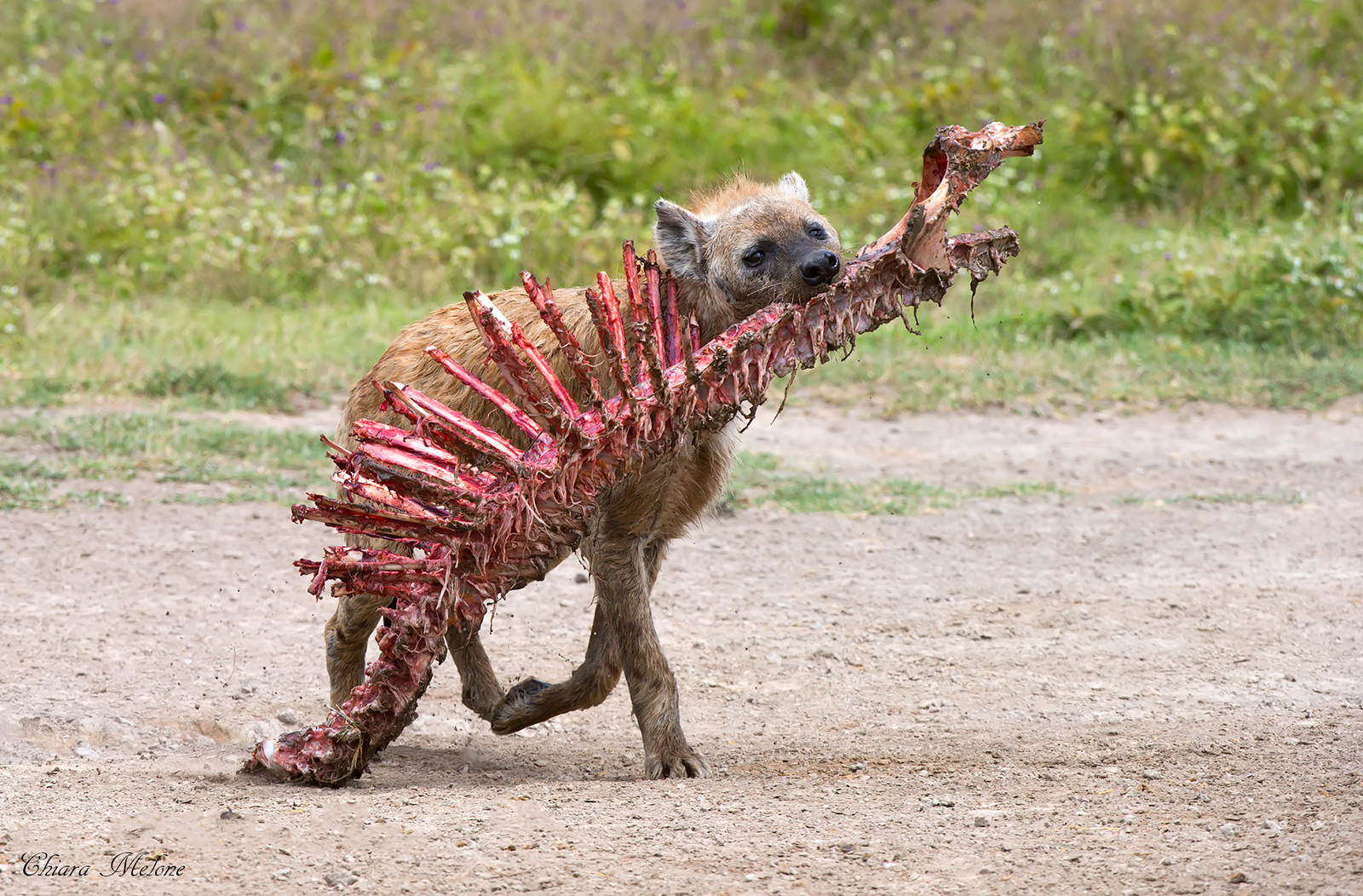 ? A hyena carries off a rack of zebra ribs to enjoy. Ngorongoro Crater, Tanzania © Chiara Melone 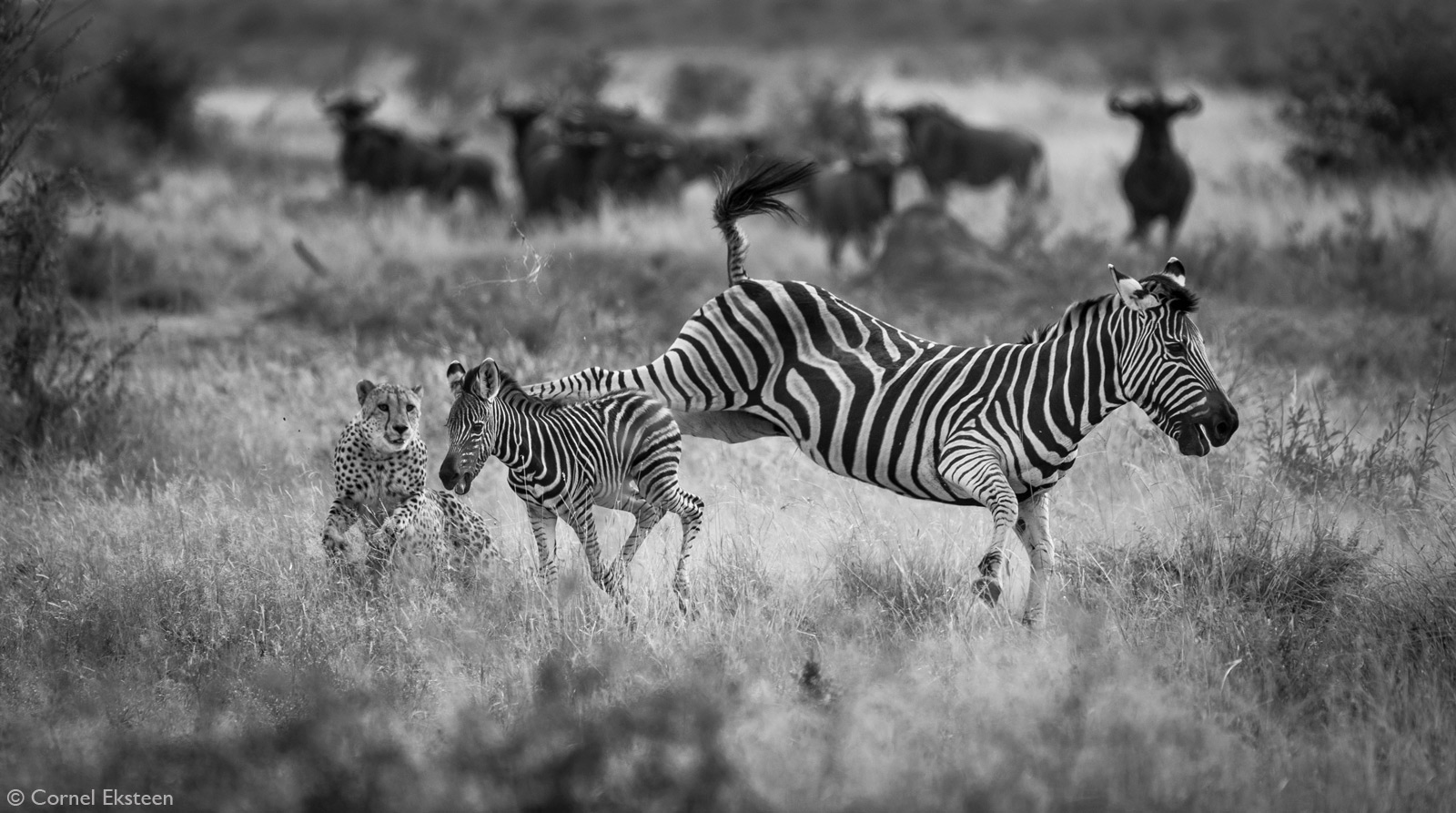 ? A mother zebra kicks out at a cheetah trying to catch her foal. Madikwe Game Reserve, South Africa © Cornel Eksteen 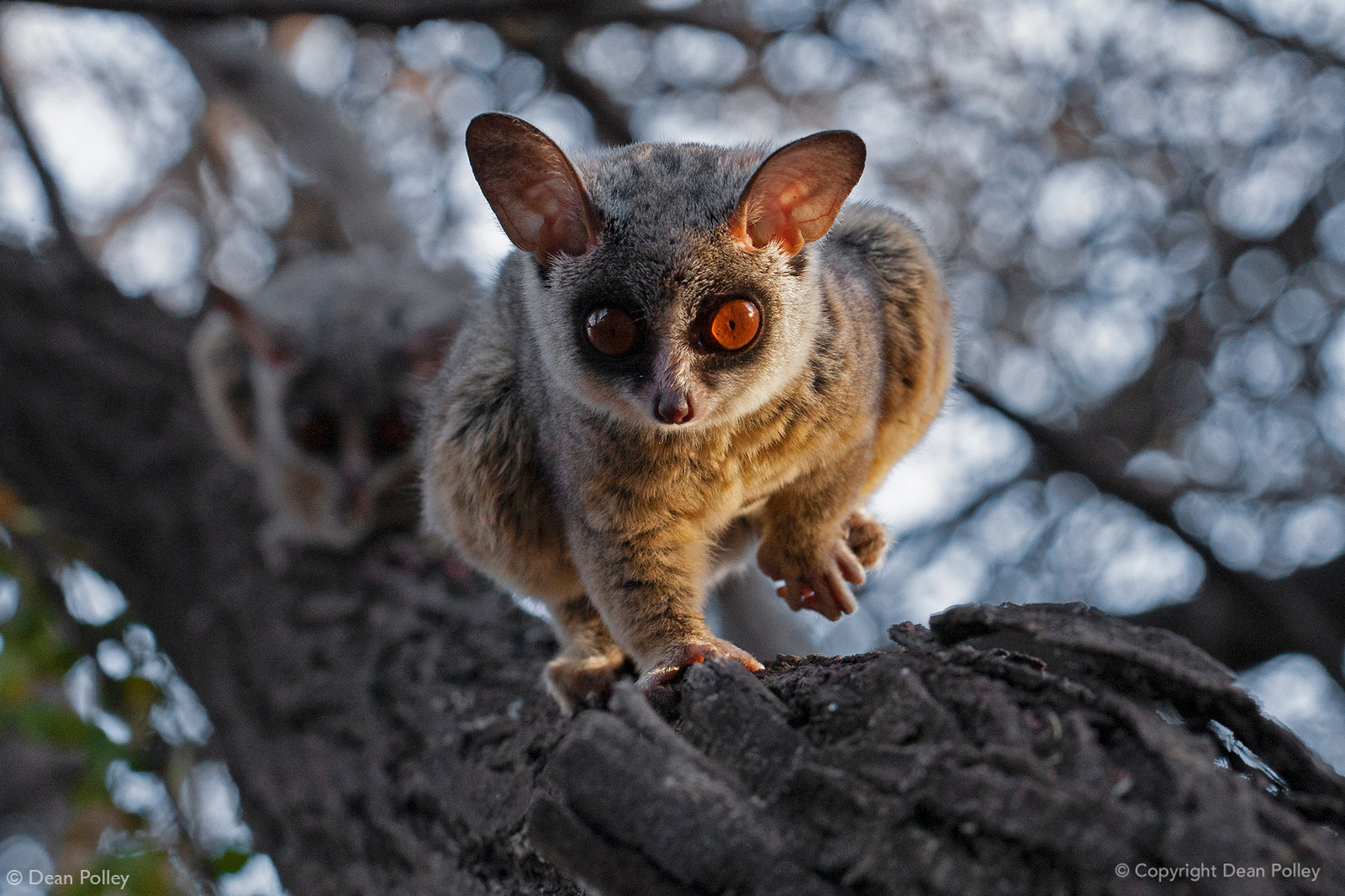 ? A lesser galago (bushbaby) wipes urine on its hands and feet to lay a scent trail as it jumps from branch to branch. Buffelsdrift Game Lodge, South Africa © Dean Polley 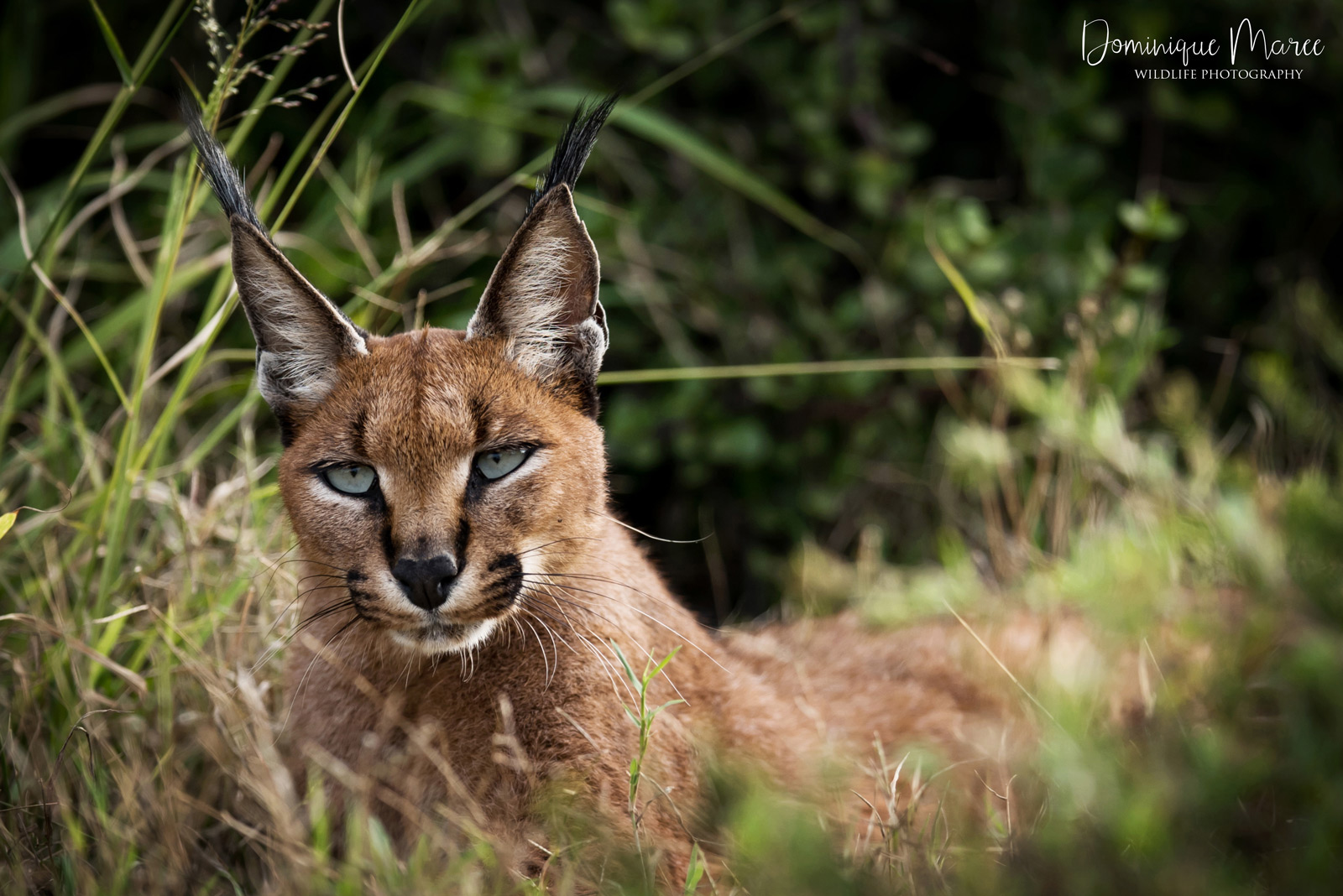 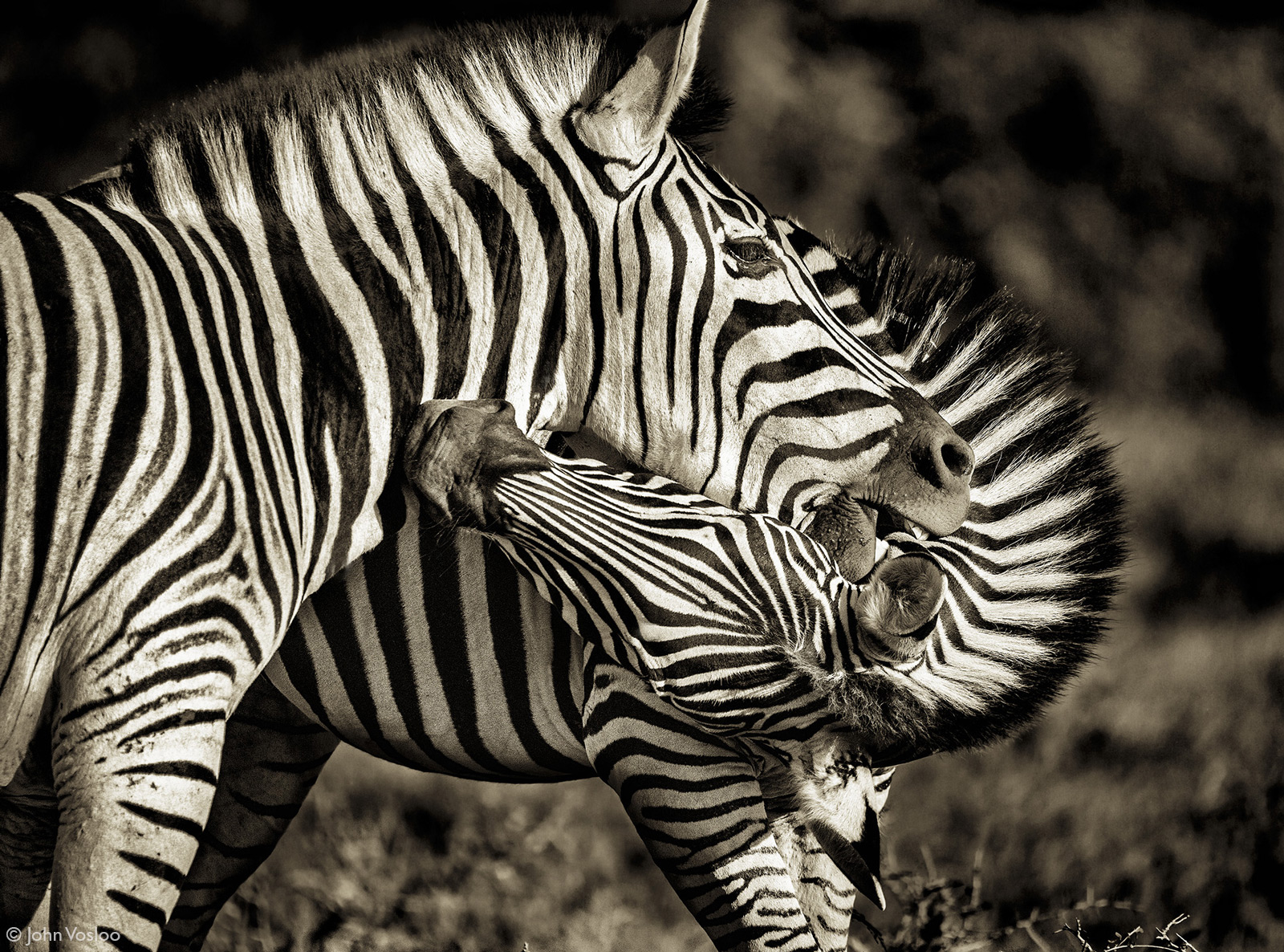 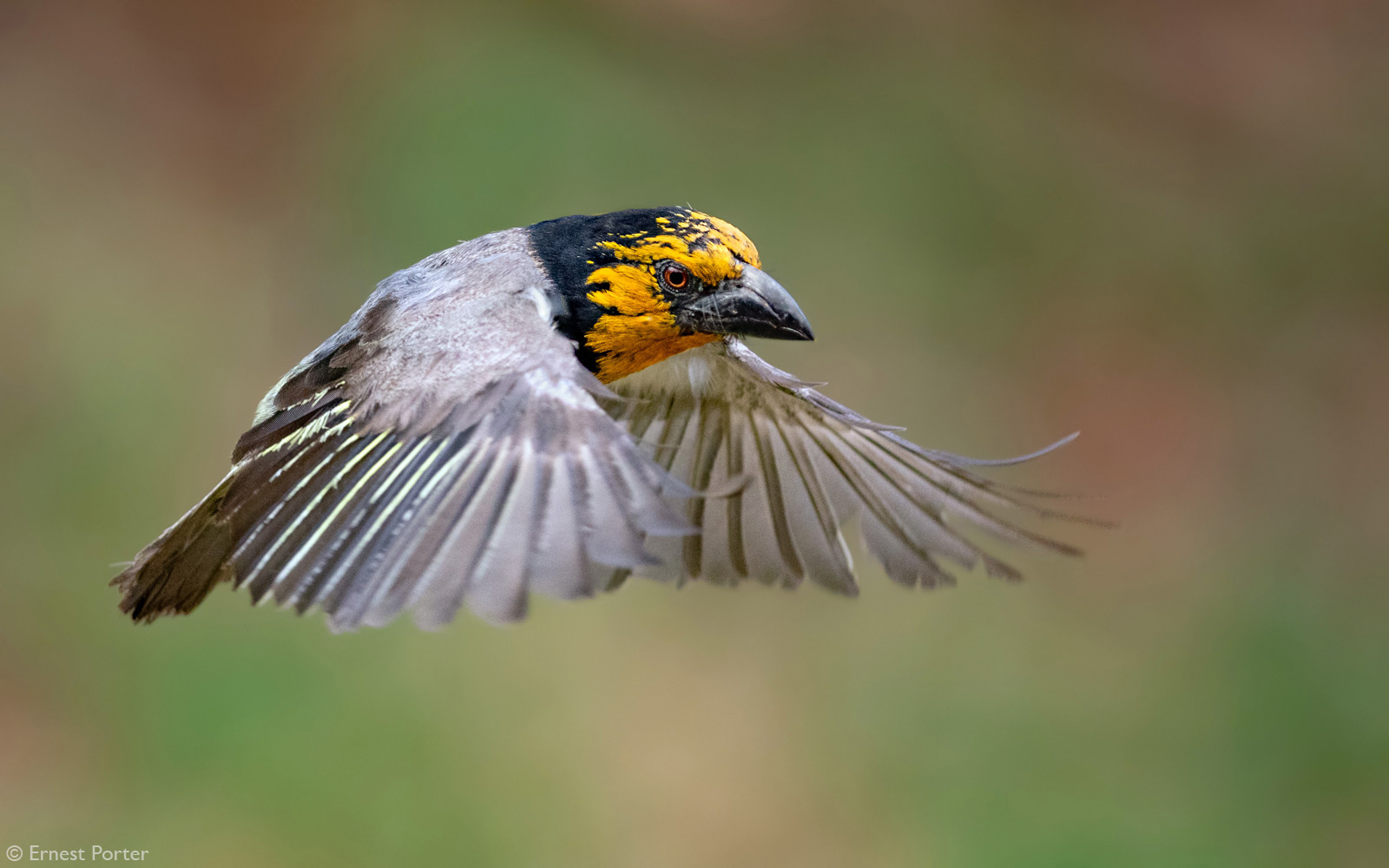 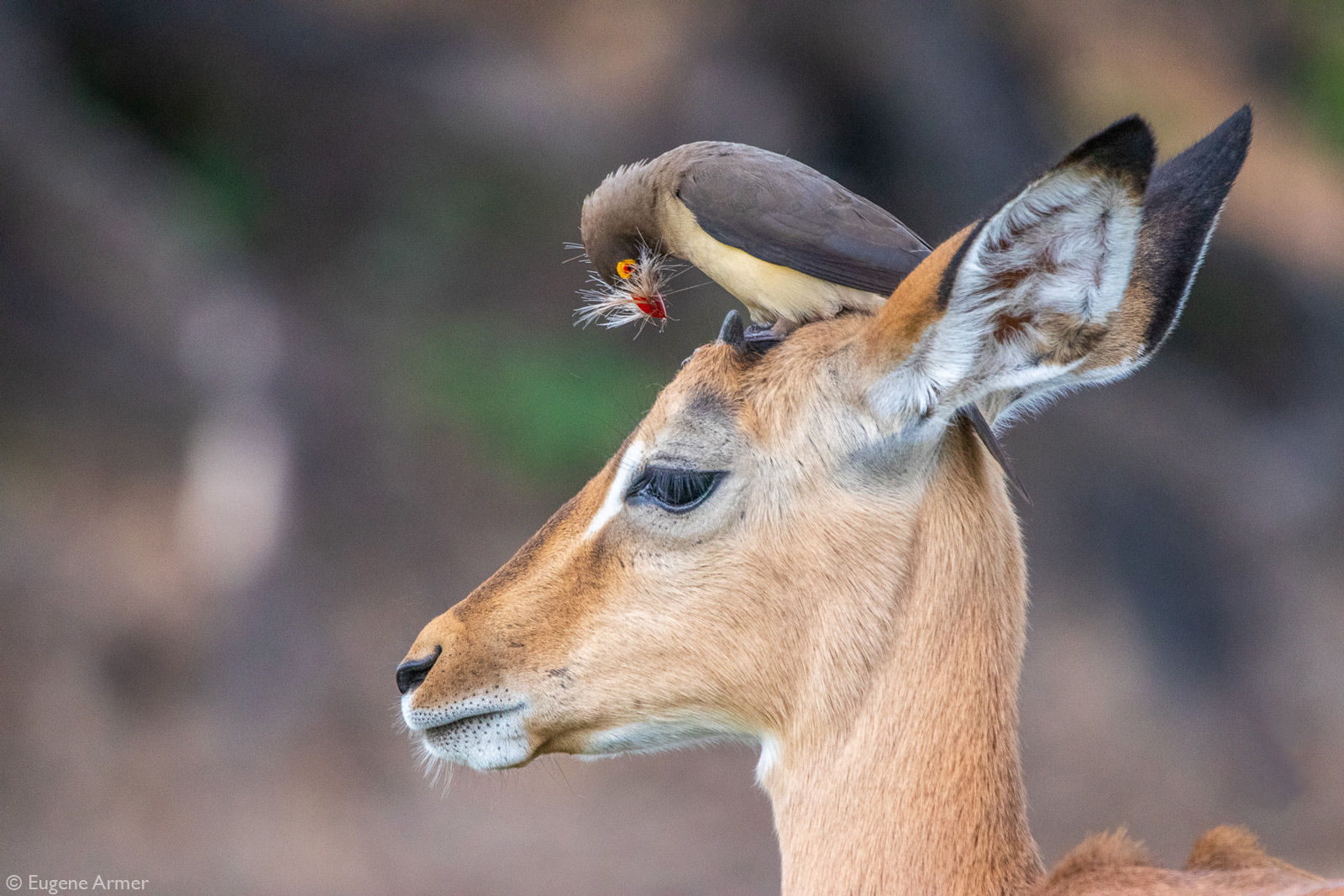 ? A red-billed oxpecker pulls a tuft of hair from a young impala as it combs for ticks and parasites. Chobe National park, Botswana © Eugene Armer 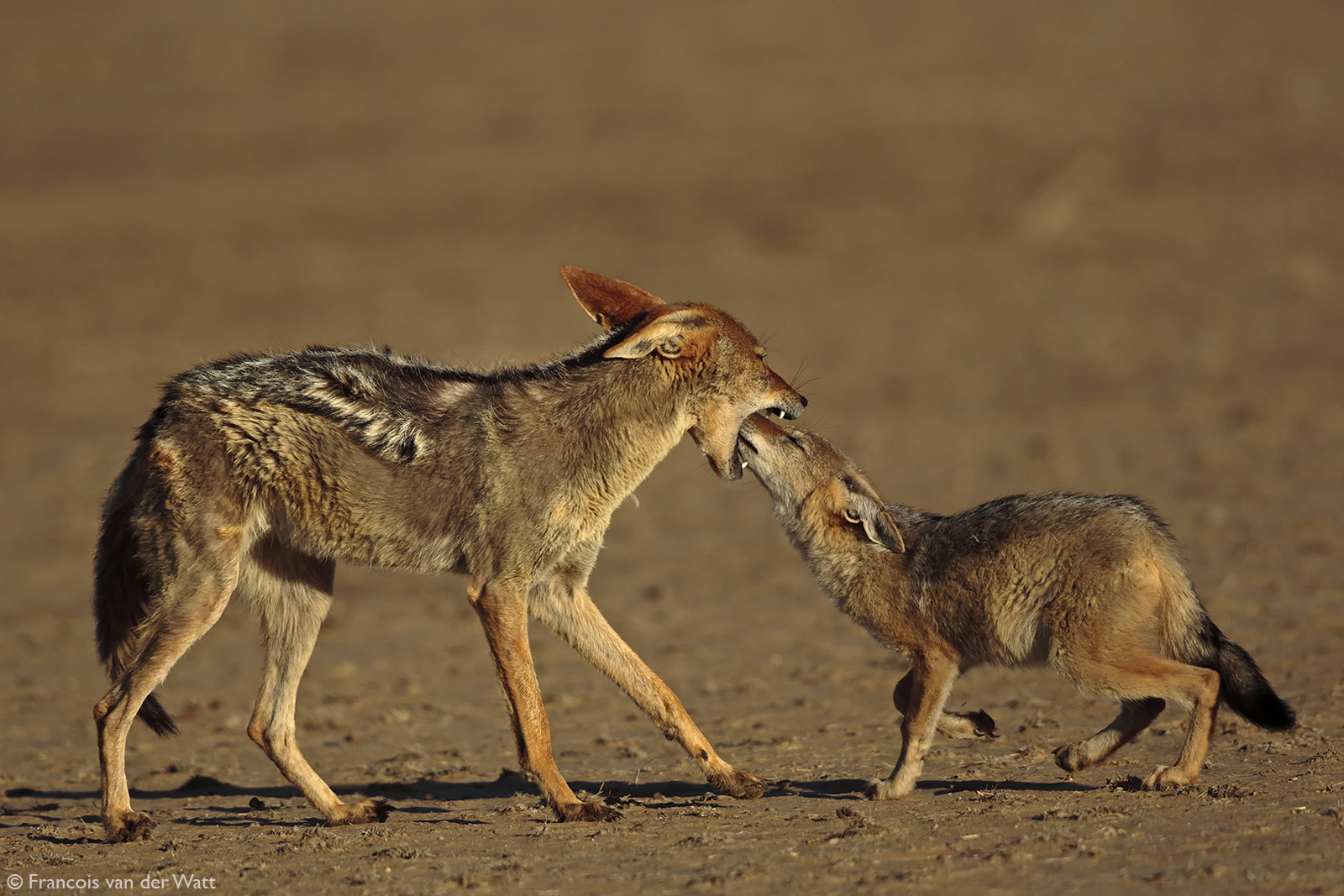 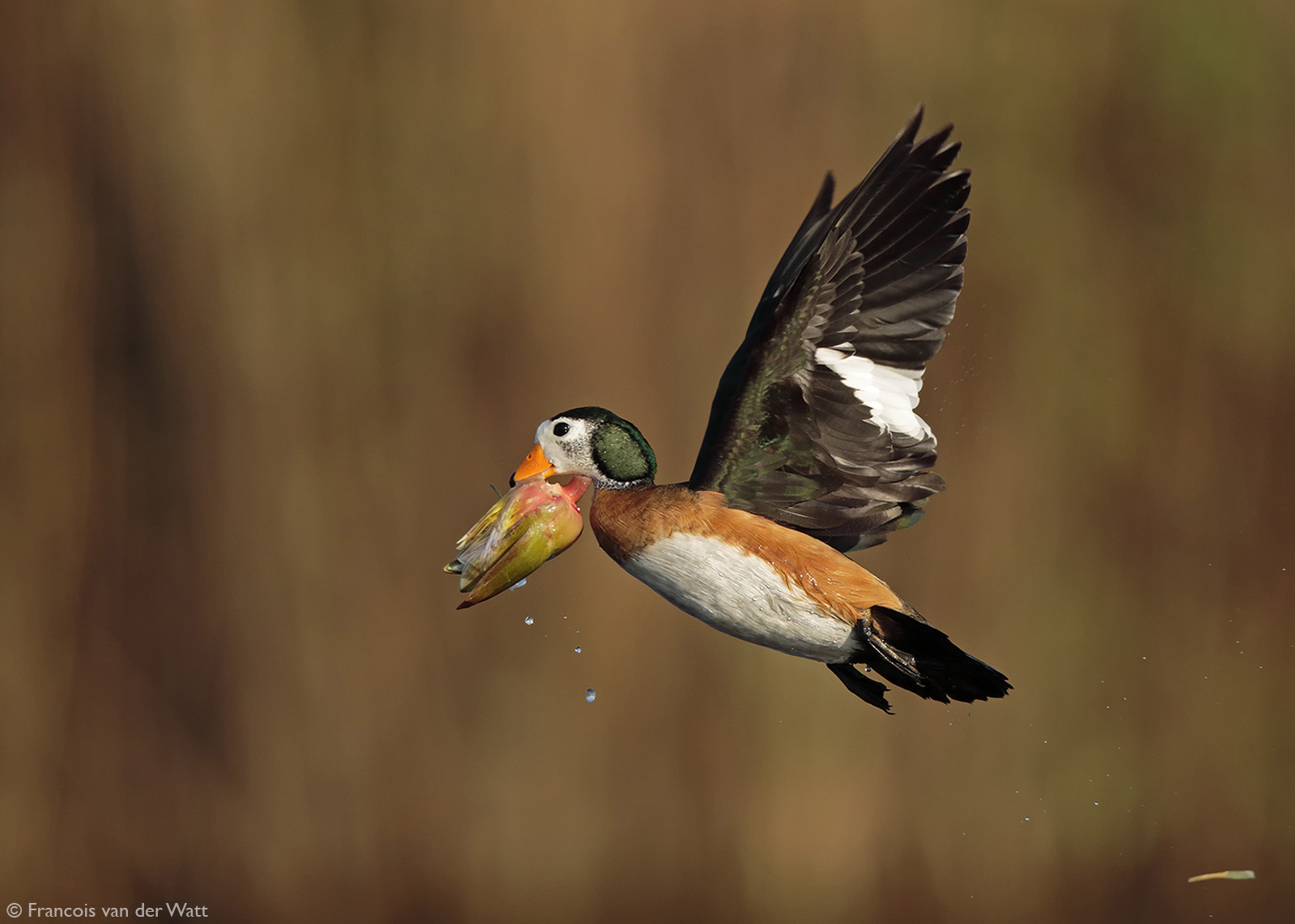 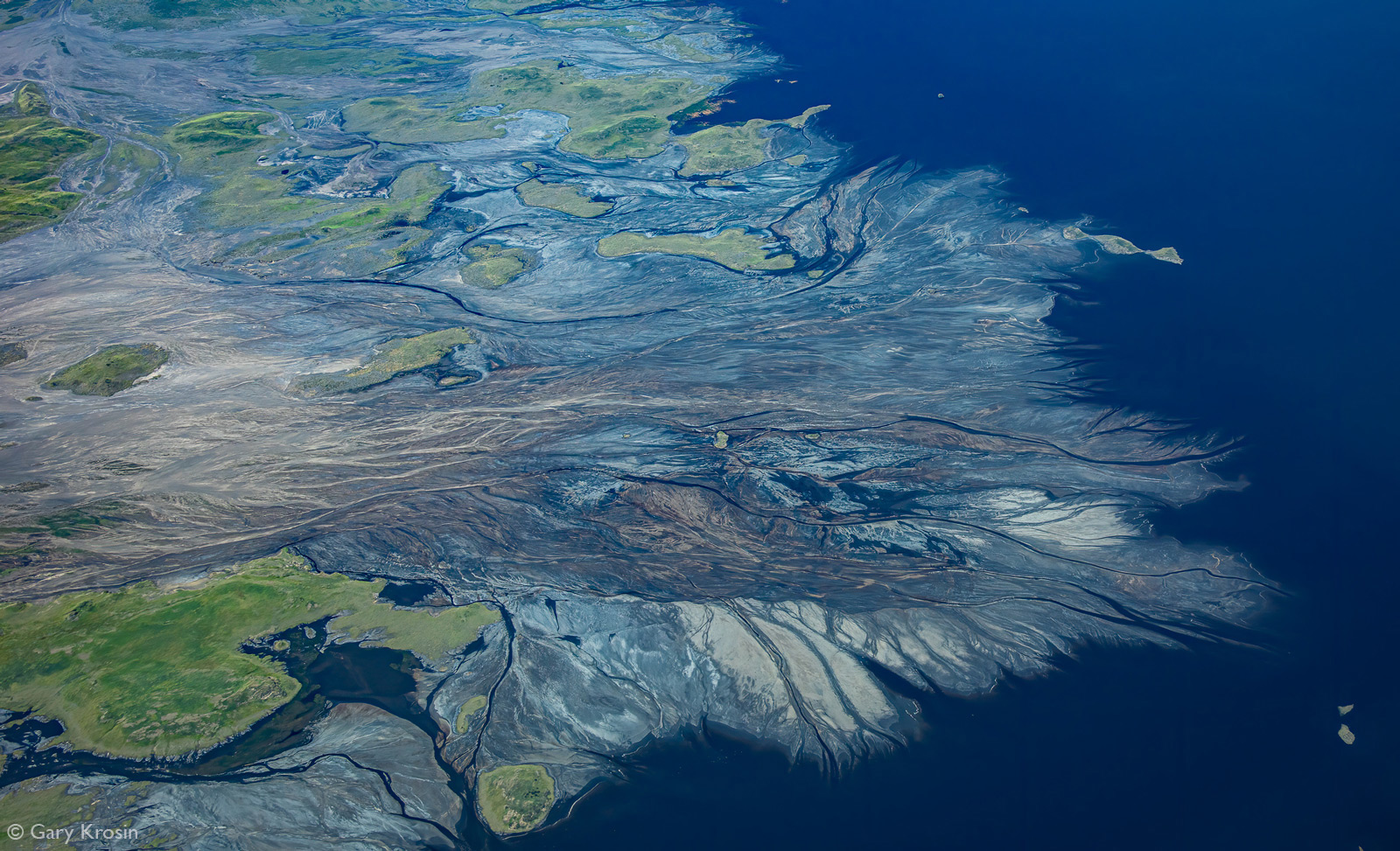 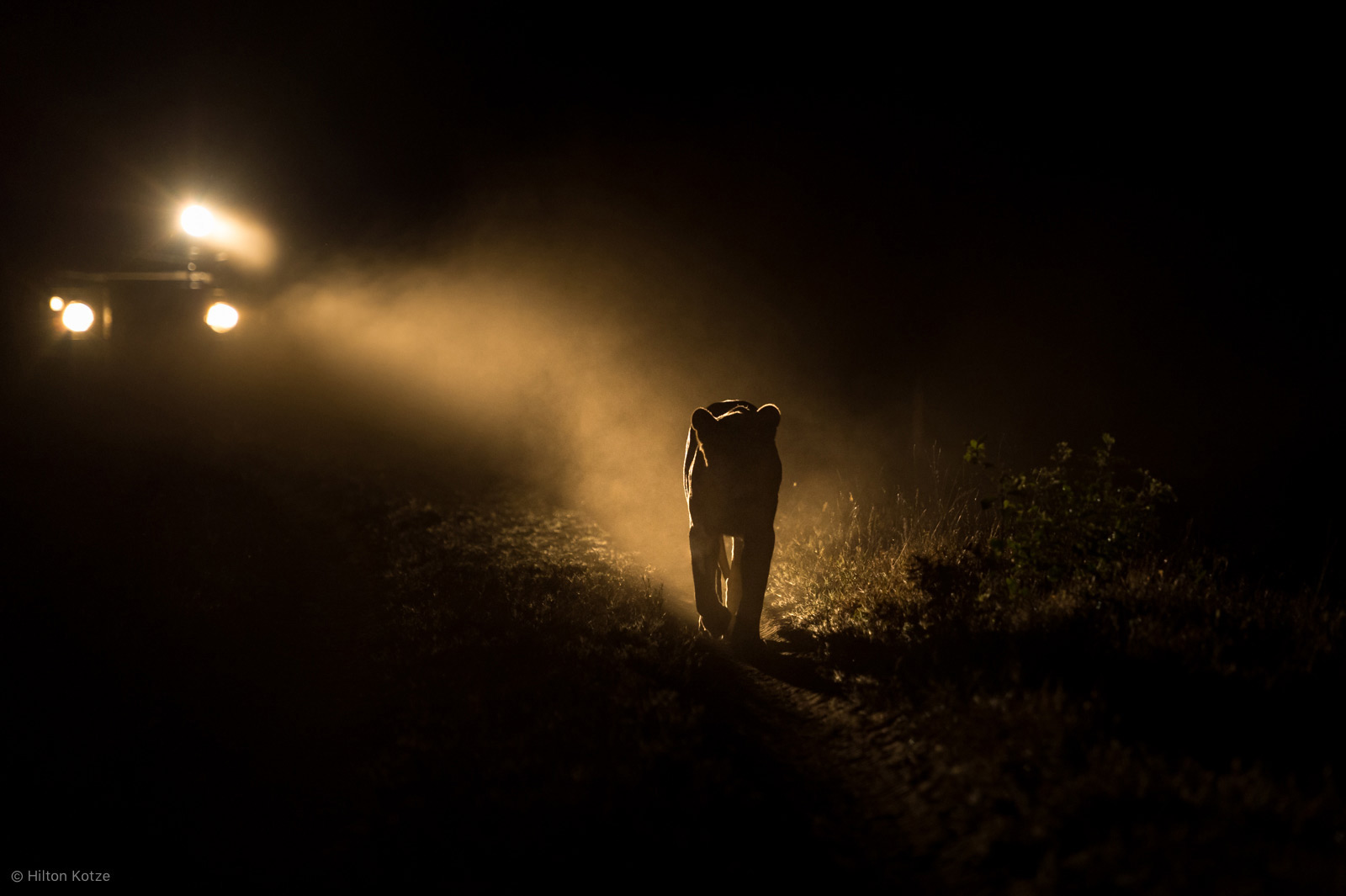 ? A lioness lit by a safari vehicle as it strolls along a dusty road. Phinda Private Game Reserve, South Africa © Hilton Kotze