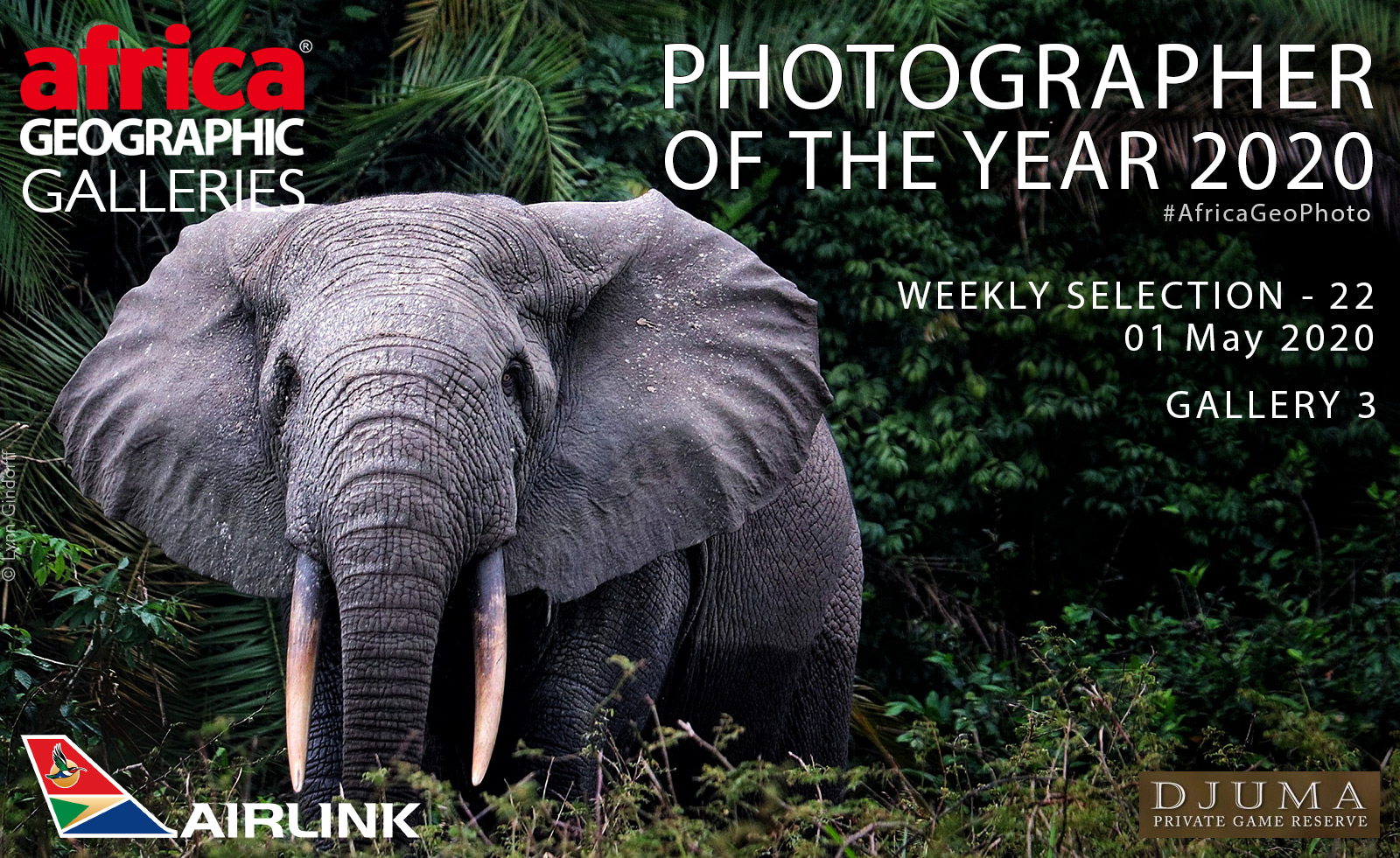 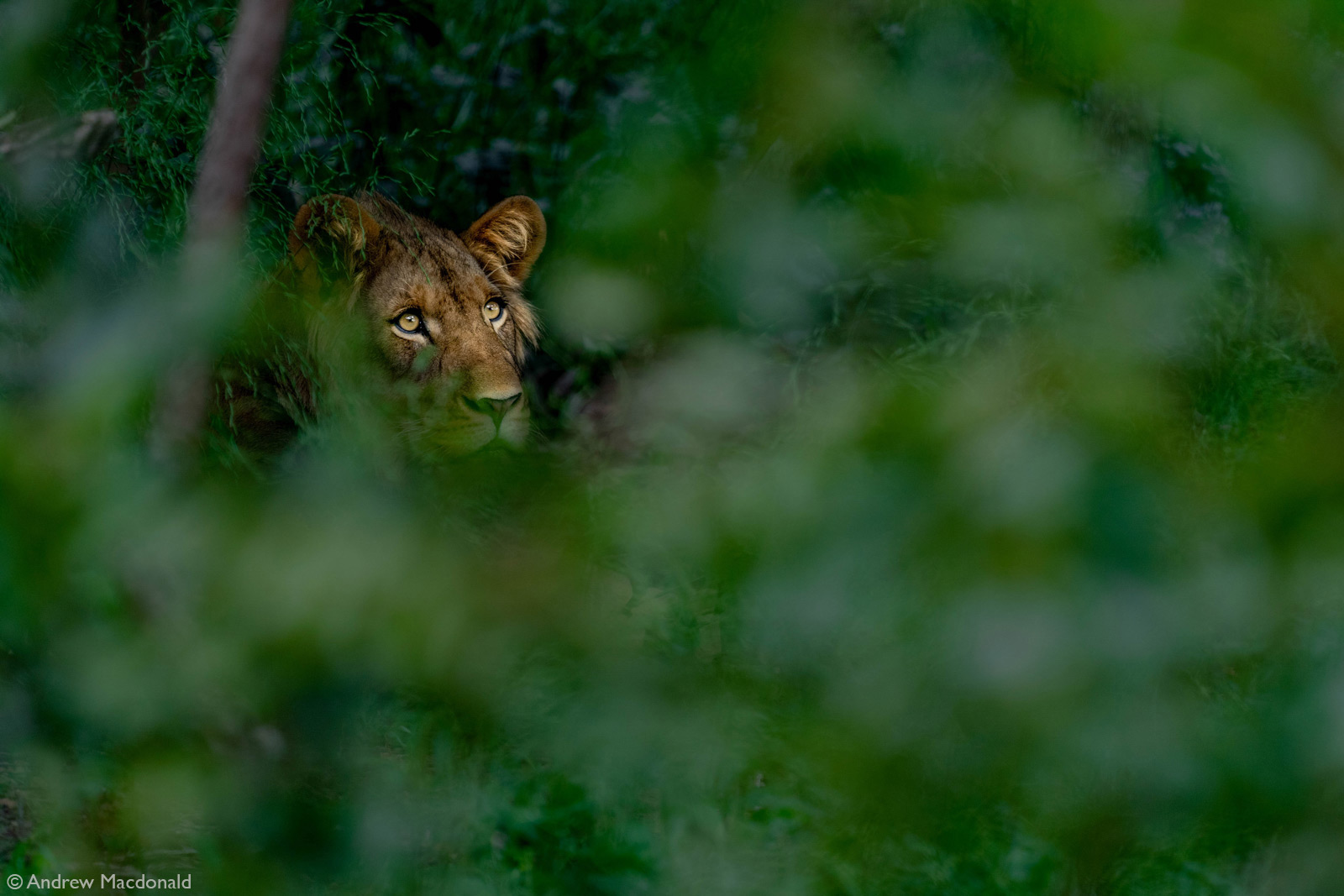 ? A male lion listening to the alarm calls of vervet monkeys in the trees above. Liuwa Plain National Park, Zambia © Andrew Macdonald

? A zebra foal stands out from the hundreds surrounding it. Serengeti, Tanzania © Anja Grobel 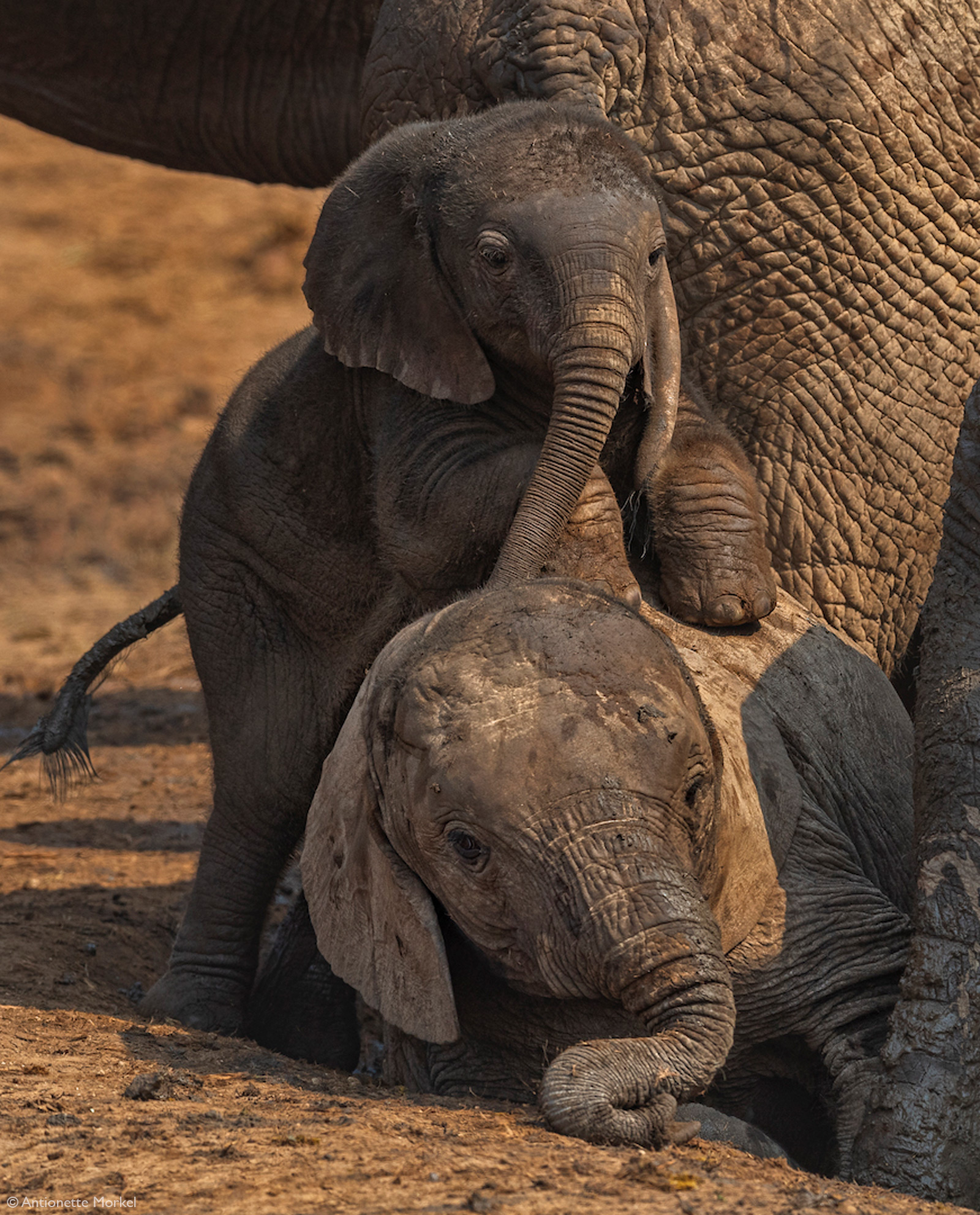 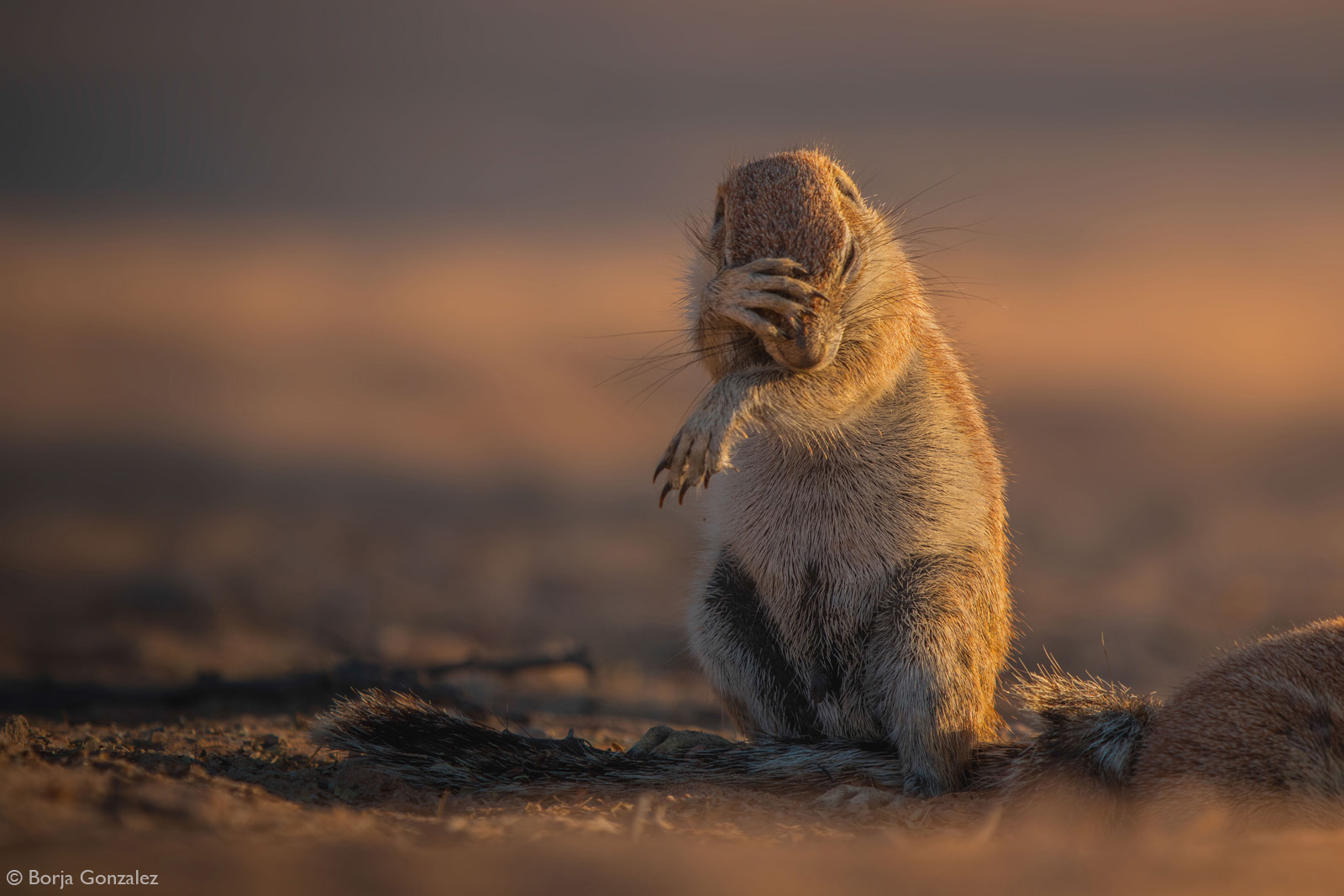 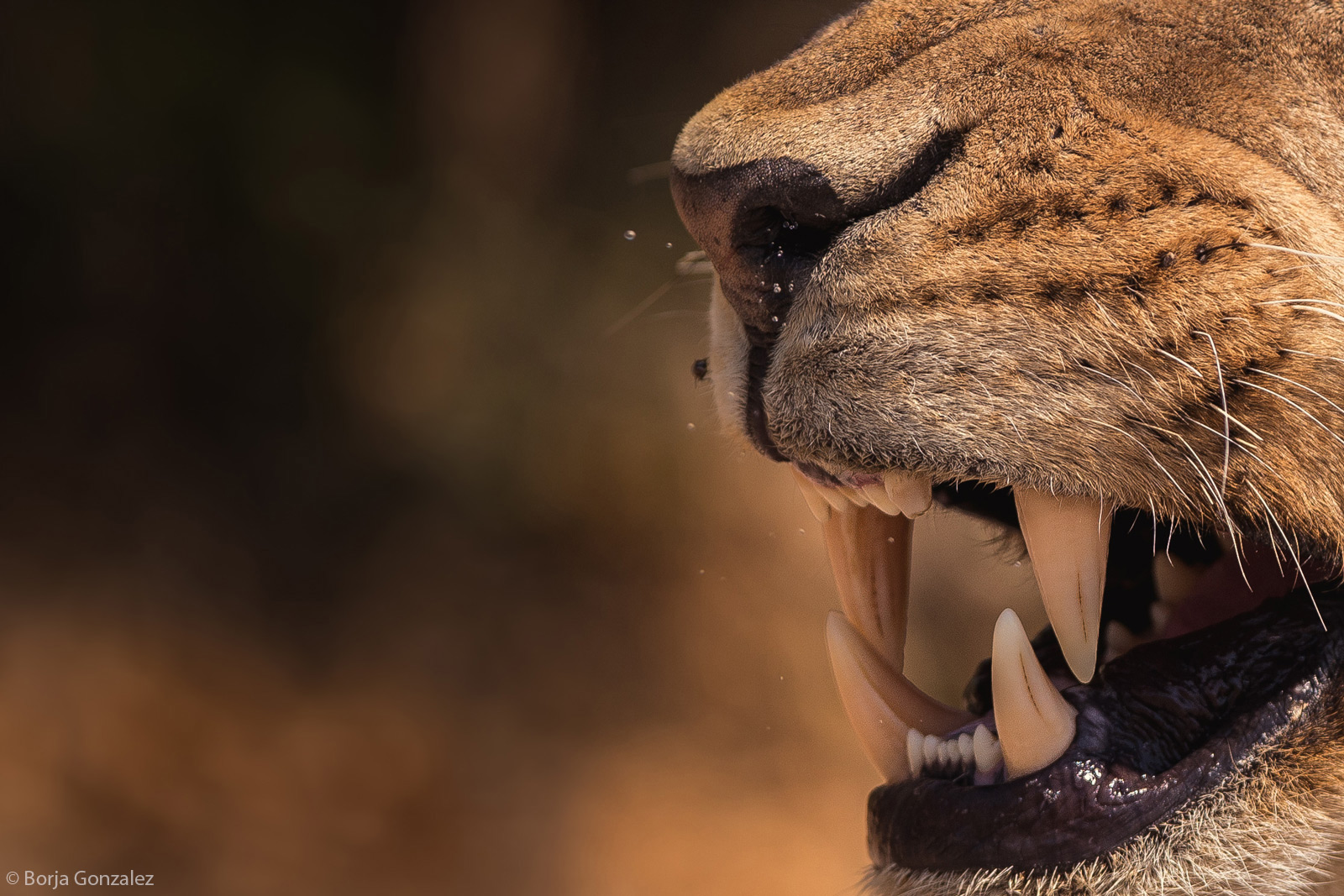 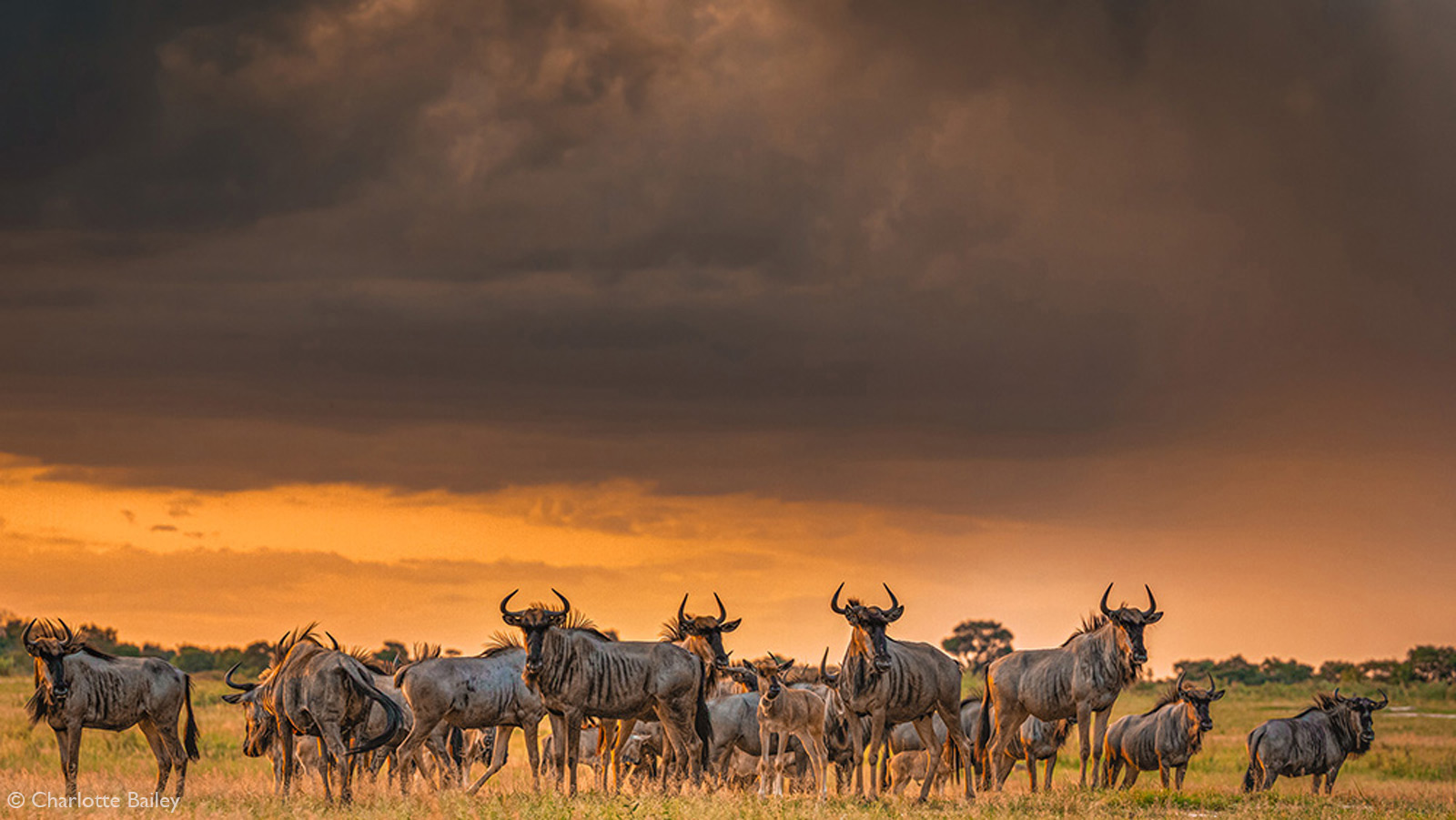 ? A confusion of wildebeest on the lookout for any lurking predators. Deception Valley, Central Kalahari Game Reserve, Botswana © Charlotte Bailey 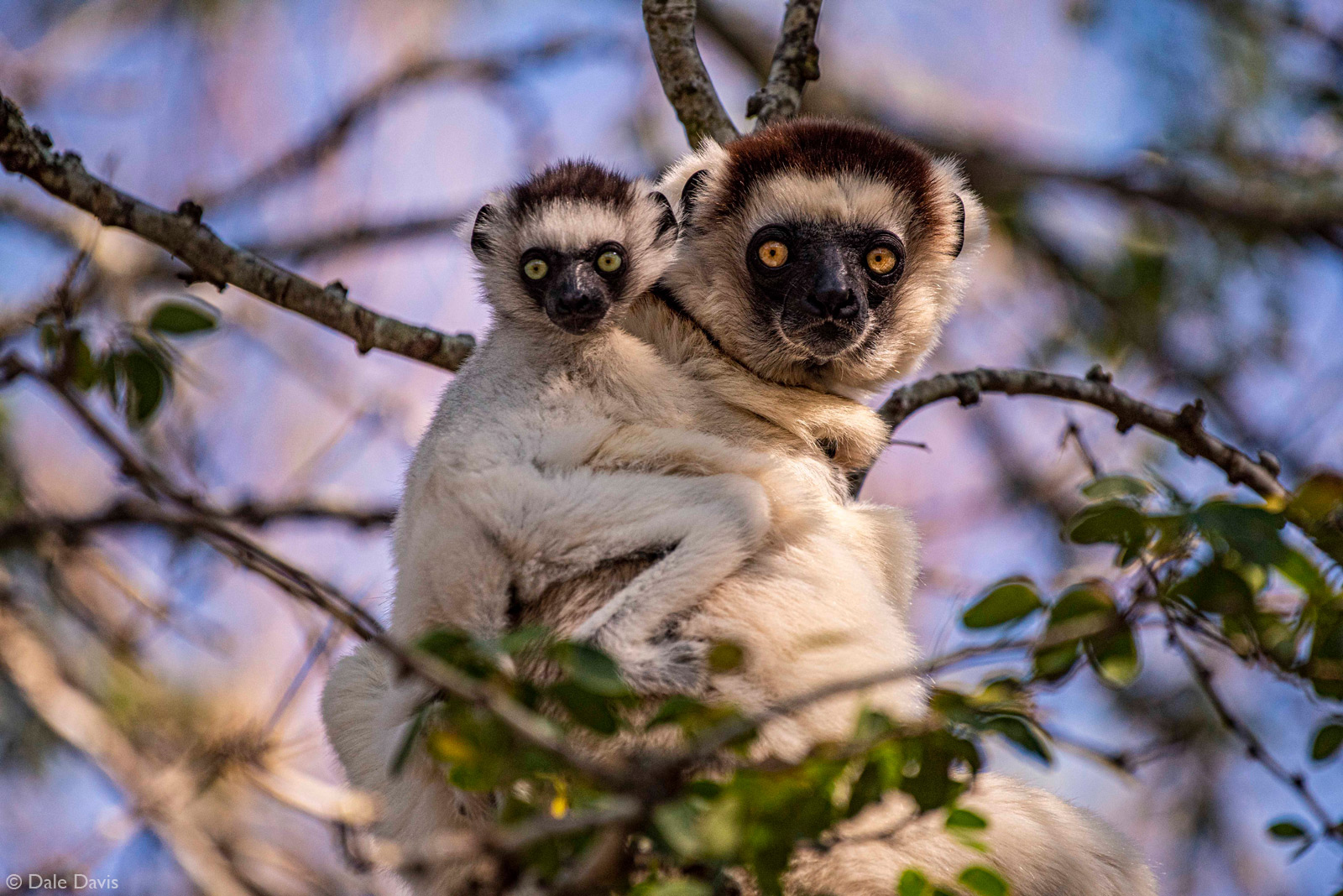 ? A baby Verreaux’s sifaka lemur clings to its mother’s back as they travel between trees. Berenty Reserve, Madagascar © Dale Davis 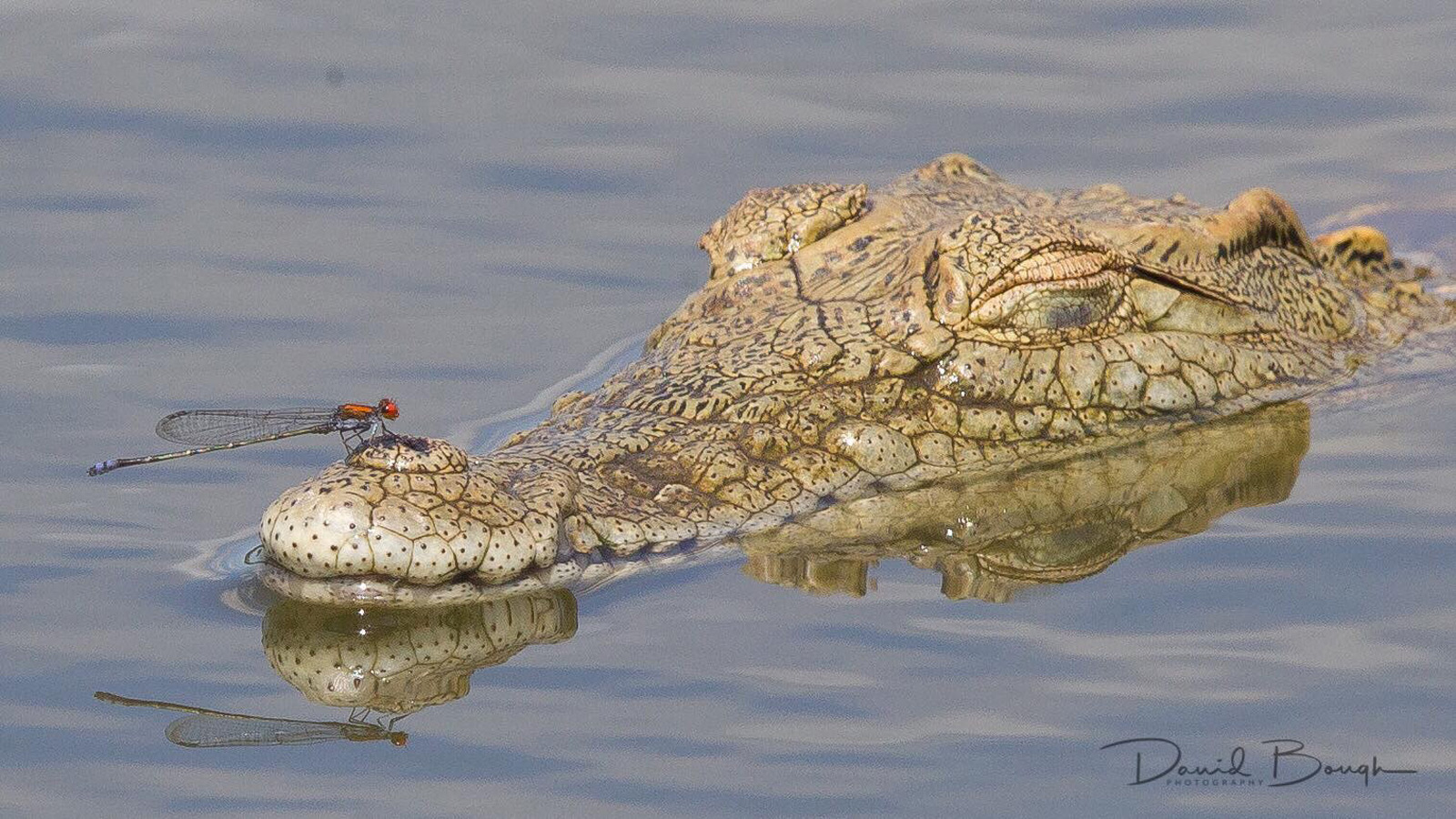 ? A dragonfly lands on the nostrils of a crocodile. Kruger National Park, South Africa © David Bough 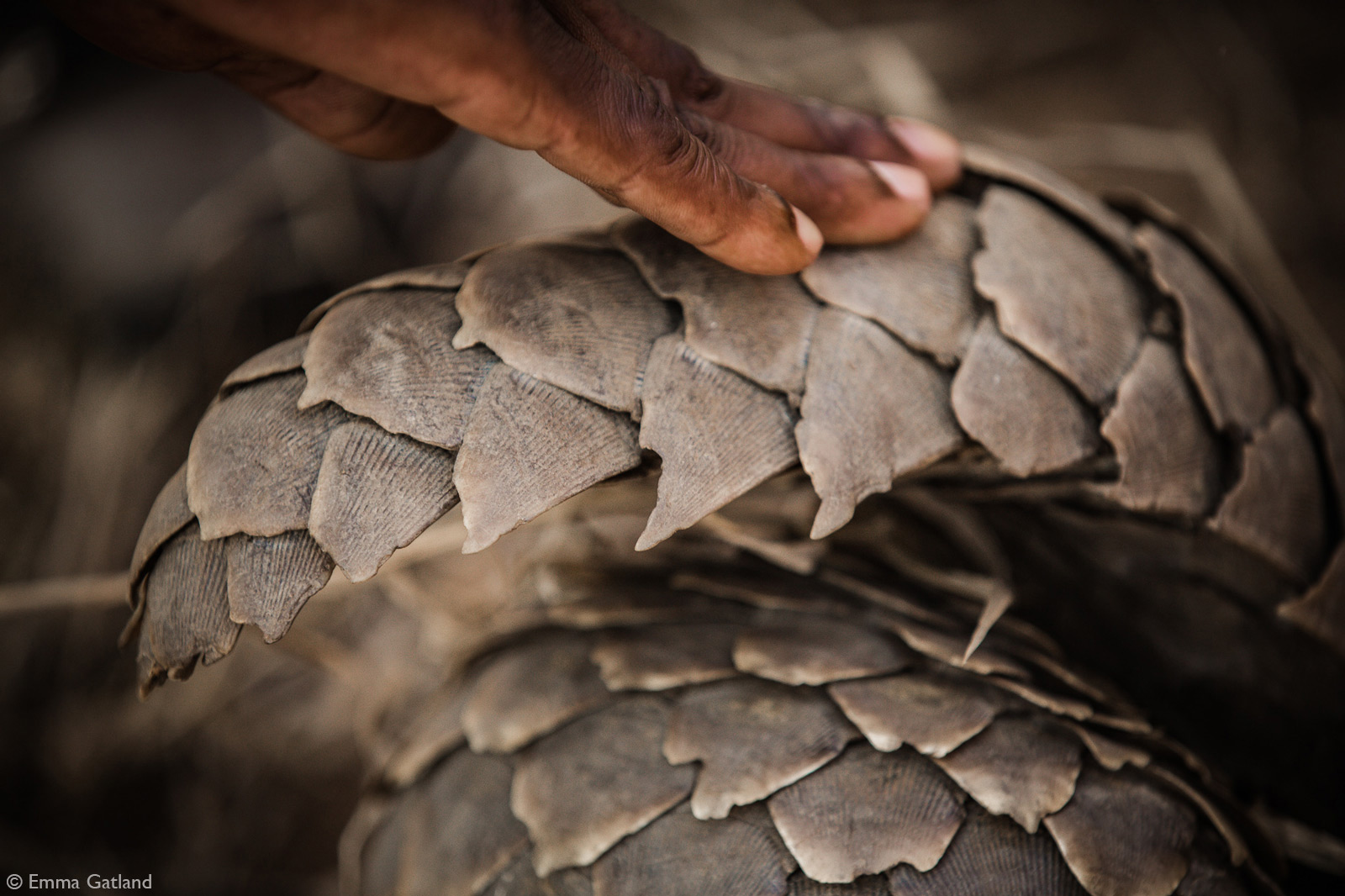 ? A guide points out the scales of a pangolin during a walking safari in South Africa © Emma Gatland 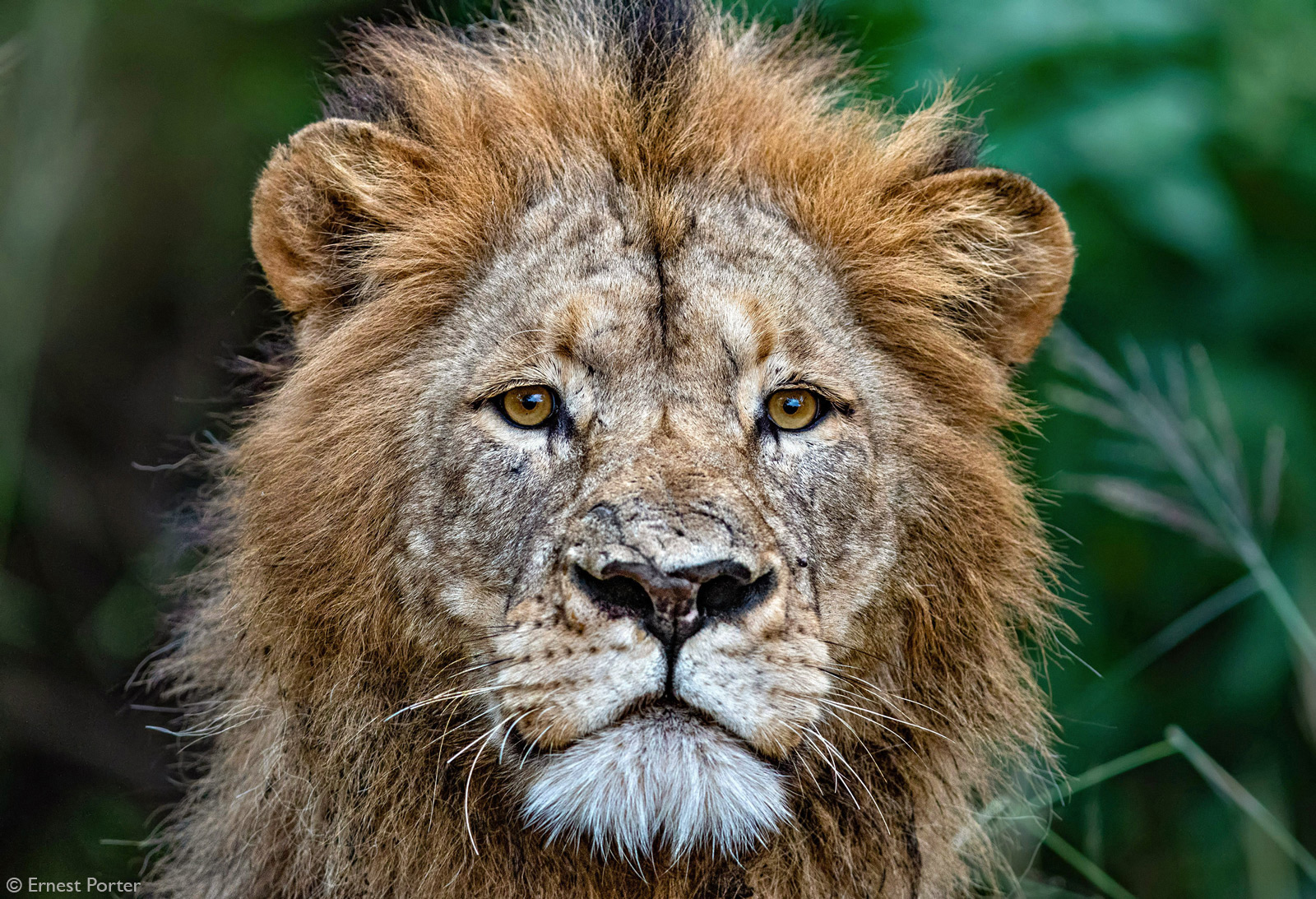 ? A male lion’s attention is caught by the arrival of a female. Kruger National Park, South Africa © Ernest Porter 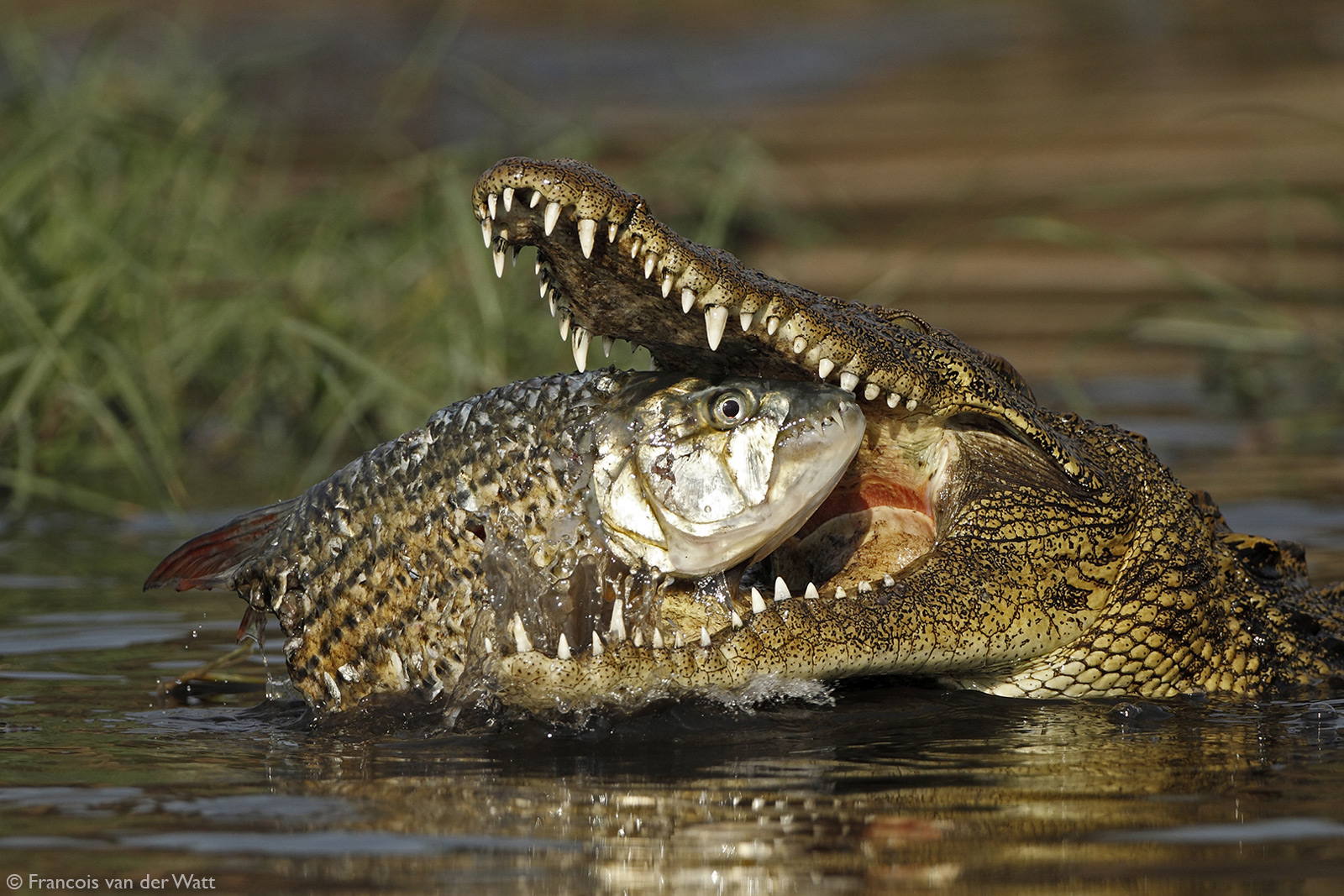 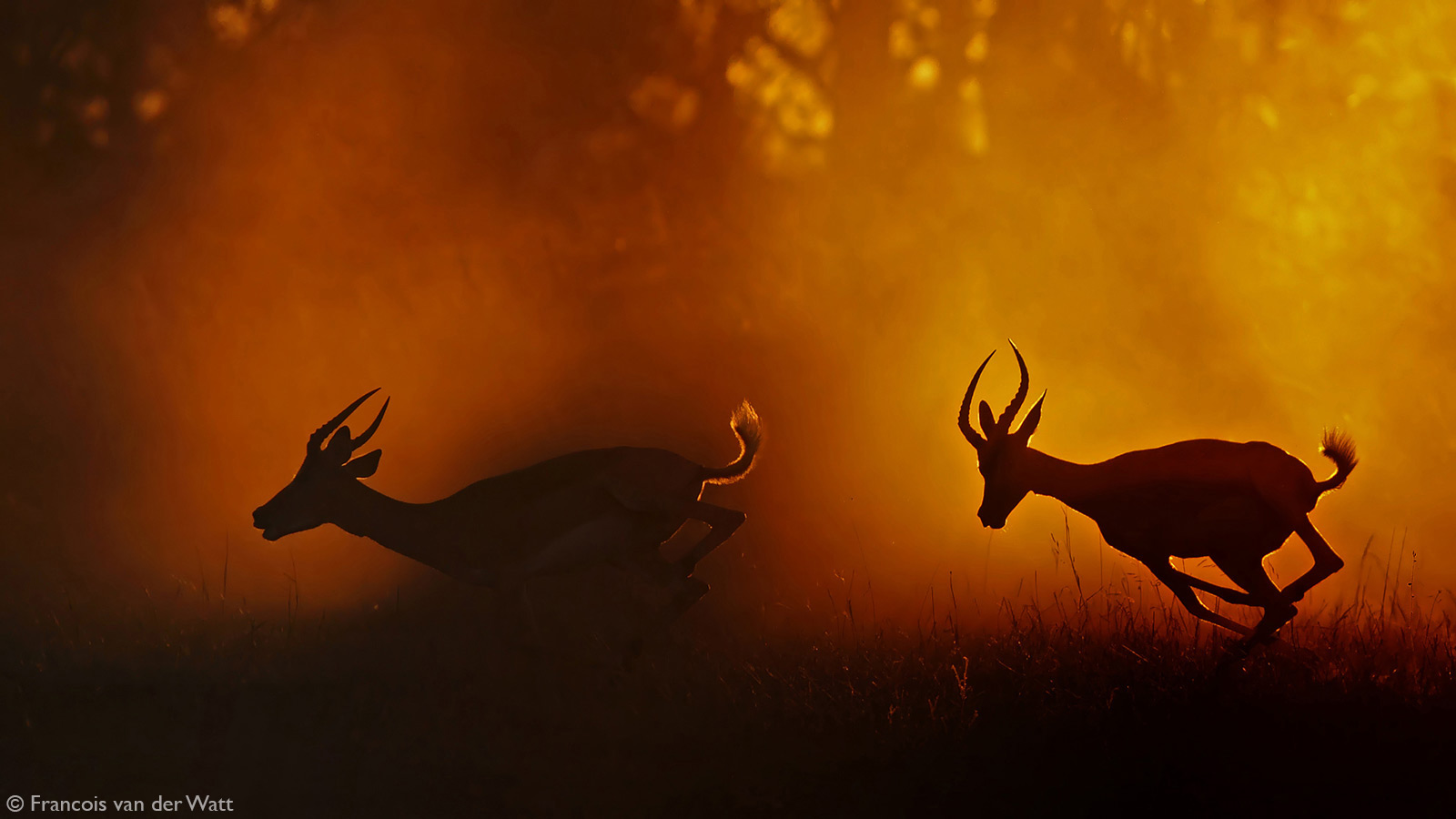 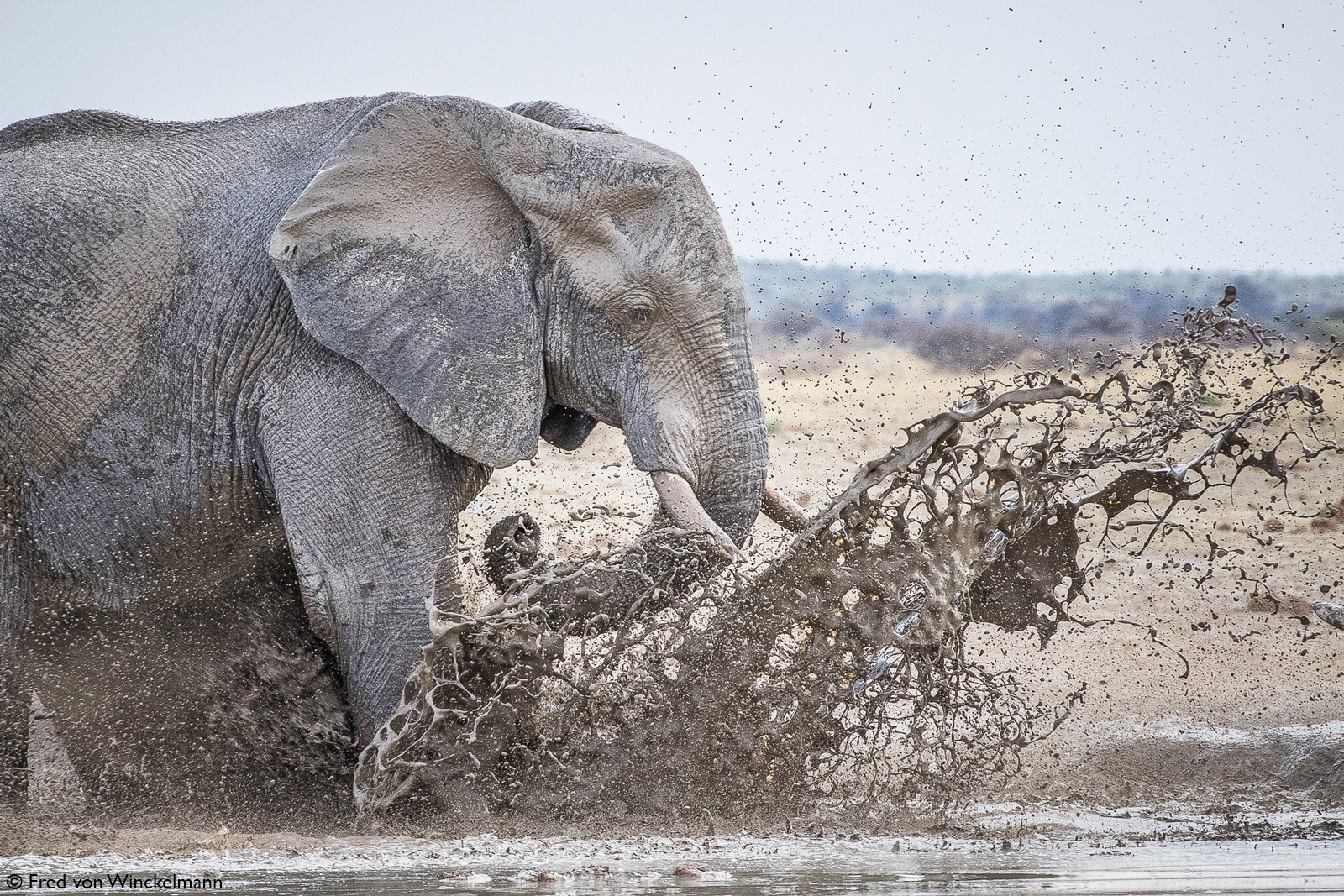 ? An elephant bull enjoys stirring up and splashing the muddy waters of a pan in Nxai Pan National Park, Botswana © Fred von Winckelmann 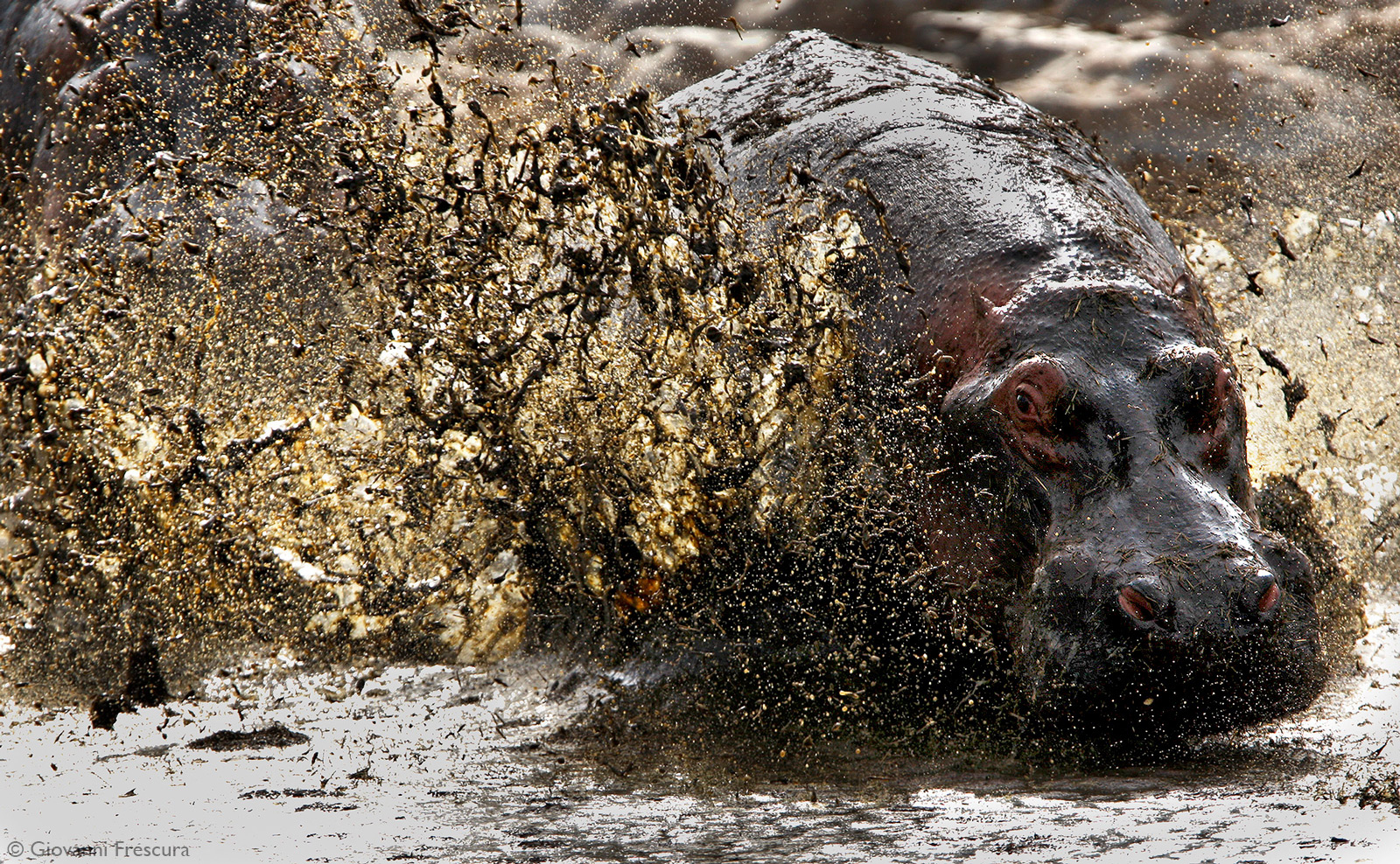 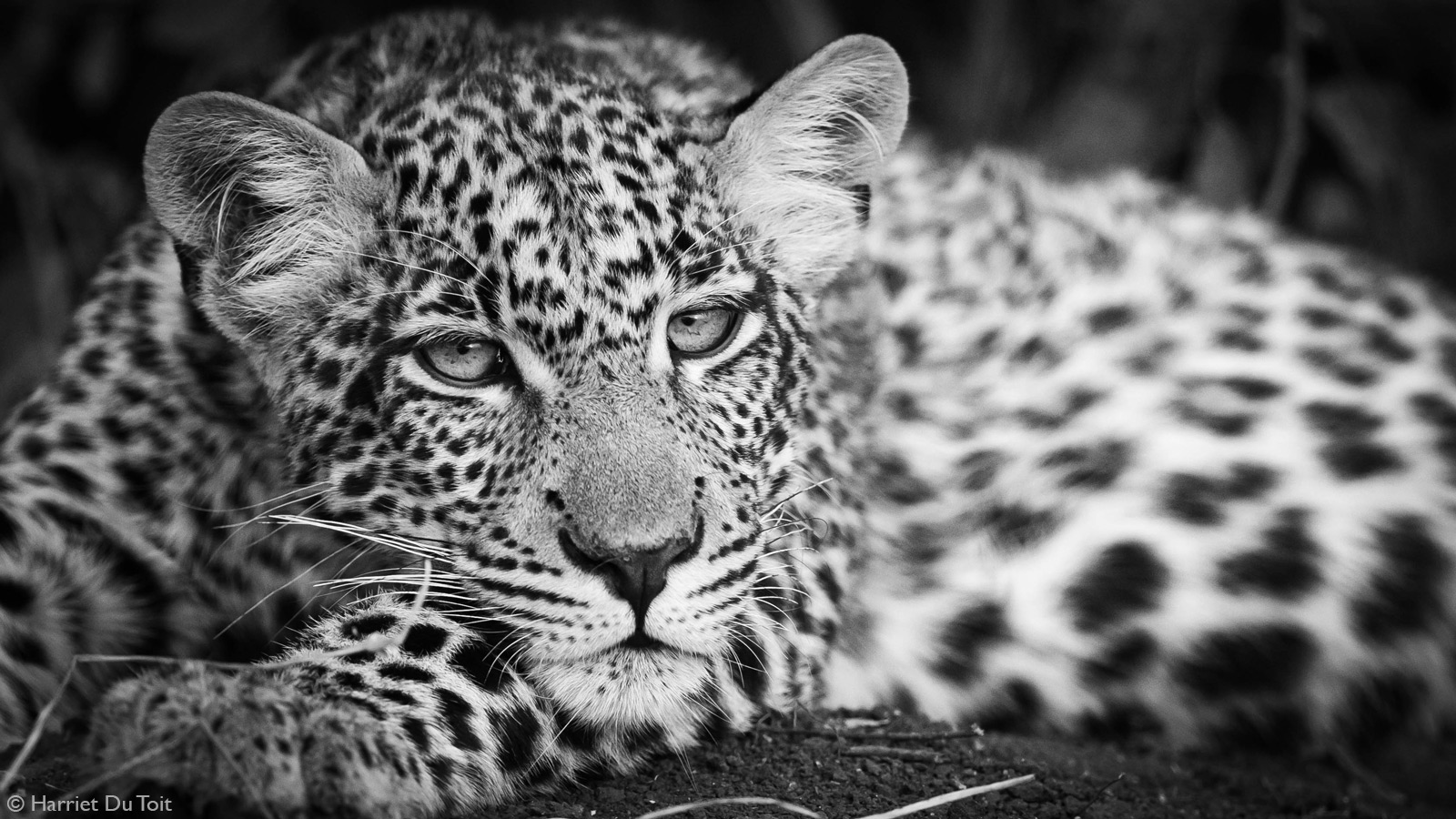 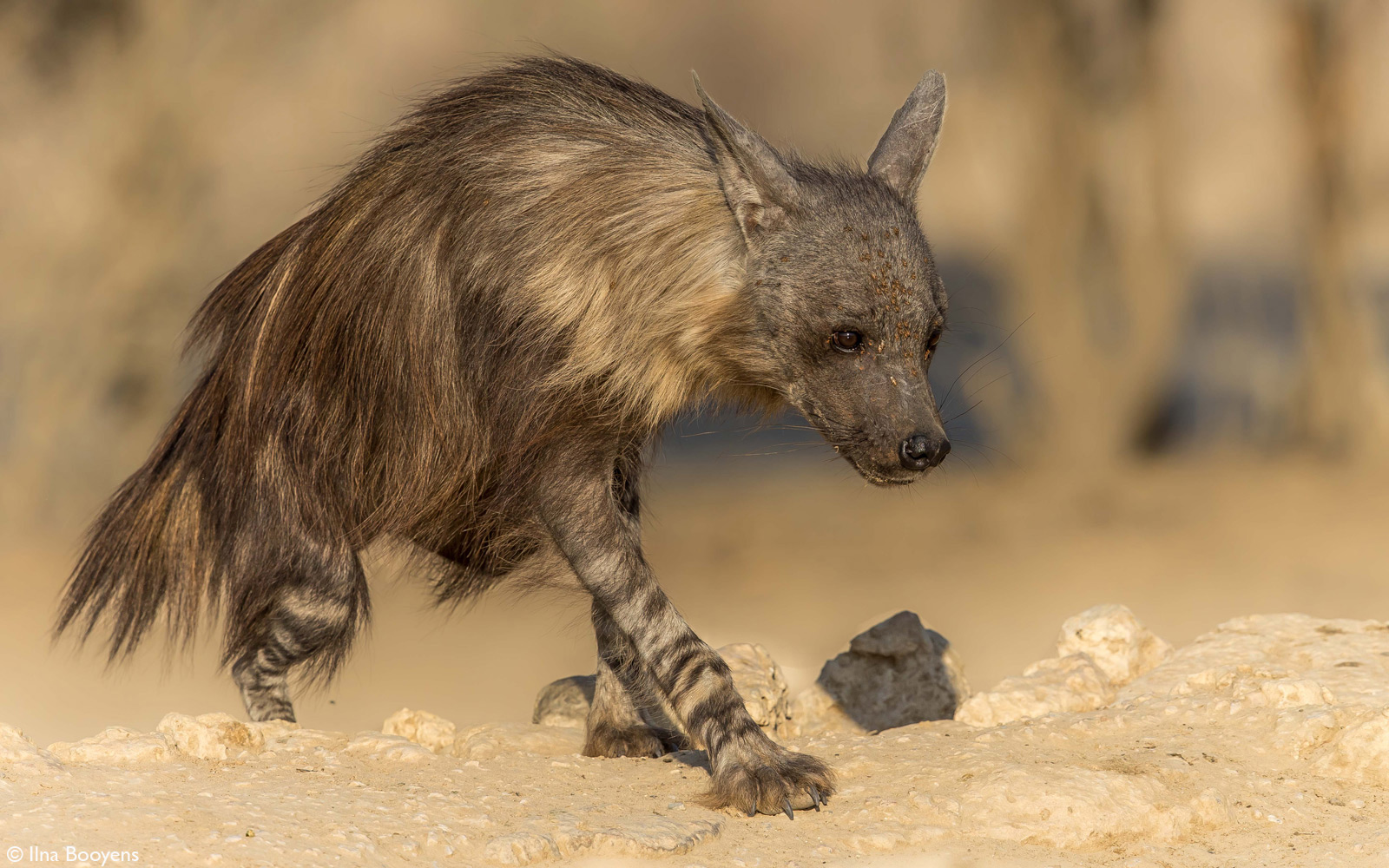 ? A crocodile snaps up a catfish distracted by its own catch. Chobe National Park, Botswana © Johan Greyling 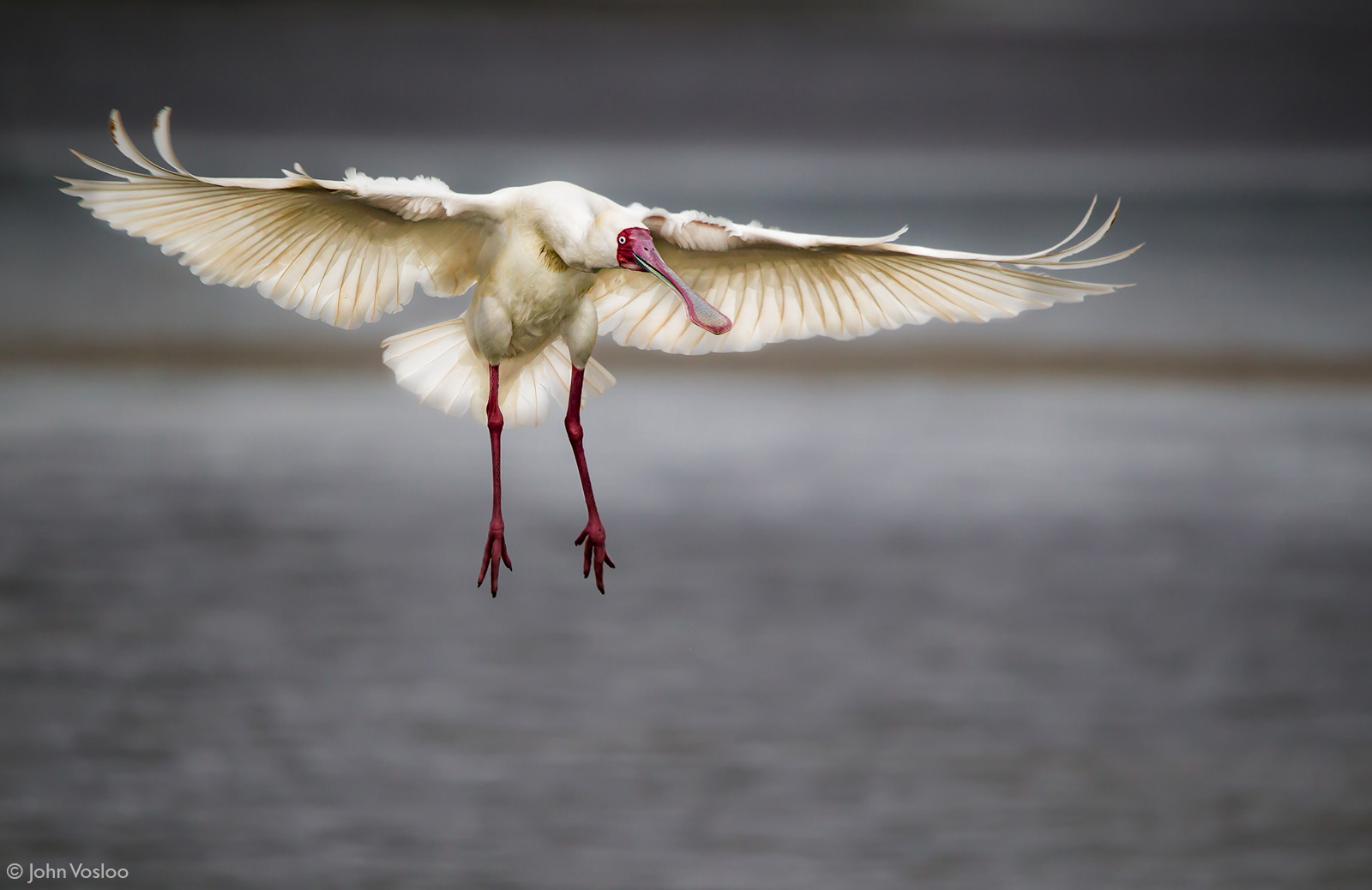 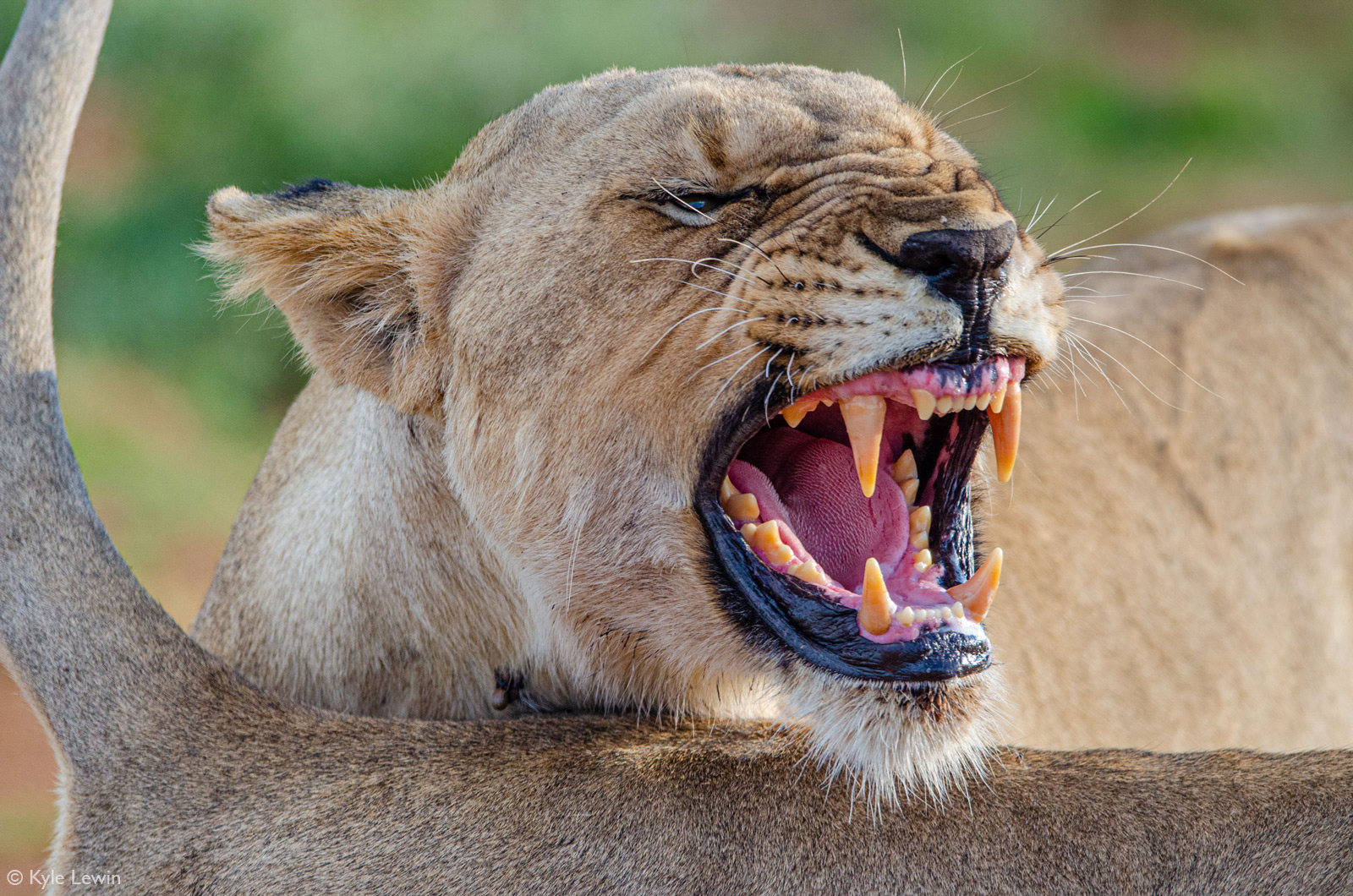 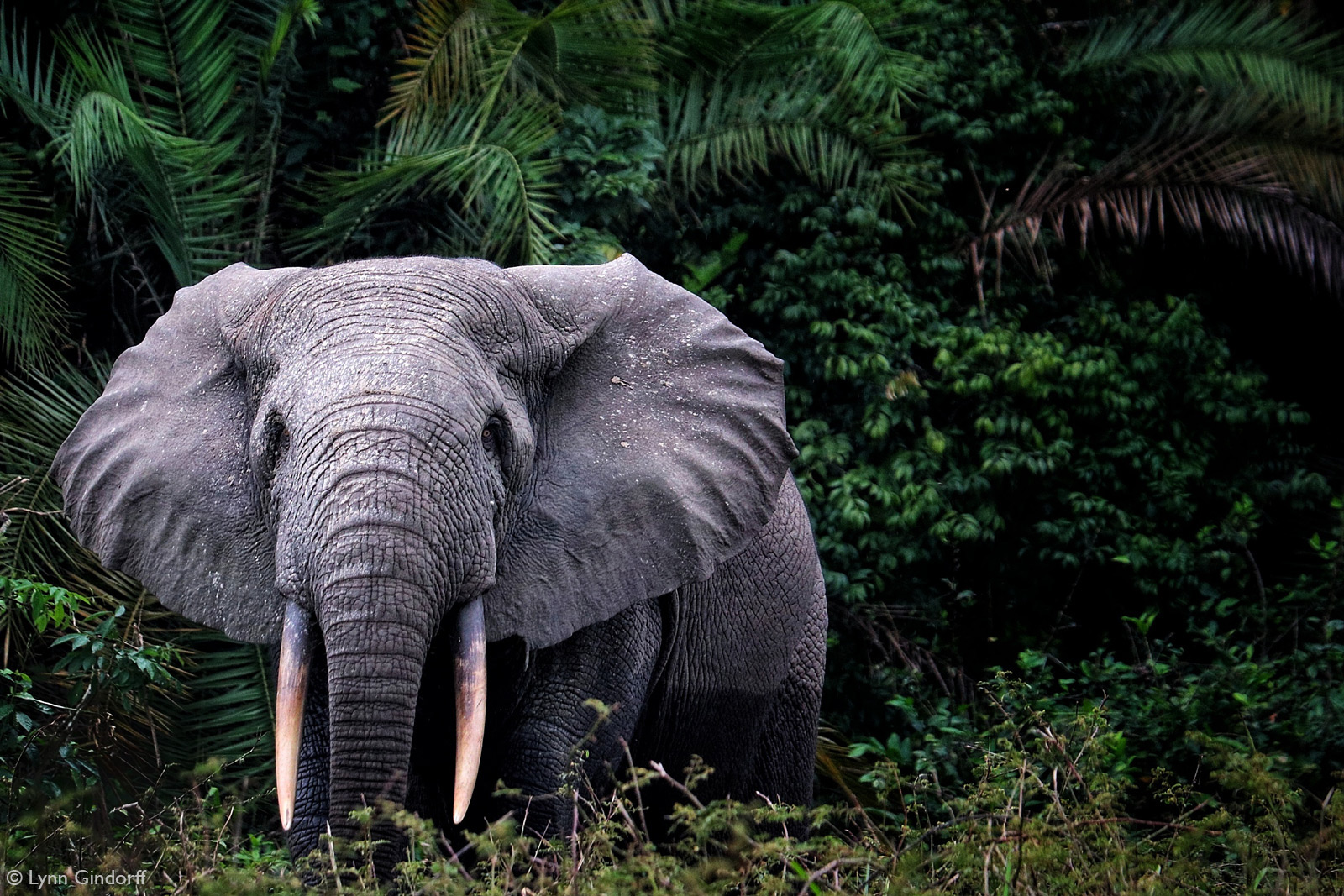 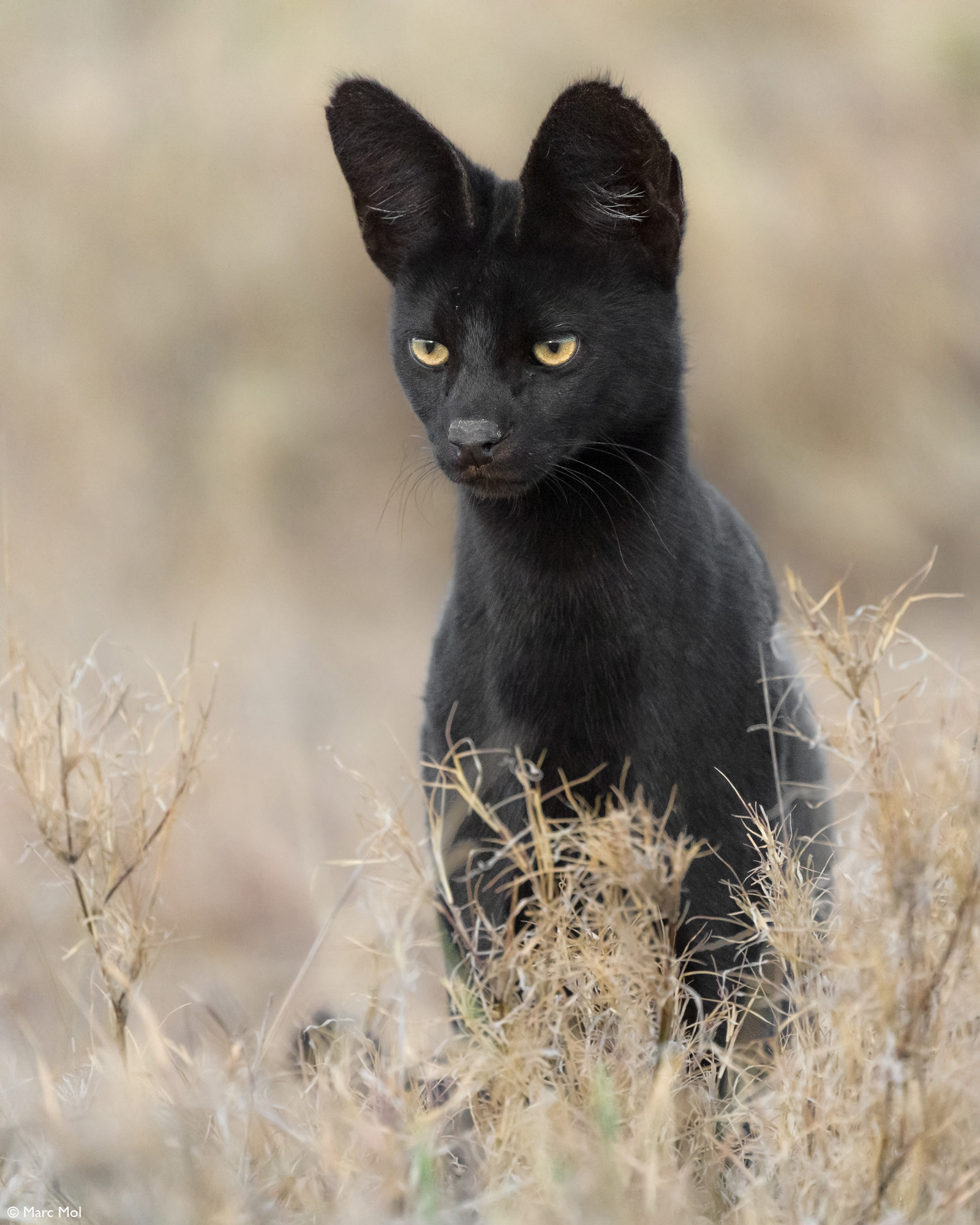 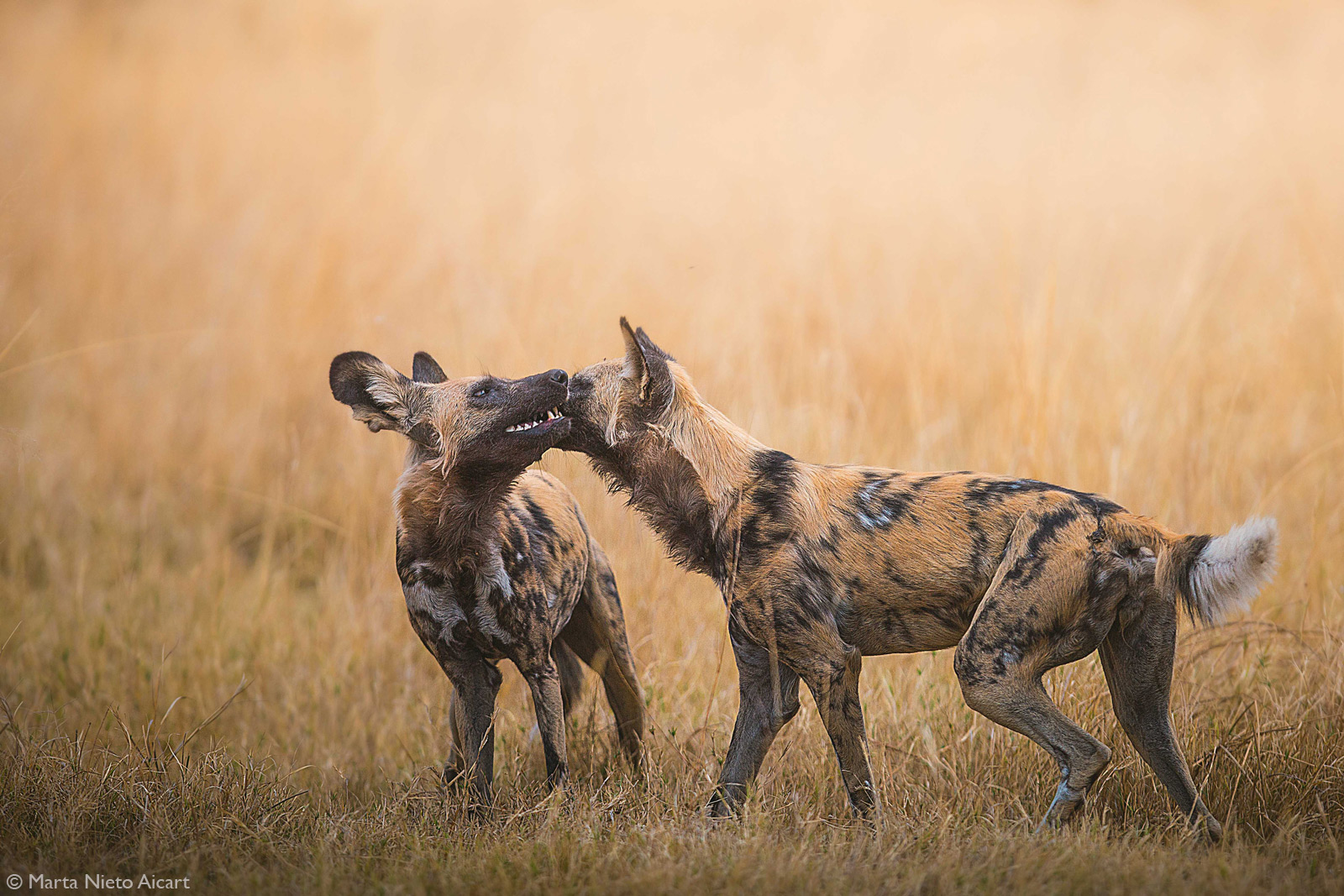 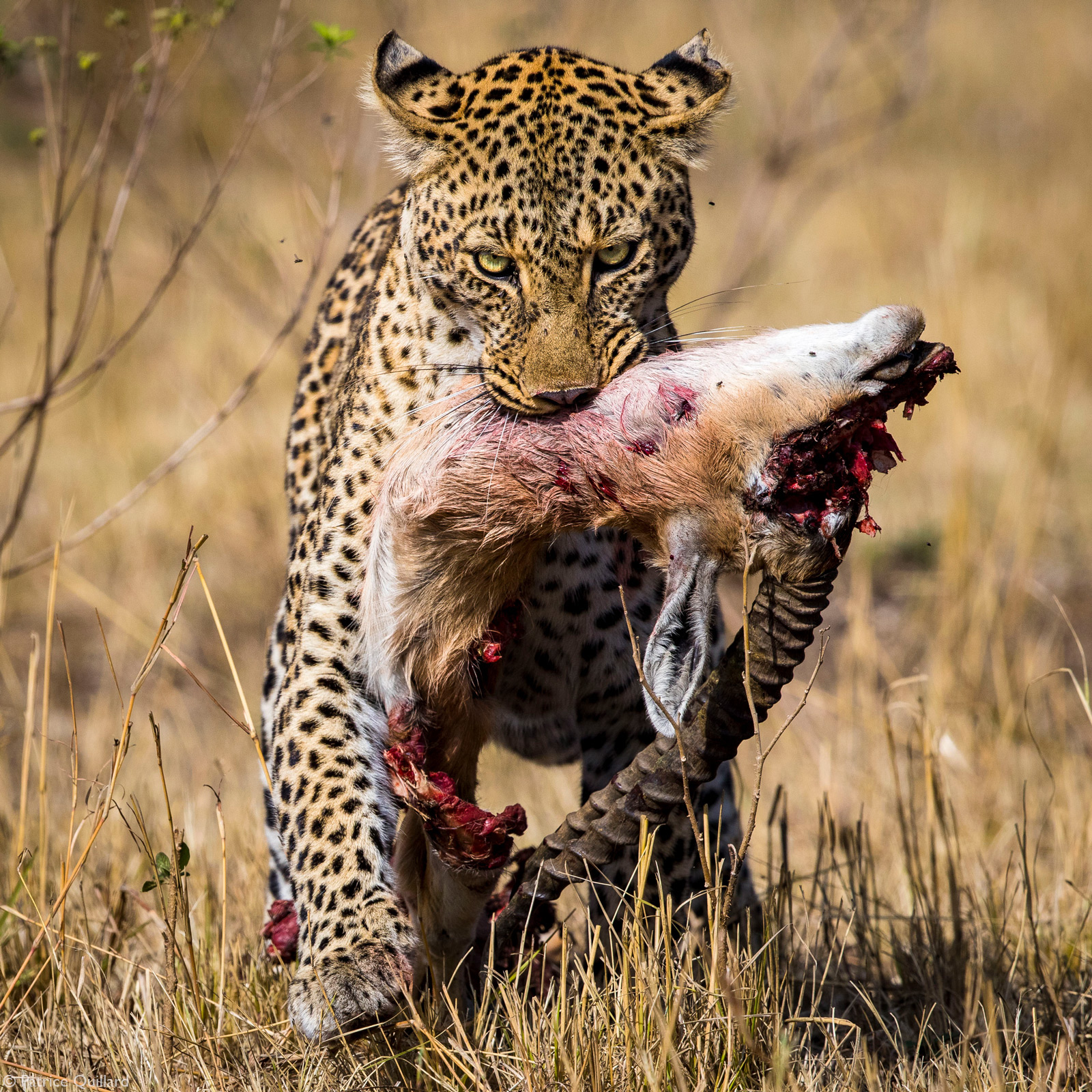 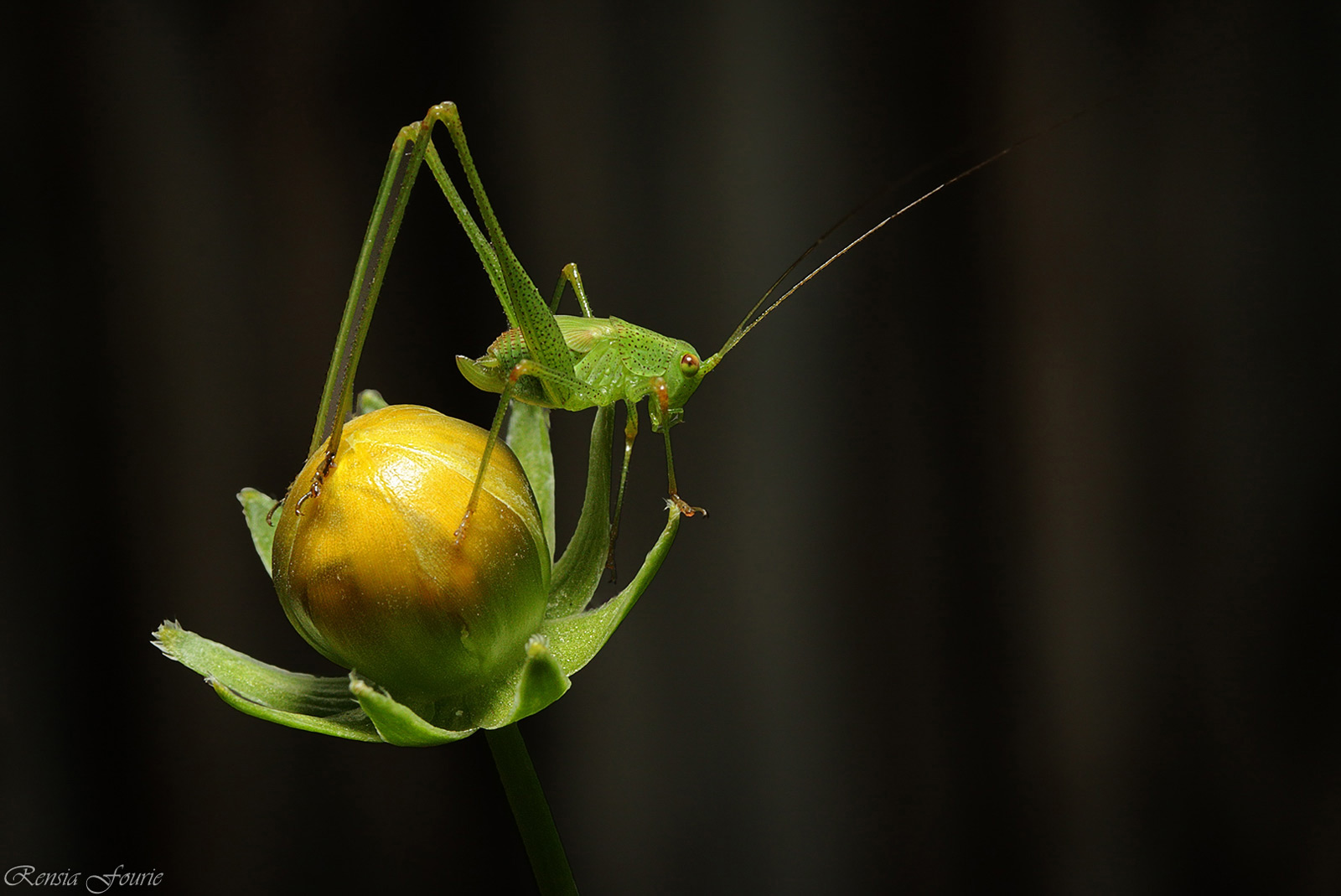 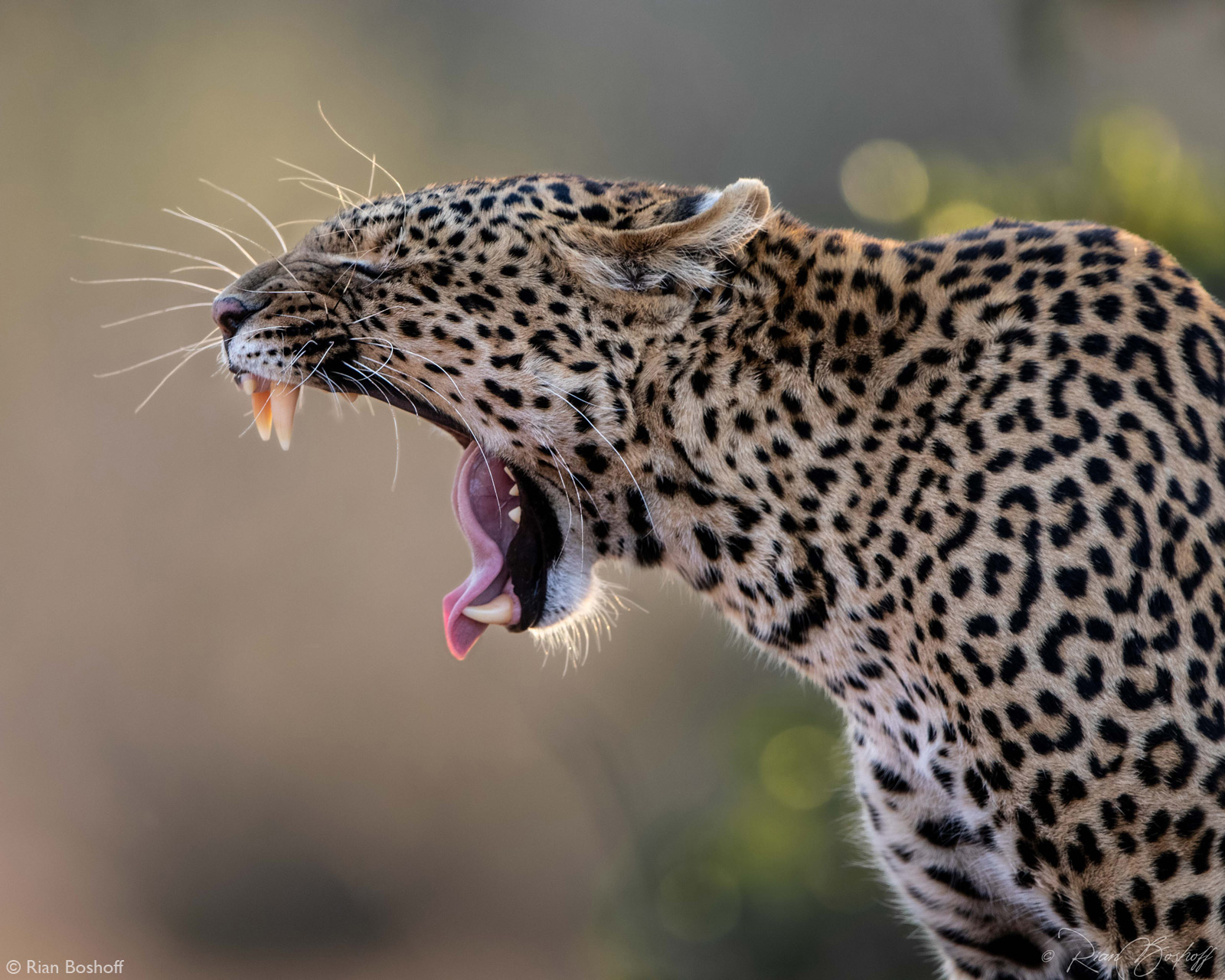 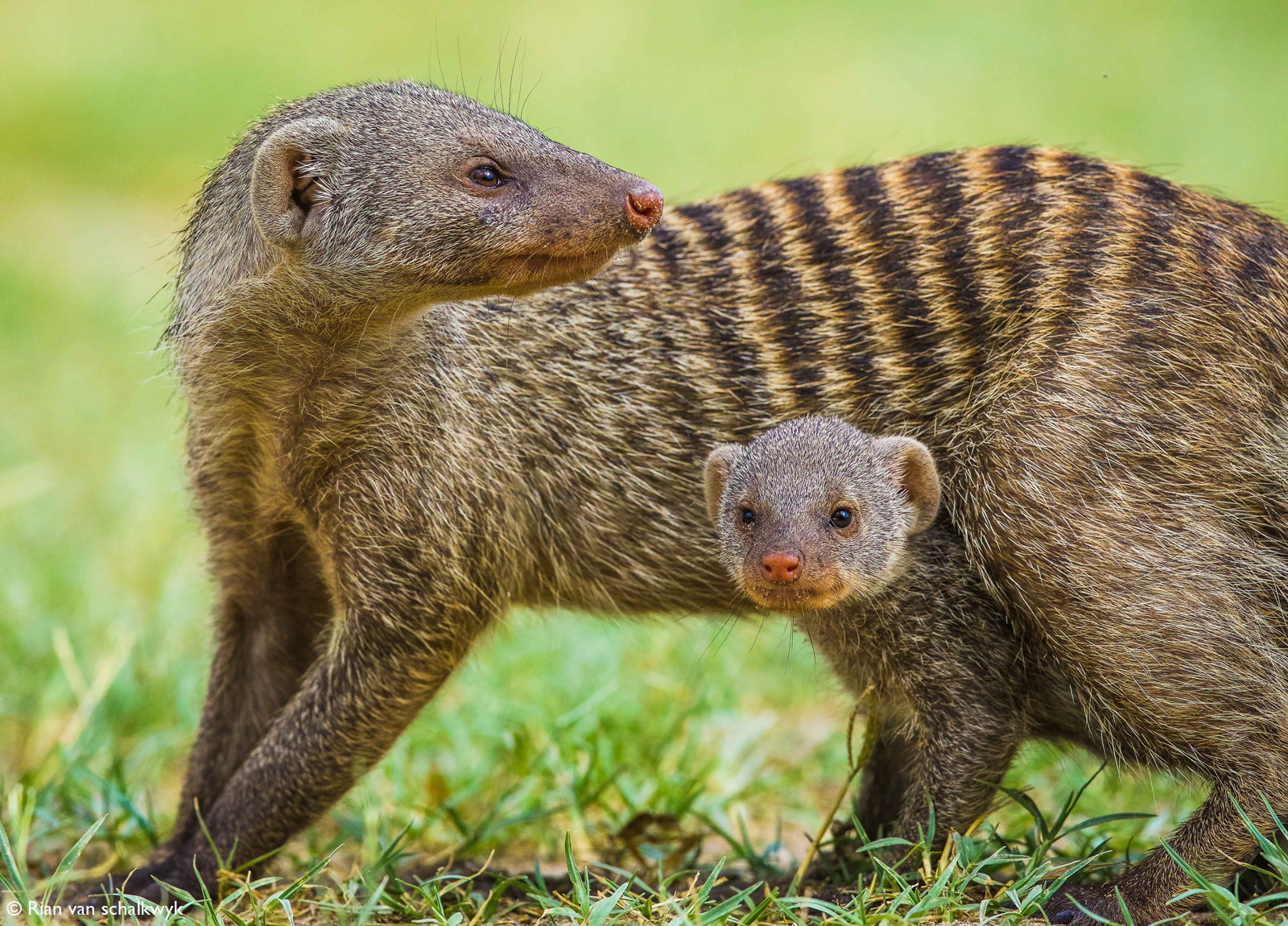 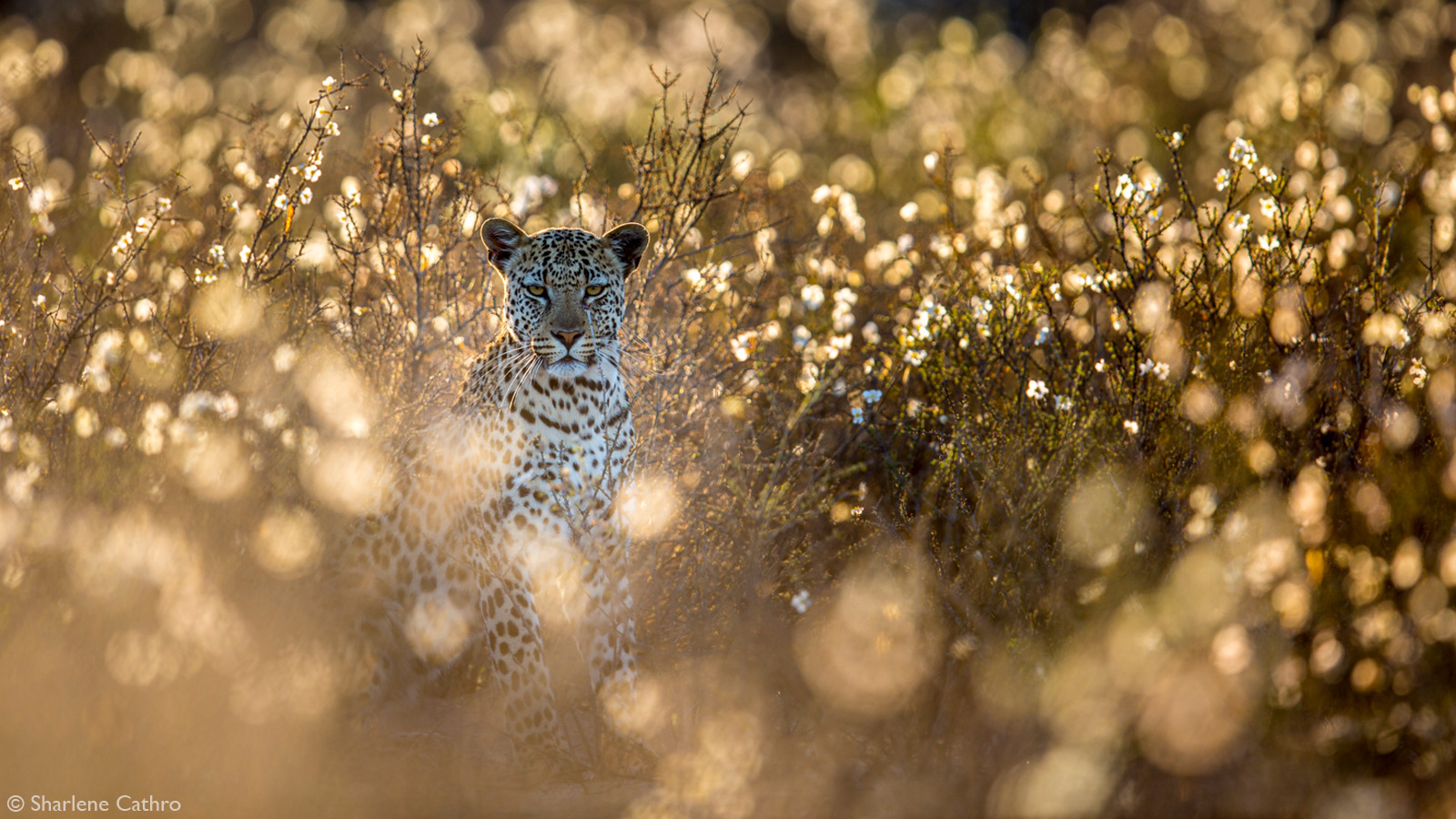 ? A beautiful leopard regains its composure after being mobbed by a skulk of jackals. Kgalagadi Transfrontier Park, South Africa © Sharlene Cathro