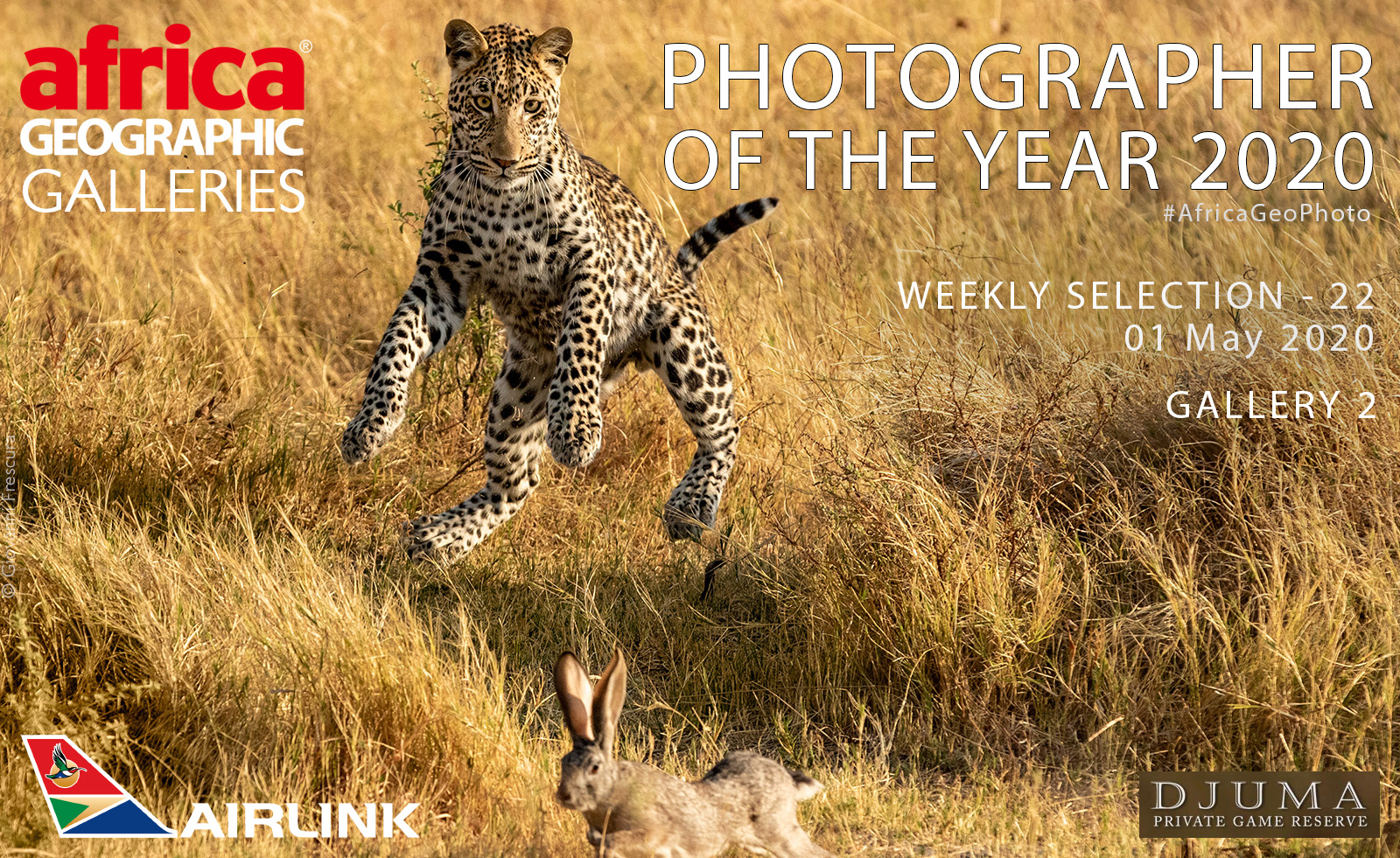 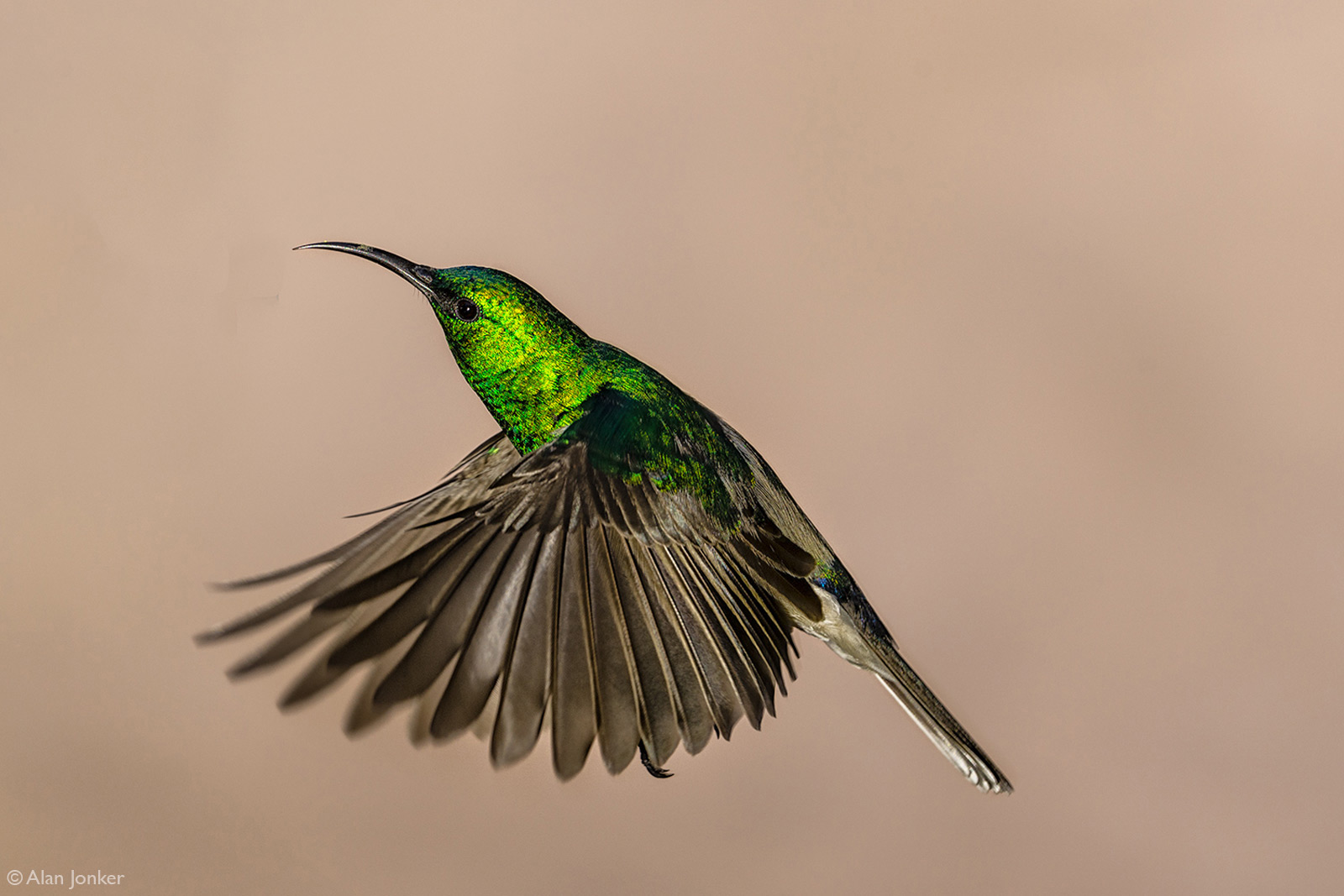 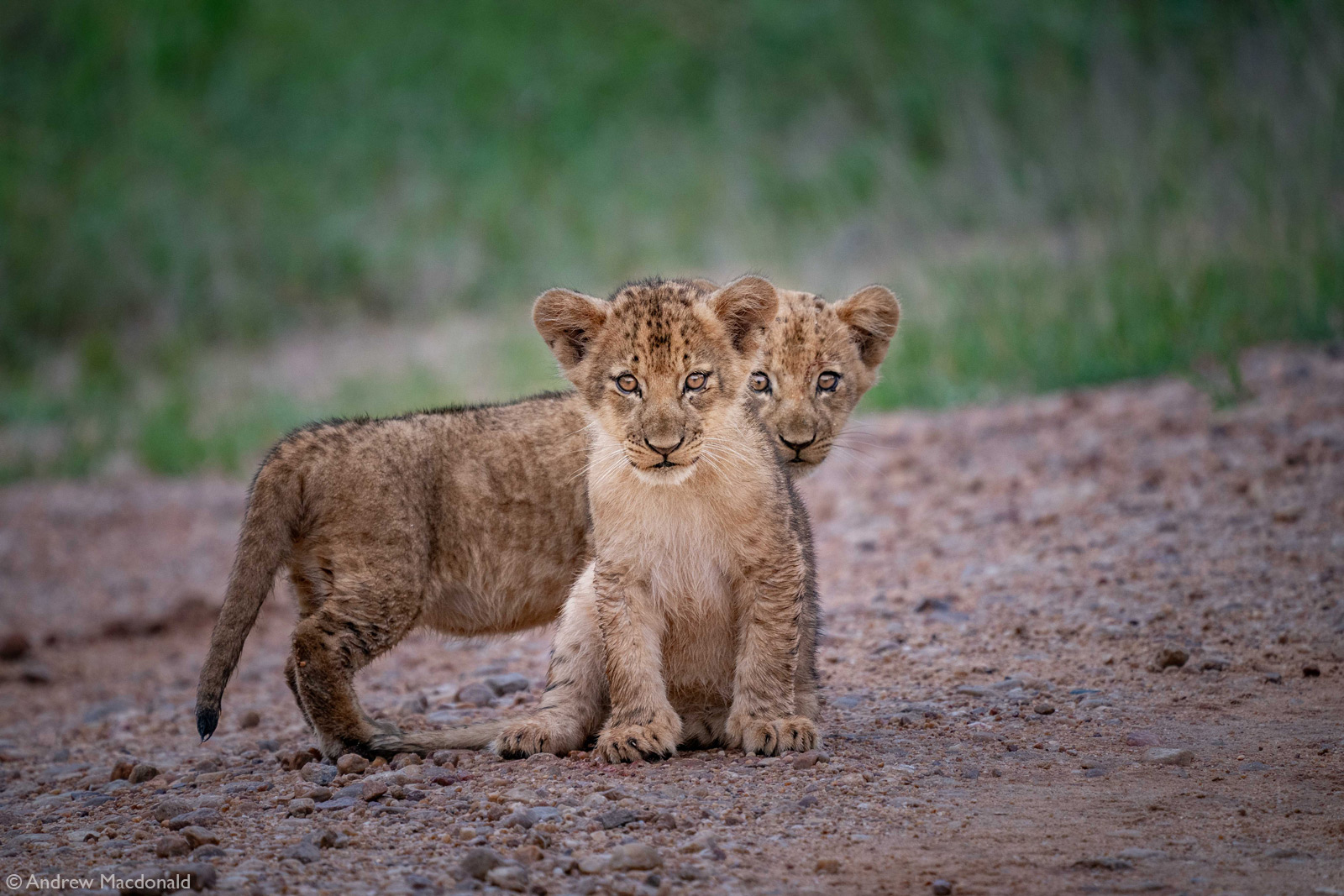 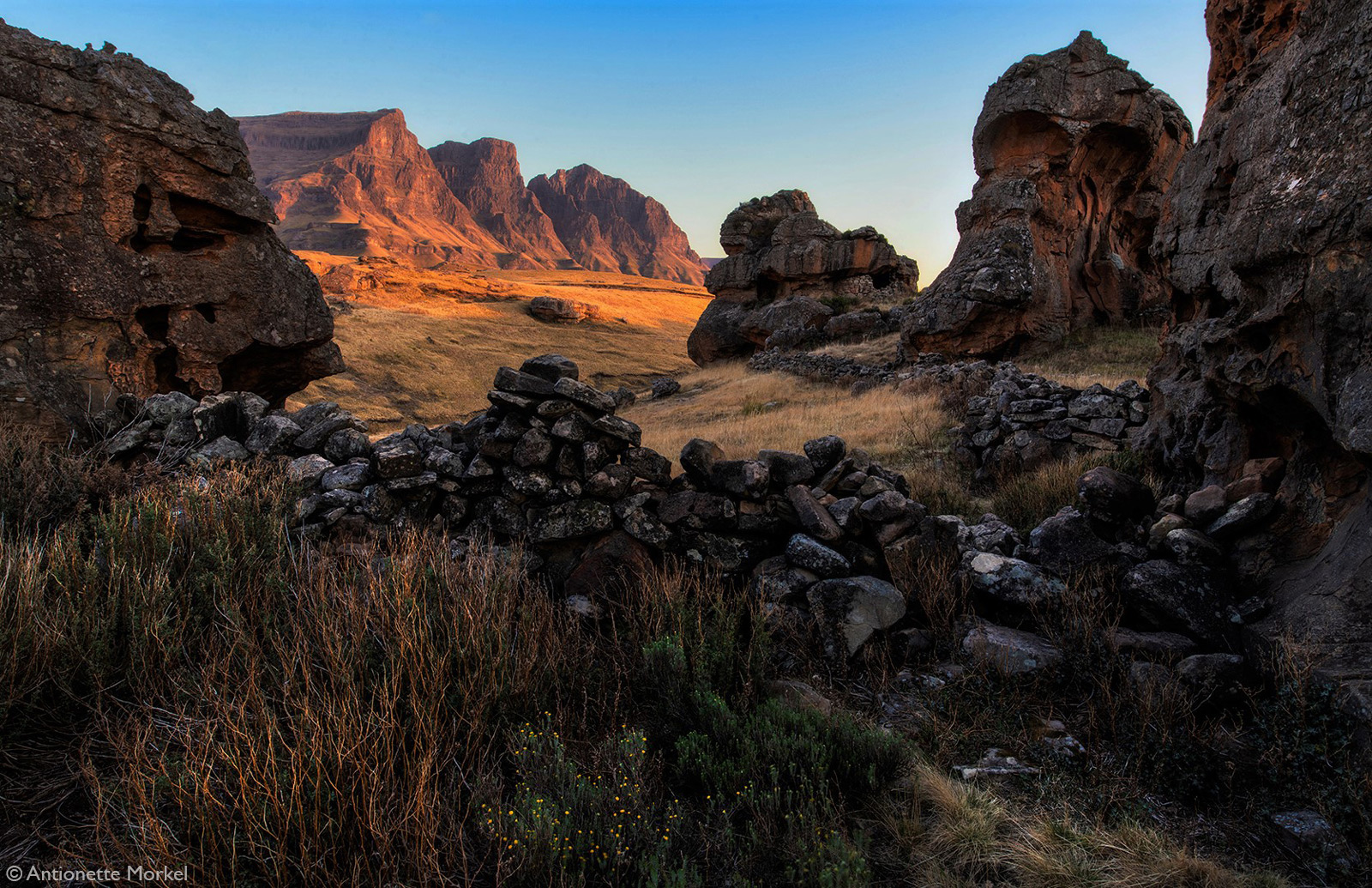 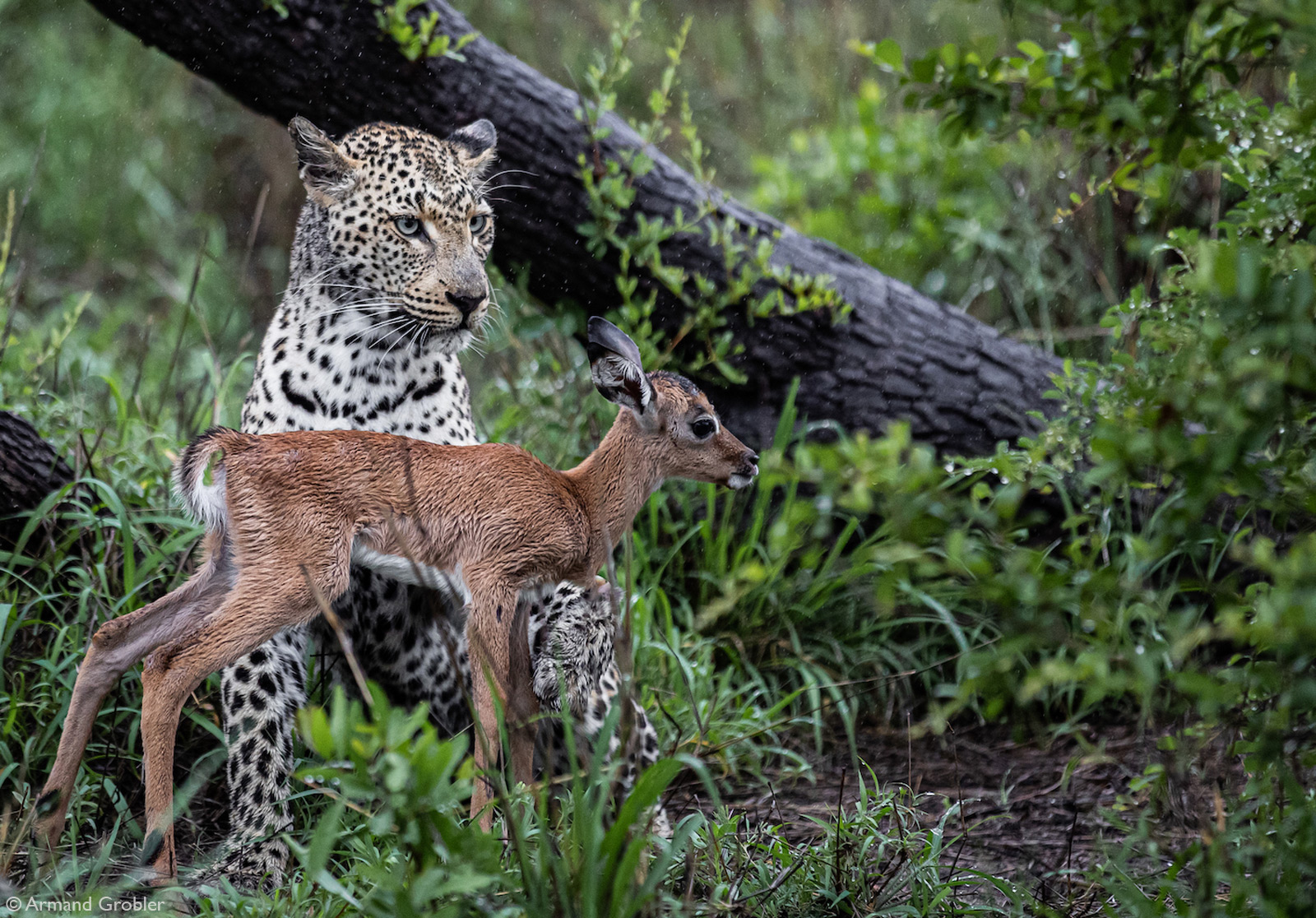 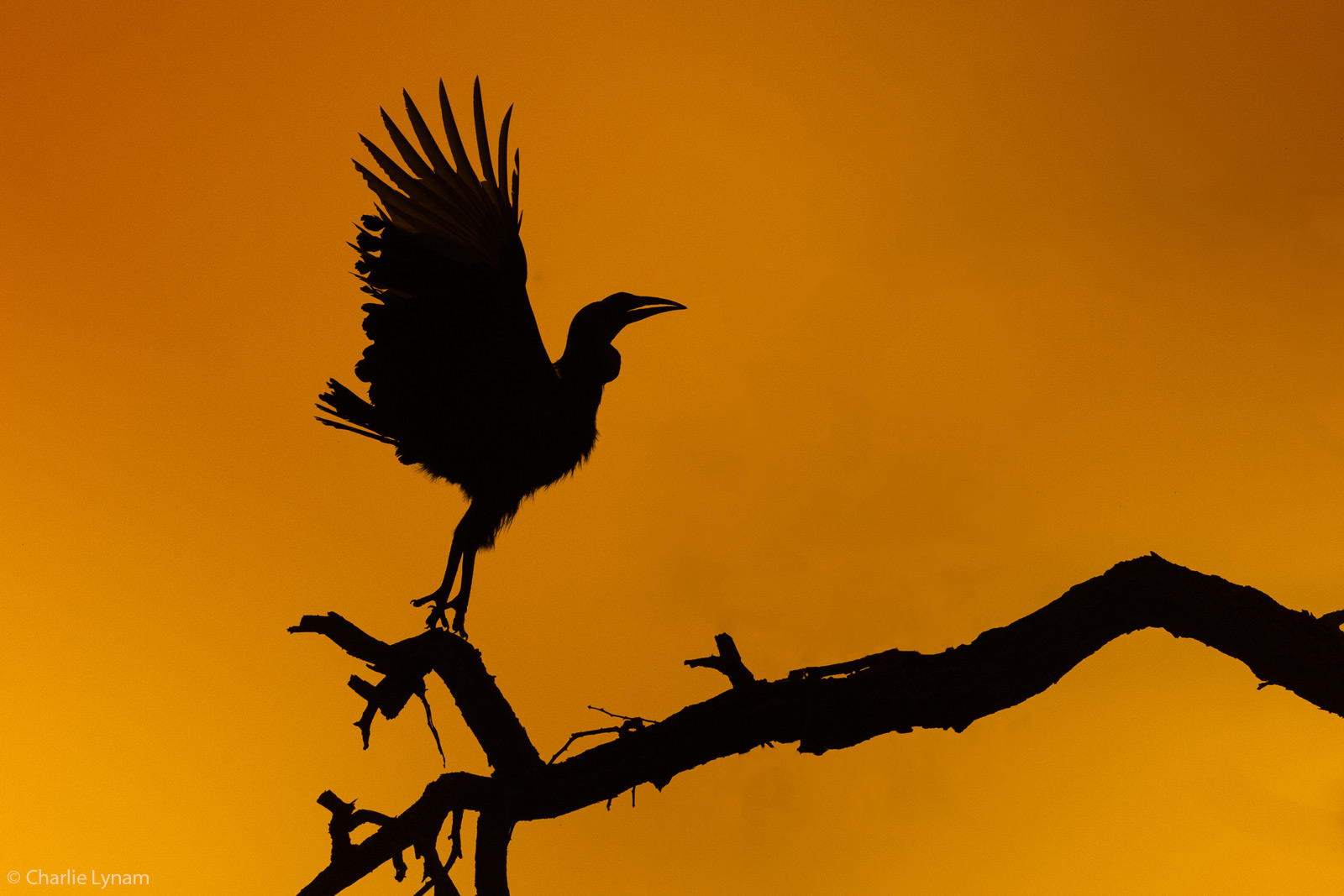 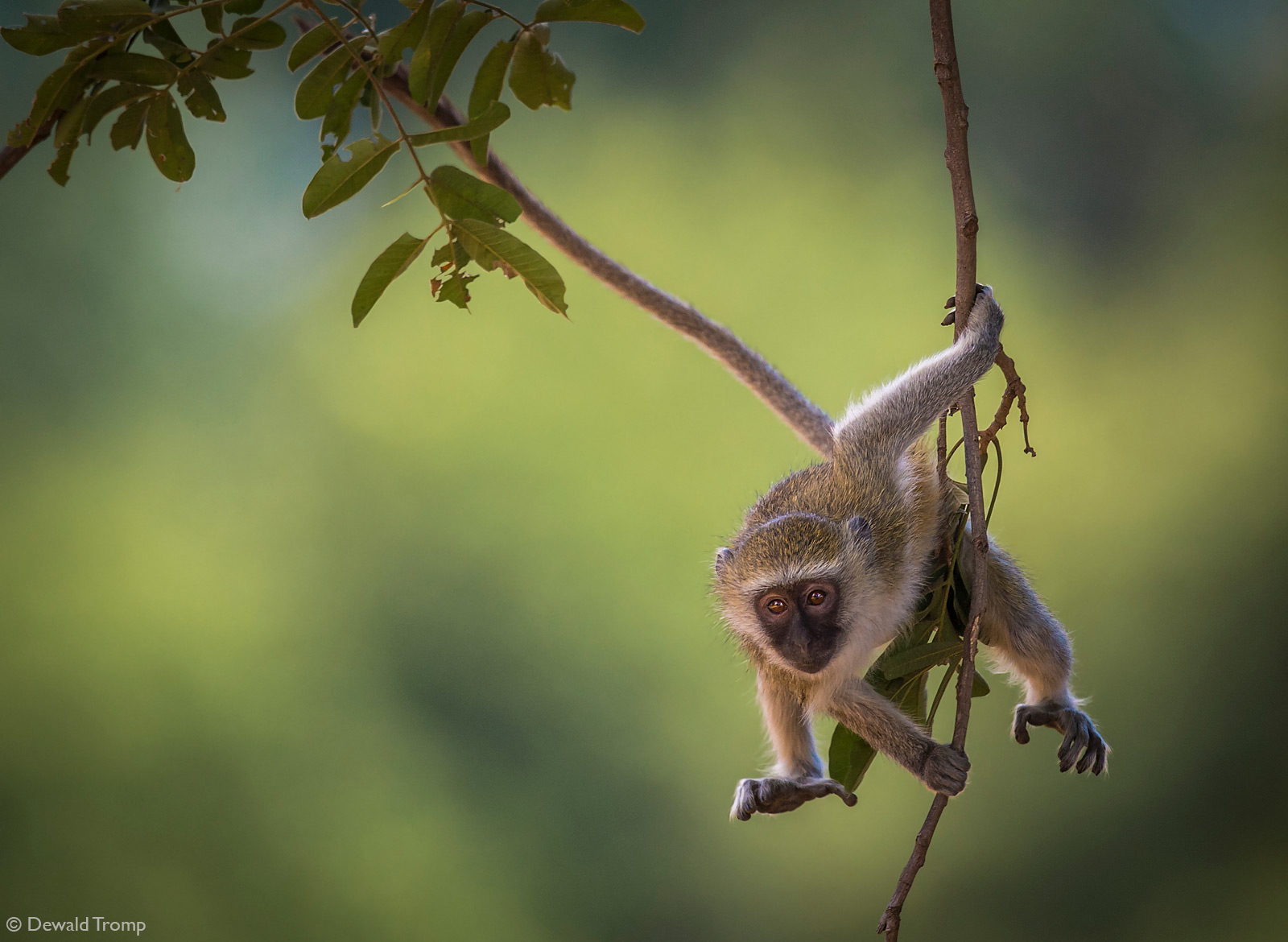 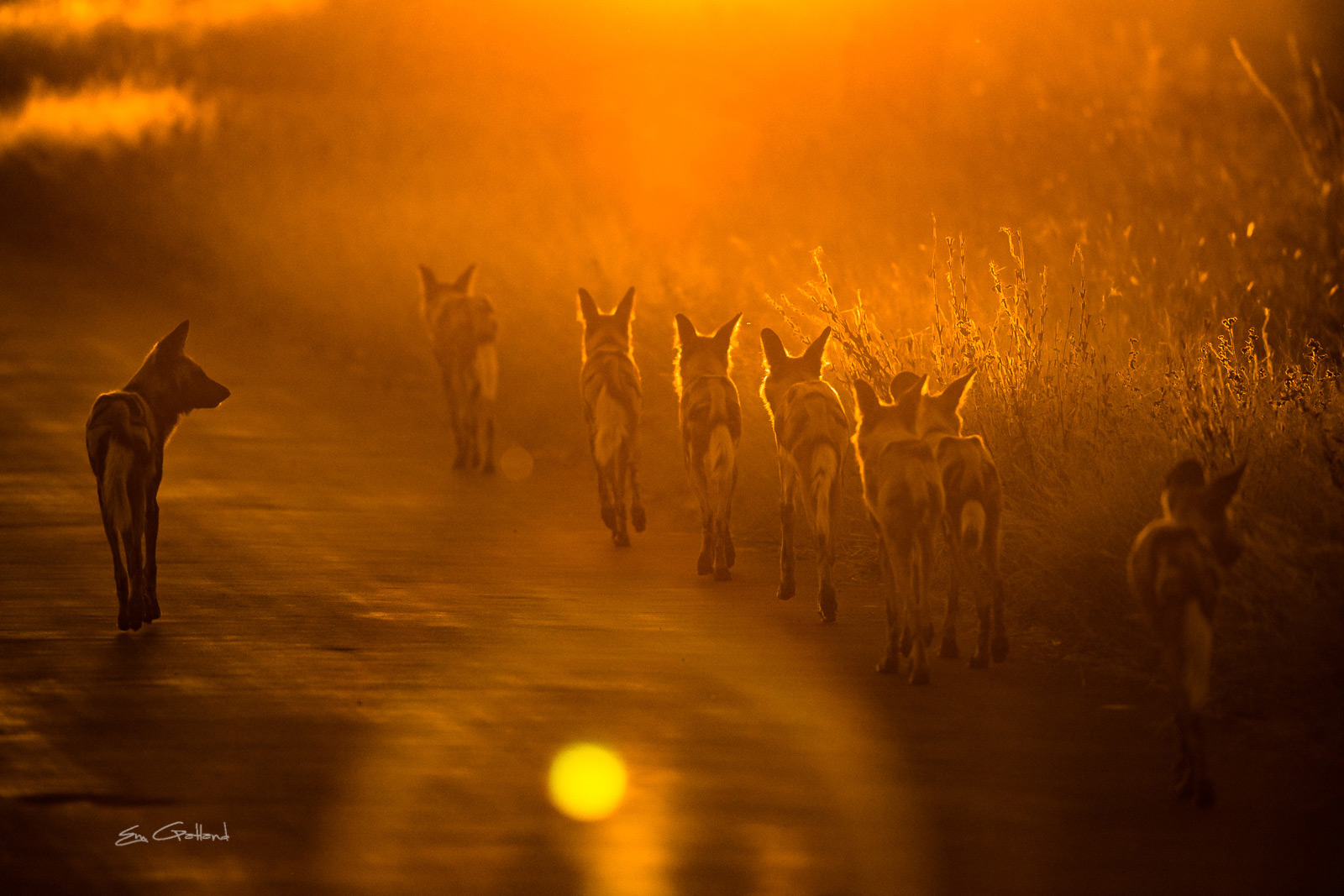 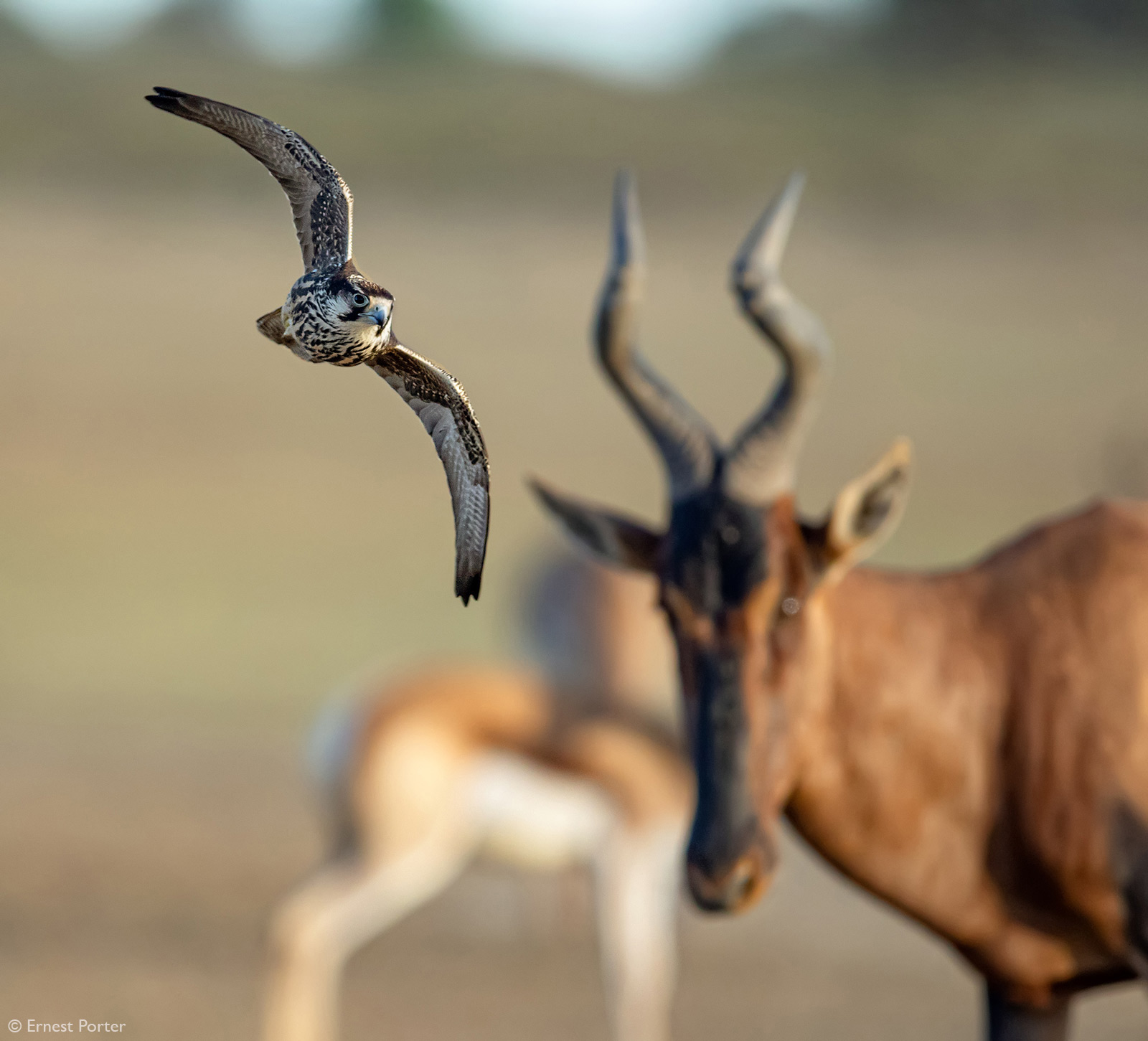 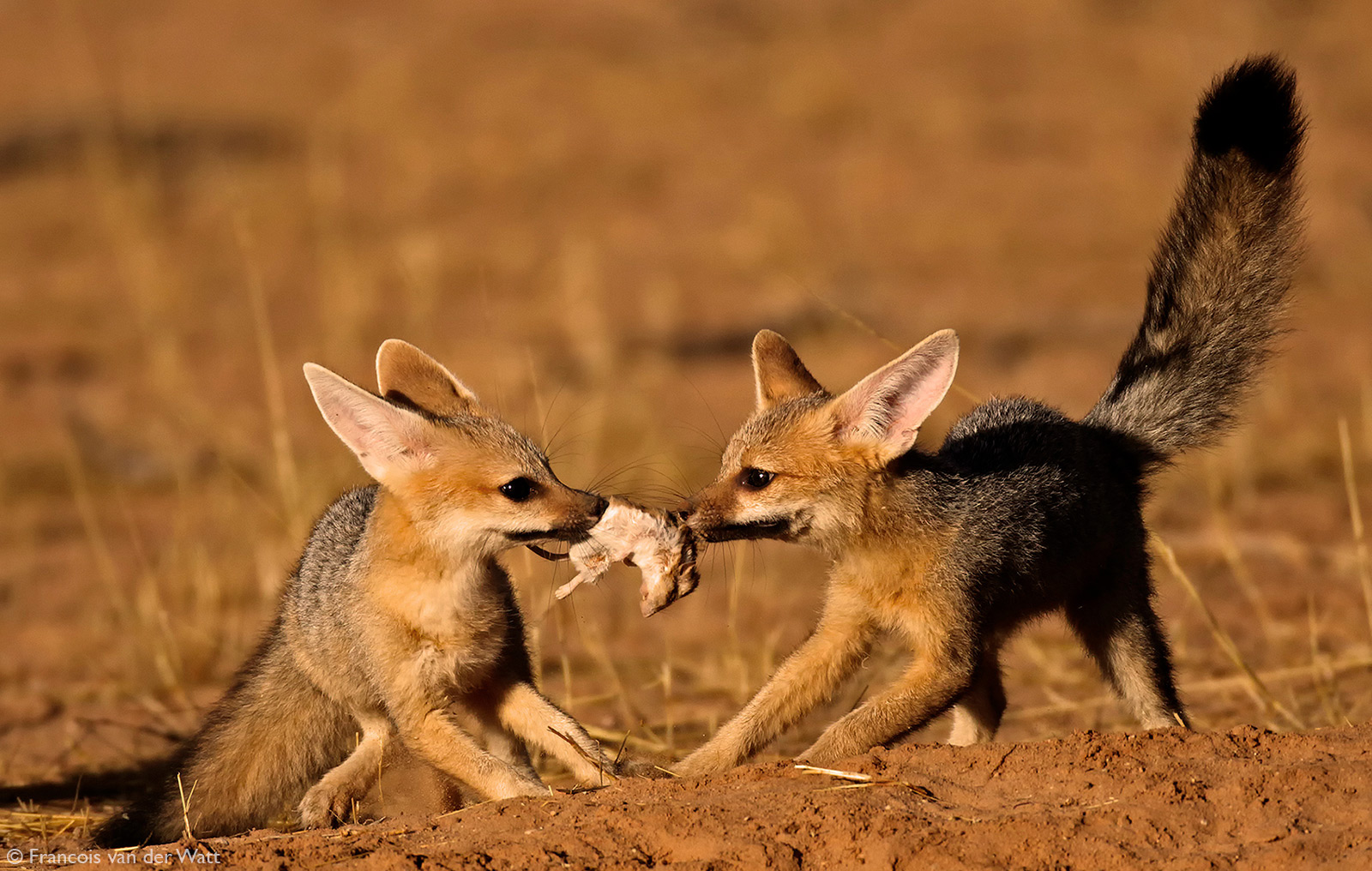 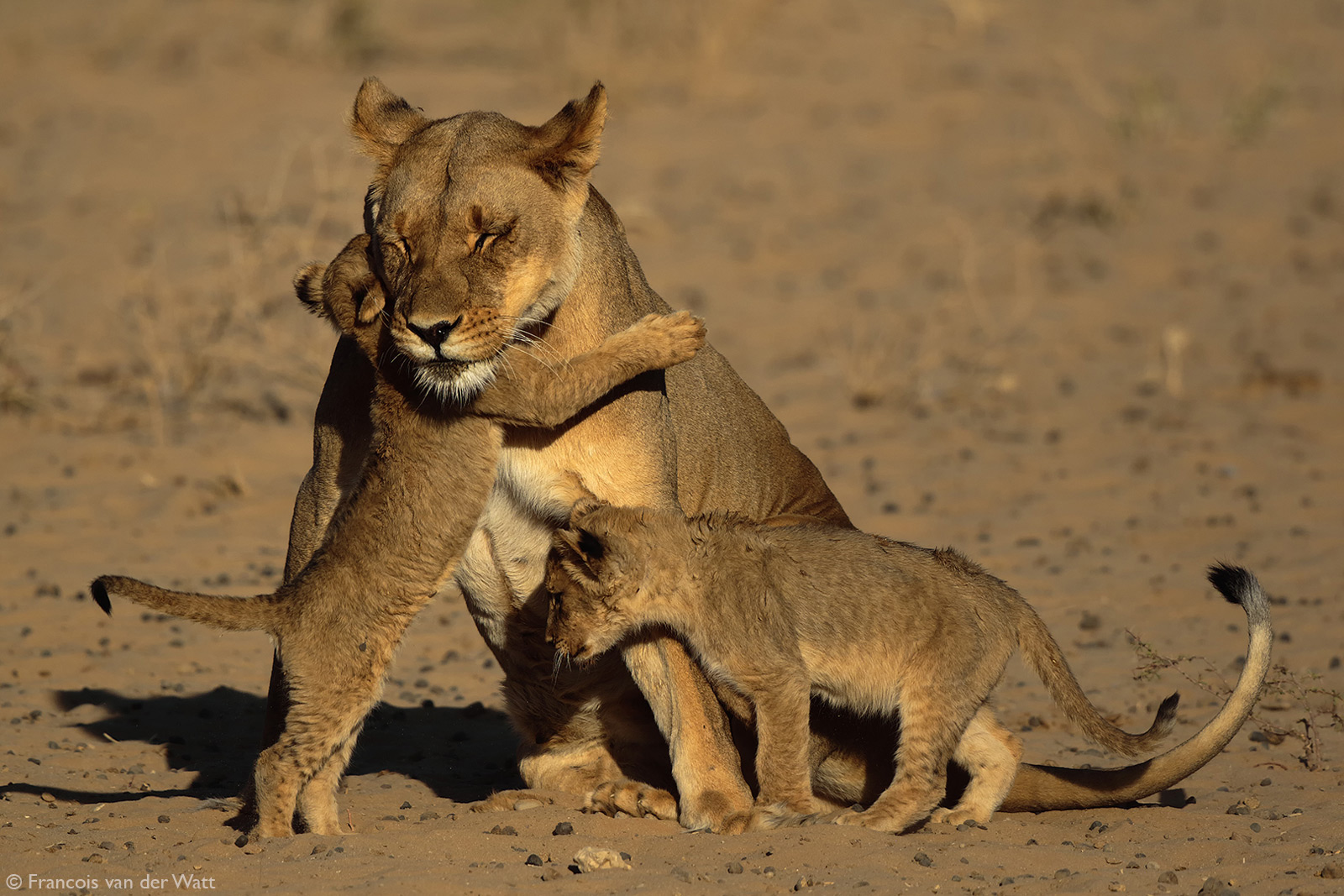 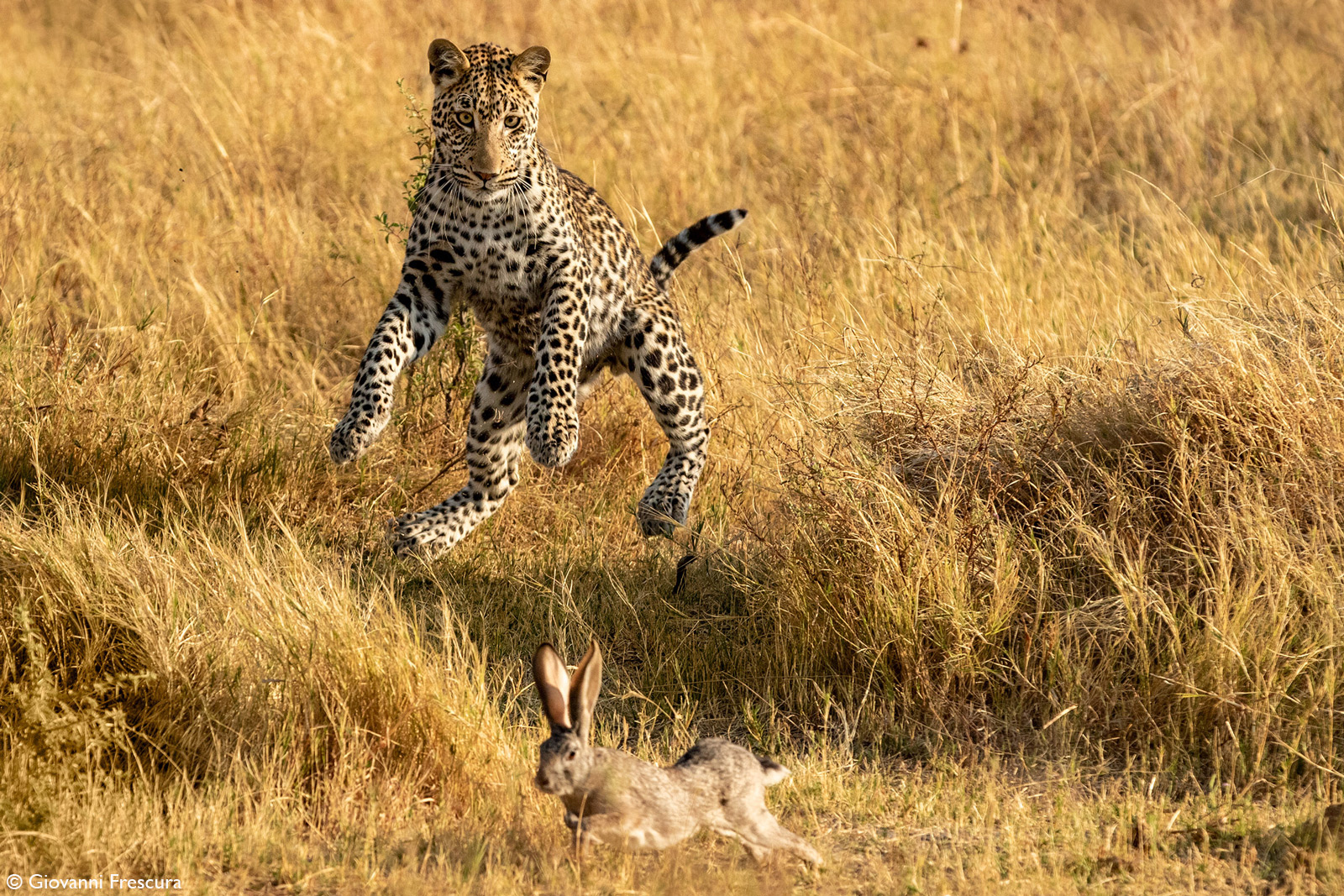 📷 A leopard misjudges its leap as a scrub hare races past. Khwai Concession, Botswana © Giovanni Frescura 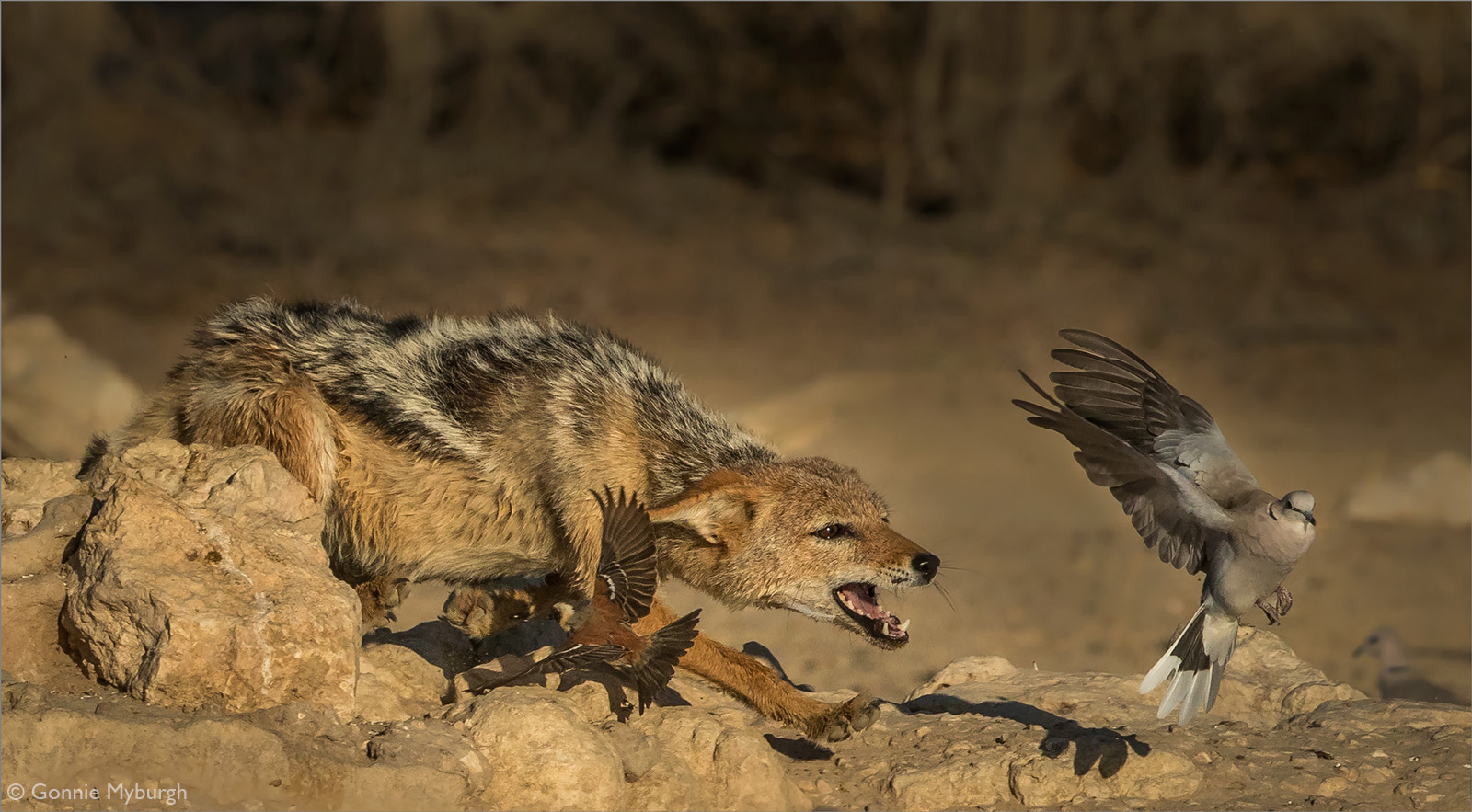 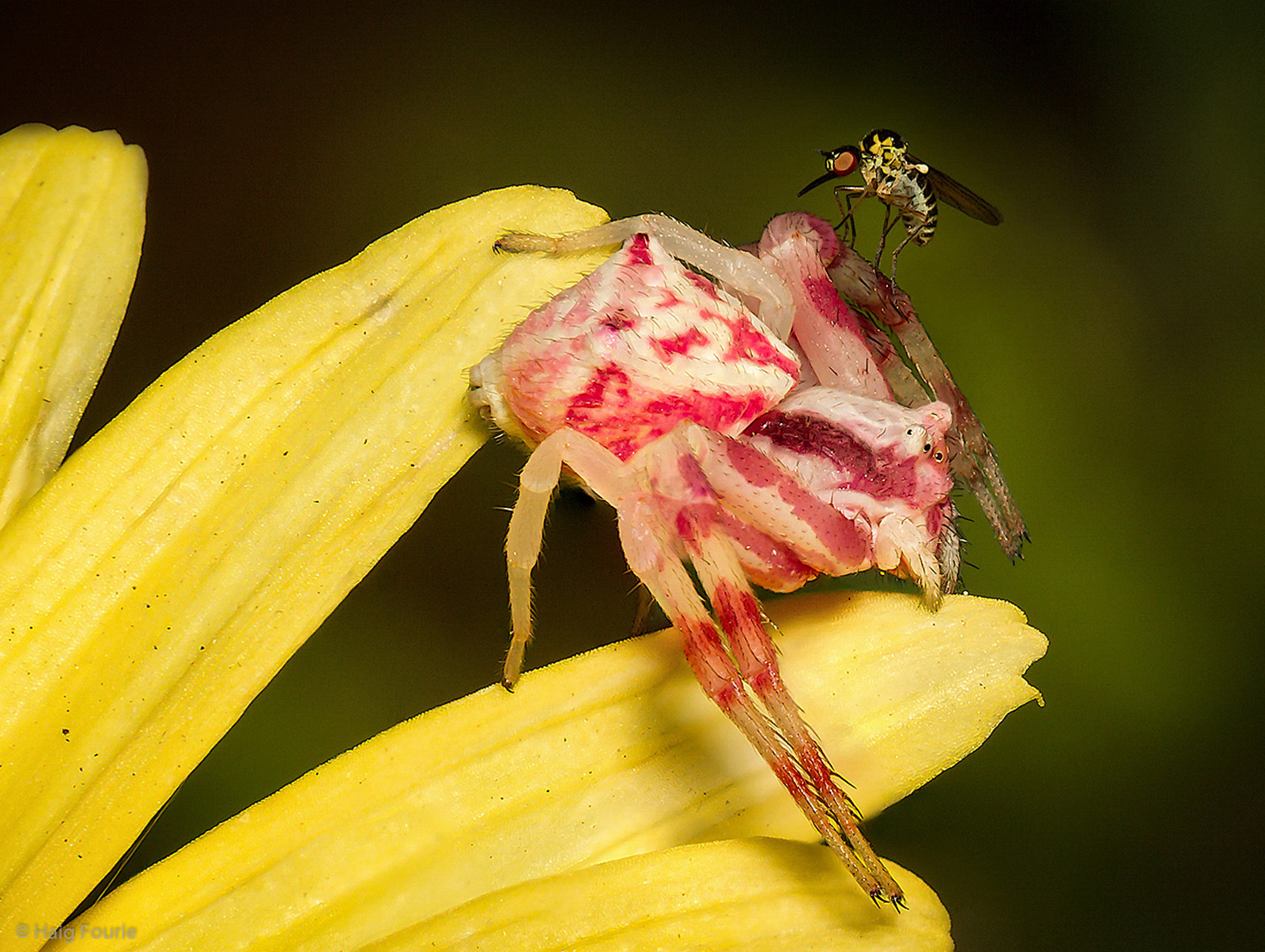 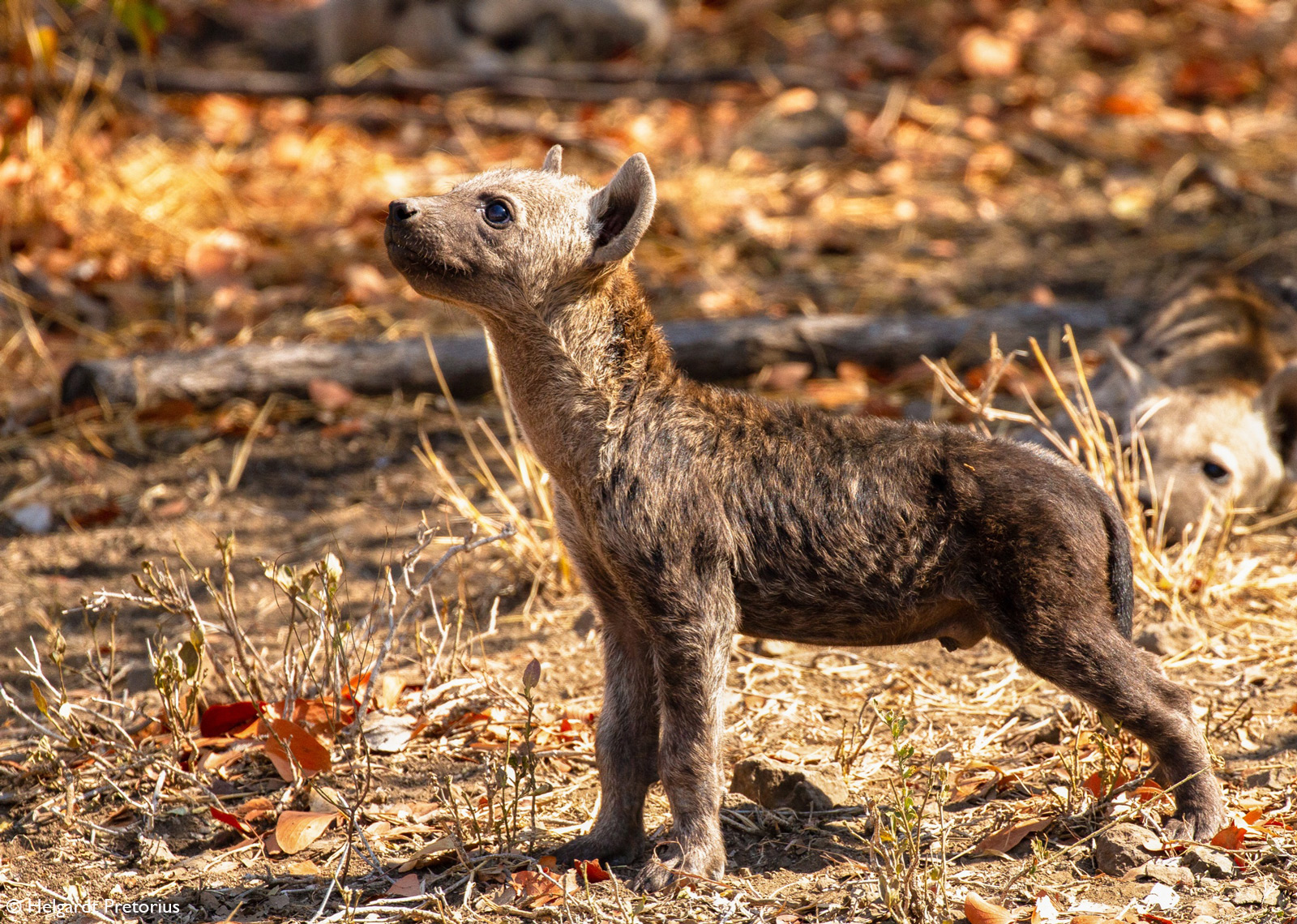 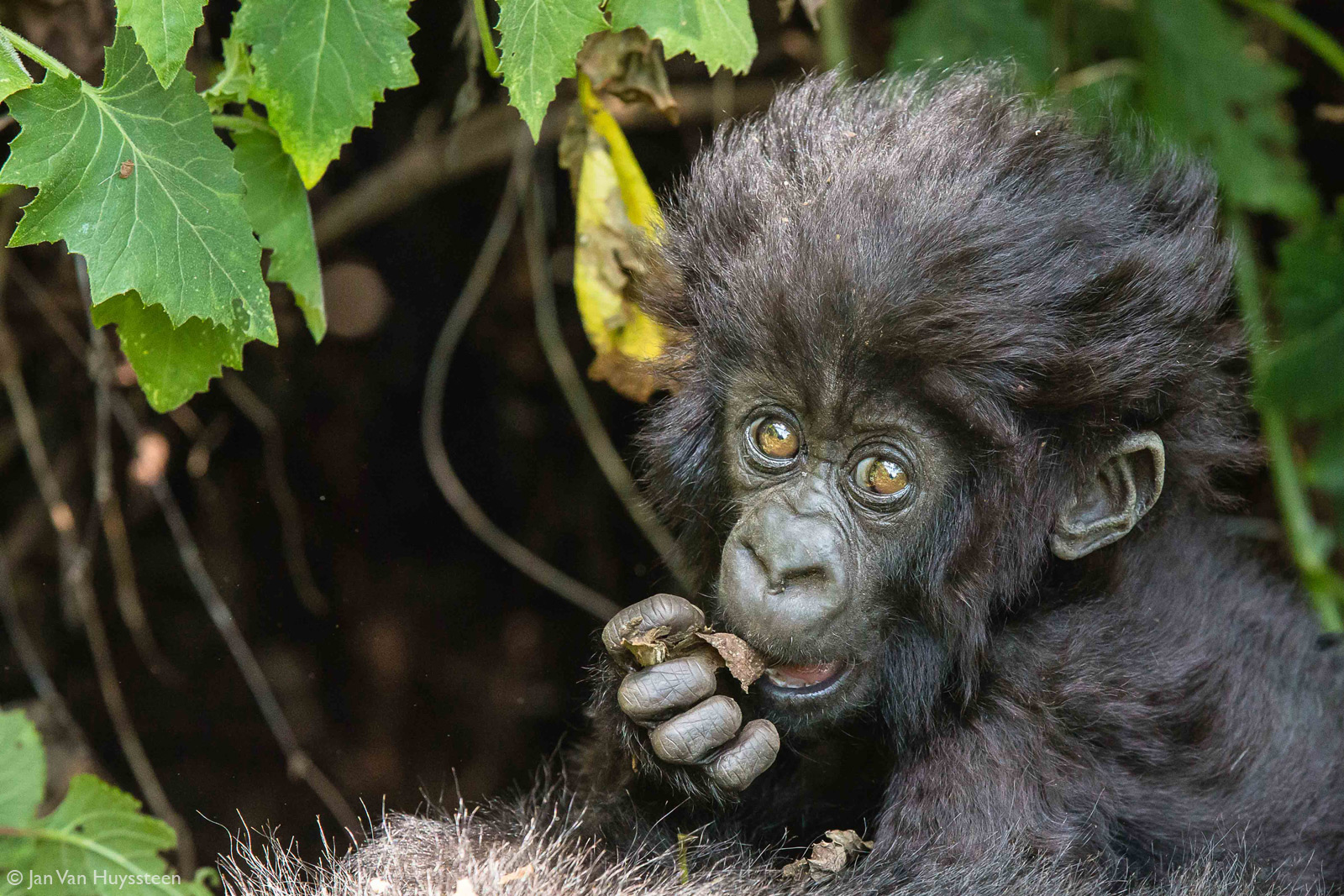 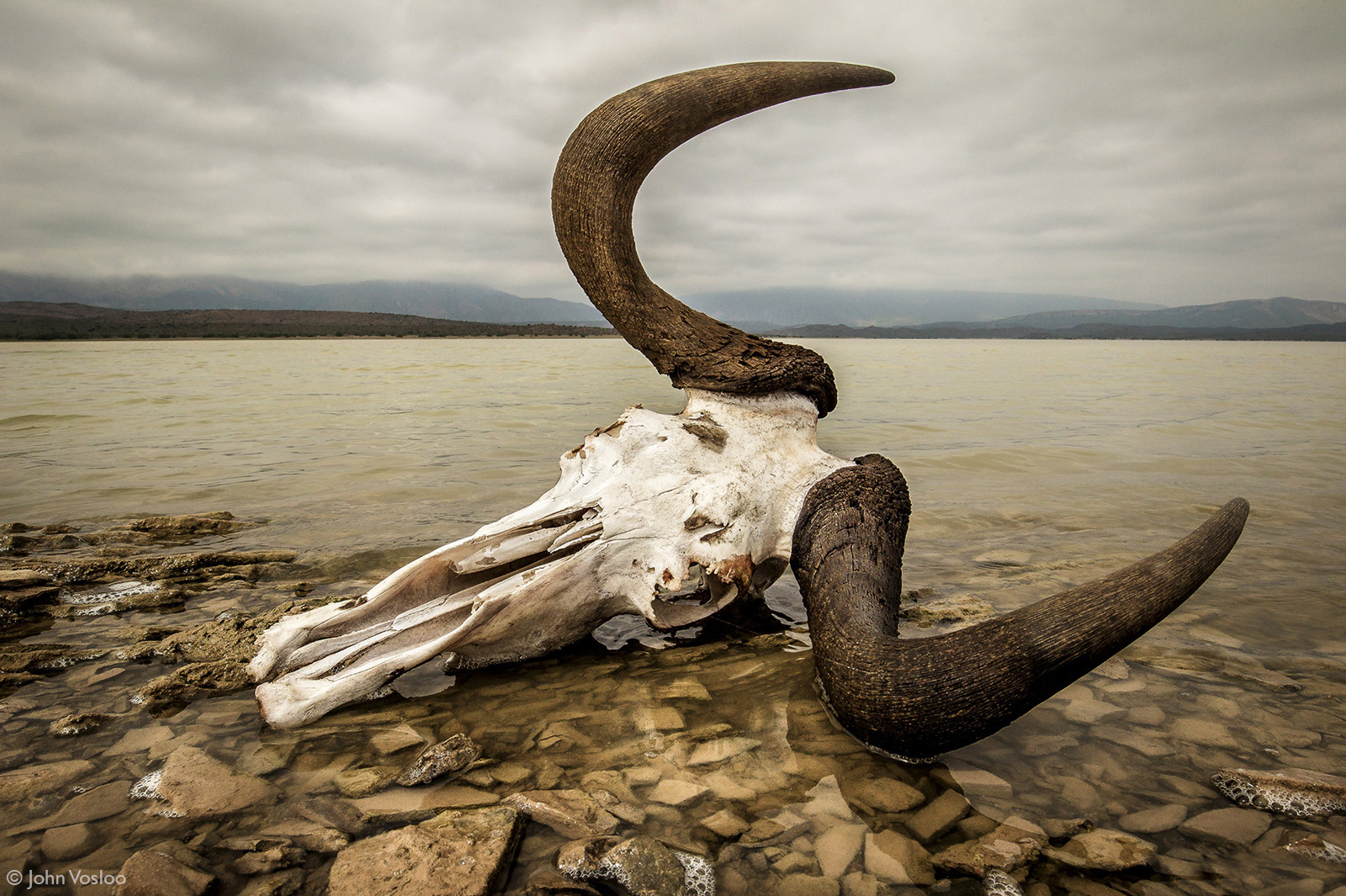 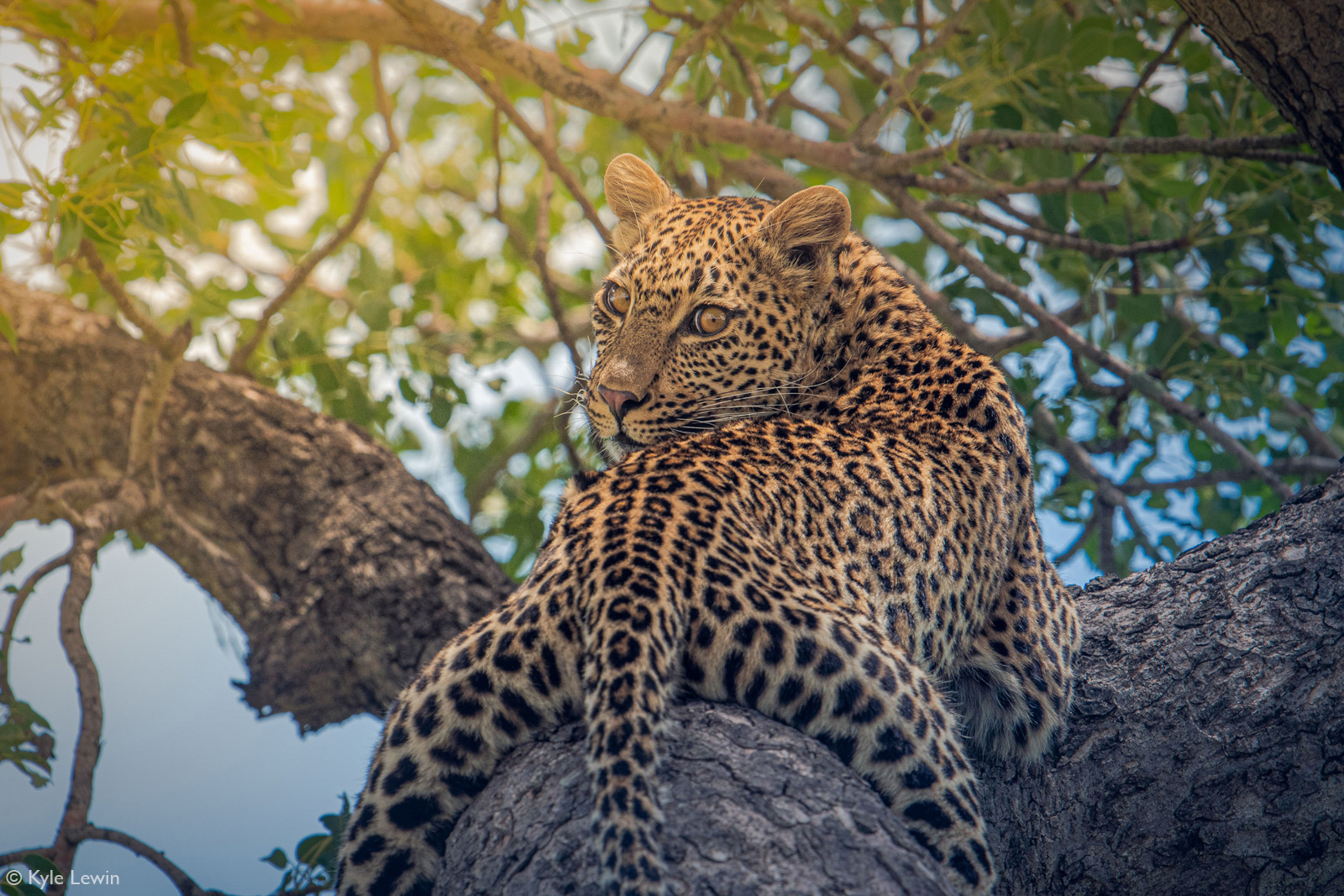 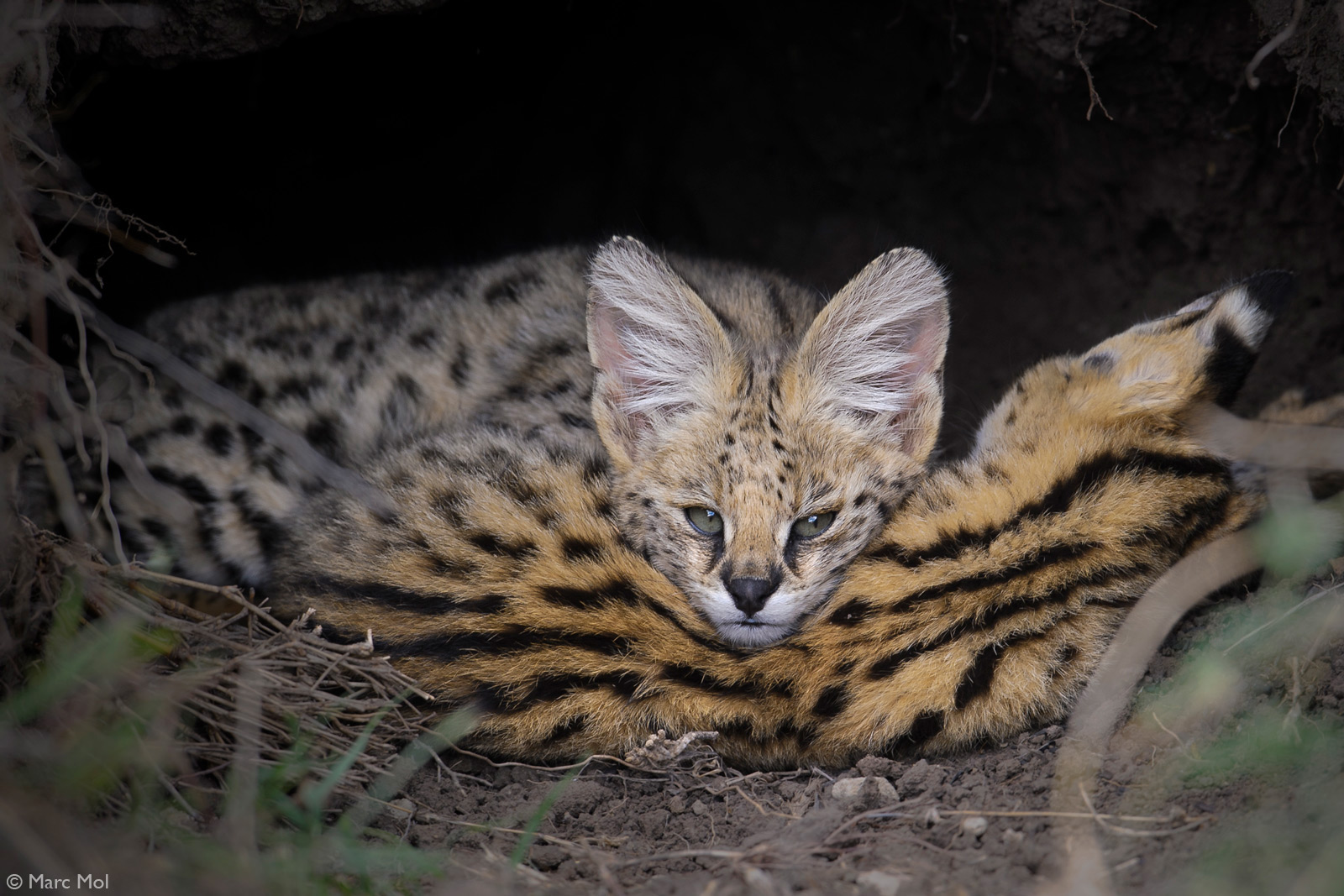 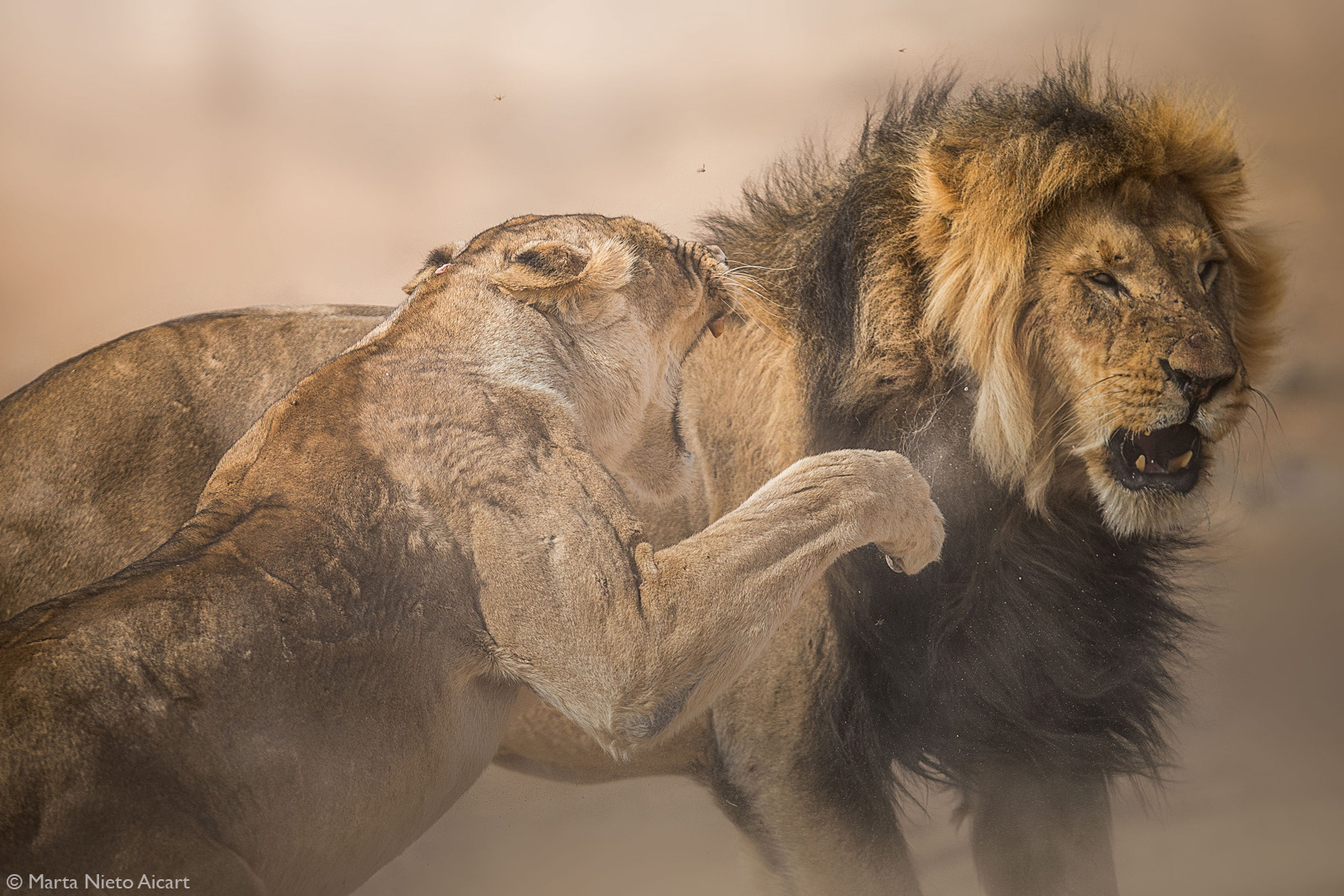 📷 An older lioness shows no fear as she furiously defends a young member of her pride from the attentions of a male. Kgalagadi Transfrontier Park, South Africa © Marta Nieto Aicart 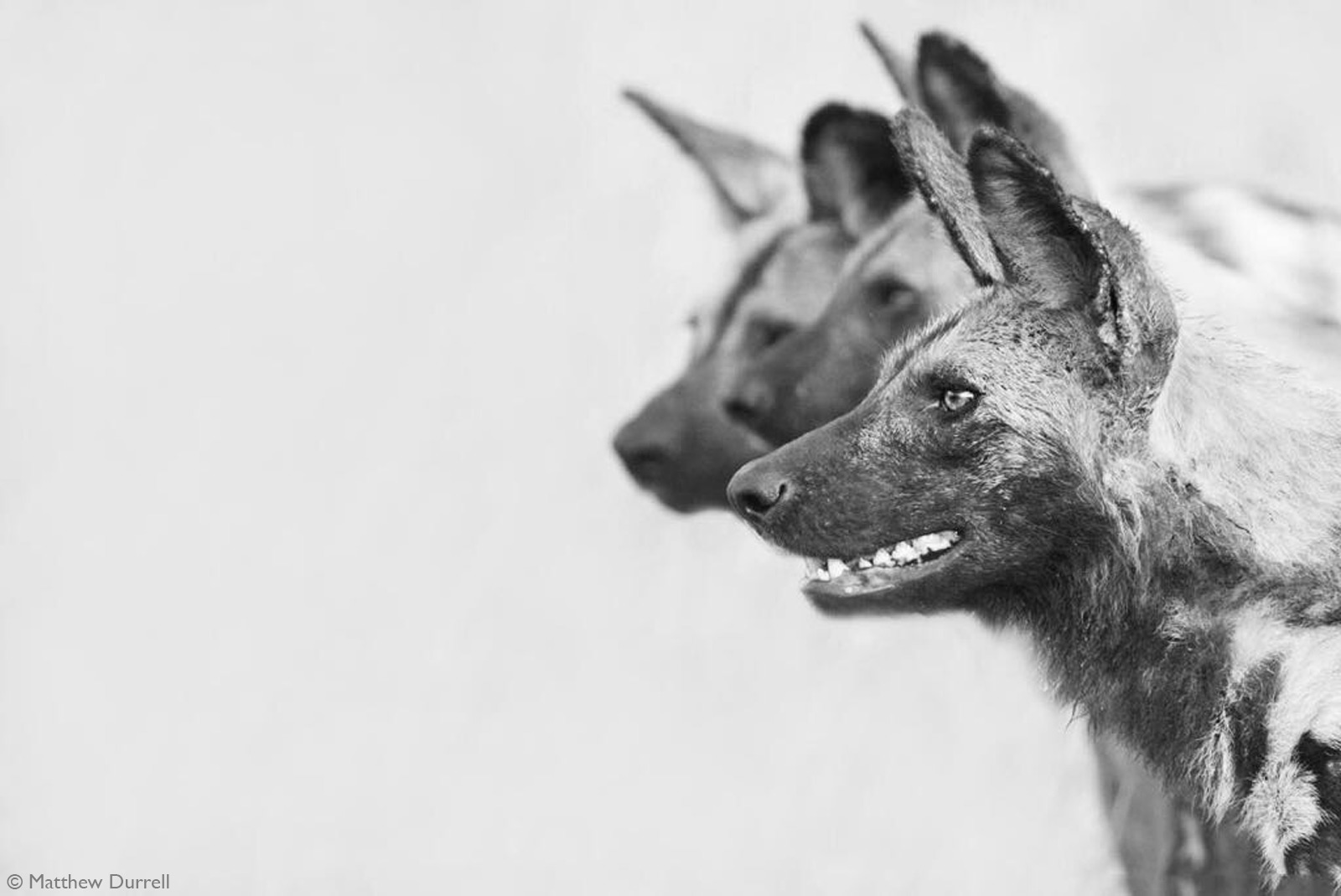 📷 A pack of painted wolves (African wild dogs) are all ears as they await the arrival of a pack member. Kruger National Park, South Africa © Matthew Durell 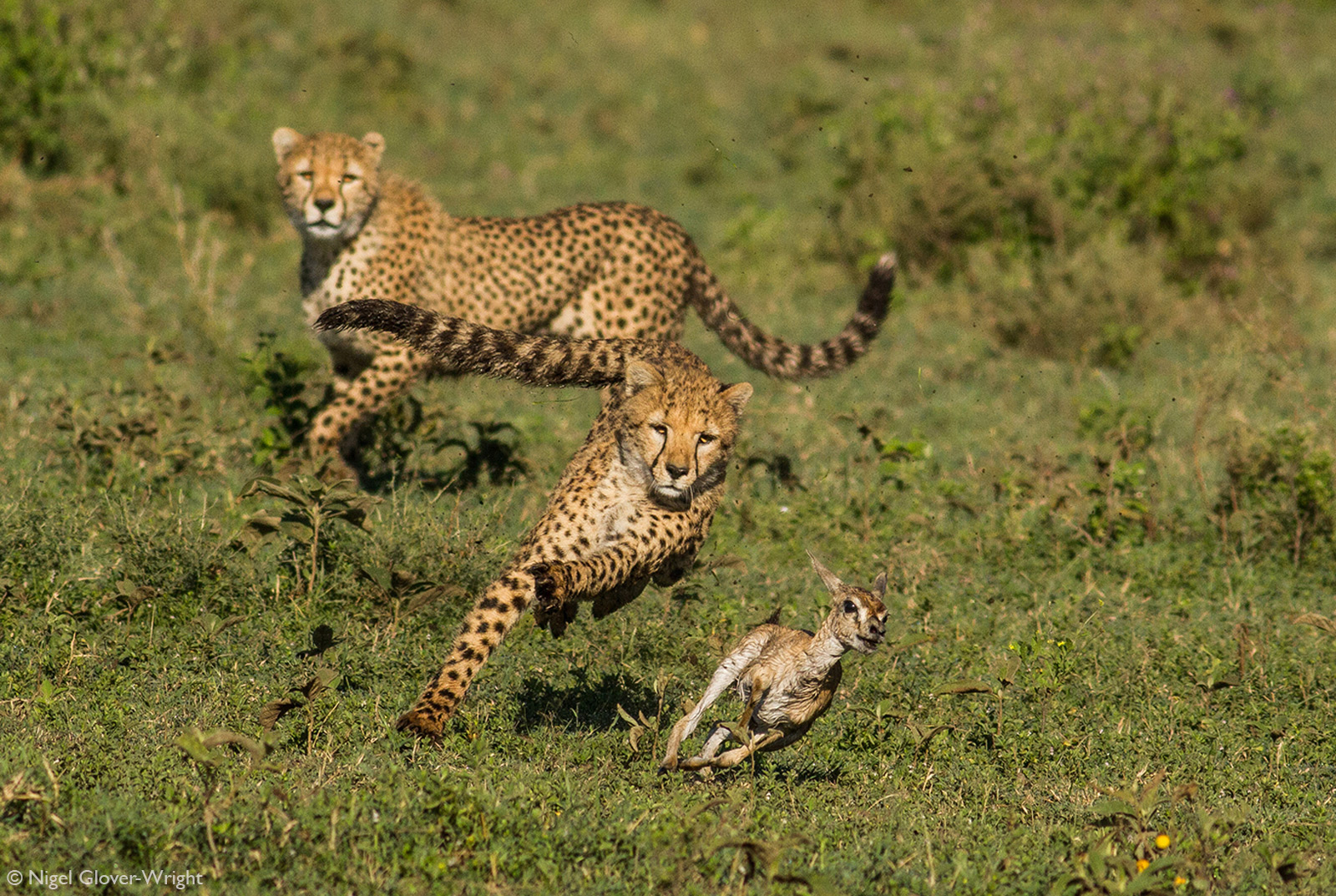 📷 An important lesson for a young cheetah as it chases a baby Thomson’s gazelle. Serengeti National Park, Tanzania © Nigel Glover-Wright 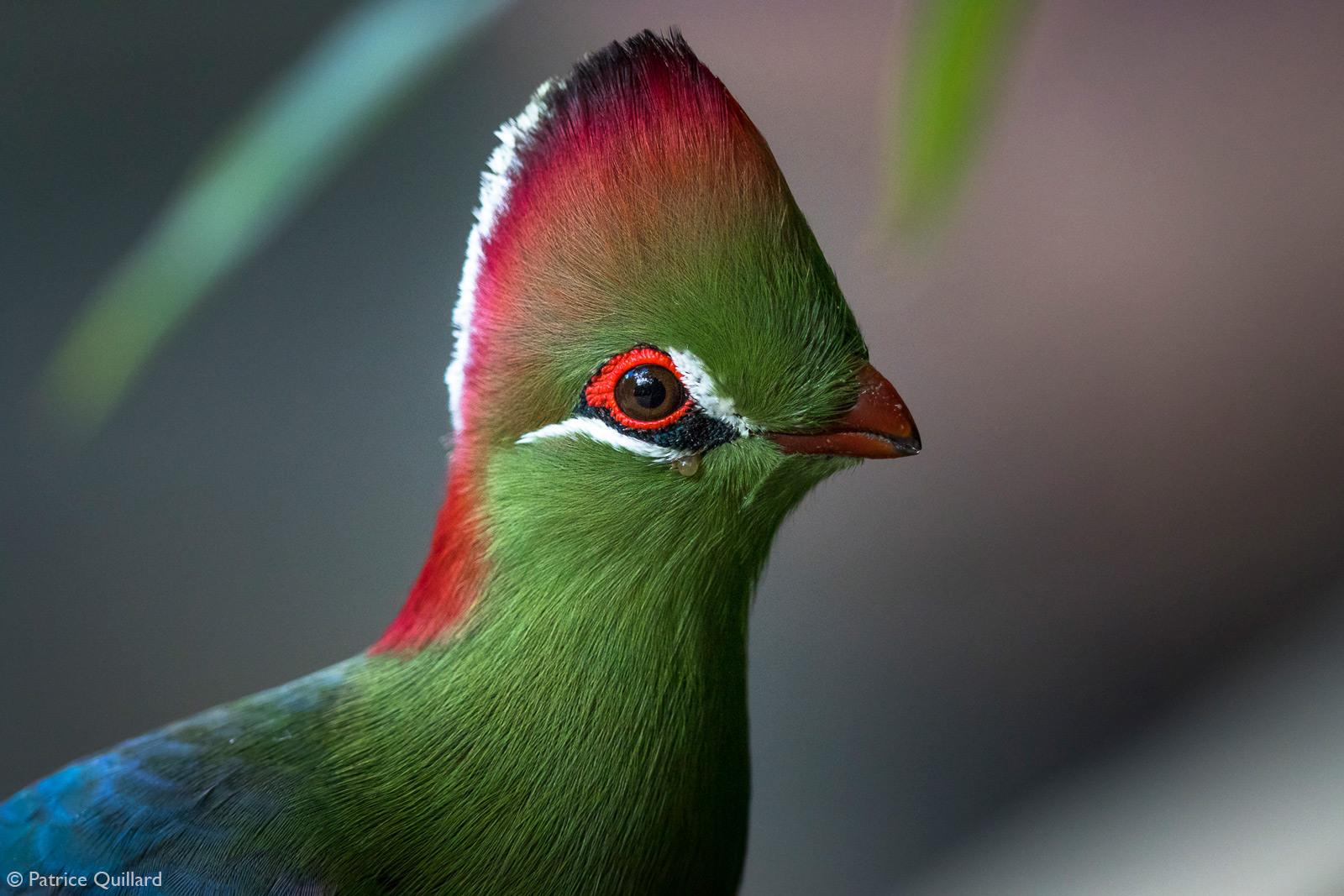 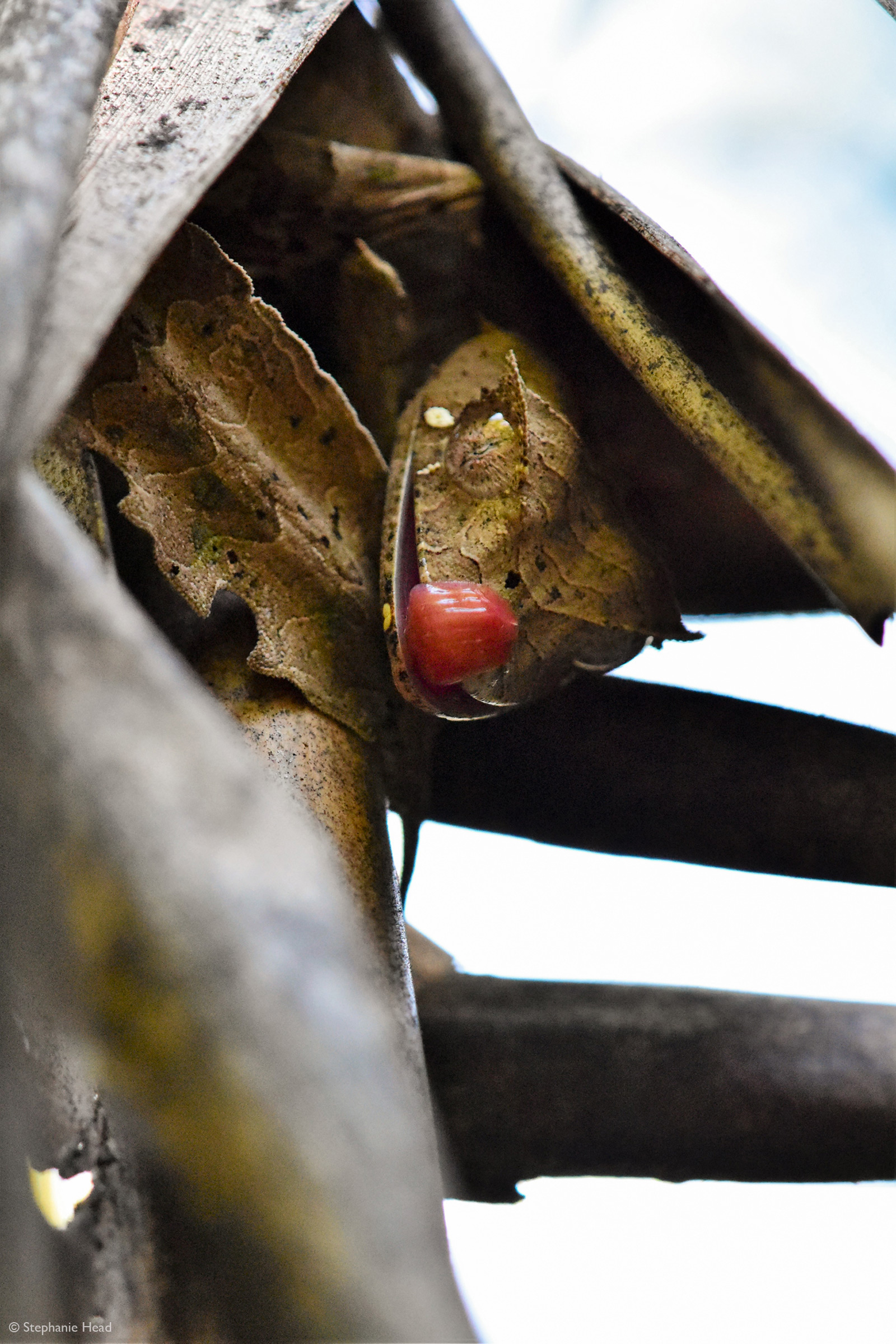 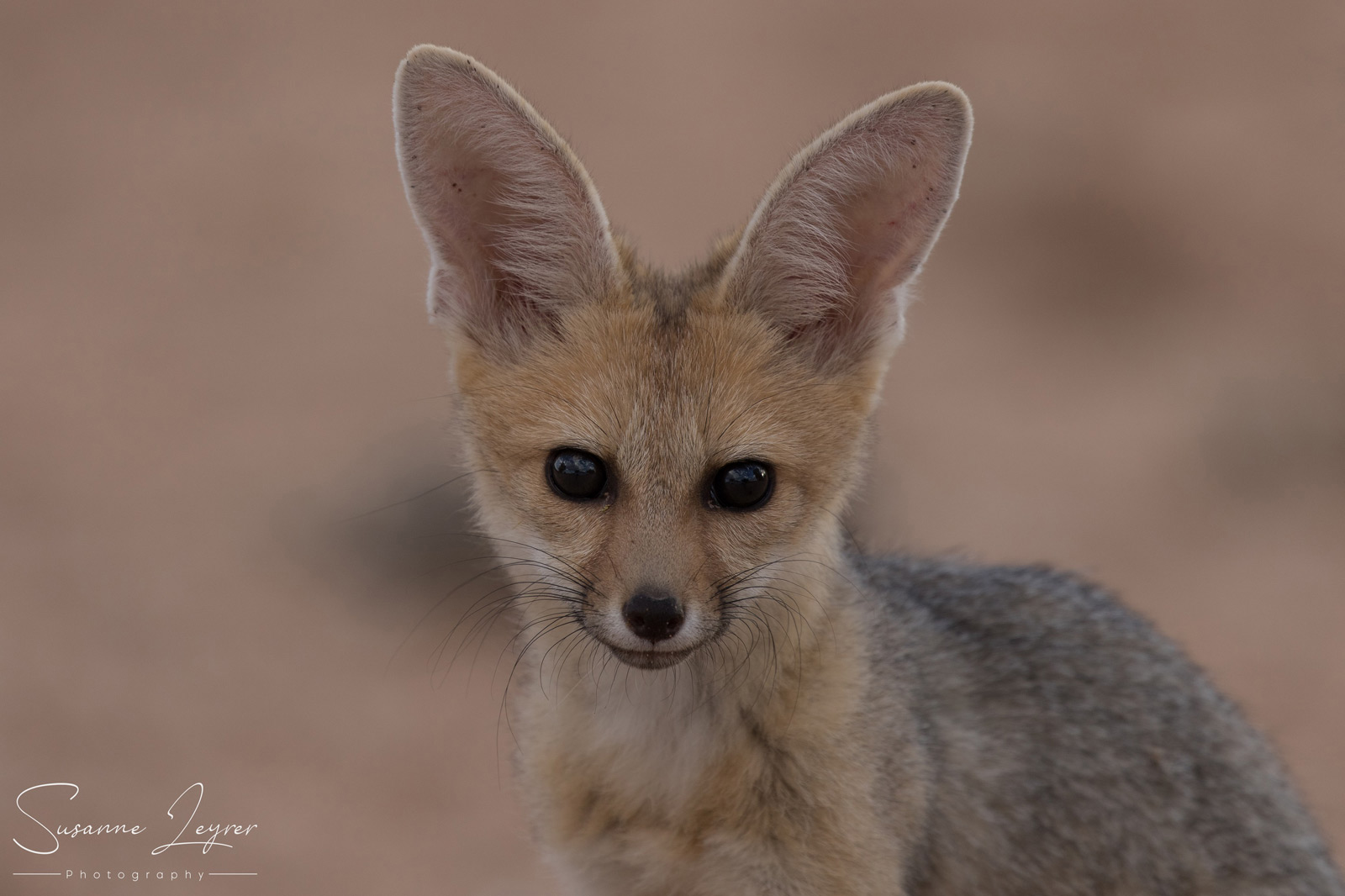 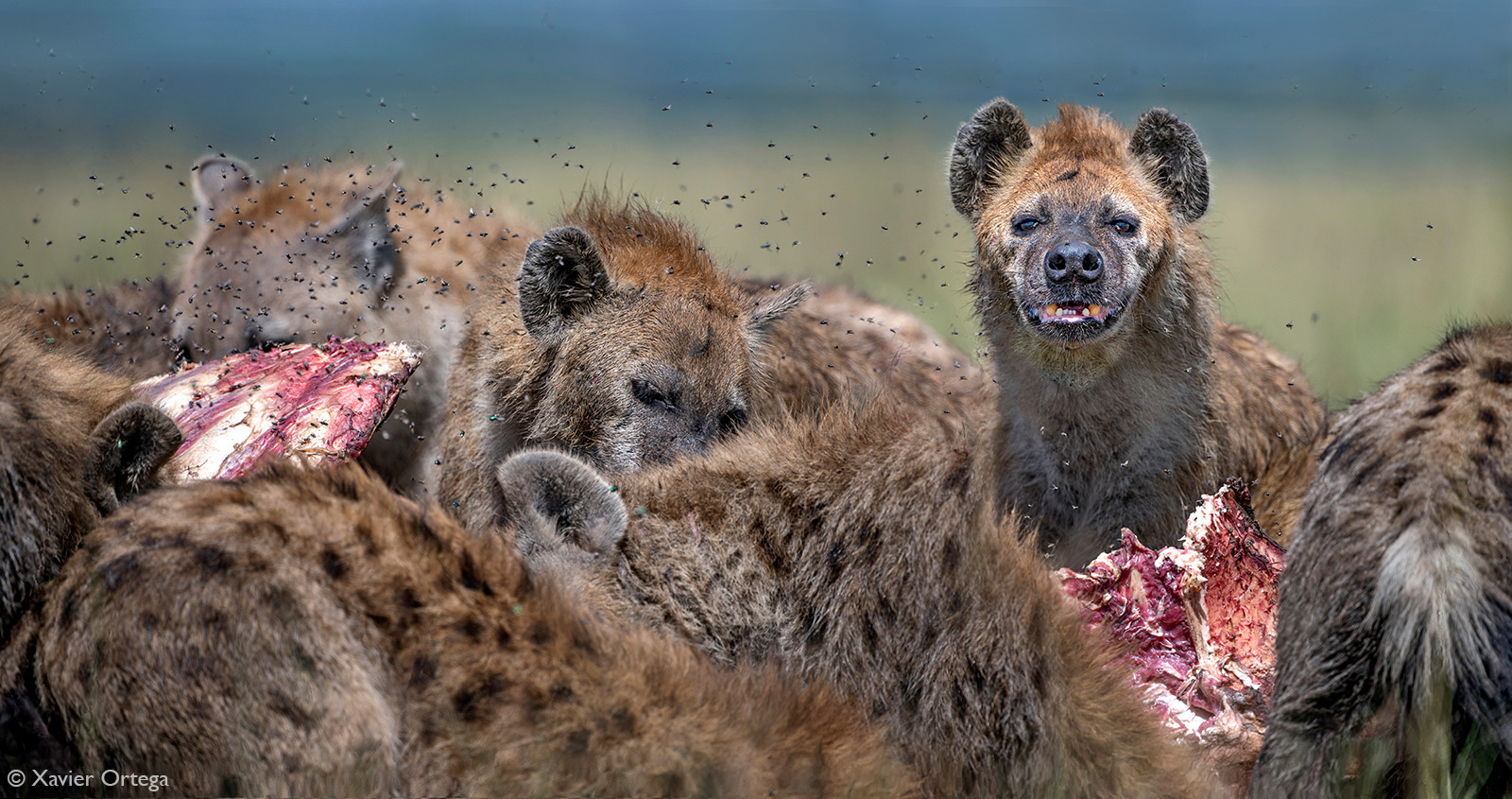 📷 A clan of spotted hyena feast on a kill as flies swarm around them. Maasai Mara National Reserve, Kenya © Xavier Ortega