Posted on November 30, 2020 by Guest Contributor in the News Desk post series.
ShareTweetPinEmailShareShareLinkedIn 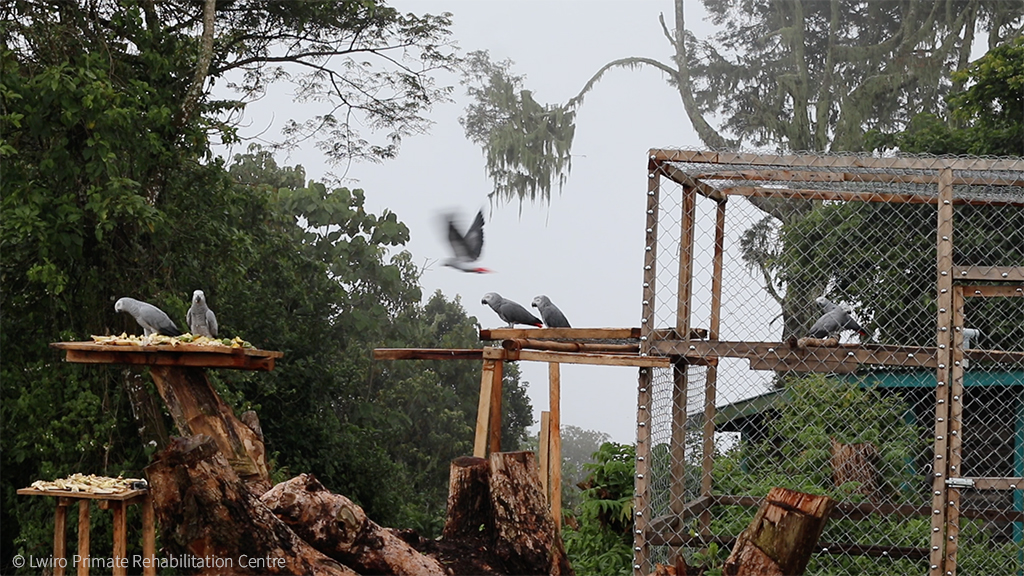 39 African grey parrots were released on November 18th 2020 by Vice Governor of Sud Kivu Province Marc Malago and Director and Site Manager of Kahuzi-Biéga National Park De-Dieu Byaombe in Sud Kivu Province in the Democratic Republic of Congo (DRC). The first of its kind in the region, this project marks an important step towards permanently ending the wildlife trade for this imperilled species, threatened by decades of unsustainable trade.

The grey parrots (Psittacus erithacus) were confiscated by government officials in Sud Kivu and Maniema Provinces and taken to Lwiro Primate Rehabilitation Centre. A rescue centre run by three partners: Institut Congolais pour la Conservation de la Nature ICCN + Centre de Recherches en Science Naturelles + CSRN and a team of international NGOs. When seized, many of the parrots were in poor condition, with wing feathers cut to prevent them from flying. Although Lwiro is foremost a primate rescue centre, with the support of international groups, they were able to build new facilities and provide high-quality veterinary care for the birds. Over many months the parrots were able to rebuild their strength to prepare them for their return to the wild. 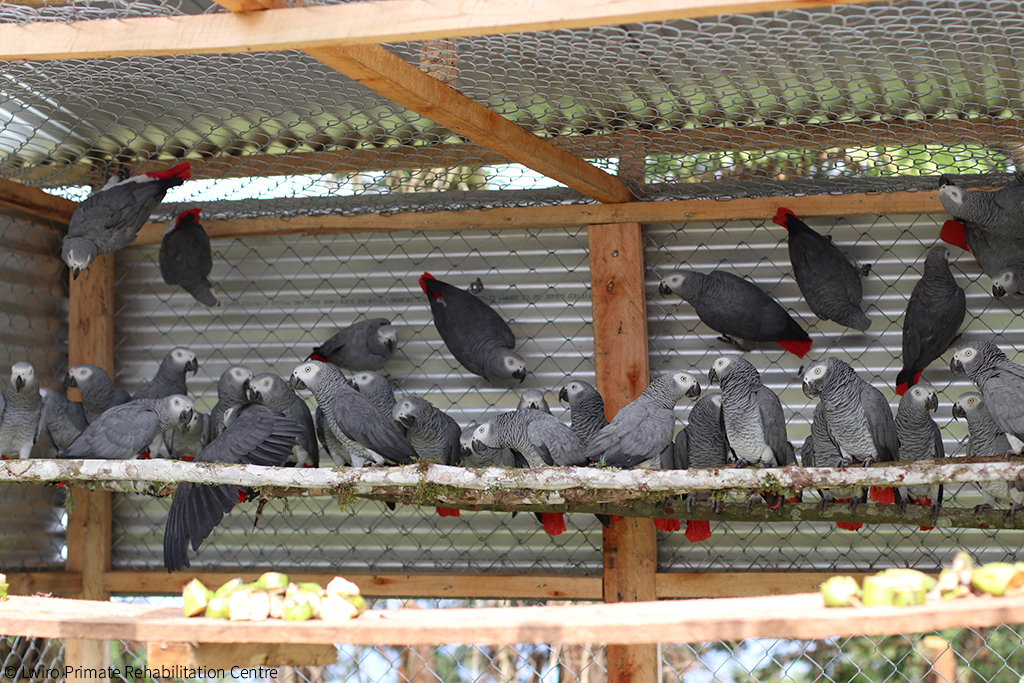 “This is an important landmark in the fight to end the illegal trade in endangered wildlife in the DRC,” said Itsaso Vélez del Burgo, Technical Director of Lwiro sanctuary. “The efforts of the DRC government are commendable, and we are very pleased they are taking this strong stand on behalf of wildlife.” Velez added, “collaboration has been critical to the success of this project, and we are deeply grateful to our partners, our core partner Ivan Carter Wildlife Conservation Alliance and the World Parrot Trust who have supported this initiative financially and technically from the outset.”

The international trade in African Grey parrots has caused wild populations to plummet threatening the species with extinction. The DRC has historically been one of the primary sources of grey parrots for the international market where they are sold as pets or used on breeding farms. They are highly vulnerable to over-exploitation as they breed slowly in the wild, and populations are unable to replenish.

“This effort sends a strong message of hope that the challenges facing these birds can be overcome. It’s the sort of good news that we all need to hear right now” said Dr Rowan Martin, Director of the World Parrot Trust’s Africa programme. “We’re thrilled with the commitment being shown by the authorities to ending the trade. This shows what is possible.” 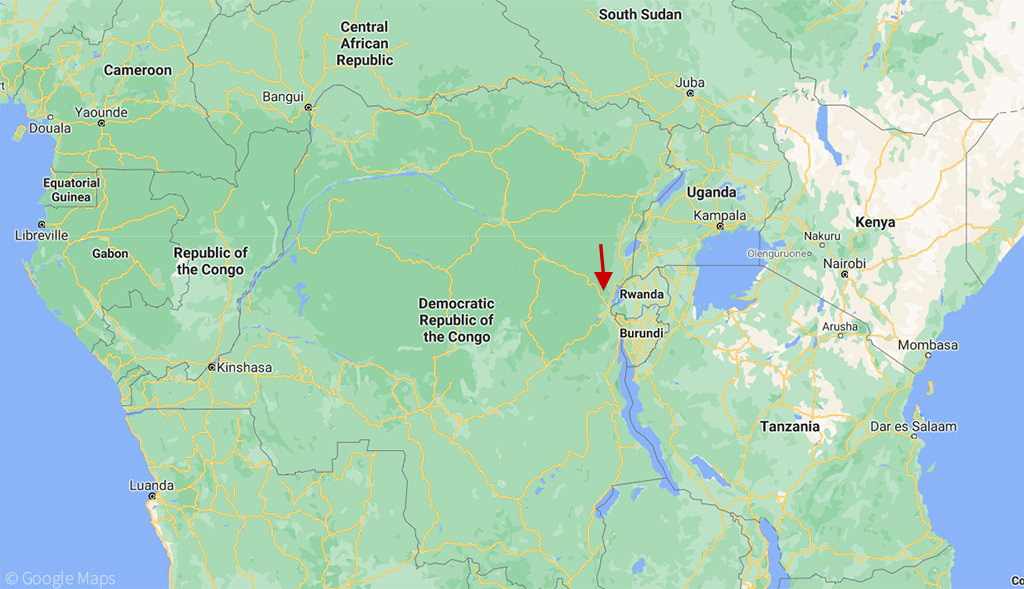 In 2017, governments around the world voted overwhelmingly to end the international trade of the species because of concerns about declining populations driven by international trade. They were transferred to Appendix I, the highest level of protection available under CITES, the Convention on International Trade in Endangered Species of Wild Fauna and Flora. The ban prohibits trade in wild birds although trade in captive-bred parrots is still permitted under certain conditions. Before the ban, over 1.2 million wild African grey parrots have been trapped and exported from Africa. Research conducted in Maniema province showed a surge in trapping in the early 2010s, but recent reports suggest trapping has declined dramatically following sensitisation campaigns and enforcement efforts. 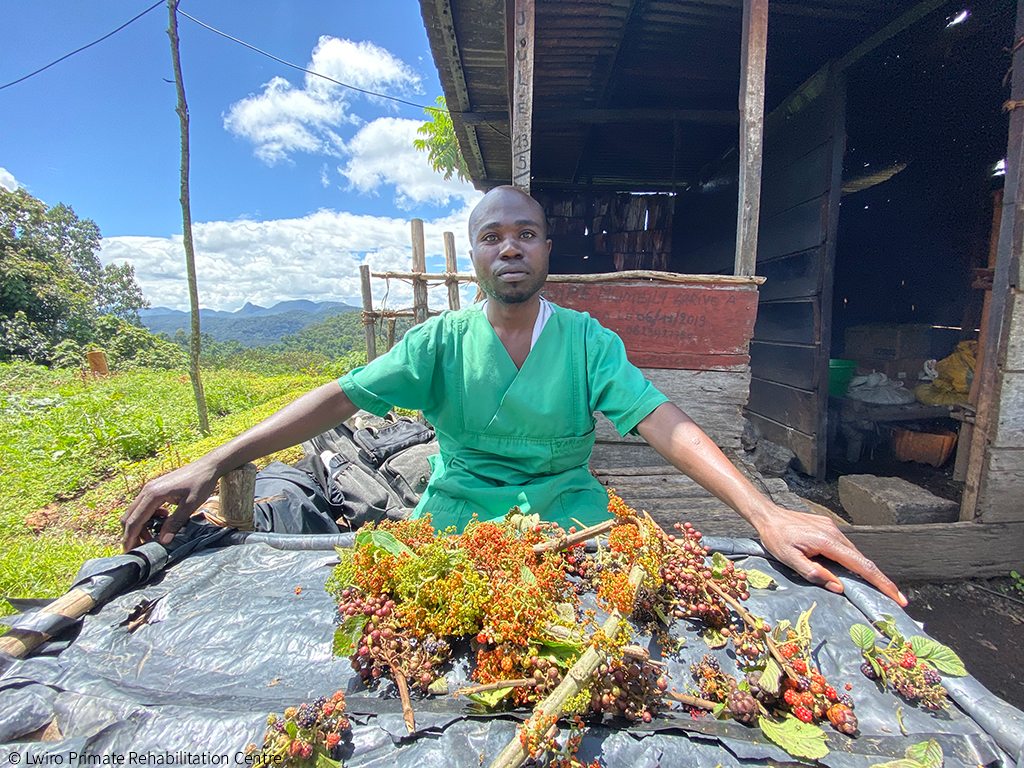 Read more about grey parrots here:  Shades of Grey + Get to know the grey parrot