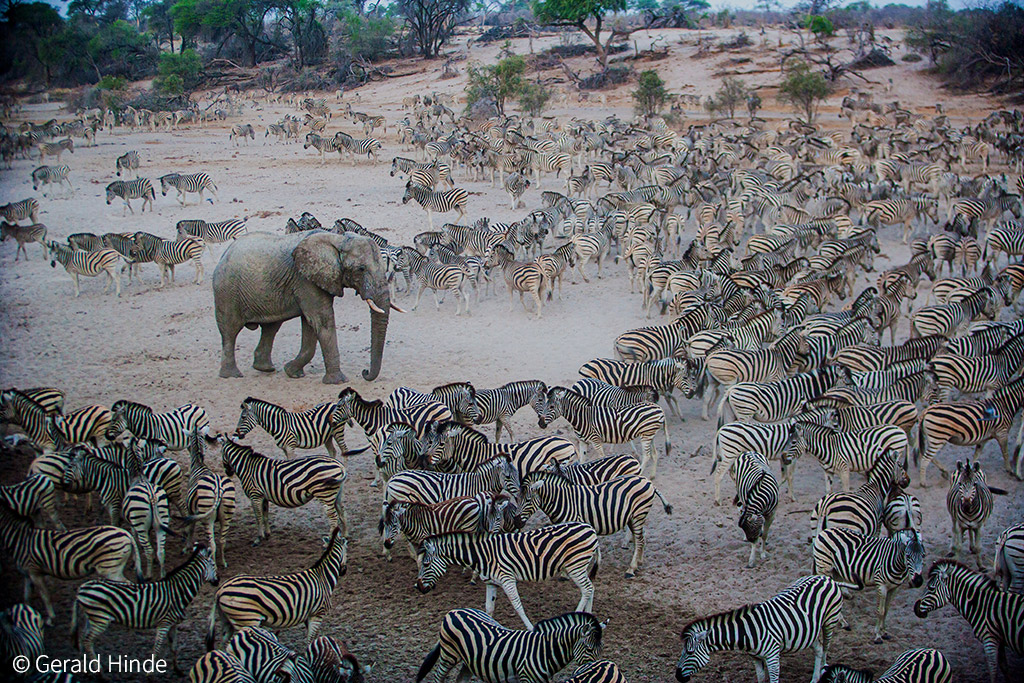 East Africa’s Great Migration is perhaps the most famous large mammal migration in the world, and for good reason, but few people realize that Africa is home to several smaller mammal migrations that are equally spectacular in their own way. Two such migrations are those of the zebras in Botswana one of which is the longest mammal migration in Africa. These migrations offer astounding (and often less crowded) wildlife sightings but, more importantly, they are testament to not only the resilience of nature in the face of human interference but to the genetically programmed instinct to migrate.

In the late 1960s, Botswana entered into an agreement with the European Union to provide cattle for food purposes, but while this deal may have been lucrative at the time, it came with stringent conditions. One of these was that Botswana needed to take measures to avoid the transmission of foot-and-mouth disease between wild animals and domestic cattle. Thus, a series of veterinary fences were erected that separated swathes of land and cut off the pre-existing migratory routes. When these fences were moved in the mid-2000s, researchers and conservationists were astounded to see a portion of the zebra herds begin to follow two ancient migratory patterns: the Chobe-Nxai Pan and Okavango-Makgadikgadi migratory routes.

While there has been plenty of anecdotal evidence as to the seasonal movement of various animals in Botswana, it was only in 2012 that researchers confirmed through the use of tracking collars that the zebras were completing an unexpectedly long return journey of over 1,000km each year. Up until then, the zebras’ route through inaccessible parts of Botswana, via the Kavango-Zambezi Transfrontier Conservation Area, had kept their movements largely hidden.

The herds spend the harshest of the dry months around the Chobe River flood plains from June until early November, before massing in early December, when over 20,000 zebras begin their journey southwards – triggered by rain in the Nxai Pan area. Most travel in an almost straight line before arriving in Nxai Pan National Park in two to three weeks, while others take less direct routes often stopping at Seloko Plain before joining the rest a few weeks later.

These herds disperse throughout Nxai Pan National Park (part of the greater Makgadikgadi Pan system) and remain there for about three months – December to February – before making their return to the north. This return route to the Chobe River and north into Namibia is less direct and more circuitous, taking about three months (March to May), with some zebra travelling over 800km before being forced to return to more permanent water systems such as the Chobe River. 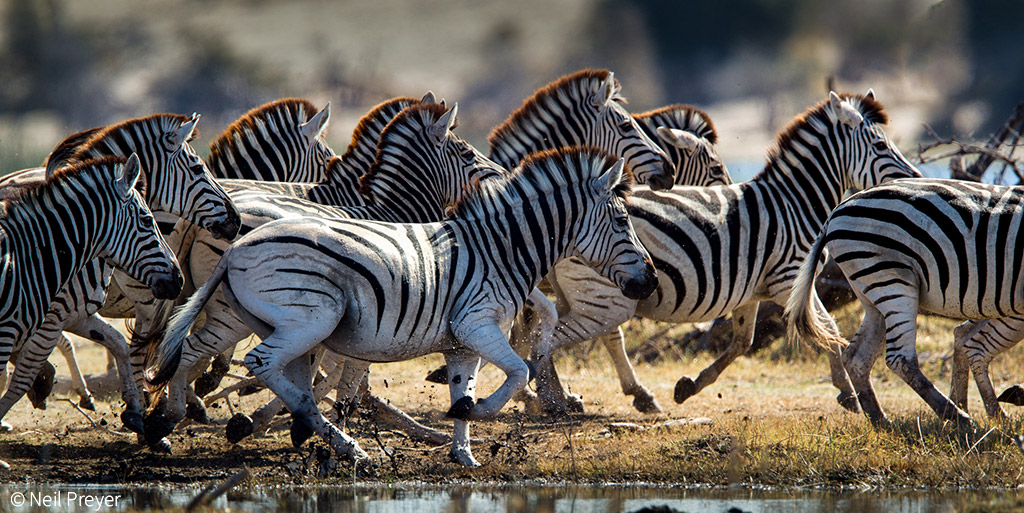 Somewhat smaller than the Chobe-Nxai Pan migration, this 500 km return route sees the movement of around 15,000 zebras between Moremi / Okavango Delta and the Makgadikgadi Pans National Park.

The herds take advantage of the Okavango Delta floodwaters during the dry season, which lasts until November / December. The migration in November / December is triggered by rains in Makgadikgadi area. The journey takes a few weeks and the herds remain in the Makgadikgadi area feeding on the nutritious grass for about three months – December/January to February/ March. Around March, the zebras begin to mass on the western edge of Makgadikgadi Pans National Park before setting off on their return route past Maun and into the south-eastern areas of the Okavango Delta, including Moremi Game Reserve.

Interestingly, only about 55% of the zebras undertake this migration, with the remaining 45% staying in the Moremi Okavango Delta area.

When to see Botswana’s zebra migrations?

The best time to view zebras feeding on the seasonal green grasses of the Makgadikgadi Pans ecosystem is during the rainy season of December to March each year, with March being when zebras are massing for the return trips north or east to their dry season feeding grounds.

One significant benefit to viewing the zebra migrations is that they are most dramatic during the low tourism season in Botswana, meaning lower lodge rates and fewer safari vehicles. That said, the rainy season can make driving difficult if not occasionally impossible. The Boteti River on the western edge of Makgadikgadi Pans National Park provides one of the only permanent water sources in the area for thirsty zebras, which means that large concentrations of zebra can be found there as the herds move in and out of the Pans area. 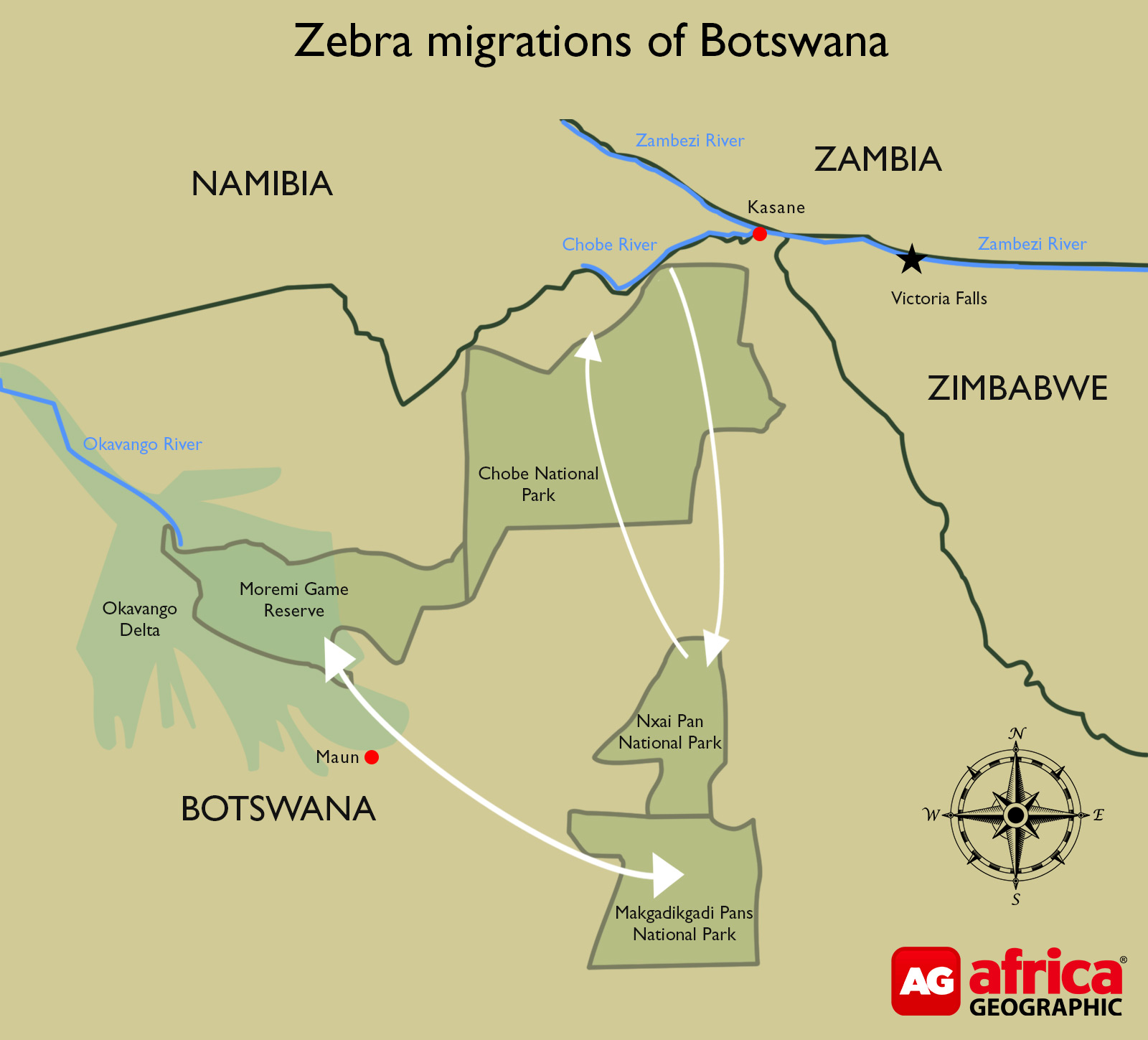 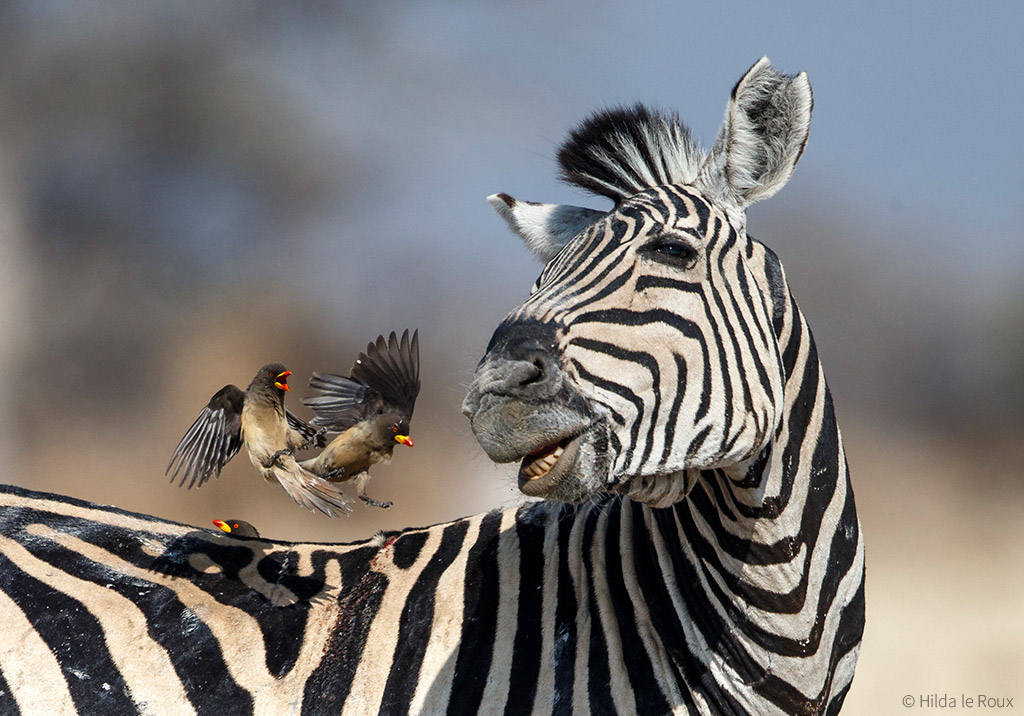 Once, mass large mammal migrations occurred throughout southern Africa on a tremendous scale, including the migration of an estimated half a million wildebeest through Botswana’s Central Kalahari Game Reserve. These migrations have all but been eradicated, mainly due to the erection of cattle / veterinary fences blocking the original routes. The revival of the zebra migrations in Botswana has led researchers and conservationists to hope that ancestral migratory routes could be recovered if given the opportunity, not just in Botswana but throughout the world.

It does not require a leap of logic to understand that migrations can allow large mammal numbers to increase beyond what they might if they were resident in an area by ensuring that resources are not over-utilized (by over-grazing for example). It is too soon to tell what impact these zebra migrations will have on zebra numbers, but for those fortunate enough to witness them moving en-mass, there is no choice but to marvel at nature’s sheer genetic determination and resilience. 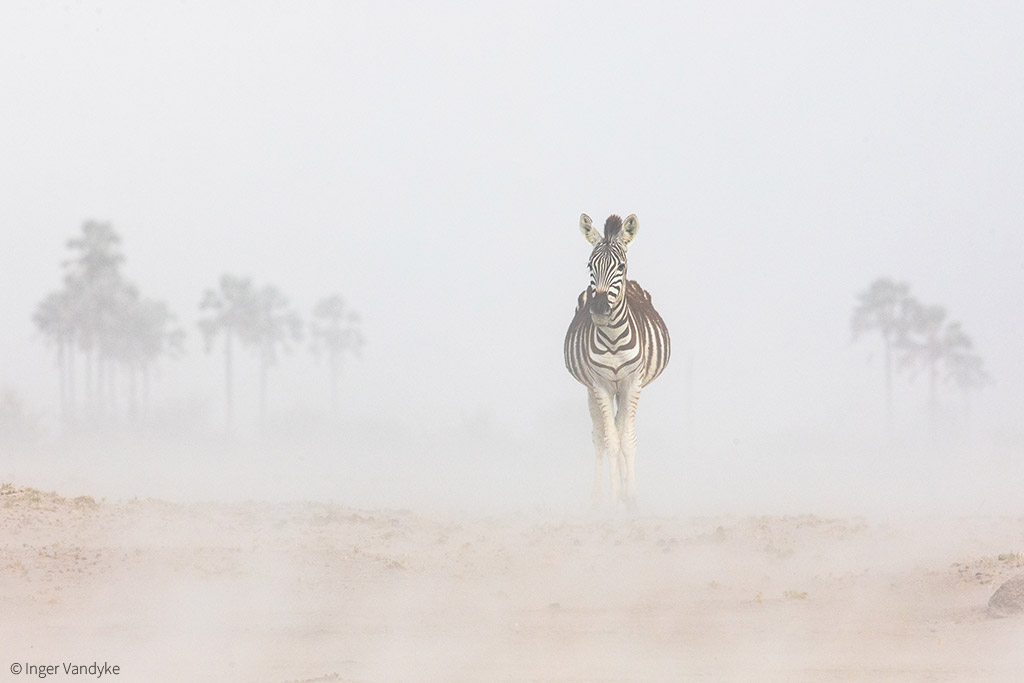 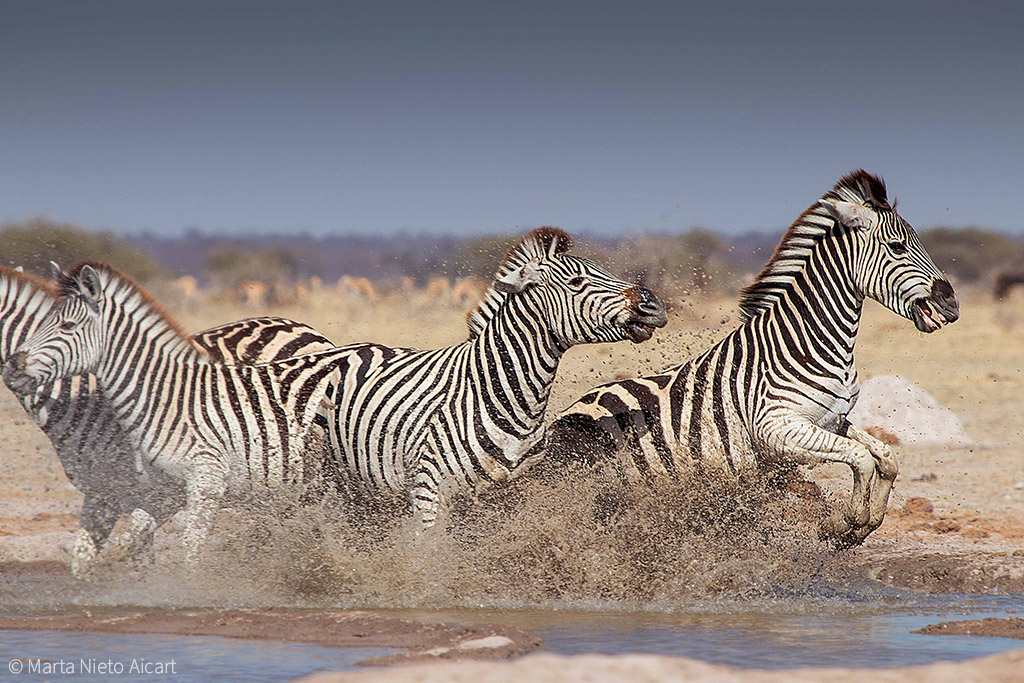