Posted on April 19, 2021 by teamAG in the Decoding Science post series.
ShareTweetPinEmailShareShareLinkedIn

The African grey parrot (Psittacus erithacus) is one of the most heavily-traded bird species globally, prized for its attractive looks, intelligence and propensity for mimicry. While most trade supplies the exotic pet trade, a new study confirms that grey parrots are also being sold in traditional medicine markets and consumed for belief-based use in some West African countries. Feathers, whole parrot remains, and parrot heads are traded for various medicinal and spiritual uses.

According to the study and previous research, over 1.2 million wild-sourced African grey parrots have been traded internationally since the 1970s. The unsustainable trapping and trading of wild parrots, along with habitat loss, has resulted in dramatic population declines across the ranges of both African grey parrots and Timneh parrots (P. timneh). In some countries, populations have declined by as much as 90% over the past 25 years. Though there has been little research into the use of grey parrots in traditional medicine, researchers have now made inroads into understanding the dimensions of this established trade.

Researchers interviewed five vendors at the ‘fetish’ market – Marché des Fétiches – in Togo, West Africa to investigate the purpose and socio-economic drivers of belief-based use. The market is the largest of its kind for belief-based medicine in West Africa, and here wildlife trade is conducted openly, even when certain species are protected by national legislation. The vendors were selected on the basis that they had been previously observed trading parrot parts. The questions asked of the vendors focused on the body parts sold, the purpose and price, the source country, and the species availability.

Their findings suggest that approximately 900 grey parrots were traded over the past ten years in the marketplace. The majority of parrot heads were sold for improving memory and spiritual ‘protection from witchcraft’ and ‘good luck’. Feathers are purchased for spiritual use, ‘attracting clients’, ‘love’, and ‘help with divorce’. According to the vendors, parrot heads were the most valuable parts, fetching several times the value of parrot feathers. Concerningly, the majority of the vendors reported a decrease in the availability of grey parrot parts. 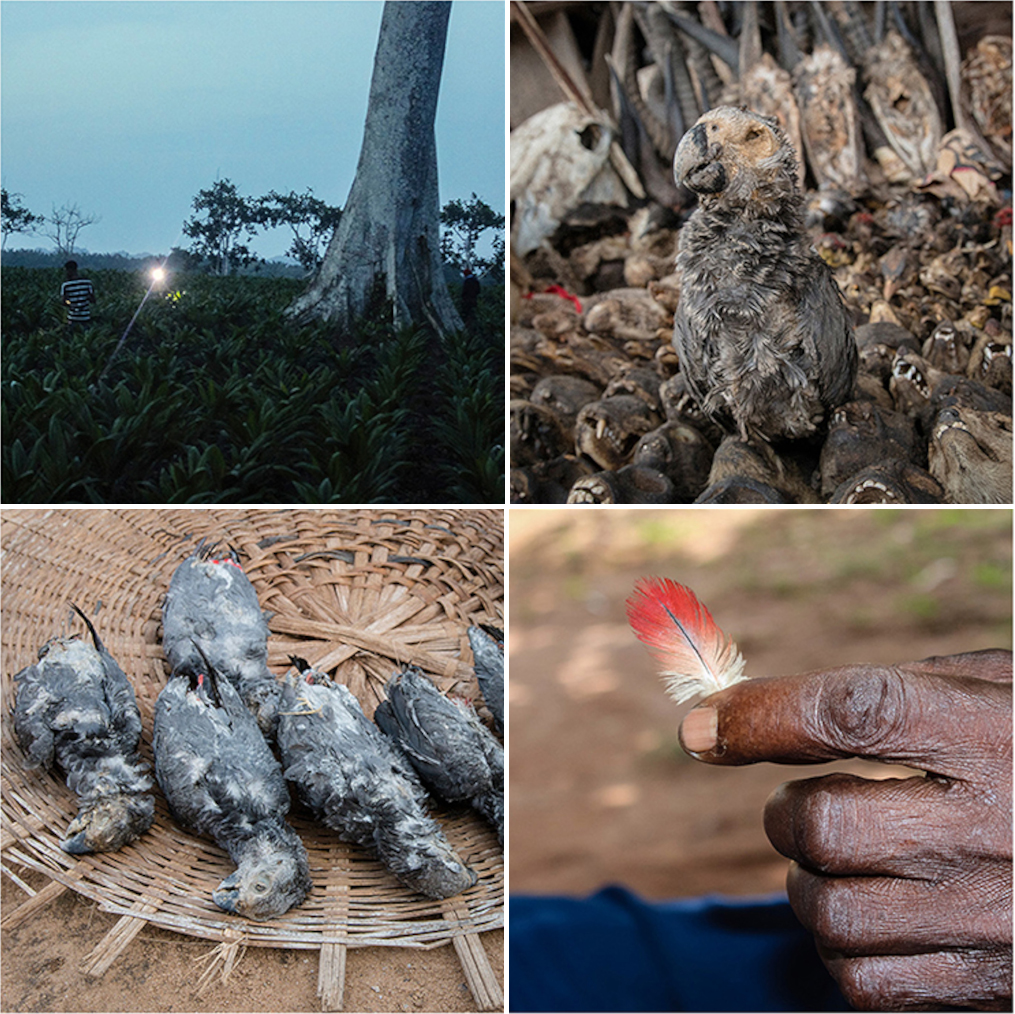 This use of African grey parrots for belief-based practices is not a new phenomenon, and the vendors reported that all purchases over the past decade had involved regular customers. This, in turn, indicates a local demand for the trade in parrot parts beyond the international trade in live parrots. However, the researchers emphasise that further research is needed to understand the relationship between the two different trades, as evidence suggests a degree of connectivity. It is likely that some of the parrot remains in the markets were sourced from parrots that died during the trapping/transport process for the pet trade. (The trapping and trading of wild parrots raise serious welfare concerns and is estimated to have a 40-60% mortality rate.)

Related to the relationship between the two types of trade is whether the increase in scarcity of parrots reflects the collapse of local wild populations or the recent reduction in international trade (precipitated by increased international legal restrictions). The vendors all stated that Benin and Togo were the main source countries for parrot derivatives. Yet, experts believe that wild populations of grey parrots in these countries are negligible or even extinct. The grey parrots in neighbouring countries such as Ghana have also shown a precipitous population decline. If there are small remaining populations, even low exploitation levels would be disastrous and could result in further local extinctions. 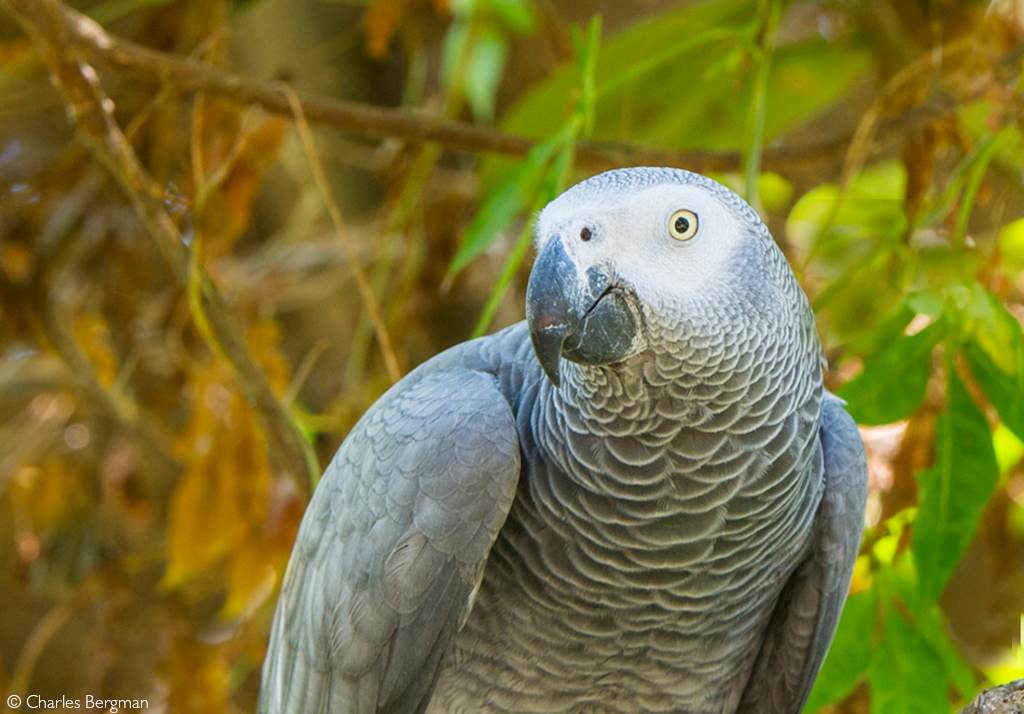 As is the case with any wildlife species, it is challenging to assess the impact of belief-based use. As the study acknowledges, aspects of the trade (such as the trade in feathers) may prove sustainable. The authors also emphasise that the study’s intention was not to determine the extent of the trade – the information provided by the vendors may have been either exaggerated or underestimated. Instead, the interviews were conducted to inform further research and direct future conservation efforts. Immediate intervention initiatives could include education initiatives and the provision of herbal alternatives.

The conservation efforts directed at saving the surviving African grey parrot populations are intricate and multi-faceted, involving everything from international trade policy to dangerous anti-poaching and sting operations. While the study identifies the need for further in-depth research into this threat to grey parrots, it is only through understanding the patterns and drivers of the trade that effective strategies can be developed to mitigate its effects.