Which African countries have the highest percentage of protected land?

Ten years ago, 194 state signatories to the United Nations Convention on Biological Diversity committed themselves to the Aichi Biodiversity Targets – ambitious goals to conserve biological diversity. In particular, by 2020, they aimed that at least 17% of terrestrial and inland water, and 10% of coastal and marine areas, especially areas of particular importance for biodiversity and ecosystem services, are effectively and equitably conserved and integrated into the wider landscapes and seascapes.

Assessing what constitutes a protected area is no small feat and translating this definition into quantitative values is fraught with difficulties. This task falls to Protected Planet – a joint initiative of the UN Environment and the IUCN which uses submissions from governments, non-governmental organisations, landowners and local communities to update the World Database on Protected Areas (WDPA). The WDPA is the most comprehensive data set on protected areas in the world and is updated monthly to reflect ever-changing conservation realities of different countries. Protected Planet’s live digital report can found here.

The IUCN defines a protected area as “a clearly defined geographical space, recognised, dedicated and managed, through legal or other effective means to achieve the long-term conservation of nature with associated ecosystem services and cultural values.” This broad definition can encompass anything from strict nature reserves where no human activity beyond scientific research is permitted to conservation models that allow for the sustainable use of land, such as conservancies. Of the latter, many such areas form a fundamental percentage of Africa’s protected terrestrial spaces.

According to the latest update by the WDPA (March 2020), the terrestrial protected areas across the globe cover 20,4 million km² – which equates to 15.1%, below the 17% target. The protected marine areas also fall short of the 10% goal – only 7.4% of the world’s oceans are protected. The WPDA world map of comparative percentages of protected terrestrial land can be viewed below. 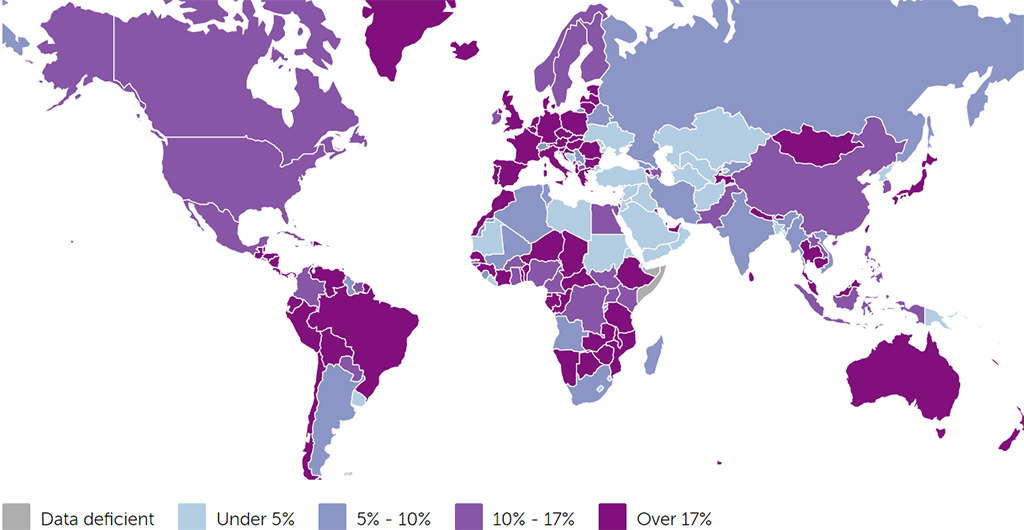 It is imperative to note the distinction between total protected land and the percentage considered by the WDPA to be effectively managed, which puts certain percentages into perspective. This is not necessarily an indictment on the management of the protected areas because an area is only counted as being effectively managed if “management effectiveness evaluations have been reported as being undertaken”. Also, the statistics used by the WDPA often differ from those officially reported by the countries themselves.

There have been numerous meetings and workshops scheduled for the build-up to the Conference of the Parties to the Convention on Biological Diversity – planned for October 2020 in China.

1,967 sites in Africa have been identified as Key Biodiversity Areas; that is, areas that “contribute to the global persistence of biodiversity, including vital habitat for threatened plant and animal species.” Of these sites, 38% fall under some form of protection. Africa, as a whole, has made significant strides over the past ten years towards increasing the amount of protected terrestrial areas. While there are inevitable challenges and setbacks, African countries are guardians to some of the earth’s most vital ecoregions. Most importantly, the future of these protected areas – both existing and planned – hinges directly on the support of the tourism industry. 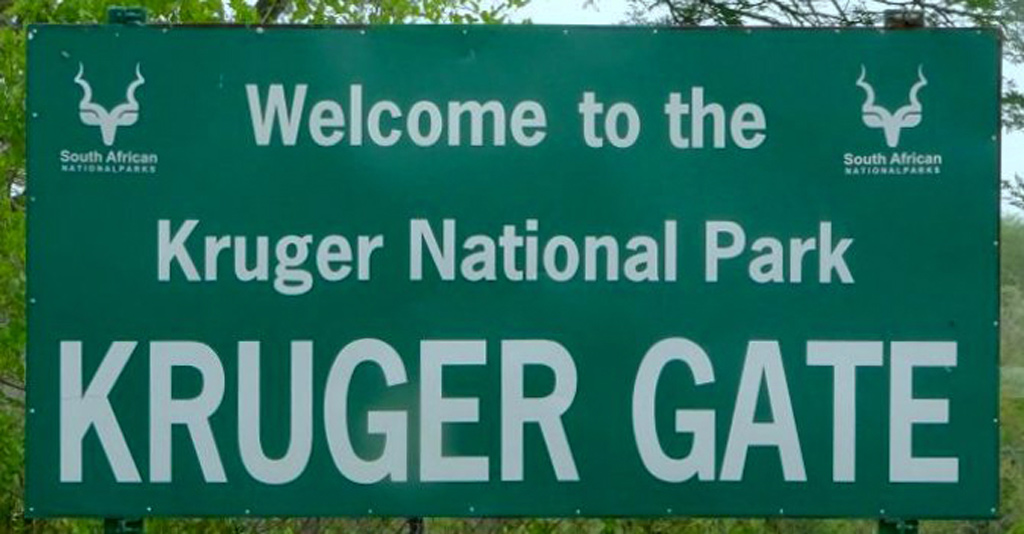