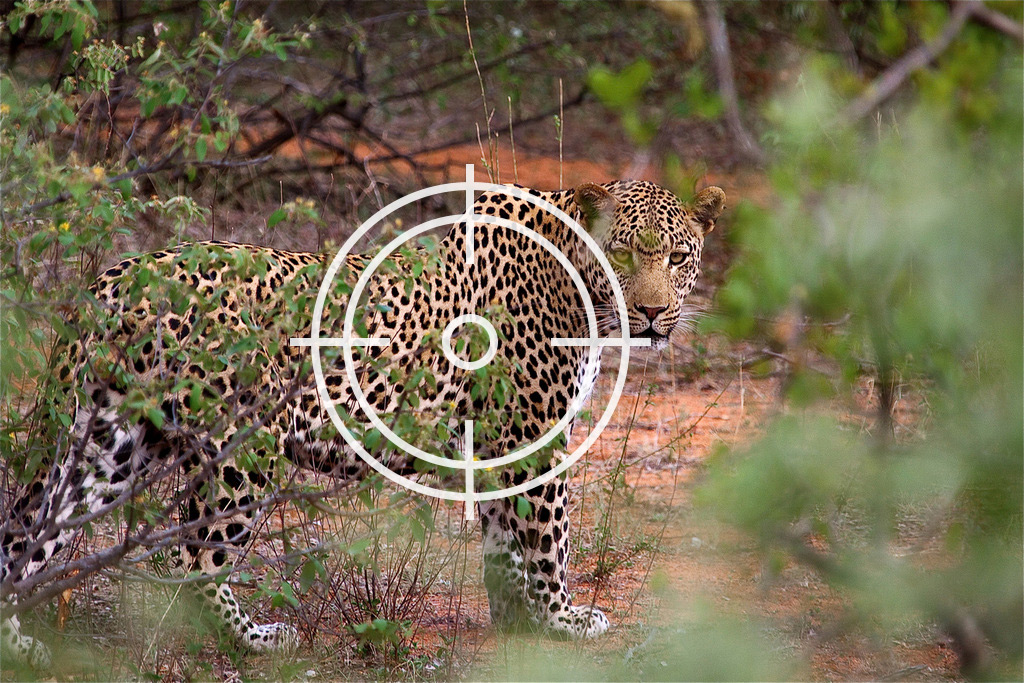 South Africa’s Minister of Forestry, Fisheries and the Environment, Barbara Creecy, replied as follows to questions posed to her during sessions in the country’s National Assembly:

Concerning how many leopards will be hunted in 2020, she replied that 11 trophy hunting quotas would be issued for male leopards over the age of seven in South Africa.

Zero quotas were issued for 2016 and 2017 after the country’s Scientific Authority expressed concern that the number of leopards in South Africa was unknown and that trophy hunting posed a high risk to the remaining population. After an effective two-year moratorium on leopard hunting, the Department of Environmental Affairs issued a quota of seven male leopards in 2018, based on findings by the Scientific Authority that the leopard populations in certain areas would be able to sustain a limited quota.

While in theory, South Africa has a CITES-approved leopard export quota of 150 per year, the country has adopted an adaptive management framework that adjusts quotas annually based on available population data.

In 2019, the government once again did not issue any leopard hunting quotas for the year but convened a stakeholder consultation meeting in June 2019. The Department confirmed that the written submissions of various stakeholders expressed a range of divergent views and that these were taken into consideration before a decision was made to issue a quote for 11 leopards for 2020.

In answer to a question regarding the elephant trophy hunting quota for 2020, the Minister did not give an exact answer but instead referred to South Africa’s existing CITES-approved export quota of 300 tusks (150 animals). This quota is allocated based on requests from provinces, which on average equates to about 50 elephants per year in total, limited to solitary male animals or “damage-causing animals”.

The Minister was also asked whether an export quota for lion bone is being considered for 2020. The response to that question was that the judgement of National Council of the Society for Prevention of Cruelty to Animals v Minister of Environmental Affairs and Others requires the Minister to consider welfare issues relating to lions in captivity when determining the quota. As a result, the Department was not able to determine the 2019 lion bone export quota, and the process would be deferred.