The science behind rebranding wild dogs

Posted on July 14, 2021 by teamAG in the Decoding Science post series.
ShareTweetPinEmailShareShareLinkedIn 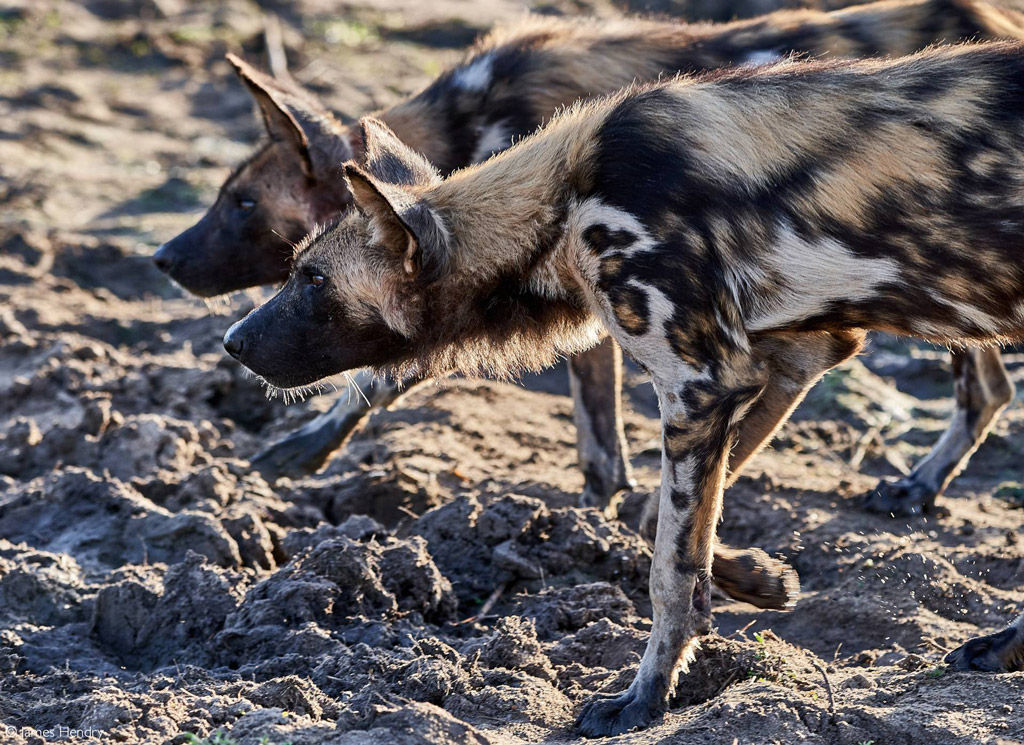 From individual identities to brands, names carry significant weight in human interpretation. The words associated with particular objects or animals create a series of mental connections and a perception of certain qualities or traits. For this reason, some scientists have been calling for a rebranding of the African wild dog – to escape the negative connotations and associations with stray or feral domestic dogs. However, the IUCN and many conservation organisations still refer to them as African wild dogs. A recent paper puts forward an evidence-based approach for understanding the conservation implications behind the vernacular name of choice for the charismatic Lycaon pictus.

The scientific name Lycaon pictus translates roughly into a “painted wolf-like creature”, but the African painted wolf belongs to a distinct genus only distantly related to either domestic dogs or wolves. It is well-established that painted wolf populations have suffered dramatically through human persecution and habitat loss throughout the continent. In many situations, they are still perceived as blood-thirsty and brutal predators. The question is whether their name has contributed to this persecution and whether or not a rebranding could invest people in their conservation.

The author, ecologist Bryony Blades, was inspired by the 4th episode of BBC’s Dynasties, titled “Painted Wolf”, and the subsequent debate that resurfaced with little evidence-based support on either side. To provide evidence in a more quantifiable manner, she investigated previous scientific journal entries and conducted online surveys aimed at the general public. The first of these surveys was a willingness-to-pay (WTP) survey to establish the influence of the name on the donating behaviour of the participants. Every participant was presented with a picture paired with one of the four names for painted wolves: African wild dog, painted wolf, African hunting dog, or Cape hunting dog. The responses from the 781 respondents across six different continents showed no significant differences in donations between the name variations.

An interesting aspect of these results was that Australasia donated the second largest mean amount by continent, even though the term “wild dog” is used in Australia to refer to feral domestic dogs, dingoes and dingo-domestic dog hybrids. Though the negative perceptions of the name choice were expected to be pertinent to donations from Australia, this was not reflected in the data.

The second survey yielded more potentially significant results. This word association survey used the individual terms “hunting”, “wolf”, “wild”, “dog”, and “painted”. Respondents were asked to associate these terms with another word, and these responses were then judged as being either negative or positive/neutral. Somewhat predictably, the word “hunting” returned the highest number of negative reactions, though the author acknowledges that this may have been due to its association with human activities. However, as the purpose of the survey was to ascertain the primary, subconscious response to a word, the negative reactions are still valid. The responses to “painted” and “dog” were almost all positive. Interestingly, of the 730 responses, there were 51 negative associations with the word “wolf” and 23 associated with the word “wild” as being “dangerous” or “scary”.

As the author explains, the common name of Lycaon pictus is only a part of a much broader conservation issue. However, it is helpful to frame the debate in marketing terms to understand why some conservationists are searching for a rebranding that distances the endangered canids from historic negative associations. Changing a brand name is commonplace in the commercial world, and it is worth considering the effects on environmental conservation. While the linguistic choice does not seem to impact donating behaviour, it does influence perception. Overall, the research concludes that “painted dog” triggers the most positive linguistic associations.

Whatever the ultimate conclusion, there is no question that any attempt at rebranding (or rejection thereof) must be a collaborative and collective effort. This, in turn, should be driven by the scientists and organisations most invested in the future of Lycaon pictus.

The full paper can be accessed here: “What’s in a name? An evidence-based approach to understanding the implications of vernacular name on conservation of the painted dog (Lycaon pictus)”, Bryony Blades, (2020), Language & Ecology

For more on the history and meaning behind the naming discussion, see What’s in a name? Dogs or wolves, painted or wild.