The march of Malawi’s elephants – 263 elephants translocated to Kasungu

Posted on August 8, 2022 by teamAG in the News Desk post series.
ShareTweetPinEmailShareShareLinkedIn

On the 31st of July 2022, African Parks successfully concluded a colossal one-month operation to translocate 263 elephants from Liwonde National Park to Kasungu National Park, Malawi. This impressive undertaking marks another milestone in Malawi’s journey towards establishing the country as a conservation role model in Africa.

In keeping with a proud African Parks tradition, these parks have flourished, with burgeoning tourist numbers, improved local community relations and increased security. Their success has become a springboard for Malawian conservation and benefited protected spaces across the country. With poaching all but eliminated, Liwonde National Park in southern Malawi has essentially reached its carrying capacity for elephants. Thus, a unique scenario exists where the national park can act as a “source population” to augment elephant populations in protected areas across the country.

Kasunga National Park is Malawi’s second largest national park. Once home to a population of around 1,200 elephants during the 1970s, rampant poaching desecrated elephant numbers, and just 49 individuals remained in 2015. Since 2015, the International Fund for Animal Welfare (IFAW) has been working with the DNPW to address law enforcement, wildlife crime, infrastructure and capacity within the park. With the park’s future secured, African Parks, IFAW and the DNPW formed a partnership to boost populations and fast-track restoration efforts. With the generous support of non-profit Elephant Cooperation and various other philanthropic funders, 263 Liwonde elephants were darted, loaded into trucks, and transported 350km north to their new home.

In addition to the elephants, the move also saw 431 additional wildlife, including impala, buffalo, warthog, sable, and waterbuck translocated to supplement Kasunga’s remaining wildlife. Brighton Kumchedwa, Malawi’s Director of National Parks and Wildlife, said of the initiative that “[t]he addition of elephants and other wildlife species to Kasungu National Park will benefit Malawi tourism and communities through job creation, thereby fuelling a conservation-driven economy”.

This is not the first time that Liwonde’s elephants have moved across the country as part of Malawian conservation efforts. In 2016, the largest elephant translocation ever undertaken saw 500 elephants moved from Liwonde and Majete to repopulate Nkhotakota Wildlife Reserve in central Malawi. The translocations have also helped alleviate pressure on Liwonde’s recovering habitats and reduced human-wildlife conflict on the densely populated fringes of the park.

The success of this project is a testament to the DNPW’s strategy of working with partners to secure its natural resources and maintain healthy ecosystems in the country’s parks. Returning animals to protected spaces is essential in supporting the nascent tourism industry and establishing the country as a world-class safari destination. 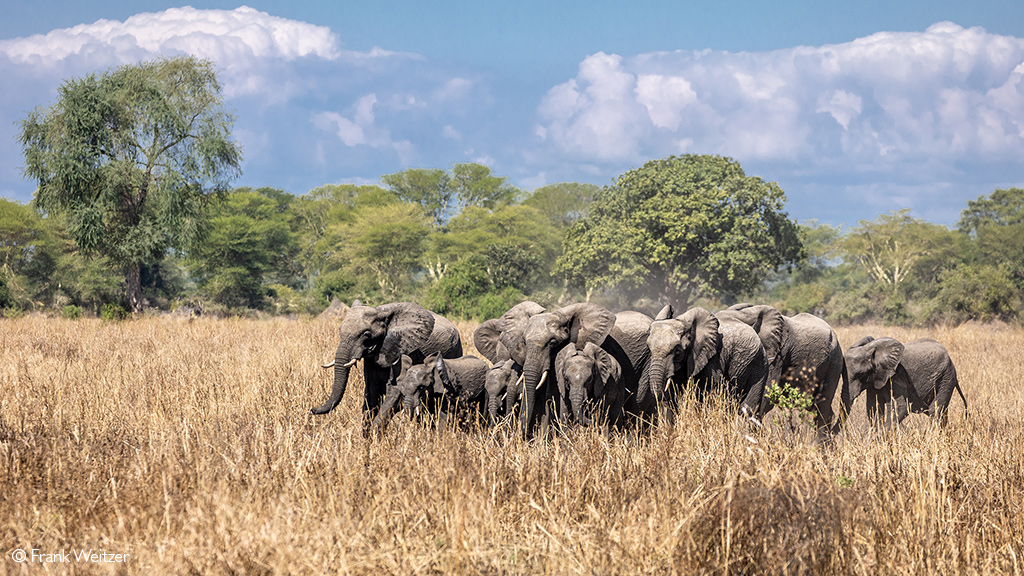