South Africa should implement a ‘shoot-to-kill’ policy for poachers, suggest Botswana academics Goemeone EJ Mogomotsi and Patricia Kelilwe Madigele in a report titled ‘Live by the gun, die by the gun’.

Mogomotsi and Madigele suggest that Botswana’s relatively good anti-poaching track record compared to its neighbours is because of that country’s controversial adoption of this policy in 2013. 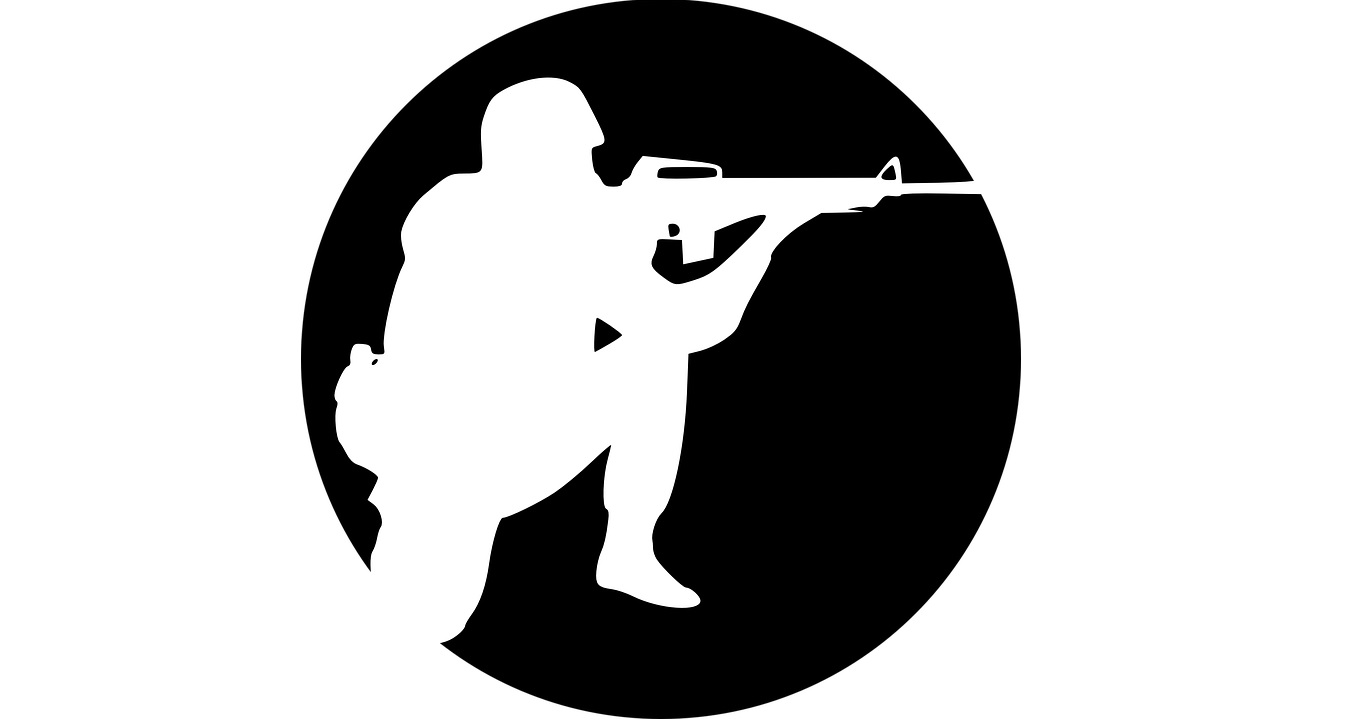 The report observes that private rhino owners in South Africa are even moving rhinos to Botswana precisely because of the relative safety of that country compared to South Africa, and that the ‘shoot-to-kill’ policy is a ‘necessary evil’ that is cheaper to implement than other strategies.

The report does cover, but not in any great detail, the legal or human rights perspectives. It also does not discount the usefulness of other conservation methods – rather it argues that in order for those methods to be effective, they need to be implemented alongside a ‘shoot-to-kill’ policy.

Poaching poses a serious threat to biodiversity, socio-economic conditions and national security – especially for countries that depend on tourism as a generator of revenue. Poaching continues to rise in many countries, despite the implementation of fines and prison terms, and governments are trying to find ways to curb this rise. The Botswana government considers poaching an act of war.

The report acknowledges that the ‘green militarisation’ policy has created tension in northern Botswana, where communities have to live amongst wildlife, but suggests that these tensions relate to poorly managed human-wildlife conflicts and rural communities’ belief that the government prioritises conservation over human welfare. This tension belies the effectiveness of the policy and proves that the policy is a means to and end and not the entire solution.

The other parts of a total solution do not deter poachers, whereas the ‘shoot-to-kill’ policy does deter poachers very effectively. The report claims that Zimbabwe’s elephant population increased from 52,000 to 72,000 when the same policy was implemented in the 1980s.

The authors argue that the introduction of ‘shoot-to-kill’ by the Botswana Defence Force in 2013 resulted in:

1. The effective end of mega-fauna poaching in Northern Botswana;

2. An improved sense of stability amongst local people and tourists alike.