One of South Africa’s most threatened plant species needs your help! Cycads, which date back 280 million years are under increasing threat from the illegal trade and harvesting of these plants from the wild, as well as habitat destruction, use in traditional practices and threats from alien vegetation.

Enter the Botanical Society of South Africa (BOTSOC) – they realised that while the world is intently focused on the plight of our rhinos, elephants and other threatened wildlife species, the plight of the cycads is largely unheard of.

We met up with Zaitoon Rabaney, Executive Director of BOTSOC at Kirstenbosch National Botanical Gardens in Cape Town, South Africa, to find out more. 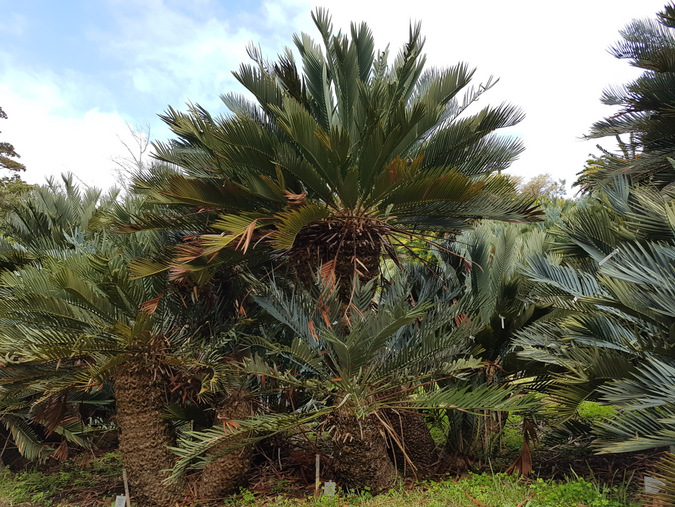 So, how were they going to change this?

BOTSOC have come up with a ‘Save the Cycads’ educational campaign – a programme developed for schools and other learning institutes that provides teachers the materials and resources they need to incorporate the importance of endangered plant species into the curriculum. 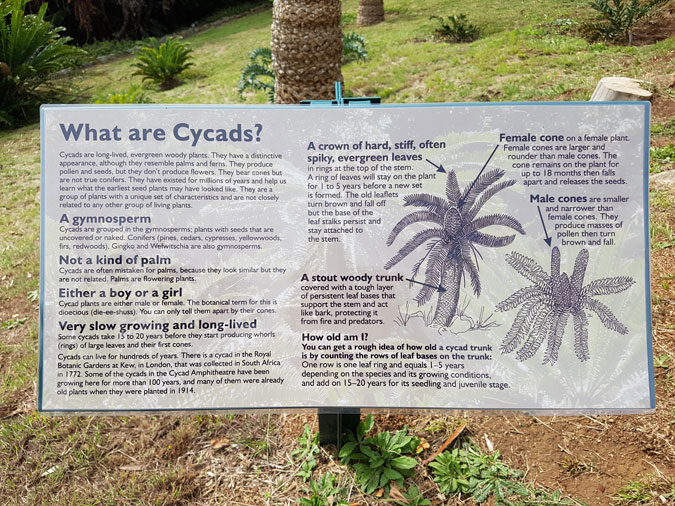 A bit of history… and dinosaurs

Cycads were common during the Jurassic period, the time when dinosaurs roamed the earth, up until 65 million years ago when a massive asteroid struck the earth and brought about the extinction of the dinosaurs, along with three-quarters of all life on our planet. But the cycads survived! 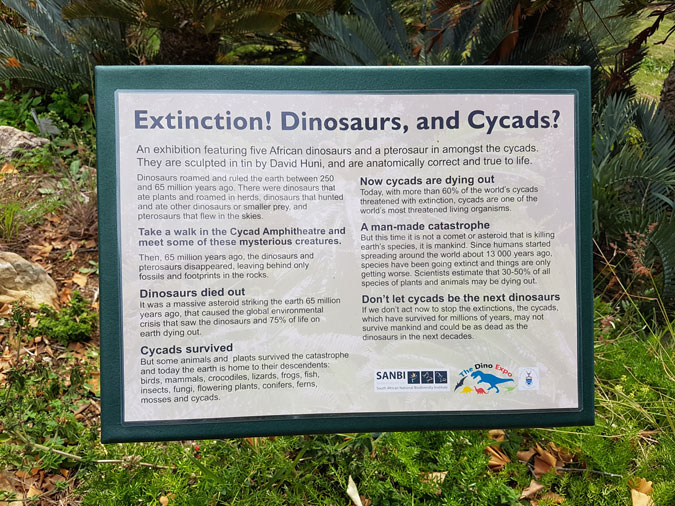 South Africa has been recognised as one of the global hotspots for cycad diversity. The country has 38 cycad species (37 species of Encephalartos and one species of Strangeria).

Cycads are characterised by their unique appearance: they have a trunk, leaves and cones, all of which are covered with stiff, sharp spines. Cycads will either be male or female and when they are in a reproductive condition they bear large cones.

Today, cycads are the most threatened group of living organisms, and they could soon share the same fate as the dinosaurs, but what threatens their survival is no catastrophic asteroid strike but the greed and selfishness of mankind. 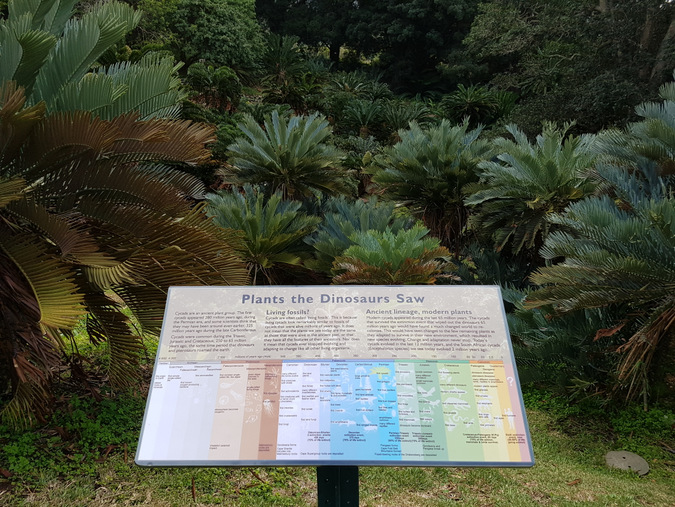 To put it into perspective, Zaitoon tells us that “Our cycads are rarer than the rhino and are more endanger of extinction”. 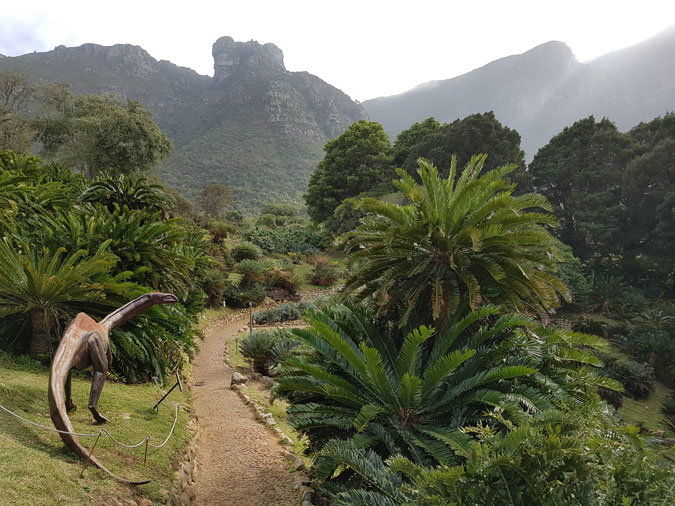 This unique and ancient plant has fallen victim to poaching at frightening levels. Of South Africa’s 38 cycad species, three are extinct in the wild, 12 are critically endangered, four are endangered, nine are vulnerable and seven are near threatened. 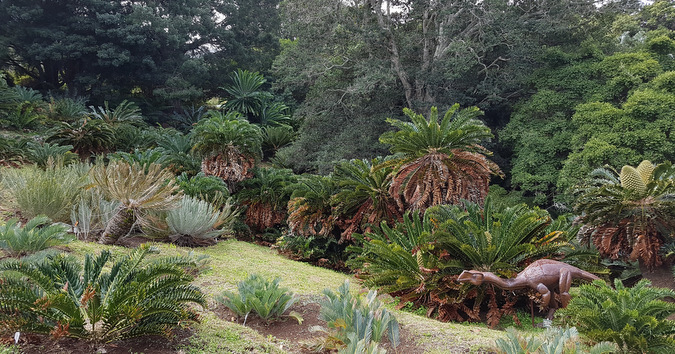 The biggest threat facing cycads is the poaching of plants from the wild to supply domestic and international trade.

In South Africa, the indigenous Encephalartos cycad species is protected under provincial legislation and/or the National Environmental Management: Biodiversity Act 10 of 2004. But times call for more hands-on measures, the BOTSOC ‘Save our Cycad’ educational campaign will be used across the board throughout the country, and will align itself with strategy management plans nationwide.

The educational programme is set to launch later this year.

There is an urgent need for South Africa to focus its attention on cycads, in order to prevent further extinctions and to allow for the recovery of overexploited wild cycad populations.