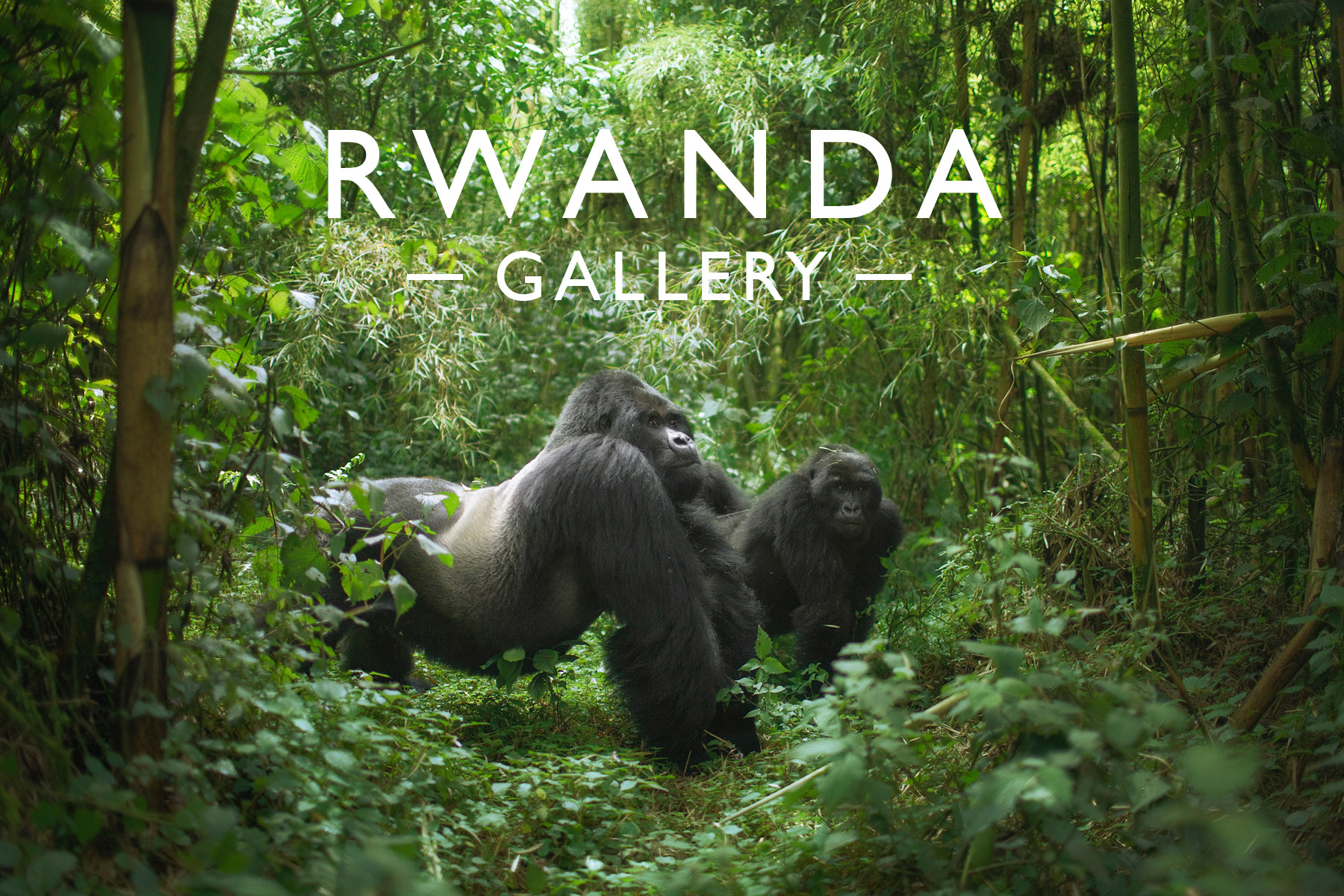 PHOTOGRAPHIC ENCOUNTERS
IN THE VERY HEART OF AFRICA 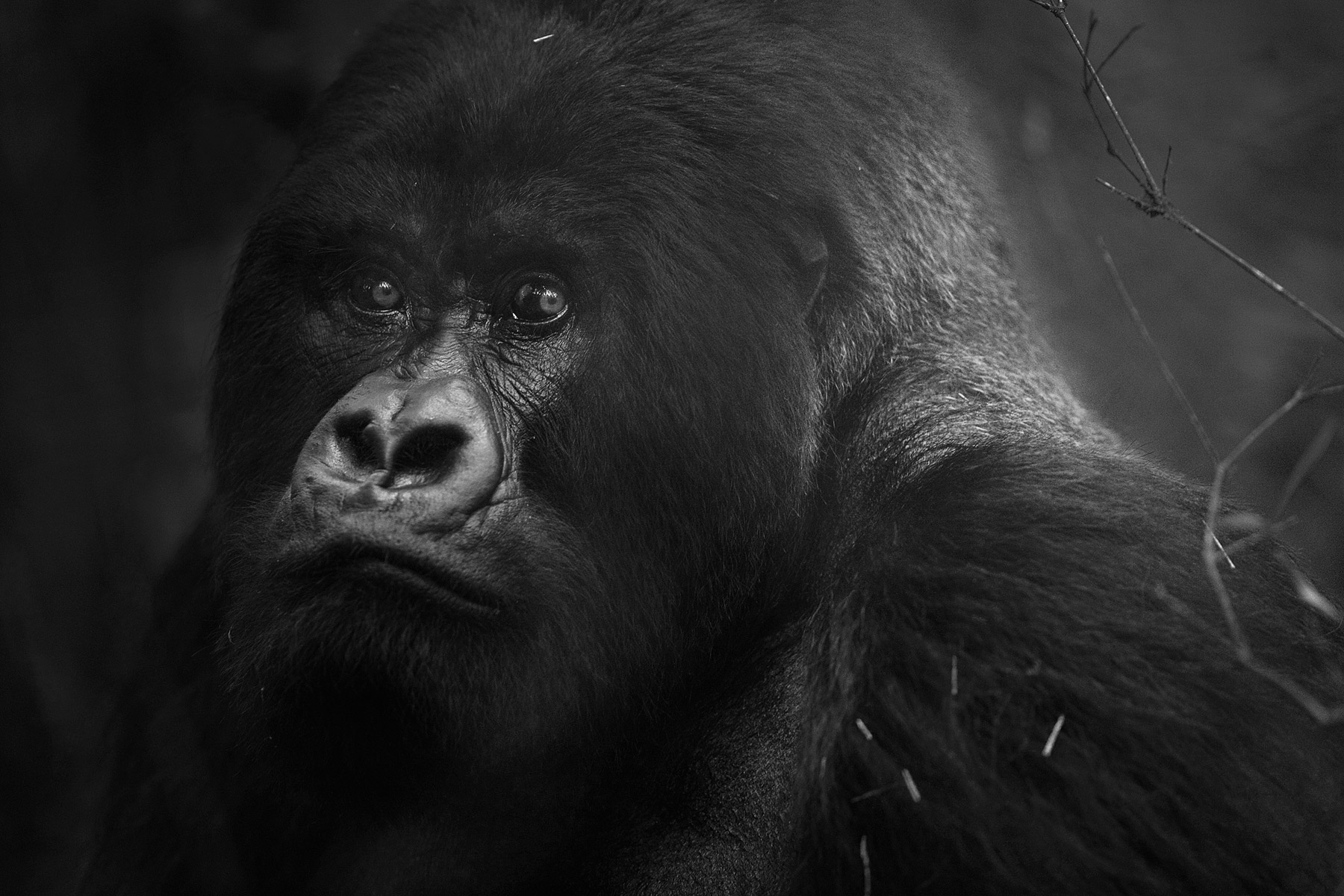 The Siverback named ‘Guhonda’, the largest gorilla in Volcanoes National Park and patriarch of the ‘Sabinyo’ group of which all the gorillas pictured here are a part. ©Karim Sahai 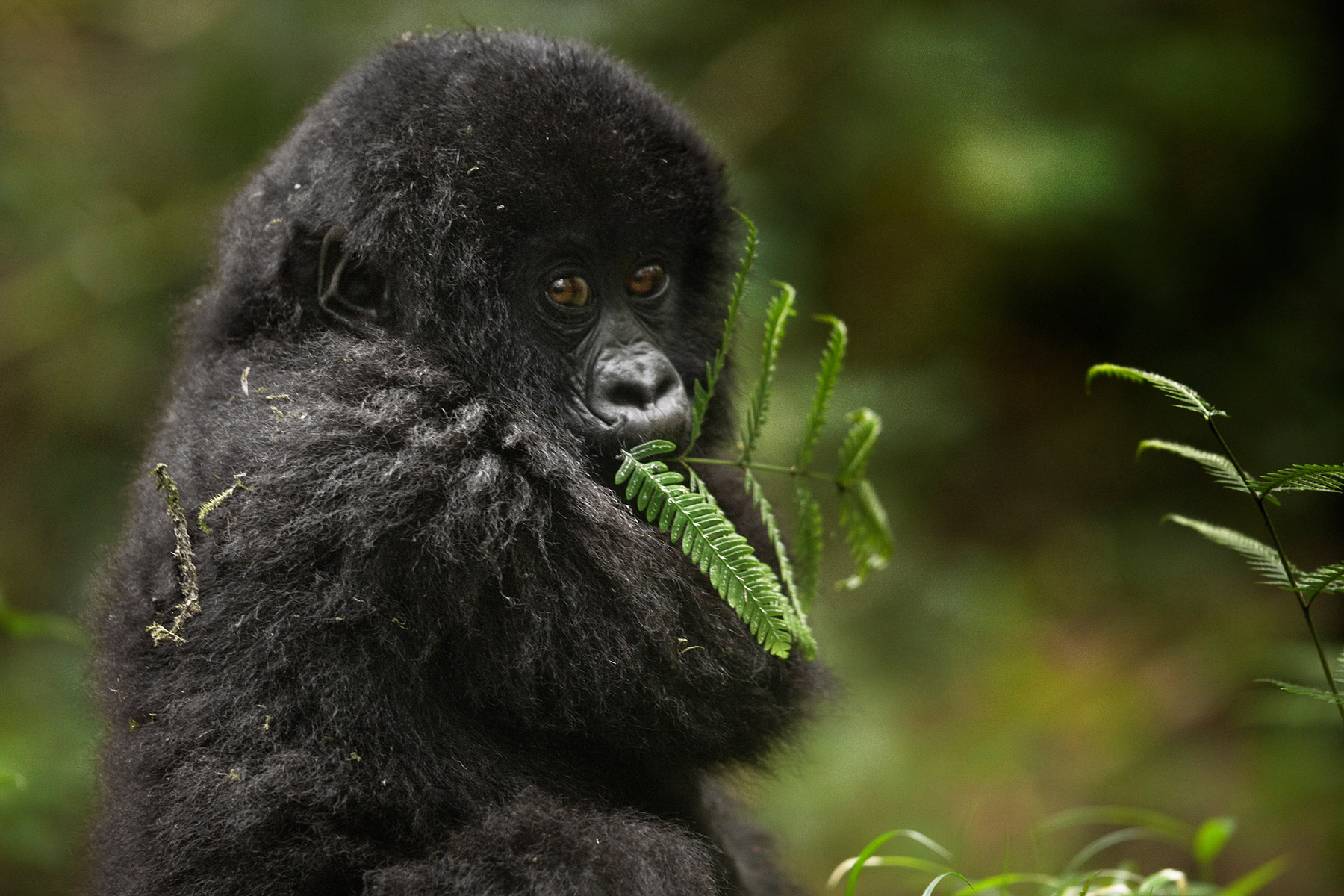 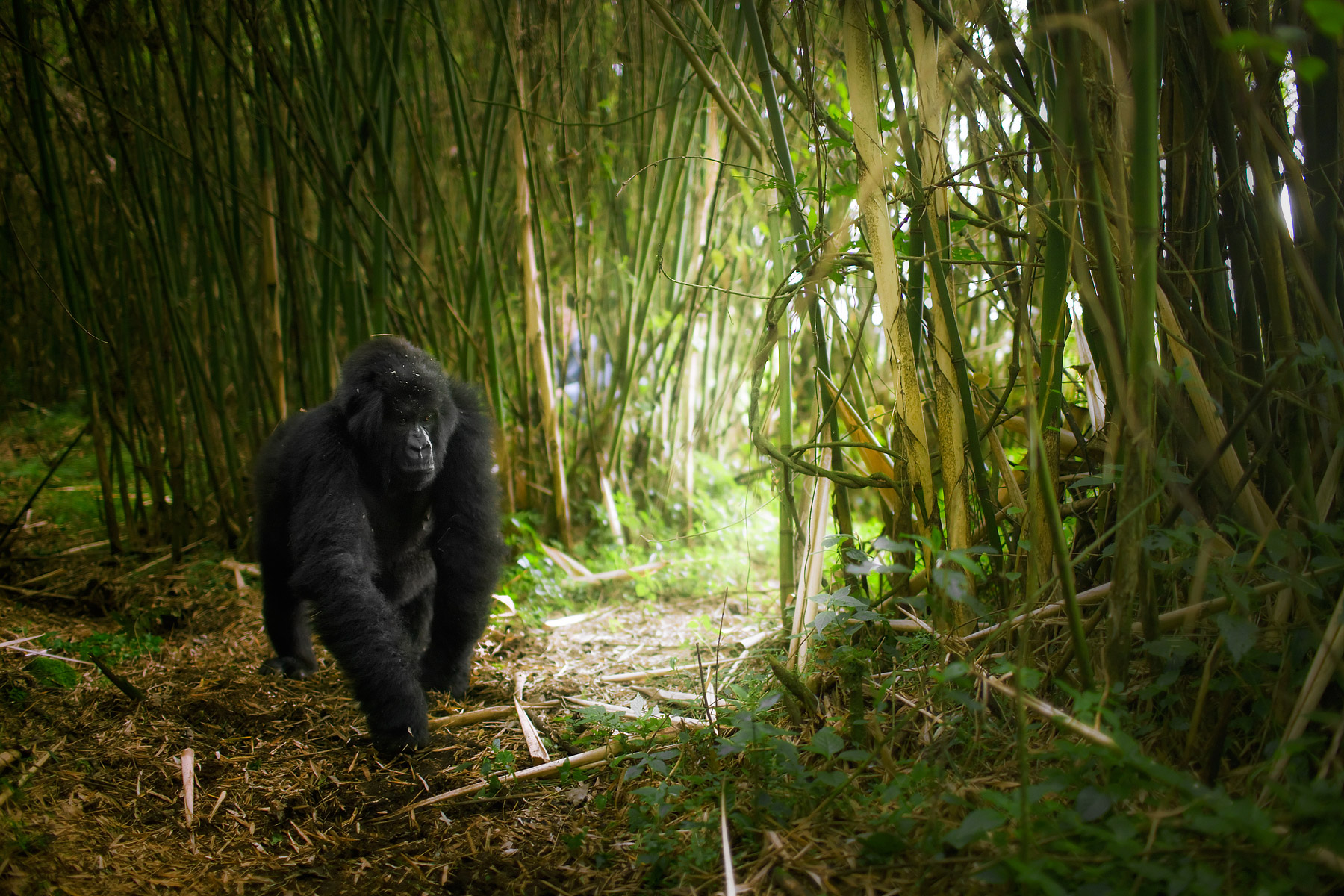 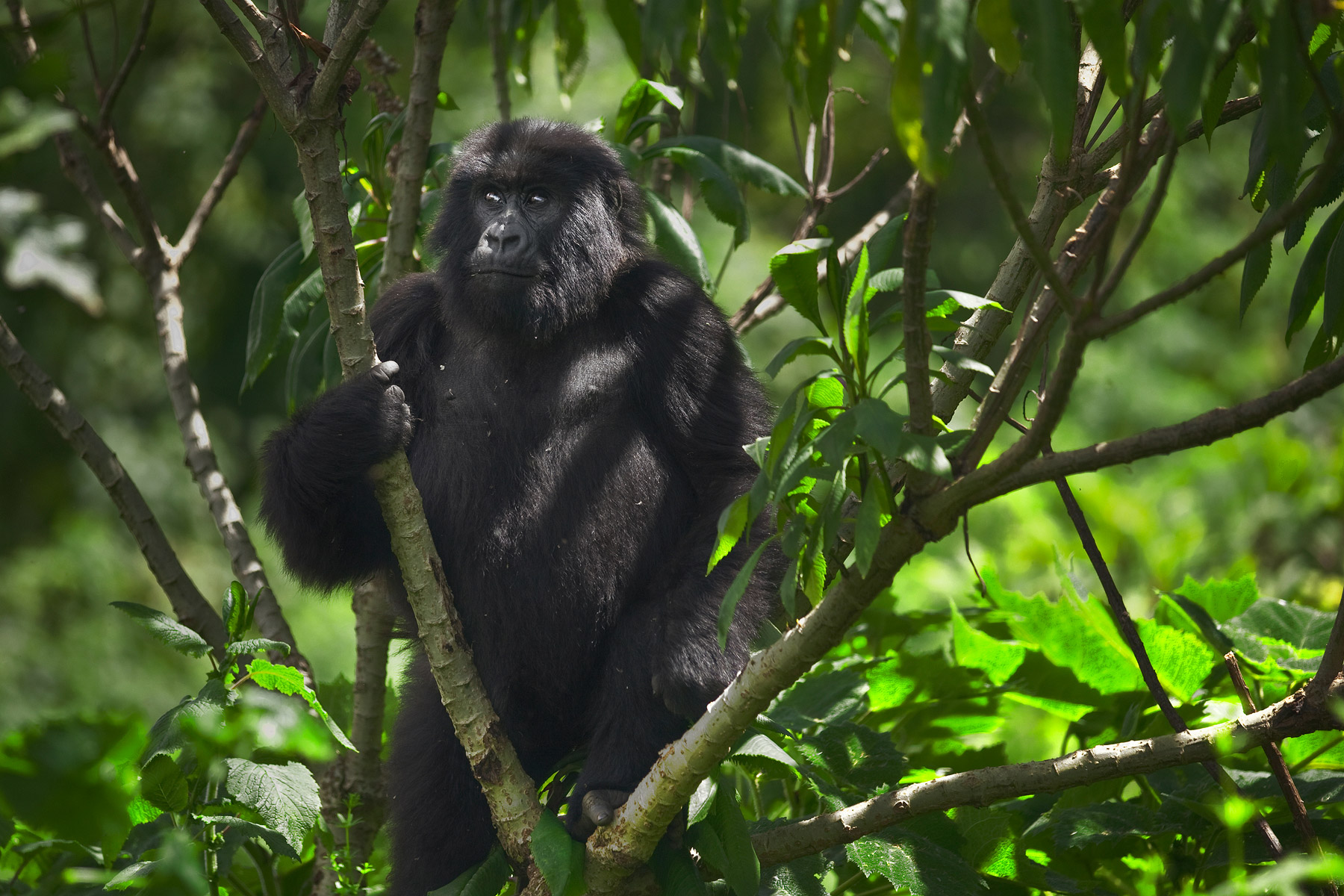 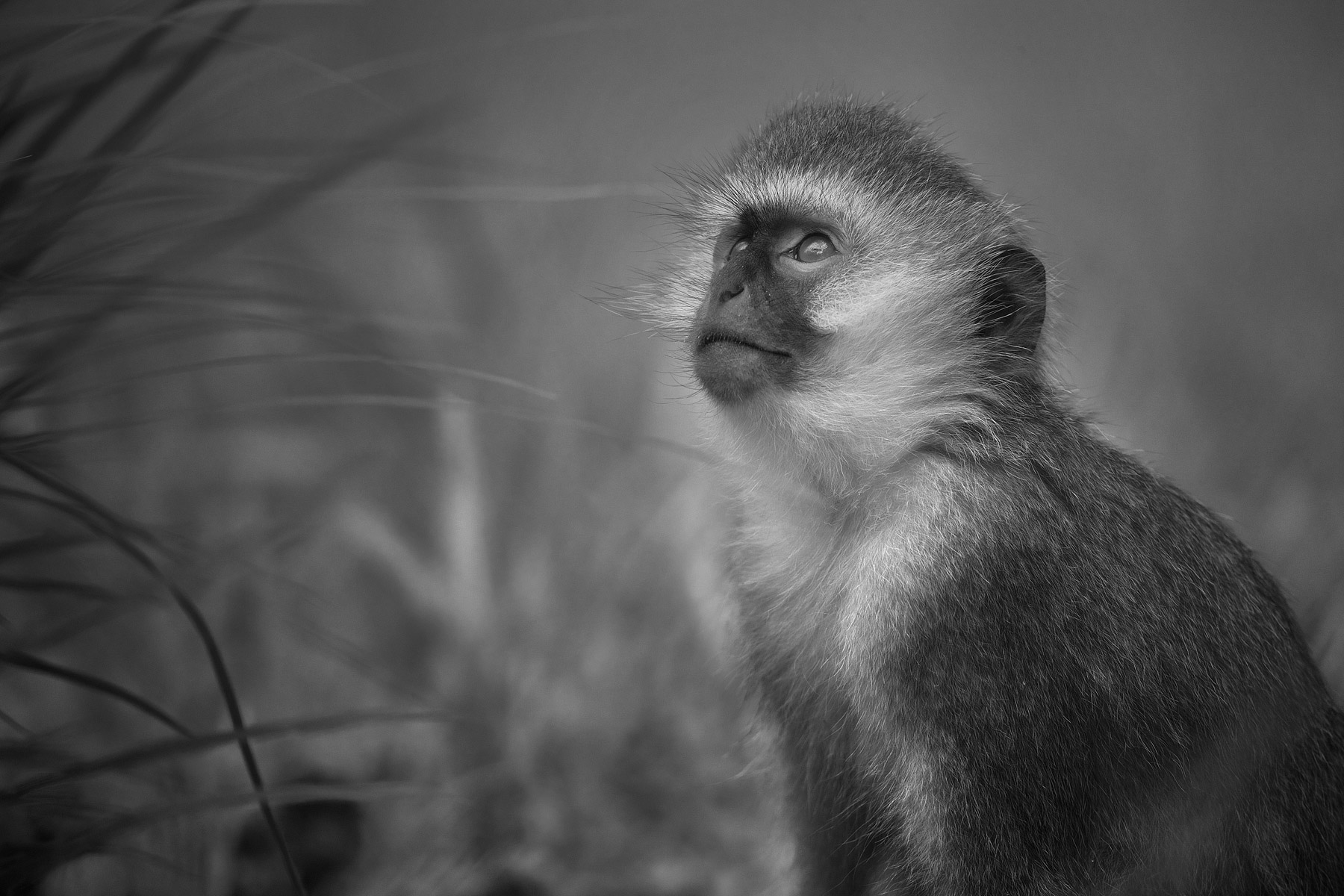 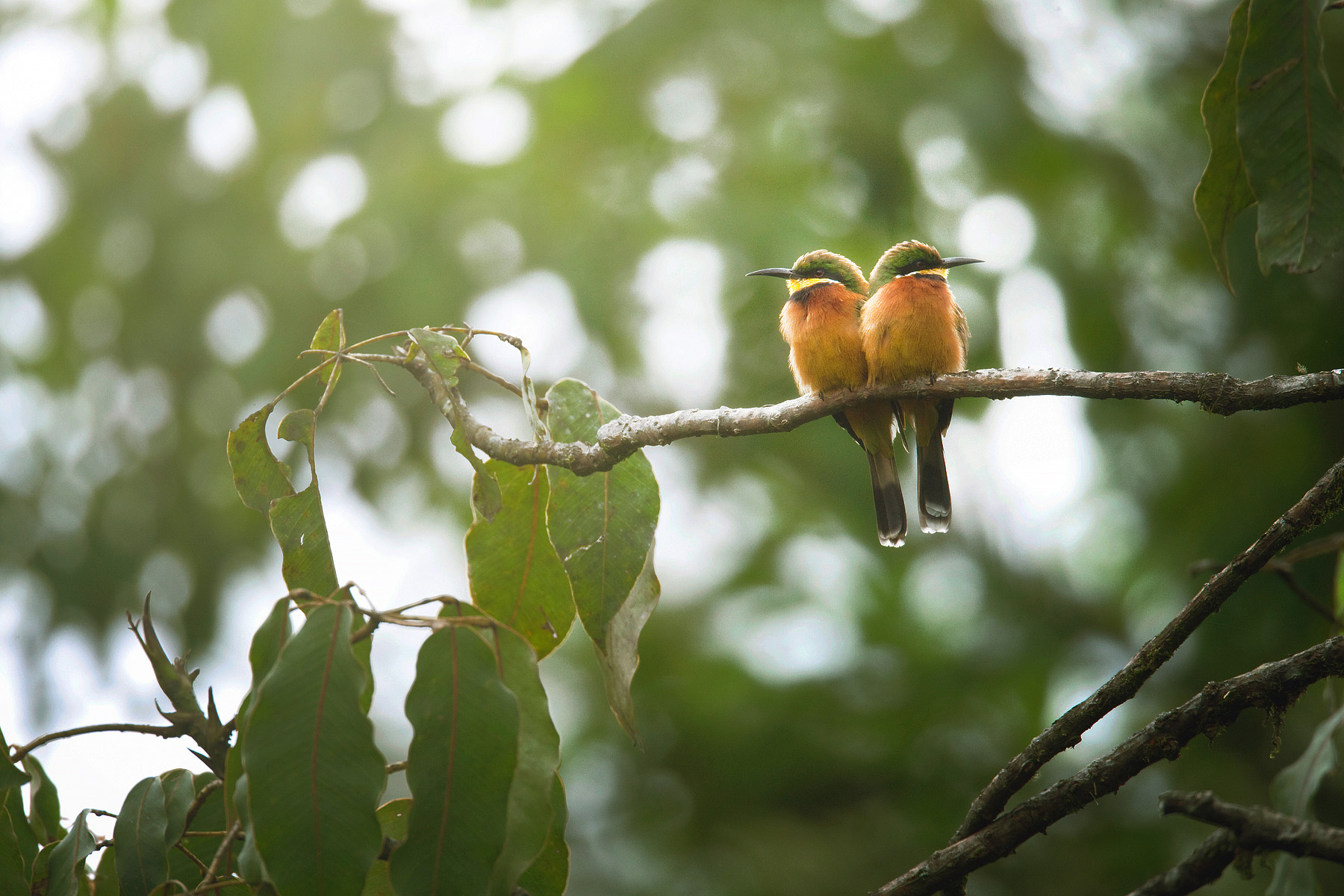 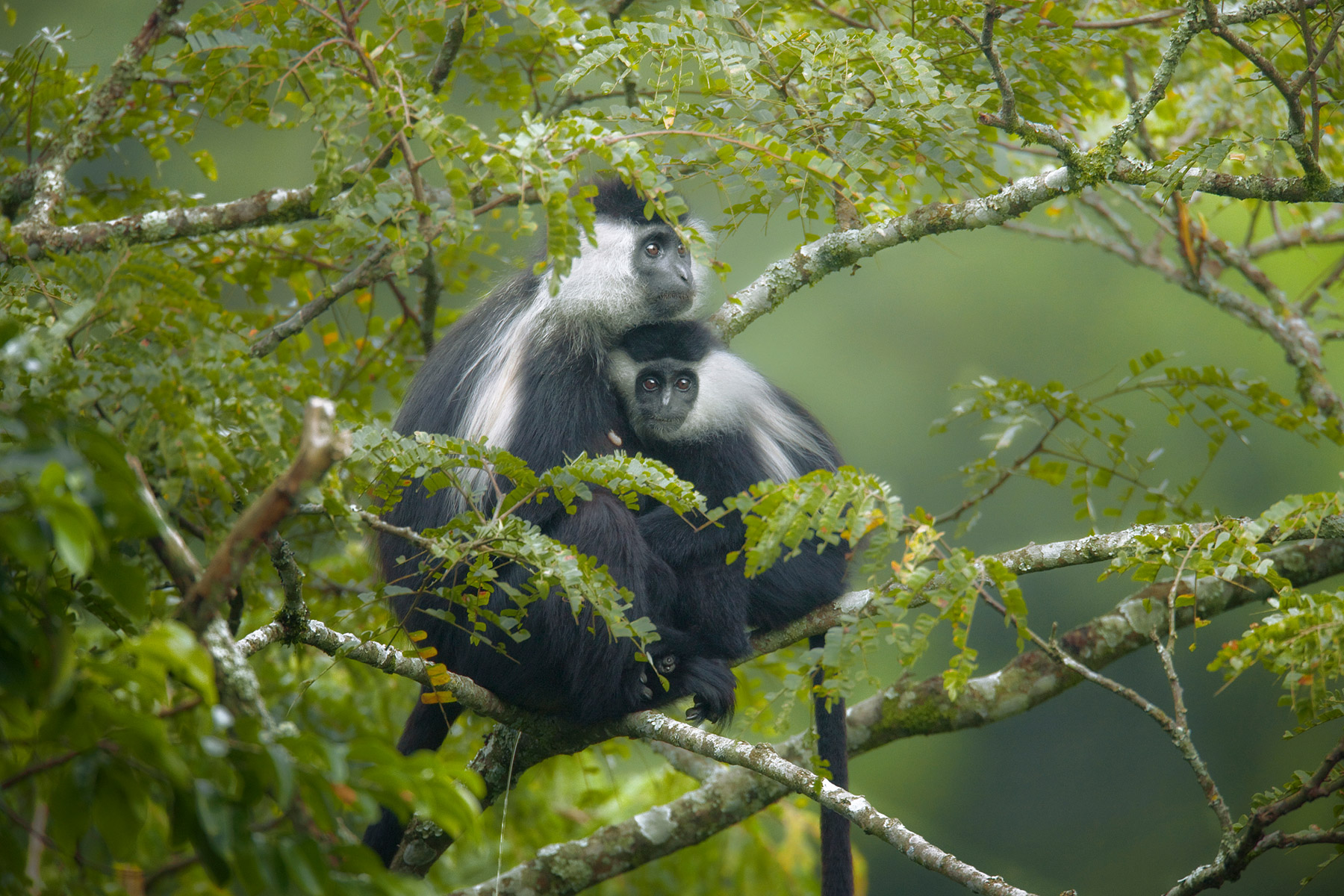 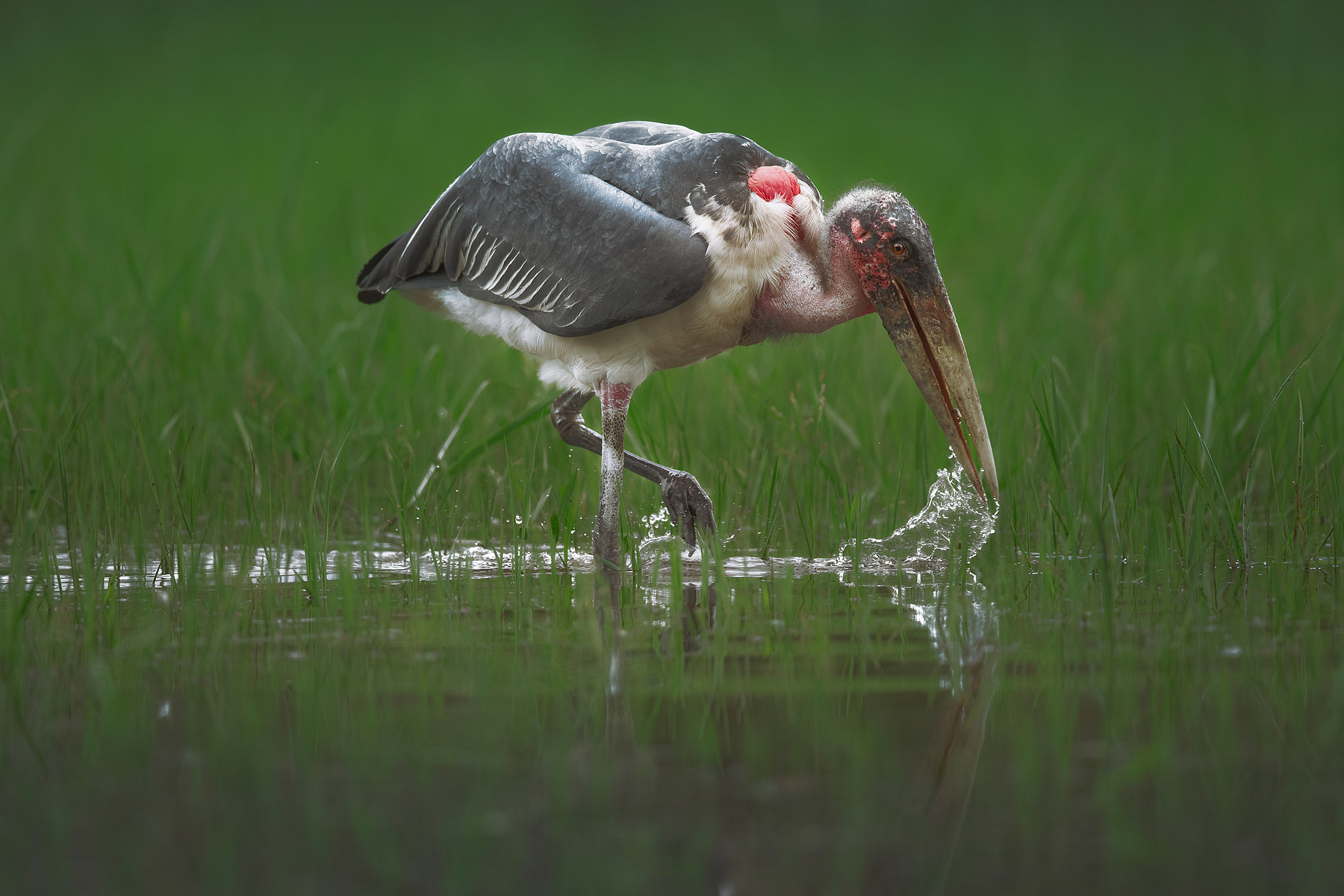 A marabou stork feeds in the waters of Akagera National Park. ©Karim Sahai 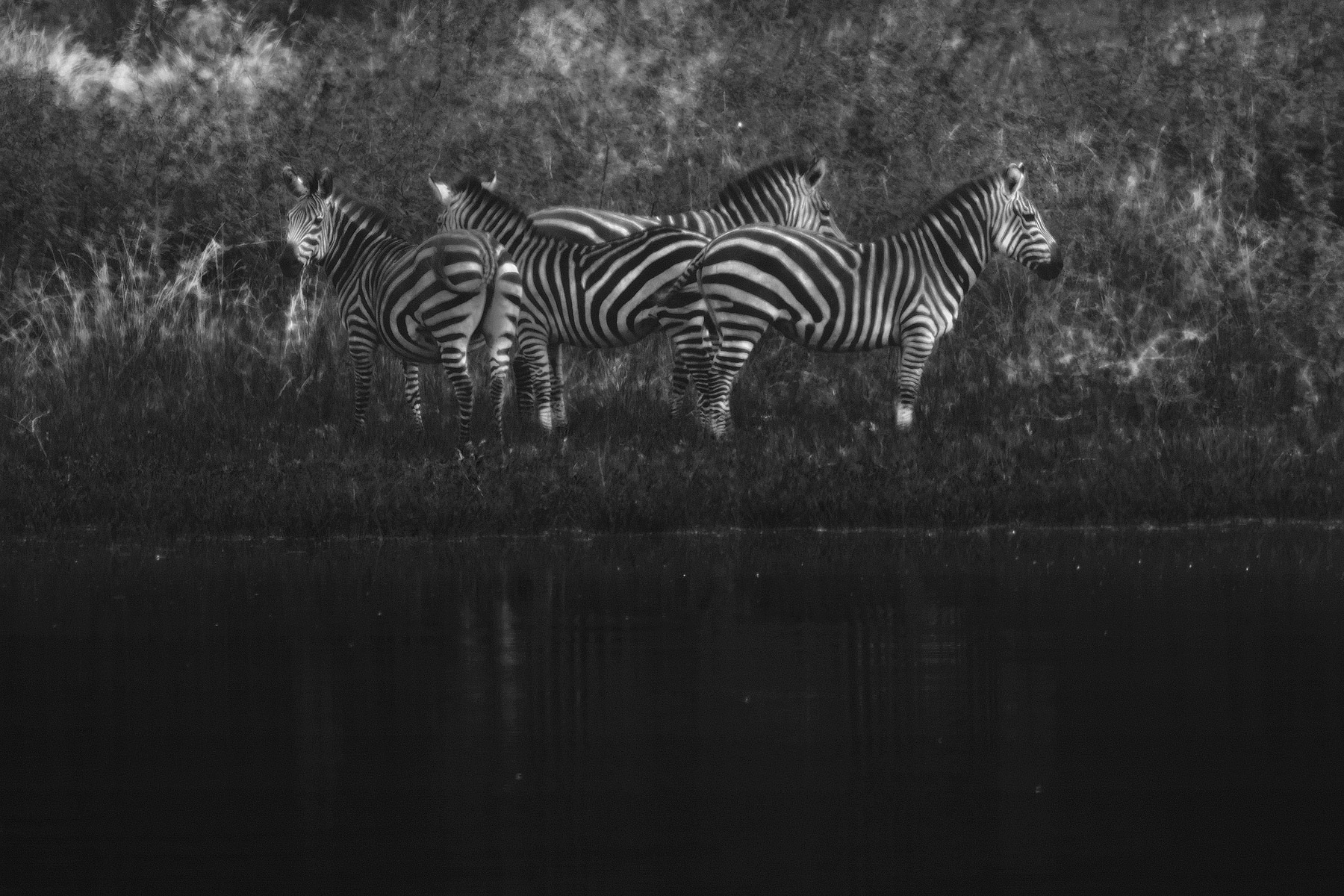 A sight not normally associated with the lush hillsides of Rwanda – zebras in Akagera National Park. ©Karim Sahai 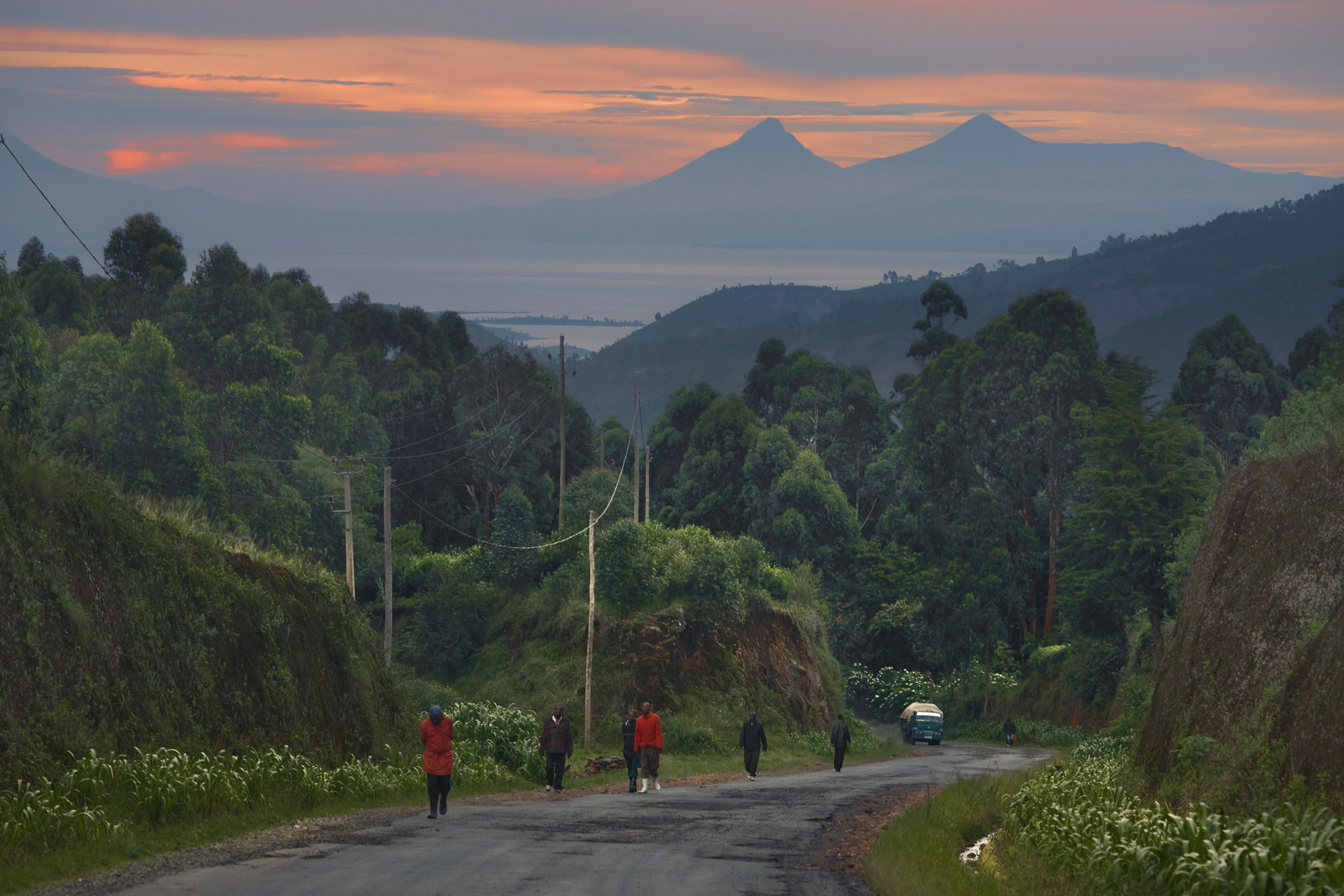 Road to Lake Kivu and the Virunga volcanoes in the background. ©Karim Sahai 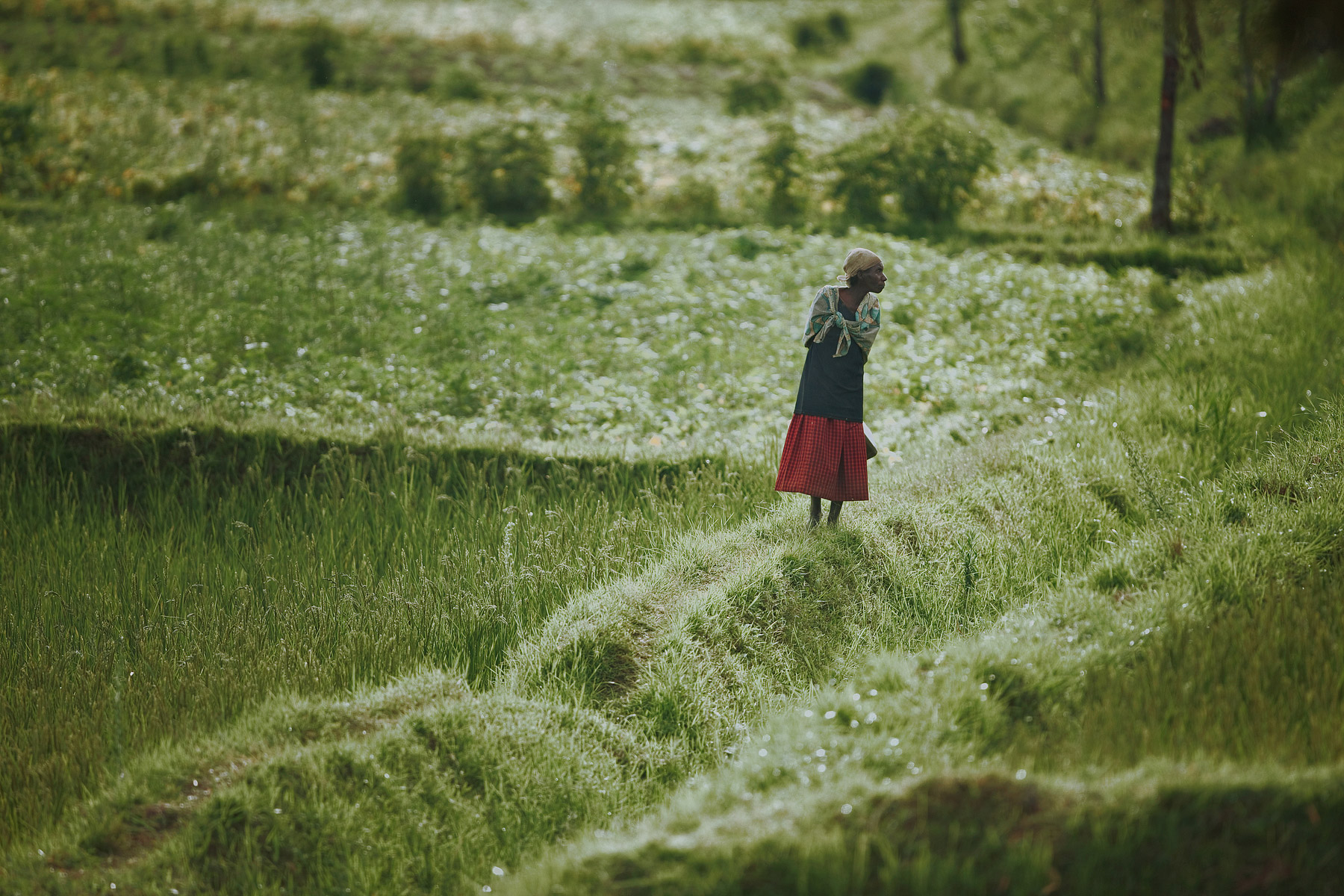 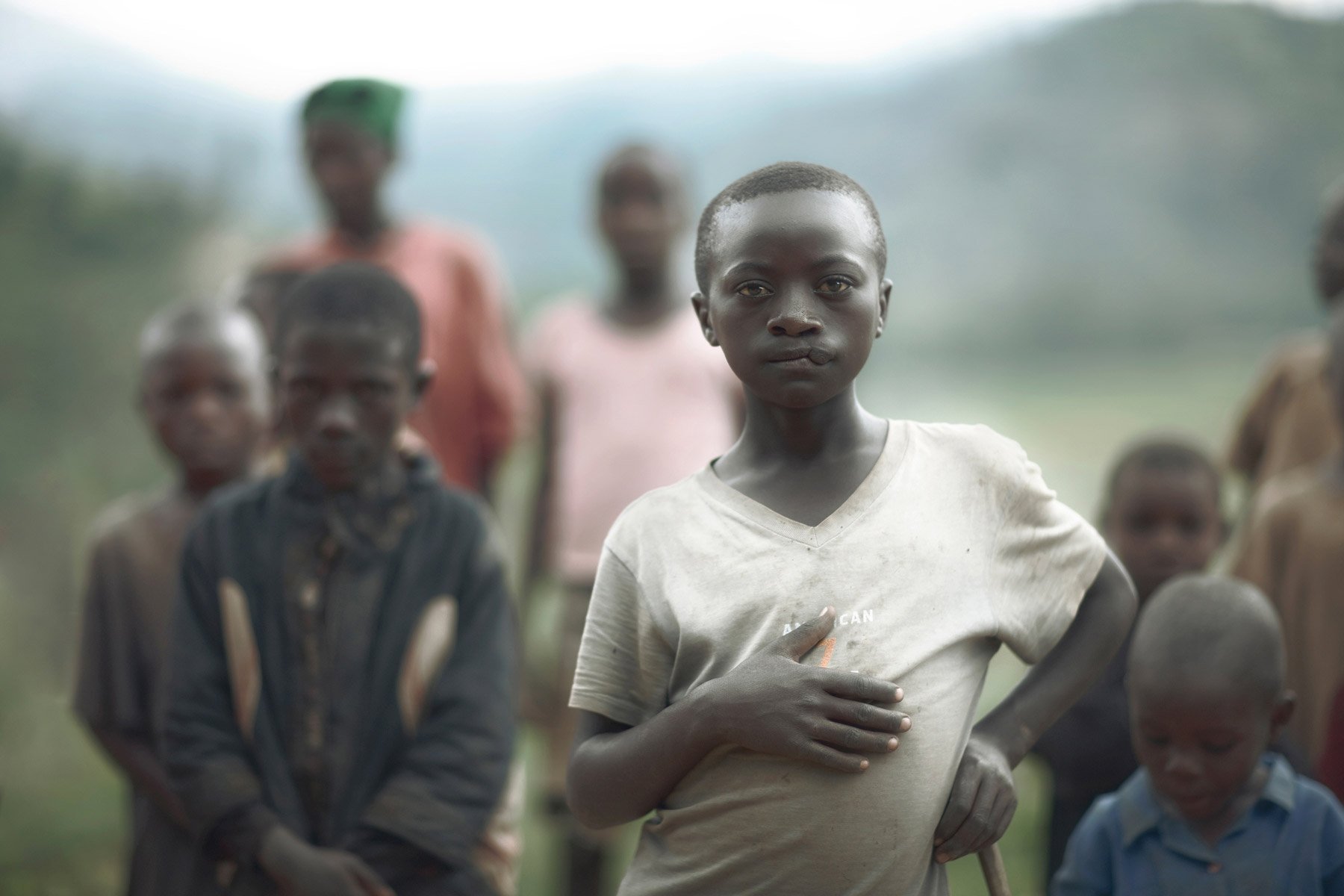 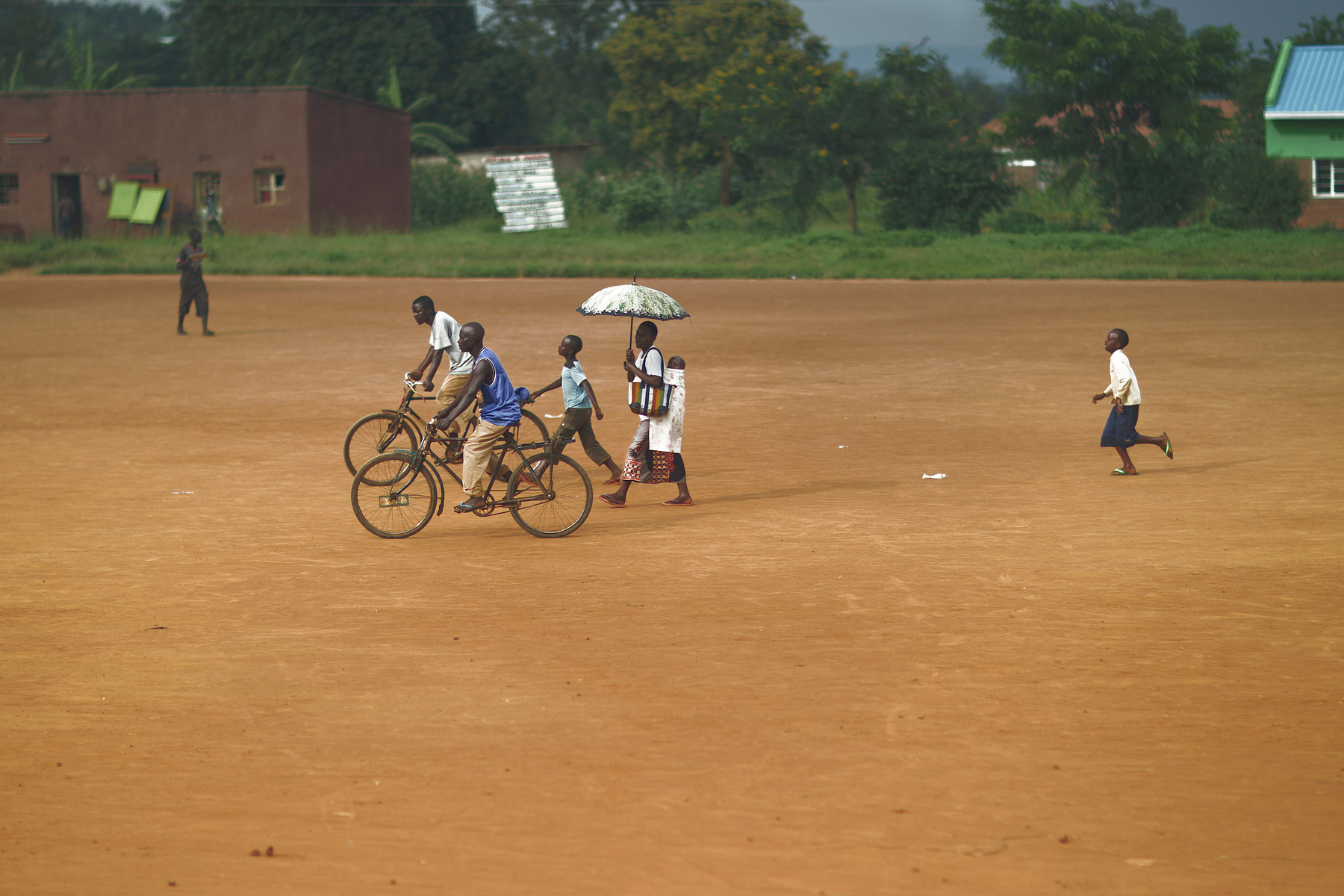 A young boy runs to catch up with his family. ©Karim Sahai 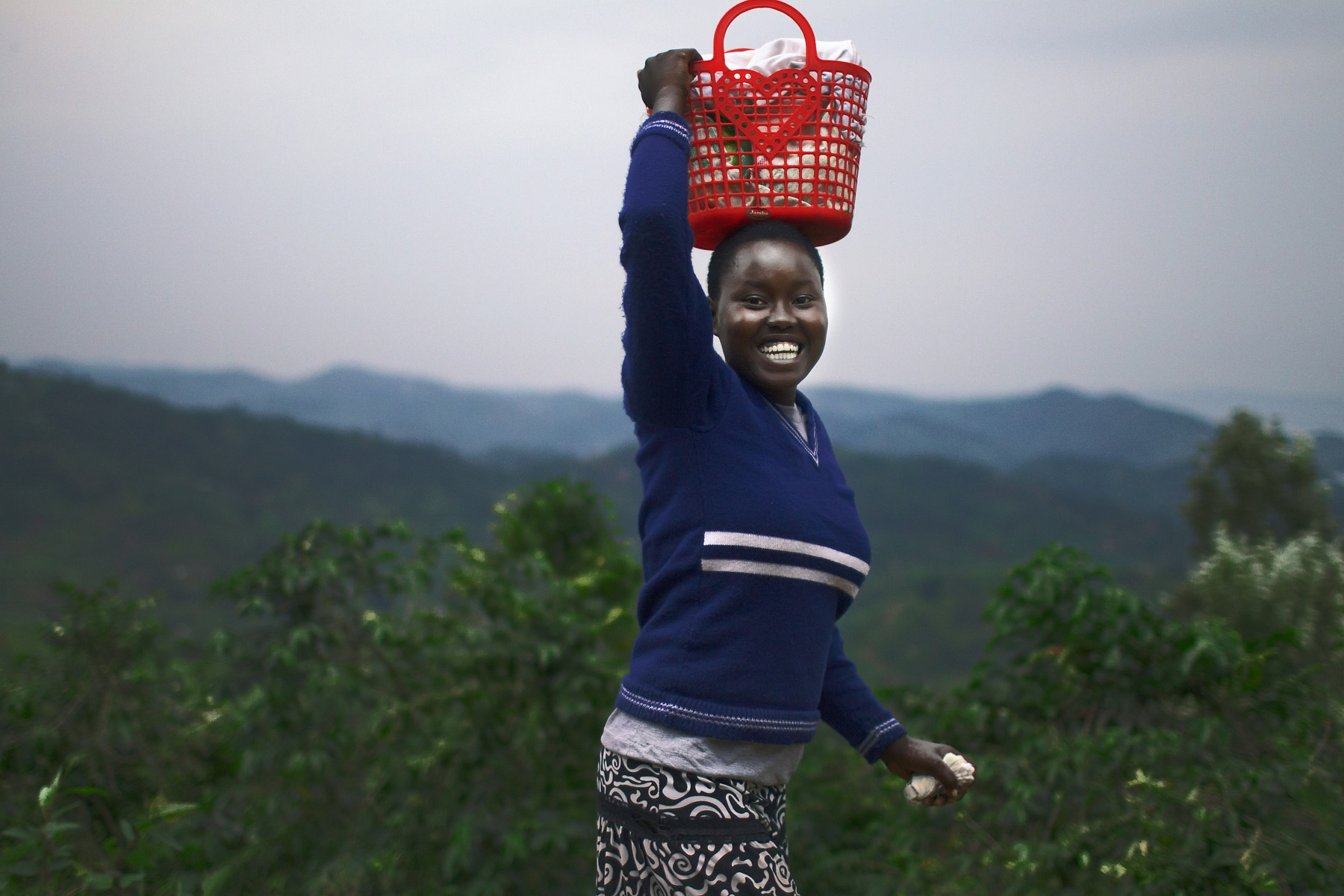 A young woman flashes a smile at the camera. ©Karim Sahai

Inspired by the elegance of the natural world, Norway based photographer KARIM SAHAI strives to recreate the moments that nature produces so effortlessly. Sahai’s work has been showcased in photography exhibitions around the world. Alongside his photography, his digital visual effects creations have featured in numerous high profile motion pictures such as The Lord of the Rings, Avatar and The Hobbit. Traveling from the forests of Rwanda to the High Arctic islands of Svalbard, Sahai’s latest project is a collection of photos that tell a story about the world as few will ever see it. When not in the field, Sahai is teaching master classes and leading photo adventures with Full Life Photo Adventures — his travel company that invites travellers to experience some of the Earth’s most fleeting and rare phenomena through a camera lens. You can can get a taste of Sahai’s photographic encounters in the RWANDA GALLERY.
Discover more about his excursions to Rwanda, Svalbard and Oceania on his website: www.fulllife.no