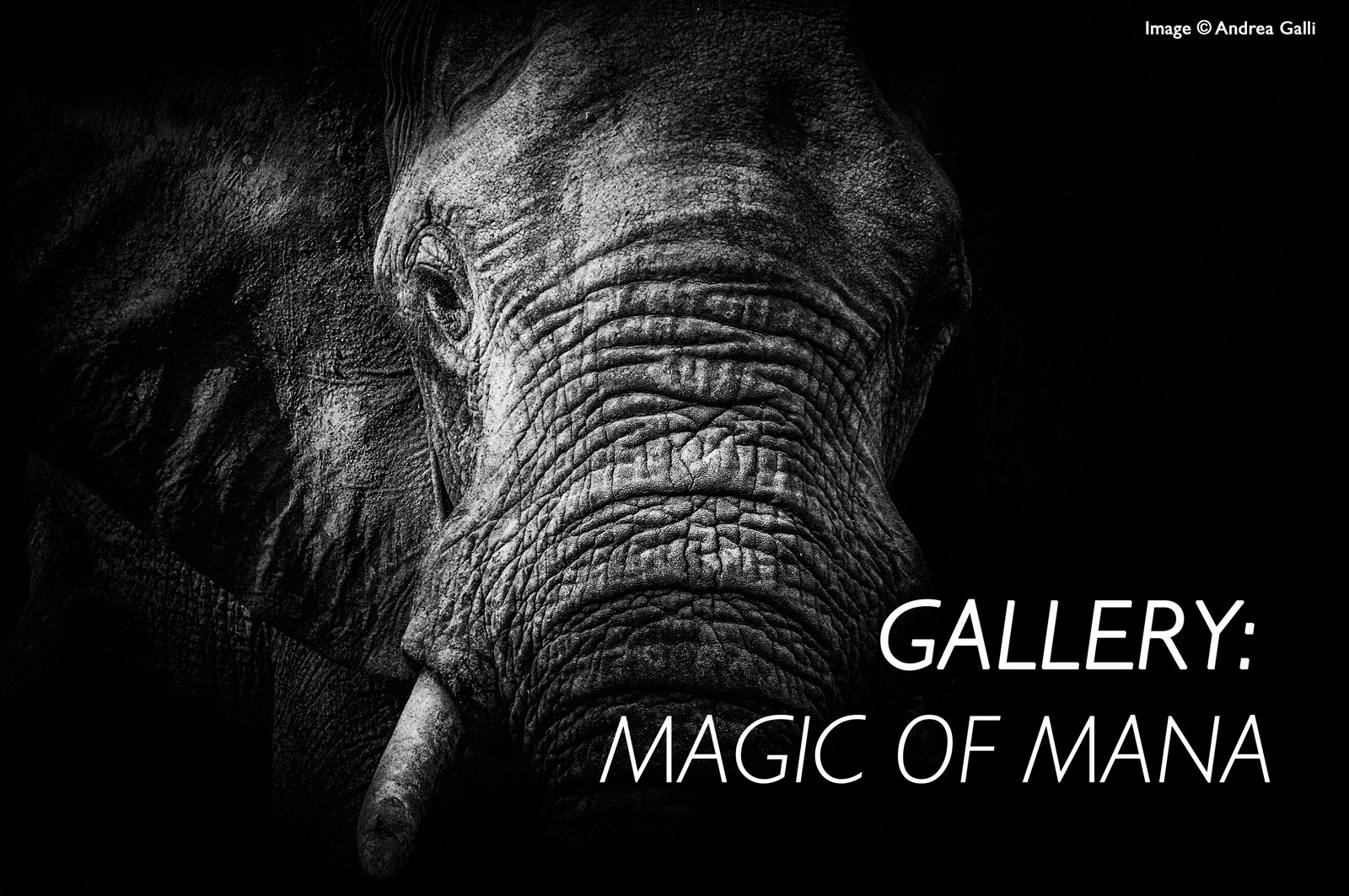 The magic of Mana Pools
Mana Pools National Park in Zimbabwe is a UNESCO World Heritage Site and a RAMSAR site of international importance. However, besides these titles, there is a special magic that lives here that safari-goers often describe as ‘the magic of Mana’.
Perhaps it’s the setting on the biodiversity-rich floodplains of the mighty Zambezi River. Or perhaps it’s the opportunity for up close and personal walking and canoeing safaris – and the chance for those once-in-a-lifetime game sightings.
Whatever it is, we on the AG team were lucky enough to experience the ‘magic of Mana’ vicariously through some incredible entries into our Photographer of the Year 2017 competition. All of the images in this gallery were taken in Mana Pools, and for us, they convey that special magic that exists only there. The chance to see it and experience it in real life would indeed be magical. 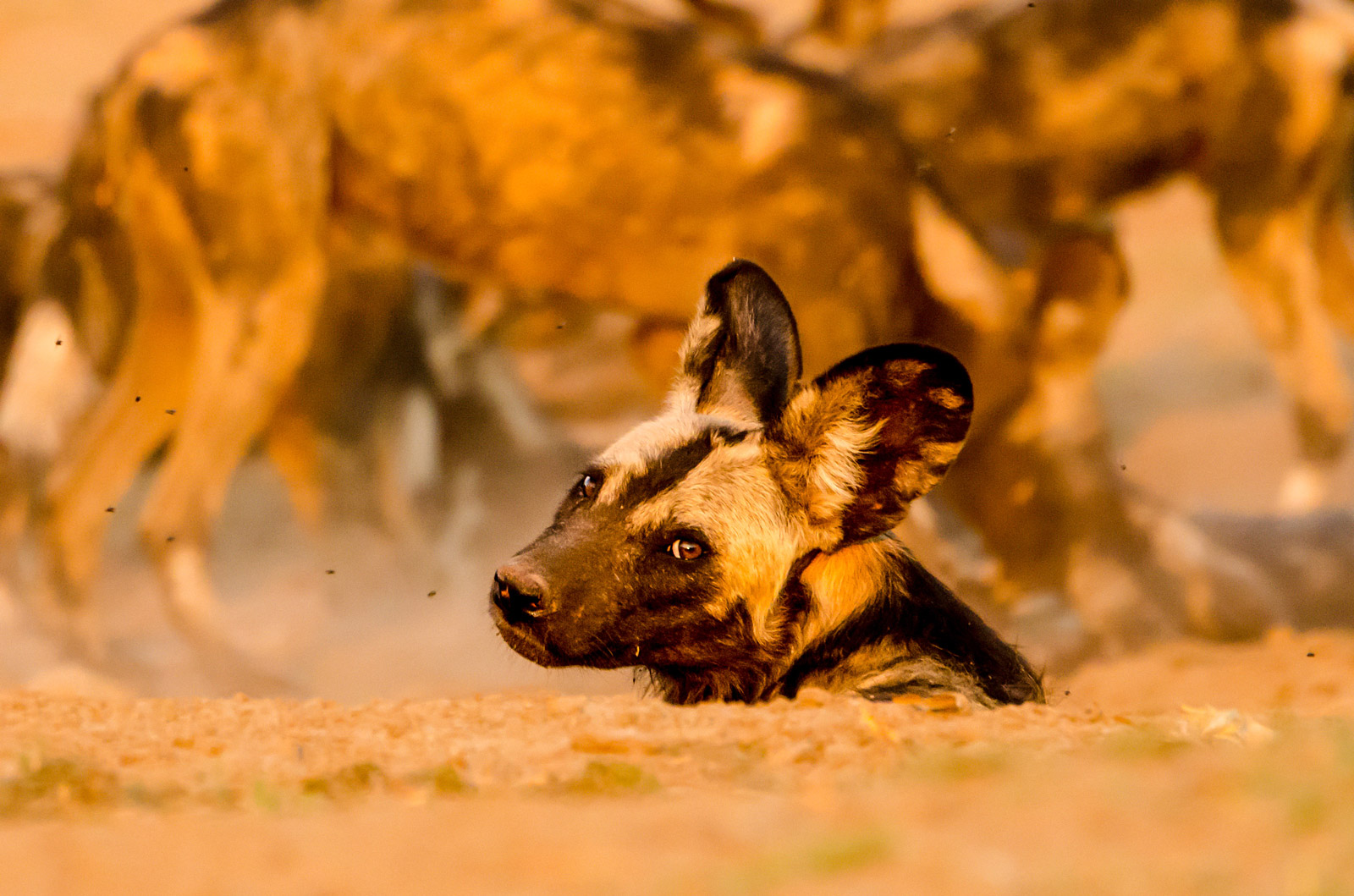 Mana Pools is a haven for some of the largest free-roaming packs of wild dogs in Africa. © Alex Naert 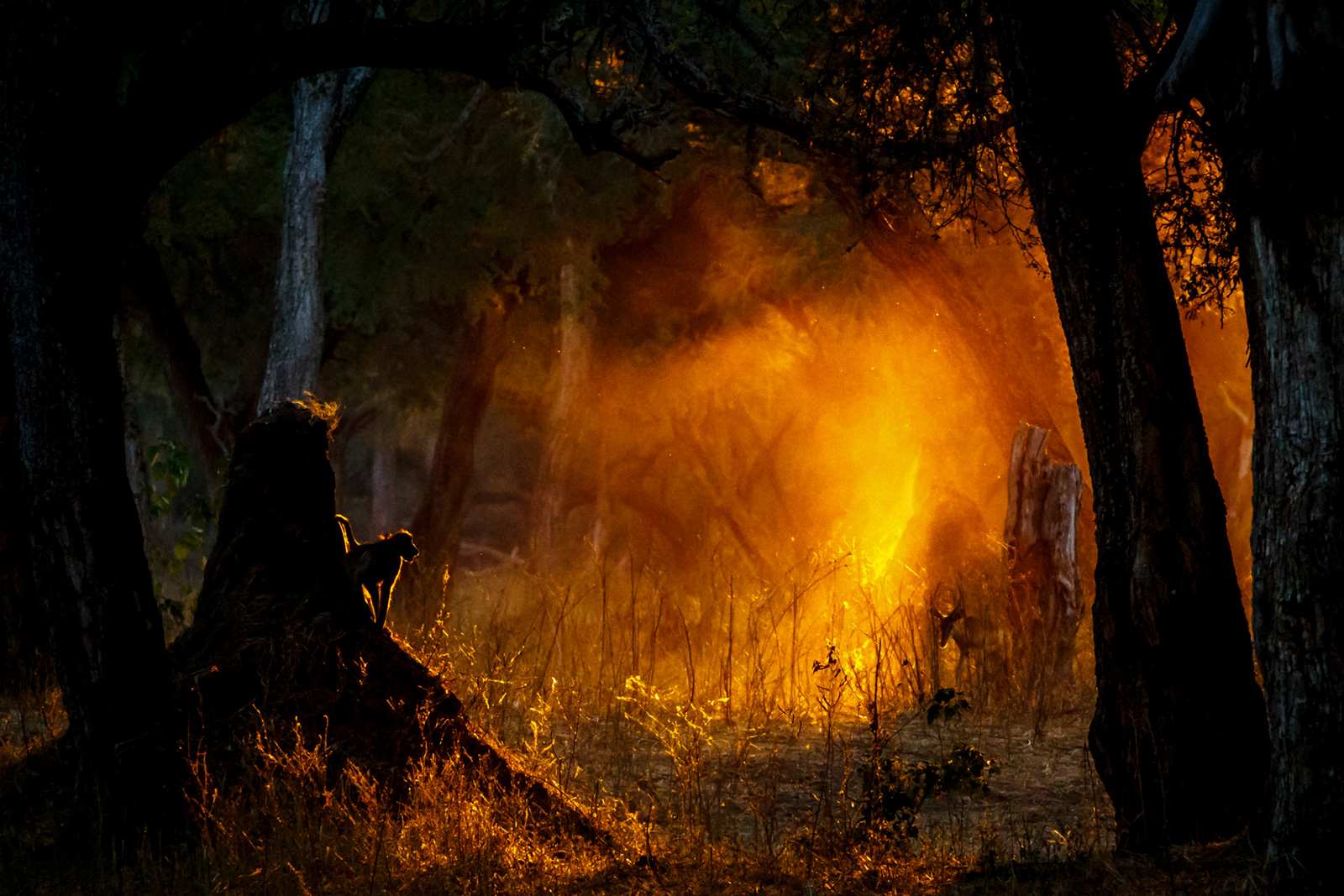 Mana Pools is renowned by photographers and safari enthusiasts the world over for the quintessential golden light that shines through its woodland – there seems to be no other place in Africa offering such dazzling displays of morning and evening light. © Charlie Lynam 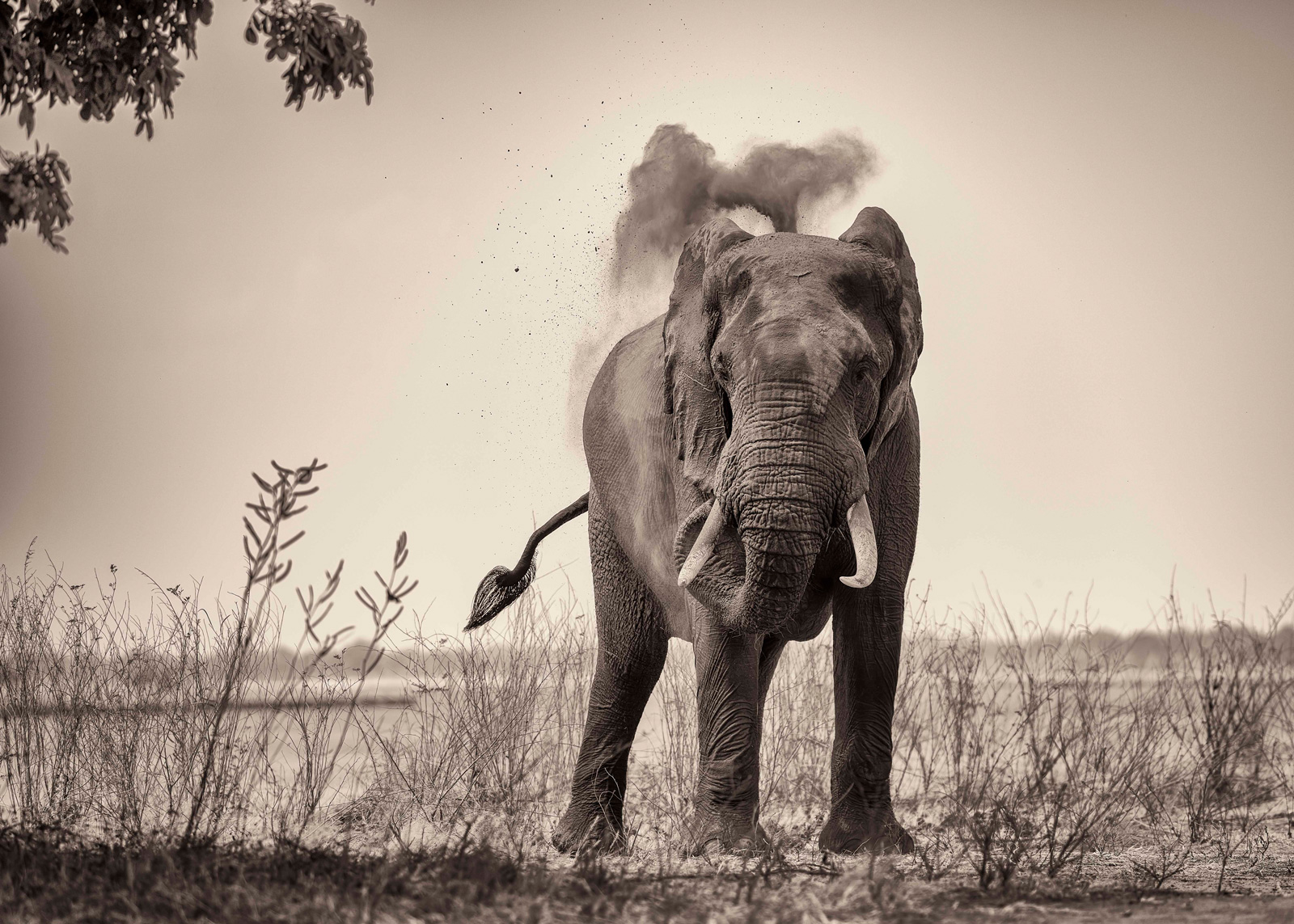 For some, there is no more spectacular visual display in the wilds of Africa than the sight of an elephant giving itself a dust bath. © Nicholas Dyer 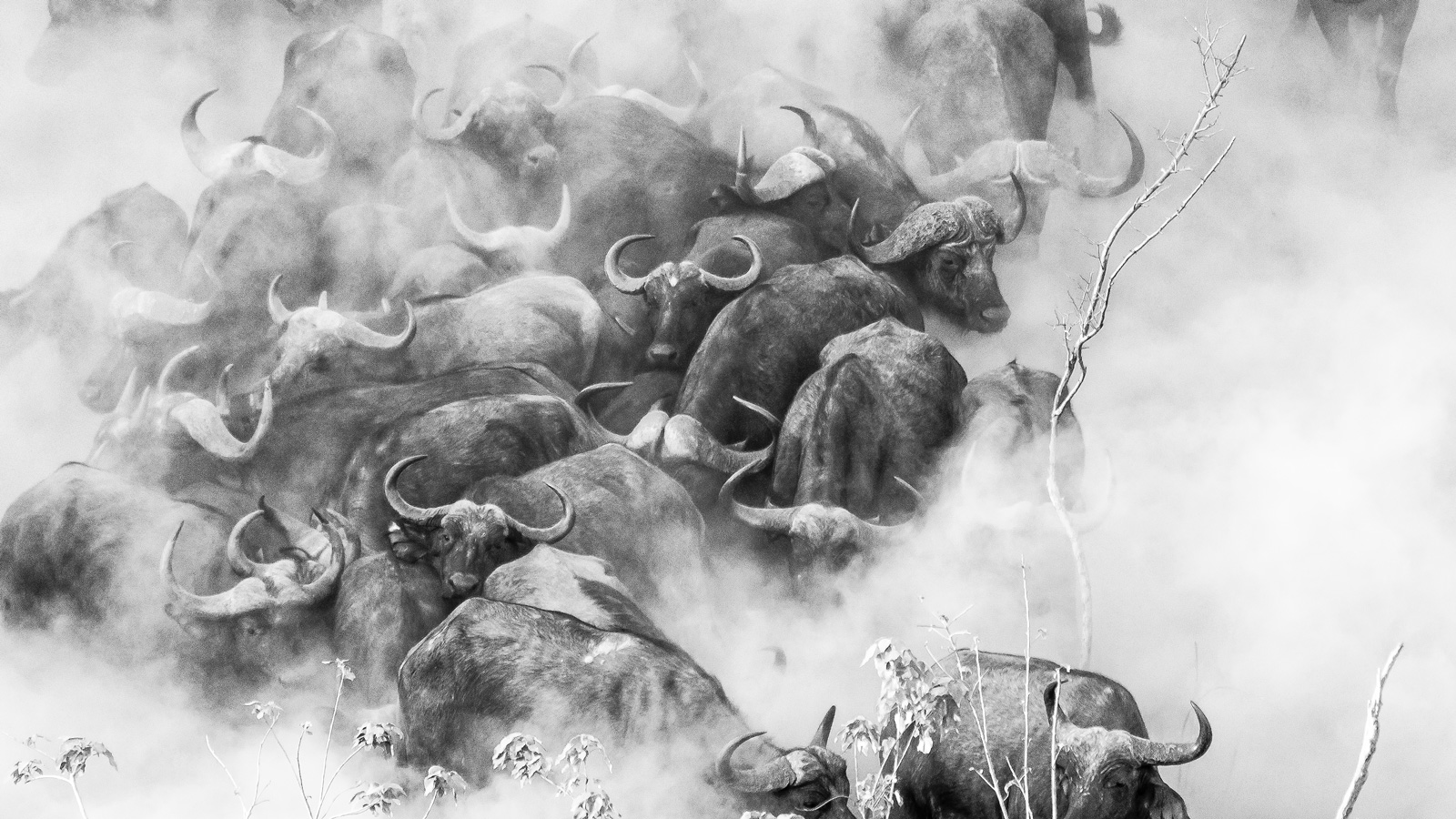 This image of buffaloes in the dust has an almost Serengeti-like feel to it – but Mana is home to huge herds of buffalo, too. © Andrea Galli 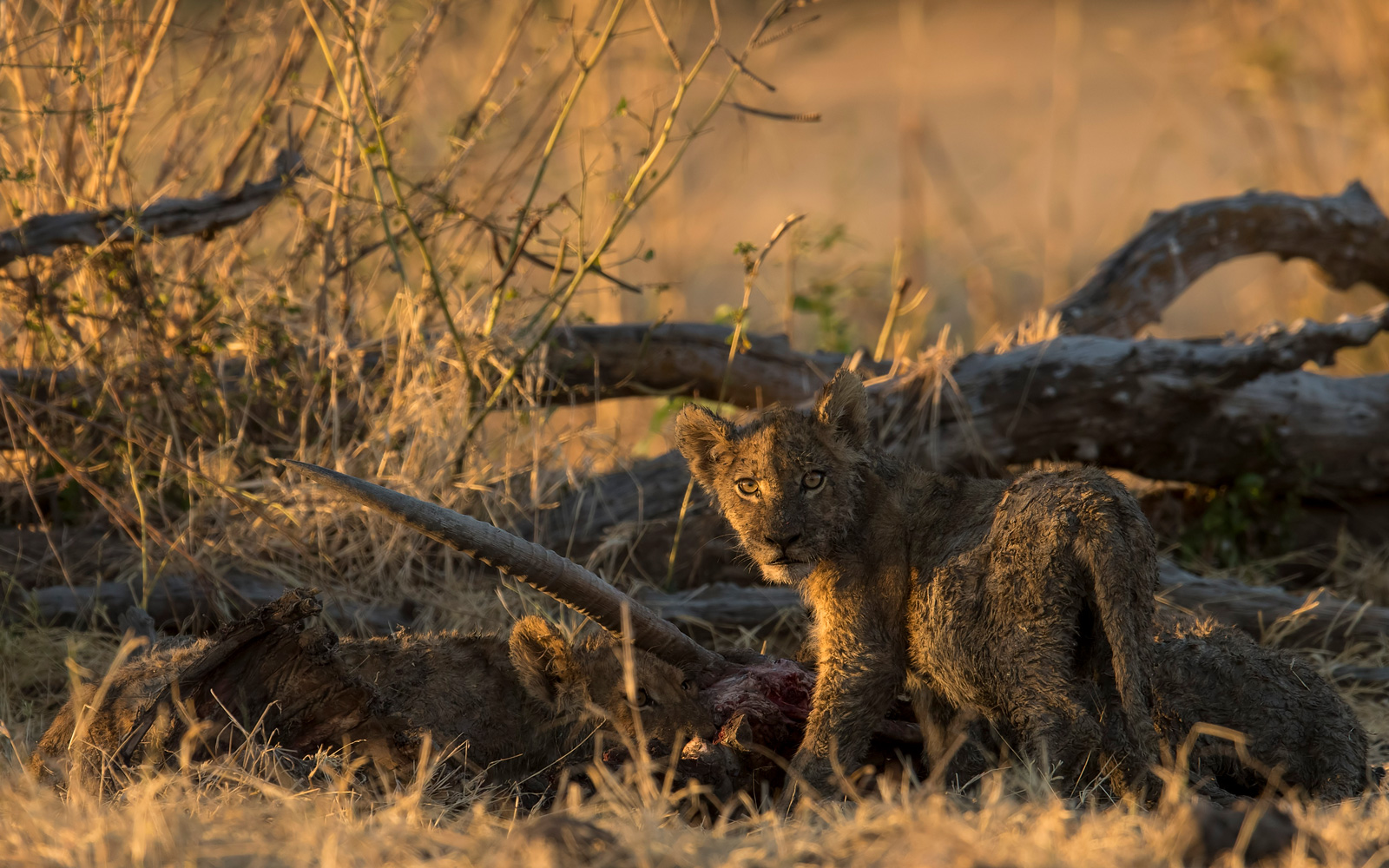 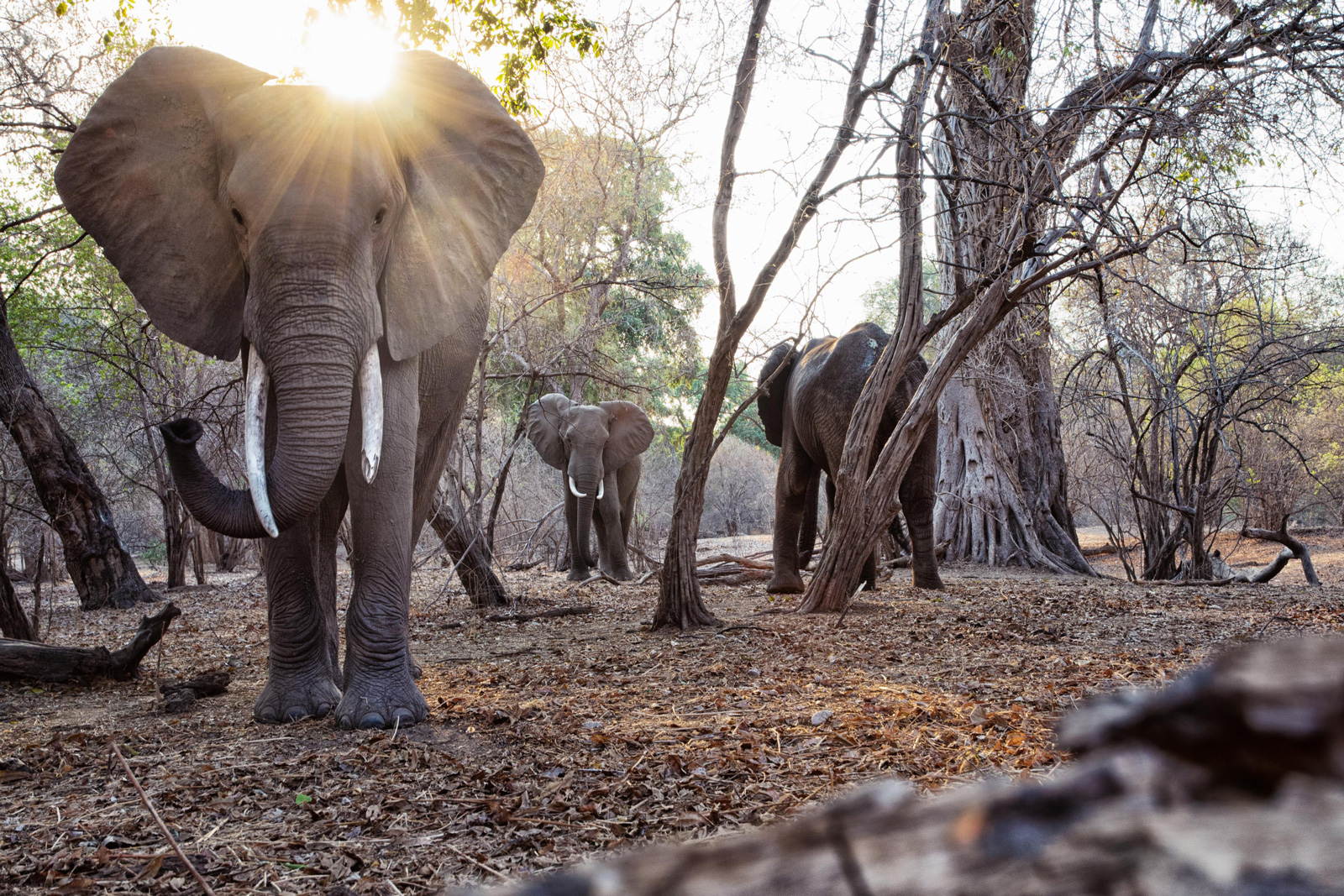 More of that spectacular Mana light, this time with some beautiful, gentle giants in the foreground. © Linda Oteri 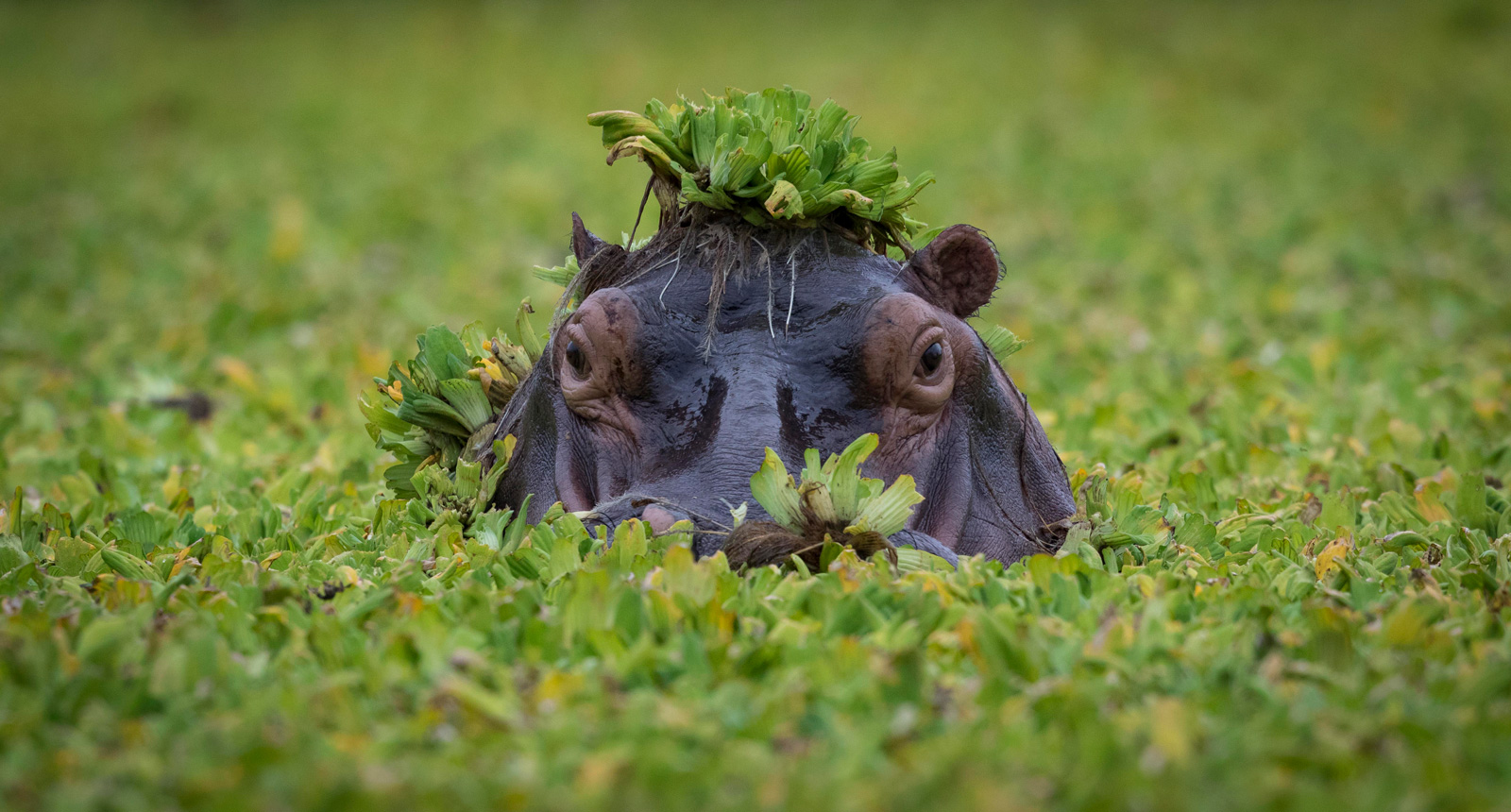 A curious hippo with an interesting hat selection pops out of one of the pools in the park. © Jens Cullmann 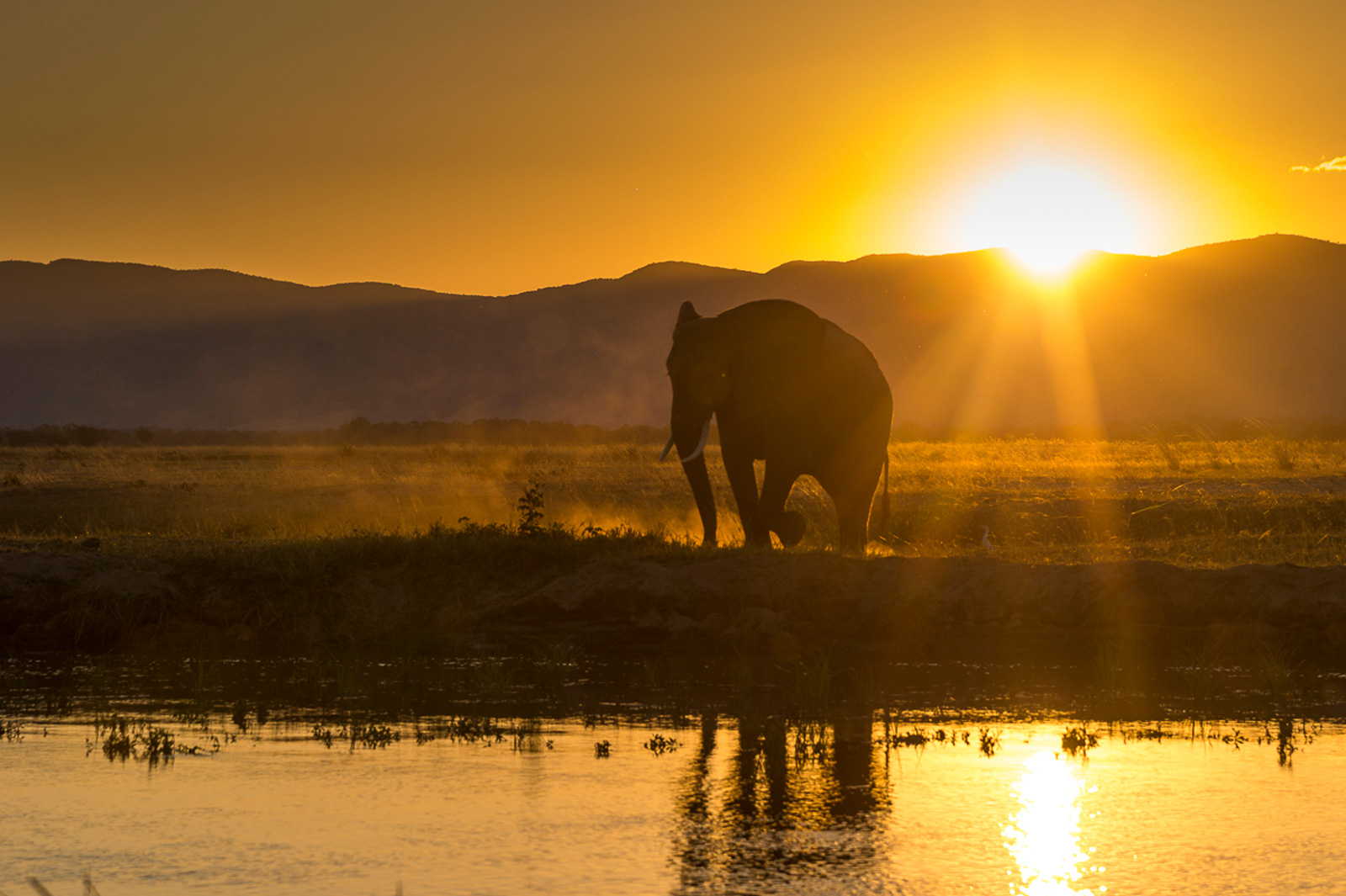 A magnificent elephant coming down to the mighty Zambezi River for a sunset drink. © Vikram Ghanekar 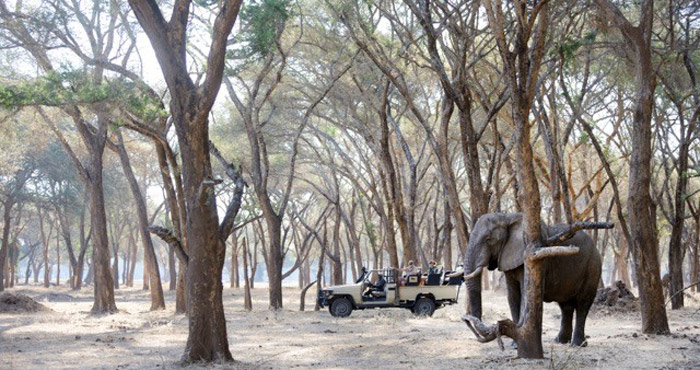 Much like domestic dogs that humans are used to at home, wild dog pups display high levels of natural curiosity. © Nicholas Dyer 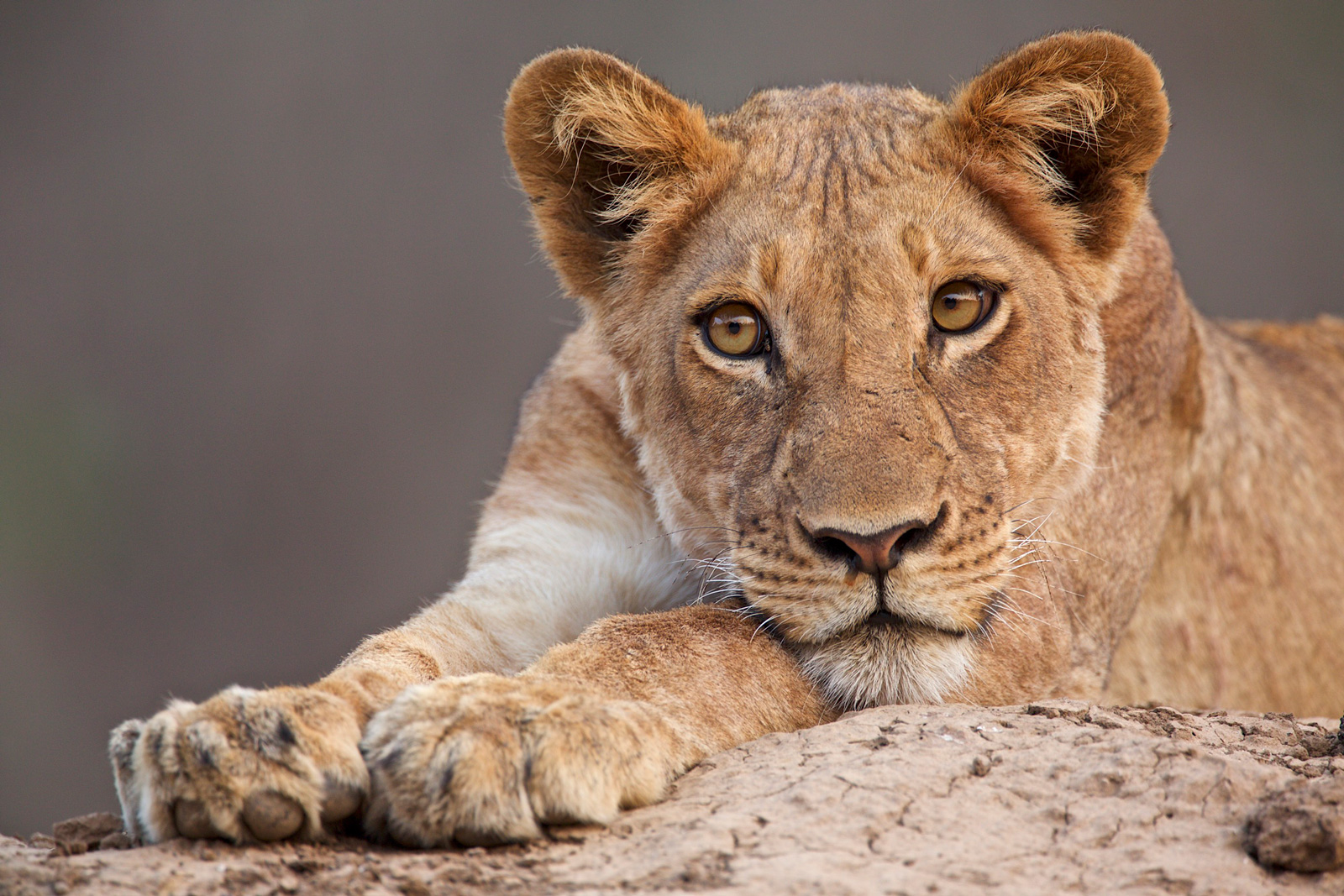 The deep, enchanting stare of a young lion – a mesmerising sight. © David Fettes 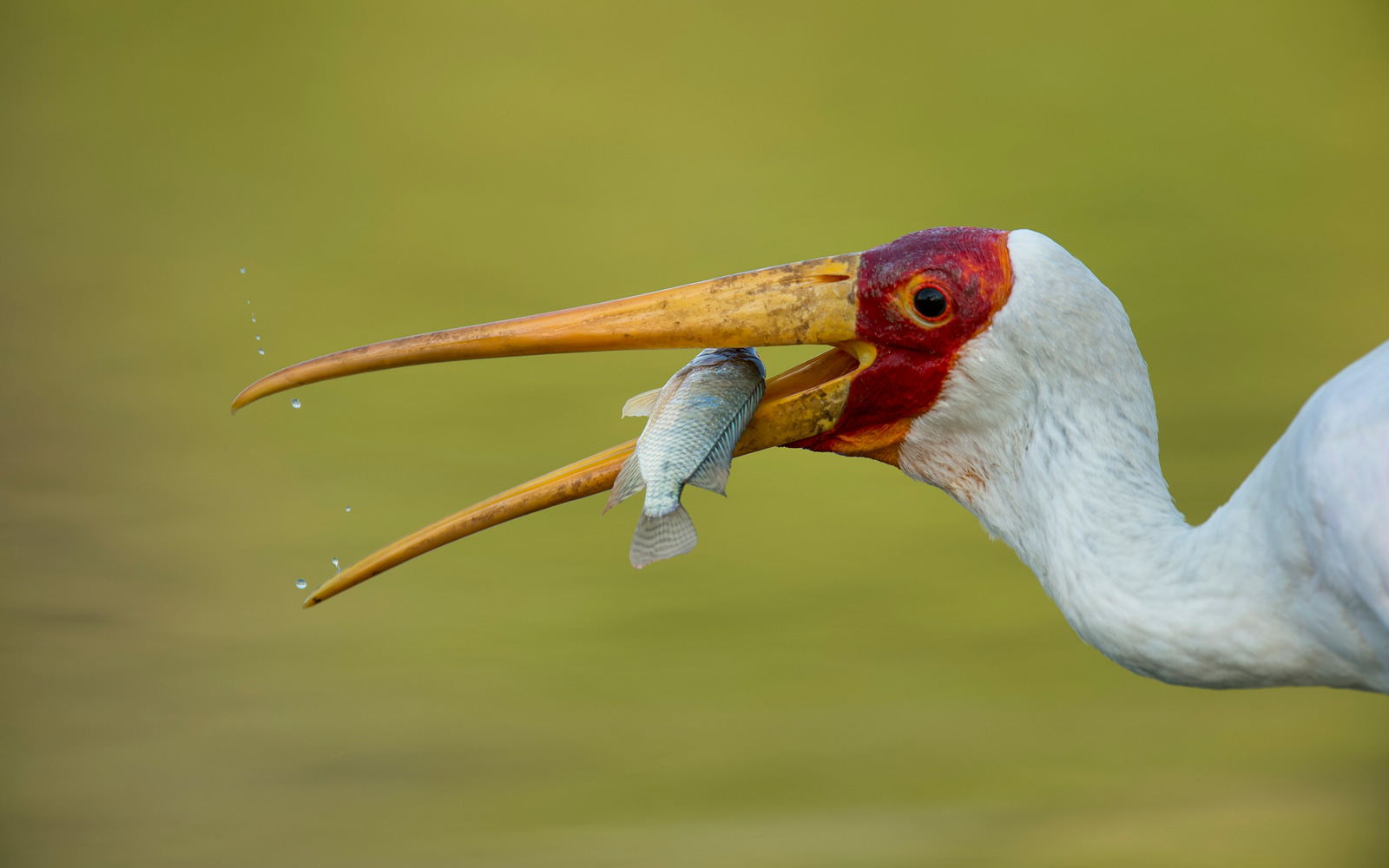 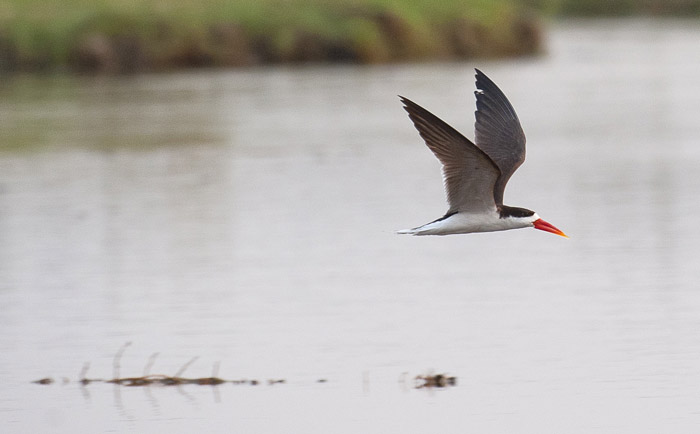 A once-in-a-lifetime sighting of a crocodile displaying the brute force of its signature prey-killing manoeuvre on another crocodile. © Jens Cullmann 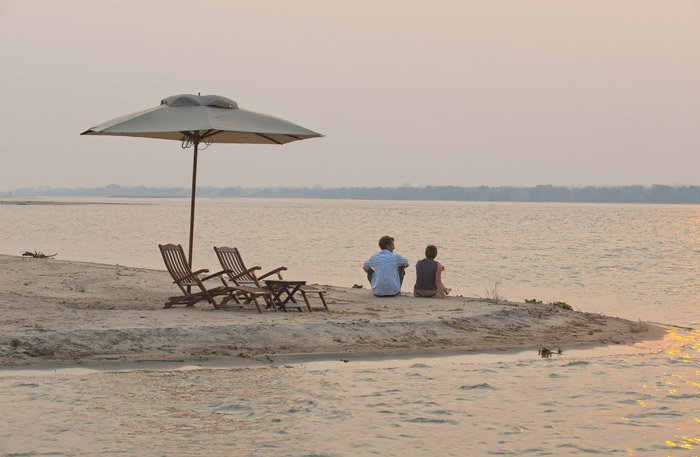 Hyena versus wild dogs. Perhaps no image could tell a better story of the age-old battle between predators for control over territories and food. © Jens Cullmann 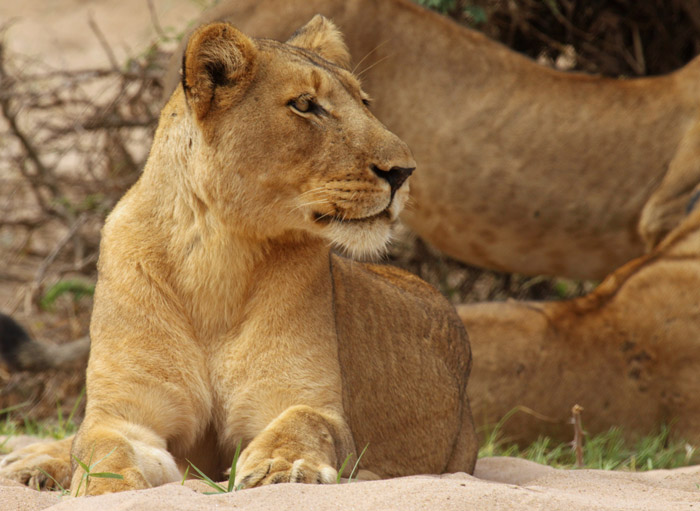 A young baboon keeps watch over the savannah from the safety of its mother’s back. © Nicholas Dyer 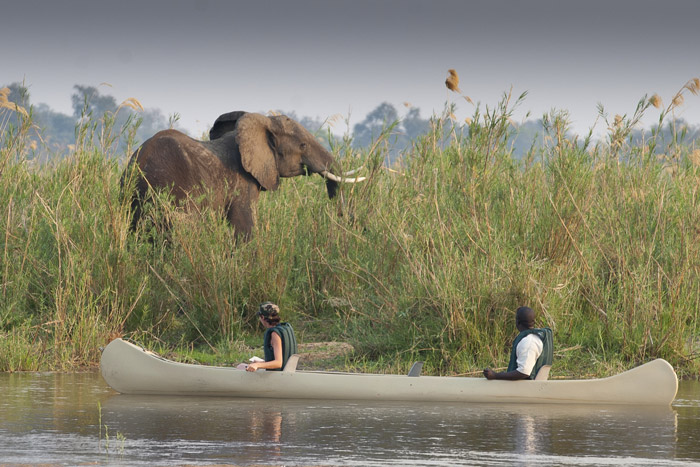 Although crocodiles are feared by all who dare enter their watery territories, fish form a significant portion of their diet. © Nicholas Dyer 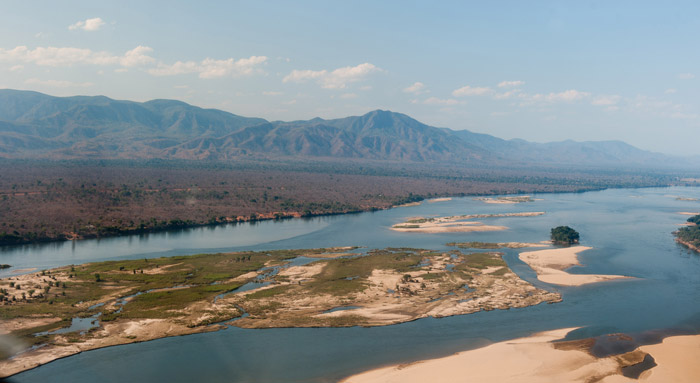 A marabou stork successfully fishes out a muddy catfish for its lunch. © Jens Cullmann 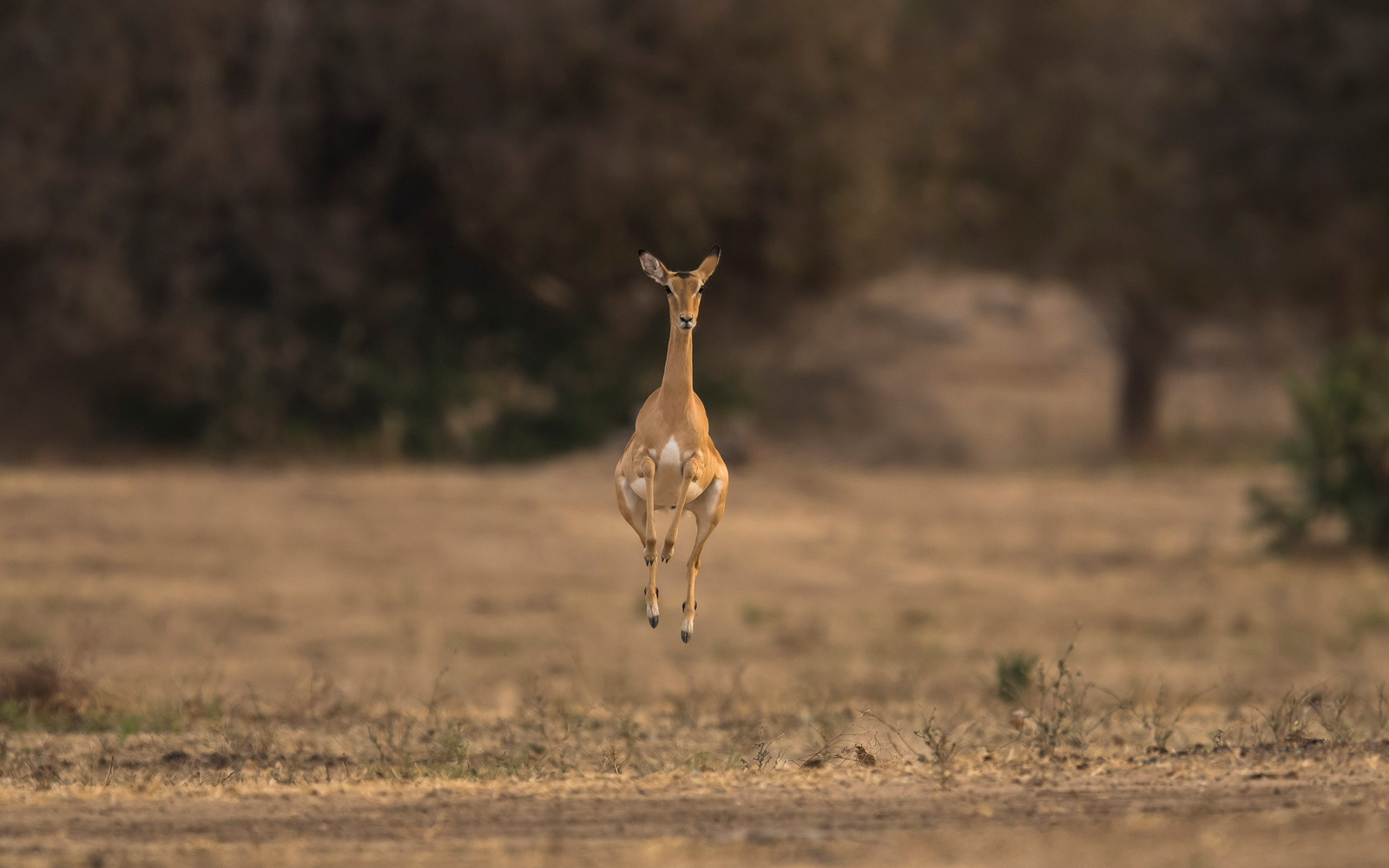 Impala are indisputably graceful creatures – particularly this one which appears to be levitating above the Savannah. © Nicholas Dyer