Love for elephants on the Elephant Ignite Expedition 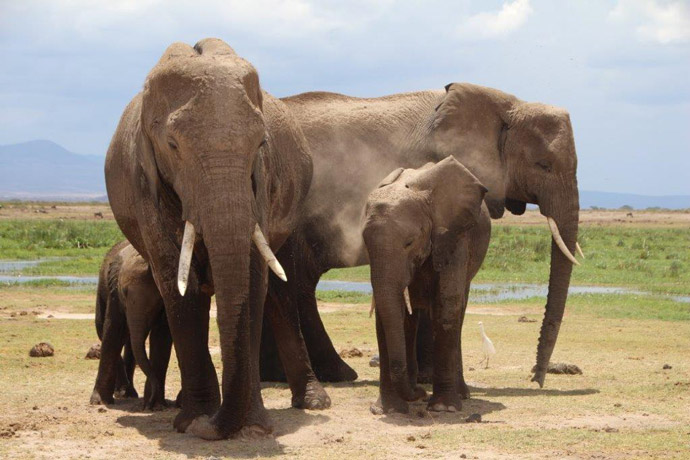 Most of us take elephants for granted. They are the largest land mammal on earth and a key part of the Big Five. We often get to marvel at their beauty on African wildlife postcards or admire them while watching National Geographic documentaries. Most people think it’s the rhino that is the only animal under threat, but sadly elephants are right up there alongside them.

These magnificent lumbering giants are steadily being butchered at an alarming rate. Elephants are one of the major casualties of a poaching war against wildlife that has completely spiralled out of control. If you live in Africa and have had contact with the wildlife it is hard not to have the urge to protect them fiercely. But what can we all do about it?

The Elephant Ignite Expedition was an idea that I came up with as a way to raise money and awareness for elephant conservation projects. My idea was to bring a group of passionate and skilled women to see first-hand just what the real threats were against these mighty creatures. To harness their talents and to try and find solutions. 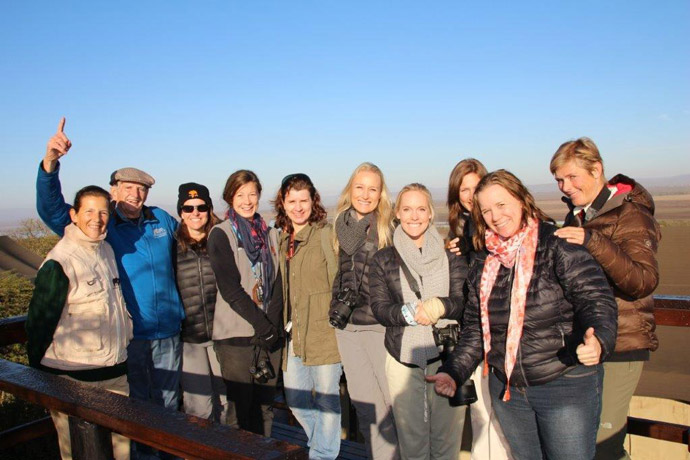 This epic expedition was a means to highlight in the worldwide media what is happening to these animals on a grand scale. The expedition was plotted over 15,787 kilometres over a period of 100 days.

This dynamic all-female crew left Durban on Women’s Day, 9 August 2016, and proceeded to visit ten different countries, visiting 37 projects that work tirelessly to save the dwindling elephant populations. All this was done within 100 days. An amazing achievement! 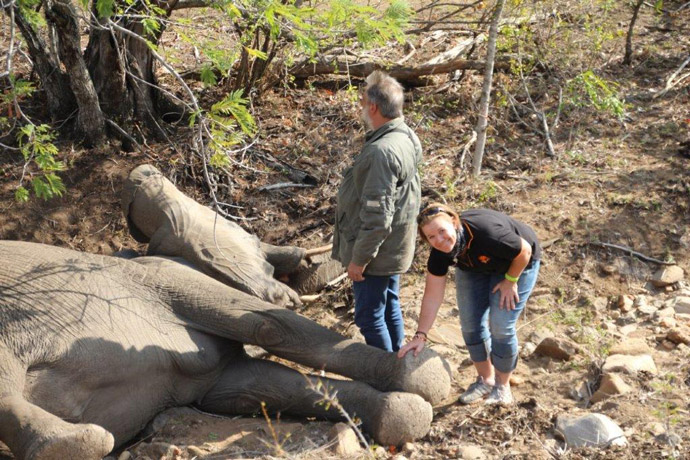 I have been asked plenty of time: why only women? Well, elephants have always been one of my passions – they seem to embody everything that is good about Africa and family. Elephants are wise old souls and they are deeply intelligent. 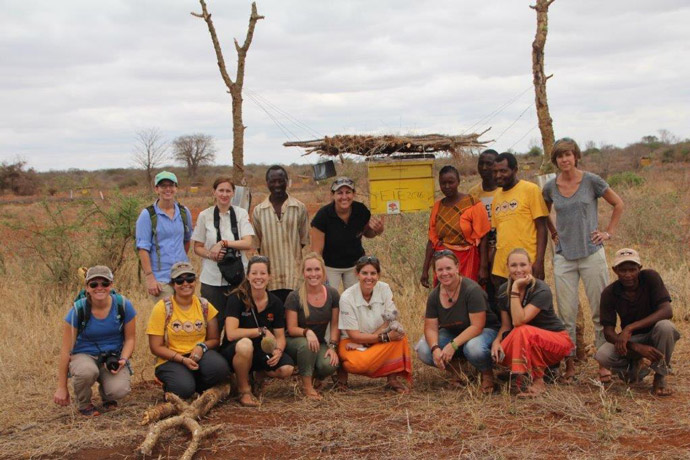 The herd is managed by a matriarch. There are things that we as a species can learn from the matriarch. She leads her herd with great strength and confidence, secure in any decisions she needs to make, but at the same time leading with a firm, but gentle hand. Elephants are full of compassion and empathy, and they are not shy to show their emotions. Most of all a matriarch relies on her network. She does nothing alone and has her family and all the other elephants to lean on. As a combined unit they achieve a WHOLE lot more than as individuals.

We can learn SO much from our wildlife if we just open our eyes, our ears and our hearts. 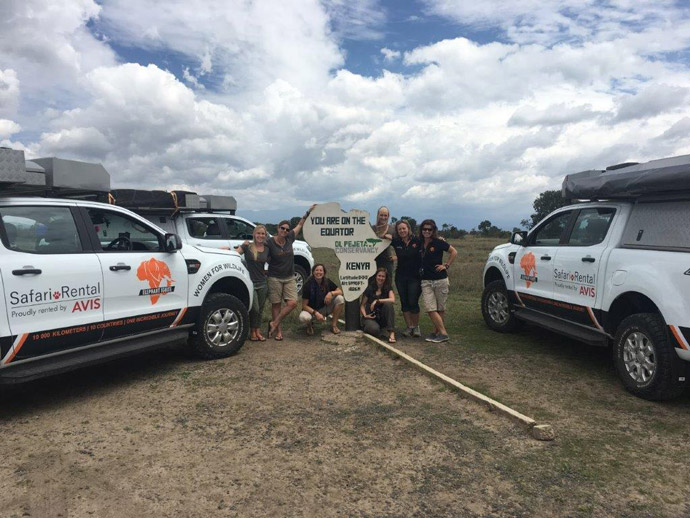 About The Blue Sky Society Trust

The Blue Sky Society Trusts-is an independent NPO working to create a community of like-minded, passionate individuals and connecting them, through education and action, to worthwhile projects that help to preserve and improve life for people, animals, and communities in need.