Lion evolution according to genome sequencing

Posted on June 8, 2020 by teamAG in the Decoding Science post series.
ShareTweetPinEmailShareShareLinkedIn 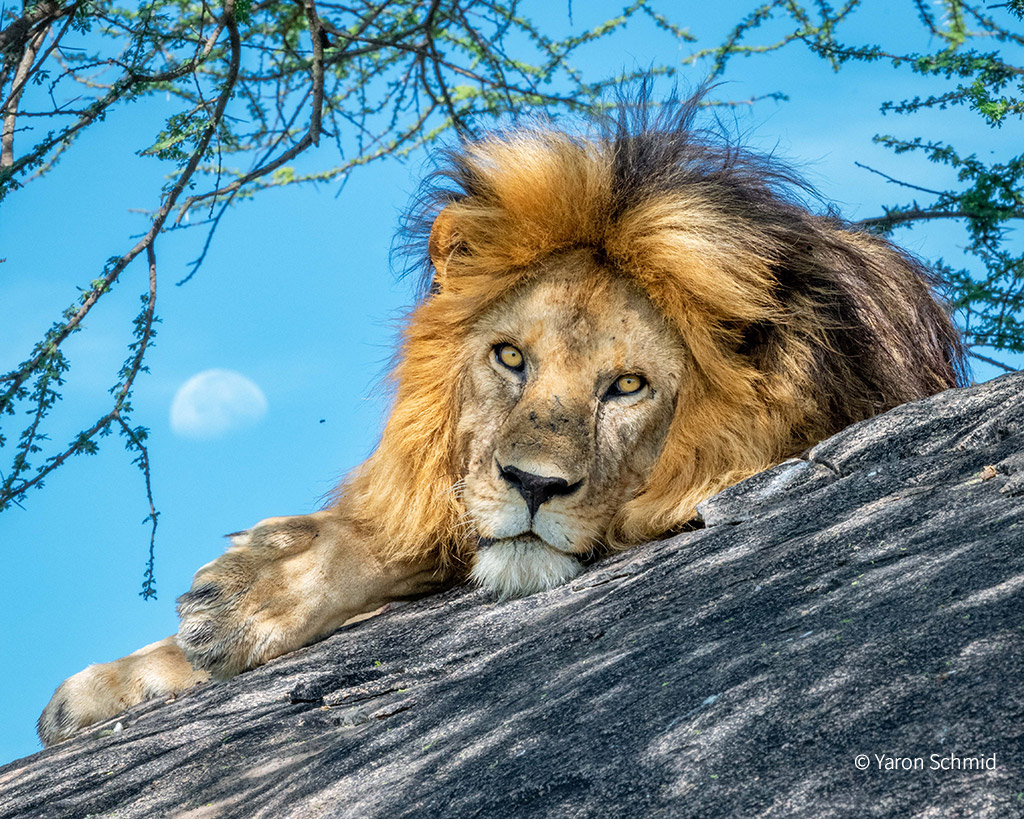 Scientists have conducted one of the world’s first studies into the entire genome sequence of lions to reveal the evolutionary history of living and extinct lion species. They created a genomic dataset from DNA collected from 6 living lions from Africa and India, as well as 12 other historical specimens and two extinct Pleistocene cave lions.

The cave lion specimens originated in Siberia and Yukon and were previously dated as being around 30,000 years. The more modern lion specimens were sourced from between the 15th century right up until 1959. The genomes of four wild-born lions were sourced from Eastern and Southern Africa, and two came from the sole remaining Asian population. The study concluded that cave and modern lions shared an ancestor some 500,000 years ago and that the two main lineages of modern lions (Panthera leo leo and Panthera leo melanochaita) diverged some 70,000 years ago.

Once, the lion had one of the largest distribution ranges of any terrestrial mammal. The American lion (Panthera leo atrox), which stalked North America until around the Late Pleistocene (14,000 years ago), was the first of the “modern” lion species to go extinct, along with the cave lions (Panthera leo spelaea) of Eurasia, Alaska and Yukon. Modern lion species (Panthera leo leo) disappeared from southwestern Eurasia around the 19th to 20th centuries and, more recently, the Middle East. The Barbary and Cape lions disappeared in the middle of the 20th century. Surviving lions now occupy restricted ranges in sub-Saharan Africa and a small, isolated population of Asiatic lions in the Kathiawar Peninsula of Gujarat State in India.

Previous work by the Cat Classification Task Force of the IUCN Cat Specialist Group recognised two subspecies of modern lions. The first is the P. l. leo subspecies believed to have included the Asiatic lion, the extinct Barbary lion (thought to be related to Asiatic lions) and Central and West African lions. The second is the P. l melonchaita believed to include lion populations of East and Southern Africa, as well as the extinct Cape lion. The decisions of the task force were based on previous studies that analysed mitochondrial DNA.

However, the results of this genome-wide study produced different results. It seems as though Barbary lions (North African lions) were, in fact, more closely related to West African lions and that Central African lions should probably be grouped with the P. l. melonchaita subspecies. However, Central African lions were found to share more alleles with Asiatic lions than Eastern and Southern African populations do, and a Senegalese lion was also found to carry a large number of “southern” alleles. As an explanation for these mixed results, researchers suggest that West-Central Africa was a “melting pot of lion ancestries” where mixing may have occurred after the subspecies diverged. They emphasise that more study is necessary.

While the researchers do acknowledge the need for further research, their research does have practical implications beyond historical interest. For example, they have shown that Barbary and Cape lions did not represent distinct groups or unique subspecies. In the case of efforts to restore populations of North African lion populations, those involved need to be aware that Barbary lions were more closely related to West African lions than Asian populations and so West African lions would be more appropriate as a “donor” species. Also, their results suggest that the subspecies classification of Central African lions may need further consideration. These distinctions may seem small, but they play an enormous role in fundamental policy decisions in determining the conservation status of an animal or where relocations/translocations programs are concerned. On a microscope level, complete genome maps can be translated as a history of species, but on a macroscopic level, they translate into crucial conservation policies.