Posted on December 23, 2021 by teamAG in the News Desk post series.
ShareTweetPinEmailShareShareLinkedIn 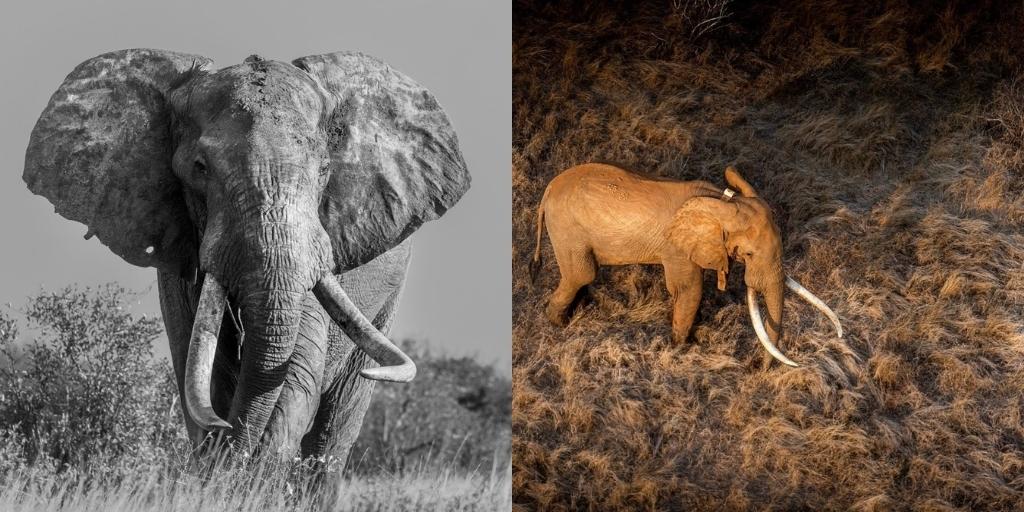 Tsavo Trust has announced with great sadness that one of Tsavo’s super tuskers, known as ‘Wide Satao’, has died of natural causes

Wide Satao was an old bull who lived a full life. He will undoubtedly have passed on his great tusker genes to future generations of elephants, and he gave many visitors to Tsavo great pleasure with his presence.

Tsavo’s “Big Tusker Project” is carried out jointly by Tsavo Trust and Kenya Wildlife Service (KWS). Save the Elephants (STE) monitors elephant movements through a joint collaring program. Wide Satao was first identified and named as an emerging tusker in August 2013. Over time his ivory grew immensely, and he was elevated to the super tusker elite category in February 2018. Since naming, he has been observed 376 times, an average of once per week over nine years.

Last week, Tsavo Trust received a call from STE advising that Wide Satao’s collar was sending immobility alerts; aerial & ground units were dispatched immediately. On arrival at the site, Wide Satao was found alive but weak, with poor body condition. He attempted several times to stand but failed. He died at 9 pm that night.

Wide Satao died of old age, but his condition had deteriorated during the extended drought that has ravaged Tsavo in recent months.

The Silent Giants of Tsavo

Satao – The giant who will never die 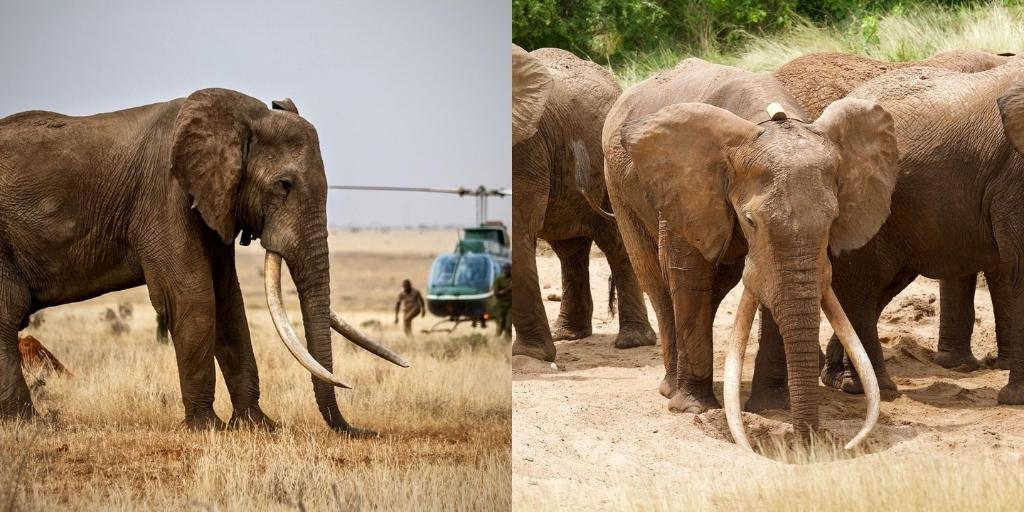