Posted on August 15, 2018 by Maxine Gaines in the Opinion Editorial post series.
ShareTweetPinEmailShareShareLinkedIn

When the government announced in 2015 that it was placing a moratorium on the hunting of leopard in this country, I was proud to be a South African. Science had revealed that leopards were in decline across most of their range and that the South African hunting quotas at the time were based primarily on “thumb suck data”. Most scientists insisted that there was not enough population data available on leopards to justify the hunting quotas at the time or any hunting quota for that matter.

The moratorium was short-lived though. After only two years of no leopard hunting, we now have apparently accumulated enough population data to reinstate a hunting quota and lift the zero quota. I find this very hard to believe for such a cryptic species. The intent was already there in 2017, after only one year of the zero quota. The DEA, on the 8th of February 2017, placed a notice in the Government Gazette (No. 40601) entitled “Draft Norms and Standards for the Management and Monitoring of the Hunting of Leopard in South Africa for Trophy Hunting Purposes”.

Members of the public and all interested and affected parties were invited to lodge their written comments or objections to the proposed draft. They were given 30 days to do so. I immediately got working on an objection based on prevailing science and lodged this within the required time frame. I received absolutely no response to my objections – other than an acknowledgement of receipt, and this only after I kept emailing every day to insist that they acknowledge receipt.

I know that other organisations who lodged objections had the same response. I have repeatedly emailed the DEA in the interim, asking for an update on where they stood once objections had been heard, but my emails were ignored.

Eventually, at the beginning of this hunting season, after no response from Edna Molewa or Ms Makganthe Maleka, or SANBI, I included a Ms Magdel Boshoff in my mail enquiry and I finally got a reply, saying that she had forwarded my mail to Mr Mpho Tjiane and Ms Malepo Phoshoko – as their functions related directly to the leopard hunting quotas. Thank you Ms Boshoff.

I waited expectantly but was disappointed. The reply I got from Mr Mpho Tijane was as follows – quoted directly.

There is decision on the quota for 2018. A decision will be made in due cause

Unenlightening and uninspiring to say the least. 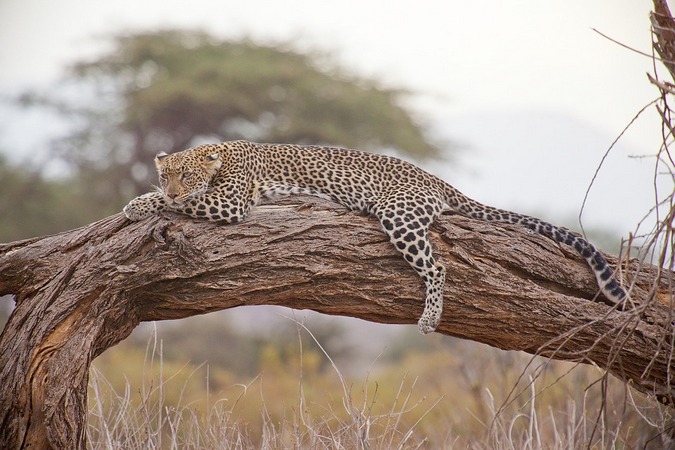 My main objections summarised very briefly (and I am happy to send the entire referenced document to anyone who is interested) were the following:

1. The current leopard conservation status is of a population in decline and facing numerous threats, with increasingly disappearing and fragmented habitat. They are included in 3 of the 5 categories of species MOST vulnerable to extinction.

2. The proposed safe age (seven years old) to hunt leopard does not take into account later studies showing very high mortality due to infanticide. Infanticide would be worse in hunting areas where males in the prime of their lives are continuously removed.

3. Hunters have proven to be particularly poor at ageing and sexing leopards – and this was from clear photographs. Leopards in the wild are viewed at a distance, and often not from the best angle, which would hinder proper ageing. The exam used to test hunters’ abilities in this regard has some flaws.

4. Hunters have proven to be untrustworthy in terms of declaring if females were shot, and also have admitted their willingness to shoot females even if this is illegal.

5. Even moderate levels of hunting have been proven to be detrimental to large African felids like leopards and lions. Hunting of lion and leopard has been shown to cause declines in numbers in many well-known and supposedly well-managed hunting concessions AND the adjacent National Parks, in a number of African countries. 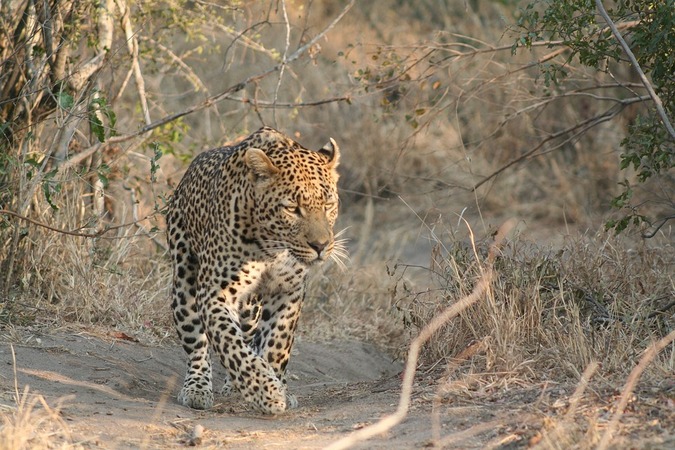 The quota of seven male leopards at this stage is a conservative one and applies only to two provinces – KwaZulu-Natal and Limpopo – but this is nothing to celebrate.

In 2009, researchers released a paper describing the Phinda leopard population in KwaZulu-Natal as “persecuted”. This population has recovered in no small part due to the efforts made by Phinda to change surrounding land uses from hunting to ecotourism. Previous hunting areas have been bought and converted to ecotourism, and other hunting areas that were won by the community in land claims have been turned over by the community to be managed by Phinda for ecotourism. This speaks volumes of Phinda’s community-based conservation ethic. Ask any Phinda guest, guide or staff member who has enough history to compare leopard viewing now at Phinda to what it was like 20 years ago, and you will hear only glowing reports. Visitors to Phinda now stand a good chance of seeing a leopard. The population is healthy and the leopards are relaxed and starting to trust the guides – to the point that they are very viewable. And this is great for ecotourism and leopard conservation in the area.

The reason for this change is, in my view, clearly related to the absence of hunting on the surrounding properties. Nothing else has changed. Poaching still occurs, the demand for leopard skins by the Shembe church and for other traditional uses is still high. But hunting has come to an end in the area and the leopard population has flourished.

And now, hunting is to be reinstated…

I for one would like clarification from SANBI as to who exactly the scientific authority was that gave the go-ahead to reinstate hunting. “The Scientific Authority” is a very vague label given to a number of different interested and affected parties and stakeholders, and I feel that we have the right to know who the scientists are who OK’d this so that we can look at the specific research directly and challenge it appropriately and scientifically. I know that Panthera has been very involved in this research, and probably formed part of the Scientific Authority, but I really believe that we need access to all the information and data relating to this decision so that those of us who care about leopard conservation in South Africa and who have an opposing viewpoint can challenge this decision in the appropriate manner – with science. 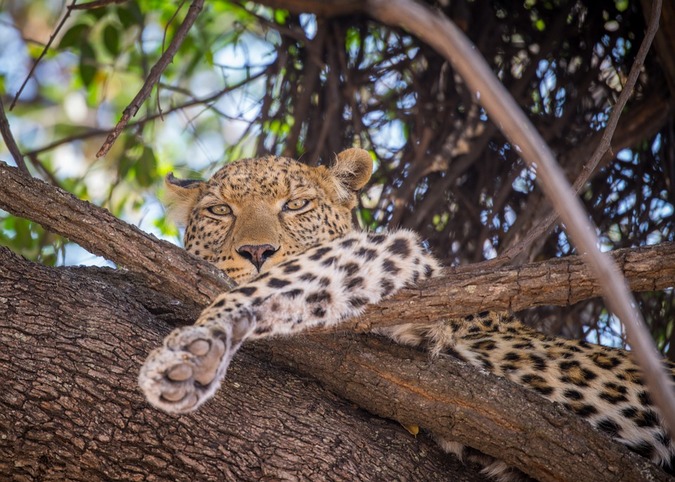 I am a wildlife biologist, with a BSc Honours degree and 12 years of experience observing and studying leopards in the wild. My undergrad Degree was a BSc with Majors in Botany and Zoology from Wits University. I then went on to study a BSc Honours in Environmental Management through UNISA which I passed cum laude. I have 12 years of experience with observing and studying leopards in the wild, 10 of these at Londolozi Game Reserve in the Sabi Sands, Greater Kruger National Park. There, leopards were a particular interest of mine and I was one of three Leopard Specialist Guides for many years. After leaving Londolozi, I was privileged to work as a Guide and trainer of Field Guides for &Beyond (Then CCAfrica) up in East Africa. I was able to add to my knowledge of leopard behaviour in this very different environment. I am currently a student again enrolled at UNISA for an MSc in Nature Conservation, with Predator Behaviour and Conservation being the focus of my studies.