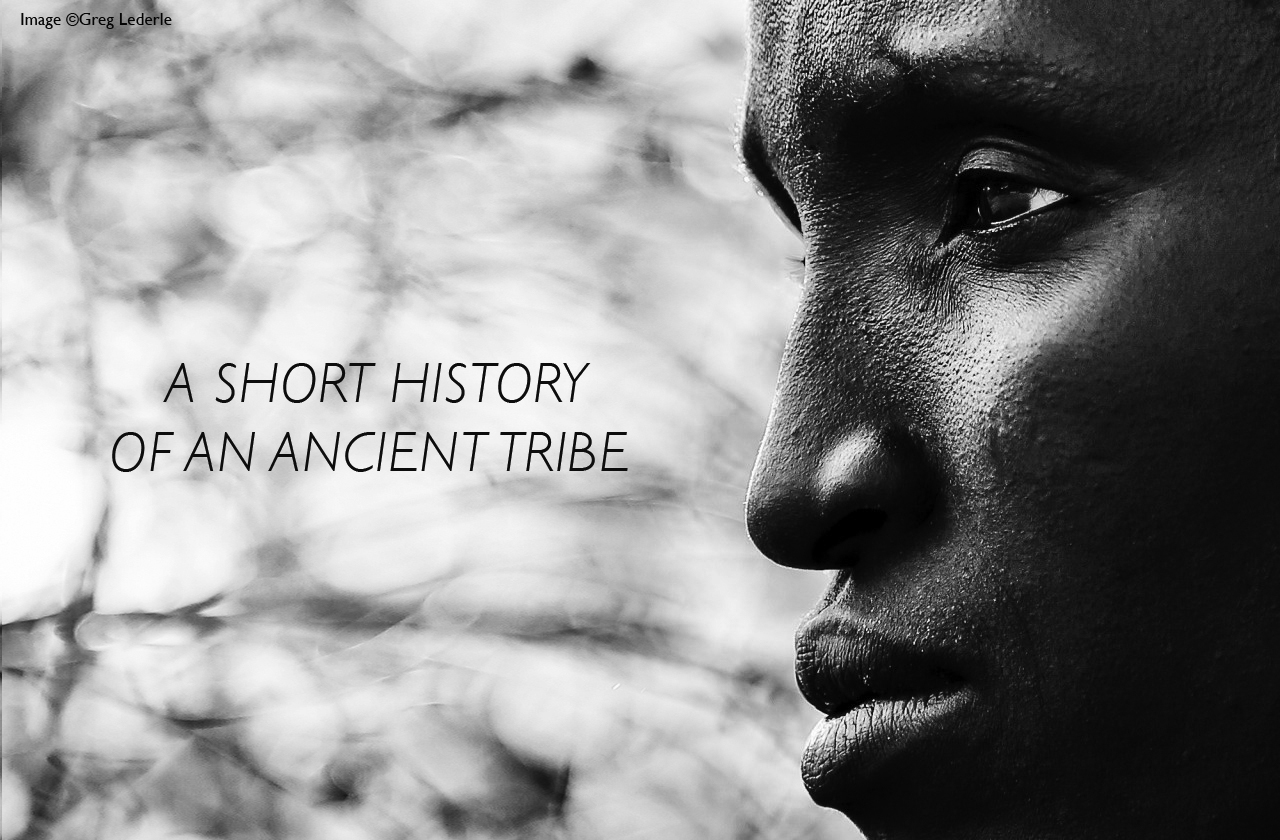 THE LAST OF THE TRUE HUNTER-GATHERERS

You sit where you are, a modern man or woman connected: by the internet, airliners, the stock exchange and international trade. So it is a strange and perhaps comforting thought that in an area rich with hominid fossils there is an Apex predator, a fellow Homo Sapiens. Nestled in the Great Rift Valley on the banks of Tanzania’s Lake Eyasi, the Hadza people are among the last of the true hunter-gatherers, a connection to your pre-agrarian past.

In Hadza oral history there is no record of famine. When neighbouring countries and tribes have reported such events, they have remained self-sufficient: never taking more than they need (which is considered rude) and adapting to their environment instead of changing it.

The Hadza (also known as the Hadzabe) are historically nomadic, moving with the seasons and attending to their immediate needs. They have been doing this in the region of Lake Eyasi in Tanzania for the last 50 000 years. However, their once borderless world has become more and more confined due to the pressure of other tribes and agricultural encroachment. Ultimately the Tanzanian government were motivated to create a Hadza reservation in 2011. Although the Hadza now have land rights to 1000 square miles, it is a quarter of their original range.

The Bantu expansion which began about 3 000 years ago resulted in the loss of many of the hunter-gatherer tribes in Africa, one of the greatest influences being domestic cattle taking over the grazing of the free-roaming antelope that hunter-gatherers preyed on. Driven from their lands in Kenya by the Maasi warriors about 2 000 years ago, the pastoralist Iraqw and Datoga tribes started encroaching into Hadza territory from the North East. The Isanzu, farmers of millet and sorghum, settled to the South of Hadza territory and sometimes kidnapped them for the slave trade. Hadza women were kidnapped by the Datoga, and skirmishes would break out when cattle of neighbouring tribes were killed by the Hadza, but marriage between these groups was not uncommon. Today, the Datoga, the fastest growing tribe in Tanzania, live bordering the Hadza and in the dry season, hostility builds up as the Datoga use Hadza watering holes for their livestock, placing considerable pressure on resources in an already agriculturally challenging region.

Among a total population of around 1 200, less than half of the Hadza still adhere to the hunter-gatherer way of life. The population has grown steadily since the 1960s, along with population density, as they now inhabit a smaller area.

The Hadza are not closely related to any other people. Genealogists believe they are so unique at gene level that they could be one of the primary roots in mankind’s family tree. The Hadza will tell you that they originated from a tree: descending from a giraffe’s neck into a baobab and onto Earth.

The Hadza language is simple, yet it has held the fascination of linguists for half a century. Hadzane is one of the oldest languages that employ click sounds, supposedly so as not to scare off prey. It was once believed that Hadzane was related to the language of the Khoisan but it has since been classified as an isolated language – meaning it is entirely unique to the Hadza.

Having chosen to ignore the holy words of the missionaries, their religion is minimalistic and their society is truly egalitarian.

Ultimately, the Hadza are regarded as an embarrassment to a modernising Tanzania when perhaps they should be an example to a society far too dependent on technology. The Hadza, armed with wood bows, hardly seem to have left a footprint on the land in the tens of thousands of years that they have lived among the megafauna of northern Tanzania.

Tourism, the one industry that could possibly protect the Hadza way of life, has introduced alcohol and alcoholism, and due to their prolonged isolation, the Hadza’s immune systems are unable to cope with western diseases like measles and tuberculosis. The Hadza youth seem to be caught between a rock and hard place: at a young age, Hadza children usually bear the scars of the bush, the harsh lessons of the wild. Increasingly, children are being sent to school and are losing the ability to survive the way their ancestors did, and Hadza children don’t flourish in the Western schooling system. The Hadza’s current situation of disease, land degradation and segregation is not far from a past already written on the Great Plains of America centuries ago.

This tribe has become an egalitarian island, lost somewhere in time. While you take business calls on your cellular phone, there is a hunter following the call of the honeyguide to the hives high up in the baobab tree; arrows dipped in deadly desert rose poison, ready for a baboon raid.

ALSO READ: Hunting with the Hadza