The wonderful world of nudibranchs

Have you ever heard of nudibranchs? The Mafia Island Marine Park in Tanzania is host to a wide diversity of corals, fish, invertebrates and vertebrates. In fact the diversity was one of the reasons that it was first protected as a fisheries reserve in the 1970s.

Now it is a fully gazetted marine park and a fabulous place to dive, with the water temperature around 26 – 29ºC. This area is a great place for warm-water species as it survived the last coral bleaching event remarkably well with rapid recovery to the vibrancy and pre-bleaching colours and diversity.

The marine park is the home of giants and magnificent marine critters. The big fish dives with giant groupers, giant oceanic manta rays, giant moray eels, and great barracuda are exciting, but do they compare with treasure hunting for nudibranchs? 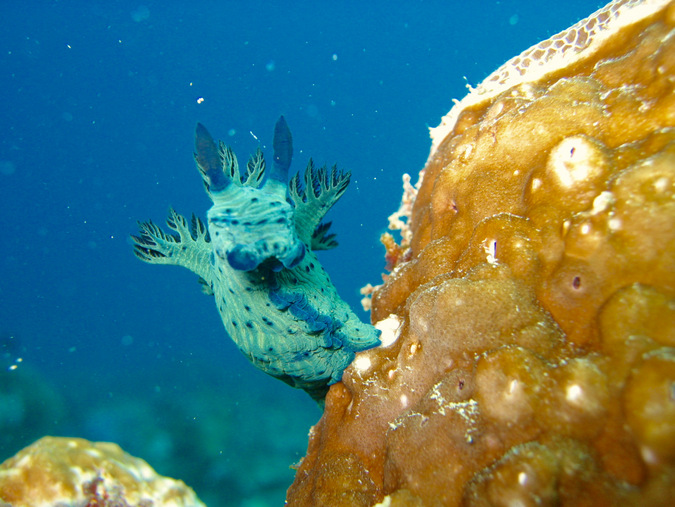 Nudibranchs (the naked gills) are molluscs, the flamboyant snails of the ocean. Their colours and shapes are stunning, and their multiple forms elegant and striking.

Searching for a new one becomes addictive! 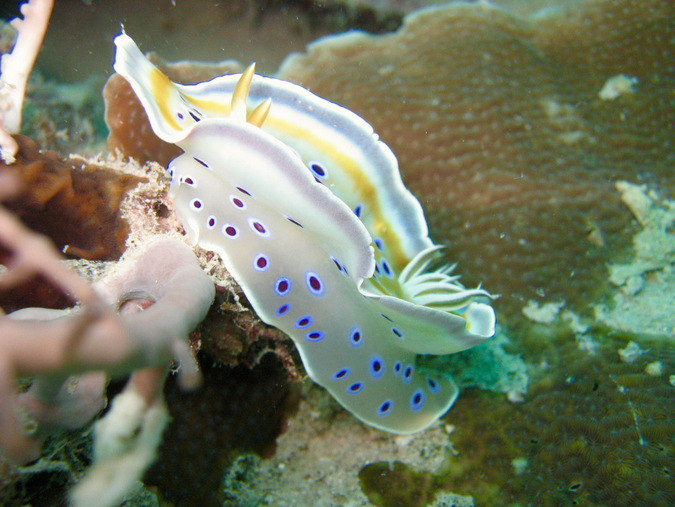 Nudibranchs are often found exquisitely stationed on rocky outcrops, sentinel to the life going on around them, camouflaged or vibrant in opposition to the background colour. Finding a nudibranch is a treat – finding one that you have never seen before an even bigger treat! 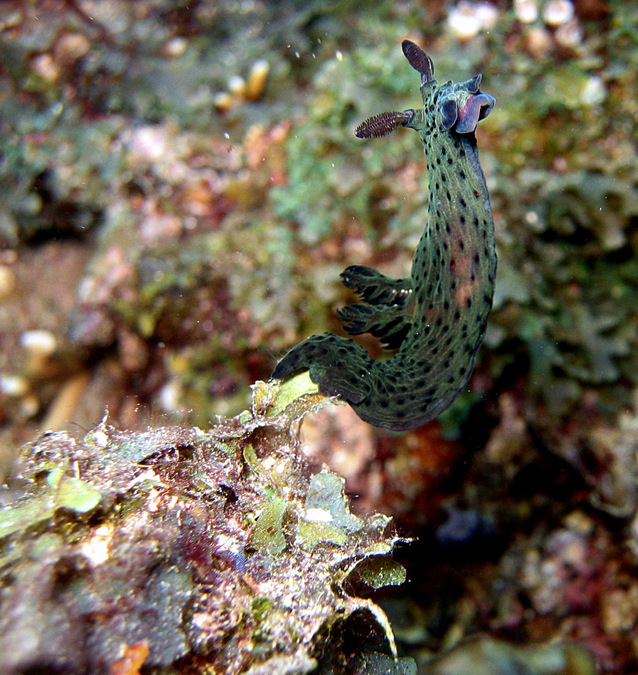 Mating nudibranchs are not often seen. They are hermaphrodites and to mate they align themselves right sides together to pierce each other with their penis-like structure resulting in exchange of eggs and sperm. They can do this even in raging currents.

Carnivorous nudibranchs are occasionally found eating one of their kind. Hunting nudibranchs can be found perched and poised to pounce. 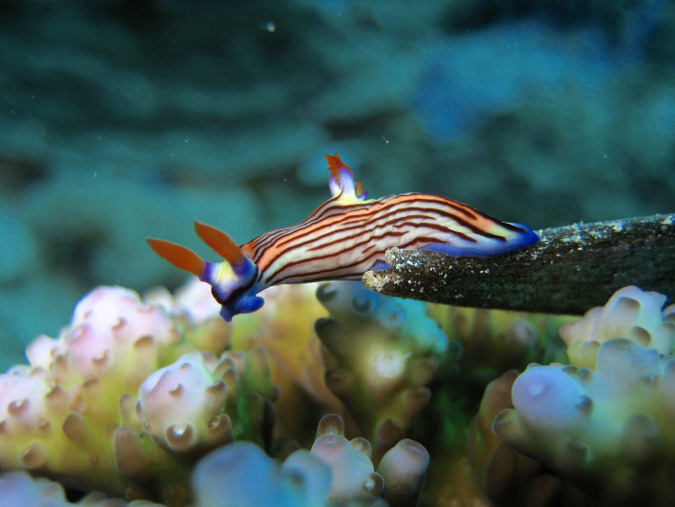 Nudibranchs are usually found stationary but occasionally they can be found on the move. To join the current and relocate their muscular foot lets go of its attachment to the coral to roll in the current, paragliding to another destination sometimes helped by a stone and slime anchor that moderates their descent

They are mostly solitary, doing their own thing, though sometimes they can be found in tandem. 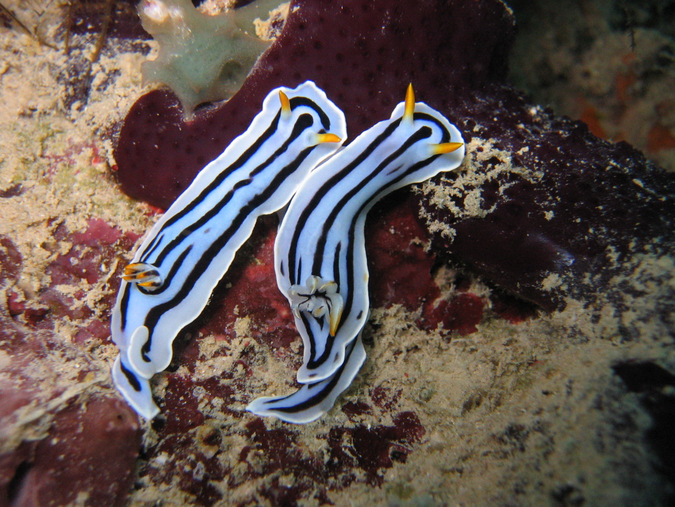 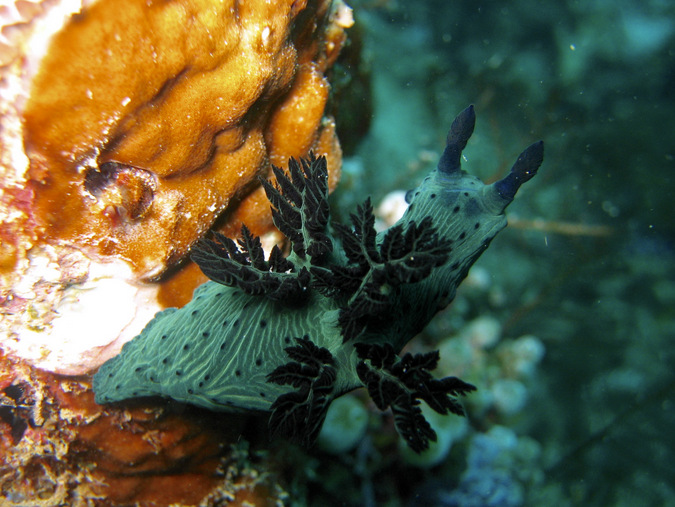