Why are rhinos important for ecosystems?

Posted on May 25, 2020 by Guest Contributor
ShareTweetPinEmailShareShareLinkedIn 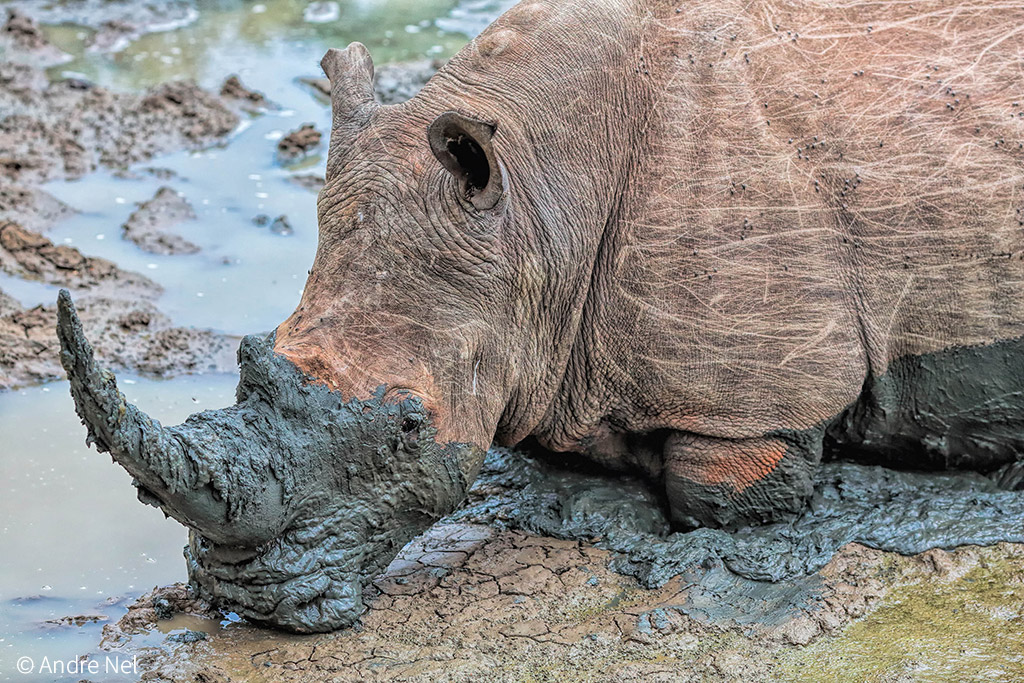 Most people understand that the poaching of rhinos is cruel and could, quite possibly, drive rhinos to extinction. But why the inordinate fuss about rhinos? Are they special enough from an ecological point of view, that ecosystems need them to be around?

Of course, no species should go extinct due to man, and rhinos are iconic symbols and tourism draw-cards. But aside from those sound enough reasons, do rhinos earn the right to stay from an ecological point of view?

Rhinos are what we call a ‘keystone species’ – one whose presence and role within an ecosystem has a disproportionate effect on other organisms within the system. That is why we should fight to keep rhinos alive in our wild ecosystems. The rhino has several essential roles that few people are aware of, and this article hopes to highlight those lesser-known environmental and biological services that they provide.

Unlike other keystone species such as lions and wolves that are apex predators, the rhino is a mega-herbivore that ‘significantly alters the habitat around [it] and thus affect[s] large numbers of other organisms’- the very definition of a keystone species.

Geo-forming – fundamentally reshaping the land around them over time.

Also, each time a rhino wallows, a considerable amount of mud is removed and, as it dries or is rubbed off, the fertile alluvial soil that accumulates in dams and natural waterholes is distributed far and wide, enriching the soil far from the wallow. A 2014 study by two scientists concluded that rhinos had a more significant impact on the topography than even elephants.

Rhinos not only help keep dams and waterholes open but are also responsible for the mini ‘wallow dams’ dotted around the edge of dams and waterholes that afford species coming to drink, such as tambourine doves, some protection from predation by terrapins.

These “mini dams” also generally hold water in a way that allows antelope to have a drink with less danger of getting stuck in the mud, thus making them less vulnerable to attacks by predators who often hunt at permanent water sources.

Spreading nutrients and providing the basis of complex food chains

Rhinos consume more than 50kg of vegetation per day and deposit more than 20kg of dung. Females wander around their home ranges depositing dung and males wander around their territories, creating dung’ middens’ (spots that are habitually used for defecation) as a territorial marking mechanism. This dung fertilises the soil and provides livelihoods for many other species. Once dung is deposited, it’s not long before dung beetles arrive at the party …

Dung beetles establish their claim to a good piece of dung by rolling it away post-haste! Once away from the dung scene, they lay their eggs in the dung ball and bury it. Some of these carefully buried brood chambers are a nutritious snack once the larvae are developed, and little carnivores/omnivores such as slender mongoose benefit greatly. This is just one example of how far the impact of rhinos stretches along the wildlife food chain. Crested guineafowl and other large birds scratch through the dung treasure trove looking for both insects and, later in the season, undigested seed.

Rhino are plagued by ectoparasites such as the rhino fly, which can be seen through binoculars by the score on the flanks of white rhino. The rhinoceros stomach botflies spend a large part of their lifecycle in the stomach of the rhino, and their existence is so tightly bound to that of rhinos that their numbers decline sharply when rhino numbers decline.

Rhinos are host to ticks, too. The ticks, in turn, sustain other species such as oxpeckers which eat them. A rhino host carrying a plethora of ticks is so prized by oxpeckers that following the flight path of these noisy birds is often the easiest way to locate the rhinos themselves! Terrapins, too, feed on the ticks carried by rhinos when rhinos drink and wallow at waterholes.

Short grass lawns are essential for the survival of certain plants, for example, short annual grasses such as Tragus berteronianus (Carrot Seed Grass) in an otherwise perennial grass sward; ungulates such as wildebeest; and birds such as longclaws, larks and pipits. These species cannot survive in wooded or long-grass ecosystems. White rhinos mow the grass to a height that provides suitable habitat for these species. These rhino lawns also act as areas of sanctuary during veld fires (for slow-moving tortoises, for example) and for plant species that cannot tolerate fire.

By being one of the iconic “Big Five”, rhinos play a vital role in monetising ecosystems and allowing other less charismatic and obscure species to continue playing their ecosystem roles.

‘Big Five’ is a term used by big game hunters to denote the five most dangerous African animals to shoot on foot – lion, elephant, buffalo, leopard and rhino.  This term has subsequently been co-opted by eco-tourism ‘safari’ operators and high-end, highly-priced game lodges who market a Big Five experience as a selling point. South Africa (and to a lesser extent, Namibia) is unique in being able to provide Big Five regular sightings because of the relative abundance of rhino. White rhino, particularly, pull their weight in this regard because they are large, visible and territorial – and so are easily ‘delivered’ to tourists.

We hope that this brief essay will help you to realise just how important the battle is to save rhinos and for us to keep them in our protected areas, where they have lived for millennia! 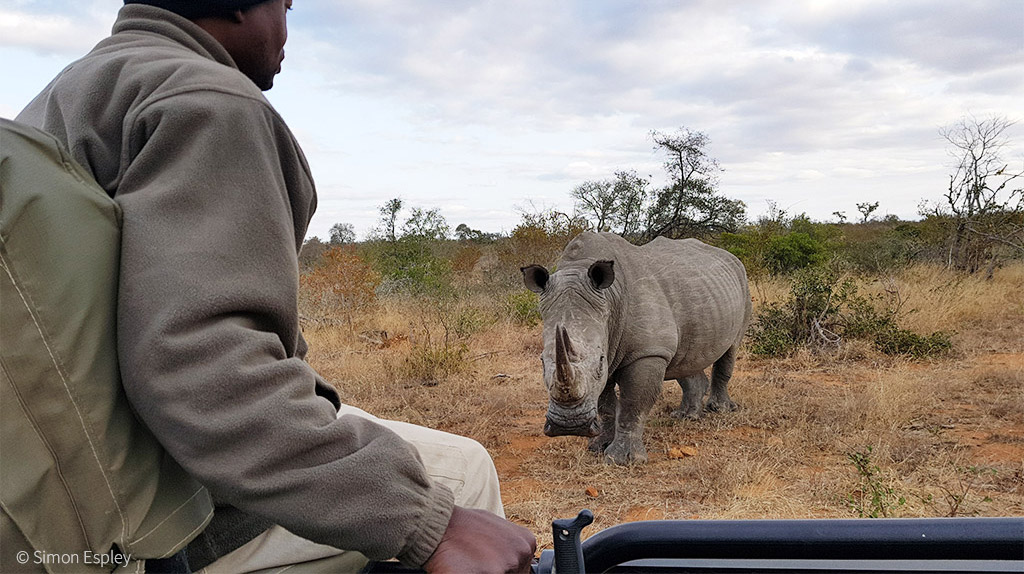 Dr Ian A W Macdonald is an environmental consultant and has worked internationally in range management and biodiversity conservation for fifty years. He was Chief Executive of WWF-South Africa and an Extraordinary Professor in the Sustainability Institute of Stellenbosch University.