Wüstenquell is a private nature reserve just outside Karabib in Namibia. Its abundant rock formations make it one of most spectacular locations for any landscape photographer, providing you with a show of beautiful panoramics of the desert along with its fauna and flora. 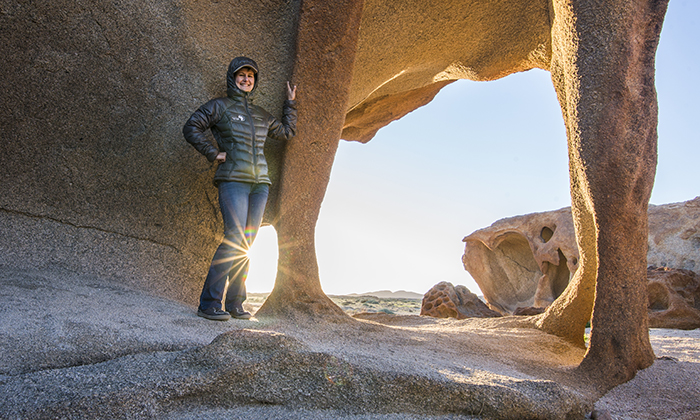 Situated on the edge of the Namib desert, within the misty region of the Atlantic Ocean, Wüstenquell is surrounded by huge granite rock formations, crystal clear running springs and a large variety of succulent and desert plants.

There is no other place in the world with the same amount of these type rock formations per km². There are three different types of granite weathering which mainly consists of feldspat, quarz and glimmer. 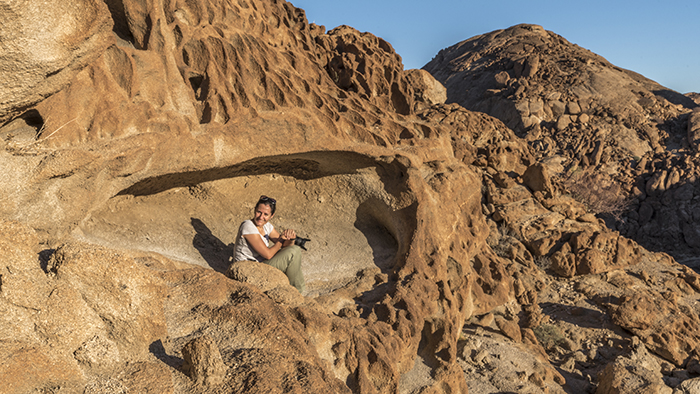 We take a closer look at some of these formations below:

During the damp climate period of the Tertiär, water entered and dissolved the granite along its gaps and chasms. Later the result of this weathering came to the surface resulting in some truly unique looking rock formations. 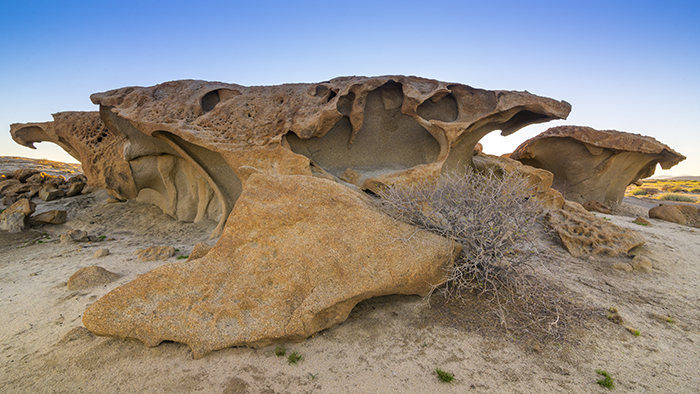 Physical weathering is caused by flat, shell moulded plates that have burst off the rocks due to temperature changes. This can be found fairly easily around the farm house.

Chemical weathering causes ball or kidney shaped cavities. They vary in size from only a few centimetres up to half a metre in diameter. Some of these so called ‘weathering crusts’ form stunning rock overhangs. It was this form of weathering that gave Wüstenquell its unique symbol, the Adlerfels (Eagles Rock). 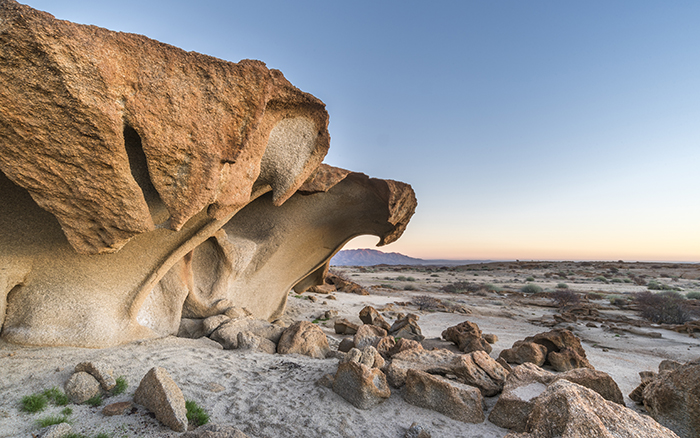 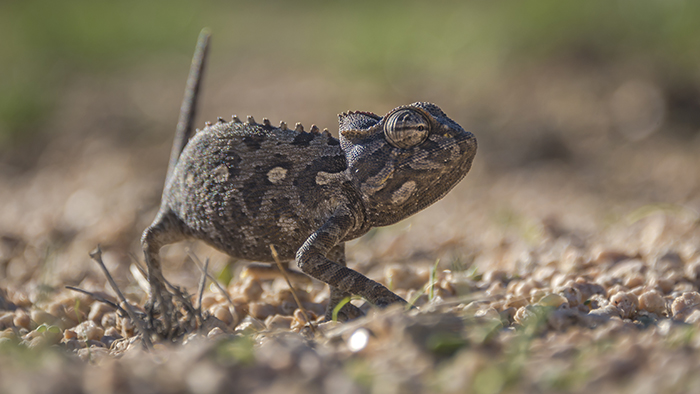 Hiking in these beautiful formations is an adventure on its own. For the inquisitive, there are also some caves to explore, complete with bushmen art and much more. 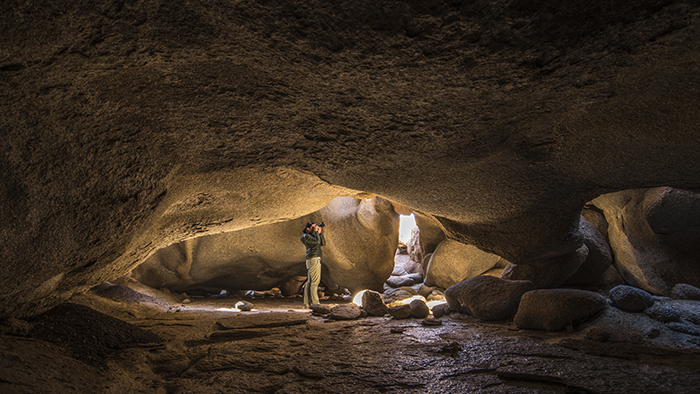 With the beautiful clear skies Namibia has to offer, night photography is an absolute must when on the reserve. When planning your compositions , you can make use of not only the rock formations but the unique quiver trees that provide you with beautiful textured foregrounds. Wüstenquell is worth a visit by any aspiring photographer.