Posted on September 26, 2019 by Team Africa Geographic in the News Desk post series. 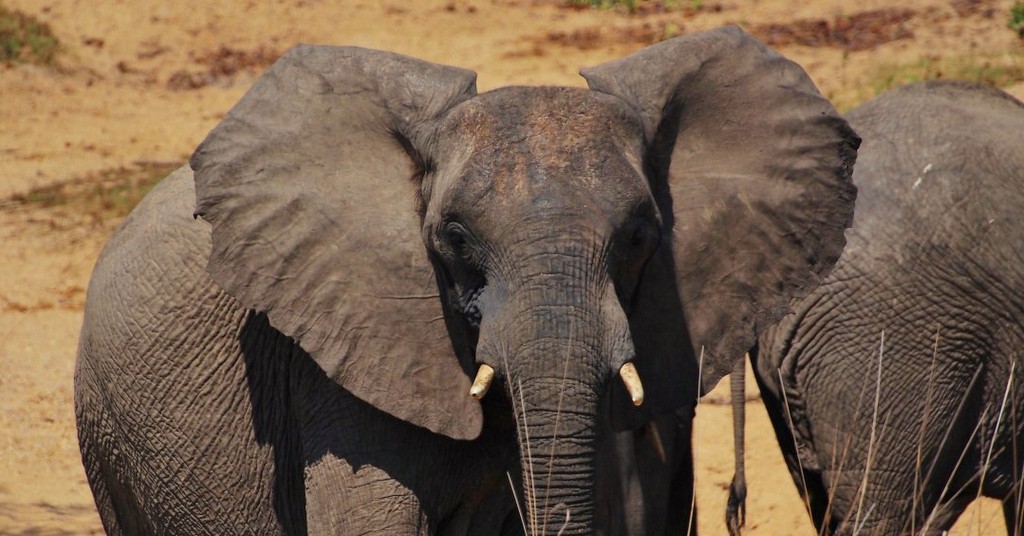 The Zambia National Community Resources Board Association (ZNCRBA) has called for the immediate suspension of trophy hunting in all hunting blocks until the government releases all funds owed to communities through the individual Community Resource Boards (CRBs).

In a statement (see end of article) issued to the media by the CRBs, communities have received no concession fees since 2016 and no hunting revenue since 2018. The statement points out that by law, the CRBs are entitled to 15% of the concession fees and 45% of the hunting revenue, while the chiefs who run the communities receive 5% of both. The CRBs use these funds to support the employment of over 1,000 community scouts, community coordinators and bookkeepers, and to support community development projects (including the establishment of boreholes, schools and clinics) in the game management areas (GMAs).

In Zambia, wildlife areas are divided into national parks (where no hunting is allowed) and game management areas (GMA), which act as a buffer between the parks, farmlands and private hunting reserves. Legally, there has to be revenue-sharing from hunting and concession fees with the communities in the GMAs.

“It is regrettable that since the transformation of Zambia Wildlife Authority (ZAWA) in 2015 into Department of National Parks and Wildlife (DNPW), the communities and their Royal Highnesses have been denied their share of income from the concession fees. This is a clear violation of the spirit of devolved wildlife governance. Their Royal Highnesses and CRBs should actually have been retaining the 100% of the concession fees as they are owners of the customary land,” the statement read.

The CRBs have now withdrawn their signatures to all the hunting permits in their areas and have refused to sign any others. This will stop any trophy hunting in the future unless the government pays the funds owed.

In the statement the CRBs claim that in 2012 a conference was held with communities, the government and stakeholders where progressive resolutions were agreed to: Firstly, to allow hunting operators to pay the CRBs their share of the revenue directly, and vice versa for government fees. And secondly, the sharing of concession fees were to be reviewed in order to allow the communities – the landowners in GMAs – to receive a higher share. These resolutions “would have avoided the current problems” if they had ever been implemented.

“We are immediately calling for the suspension of the hunting activities in all hunting blocks of Zambia,” the statement continues. “We as signatories to the hunting concession agreement have withdrawn our support – making the existing agreements null and void. We would be working with our community scouts and community members to prevent any further hunt until the matter is resolved. All hunting camps in GMAs will be secured to block any attempt to re-open hunting.”

While the press release states that they will stop all hunting going forward, hunts already underway will be allowed to be completed. The CRBs concludes the statement by appealing to hunting operators to engage with the government to release the funds belonging to communities or sue the government for any loss of business as a result of their action.