The end of SA’s shameful lion breeding industry – what now happens to the lions?

Posted on June 14, 2021 by Guest Contributor in the Opinion Editorial post series. 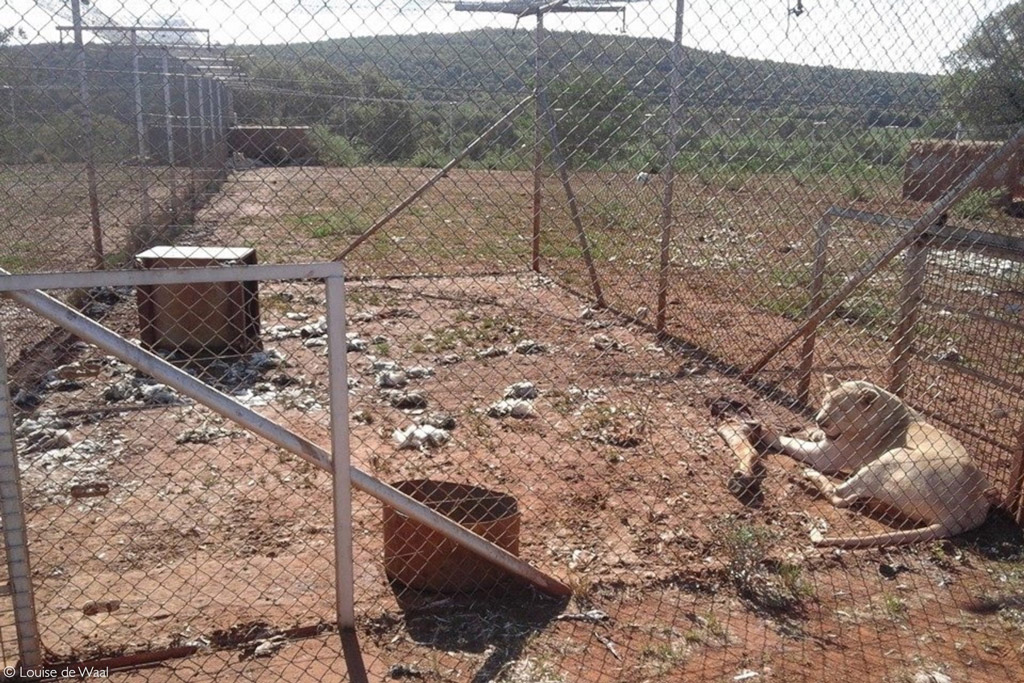 Last month, South Africa’s government took a significant step forward for animal welfare and lion conservation when the Minister of the Department of Forestry, Fisheries and Environment (DFFE), Barbara Creecy, announced plans for a complete ban on the controversial captive lion breeding industry. But as we stare into the face of the horror created over two decades, one question remains: what will happen to the thousands of captive-bred, genetically impaired and diseased lions and cubs?

Conservationists and welfare experts have pushed to shut down the captive lion breeding industry for years, saying it is cruel, has no conservation value, and is damaging to South Africa’s international image. The industry has been exposed for the unethical ‘canned’ or captive lion hunting, the questionable tourist cub petting industry and, more recently, the lion bone trade to Asia.

Now, as processes to close the industry are unfolding, welfare activists ask: “What will become of all the lions?” 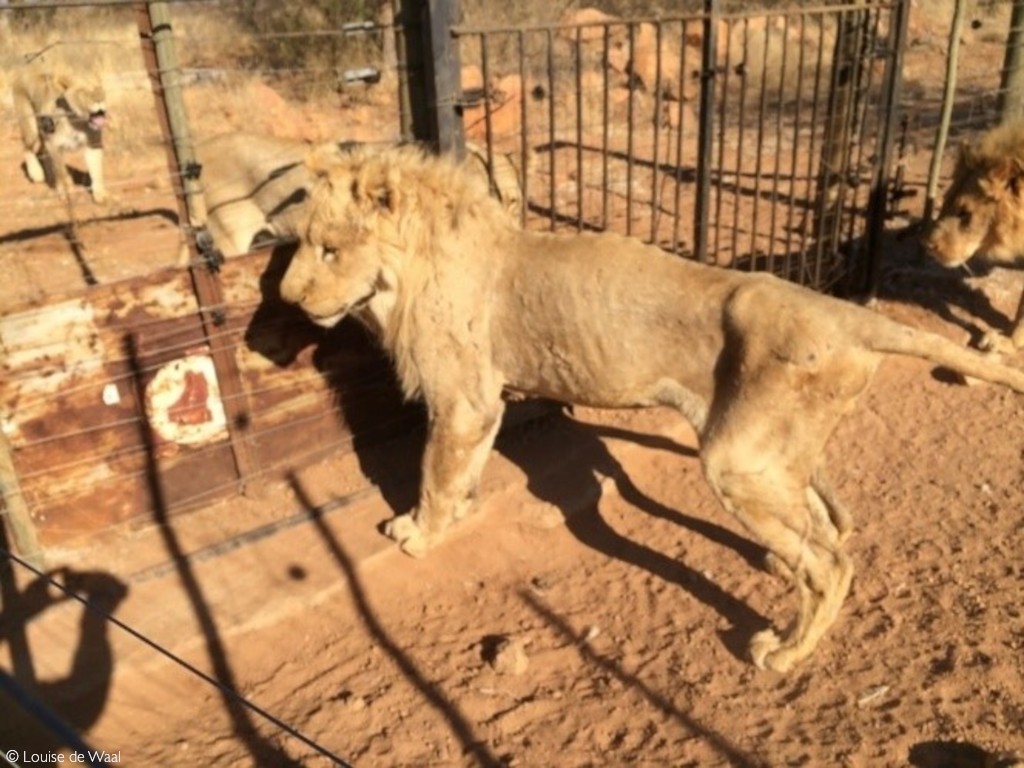 The answer is not only shocking but also sobering. With so many welfare and genetic defects, more than half, if not all, of the approximately 12 000 captive-bred lions will need to be euthanised.

The unregulated captive industry has led to the inbreeding of lions, resulting in physical defects, inferior genetics, and a breeding zone for pathogens that threatens other lion populations and humans.

“We must not ignore the catastrophic consequences created by this horrific industry. Let’s hope South Africa and the rest of the world does not easily forget the shameful outcome of such animal exploitation,” says Adrienne West of Animal Survival International.

Conservationists say rewilding captive-bred lions is no solution due to their diseases, compromised genes and human habitation. And there is simply not enough wild habitat available to accommodate so many lions.

Furthermore, despite many facilities promoting themselves as wildlife sanctuaries, only a handful of true sanctuaries exist in South Africa. None have the capacity or financial ability to home hundreds of big cats.

Yet the industry must be stopped. Left unchecked, the captive predator breeding industry is a self-perpetuating animal welfare disaster. During the mid-nineties, when the Cook Report first exposed the horrific cruelty of the industry and Director of Blood Lions, Ian Michler, began his intensive investigations, there were fewer than 1000 lions held in captive facilities.

“When I started investigating, there may have been about 800 predators living in captive facilities. In 2005, I submitted a report to the government at the time, estimating that there were roughly 3500, and when we researched Blood Lions, the number was in excess of 6 000. Today it’s estimated that there are over 10 000 lions in about 300 captive breeding facilities,” says Michler.

If the captive breeding of lions were left to continue, the number could explode to tens of thousands of genetically inferior lions living in captive squalor and destined for trophies or slaughtered for their bones.

In addition, a recent study found that captive lion facilities create a dangerous breeding ground for zoonotic diseases, highlighting the potential health risk to thousands of tourists and staff working at the facilities.

According to Blood Lions, the first plan of action needs to be an immediate ban on captive breeding through sterilisation. Following that, there needs to be an audit to ascertain exact population numbers, the welfare of individual lions and the state of the facilities.

The audit will also reveal true sanctuaries from commercial breeding facilities. A true sanctuary provides a permanent home for animals and does not buy, sell, breed or trade-in animals or their parts, nor do they allow any human interaction.

“Strict guidelines on breeding, keeping, animal husbandry and welfare need to be imposed on such facilities, and a definition of a true sanctuary must be addressed in existing legislation.”

Environmental and animal welfare NGOs are now eagerly awaiting the DFFE’s Policy Paper to begin the process of shutting down the captive predator breeding industry.

But lion breeders and canned hunting outfitters are frantically lobbying Creecy to reconsider her decision and many fear this an attempt to bully the minister into watering down the policy report, which would be a devasting blow to such a bold move by government.

In addition, there is a concern that lion breeders may begin illegally killing their lions and pushing the illicit lion bone trade before new legislation comes into effect and clamps down.

“It’s a matter of urgency that the process is swift as we would hope that the industry is not allowed to flourish while details are being sorted,” says Michler.

Banning the captive predator breeding industry is a significant shift in South Africa’s attitude towards utilising its wild animals. Hopefully, we will not easily forget the shame of being forced to dispose of nearly 12 000 lions humanely.

(Melissa Reitz is an investigative wildlife and environmental journalist. As the full-time staff writer for Animal Survival International, she aims to continue raising awareness to the issues impacting on wildlife and animals across the globe. Animal Survival International is a non-profit organization that acts as a voice for animals around the world to raise awareness and take action against the threats that endanger their survival. )