Posted on January 11, 2021 by teamAG in the Decoding Science post series.
ShareTweetPinEmailShareShareLinkedIn 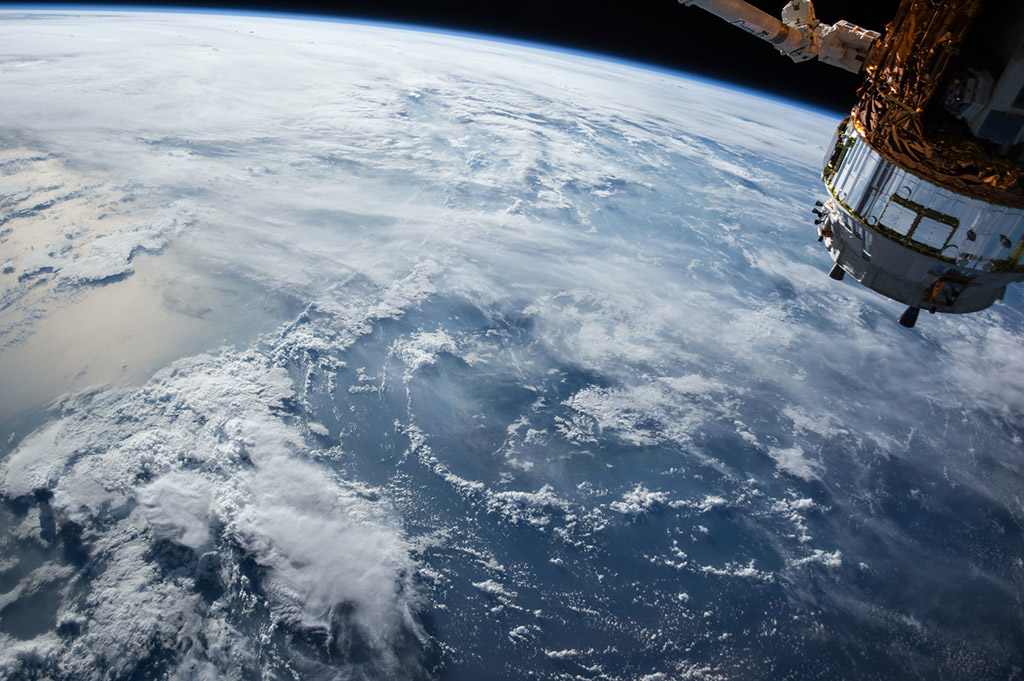 An accurate estimate of a species population is an essential starting point for conservation efforts and shapes everything from on-the-ground activities to policy decisions and legal protection measures. Nevertheless, attaining and updating these population estimates can be complicated, and scientists are always working on new ways to improve the process. Researchers from the University of Oxford Wildlife Conservation Research Unit (WildCRU) and Machine Learning Research Group have found a new way to use technology to count elephants – using satellites to spot elephants from space.

Monitoring elephant numbers in Africa is vital, especially since their numbers have been decimated over the past century due to poaching, habitat fragmentation and uncontrolled trophy hunting of large-tusked individuals. Researchers use several different techniques to count elephants depending on the size and logistical realities of an area, including dung and track counts, camera trap grids and aerial surveys. However, all of the current methods are usually time-consuming, labour-intensive, and prohibitively expensive, where large scale aerial surveys are concerned. All of the traditional techniques are also subject to considerable human bias and, potentially, fatigue. 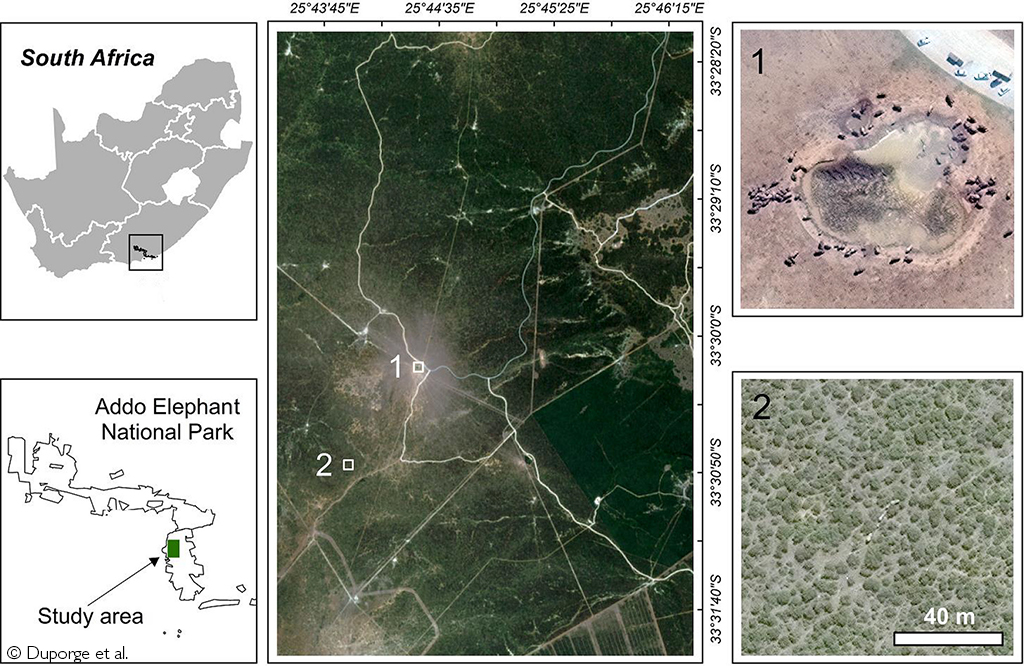 Satellite remote sensing is one of the newest approaches to emerge as a viable monitoring technique in detecting wildlife and has been used in previous research to detect animals in homogenous landscapes and seascapes. It offers several advantages, including the capacity to cover a large area in a short space of time, allowing for regular reassessments. This also reduces the risk of double-counting animals that may move during a count. Furthermore, it removes the risk of human disturbance of the animal entirely.

Both practically and politically, satellite remote sensing can also render previously inaccessible areas accessible and avoids the complex and time-consuming process of applying for permits. It is, however, influenced by the size of the animal and the type of habitat.

The satellites generate enormous quantities of imagery that require processing. If this were to be done manually, it would take researchers months to work through the data and pick out individual elephants. However, through automating the detection process, the process can be completed in a matter of hours.

Biologists have been using machine learning to detect wildlife in several different images, including camera trap images, aerial survey images and unmanned aerial vehicle images. However, before this study, only three species had been detected by satellite using deep learning (an artificial intelligence function that mimics the human brain): albatross, whales, and pack-ice seals.

The study was conducted in Addo Elephant National Park in South Africa and to test the technology, the research team used a training image dataset of 1125 elephants. These images were sourced from the highest resolution satellite imagery currently available – Worldview 3 from Maxar Technologies – and fed into a Convolutional Neural Network (a type of deep learning algorithm). The results were compared to human analysis and confirmed that elephants could be detected in satellite imagery with an accuracy equal to human detection capabilities.

While previous studies have primarily focussed on marine species due to their inaccessibility, the results of this research indicate that it is possible to teach a machine to automatically detect elephants in satellite imagery, in both homogenous and complex heterogeneous habitats. The authors of the study believe that these conservation technologies will open a new world of possibilities. This power, say the scientists, should be embraced as a matter of urgency as we barrel through the sixth mass extinction event in our planet’s history.

The full report can be accessed here: “Using very-high-resolution satellite imagery and deep learning to detect and count African elephants in heterogeneous landscapes”, Duporge, I., et al., (2020), Remote Sensing in Ecology and Conservation