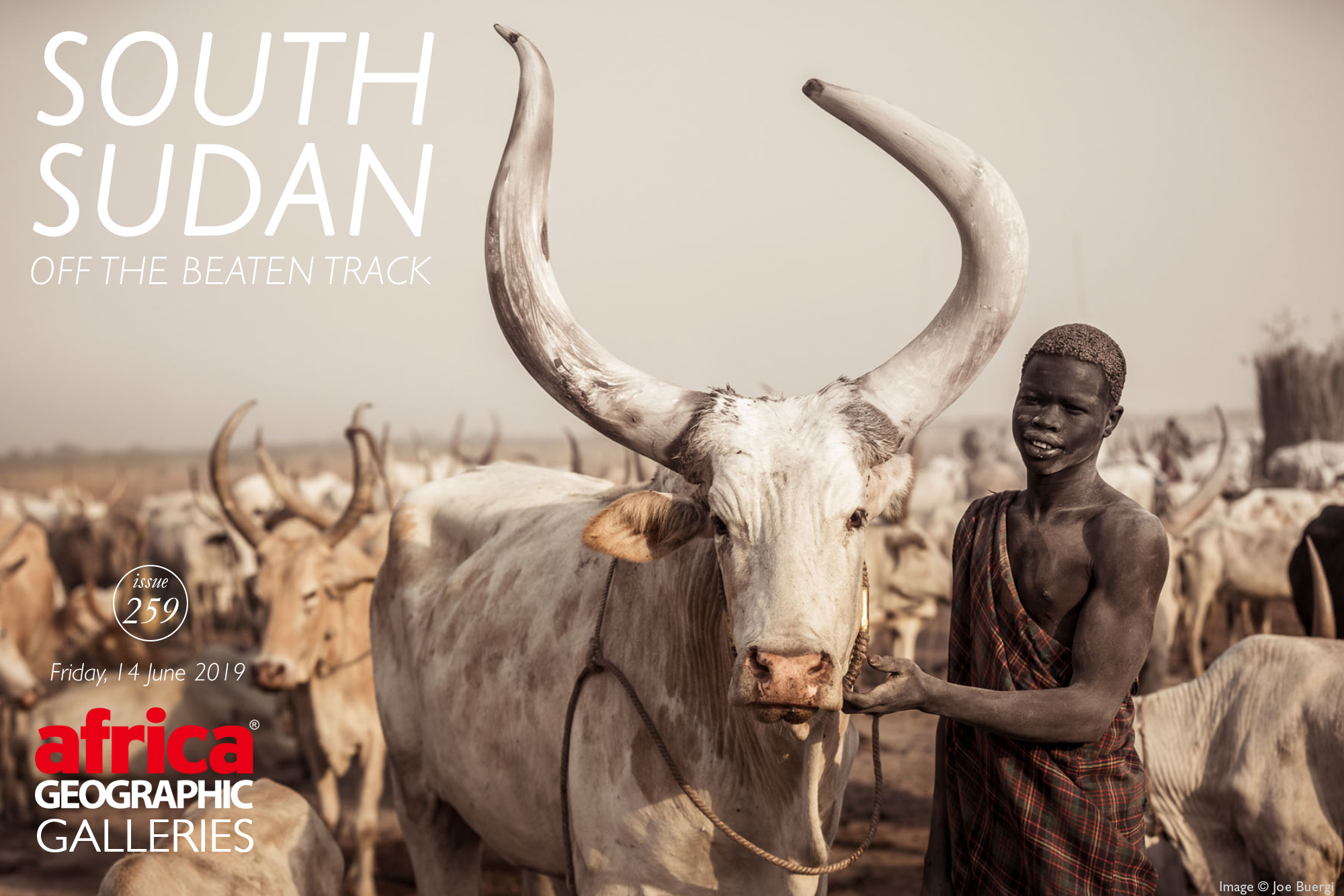 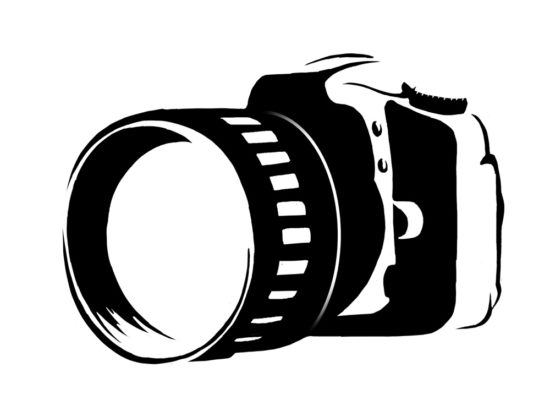 South Sudan is one of the newest and lesser-known countries in the world, where ancient cultural rituals collide with preconceived traveller expectations. I embarked on a tour of the country that took me just as far off the beaten track as possible, visiting tribal groups that haven’t changed their lifestyles very much in centuries.

Travelling this far feels rather like getting to the end of the Earth. Although virtually devoid of traditional ‘sights’, the country’s highlights are its myriad peoples, from the Mundari, who are one of the most prominent cattle-herding tribes, and the Boya in their picturesque villages, to the Toposa, one of the most traditional ethnic groups in all of Africa, most of whom rarely have encountered outsiders before.

The Mundari, also referred to as Mandari, are a small ethnic group and one of the Nilotic peoples, living north of the capital of Juba. Like other Nilotic tribes, they are very cattle-oriented and treasure their cattle more than anything else and are said to sleep close to their most prized cow. Their cattle serve as food, a form of currency and a mark of status. I found living with the tribe for three days an exceptional experience.

The cattle are treated like members of the family and are well looked after. Ash from burnt cow dung is applied not only to the Mundari themselves but also on their cattle as it acts as a natural antiseptic, mosquito repellent and provides protection for the skin from the scorching sun.

The Mundari farm a breed of domestic cattle called Ankole-Watusi, which is characterised by enormous, curved horns, and is also known as “the cattle of kings”. These cows grow up to eight feet tall and are worth as much as $500 each.

Further east live the Toposa and Boya tribes, near Kapoeta. I travelled there on rough and less-travelled roads. Once there, I found lovely villages and charming people.

The Toposa have traditionally lived by herding cattle, sheep and goats and in the past were involved in the ivory trade. They have a tradition of constant low-level warfare with their neighbours, characterised by cattle raids, unless temporary peace agreements are in place – as is currently the case between the Toposa and the Turkana.

The Boya, (also spelt Buya; called Larim and Langorim by the Didinga people), are Nilotic people living in the rugged, hilly terrain of Boya Hills in South Sudan. They number 20,000 to 25,000 and are agro-pastoralists, cultivating sorghum, maize and beans, but mainly involved in livestock herding, hunting game and fishing. Cattle are their most important possessions and play a significant part in their social and cultural life. Cattle are bred for their meat, hide, blood, milk, and used as dowry to pay for a bride.

The Boya practice Africa Traditional Religion with some Catholic influence, are highly aware of spiritual forces and believe in a supreme being who controls all of life, including the health of their cattle. To them, the spirits of their ancestors roam the earth, and they can communicate with the spirits through prayers and offerings which they perform collectively in designated ritual sites. 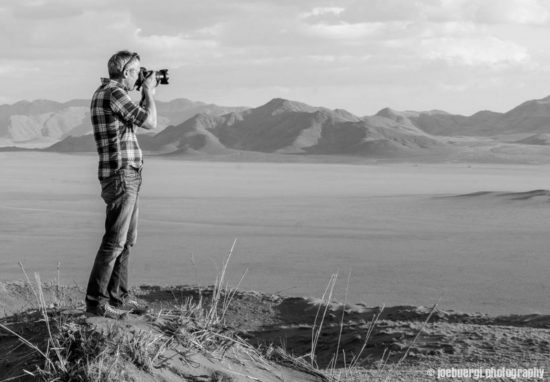 Joe Buergi is an amateur travel and music/concert photographer based in Berne, Switzerland. During the festival season, he captures many music festivals in Switzerland.
He has travelled to a number of locations on photographic expeditions – including Ethiopia, South Sudan, Kenya, Namibia, India, Vietnam, Morocco and many more places all around the world.
He has a degree in engineering and works as an e-channel manager for the second-largest transportation company in Switzerland.
His photography can be found at the following sites:
• Joe Buergi Photography
• Notes from the road
• Events & Konzerte