Posted on July 10, 2018 by Simon Espley in the Opinion Editorial post series.
ShareTweetPinEmailShareShareLinkedIn 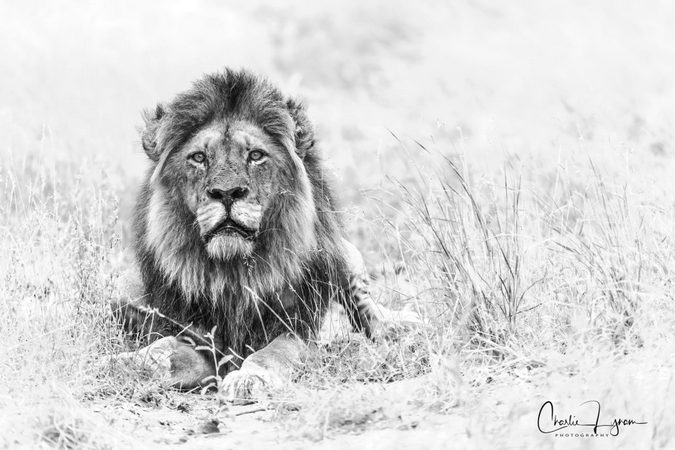 The trophy hunting ‘team’ insist that the lion killed was not Skye the pride male, claiming that he was in fact an old male lion with worn teeth and a protruding spine. But they refuse point blank to supply a photo of the dead lion to prove their claim, citing legal and personal safety concerns. One senior person representing the landowner undertook to give me a look at the photo of the dead lion, but then reneged at the last moment. Lynam and others insist that Skye the pride male was killed. According to Lynam, Skye has not been seen since the day of the killing of that lion. Additionally, one of his cubs has since been killed and some of the pride lionesses have been beaten up as a new coalition of males has moved into the area. This is classic lion behaviour when a dominant male is removed and new male/s move into the vacuum – cubs are killed (infanticide) and lionesses are beaten up as they try to defend their cubs. 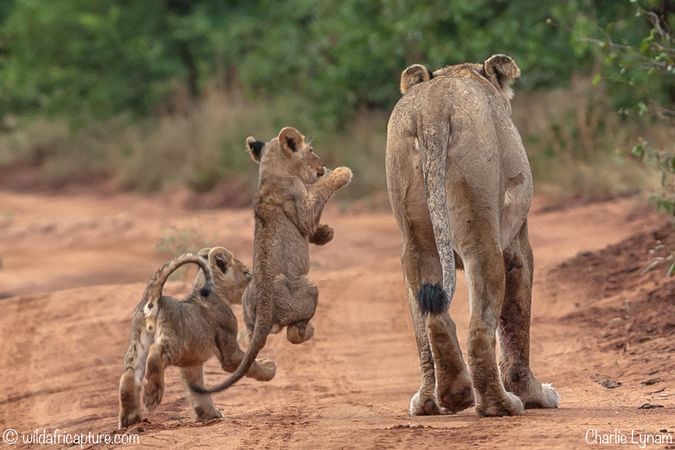 Recently journalist Don Pinnock, who broke the story, has revealed that the hunter in question is an American by the name of Jared Whitworth, from Hardinsburg, Kentucky. He also revealed the names of the South African hunting outfitter who sold and managed the hunt and the government official who signed off on the lion permit. Whitworth is a member of Safari Club International (SCI), which defines hunting success in terms of size and rarity. Apparently the larger the horns/tusks and rarer the animal, the more respect you are due for killing it. Whitworth’s 15-year-old daughter was awarded the title “2018 SCI Young Hunter of the Year”, and the SCI website features her proudly posing with a massive buffalo she killed. I found this out by visiting the SCI website a few days ago – and note with interest that today those pages have been removed (fortunately I saved a screenshot). Are the SCI members now afraid of the tree-huggers? Perhaps they should be …

As I write this, an investigative agency has been hired to look into the legality of the Skye hunt, there is a popular online petition calling for justice, and various people are digging away to find out the personal information of everyone involved. Momentum is building, and I hear that the guilty parties are shaking in their boots. Anyone remember what happened to Walter Palmer, the American dentist who shot Cecil the Lion, once his name was known to the public? Regardless of whether this particular batch of killers of Africa’s iconic wild figures is eventually tracked down and forced into the terrifying world of transparency, the momentum is building … 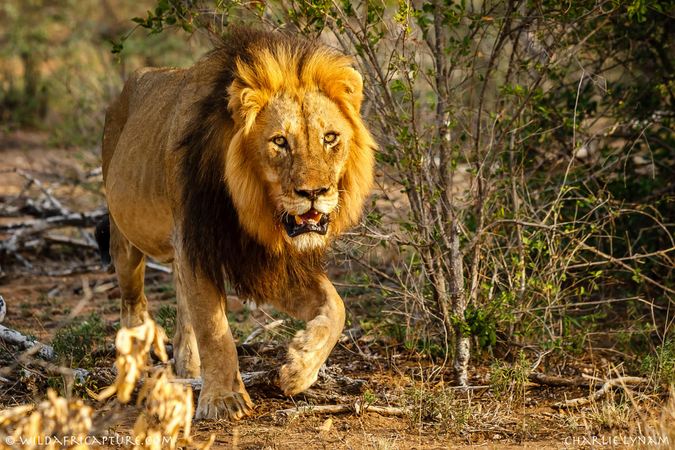 We are increasingly seeing government departments and officials being targeted by a tidal wave of public backlash against trophy hunting. The fact that much of the commentary is factually inaccurate is beside the point – this is a battle of emotion, not fact. The anger generated amongst the social media-empowered general public, driven by activists who value impact over fact, is a toxic cocktail that will drive change – regardless of the consequences. Recently the Namibian government issued a ruling that trophy hunters to that country cannot publish kill photos on social media. This bizarre and unenforceable move is surely testament to the extent of the pressure that is being brought to bear on the trophy hunting industry.

And that is why I believe that it is only a matter of time before trophy hunting ceases to be a management tool in the Greater Kruger. Africa is patient … 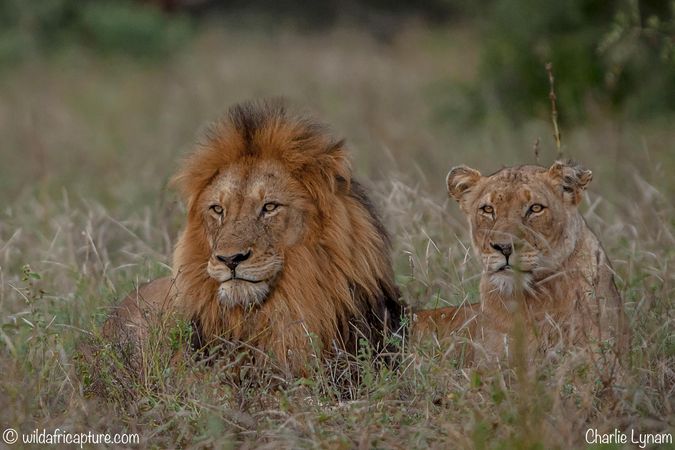 Of course, the landowners and managers of these wildlife reserves will consequently need to source alternative funding for their rapidly escalating anti-poaching and general conservation costs. Photographic tourism can provide some of the extra funding, but not all of it. Even if all parties agree to higher lodge and vehicle densities (with concomitant increased environmental pressure) and higher lodge prices, not all areas in the Greater Kruger have the same tourism potential – this is a simple function of location, carrying capacity and biodiversity. Many of the most vocal social media activists have never been on safari in Africa, and are unlikely ever to. But hopefully they will donate to a fund to enable anti-poaching work in the Greater Kruger to continue once trophy hunting revenue dries up.