Posted on August 13, 2019 by News Desk in the Opinion Editorial post series.
ShareTweetPinEmailShareShareLinkedIn 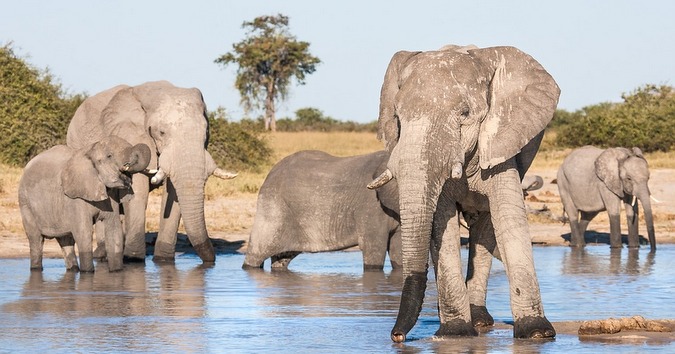 The following letter (see below) has been sent to Dr Mokgweetsi Eric Keabetswe Masisi, President of Botswana, with regard to elephant management in Botswana.

However, we are concerned that much of the rhetoric is giving the impression that conflict is both unavoidable and unresolvable. Viewing conflict as the only inevitable outcome when elephants and people share land encourages a confrontational approach that is likely to exacerbate problems for both. We recognise how difficult it must be to cope with political pressure surrounding human-elephant conflict. At the same time, we believe that science offers important insights that can help managers improve human livelihoods through the coexistence with elephants.