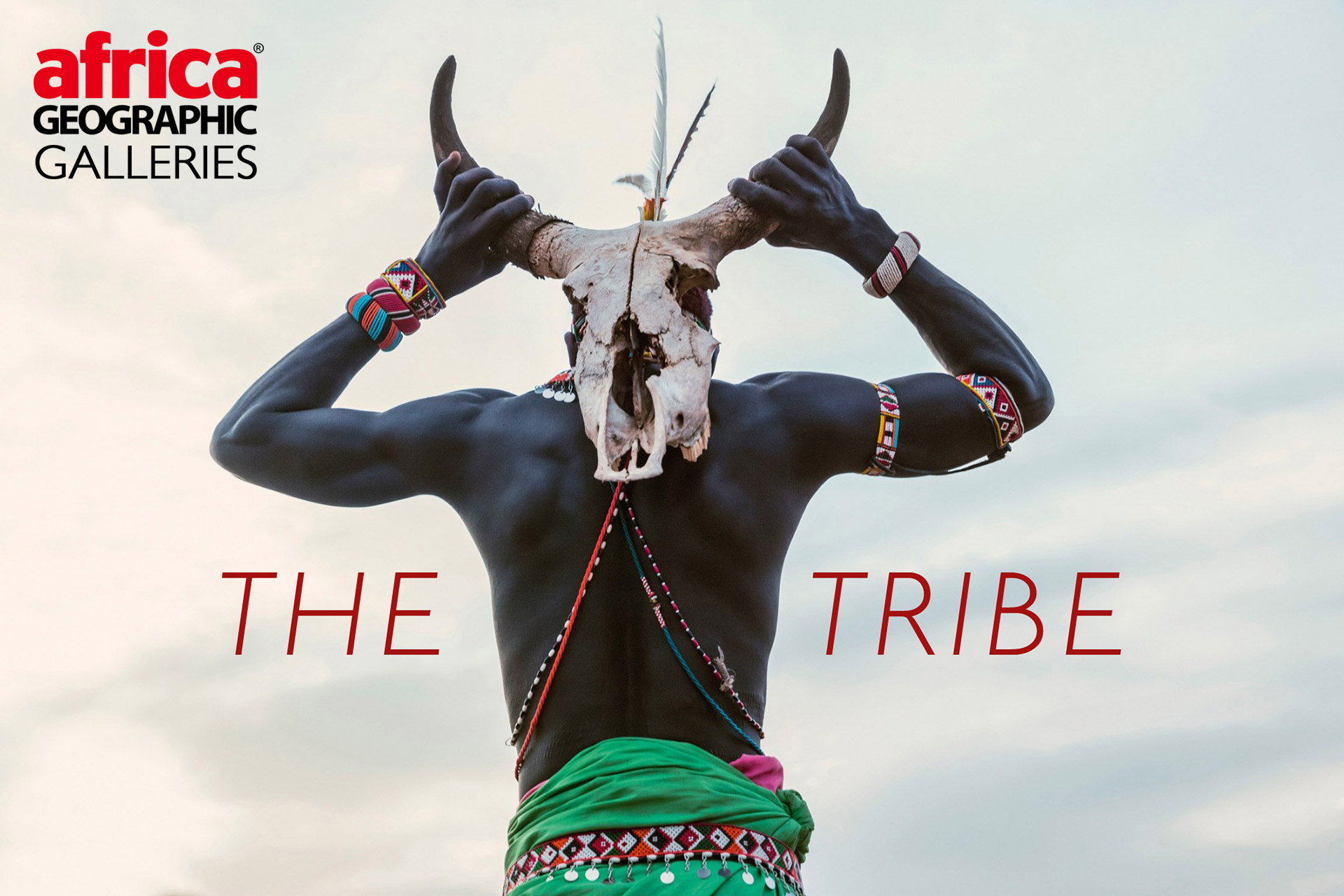 The Samburu are a Nilotic people, originally hailing from the plains alongside the Nile river. As part of a Maa speaking group, they moved south under pressure from the Borana expansion in the late 16th century. The earliest settlement of the Maa was just south of Lake Turkana. This group became known as the Samburu, while another group moved further south and eventually became known as the Maasai. Their languages and rites of passage remain closely related to one another, as do their rituals and spiritual beliefs.

In essence, the Samburu are semi-nomadic pastoralists, whereas the Maasai retained a completely nomadic lifestyle until recent colonisation and land ownership confined both tribes to a more sedentary existence.

Different Samburu clans can be identified by the colour combinations of their clothing. A great deal of time is spent on personal decoration. Most distinct are the bird feathers men use in headdresses in combination with plastic flowers – a modern addition. Men wear elaborate beaded collars and their chests are crisscrossed with strings of beads. Women wear a large number of circular beaded necklaces and keep their hair short, unlike the men who will braid and colour their hair with red ochre.

Photographer DIRK REES was born in Cape Town, raised in Germany and currently lives in London. This Afro-European perspective has led him to work for clients and top agencies around the globe. Extensive travel in Africa cultivated his passion for landscape, natural environments and iconic tribes throughout Africa. Dirk has been described as a force of nature – his passion translates into every element of his work, maximising the creative potential of each project. He has worked with major editorial brands such as GQ, British Journal of Photography and the Sunday Times. View more of his work on his website.