The polarised debate between anti- and pro-trophy hunting advocates is almost invariably incendiary and centred around far-reaching claims and emotional responses, from whether or not recreational hunting benefits specific species to its impact on local economies. The debate is seldom informed by available research, at least in the public sphere. Now a new study analyses half a century’s worth of scientific literature on recreational hunting. It concludes that little is directed at answering the most critical questions in the hunting debate despite the extensive existing research. 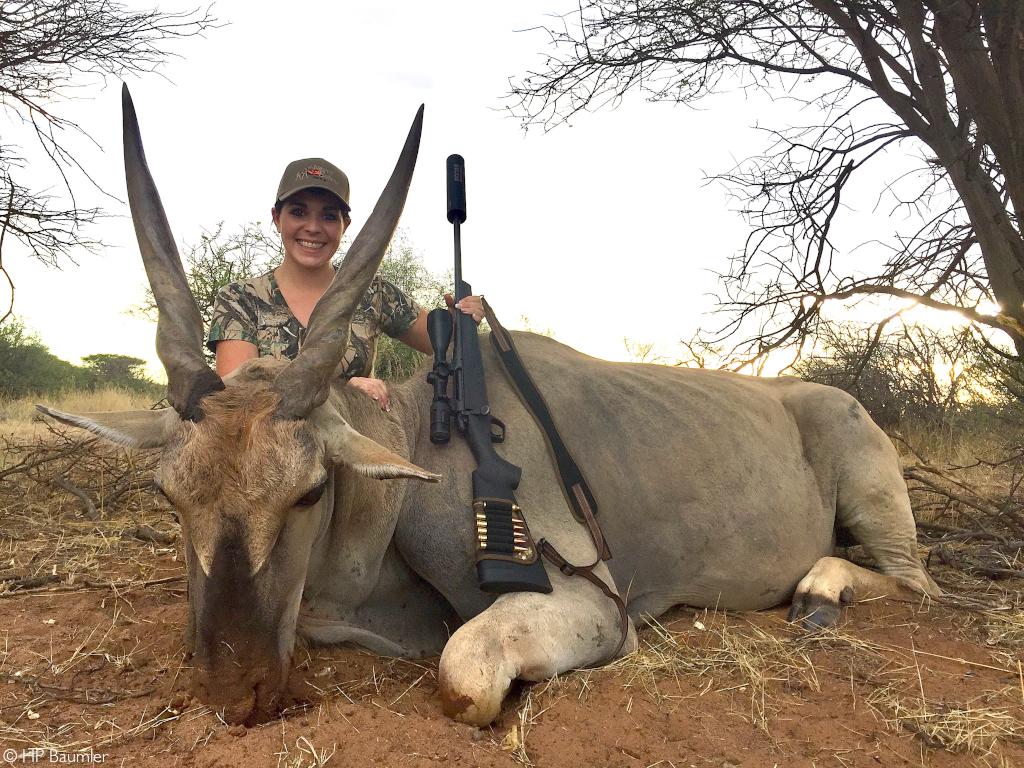 The authors of the new study set about analysing over 1000 peer-reviewed papers focused primarily on the recreational and trophy-hunting of large mammals between 1953 and 2020. The majority of historical research had been conducted in North America, Europe, and Africa. [Editorial note: the research includes trophy hunting as a category of recreational hunting]. The study identifies seven dominant topics commonly discussed in recreational hunting literature, including:

The authors show that there is a significant bias towards mammal species over birds in previous research, and eleven of the twelve most commonly studied species are large mammals. In an African context, the lion was the fifth most popular subject of such research, while the leopard claimed the eighth spot.

The impact on species populations in Africa

For around a third of the species studied, the conclusions on the impact of trophy hunting on the population numbers of specific species were highly variable. This was likely due to the diversity of studied locations and times. Trophy hunting was linked to population declines of lions in certain regions (such as Zambia, before the trophy hunting ban) and shown not to have caused population declines in others (in Mozambique’s Niassa, for example). The same disparities applied to leopards and elephants.

However, there was no evidence of any negative impacts of recreational hunting on population abundance for the remaining species. The authors warn that due to the limited amount of available research and the fact that so many studies returned inconclusive results, this should not be interpreted as evidence of sustainability. According to the authors, while many studies focussed on the impact of hunting on the ecology and evolution of target species, fewer assessed the effects on animal population numbers.

The impact on ecosystems, local economies, and livelihoods

One of the most common arguments in support of recreational hunting is that it protects wild ecosystems over alternative, less eco-friendly land uses such as agriculture or mining. In addition, the revenue can theoretically aid conservation initiatives, support human livelihoods, and be fed back into local communities. This is a matter of considerable debate.

Historical research seems to indicate that in much of Southern Africa, in particular, the loss of recreational hunting would negatively affect both conservation initiatives and local livelihoods. However, hunting operations in West and Central Africa have been less successful in this regard, and the cost of establishing, maintaining, and protecting hunting areas seems to be prohibitively high.

Notably, the authors emphasise that even though these are some of the most pressing academic and societal questions, there is surprisingly little research or evidence to inform the argument either way. While there is a considerable body of research quantifying the revenue drawn from hunting, few studies followed through by documenting the benefits (or lack thereof) to conservation and local communities. 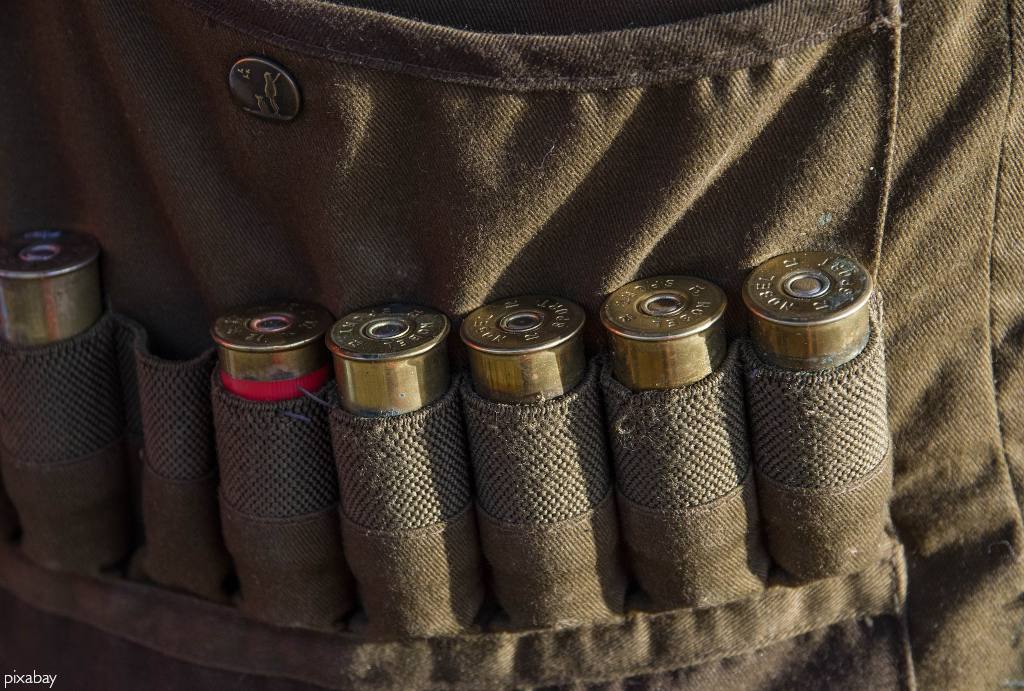 The new study provides important insight into how previous research on the impact of recreational hunting has been conducted and directed. Naturally, given that it was drawn from over 1,000 different studies conducted across the globe, the conclusions are extensive. However, the essence of the study boils down to the fact that we urgently need further research to understand the effects of hunting and address the unknowns that define the current debate.

To this end, the authors put forward several suggestions for future research, including:

A dearth of empirical evidence will only perpetuate the circular arguments prevalent in public discussions on recreational hunting. The urgent need for focussed research to address the current unknowns is patently clear, especially in the face of increasing opposition to the practice on ethical grounds. Whatever the future holds for recreational hunting, it needs to be based on a solid understanding of the ‘influence of local social-ecological dynamics on hunting outcomes, and the voices of the people co-existing with wildlife’.

The complete study can be accessed here: “Consequences of recreational hunting for biodiversity conservation and livelihoods”, Di Minin, E., et al., (2021) One Earth

An authors’ summary was published in The Conversation.