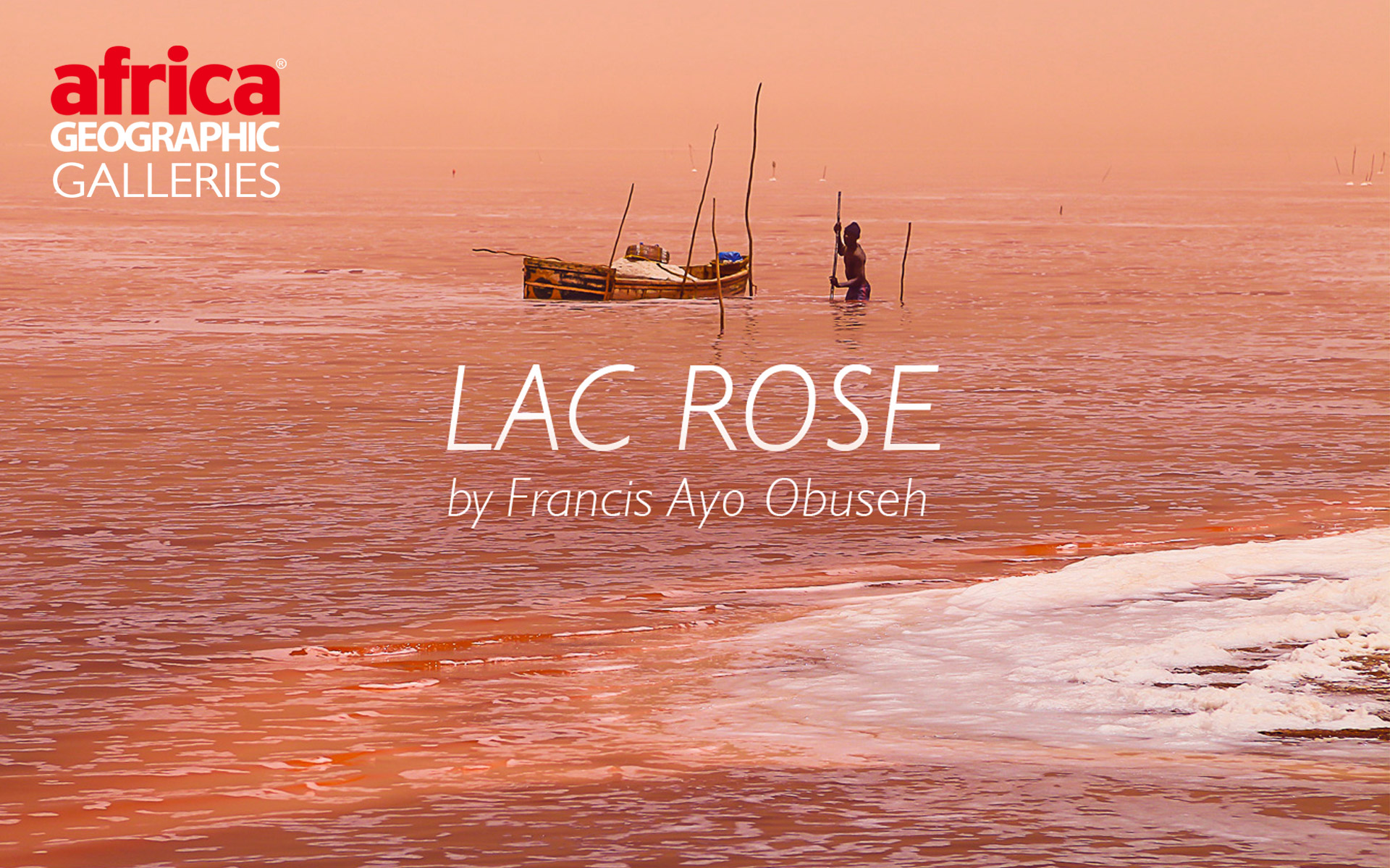 ON THE SHORE OF SENEGAL’S PINK LAKE

Senegal’s Lake Retba is separated from the Atlantic Ocean by a narrow corridor and is known for its high salt content, up to 40% in places. It is dubbed Lac Rose (Pink Lake) due to its pink waters, the result of Dunaliella salina algae which produces a red pigment to assist in absorbing sunlight. The colour is most robUST during the dry season from November to June, and less visible during the wet season. Some 3,000 people arrive here from all over West Africa to harvest salt, much of which is used to preserve fish, a staple diet in the region. Images by Nigerian photographer Ayo Obuseh. 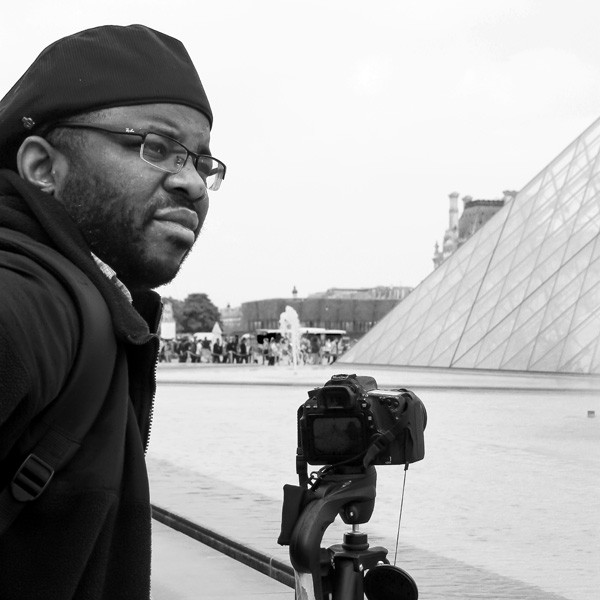 AYO OBUSEH was born in Nigeria, West Africa. He moved onto being a professional photographer after several years working internationally as a soldier and an epidemiologist. His African background brings a particular style to his photos. He likes the rural elements as well as the frontal perspectives. Typically Ayo shoots glamorous photographs of families, wild animals in their natural habitat and serene, picturesque environments. His photographs of lakes and ancient structures beneath vibrant skies blast their way off the screen and page with explosive colours. As part of his photographic portfolio, one may also find sepia infused works that resonate with an essence of nostalgia. Follow Ayo on Facebook.