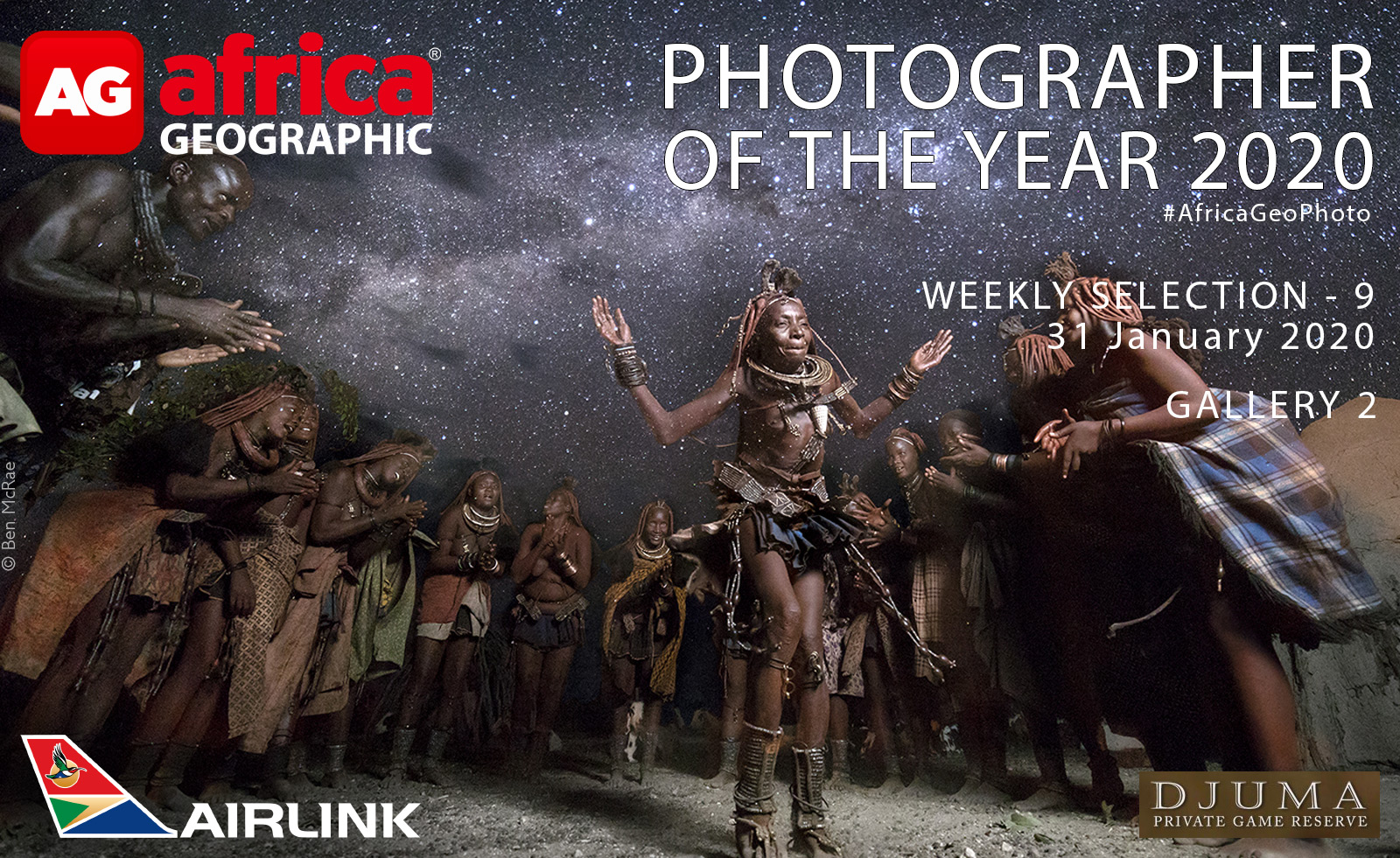 Our Photographer of the Year 2020 competition, with a stunning safari prize provided by Djuma Private Game Reserve, is now in full swing and open for submissions!
There are two galleries showcasing this week’s Weekly Selection. To see the other gallery click here: Gallery 1 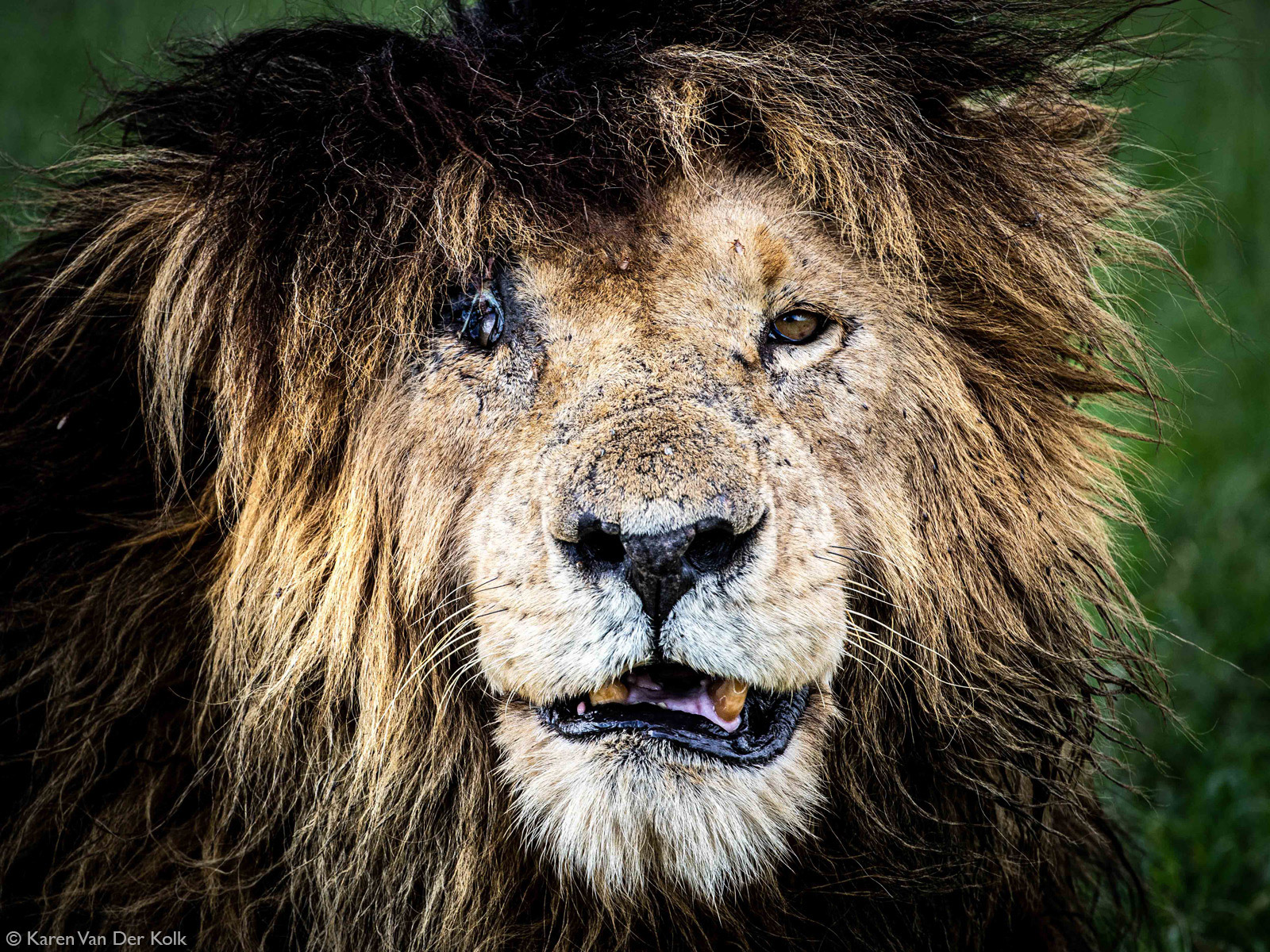 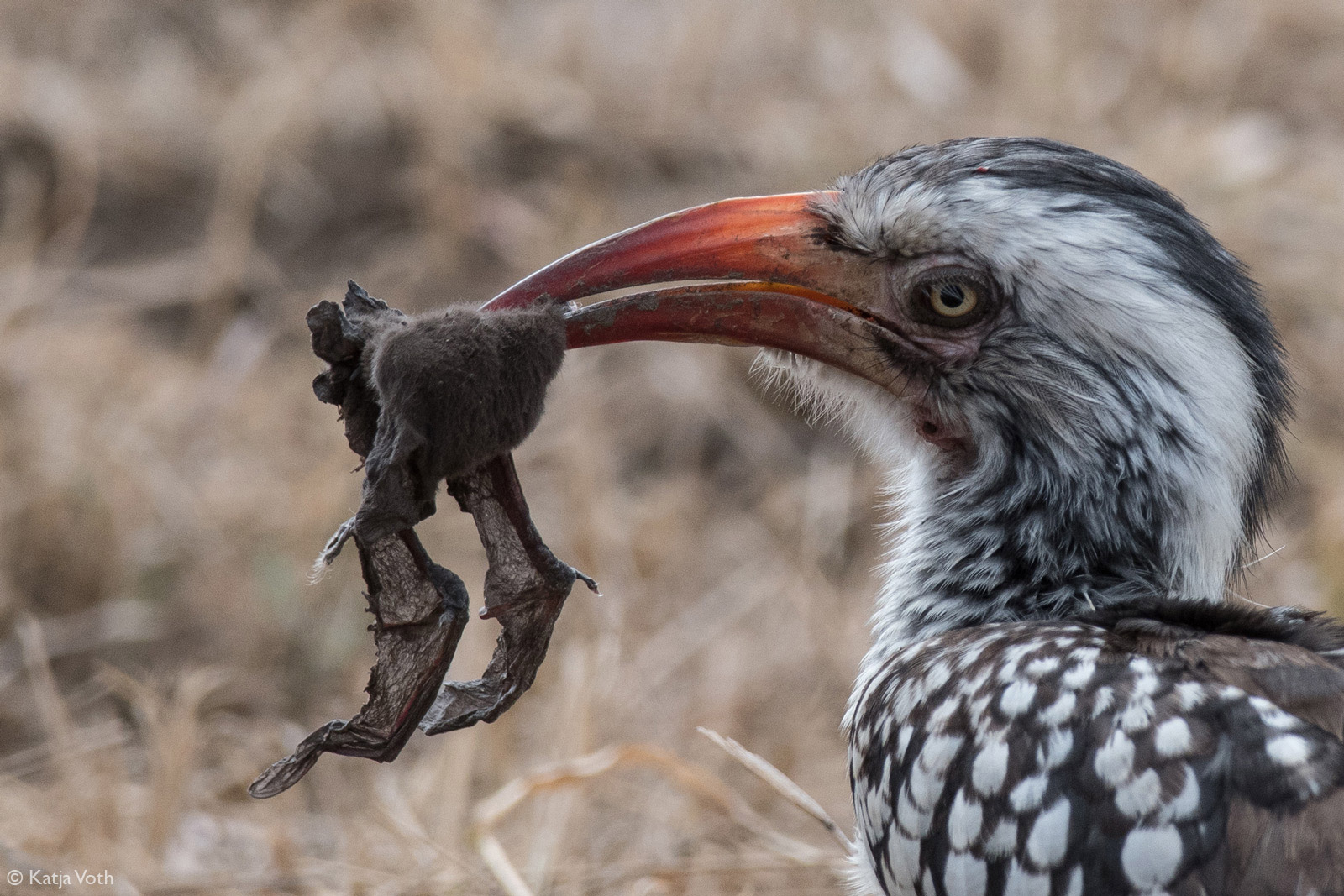 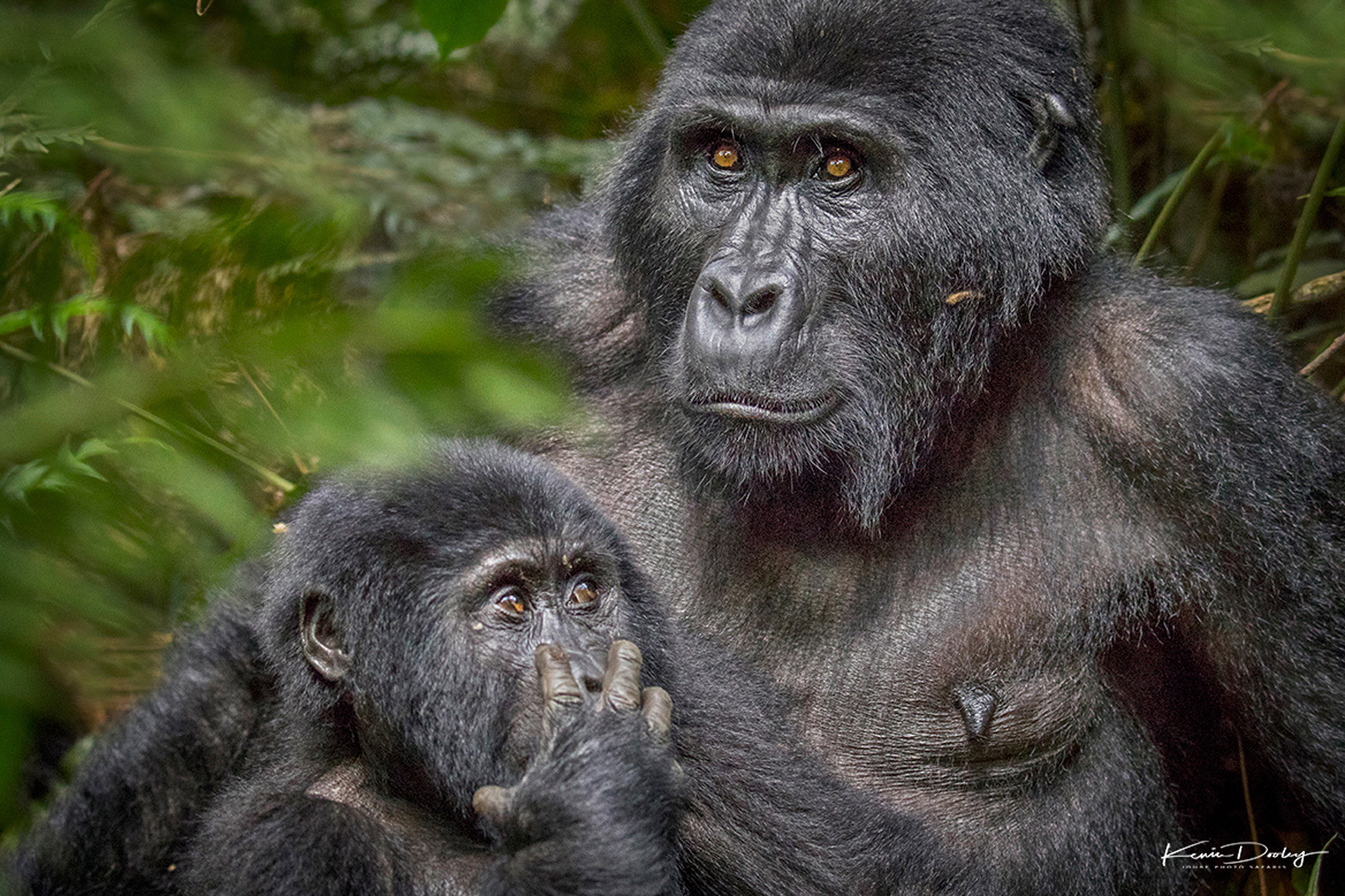 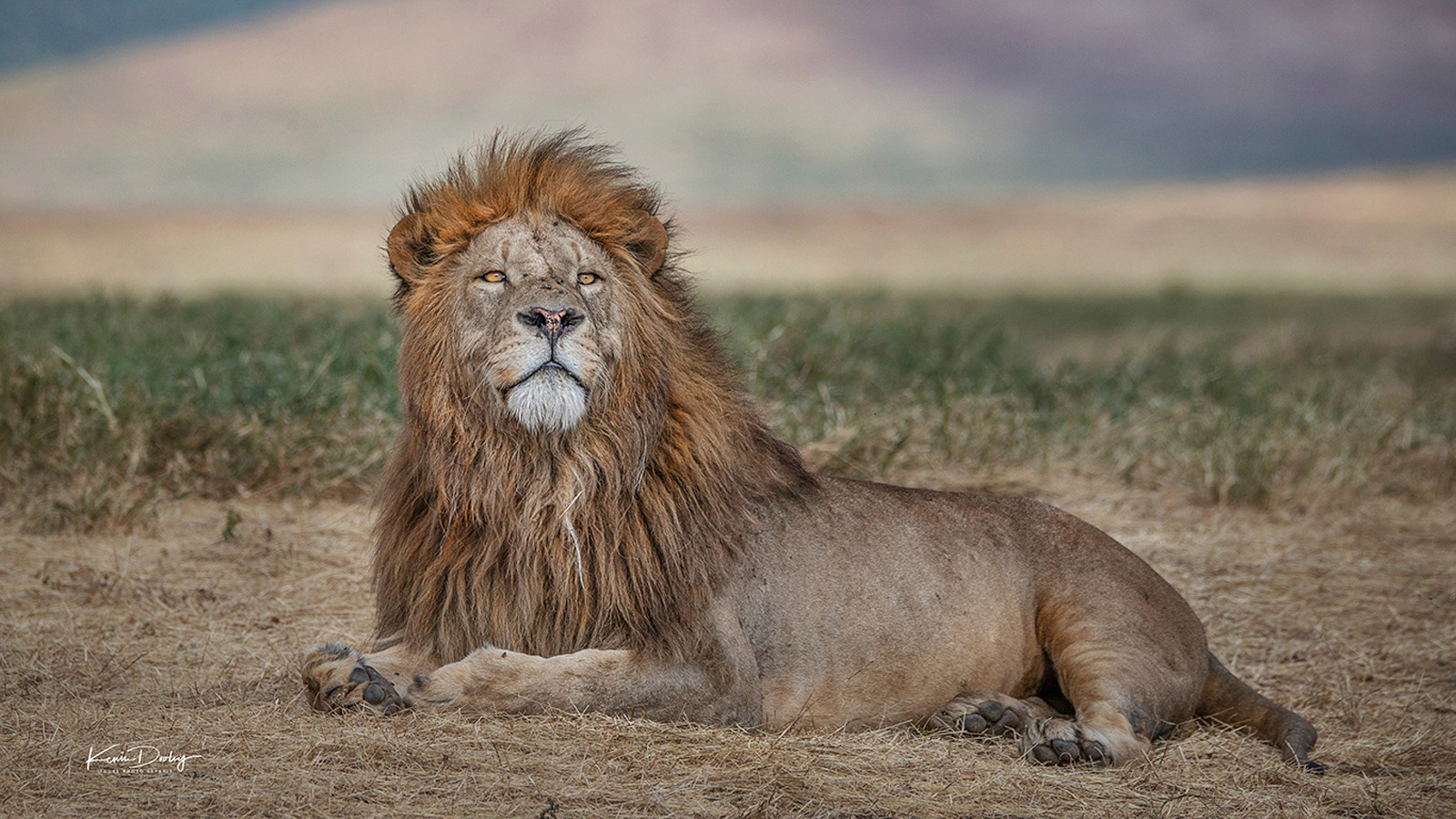 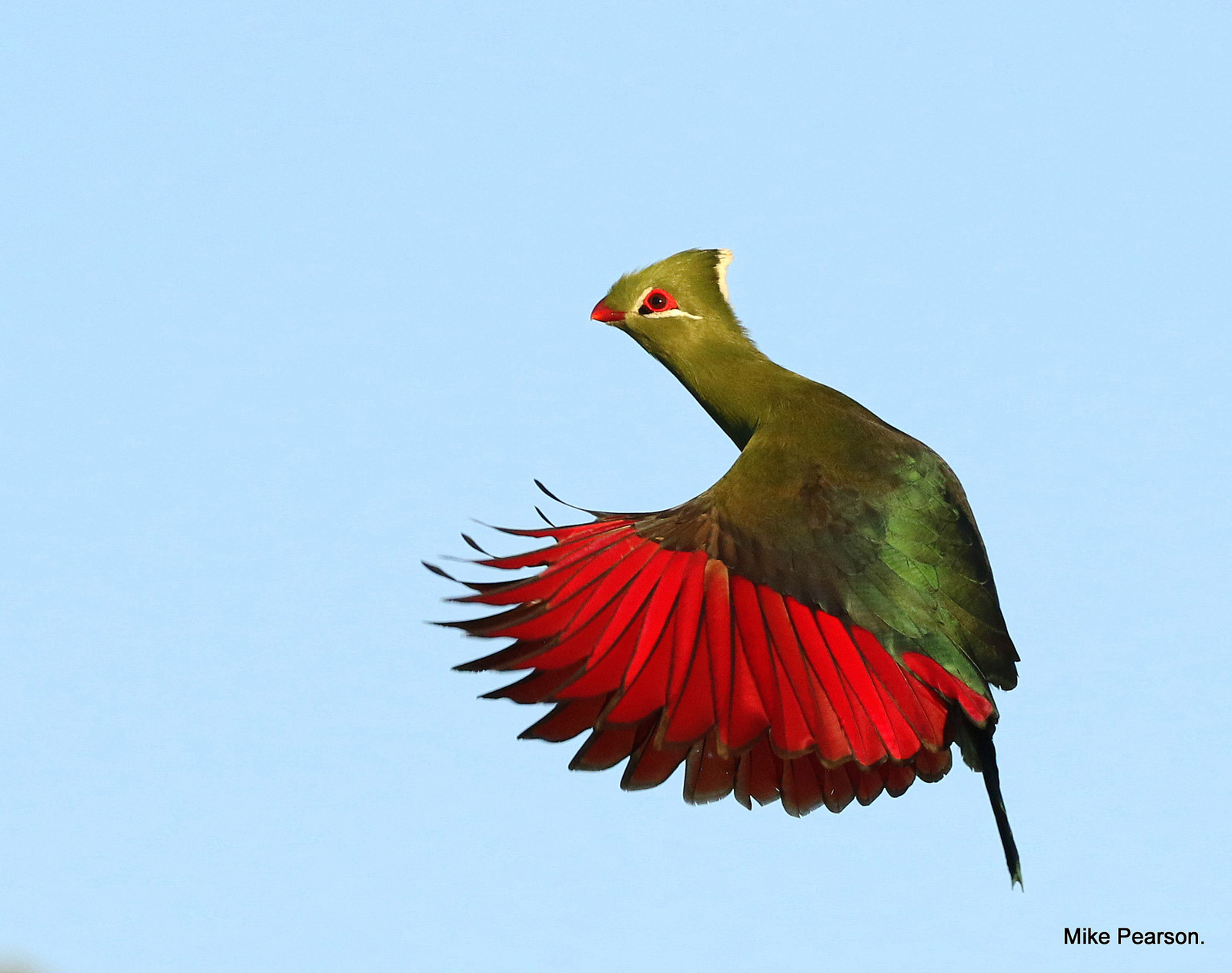 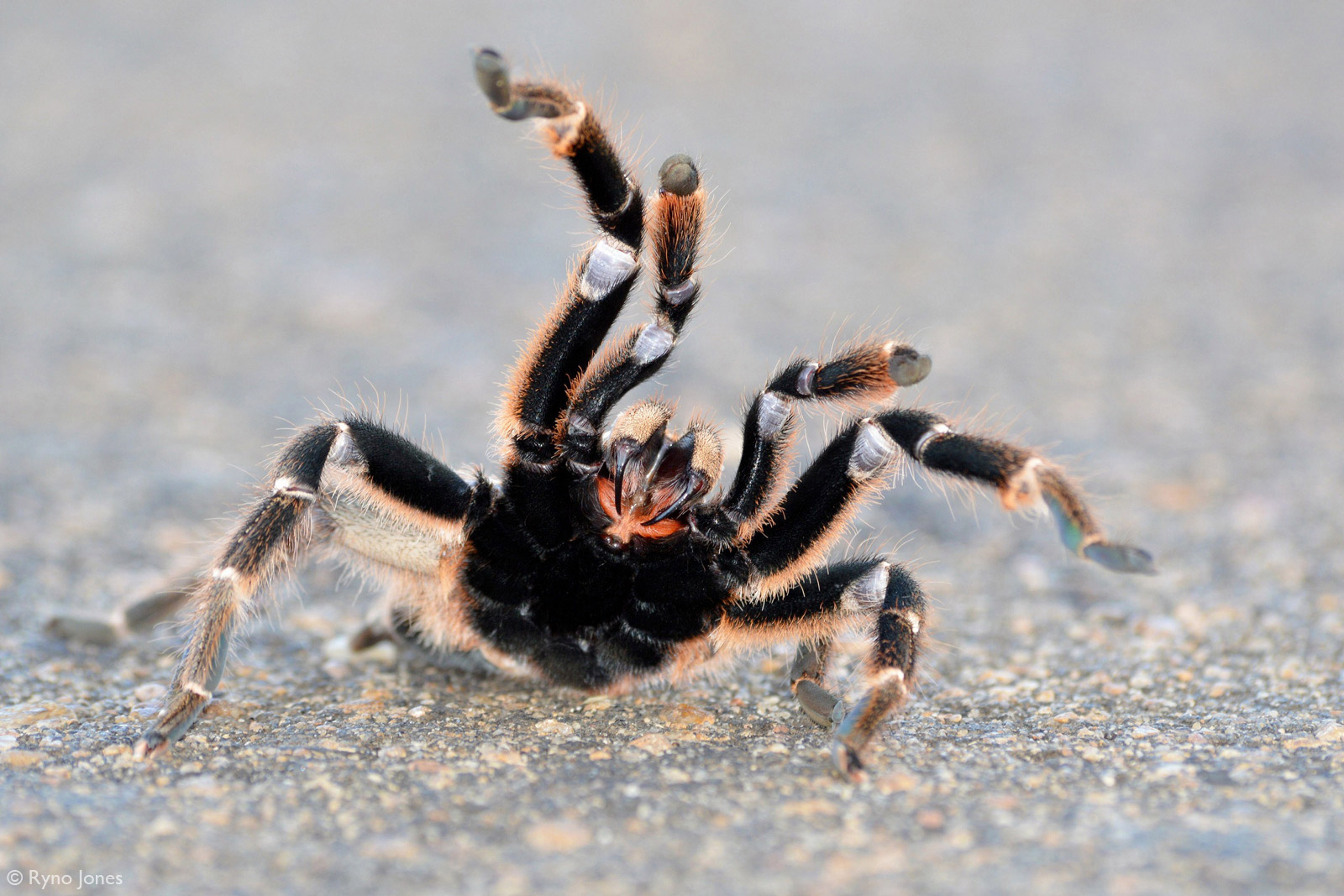 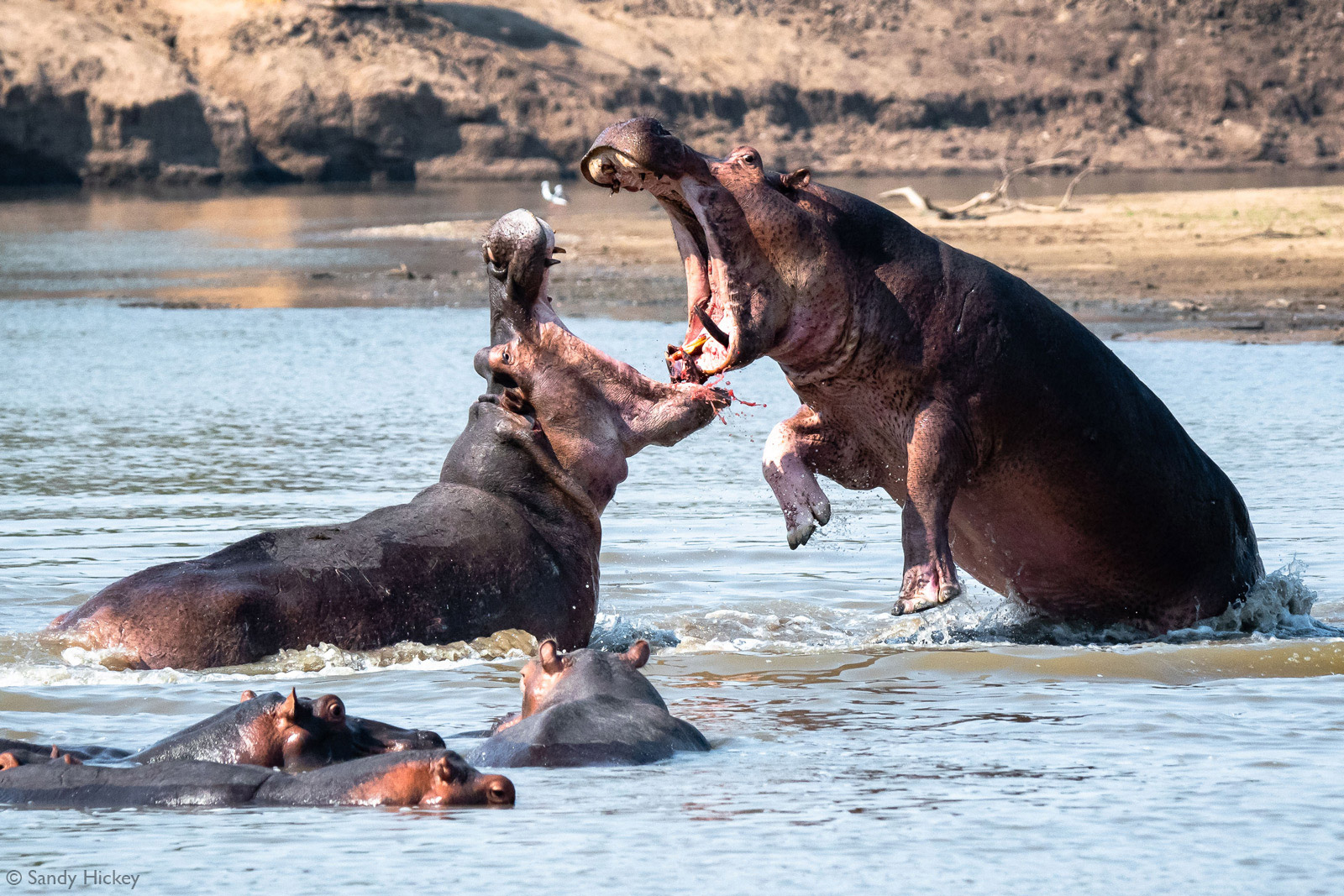 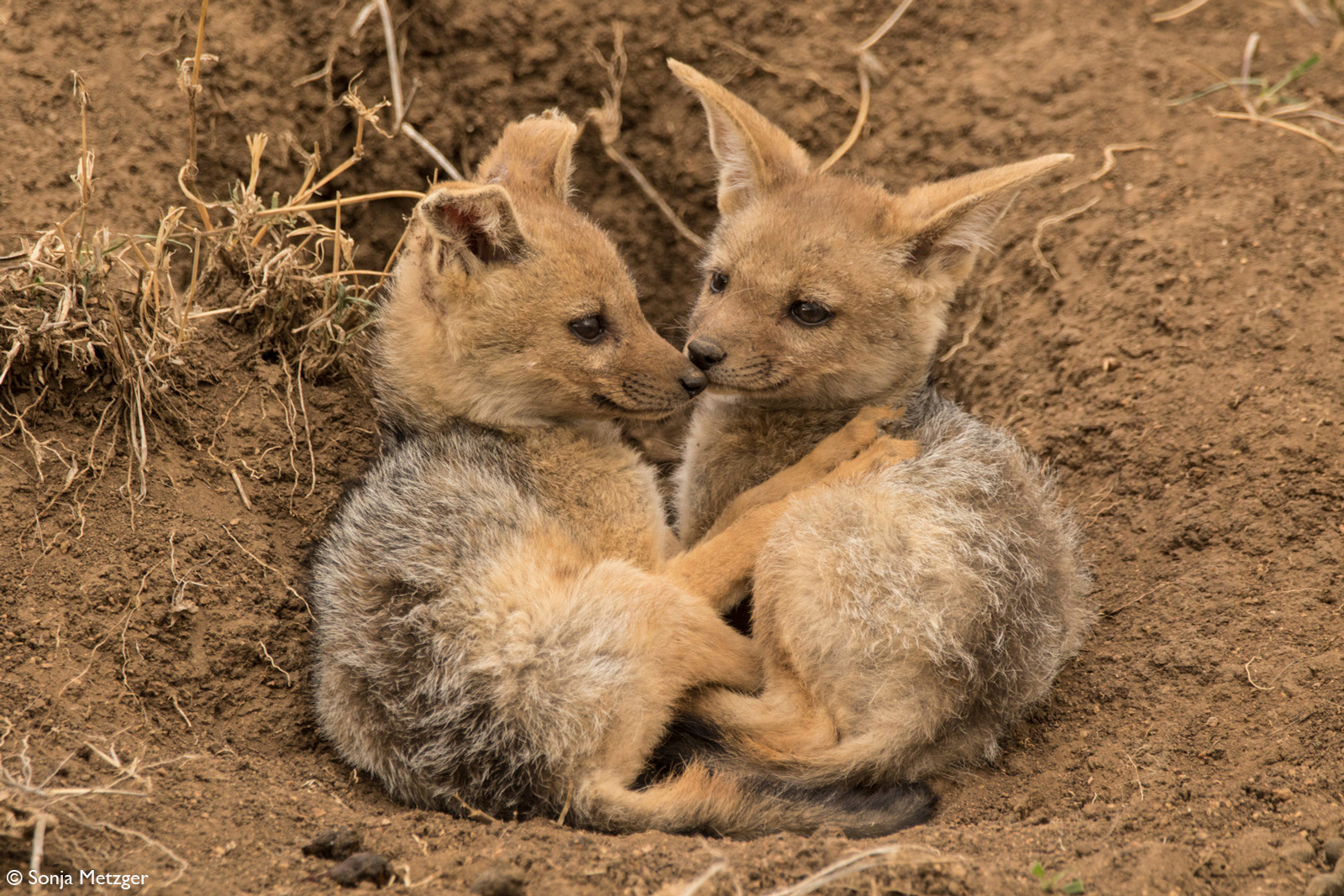 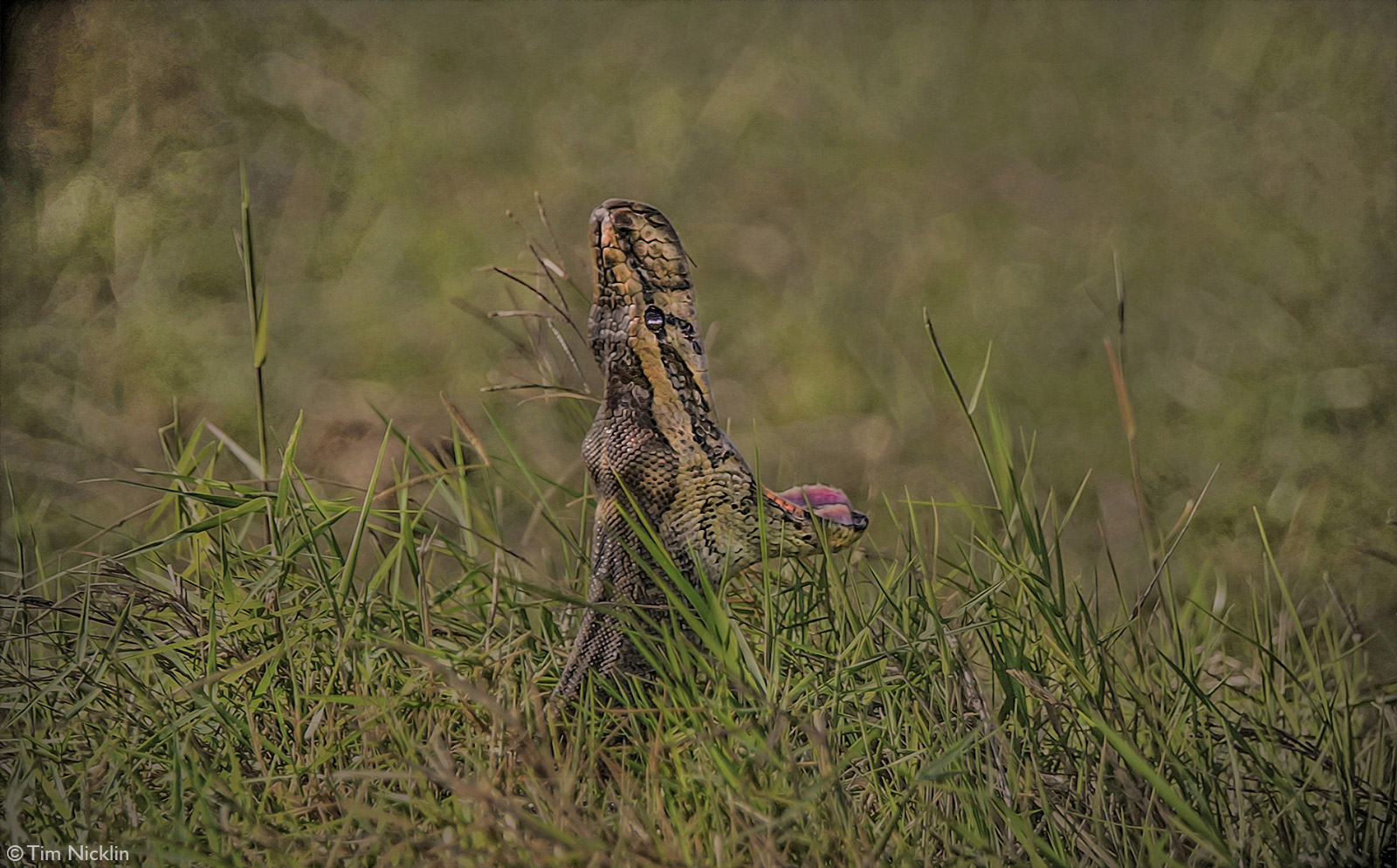 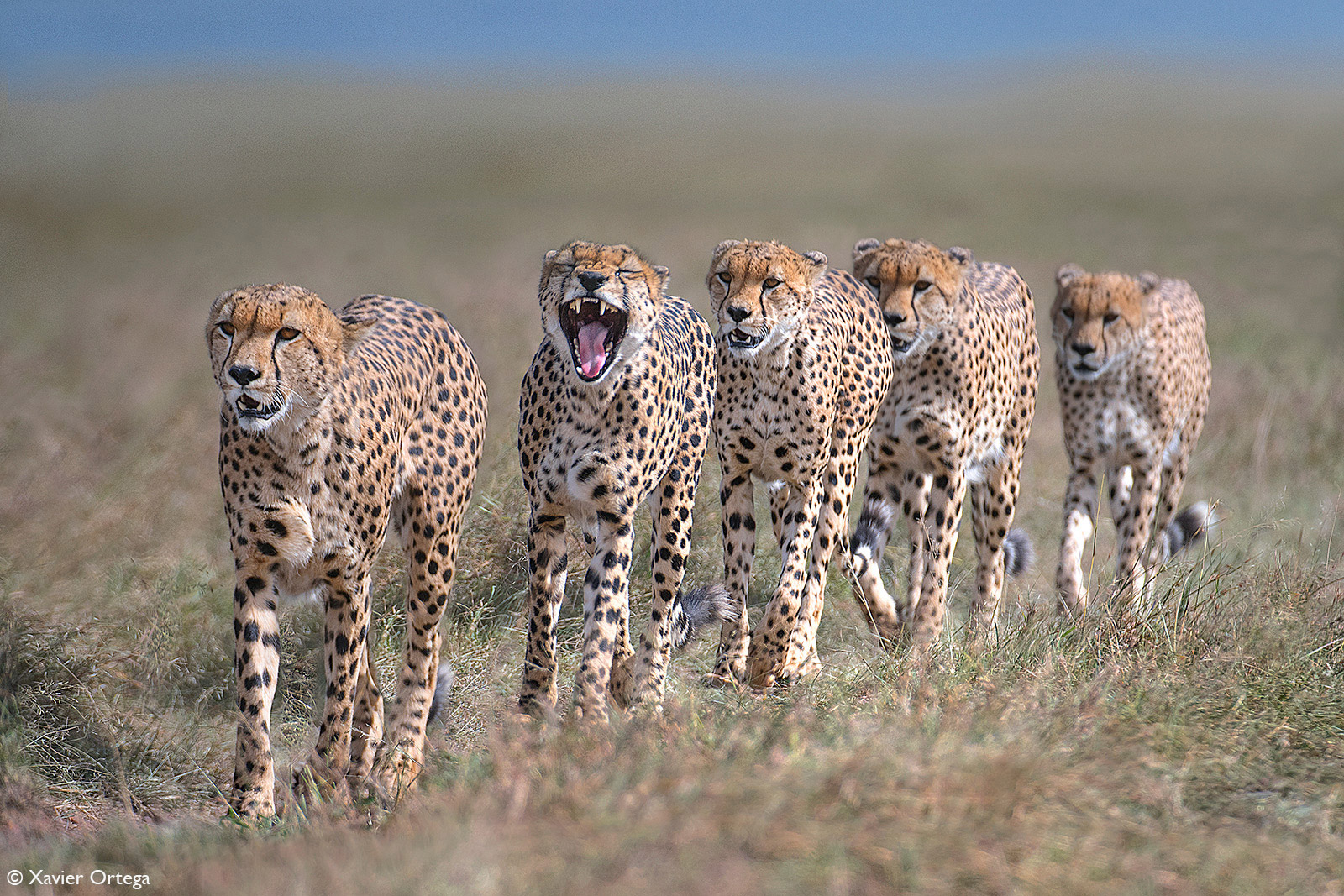 ? A crash of white rhino gathers for a drink around a waterhole, along with a black-backed jackal. South Africa © Zac Dykstra 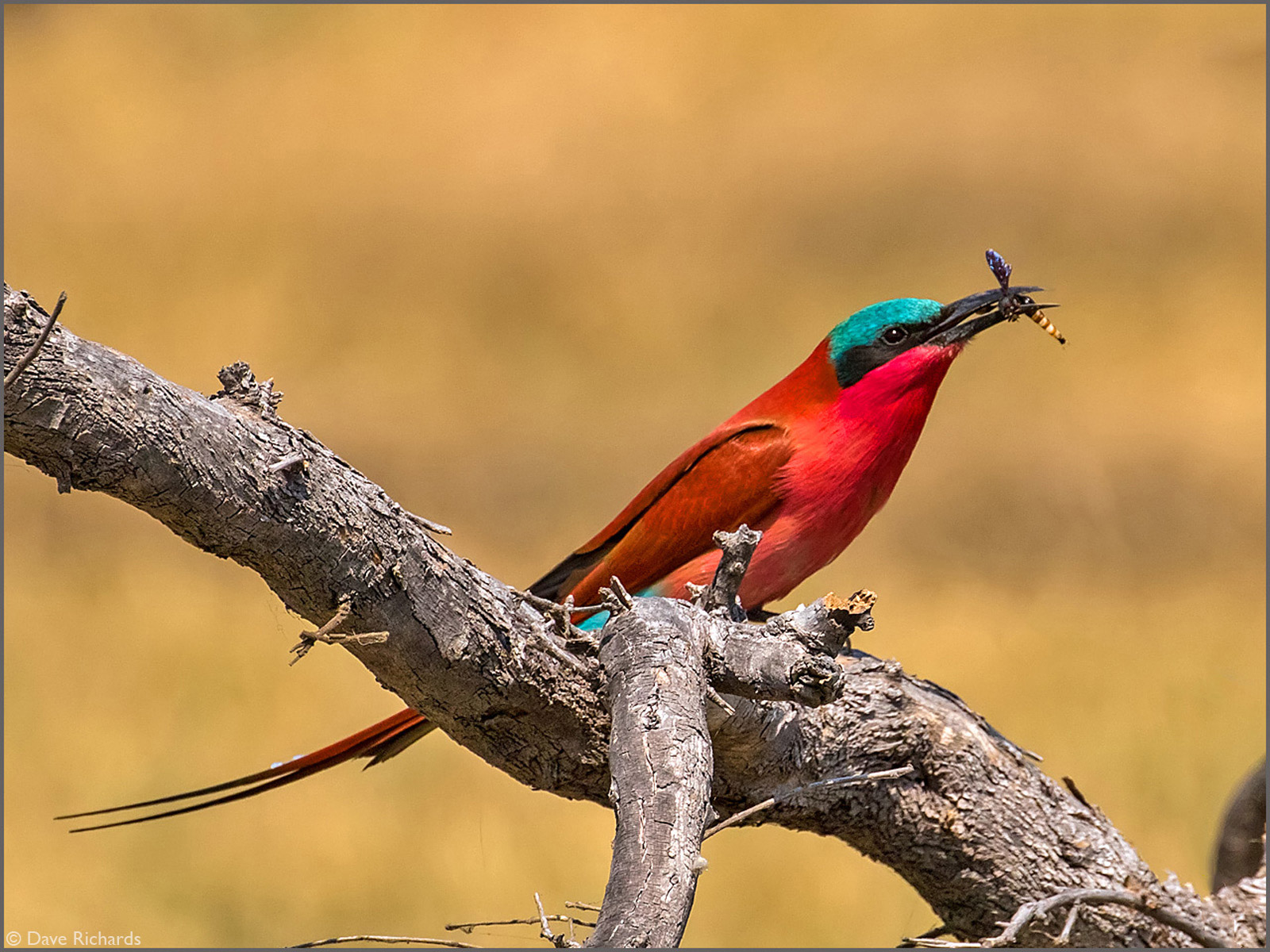 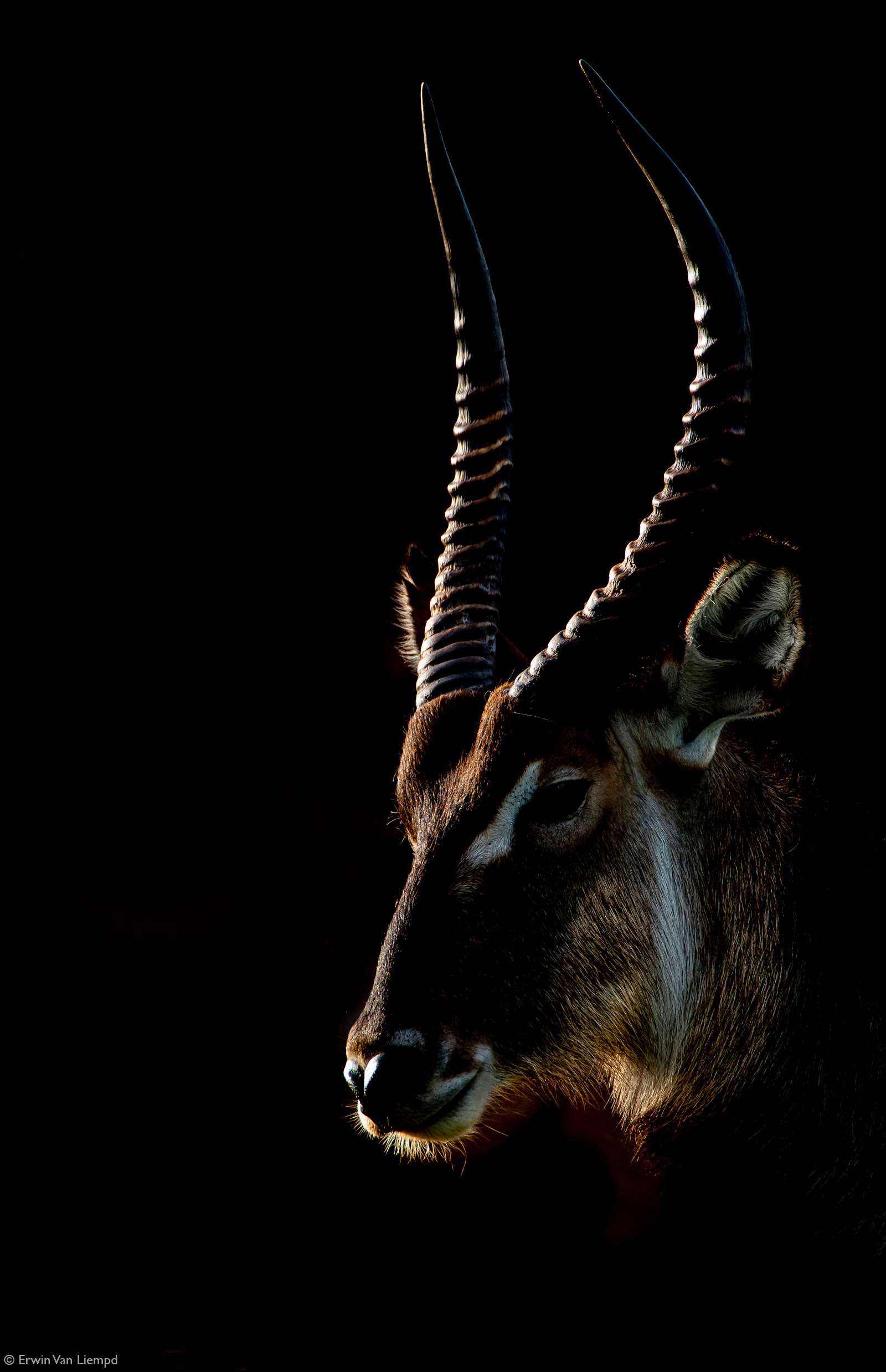 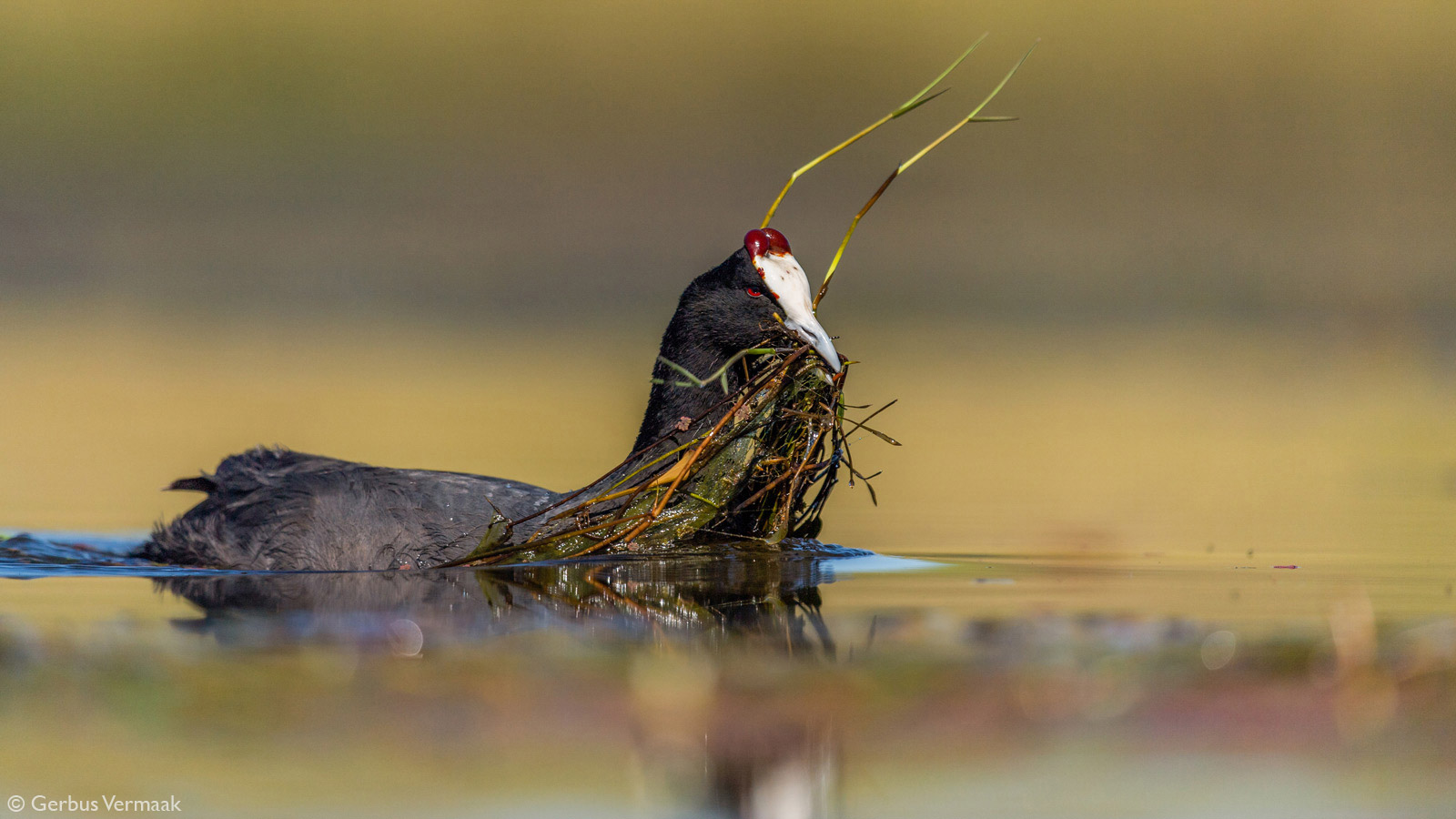 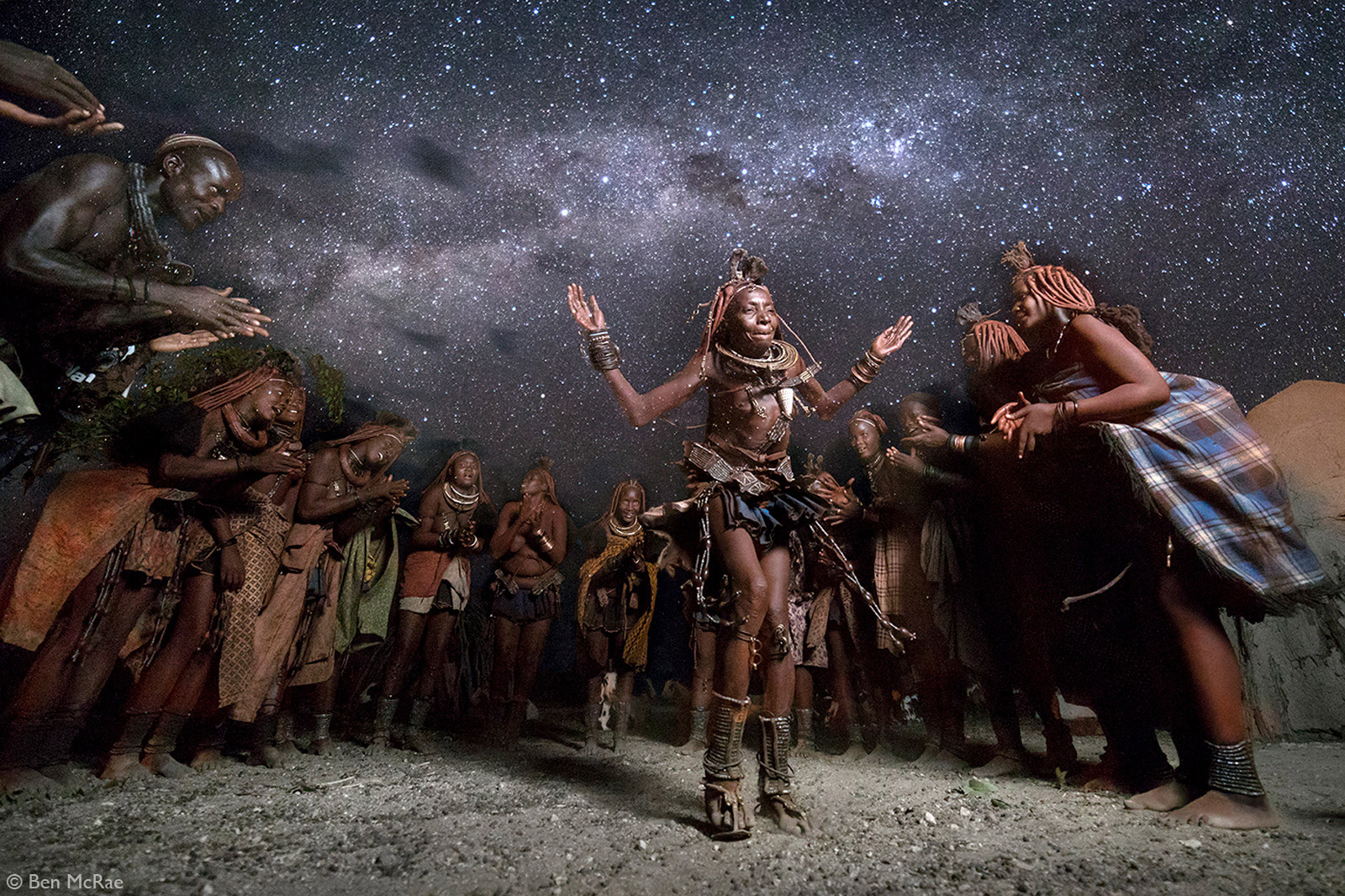 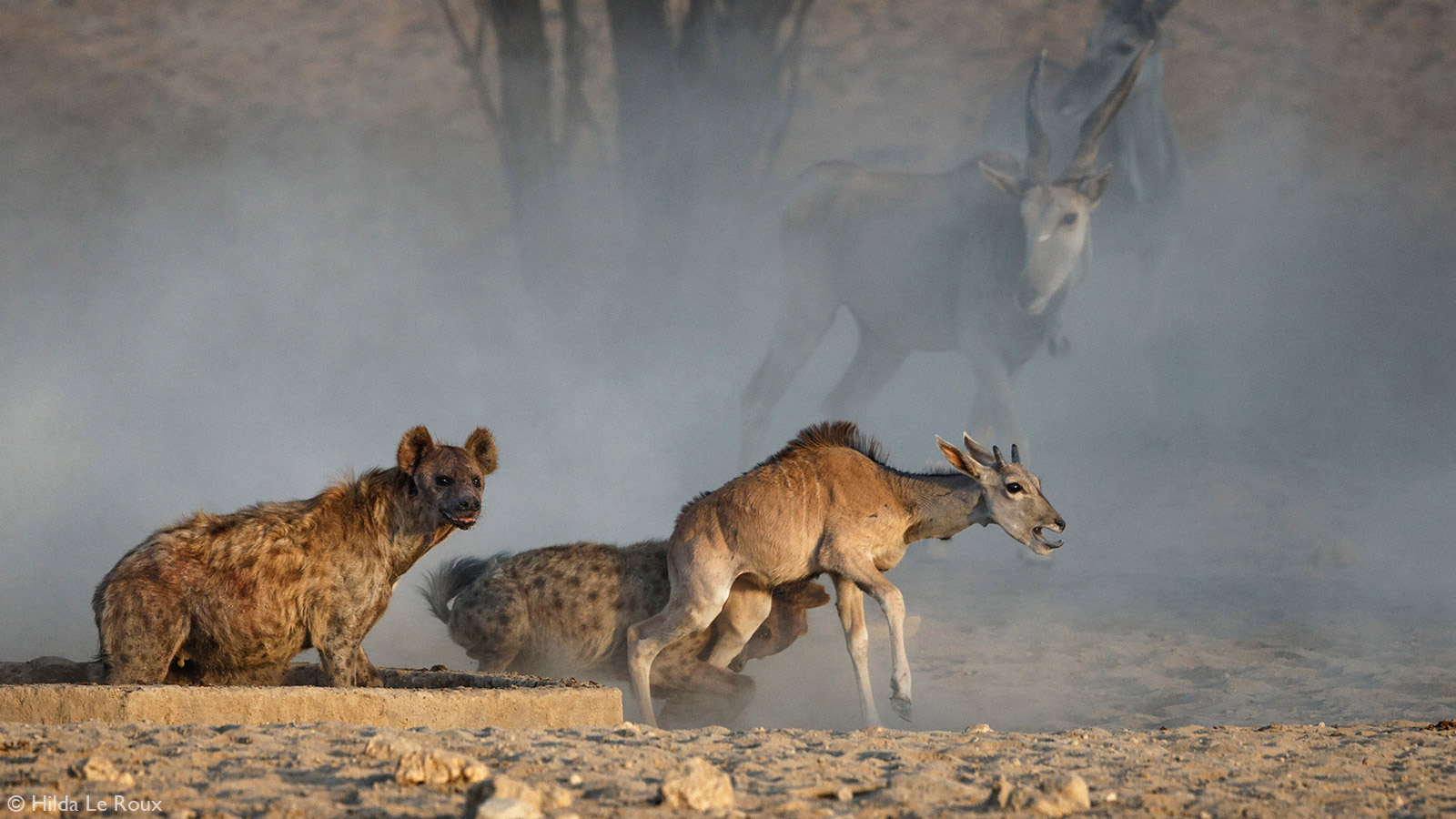 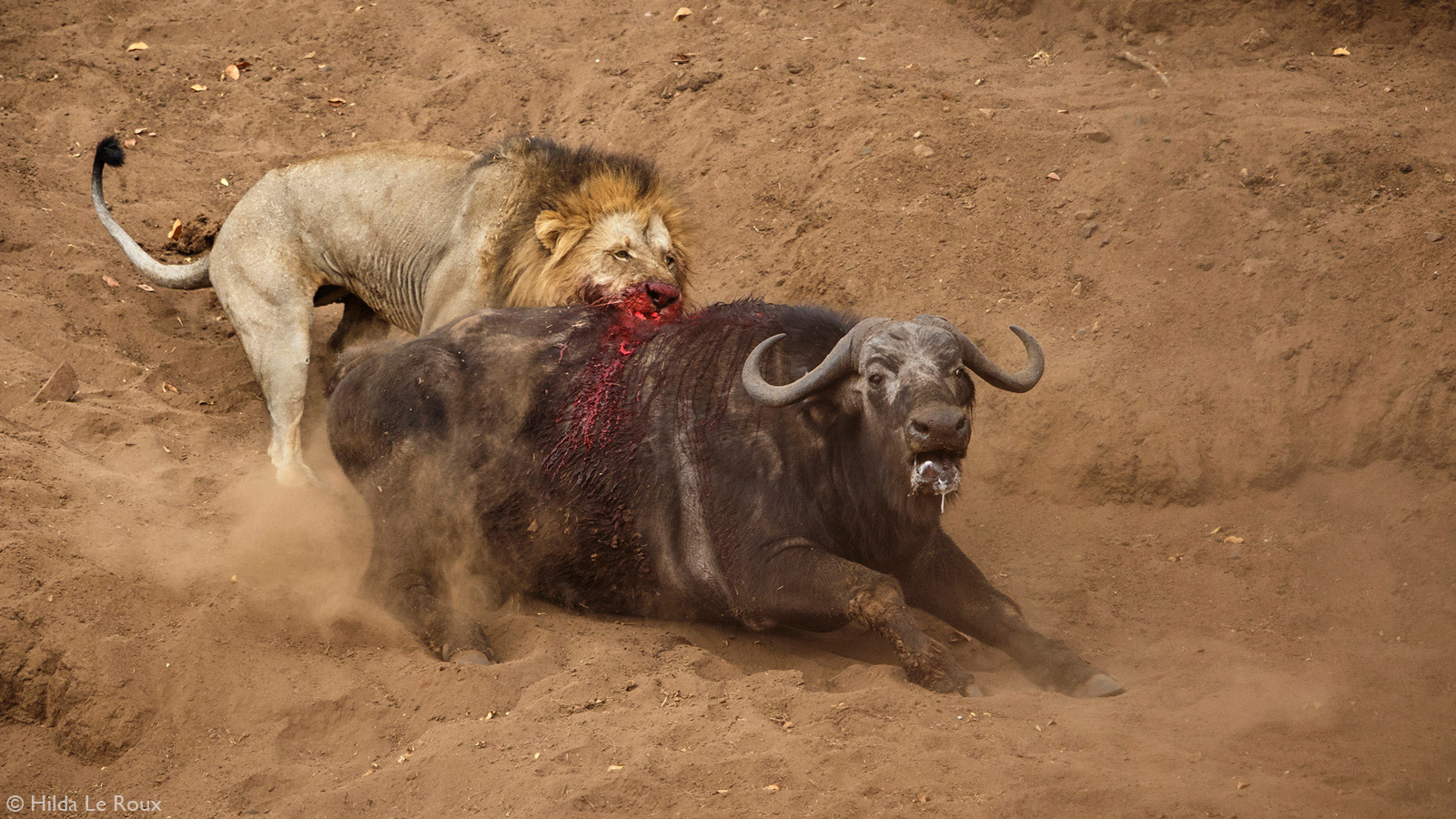 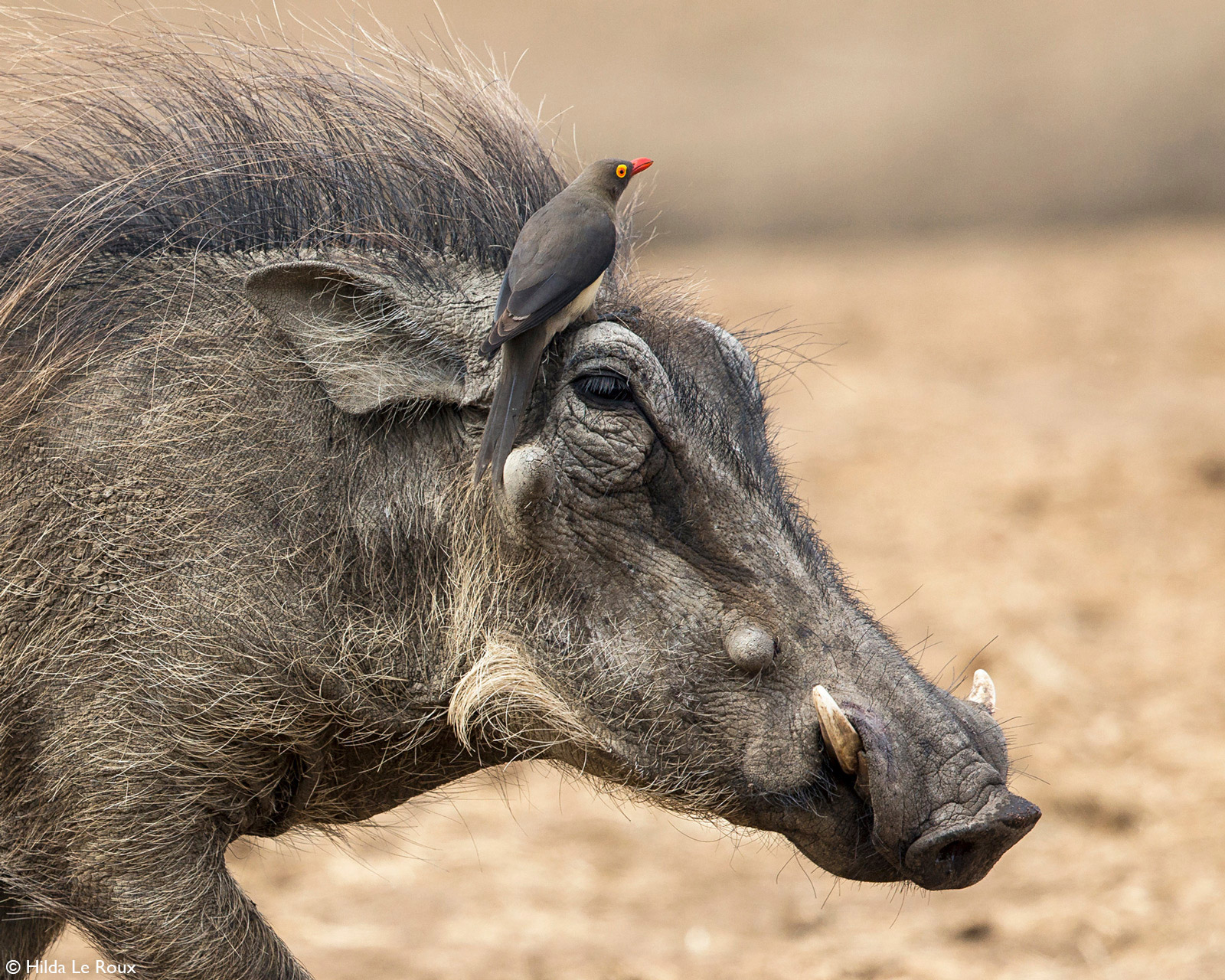 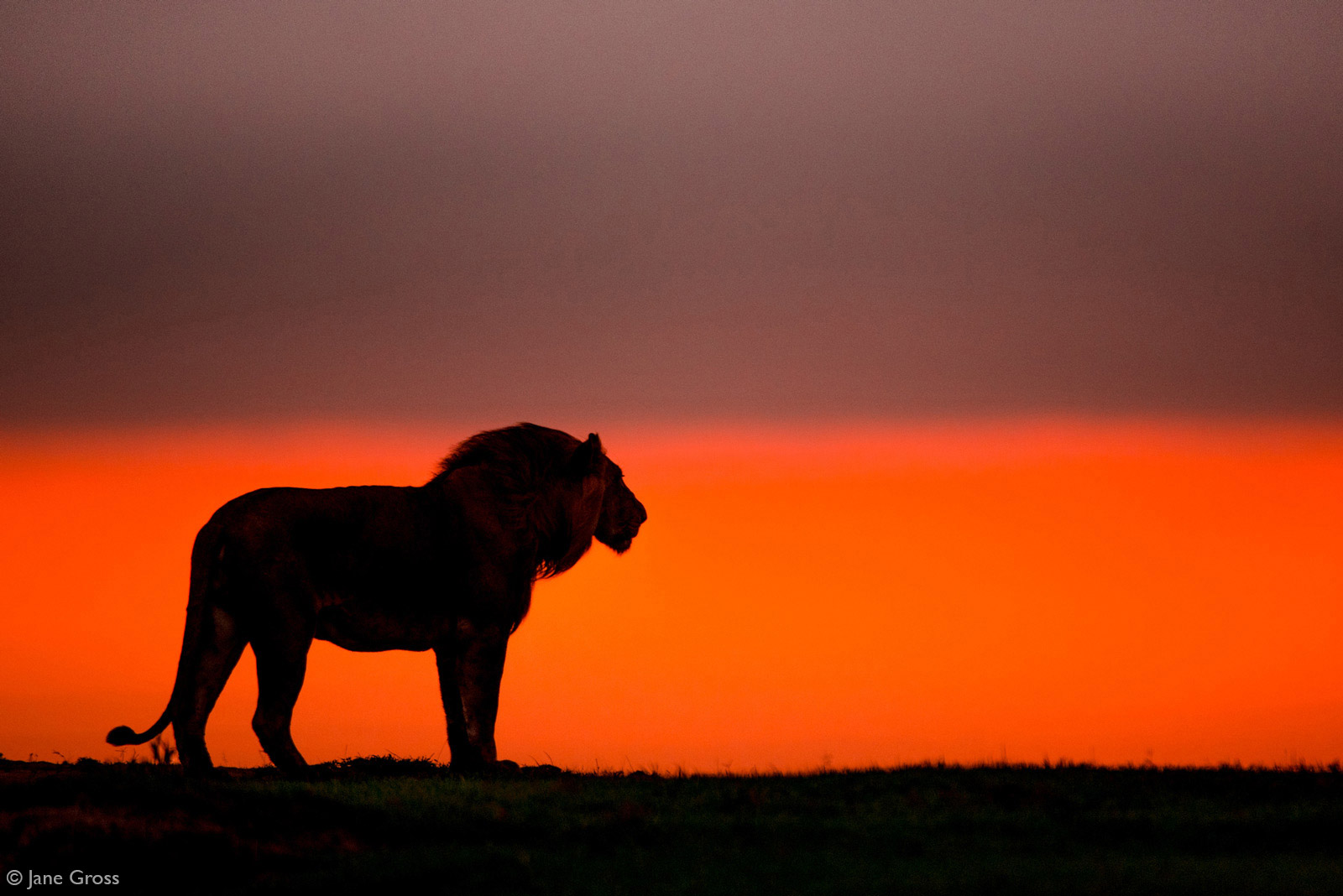 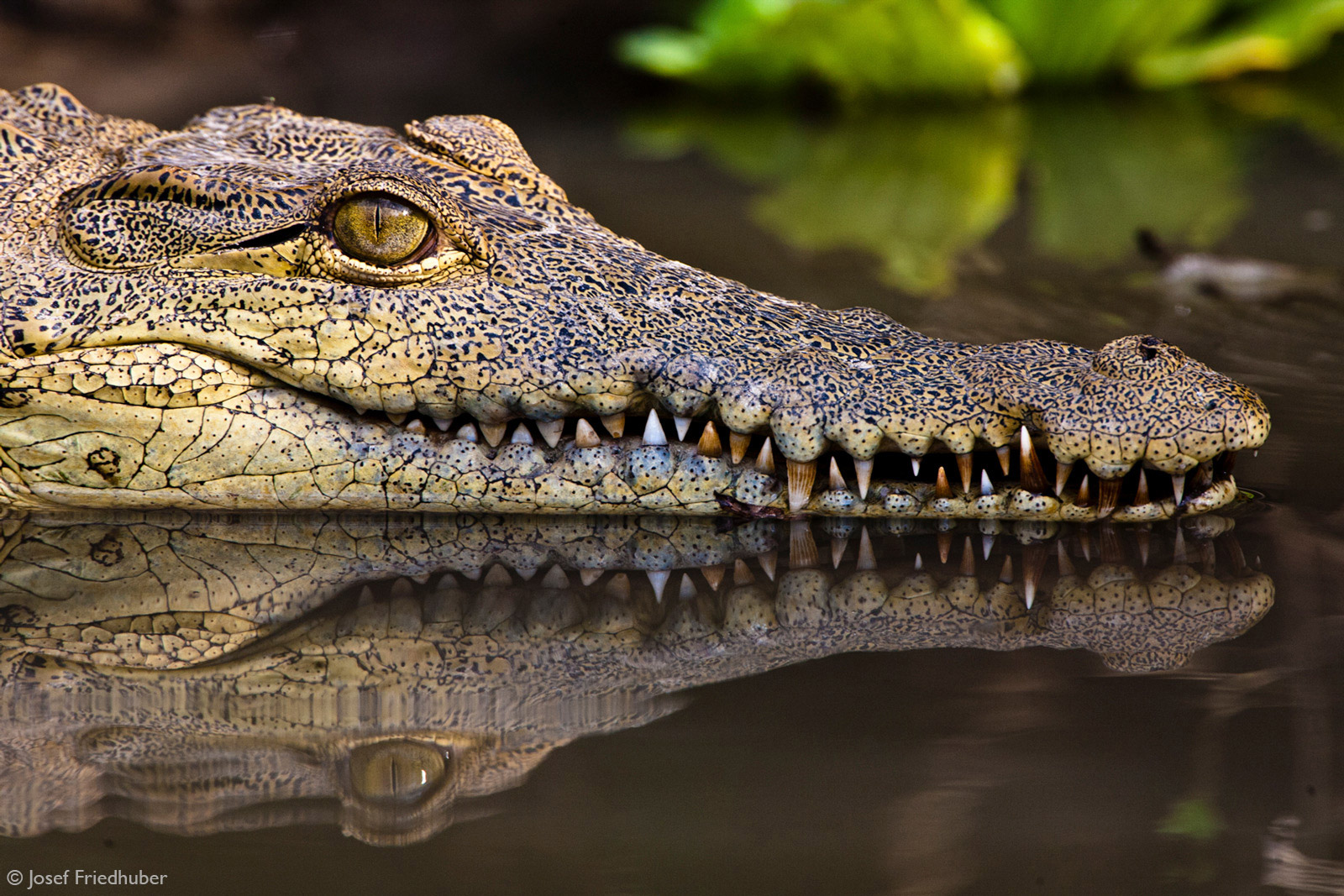 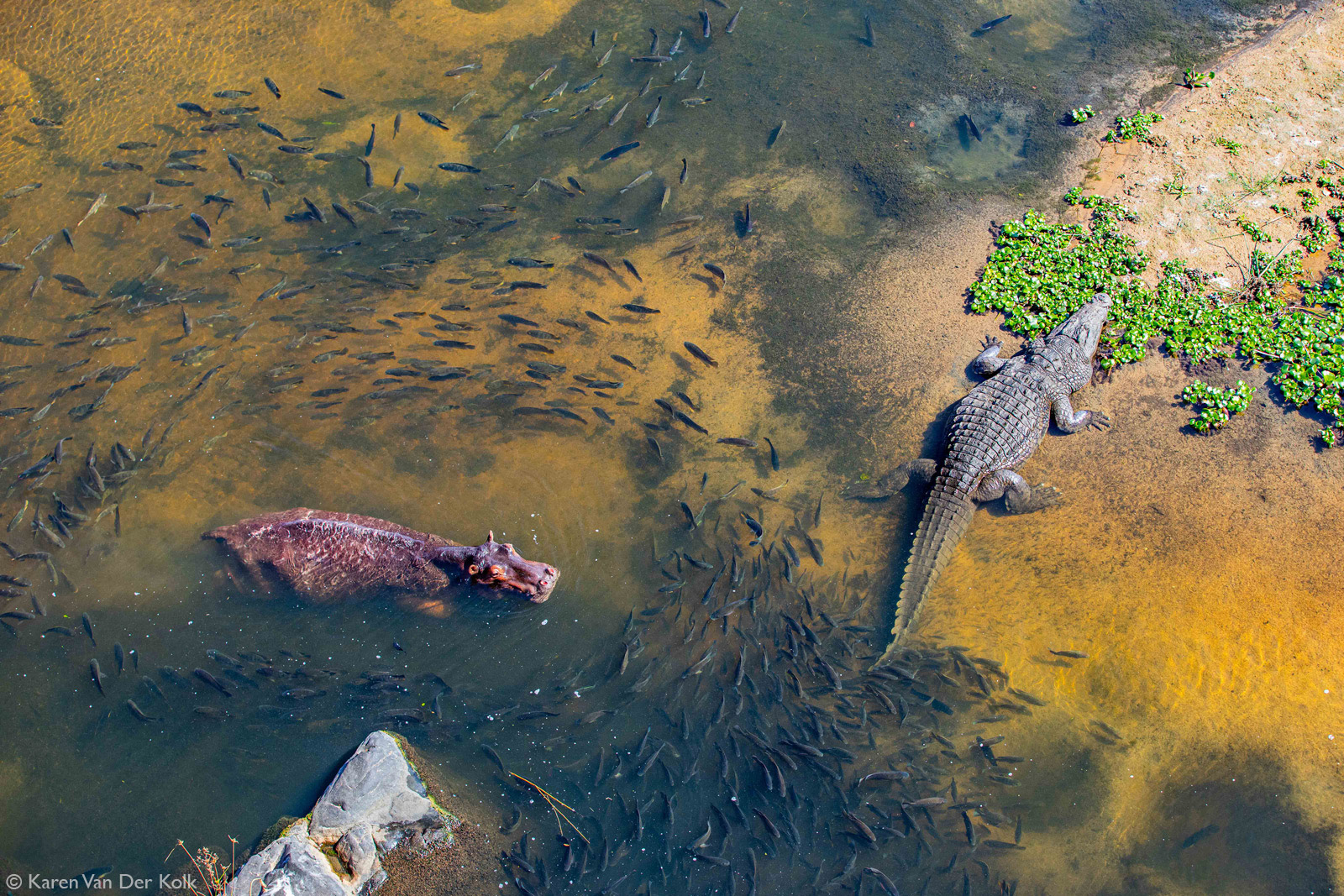