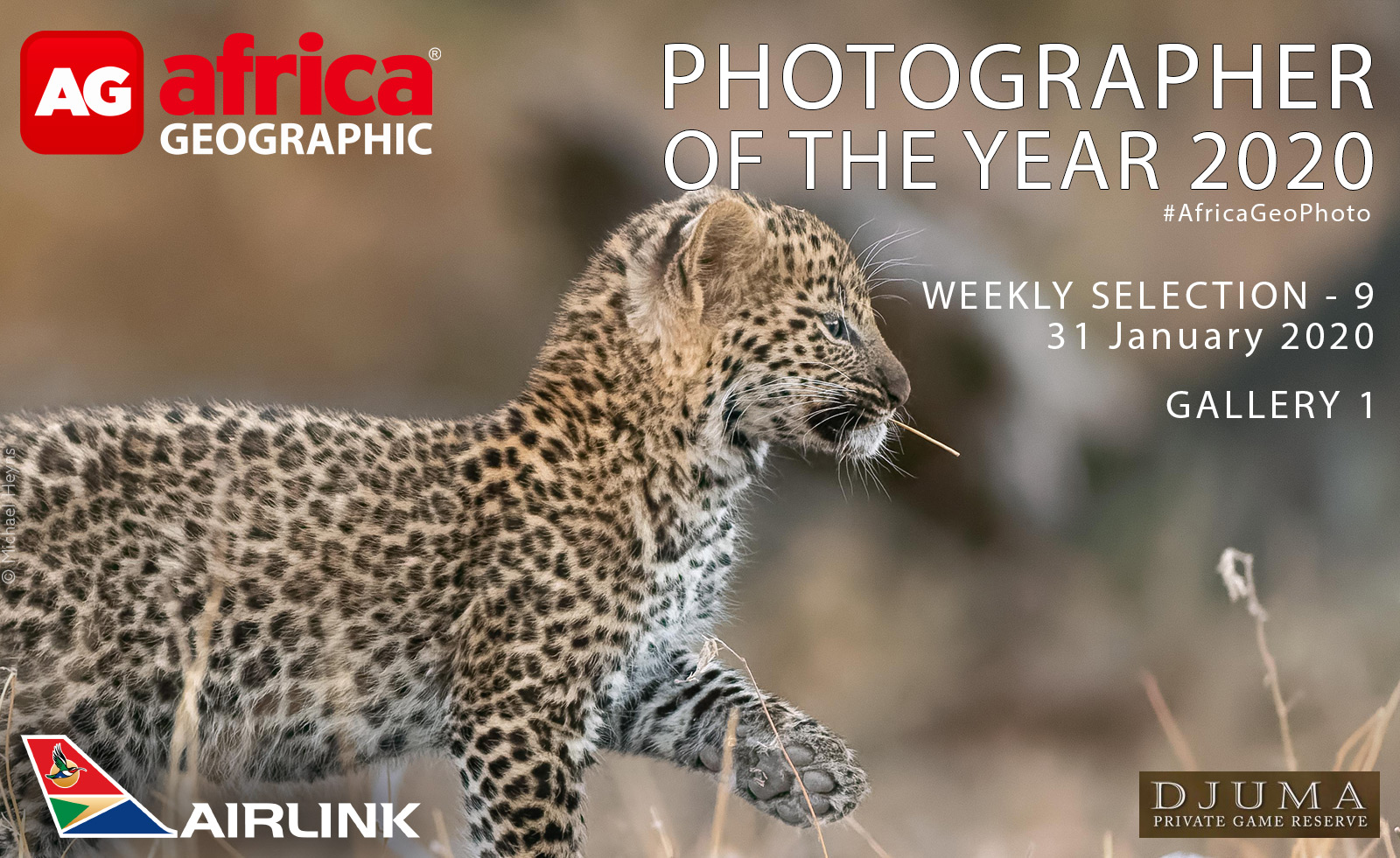 Our Photographer of the Year 2020 competition, with a stunning safari prize provided by Djuma Private Game Reserve, is now in full swing and open for submissions!
There are two galleries showcasing this week’s Weekly Selection. To see the other gallery click here:  Gallery 2 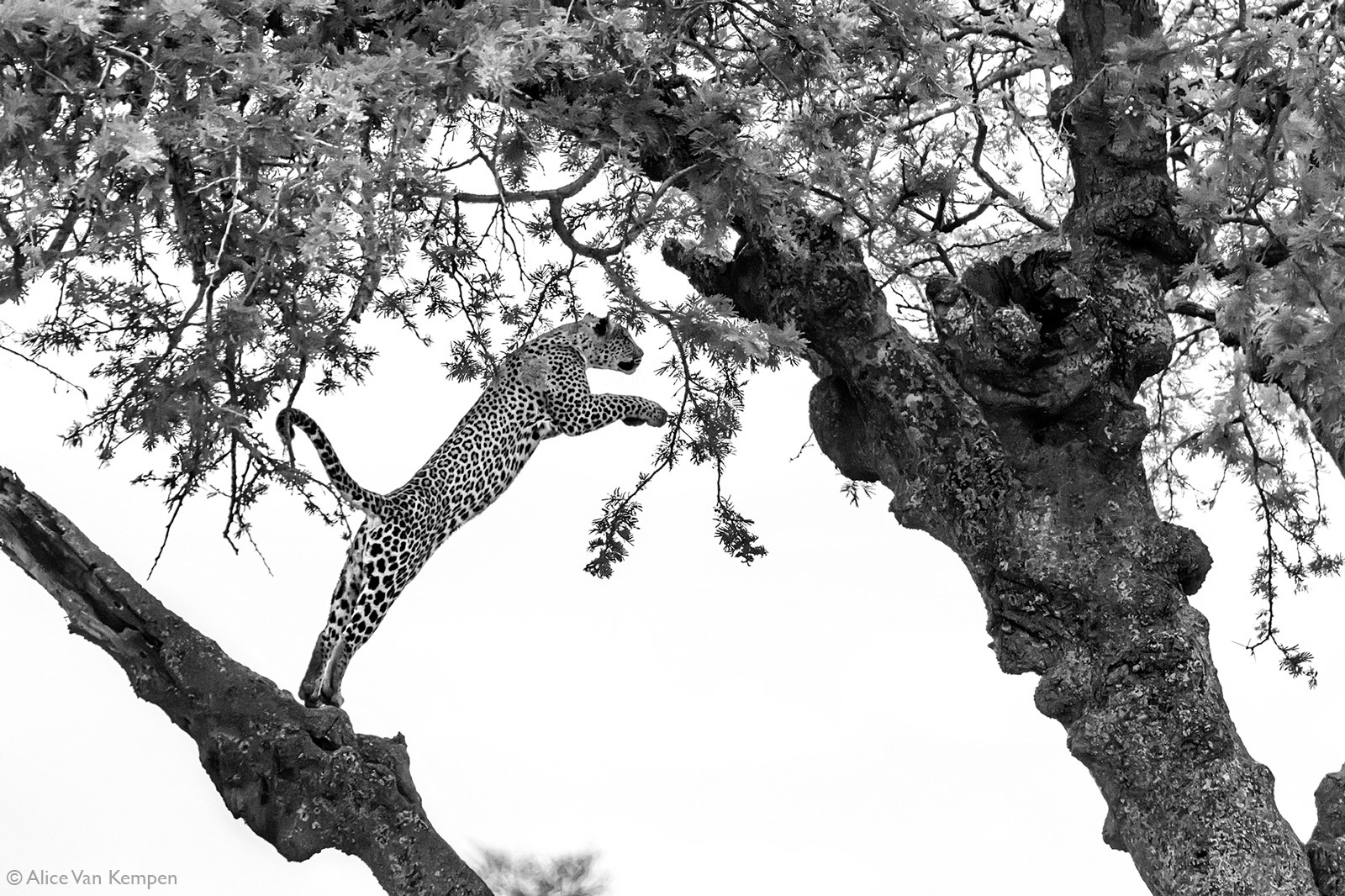 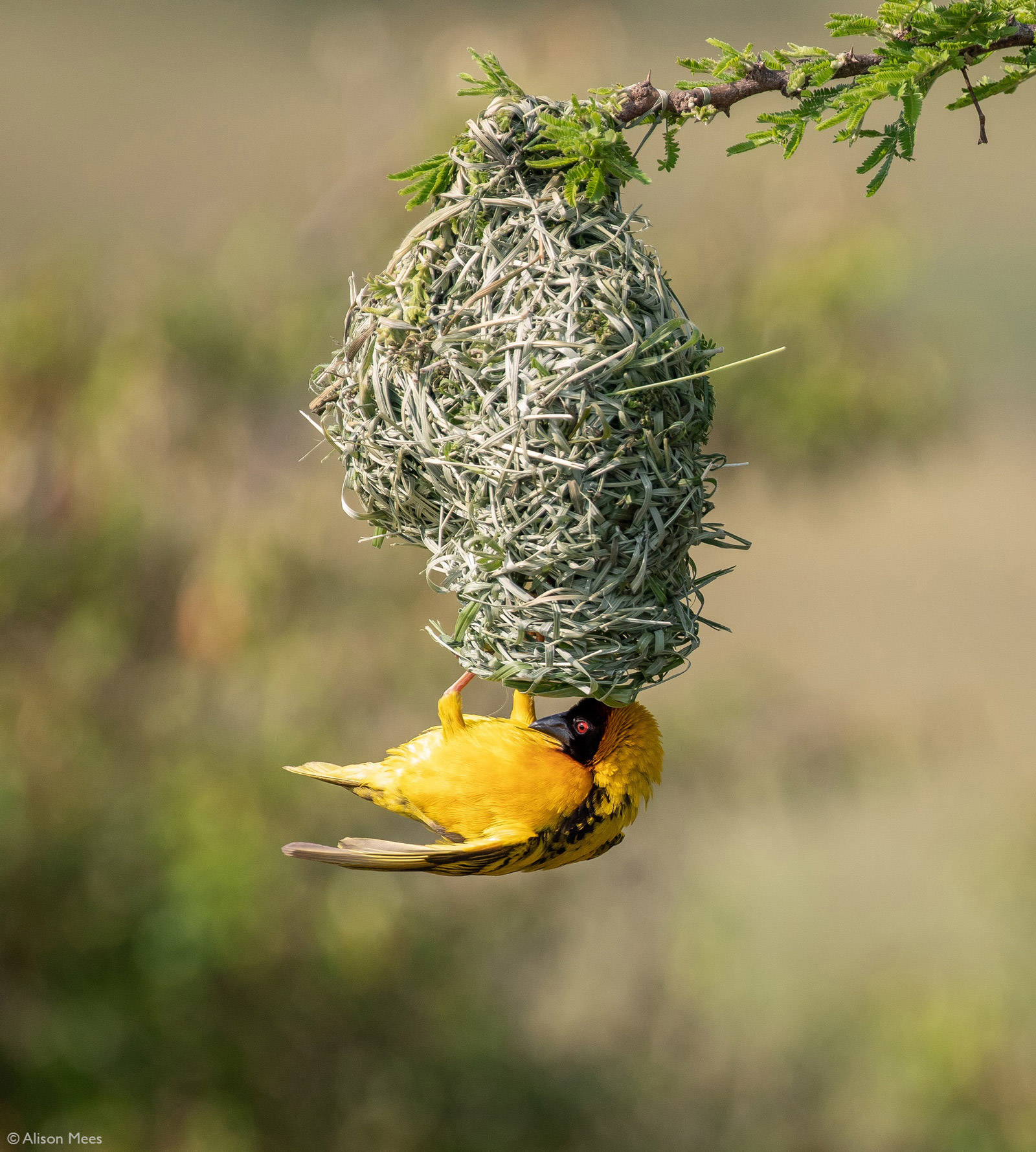 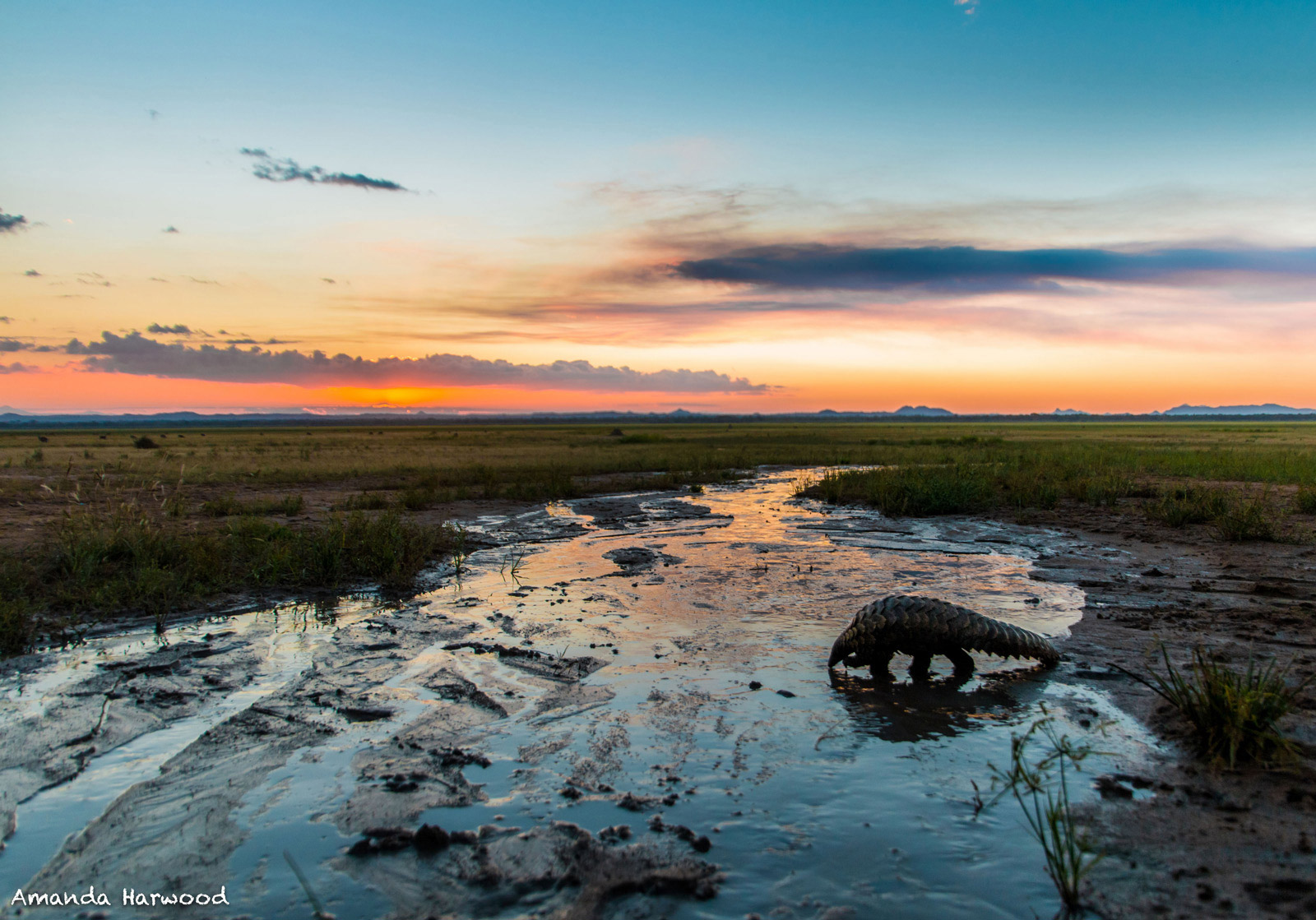 ? A pangolin tastes freedom after being rescued from poachers and released. Malawi © Amanda Harwood 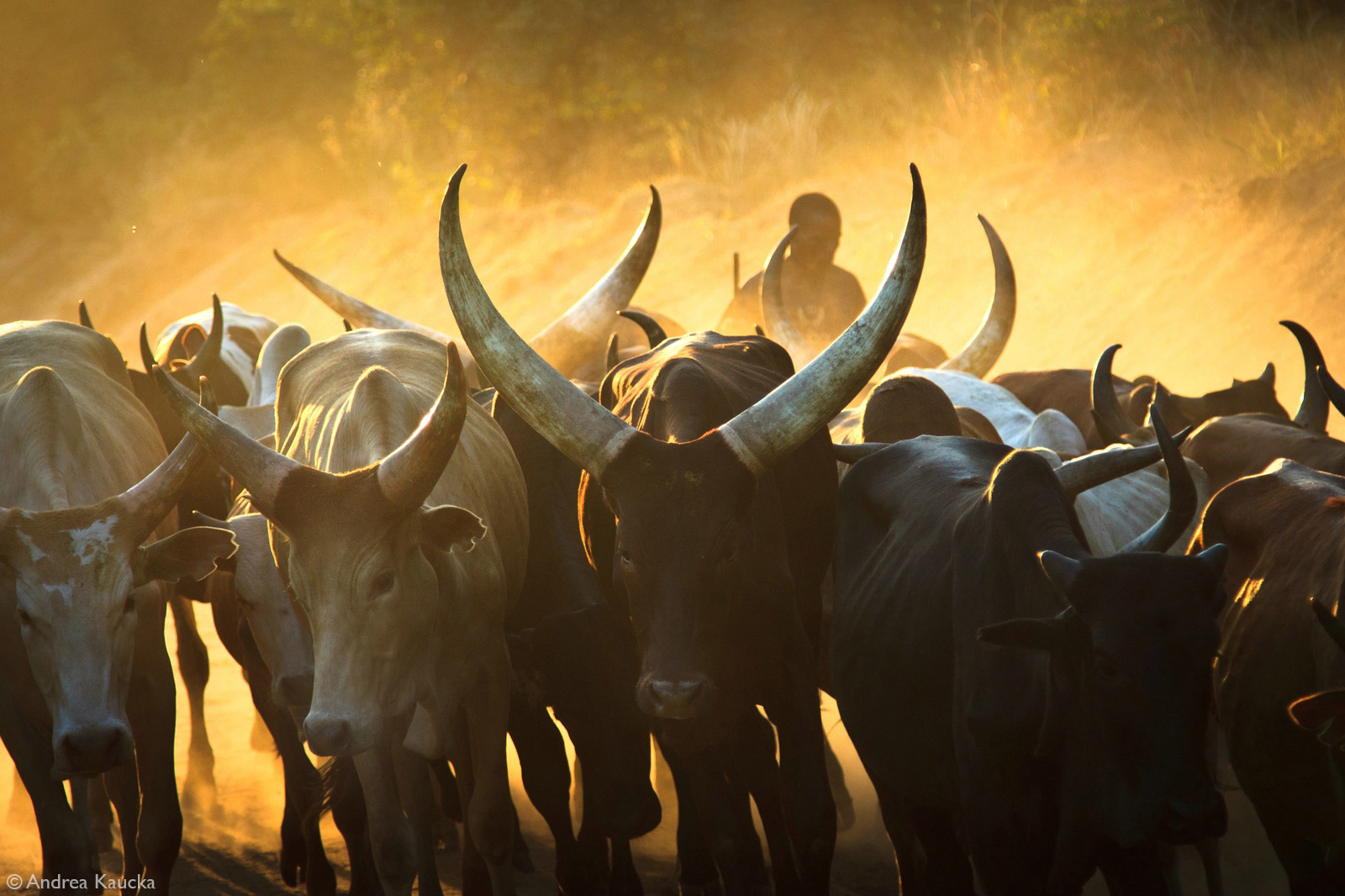 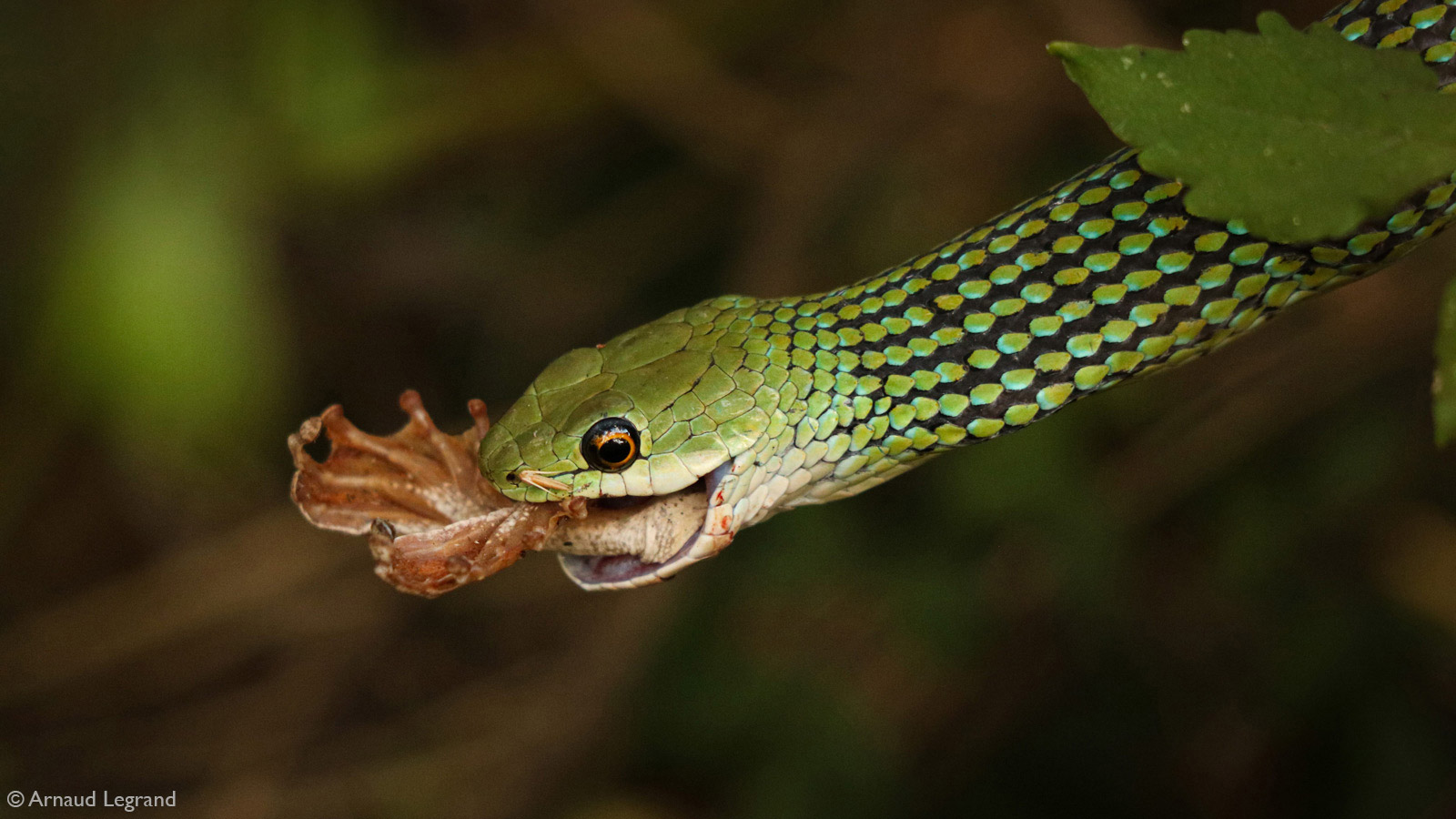 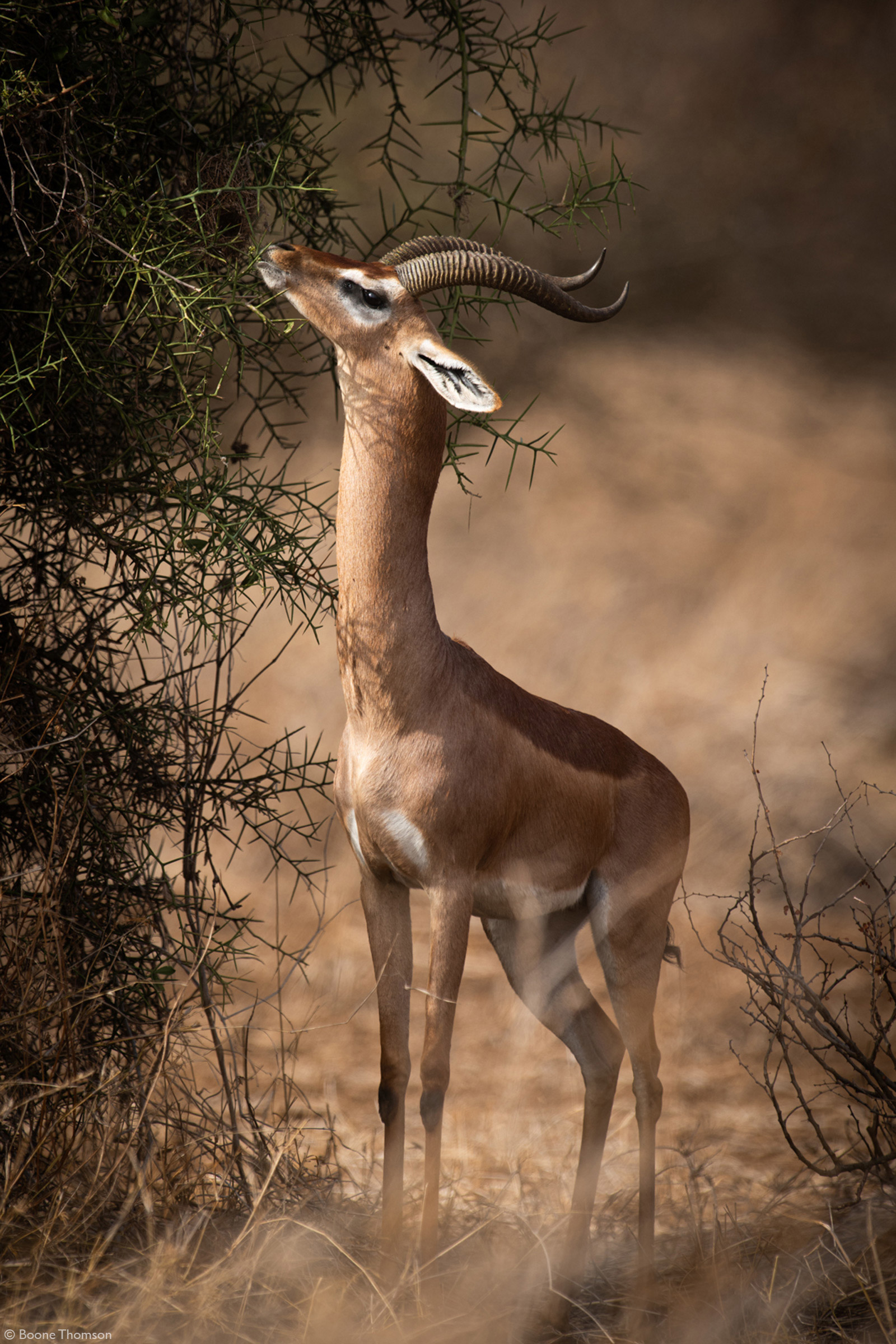 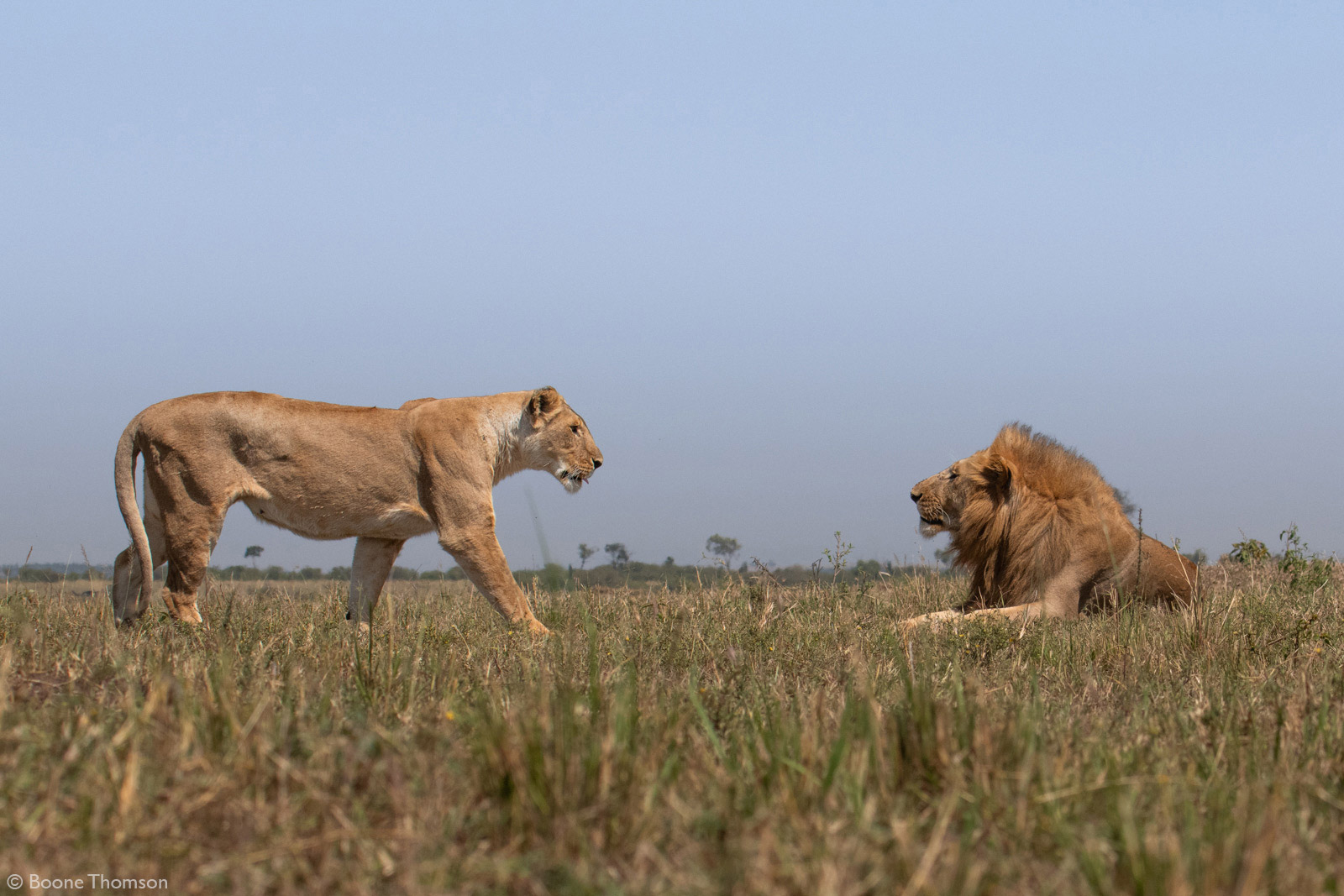 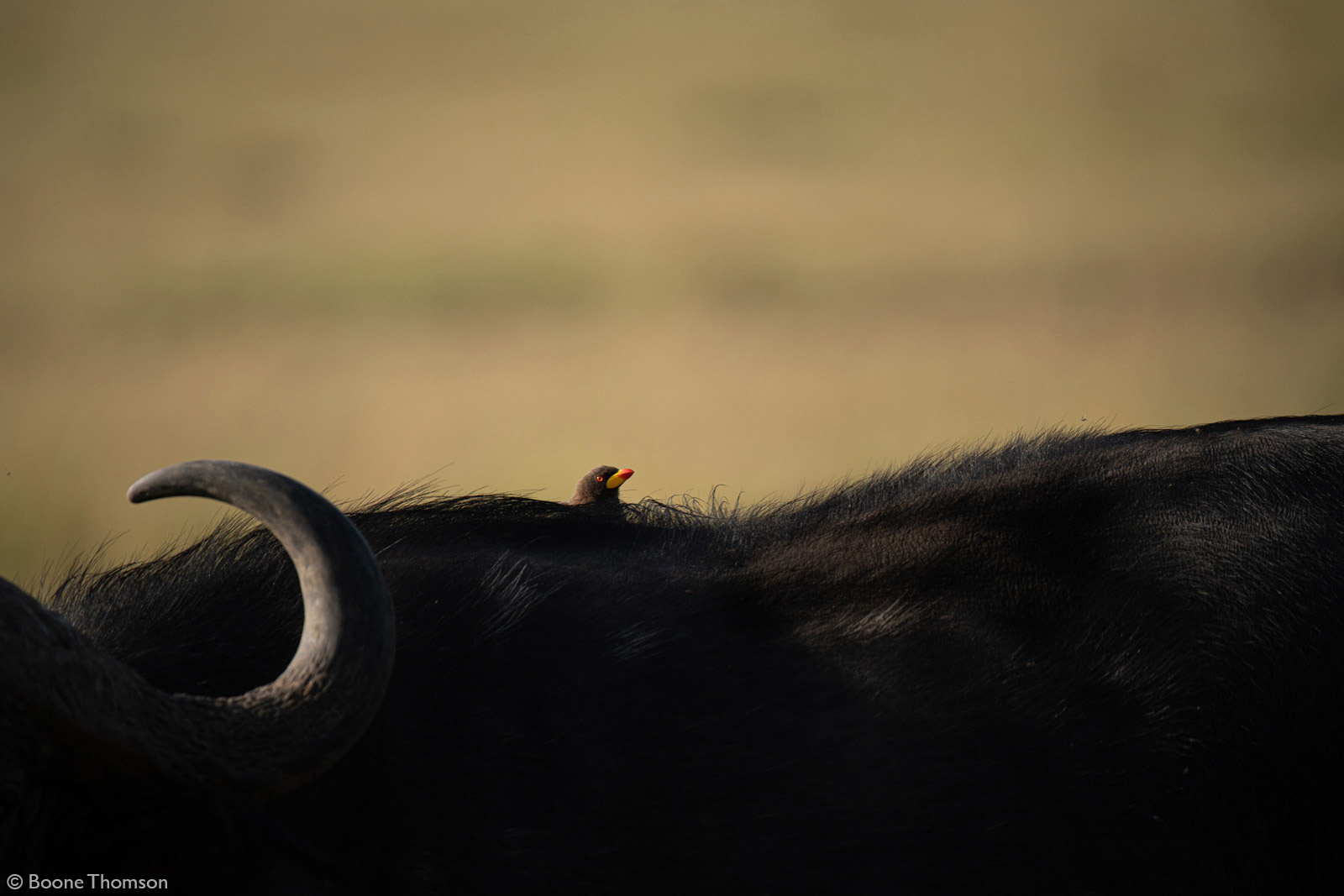 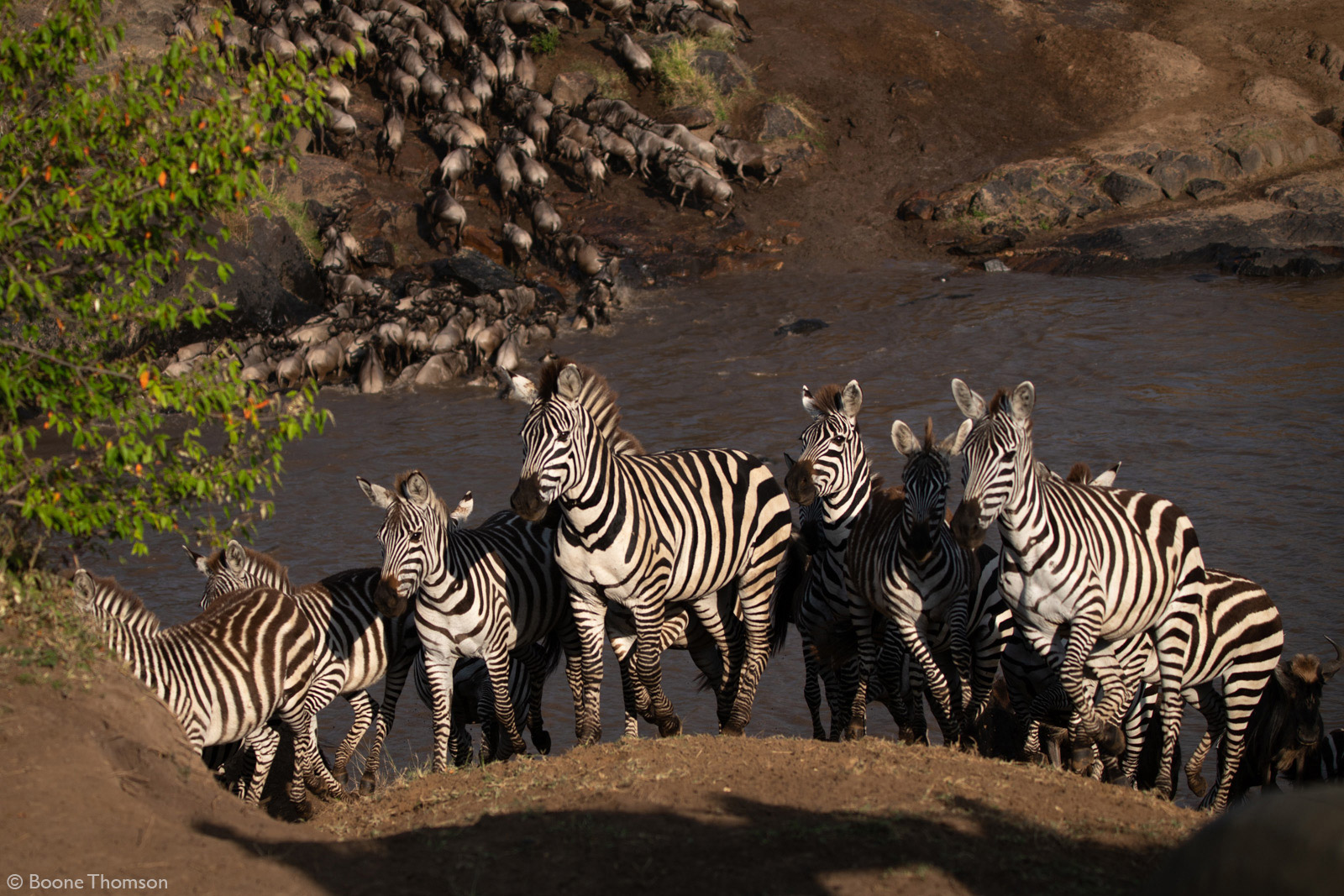 ? Zebras backtrack after spotting a lion on the other side of the river during a crossing with wildebeest. Maasai Mara National Reserve, Kenya © Boone Thomson 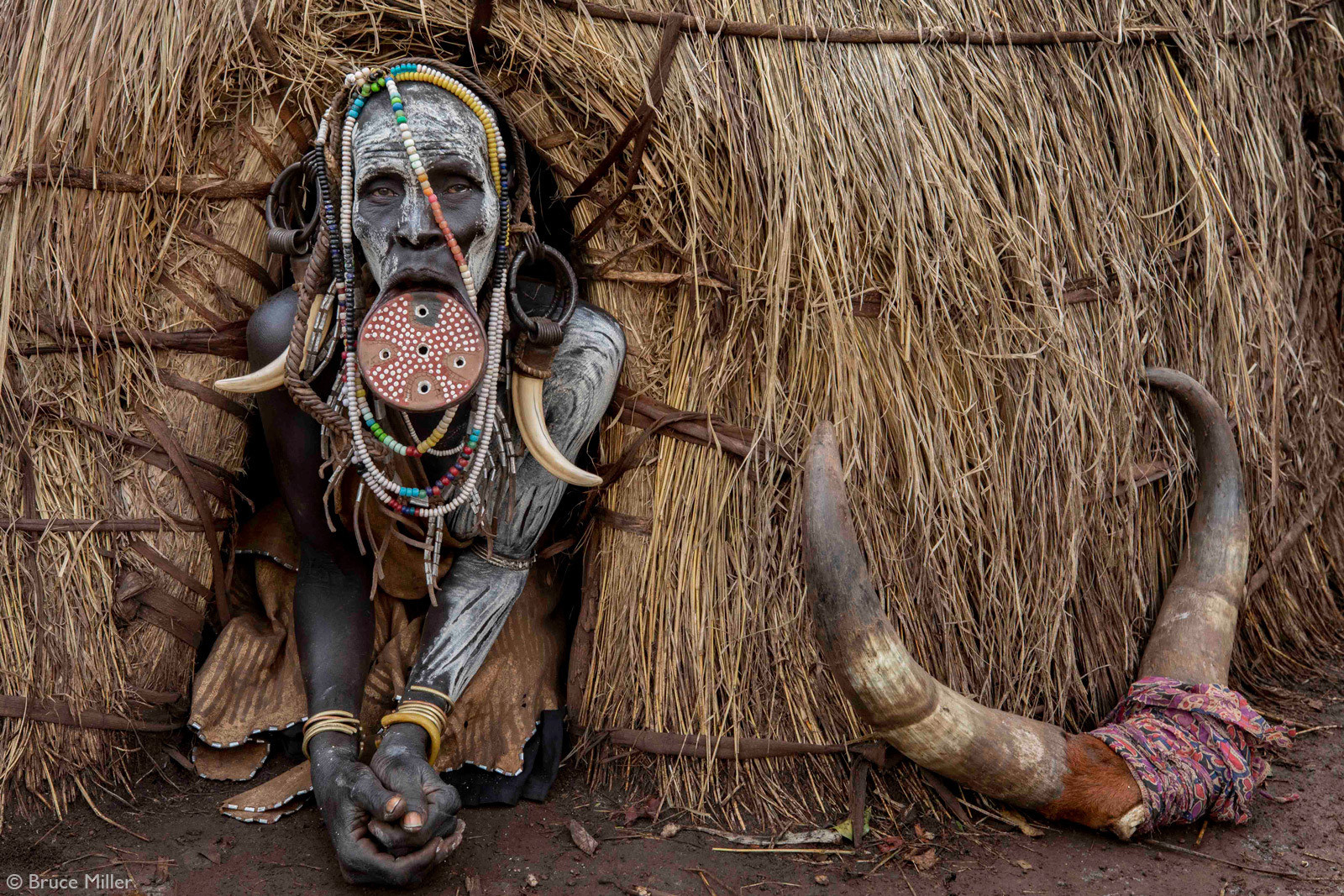 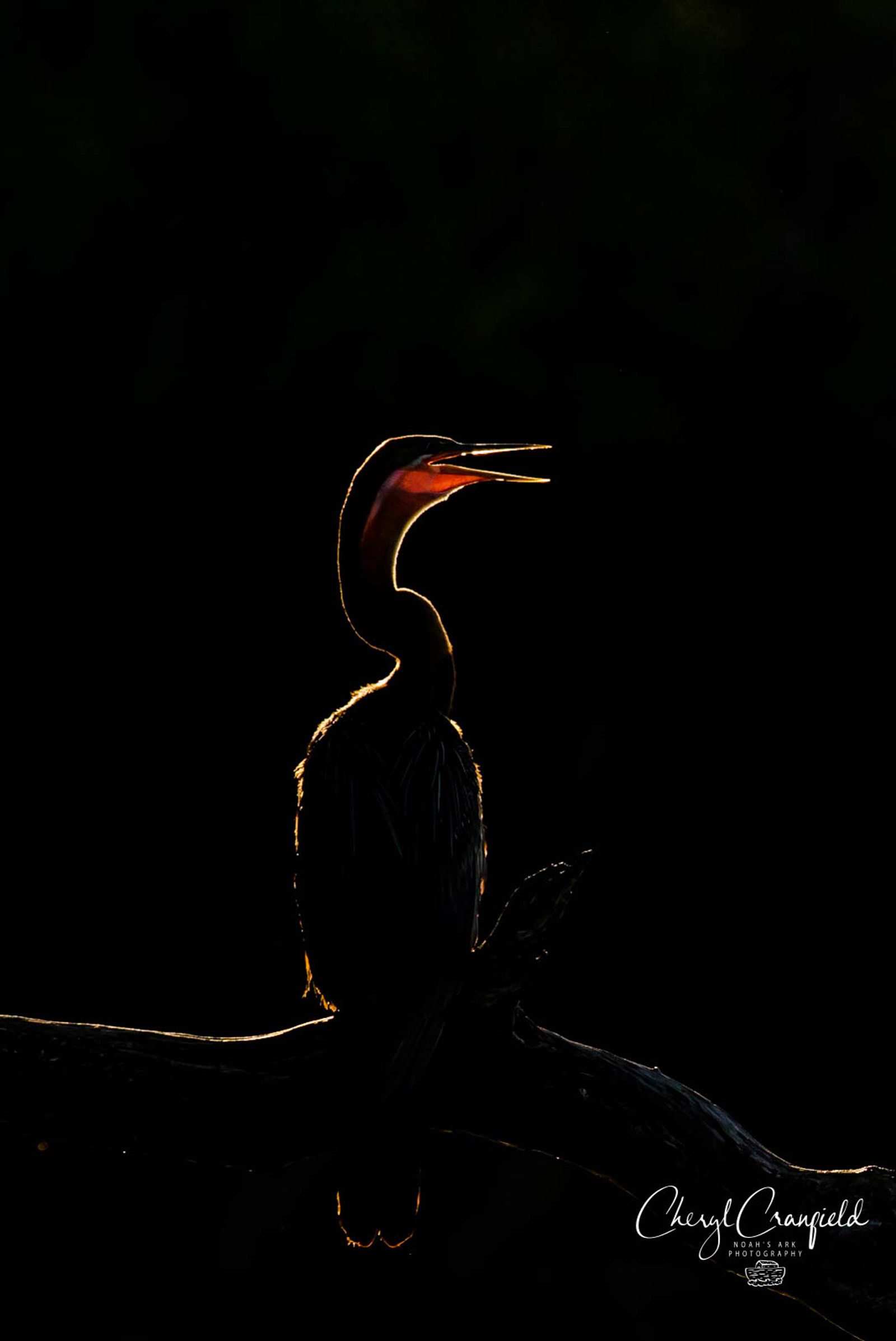 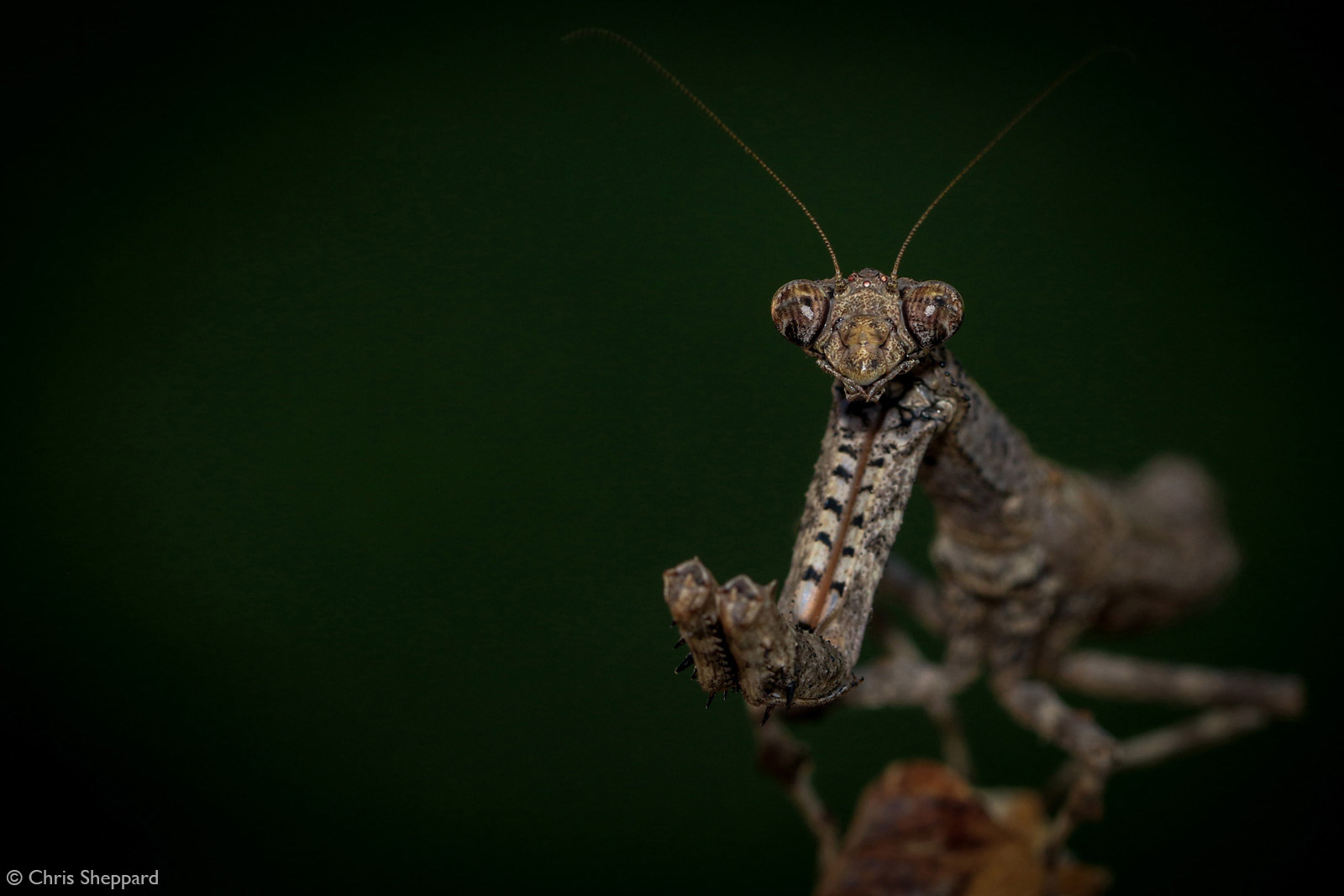 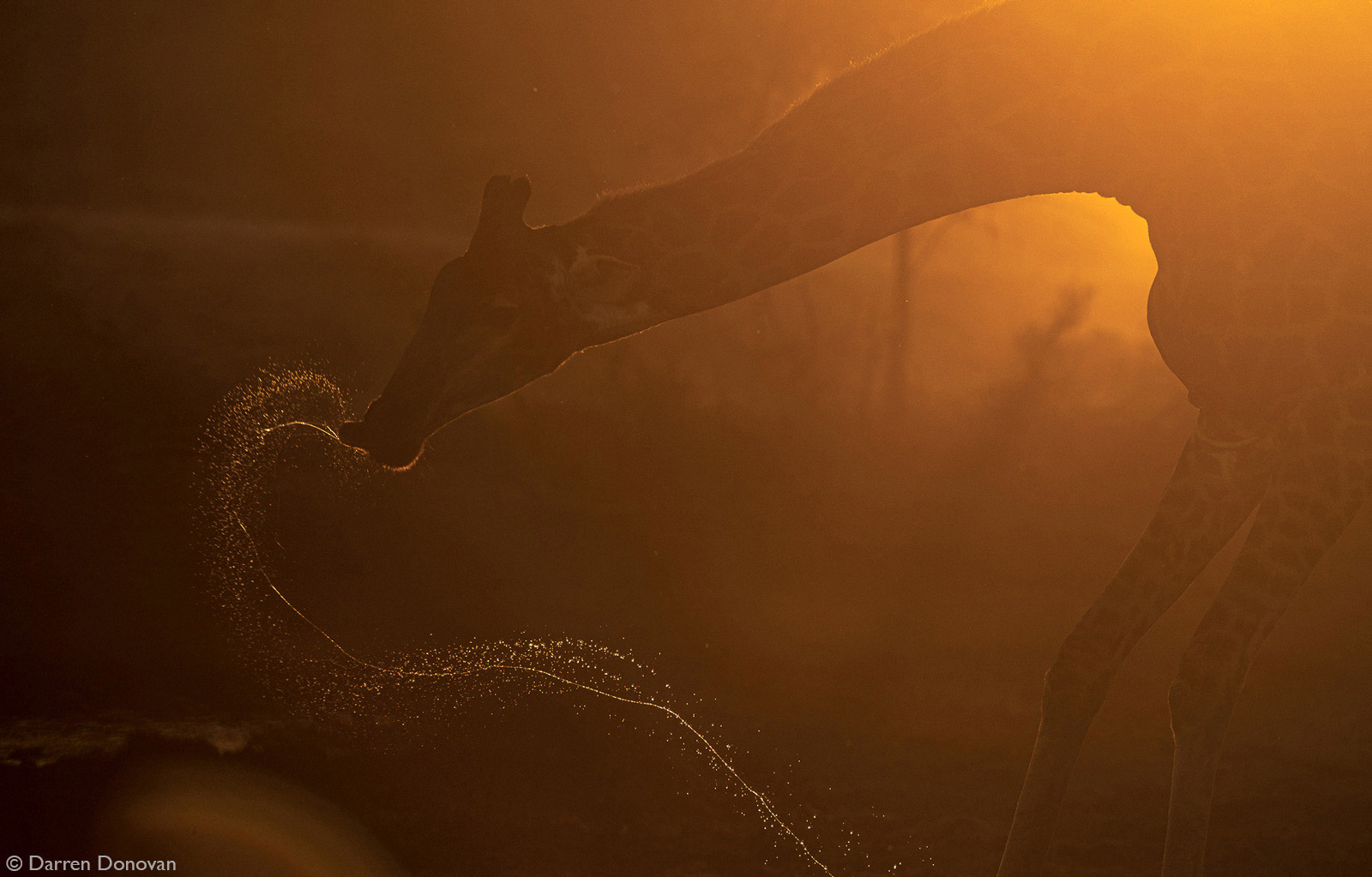 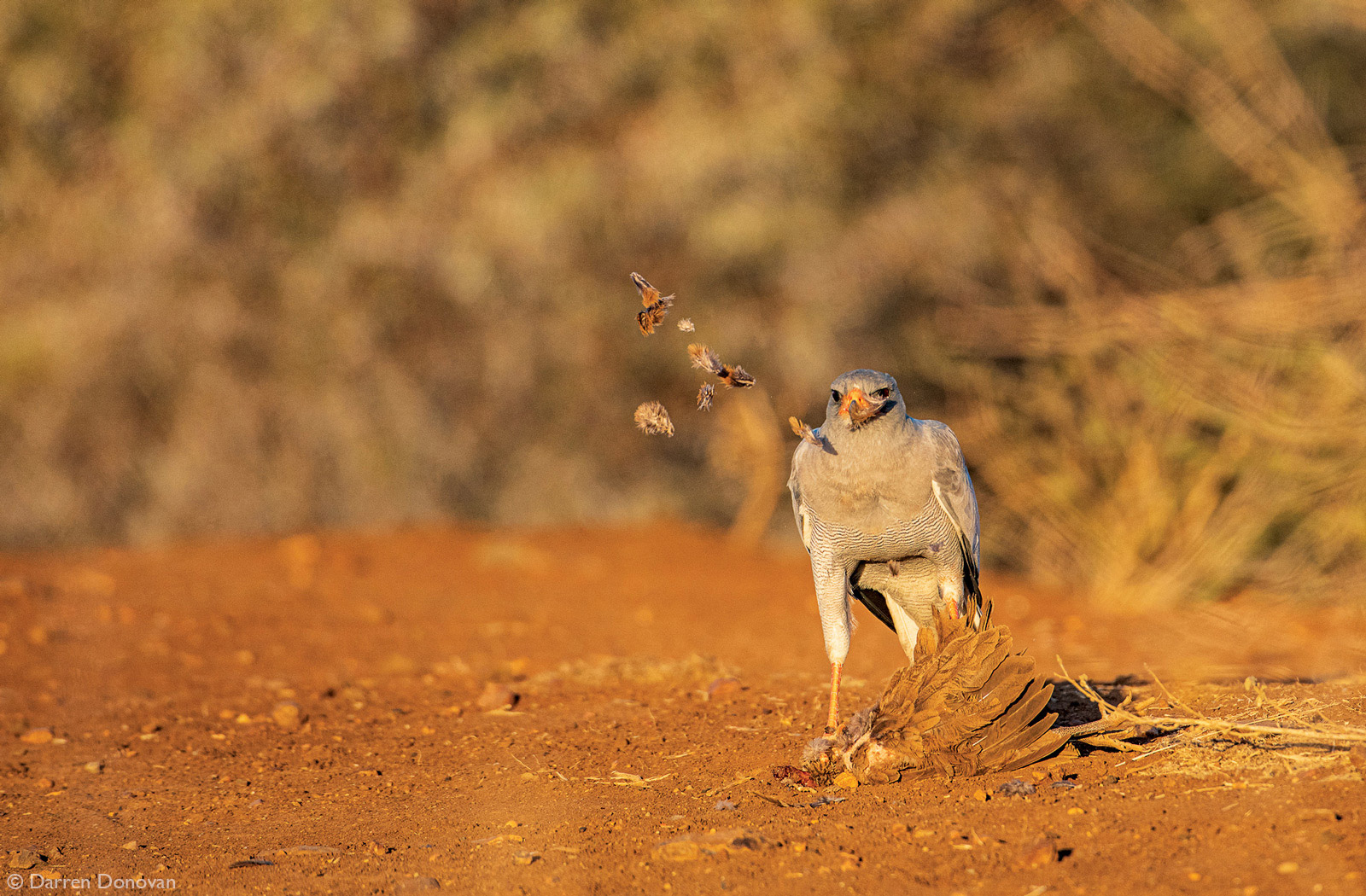 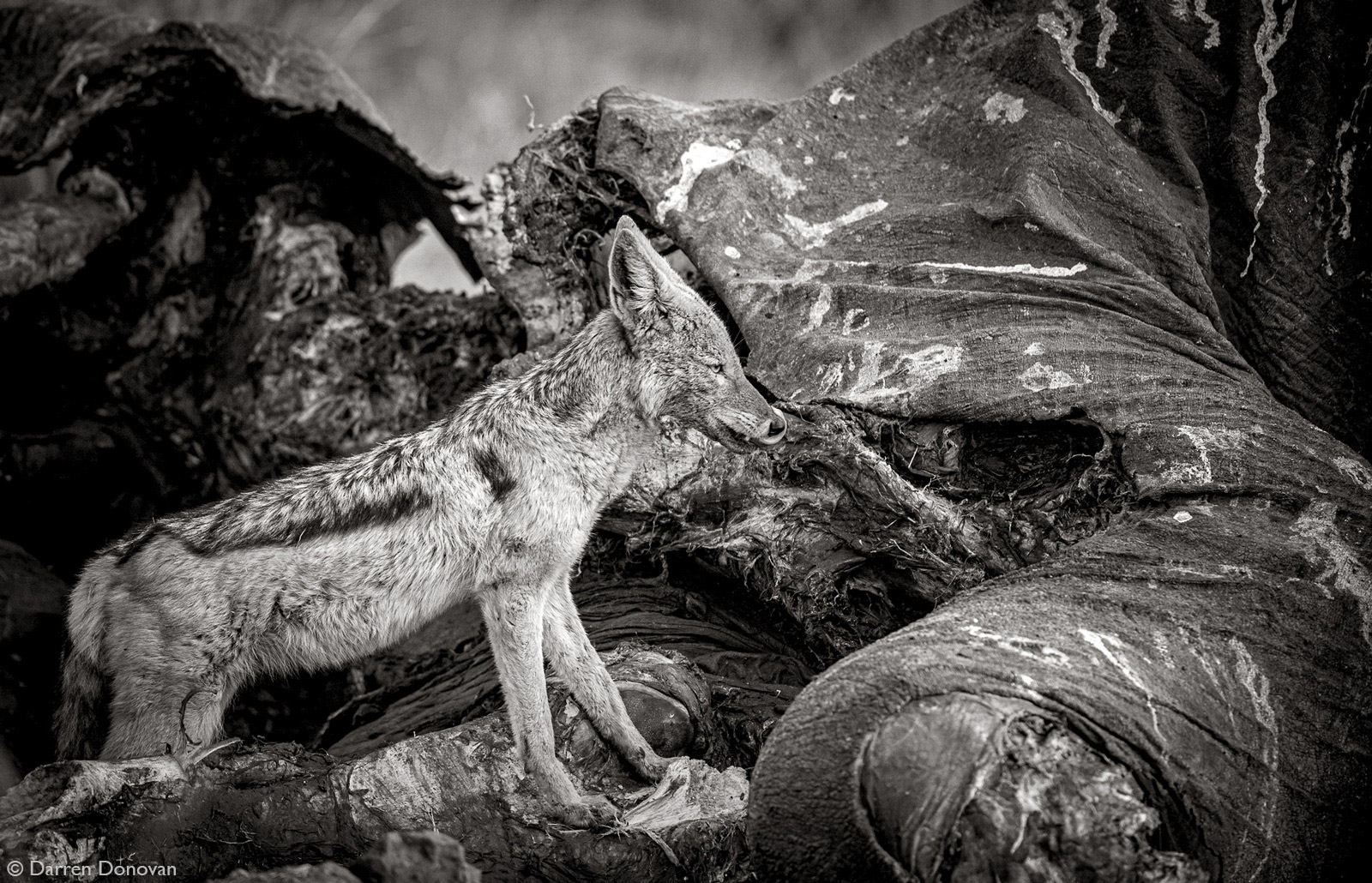 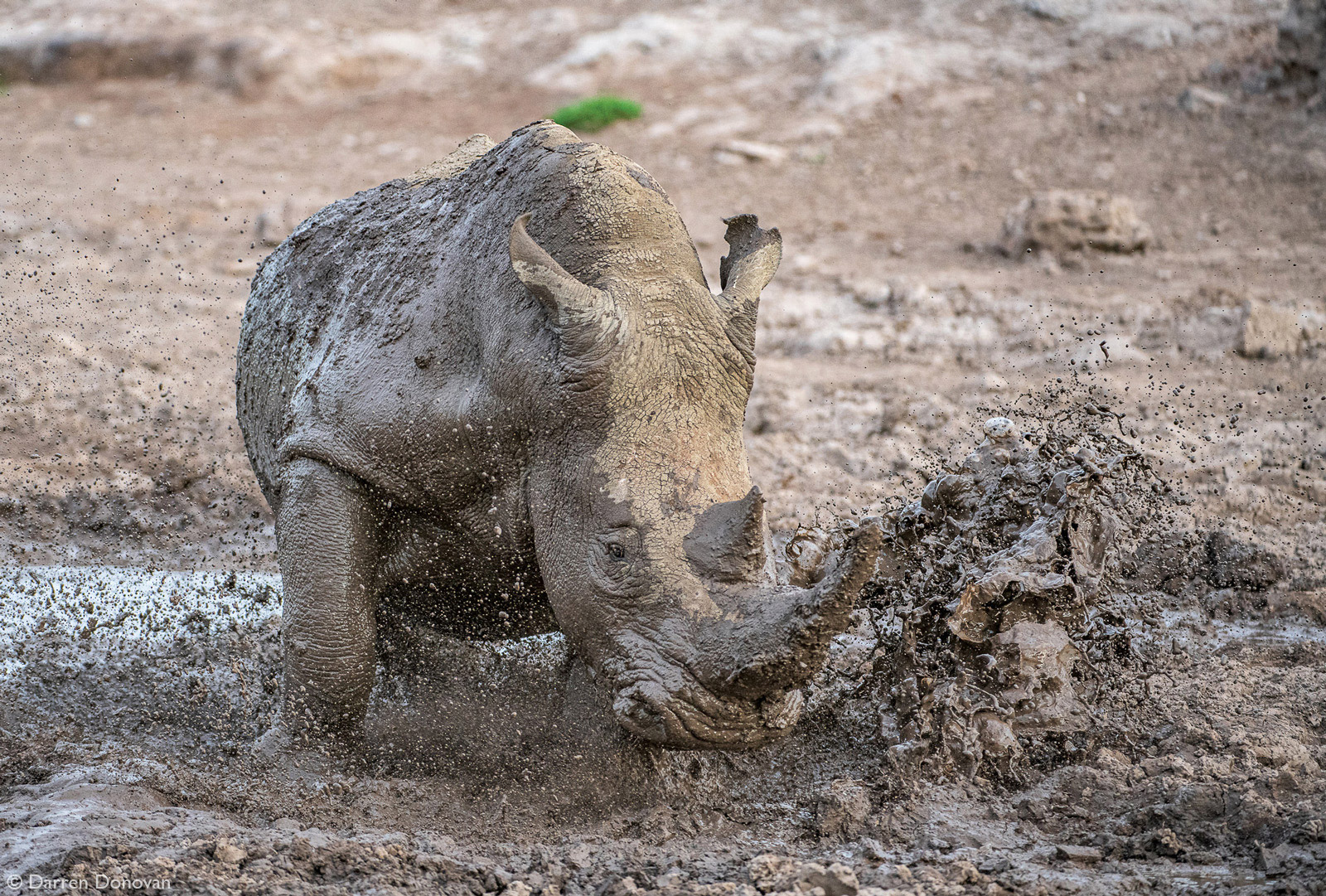 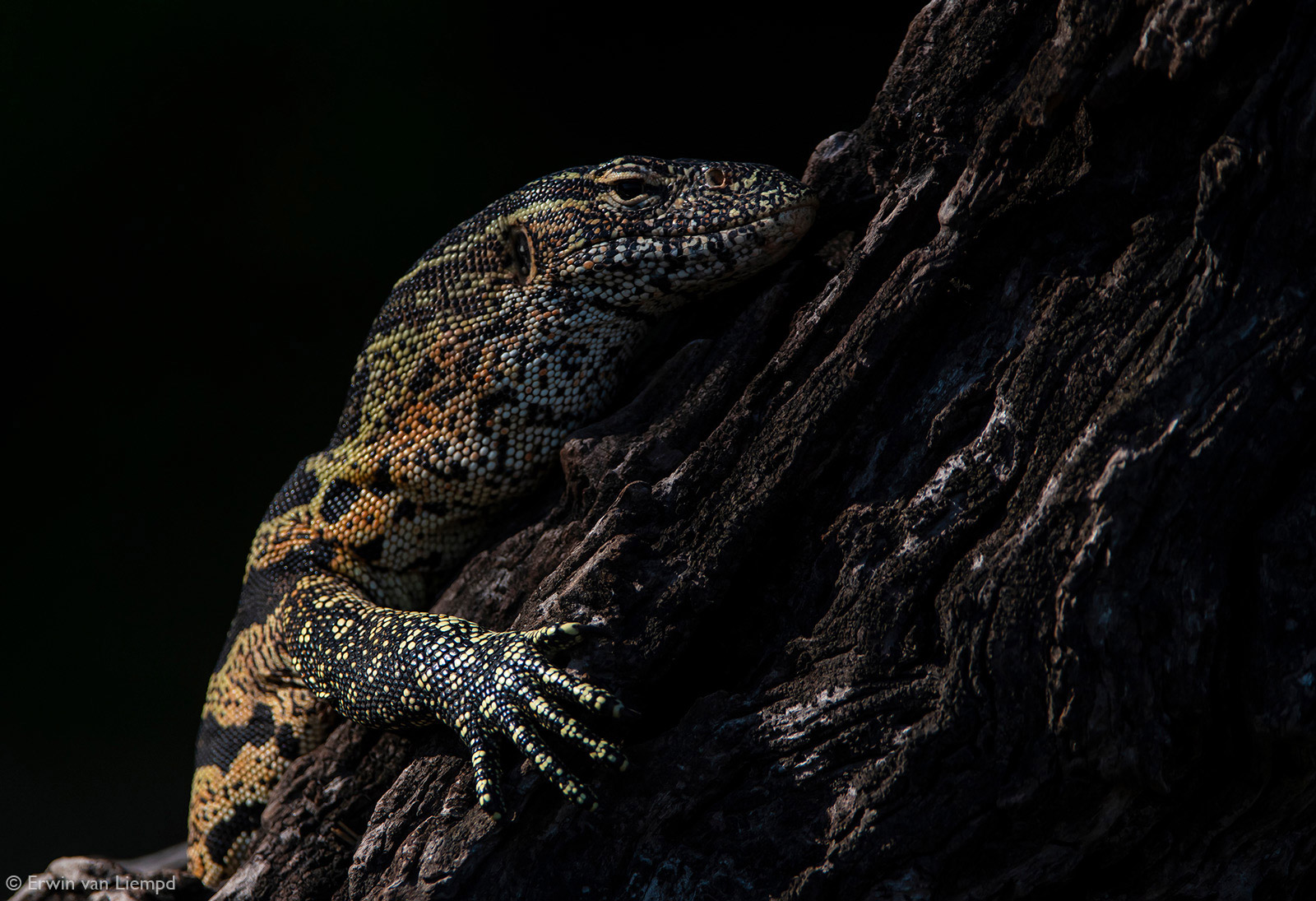 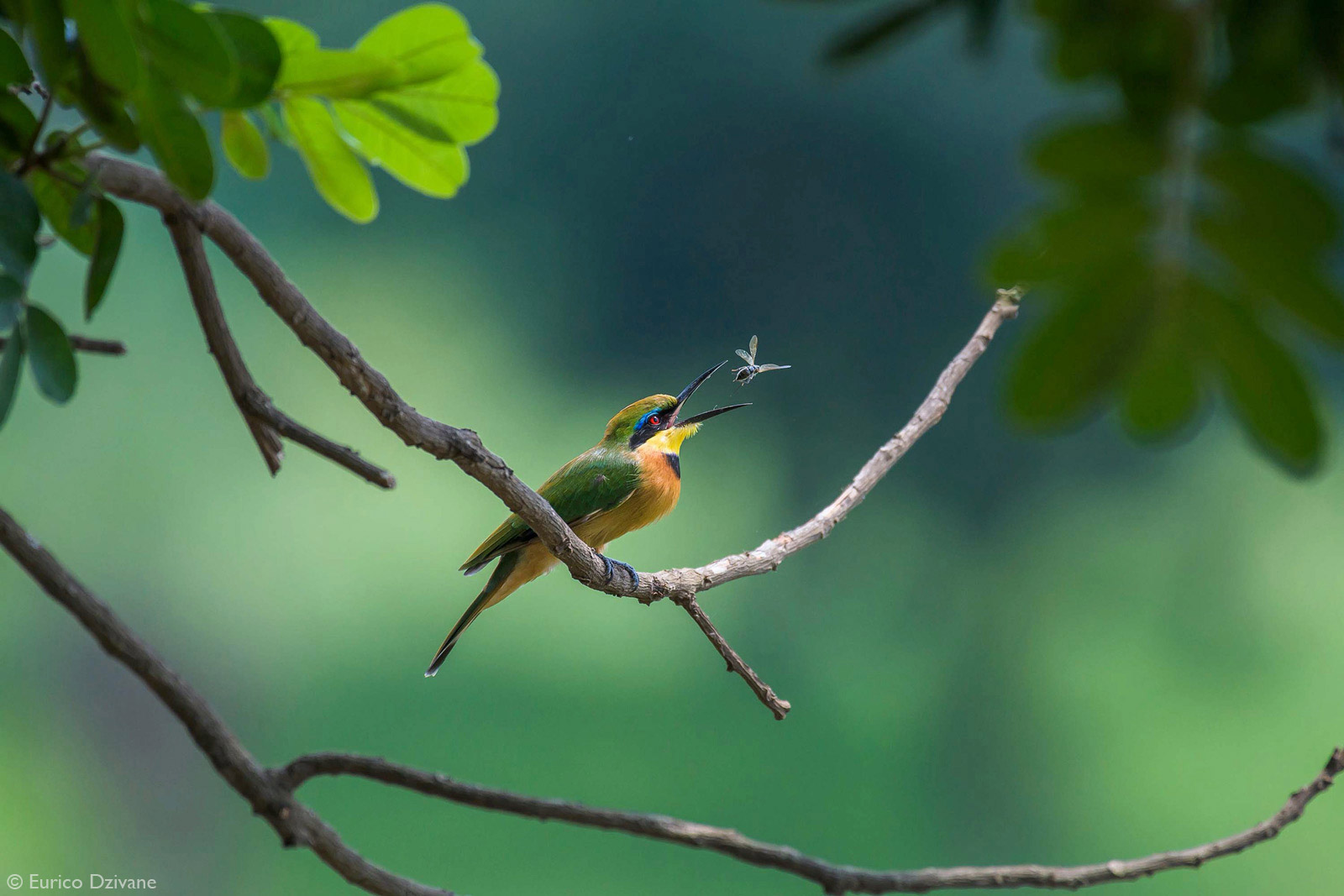 ? A little bee-eater tossing an insect into the air. Maputo, Mozambique © Eurico Dzivane 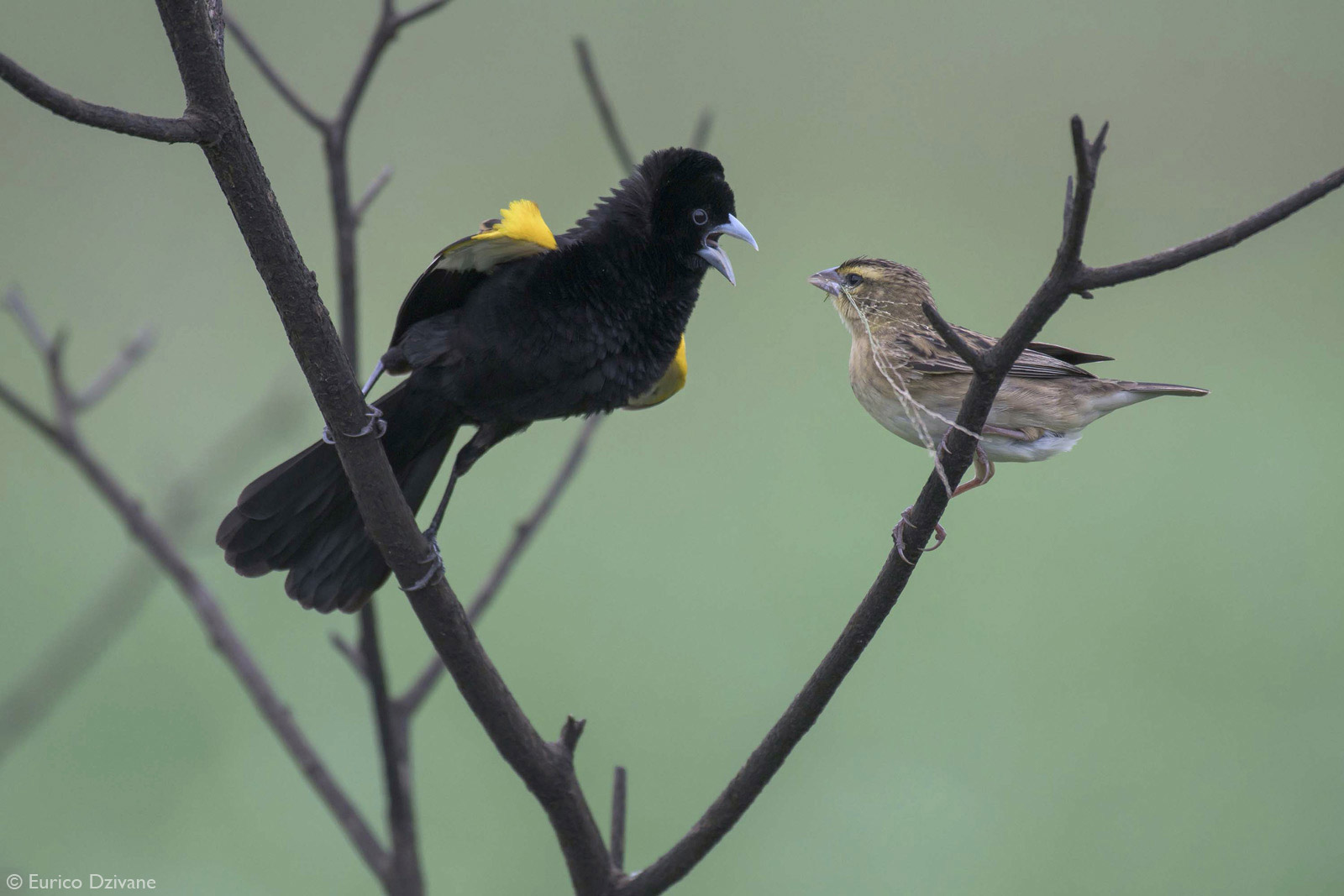 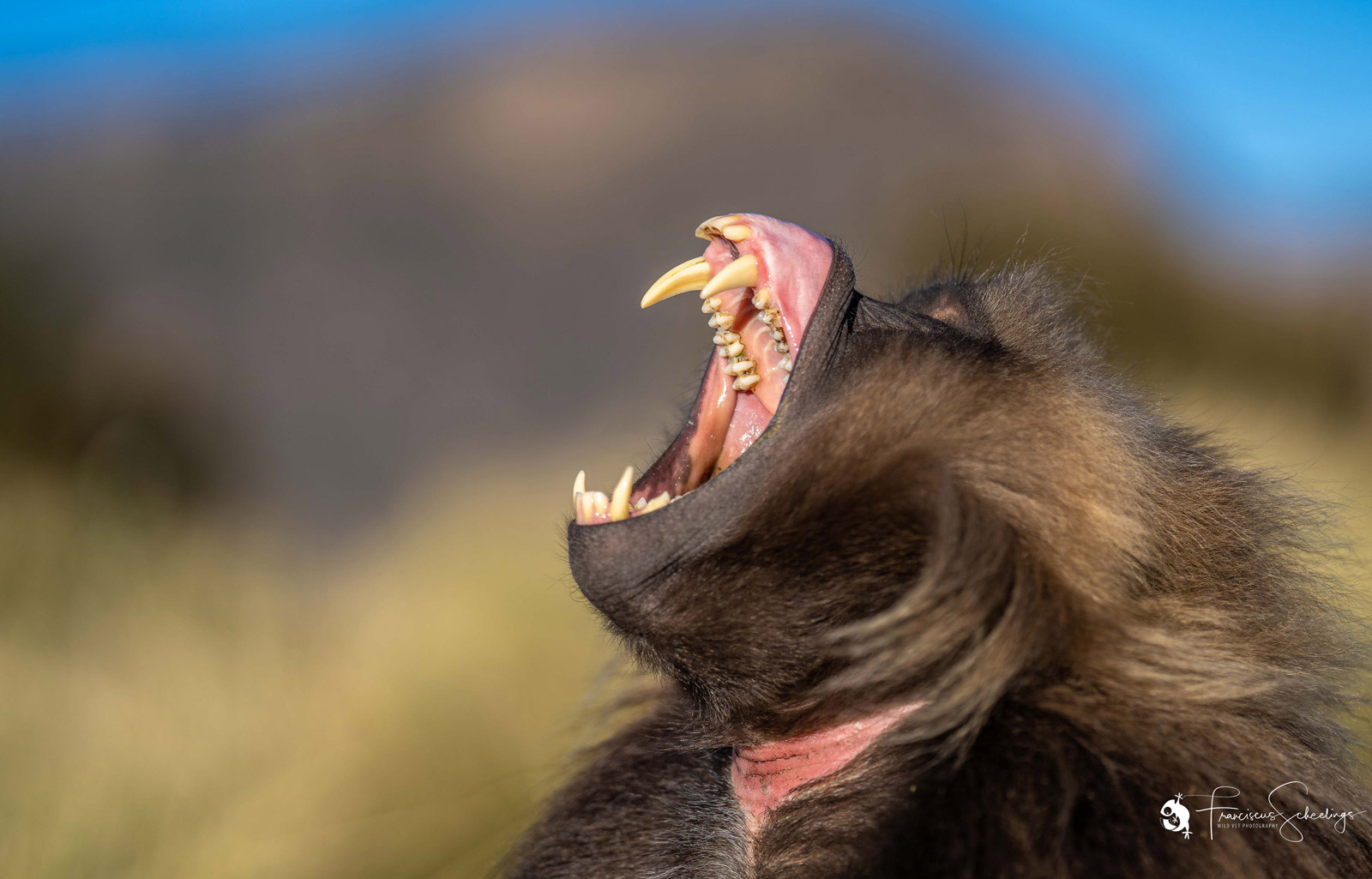 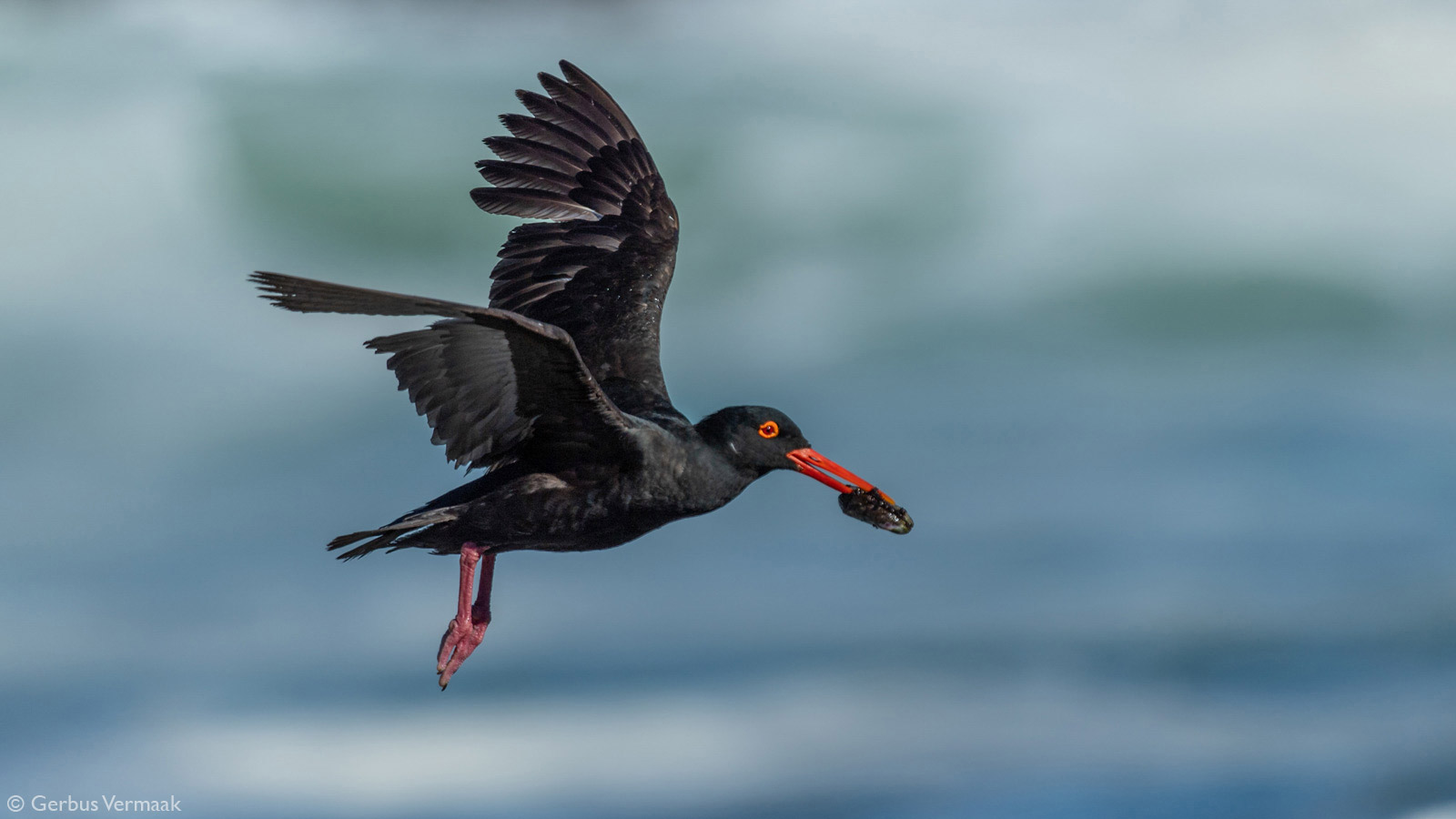 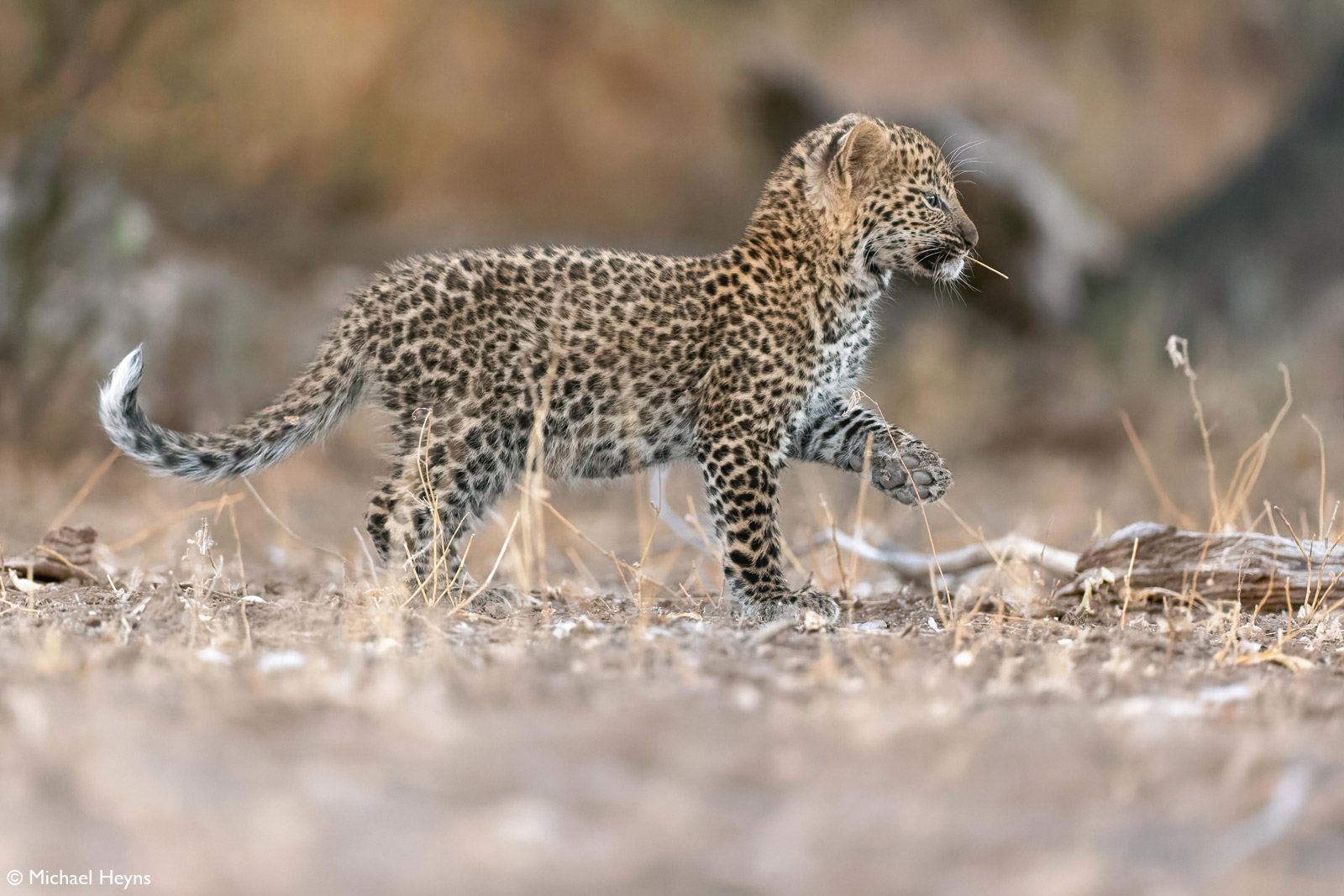 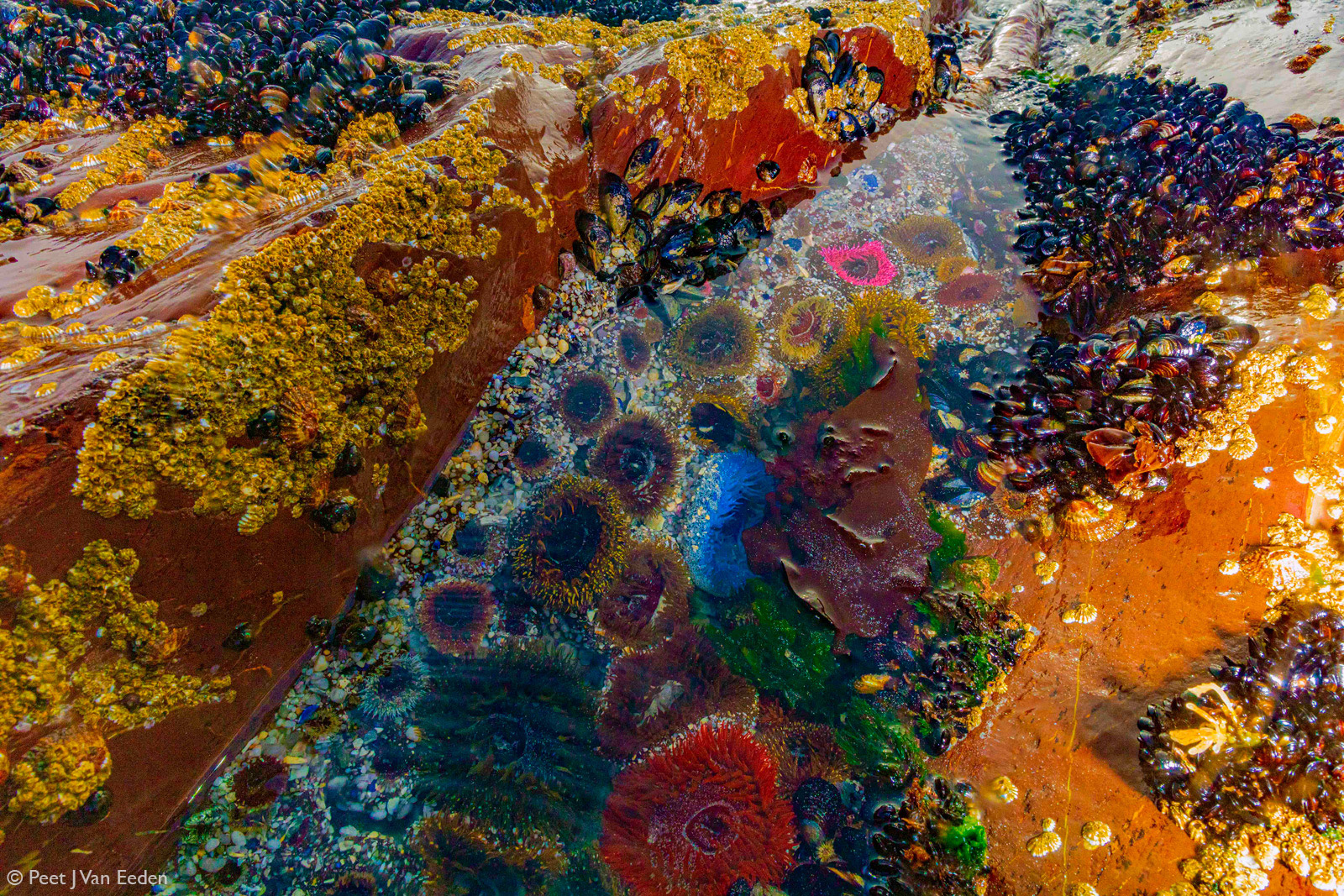