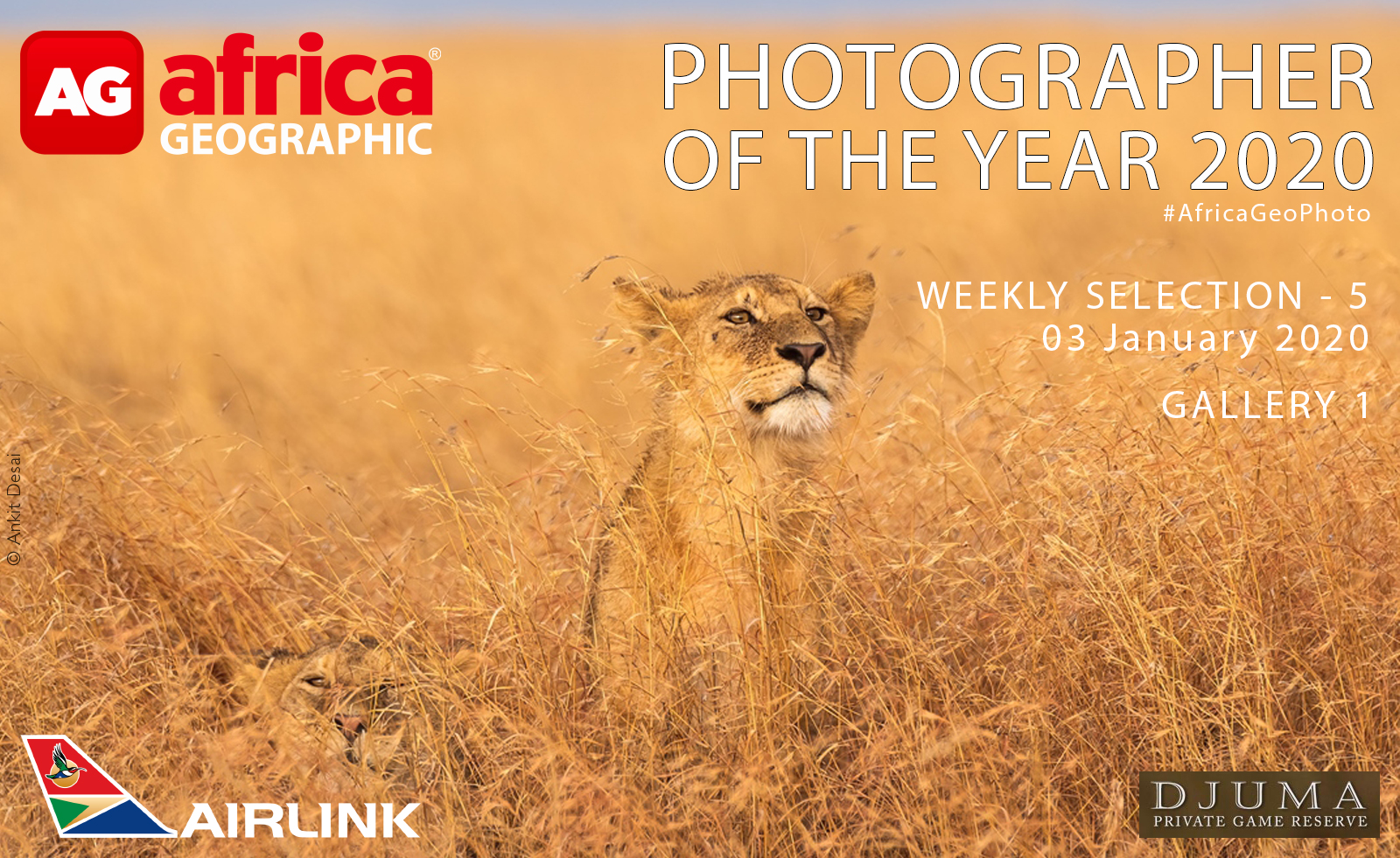 Our Photographer of the Year 2020 is now in full swing and open for submissions!
There are two galleries showcasing this week’s Weekly Selection. To see the other gallery click here: Weekly Selection Gallery 2 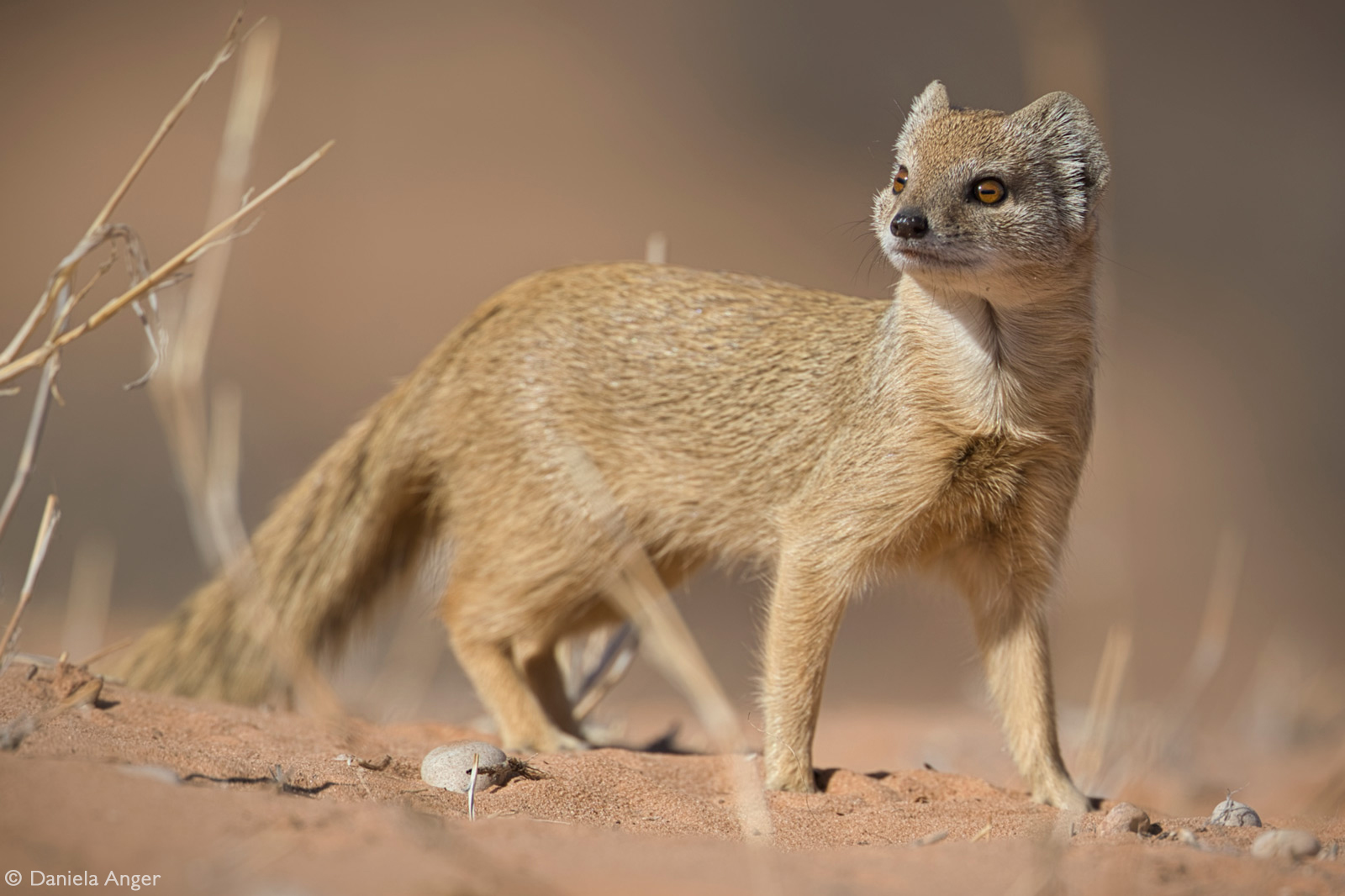 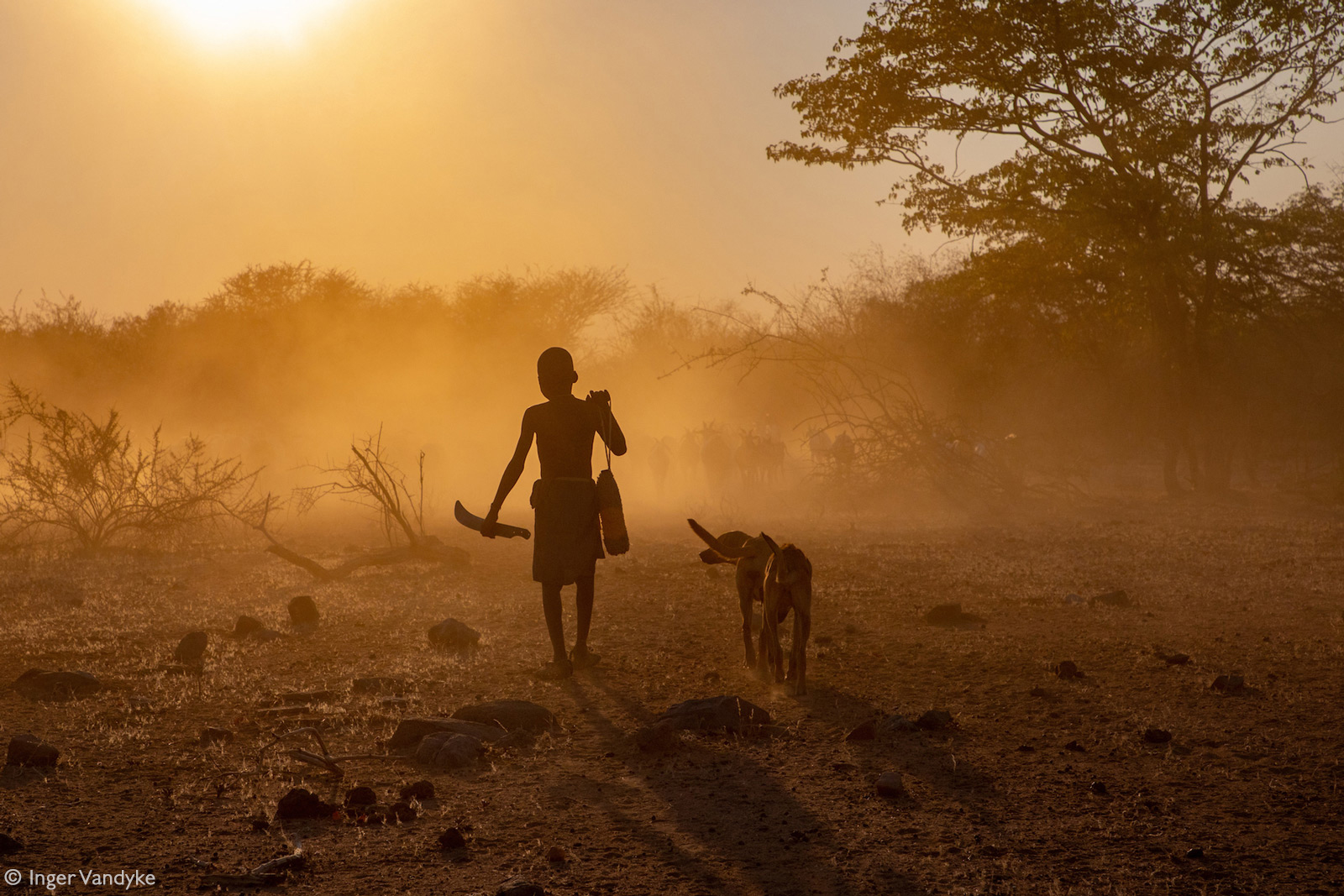 📷 A young Mucubal boy herds his goats into the dust at sunrise. Southern Angola © Inger Vandyke 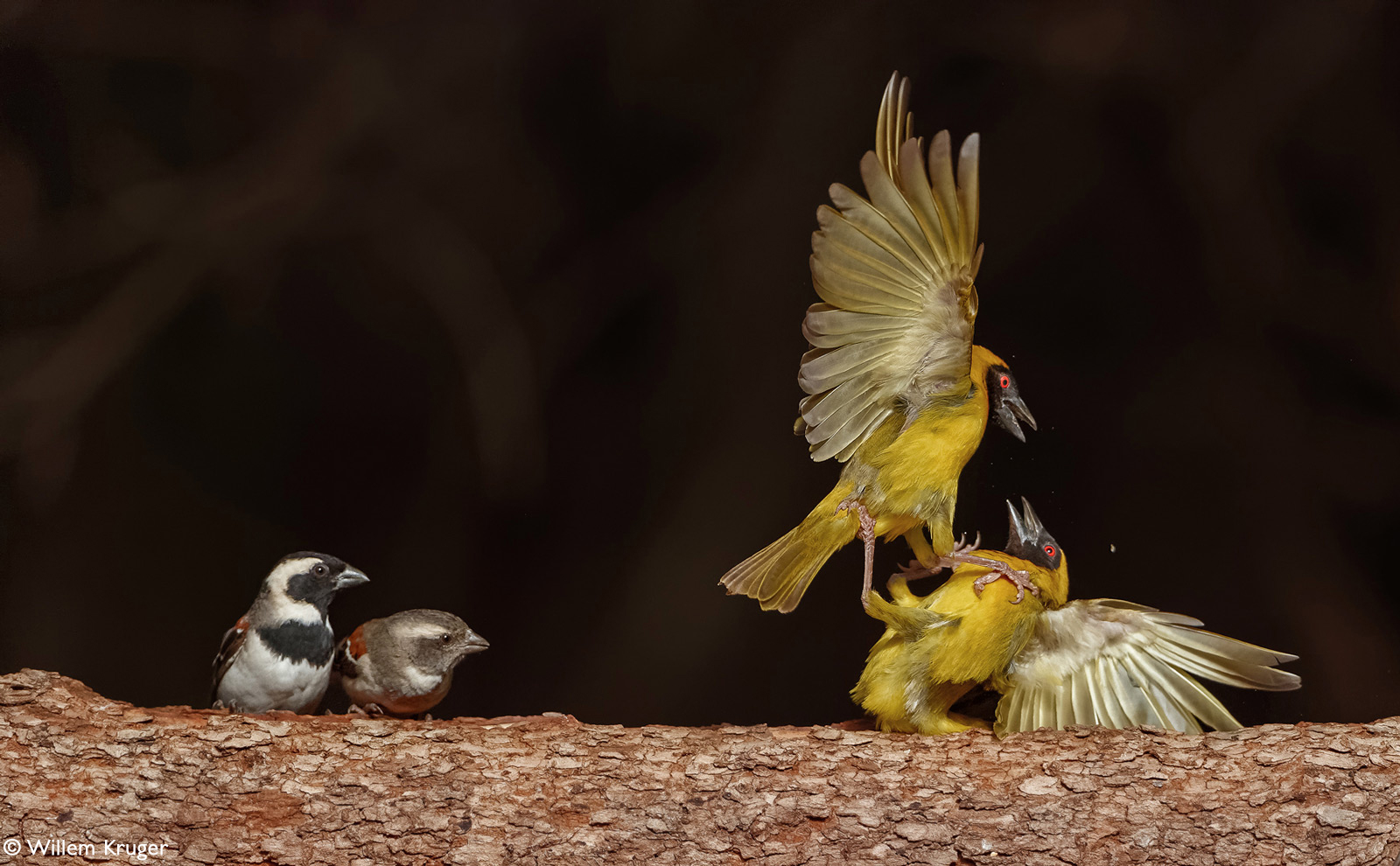 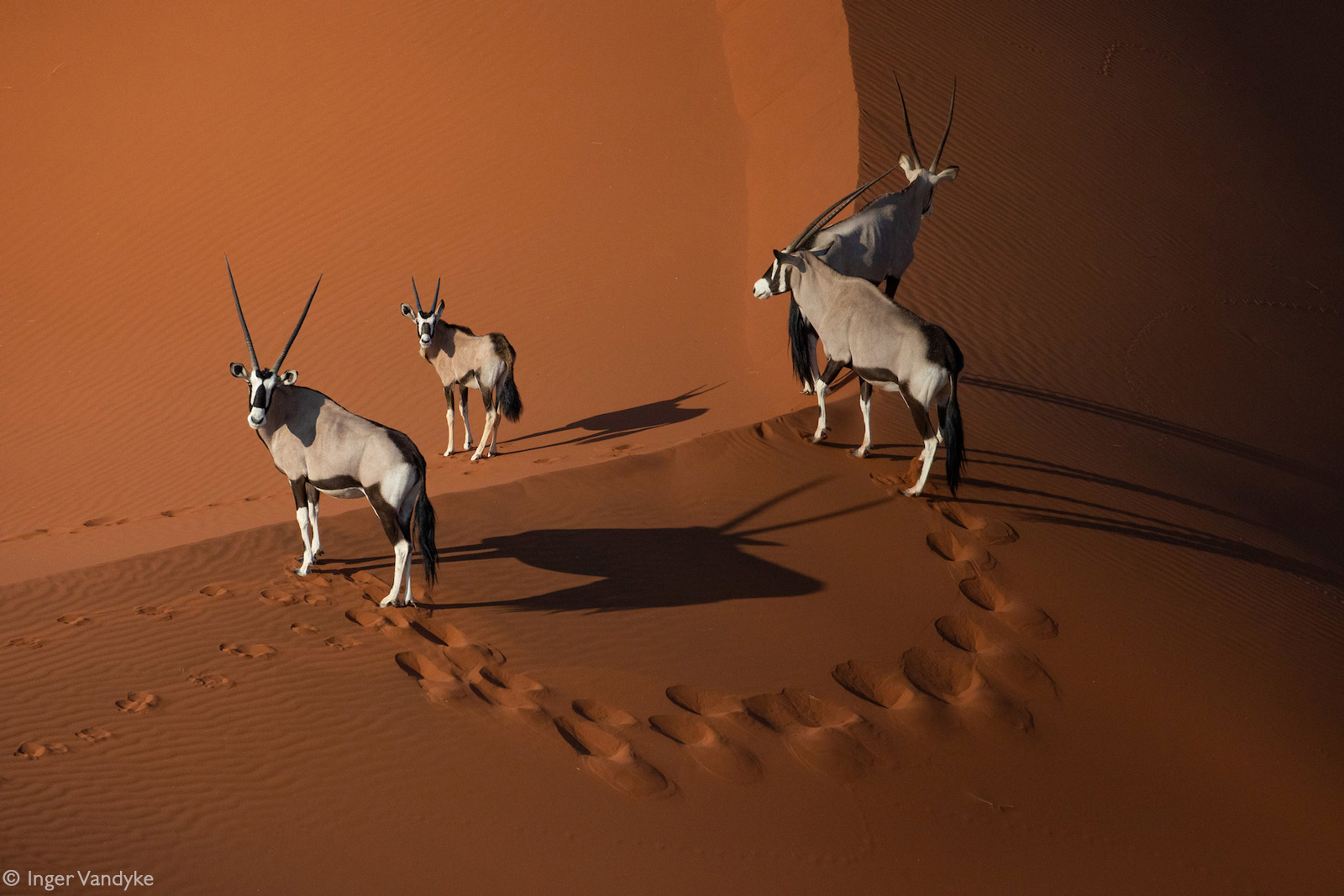 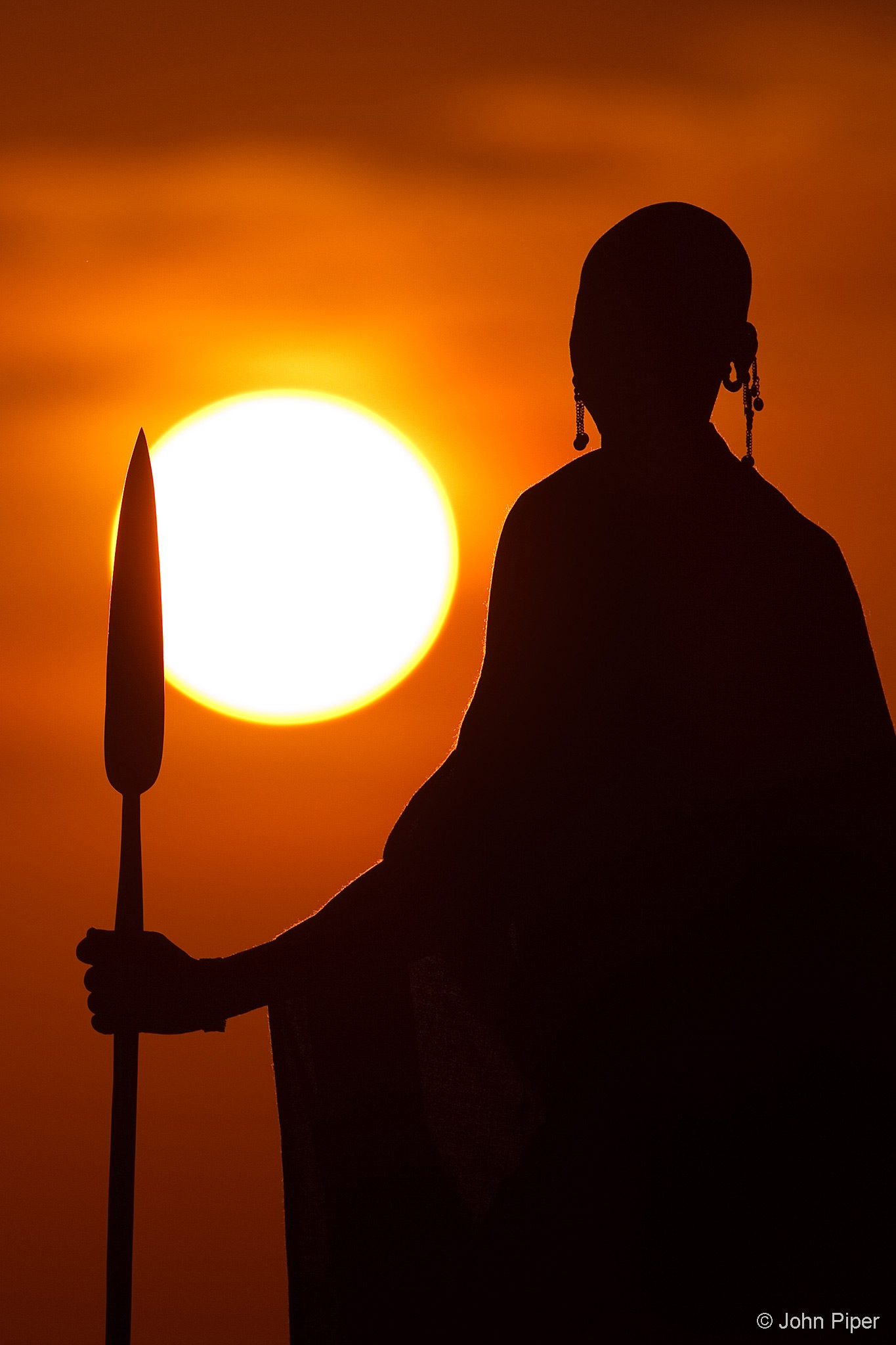 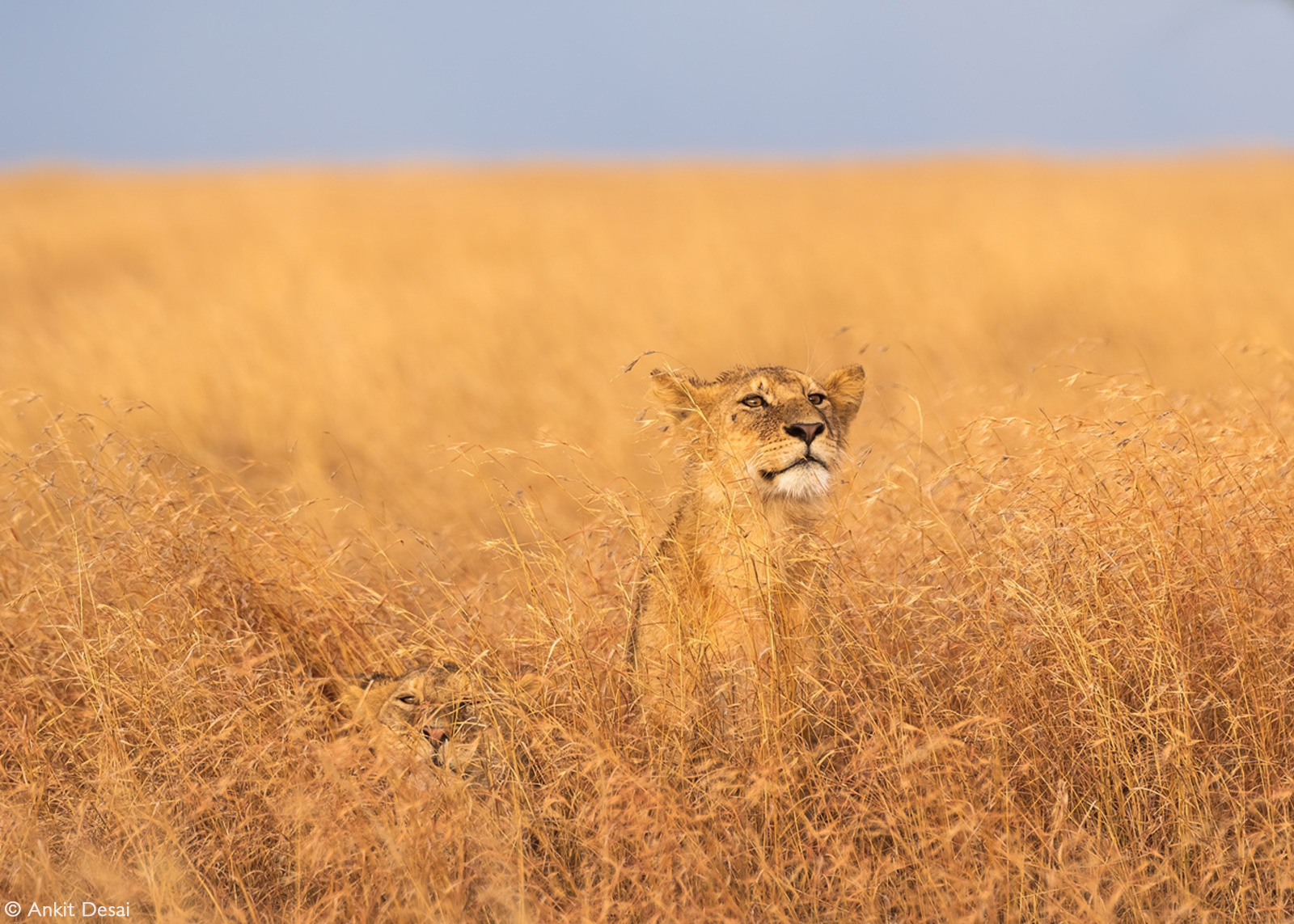 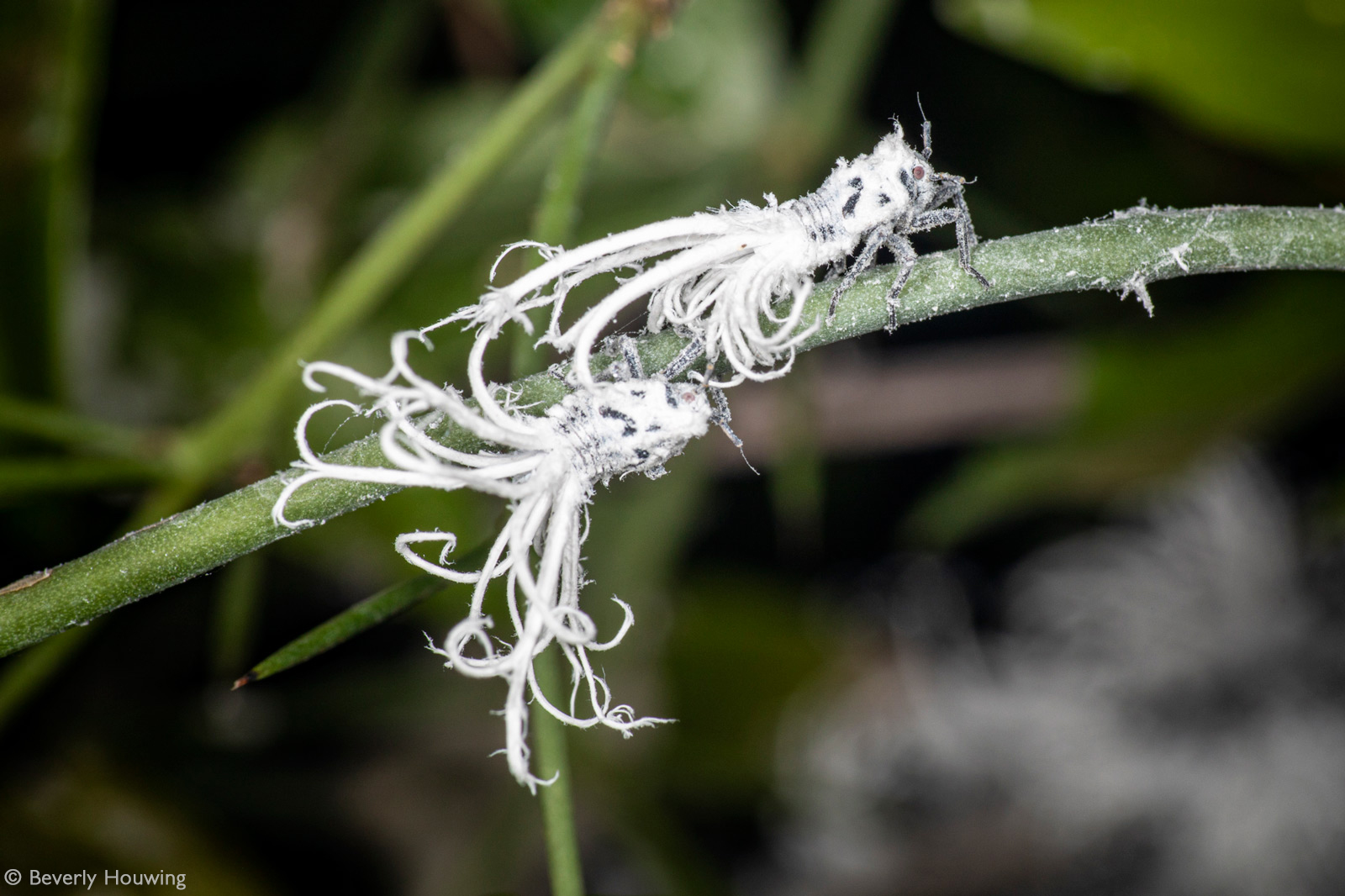 📷 Flatid leaf insects in the nymph stage congregate on a branch. They excrete a white waxy-like substance, which looks like long wispy feathers, that helps with camouflage and protects the larval stage during development. Berenty Reserve, Madagascar © Beverly Houwing 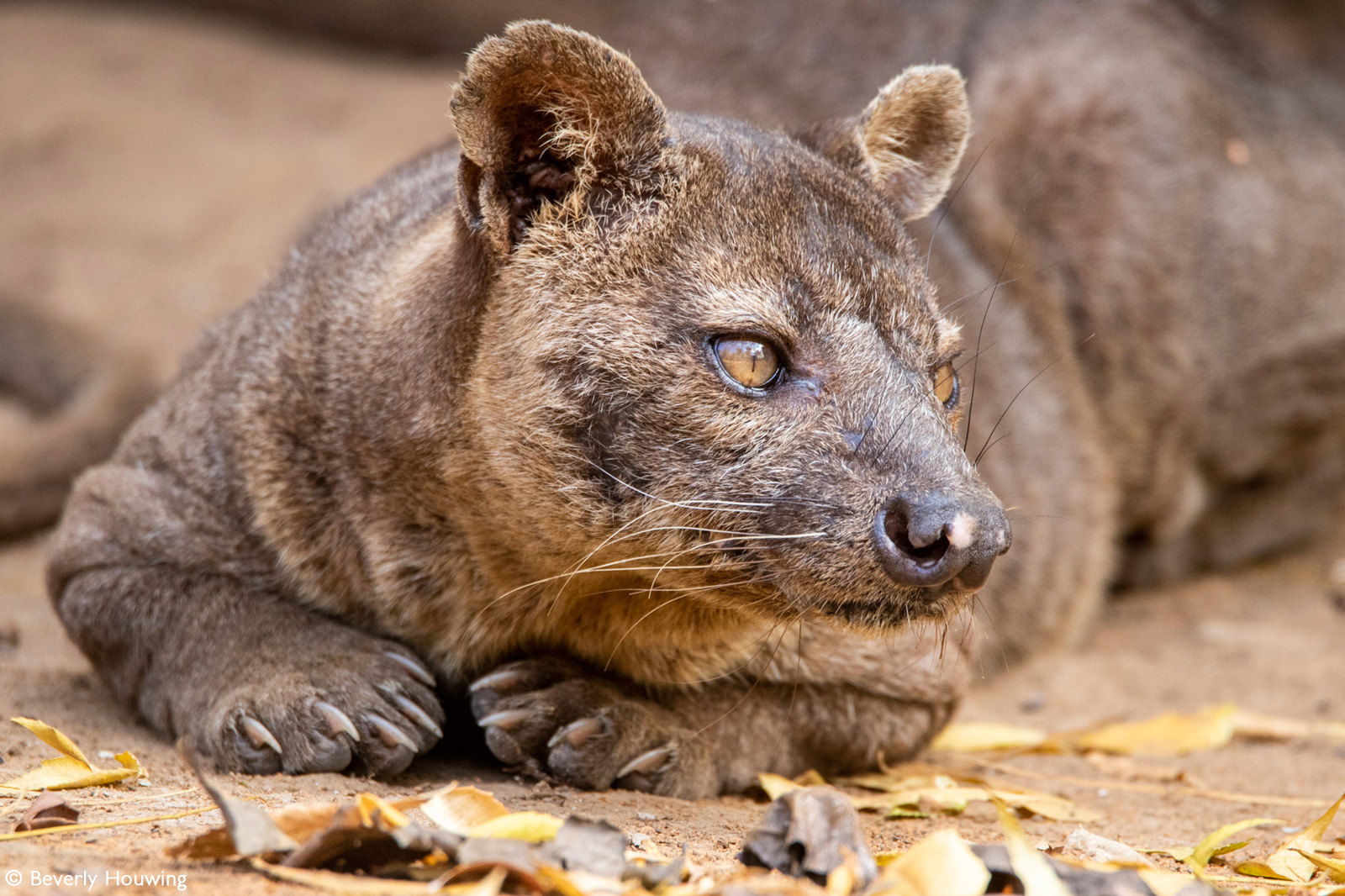 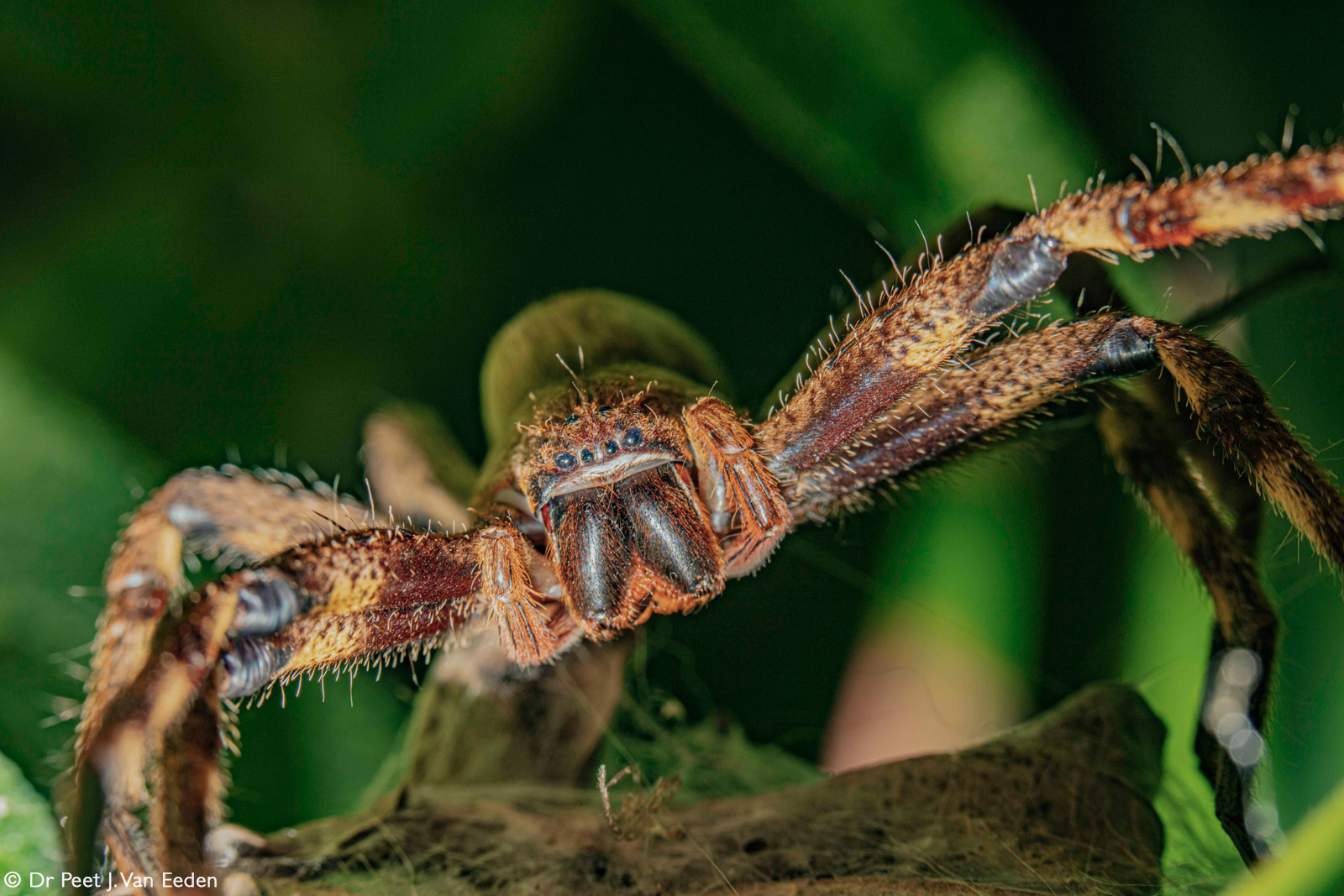 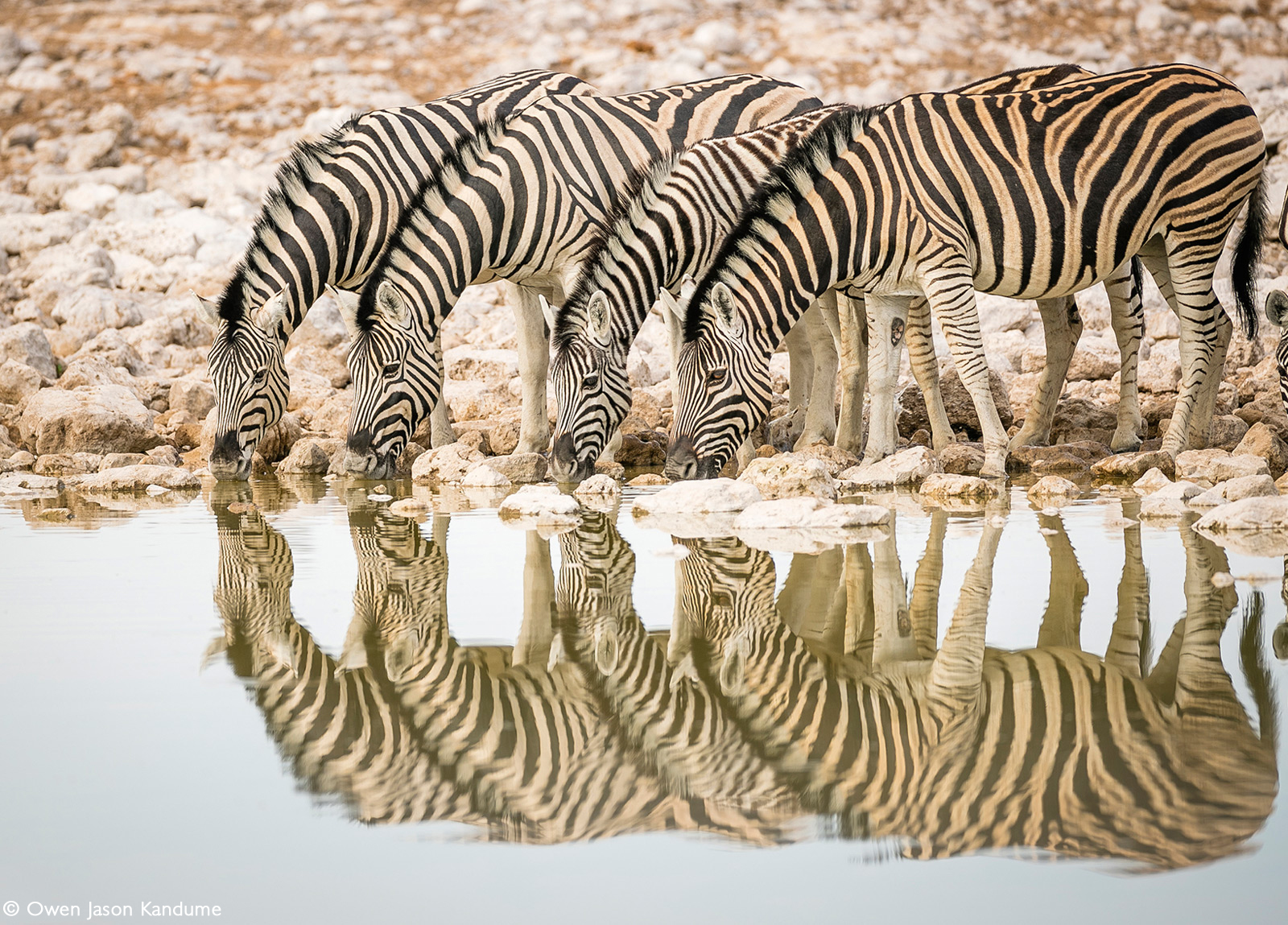 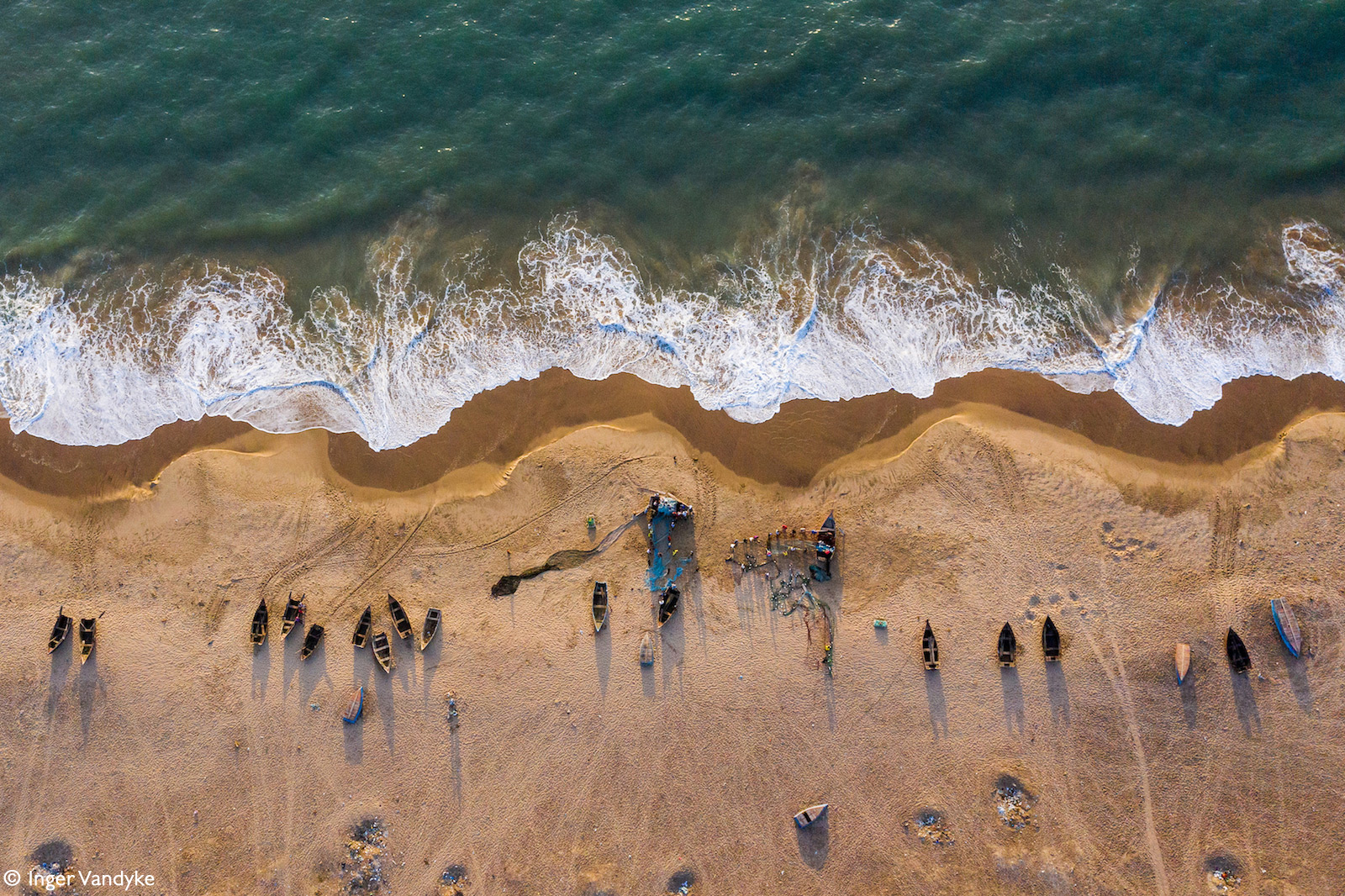 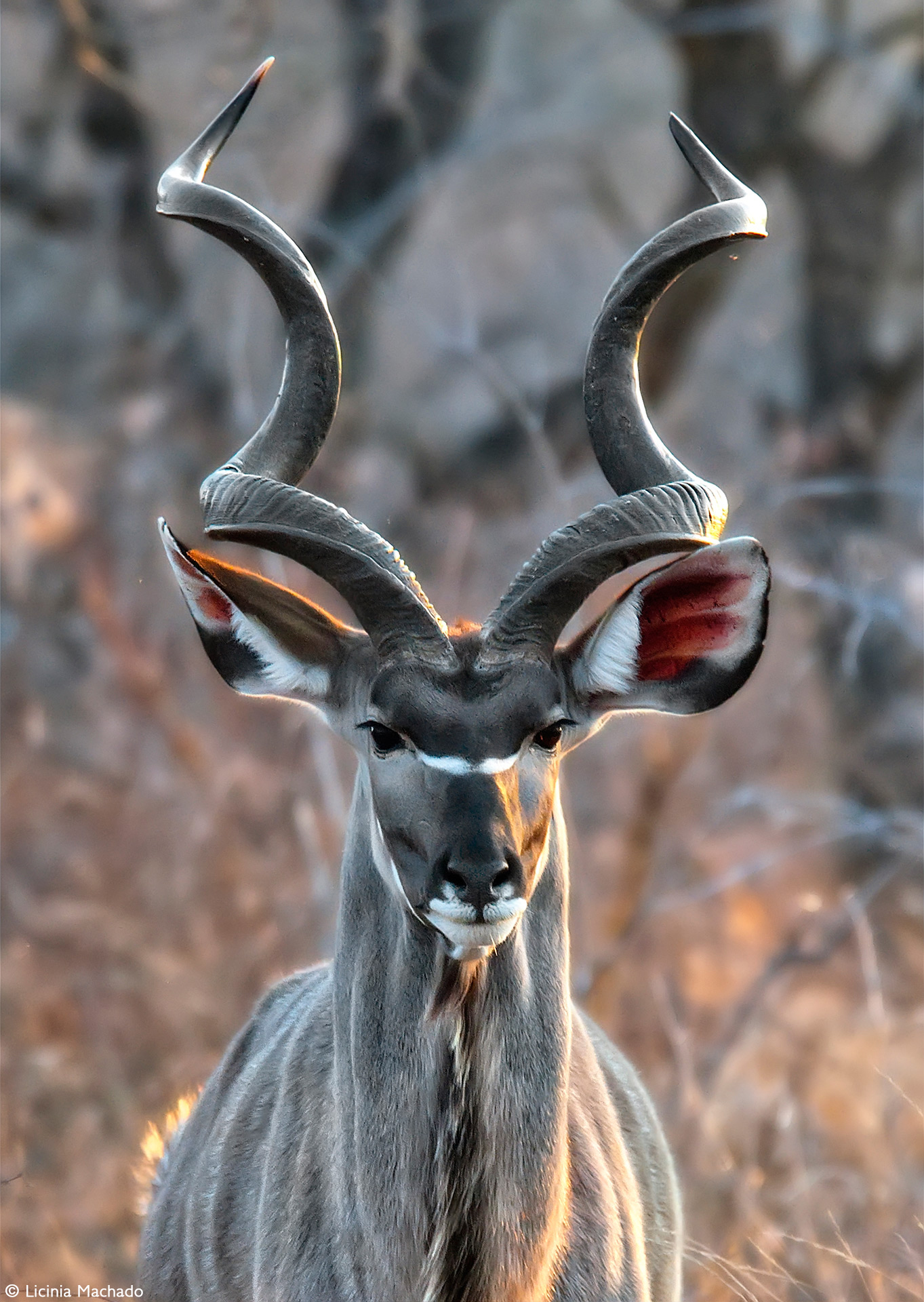 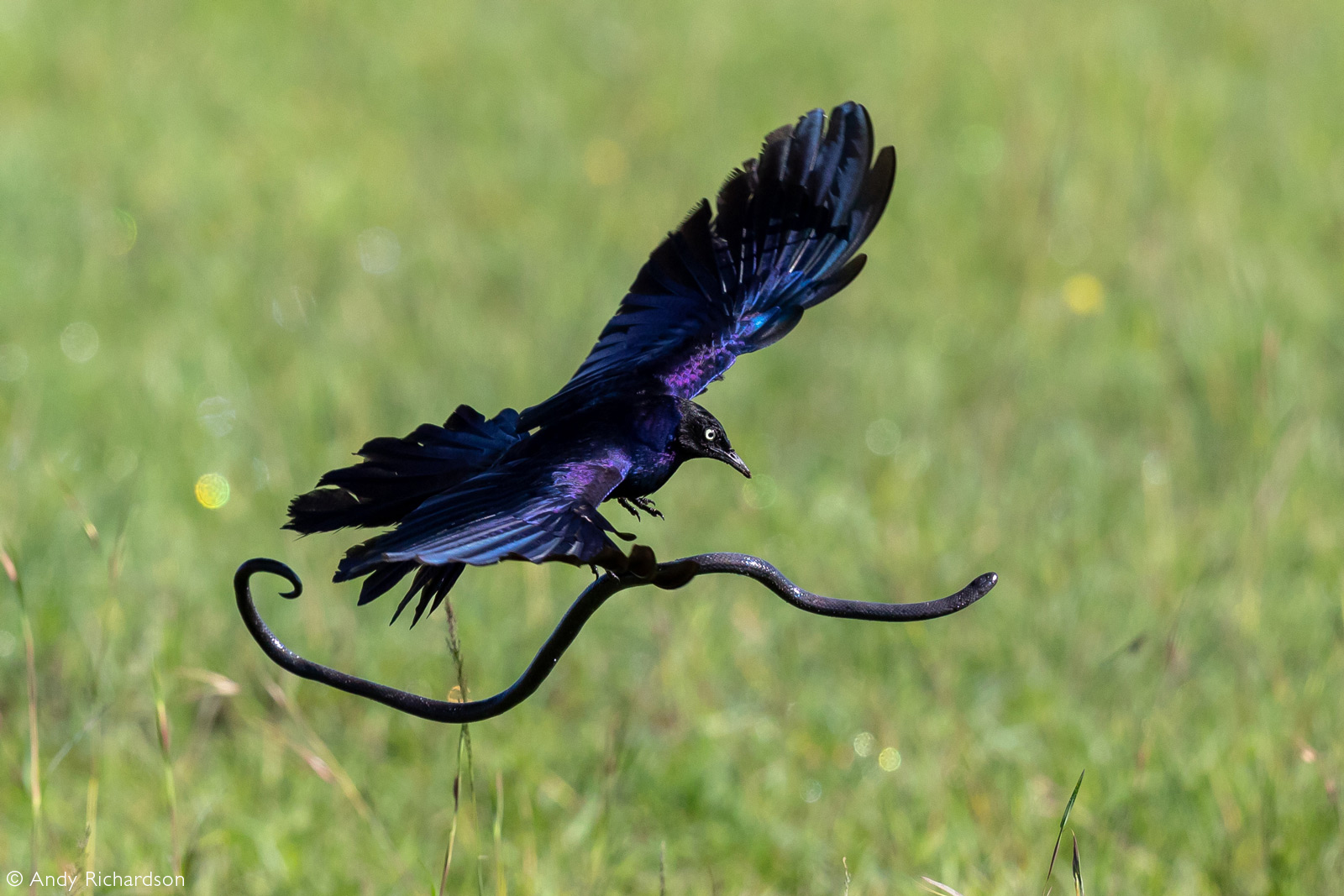 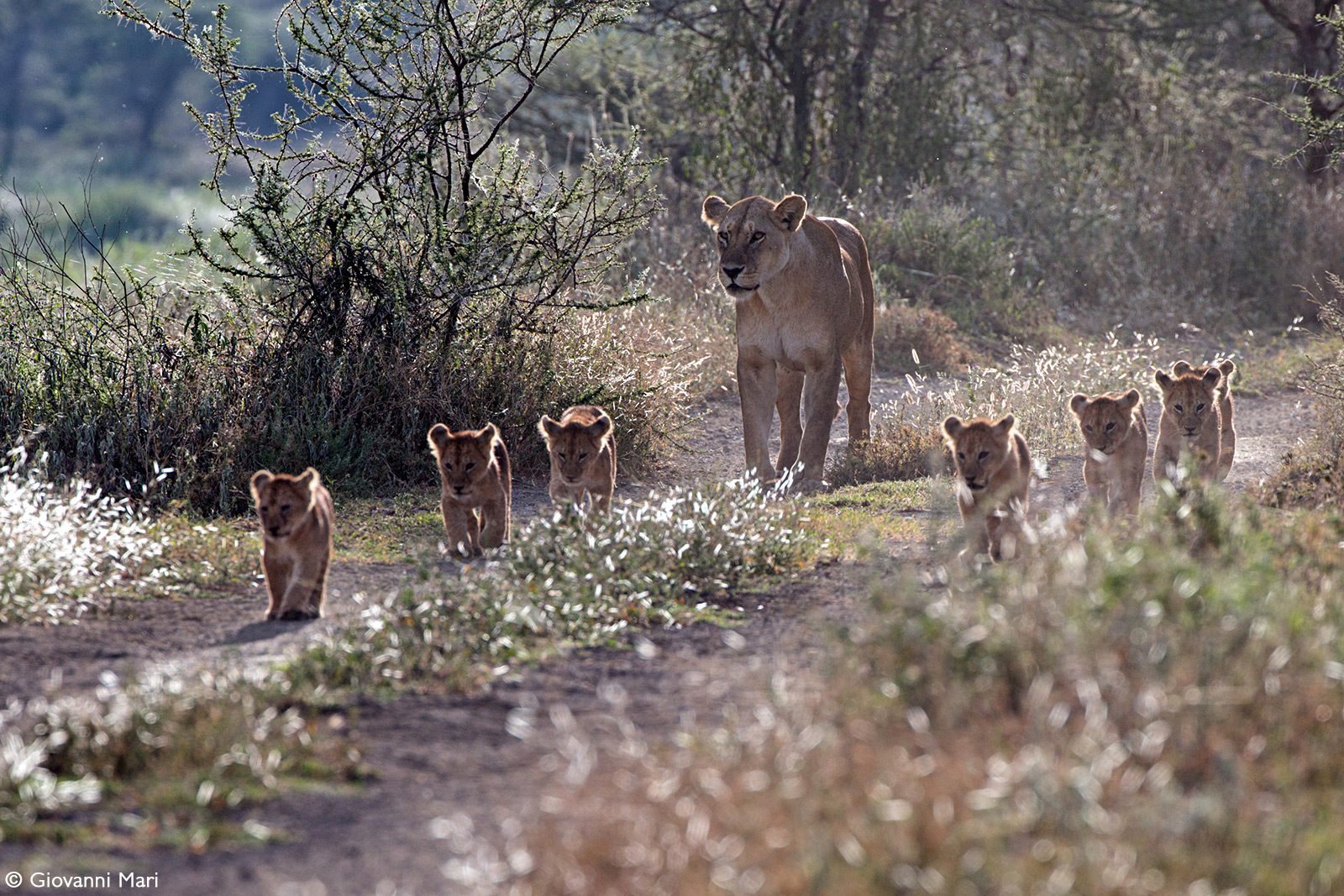 📷 A lioness and her cubs walk along a dirt road in Ngorongoro Conservation Area, Tanzania © Giovanni Mari. 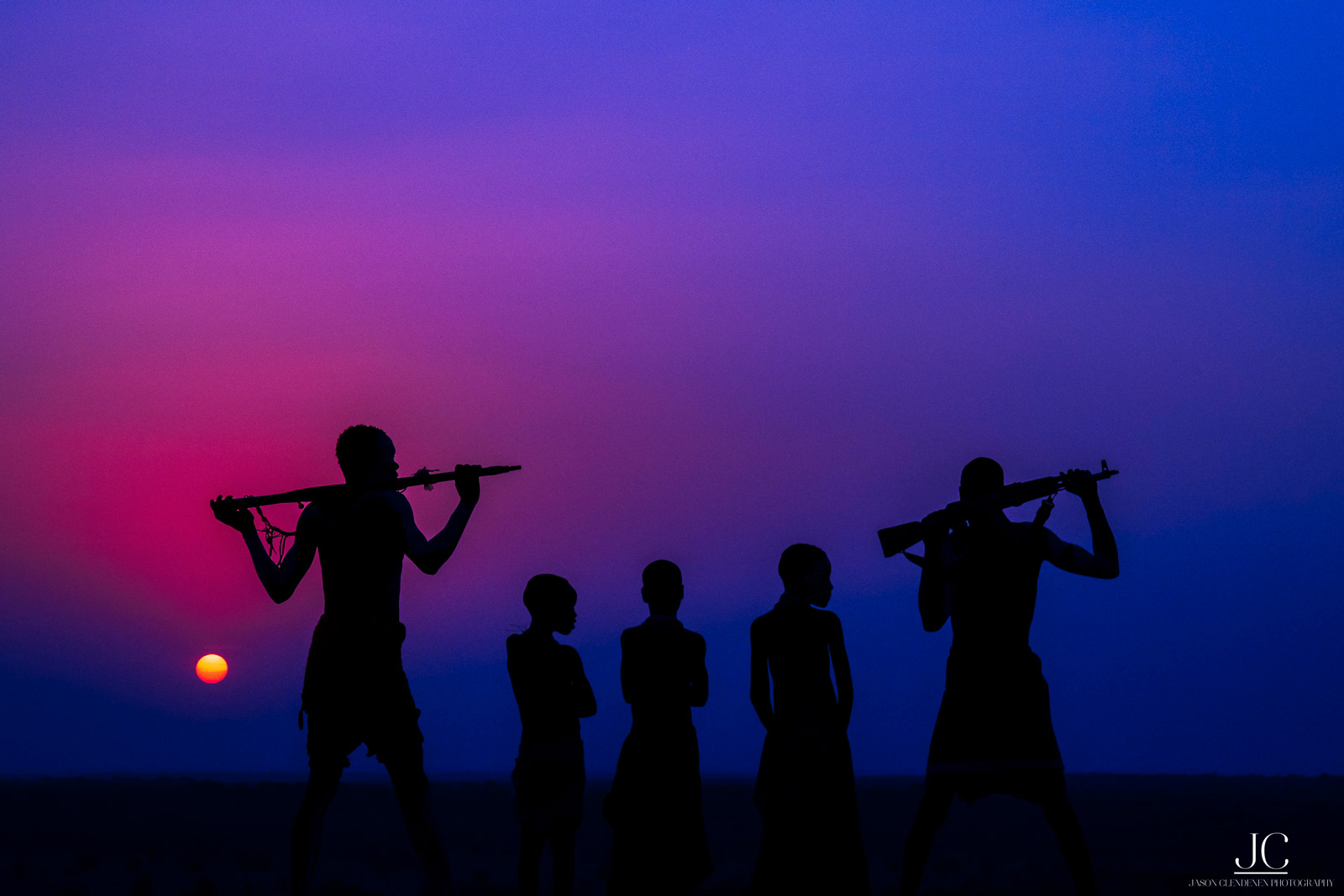 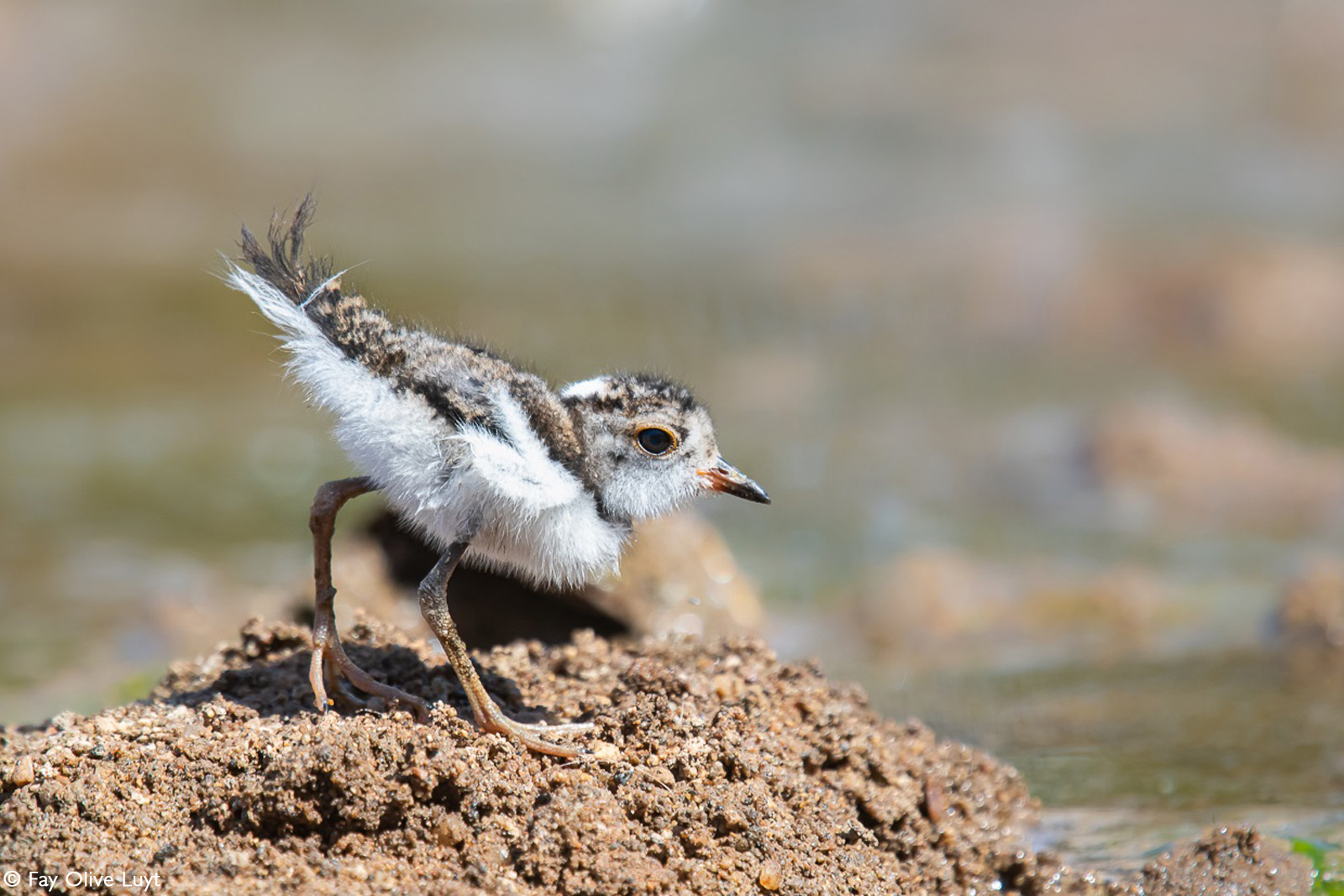 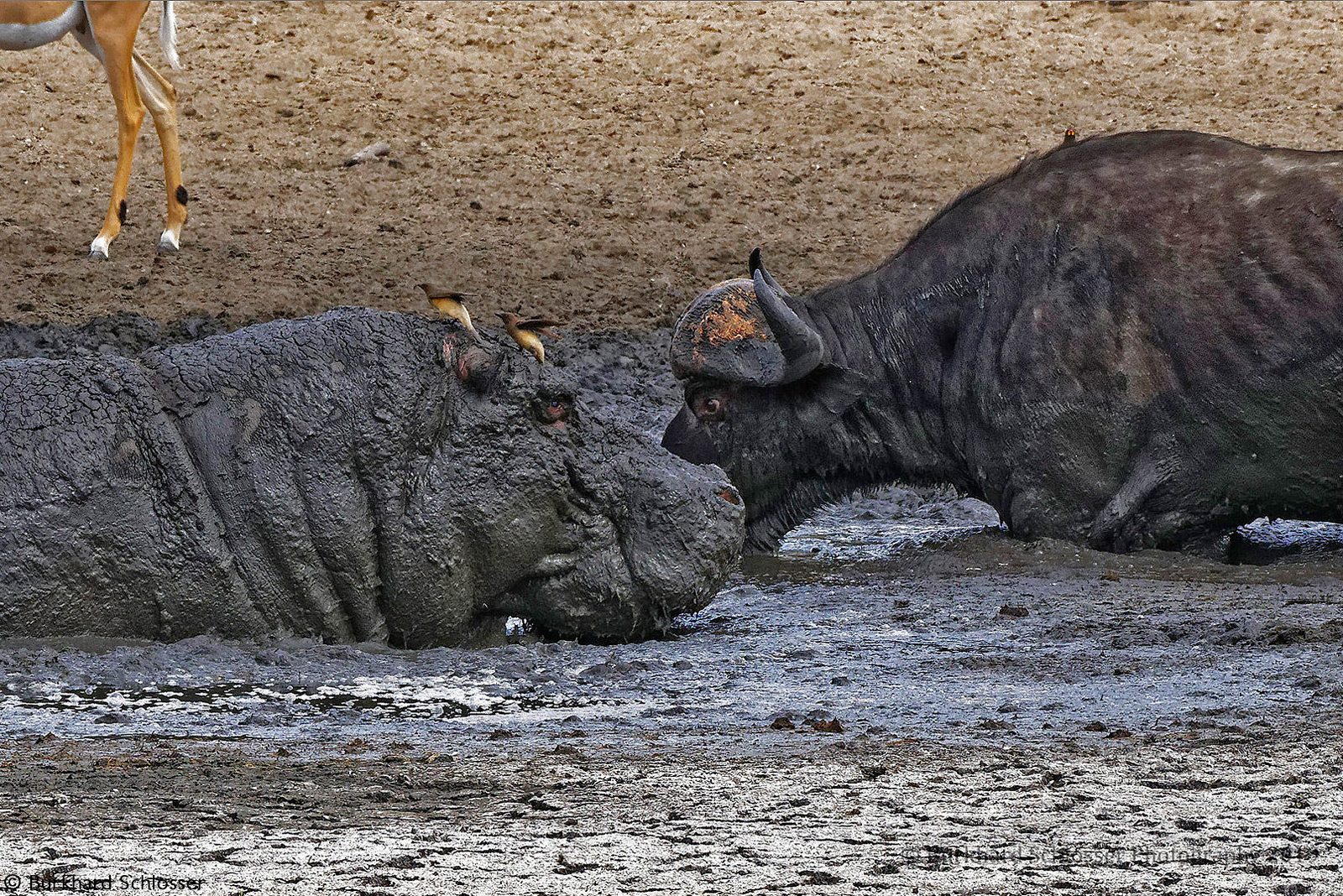 📷 A buffalo and hippo are forced to share a muddy waterhole during a drought. Timbavati Private Game Reserve, South Africa © Burkhard Schlosser 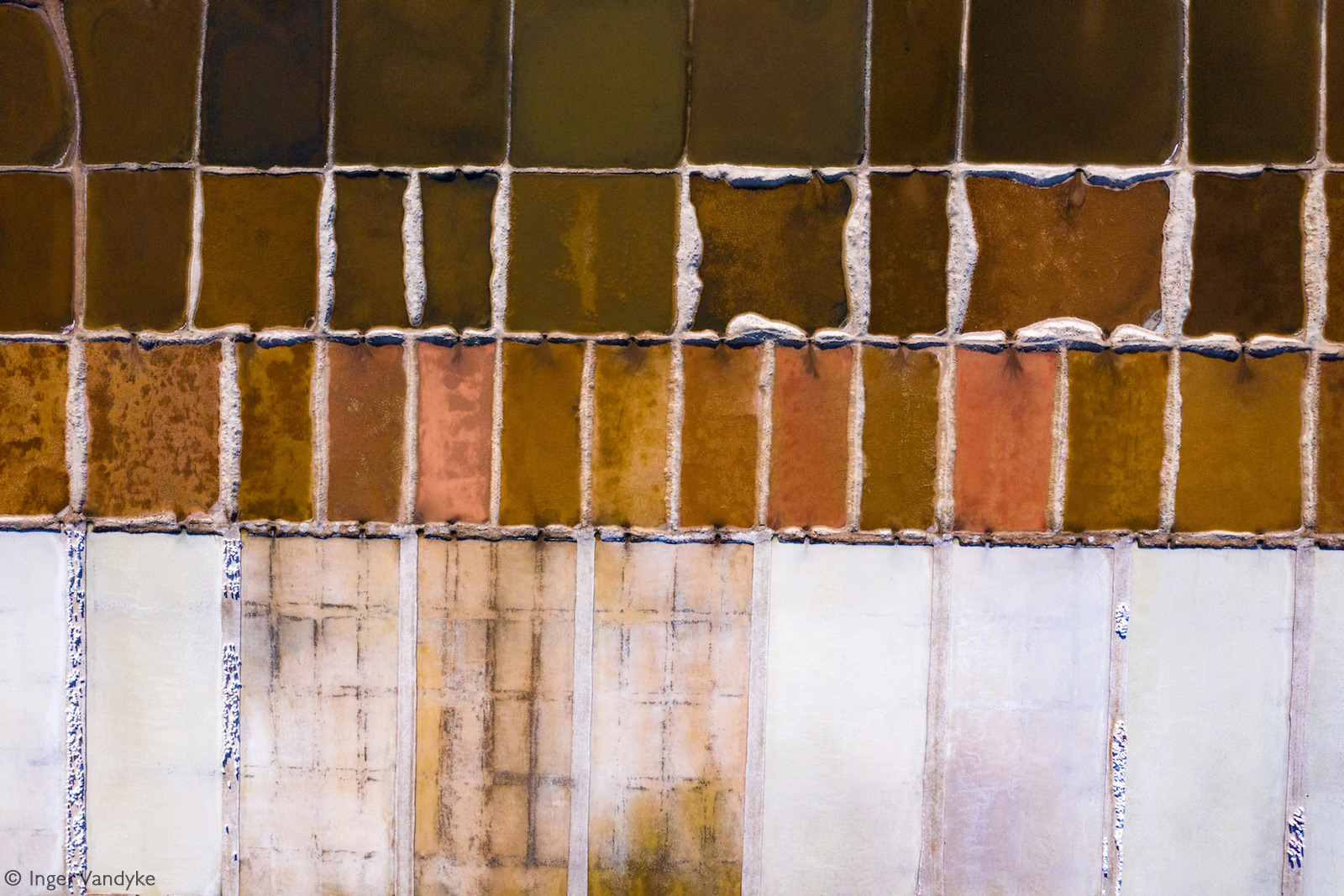 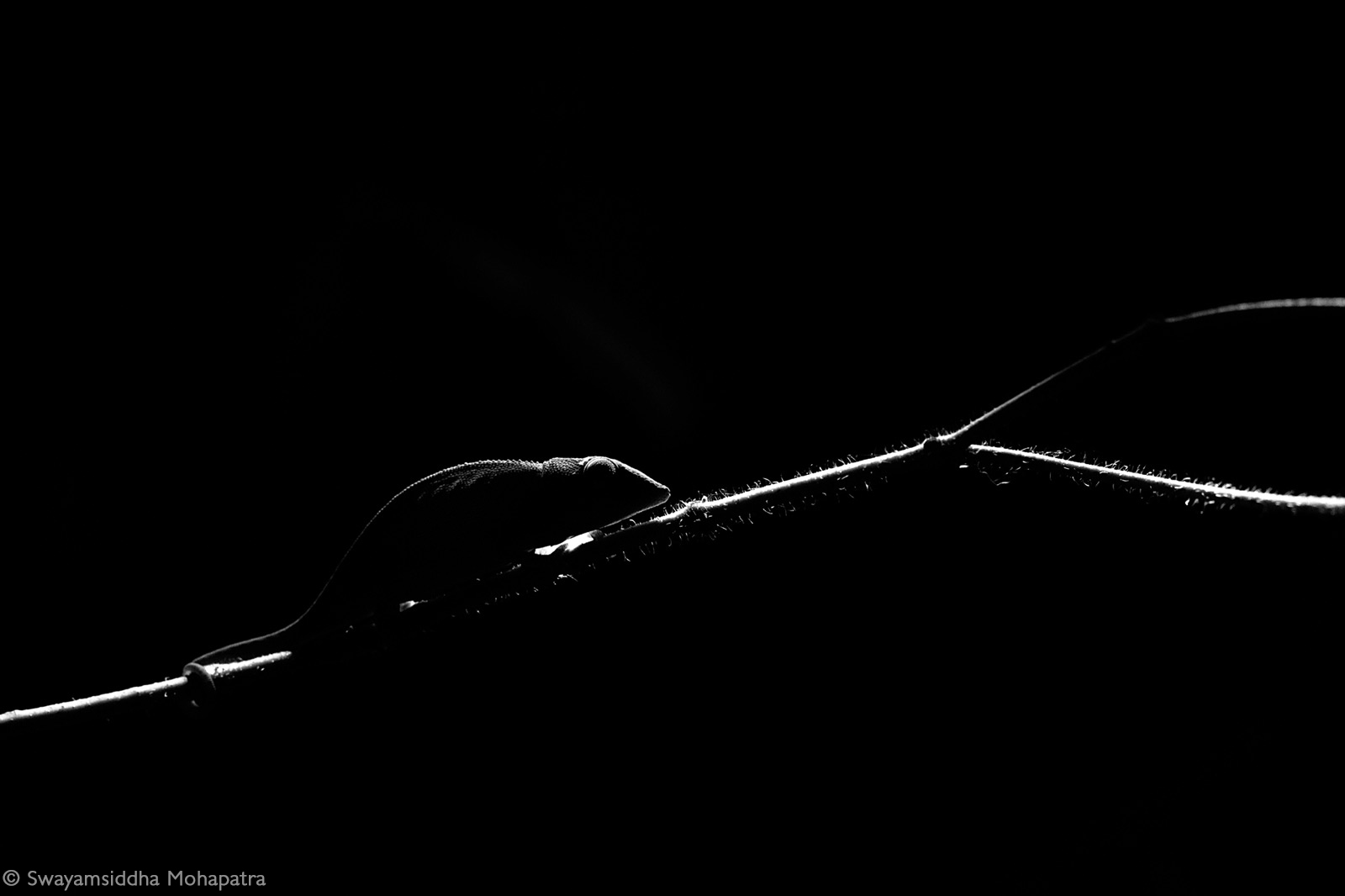 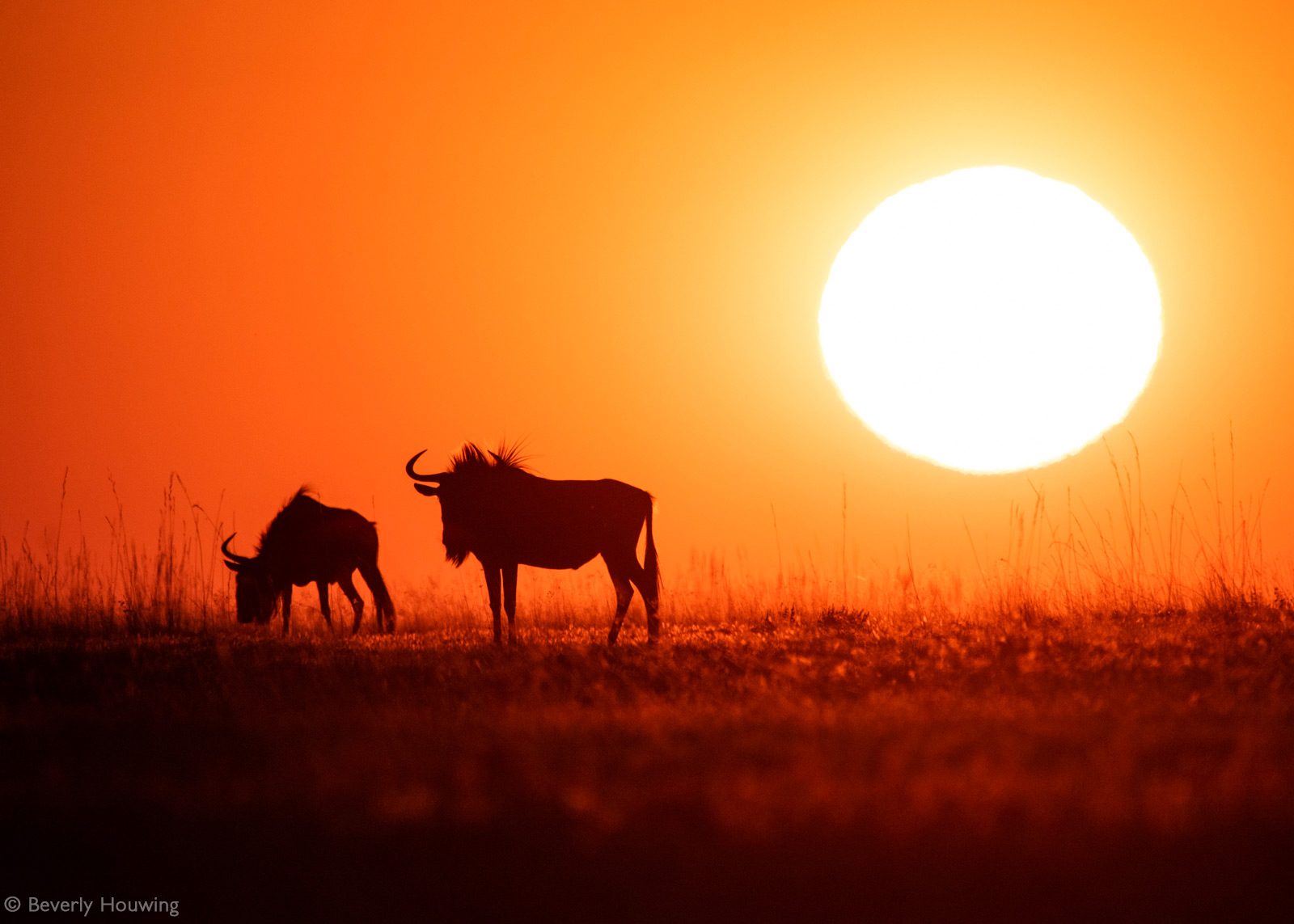 GALLERY
To see the other gallery for this week’s selection click here: Weekly Selection Gallery 2 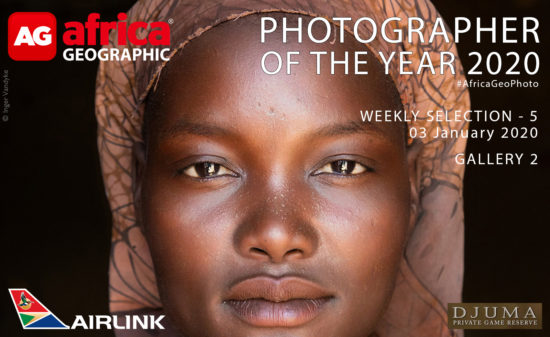