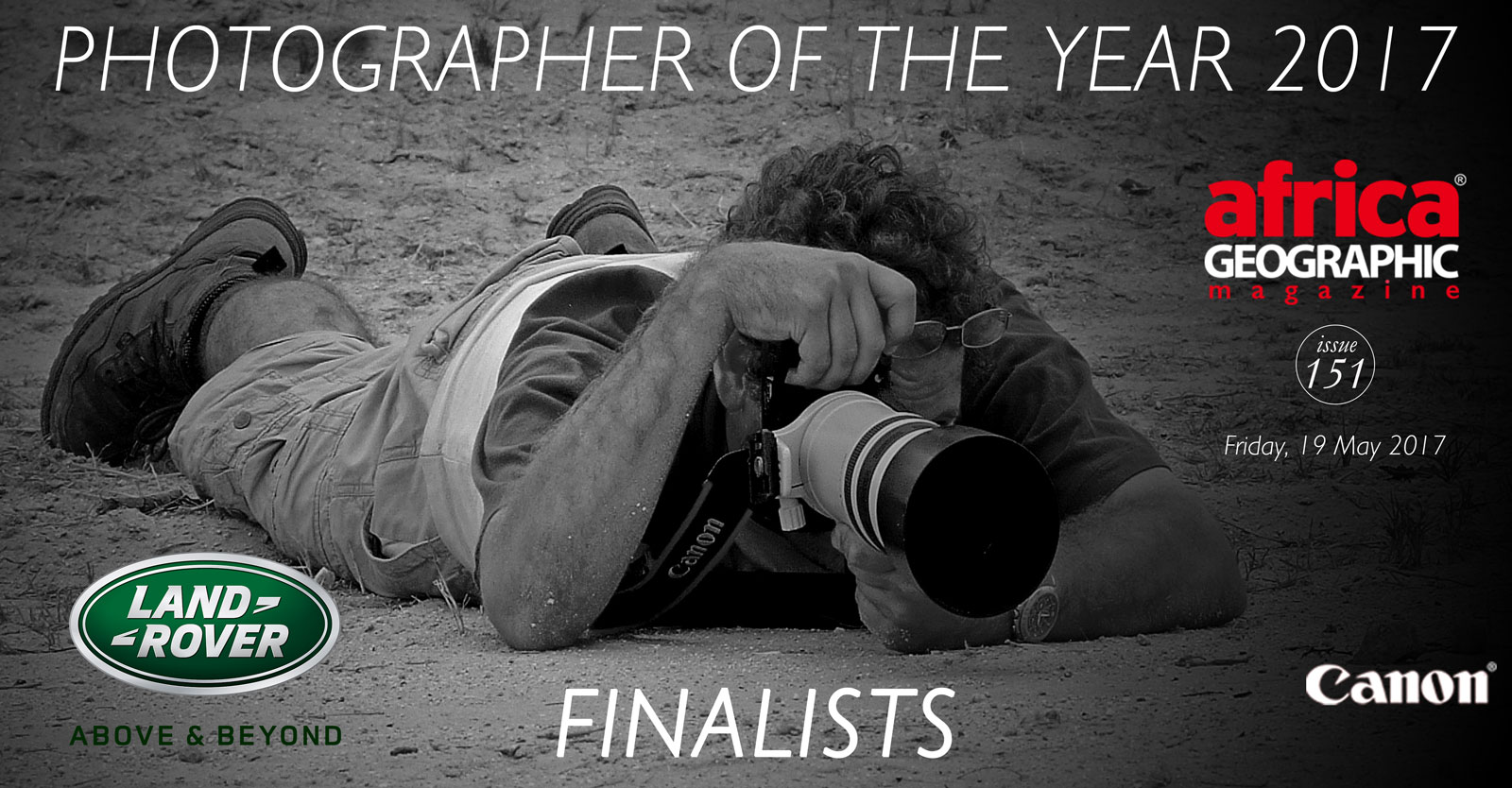 Photographer of the Year 2017 Finalists

We are proud to present the Finalists of our Photographer of the Year Competition. The standard of entries this year was exceptionally high, to the extent that our list of finalists is larger than we had initially planned for. After days of judging and intense debate, we could not reduce our list to fewer than 26 finalists. The finalists are listed in no specific order.
The 2017 Africa Geographic Photographer of the Year Competition is brought to you by Land Rover and Canon.
The grand title winner of the year’s competition will walk away with a Big Cat Photo Safari for two, provided by At Close Quarters with flights by Airlink, as well as a Canon EOS 700D with a double lens kit. Runner up prizes include a two-night safari for two at Klaserie Sands River Camp or Hideaways’ Elephant’s Eye while each category finalist will enjoy a case of wine provided by Rhino Tears. The most popular entries on Facebook and Instagram will enjoy prizes sponsored by iSimangaliso and Thule. 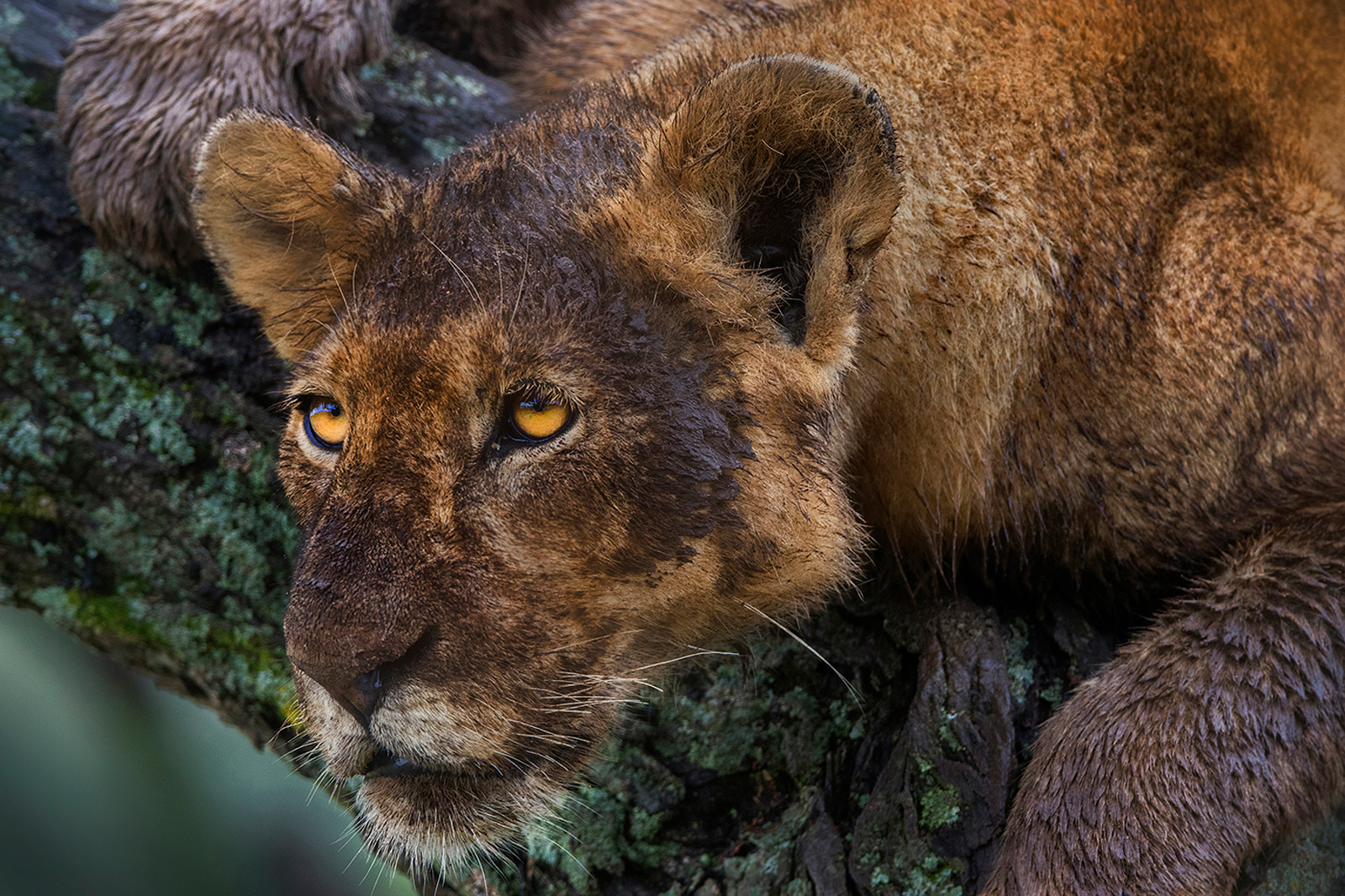 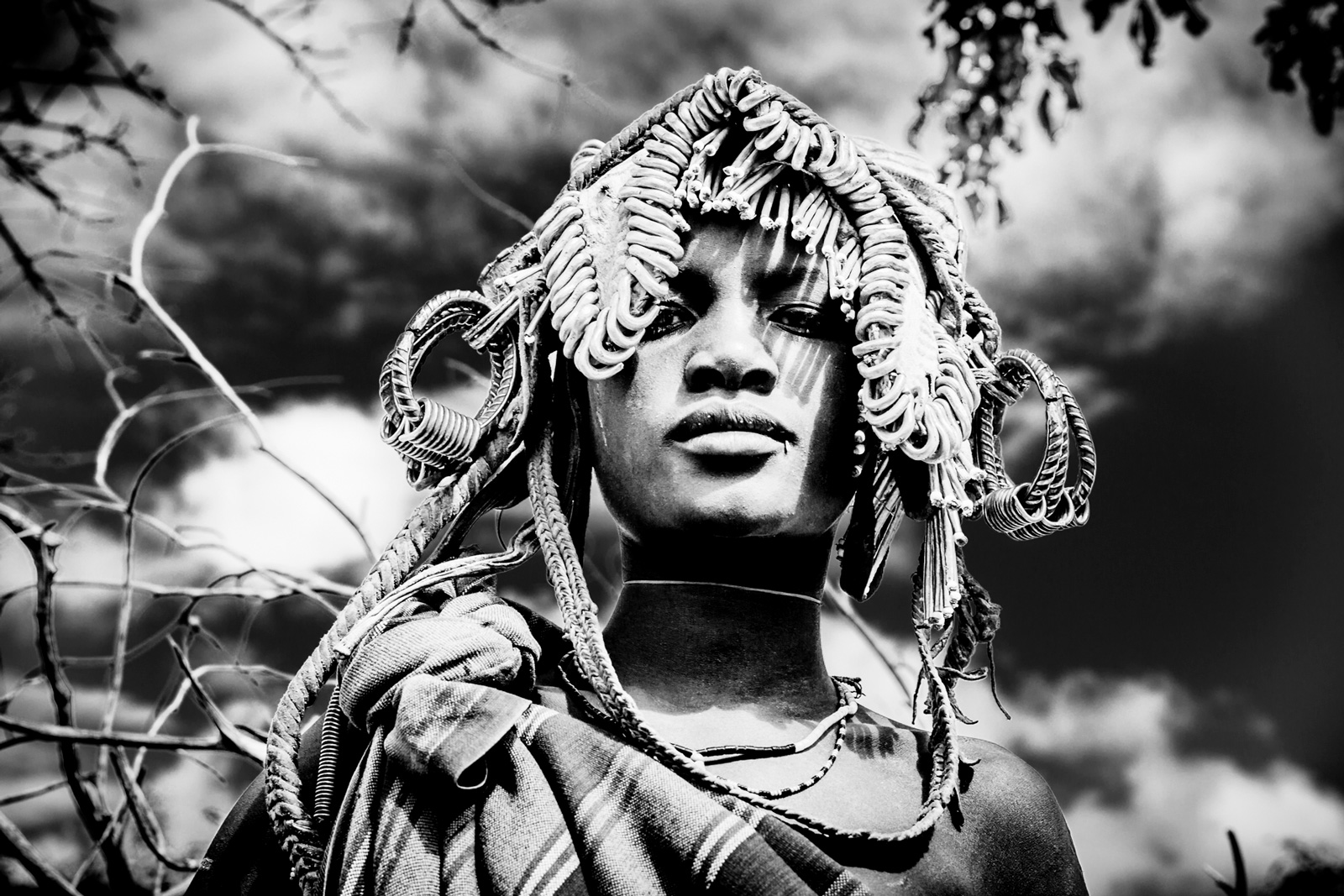 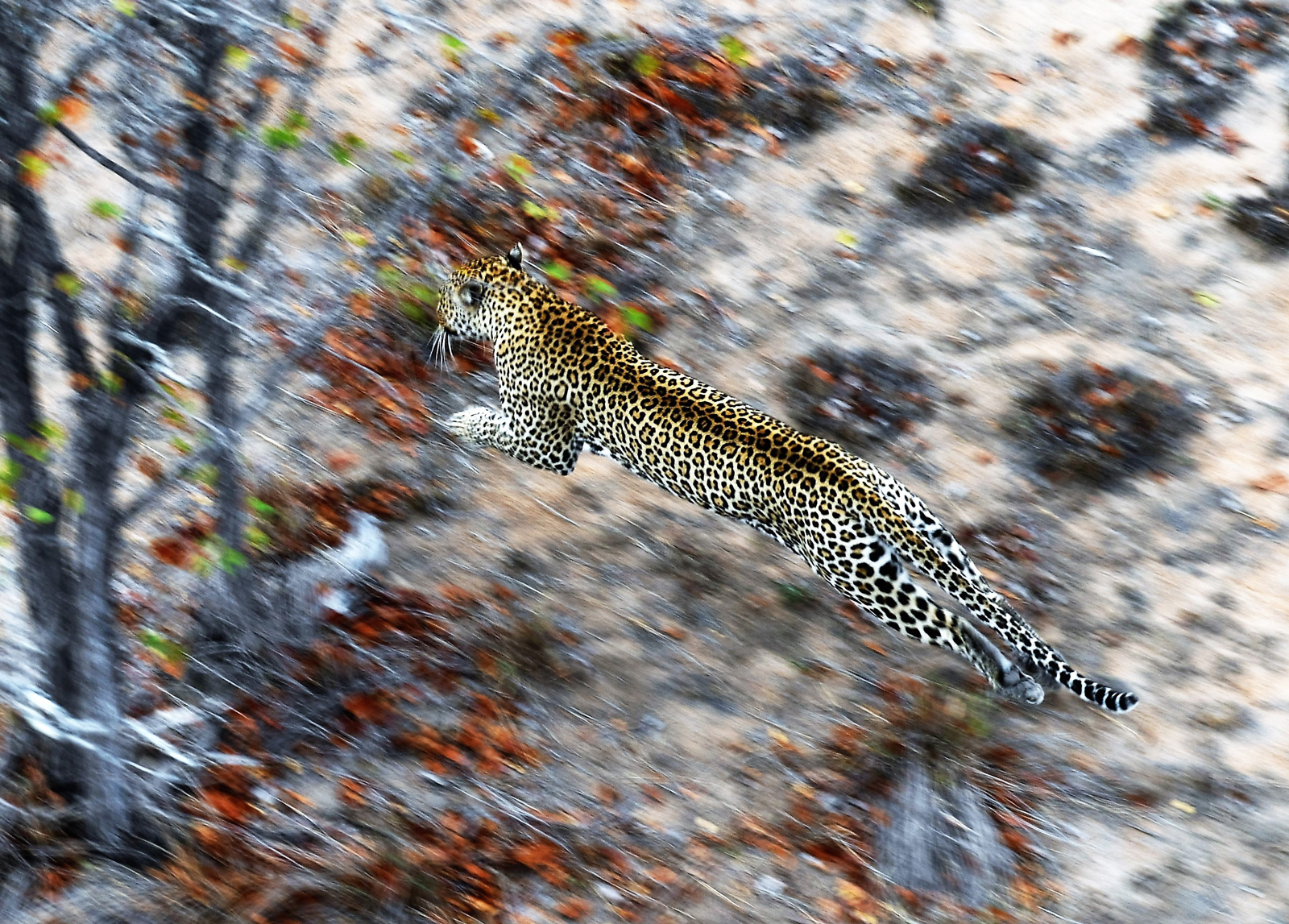 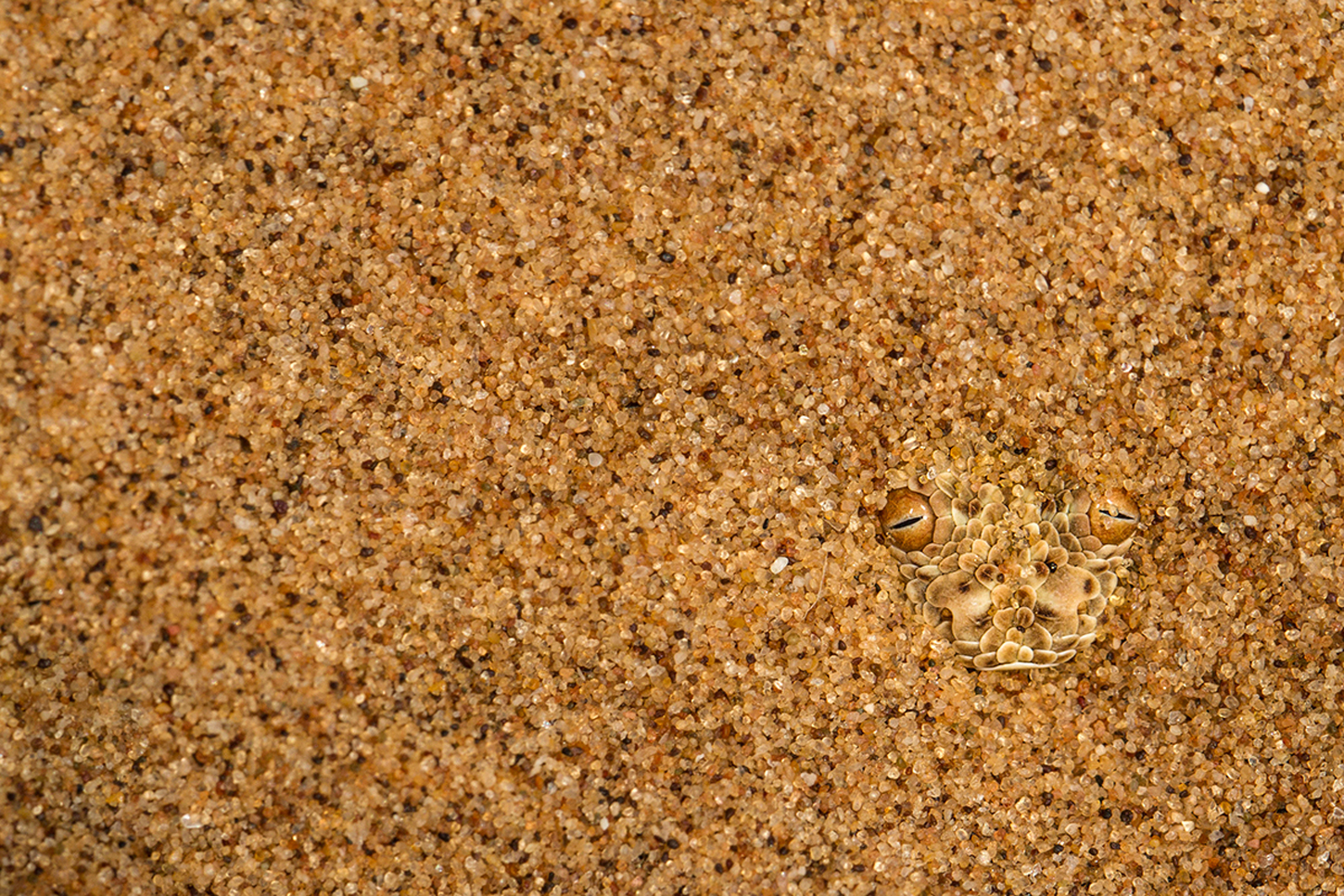 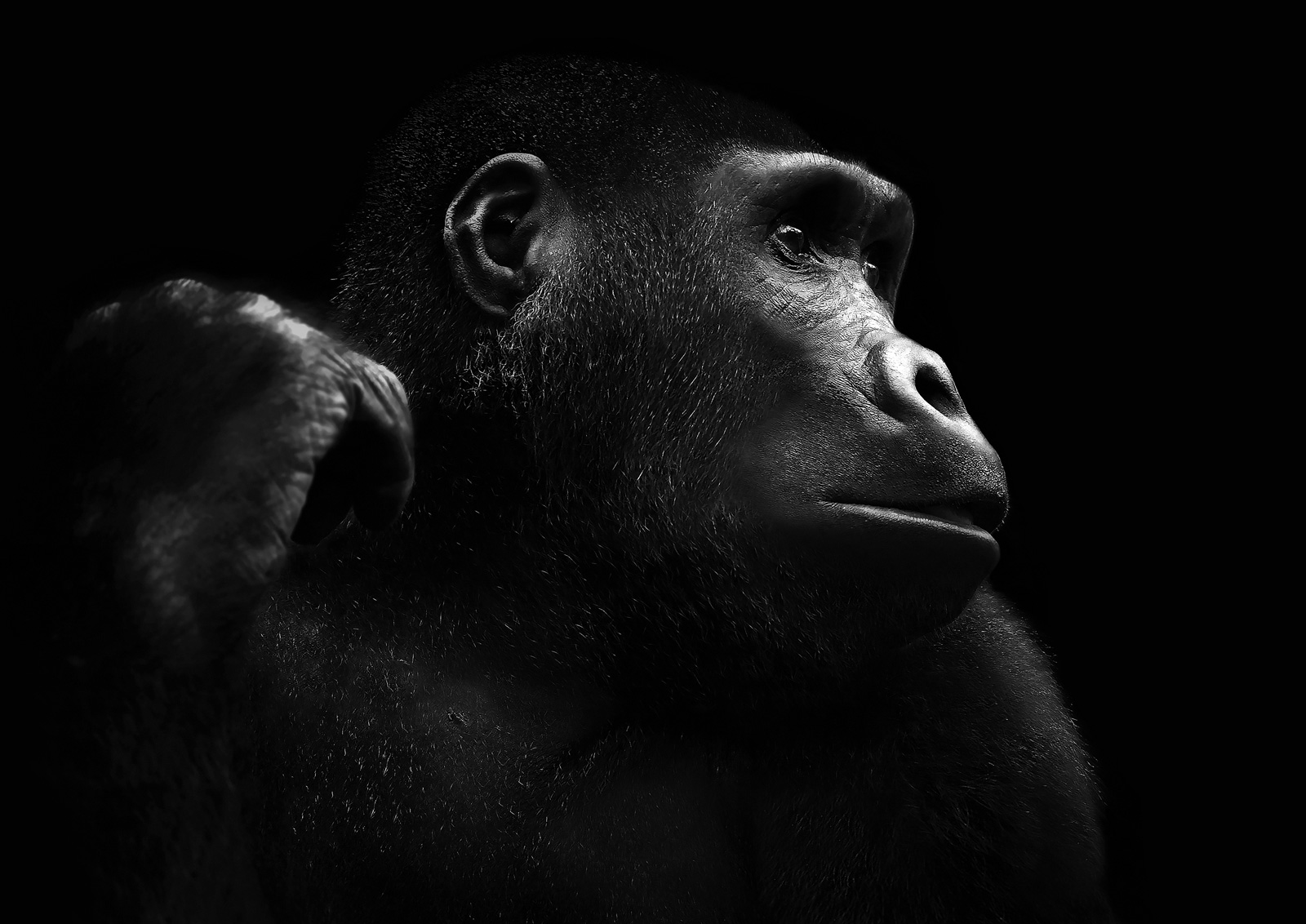 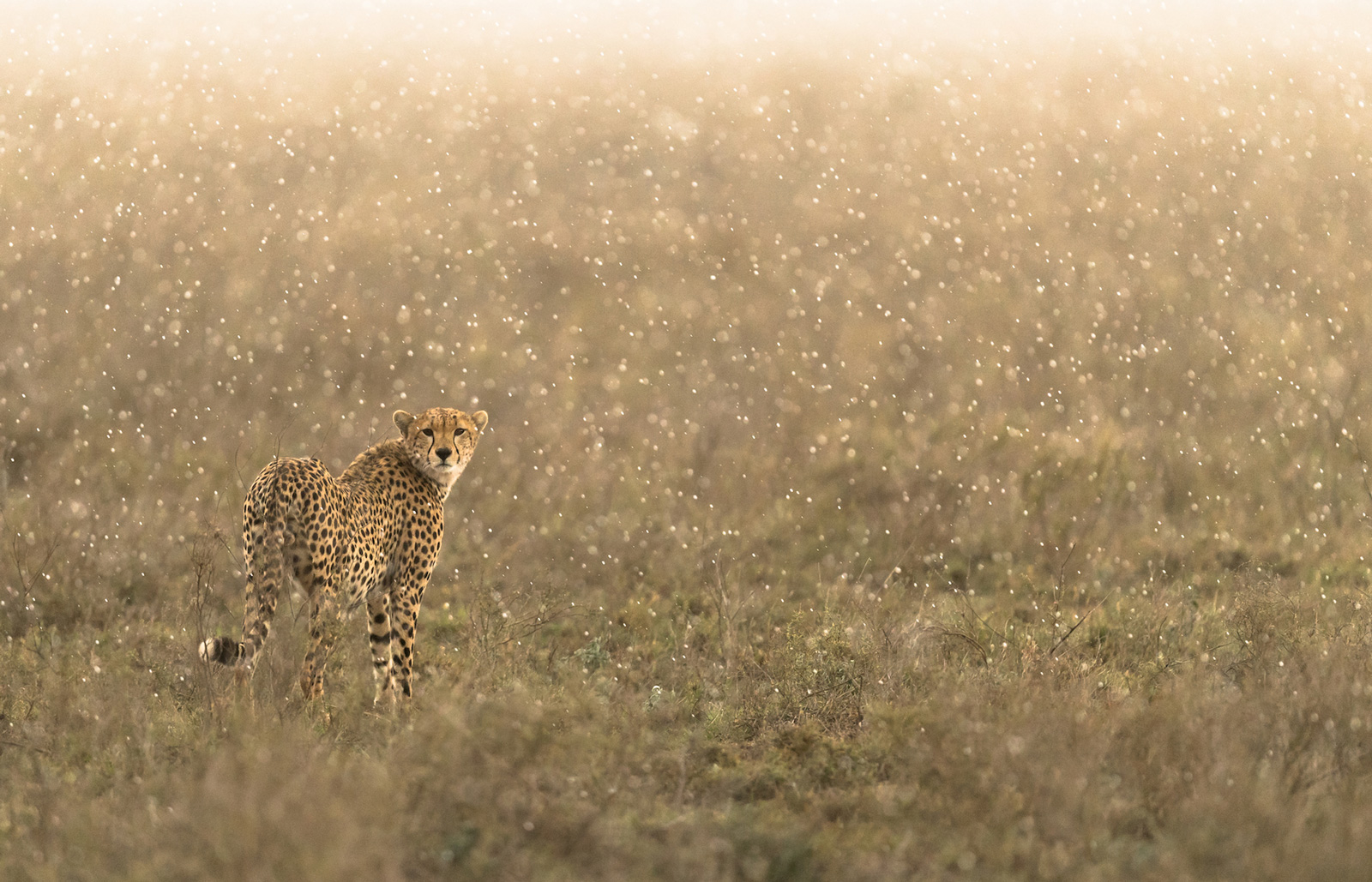 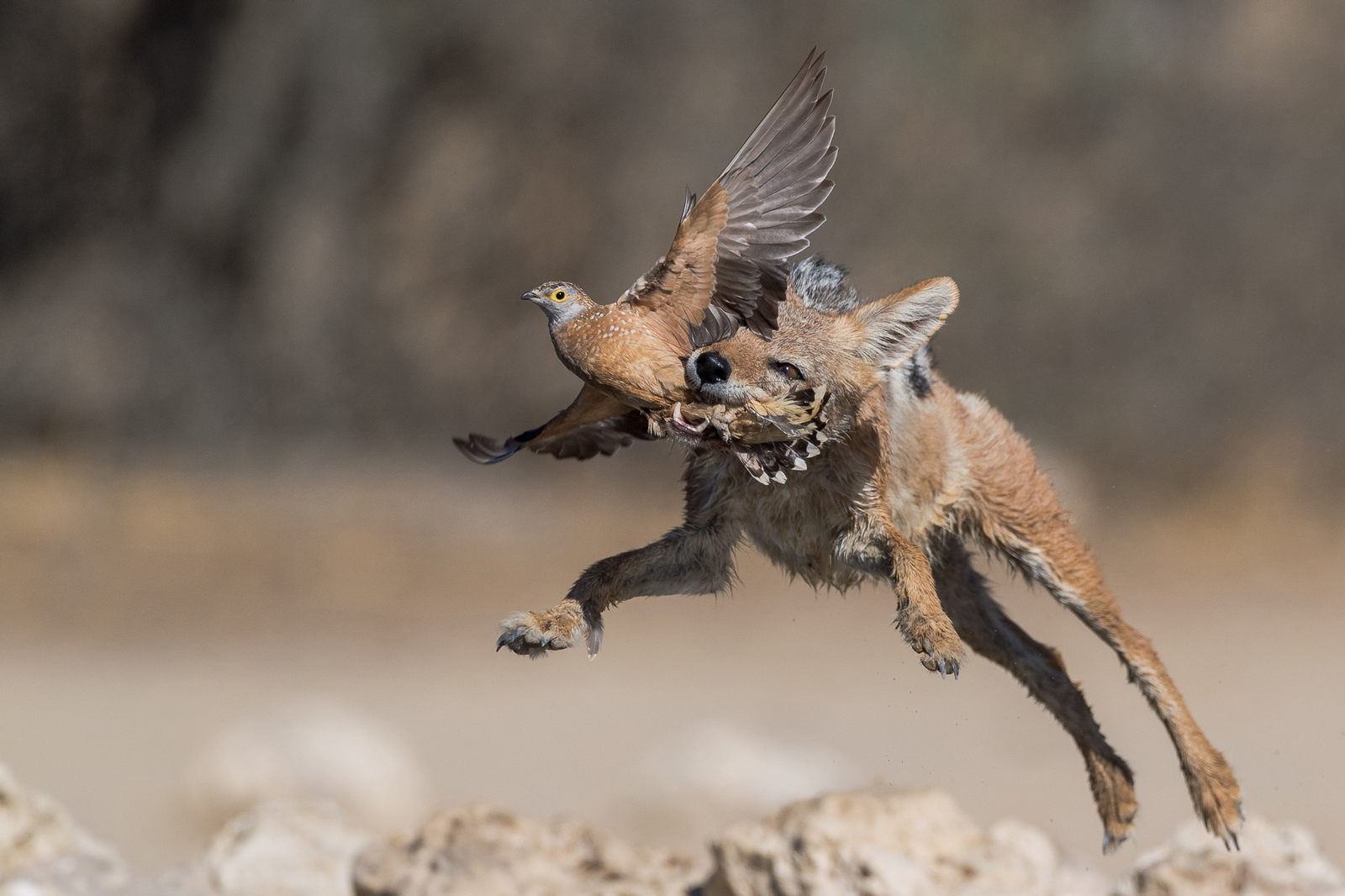 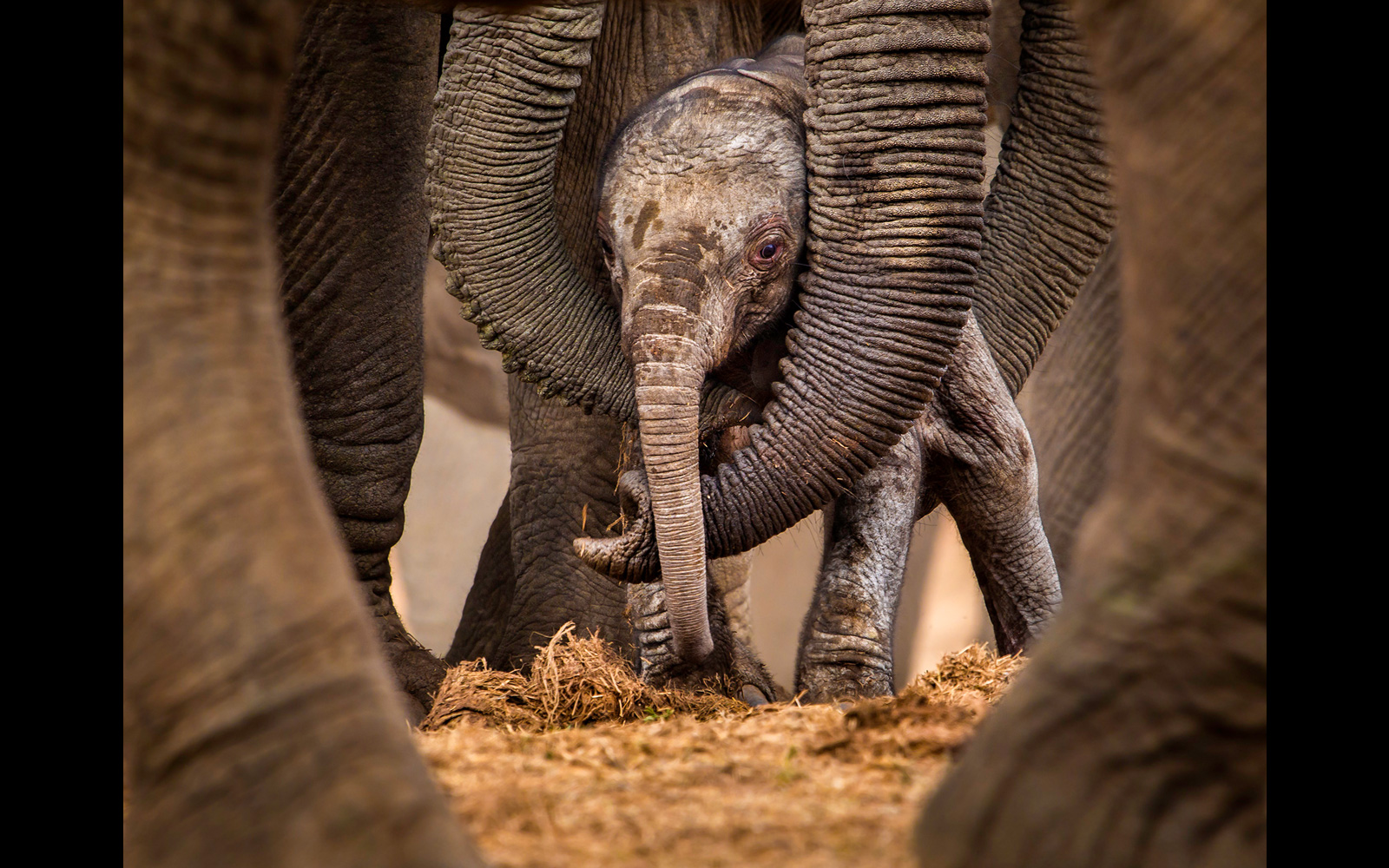 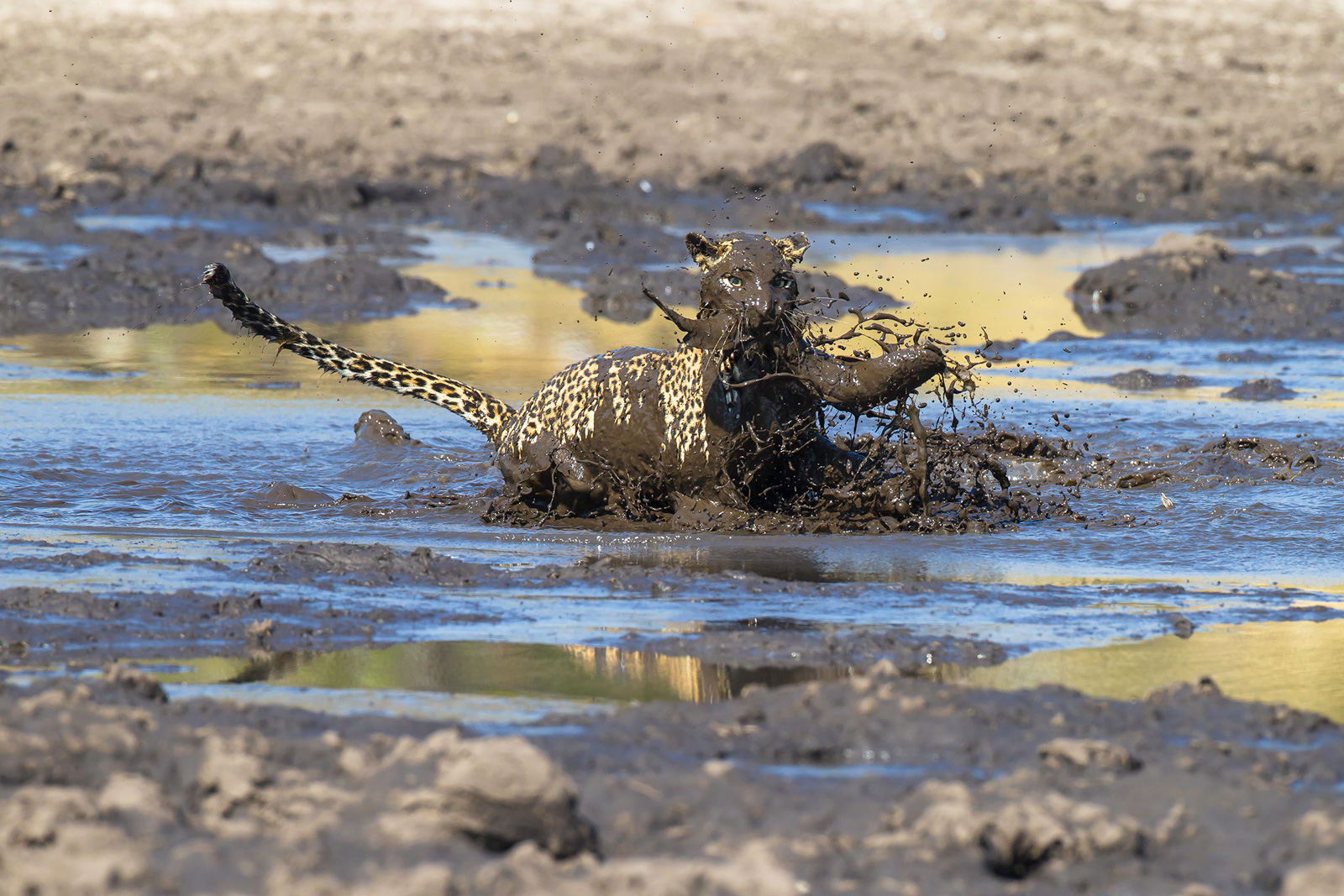 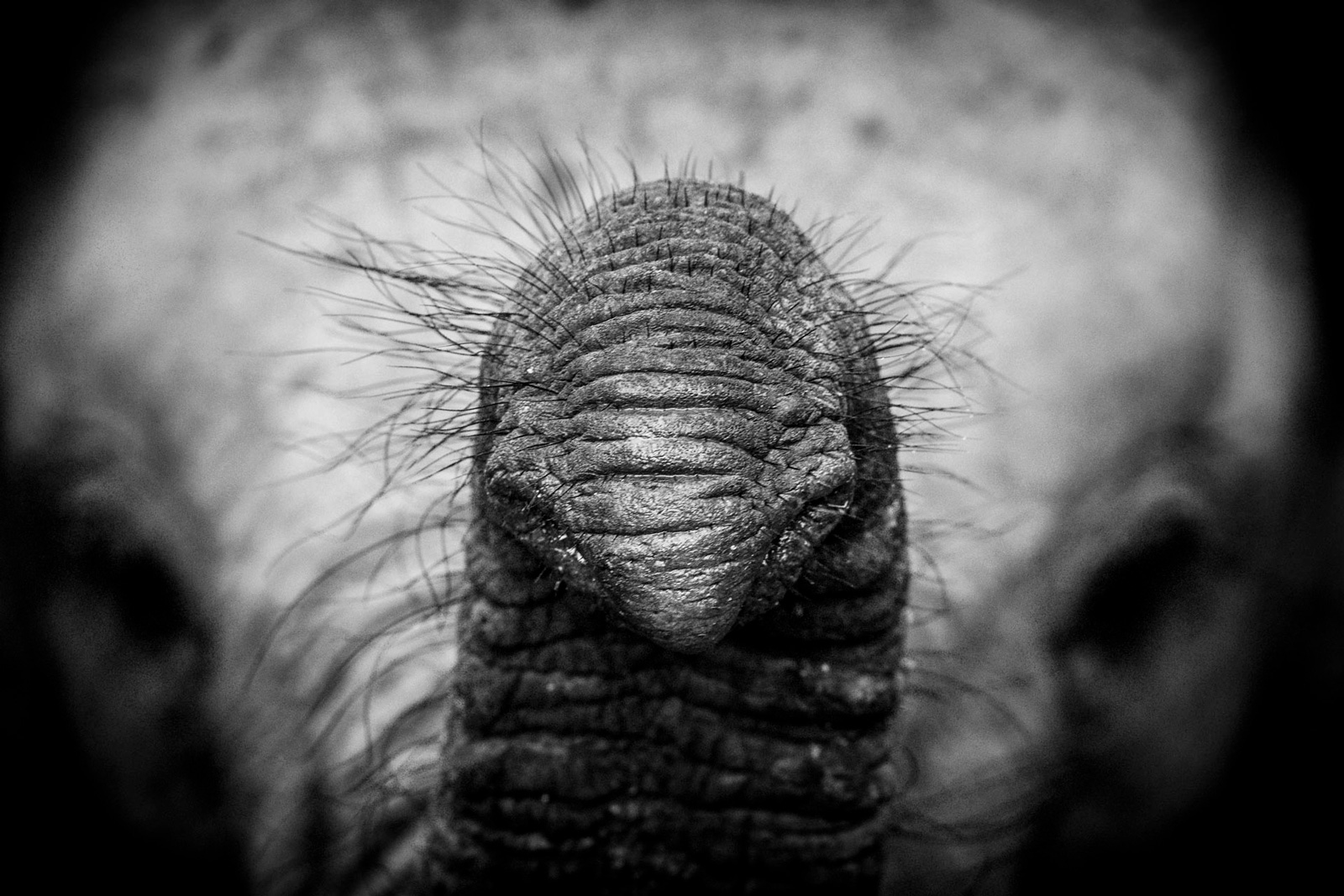 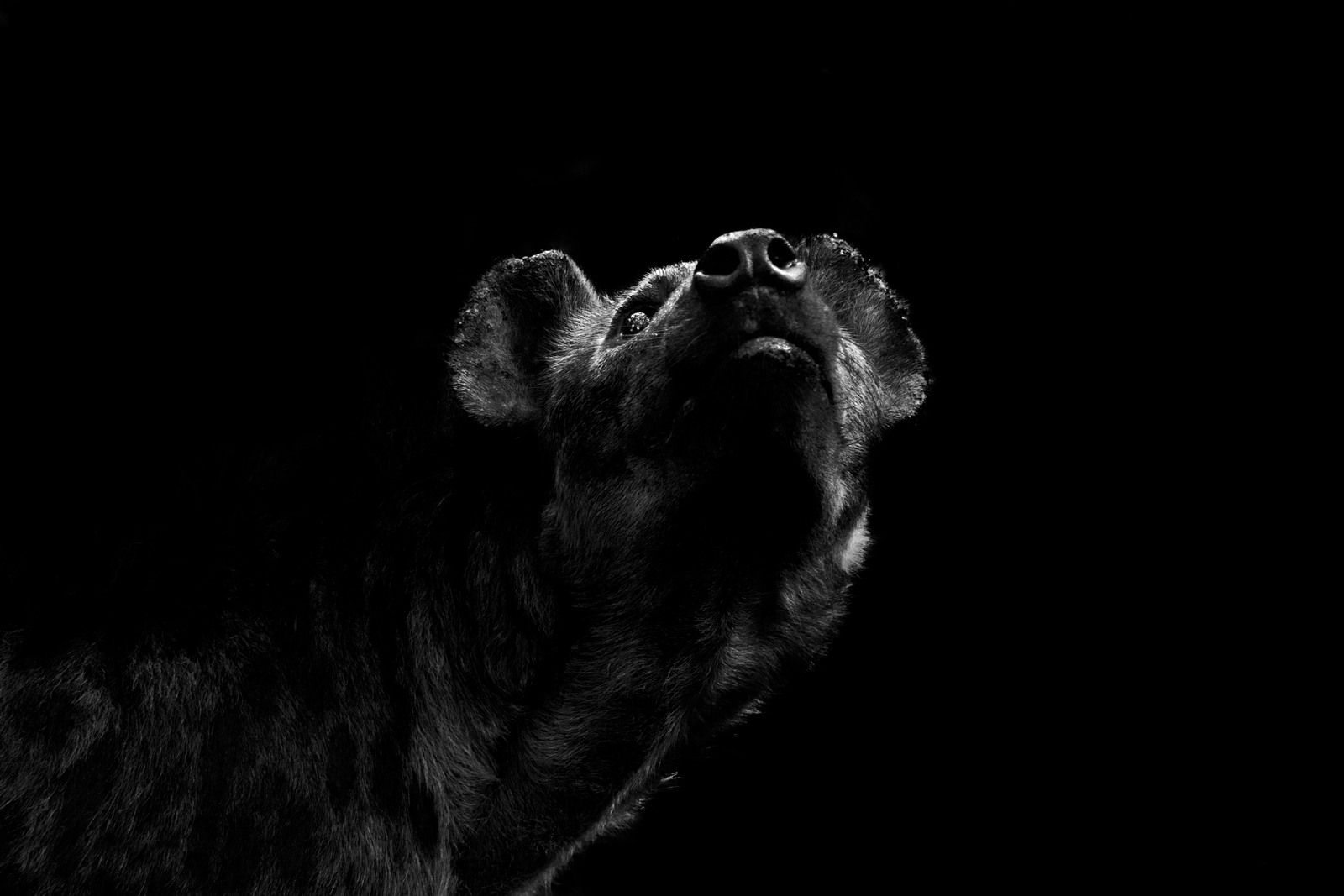 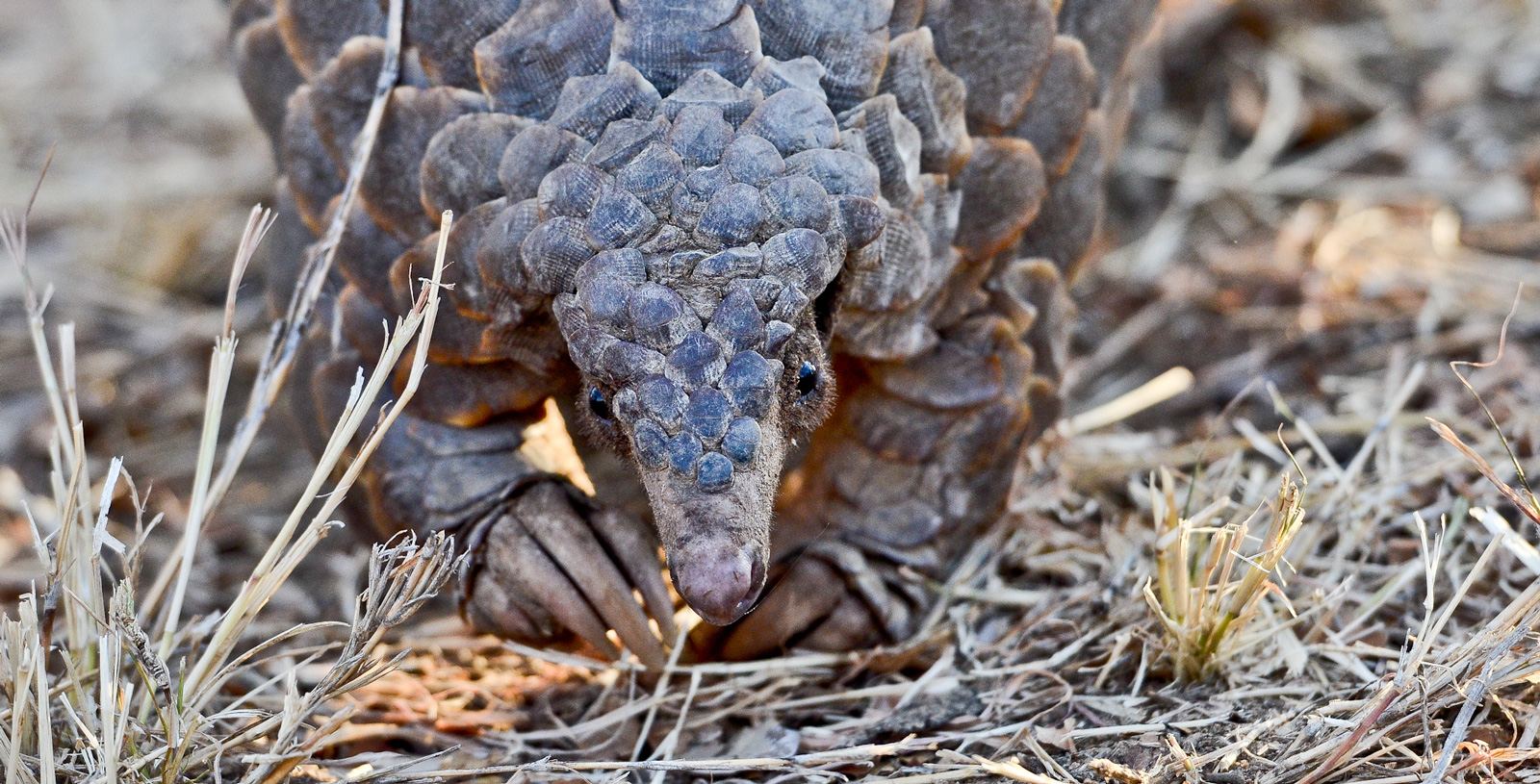 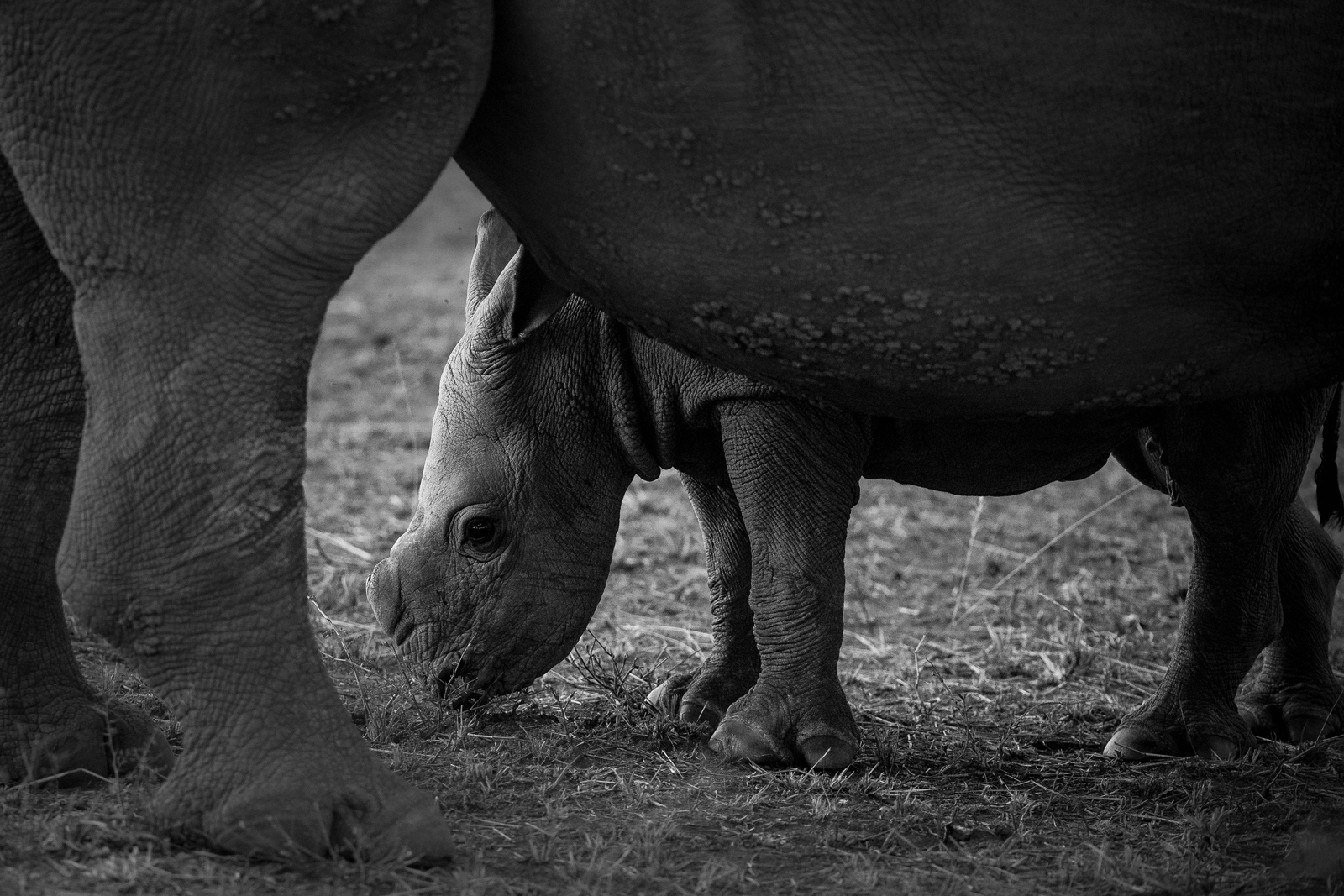 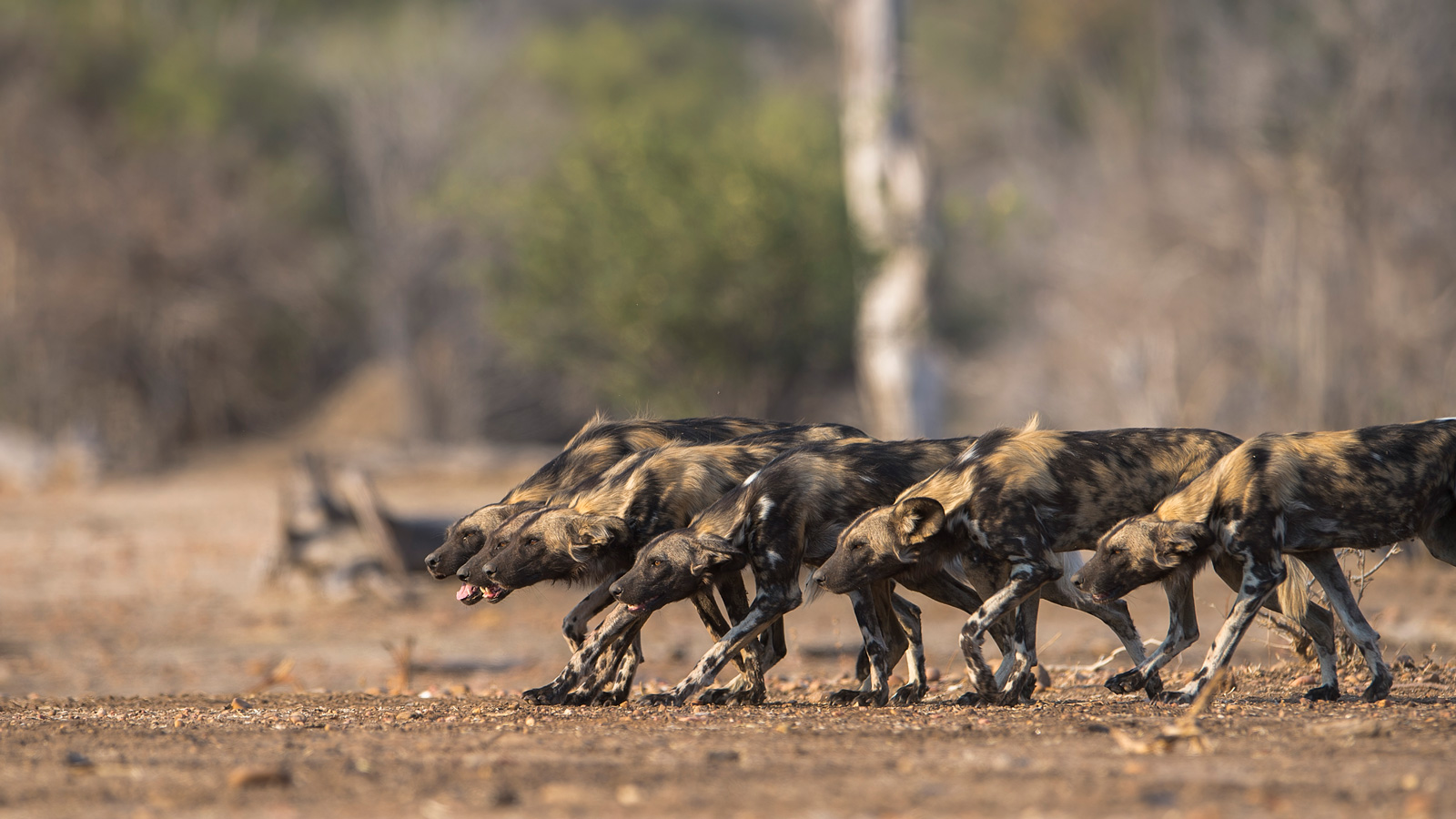 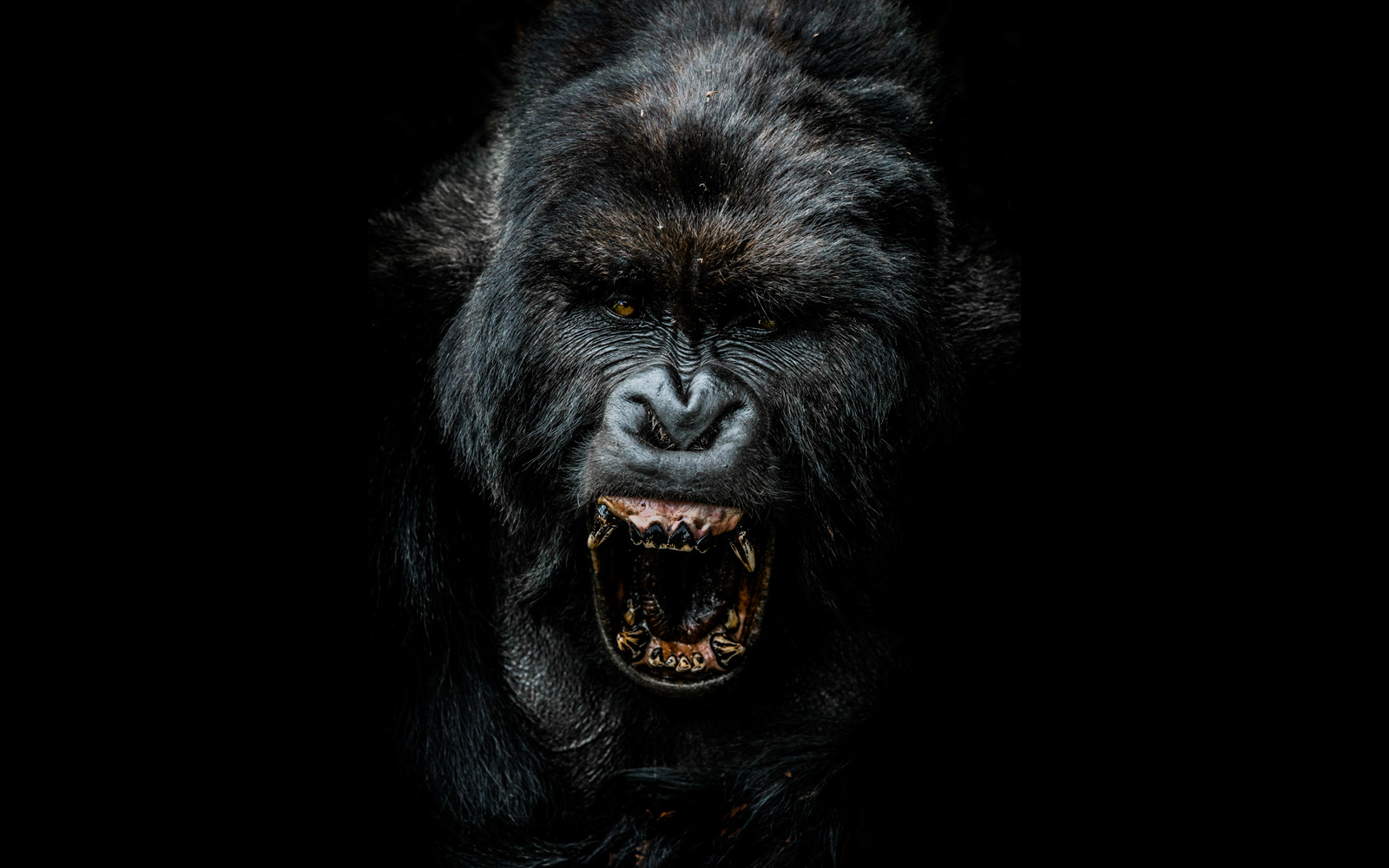 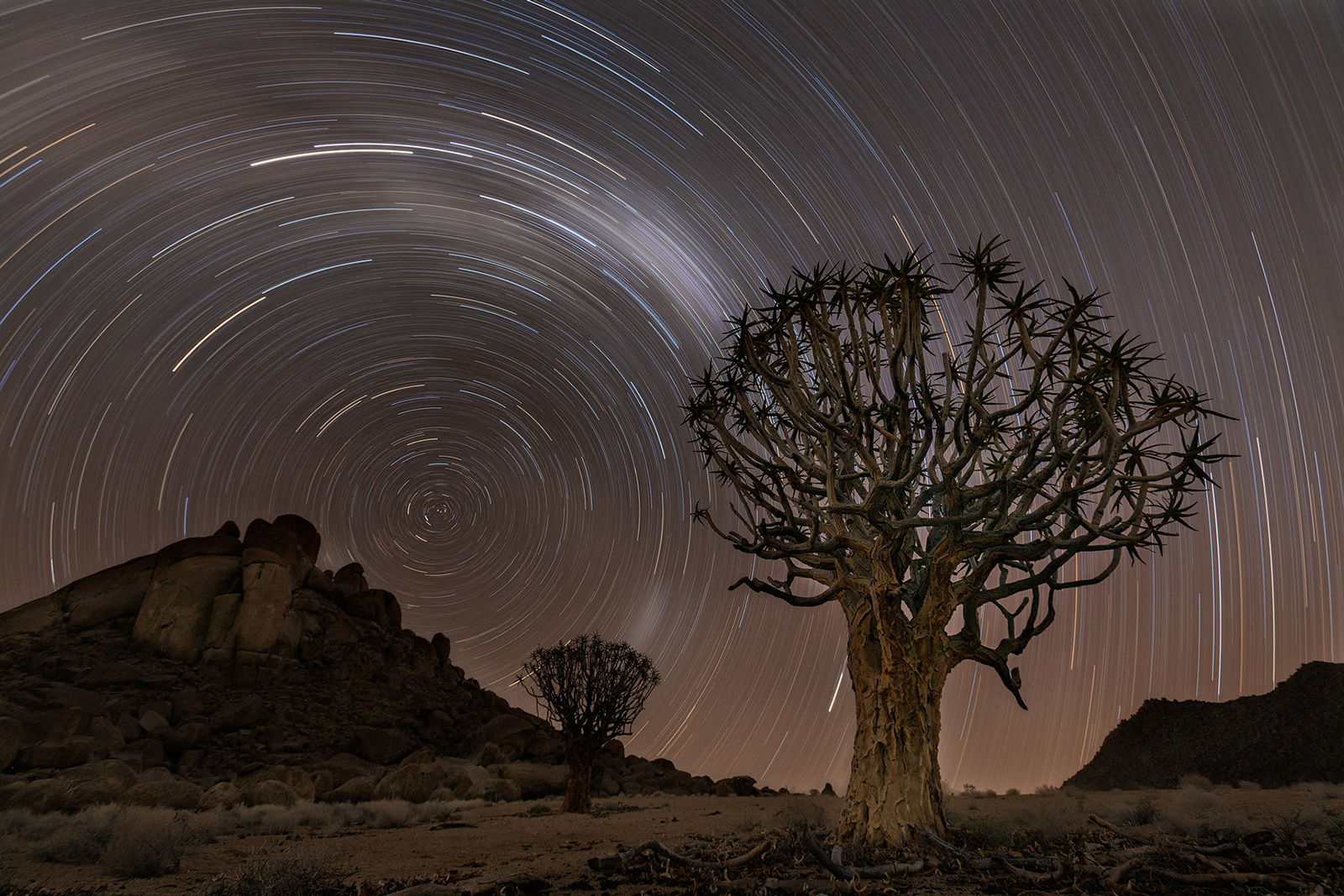 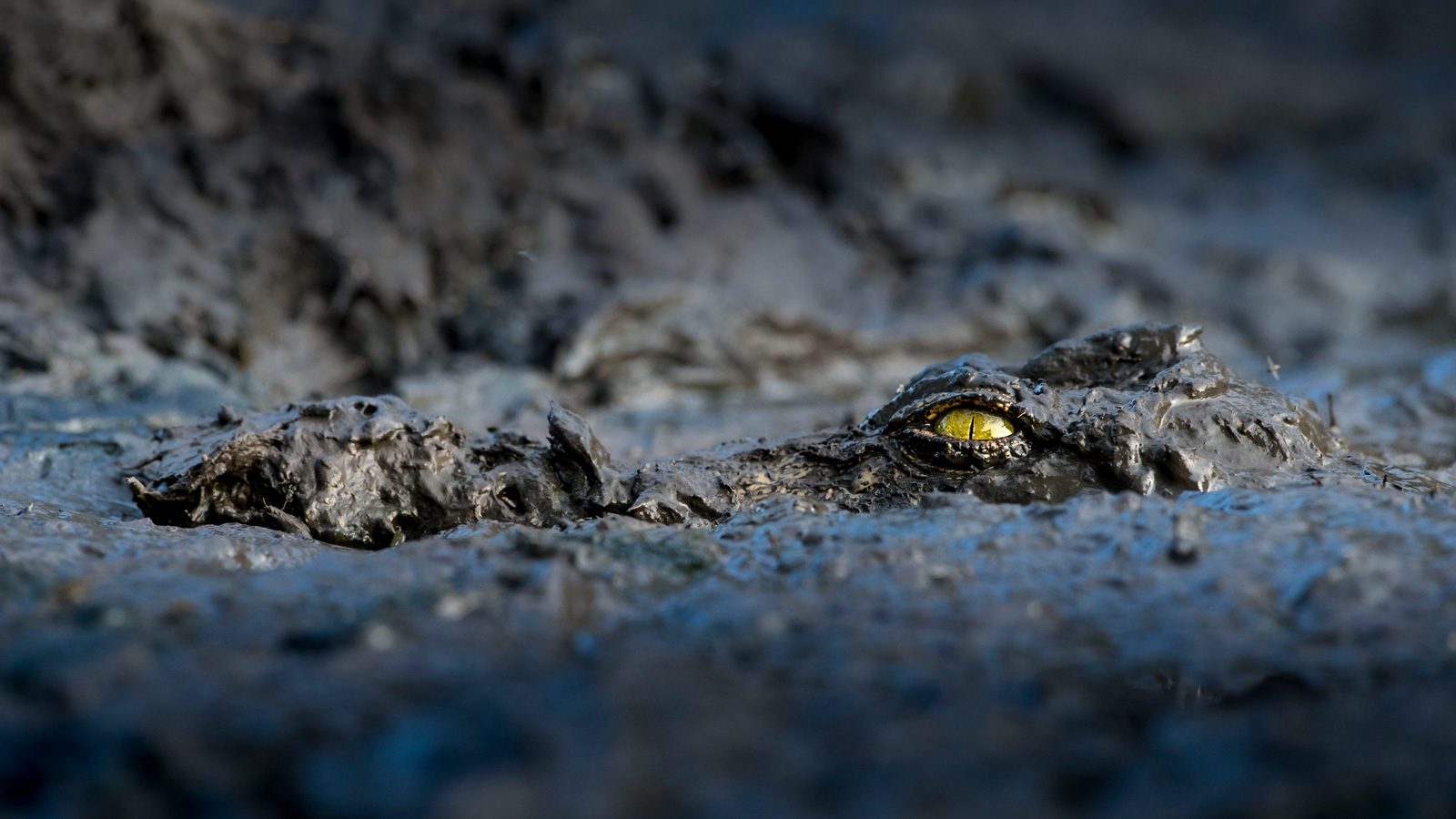 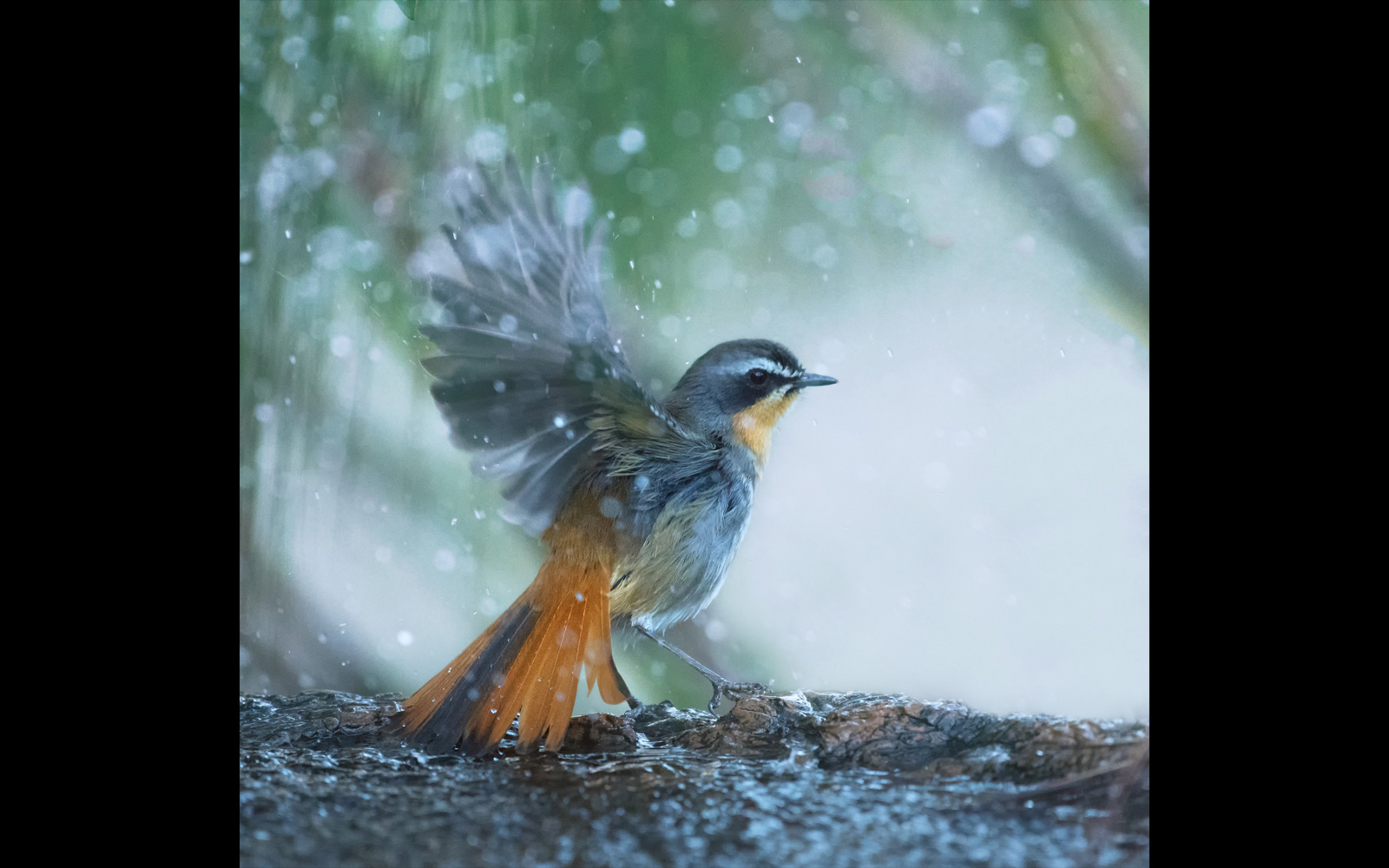 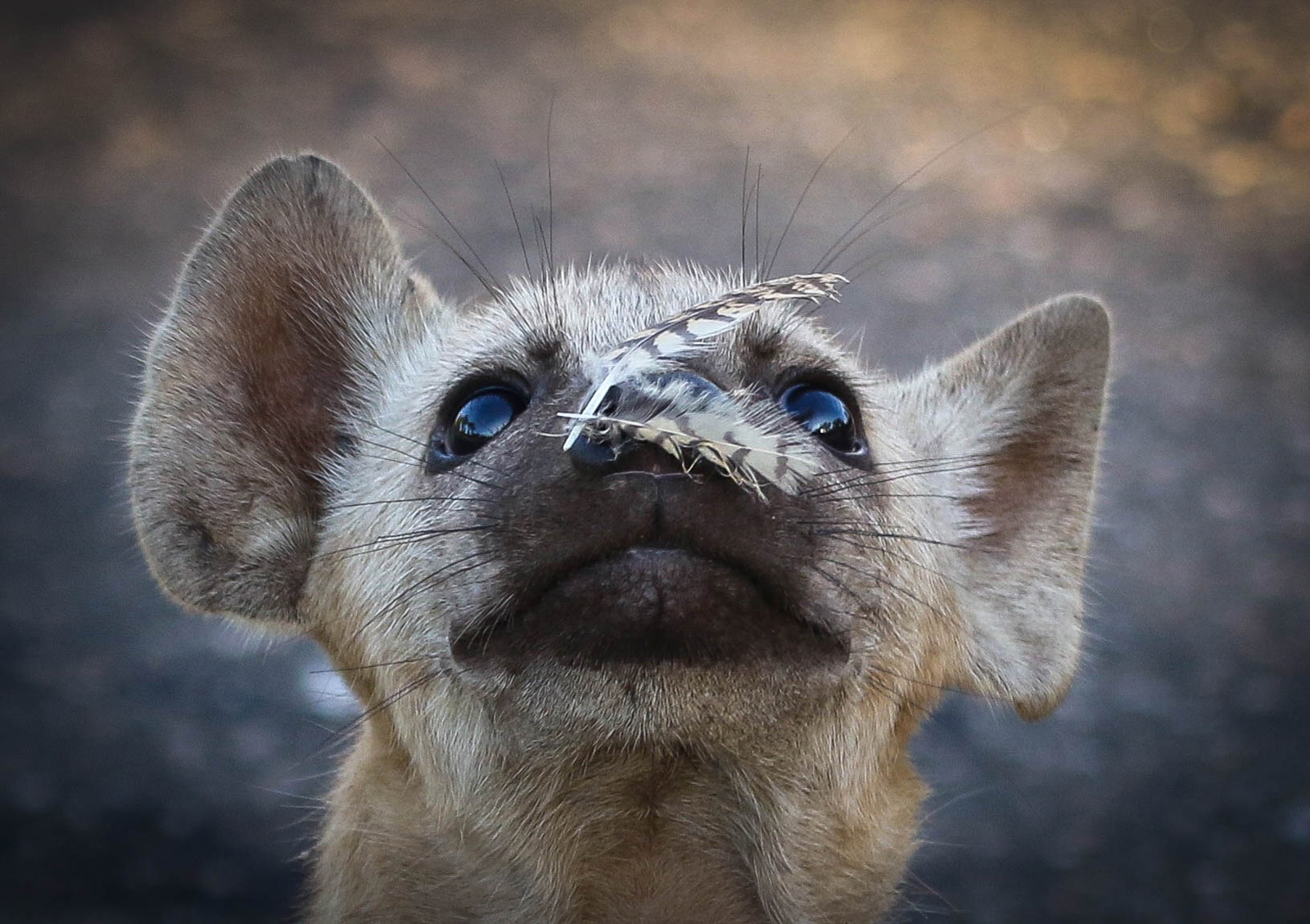 📷  “As light as a feather” in Kruger National Park, South Africa ©Senka Gavrilovic 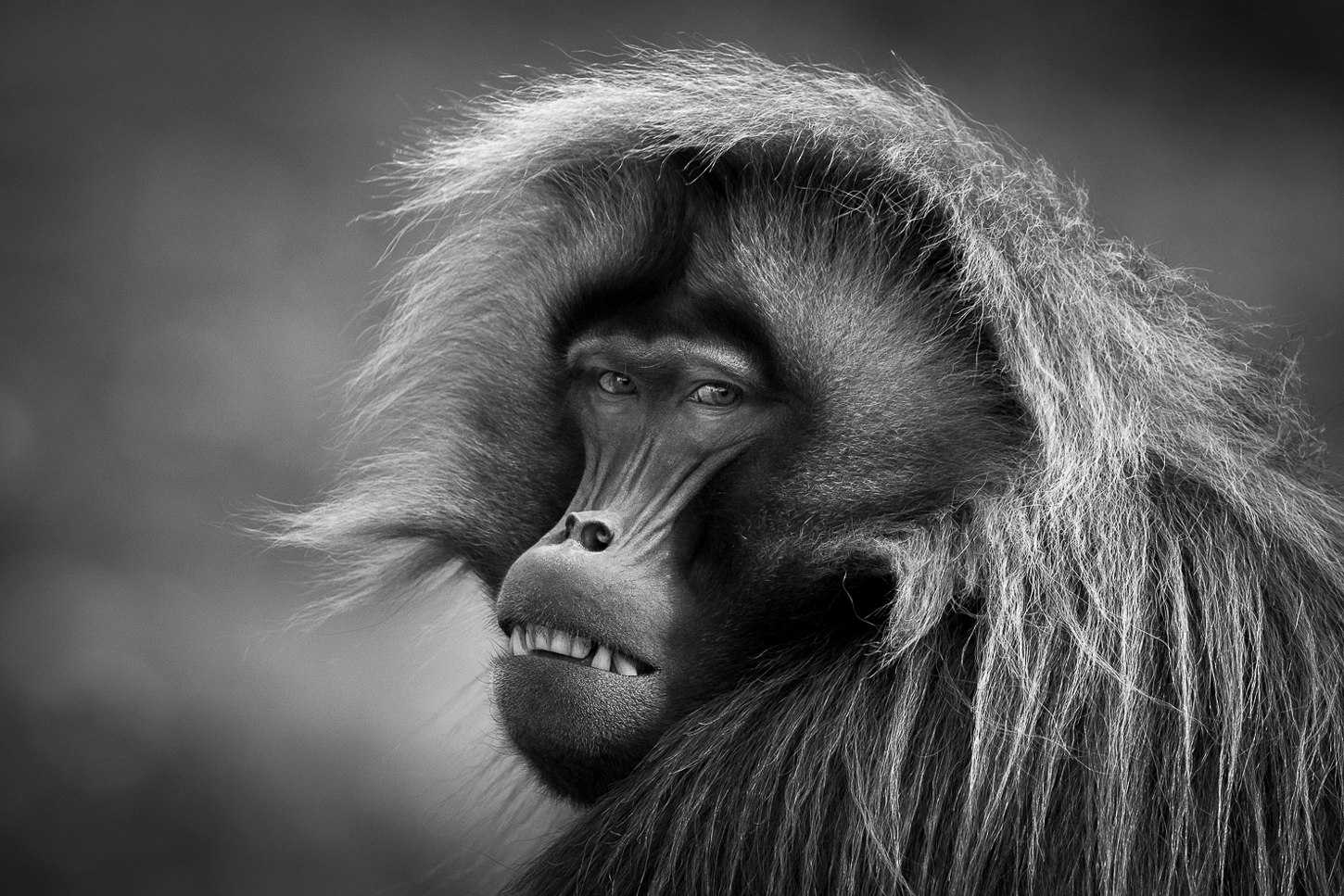 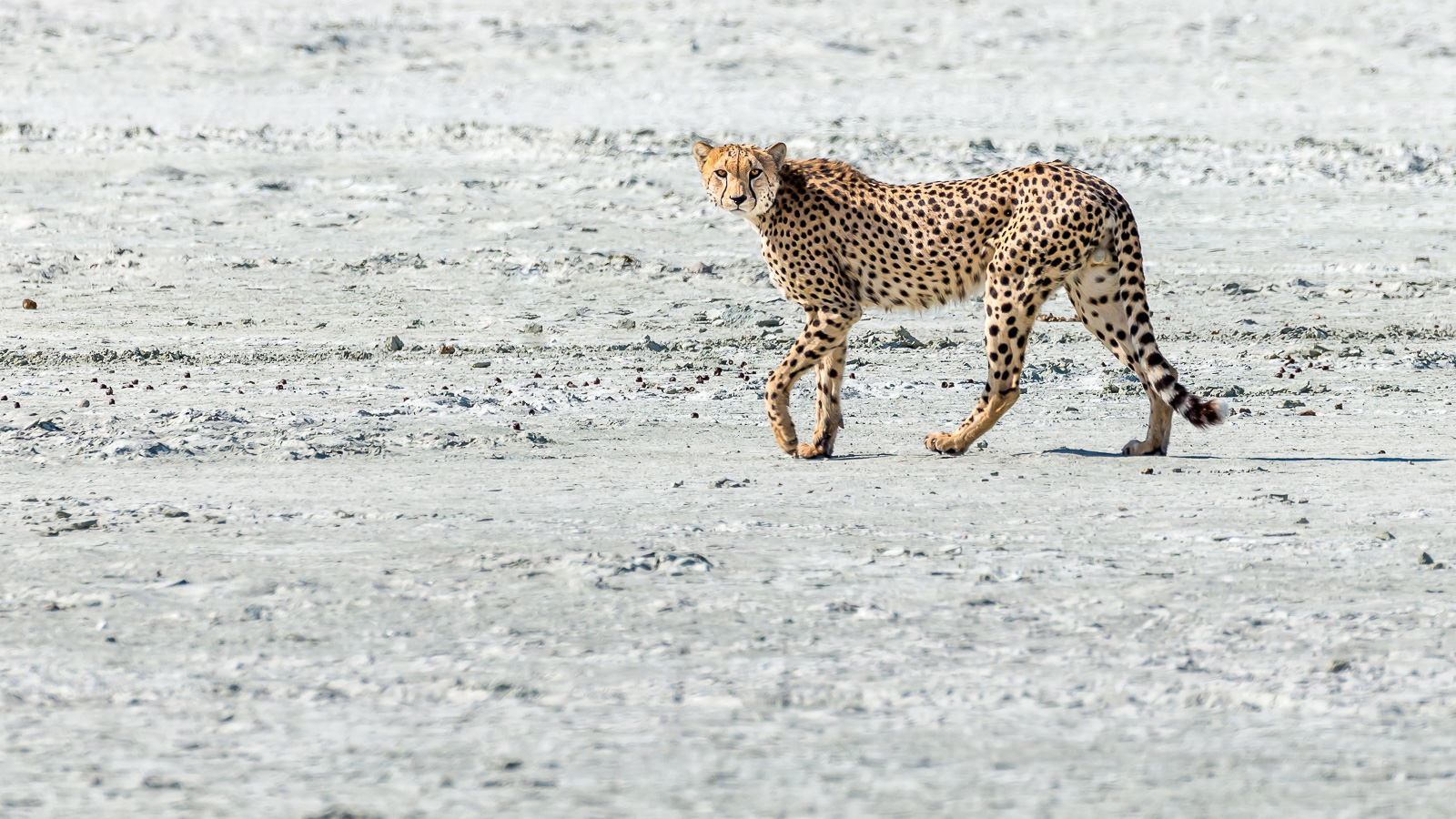 📷  “I see you too!” in Etosha National Park, Namibia ©Dave Gale 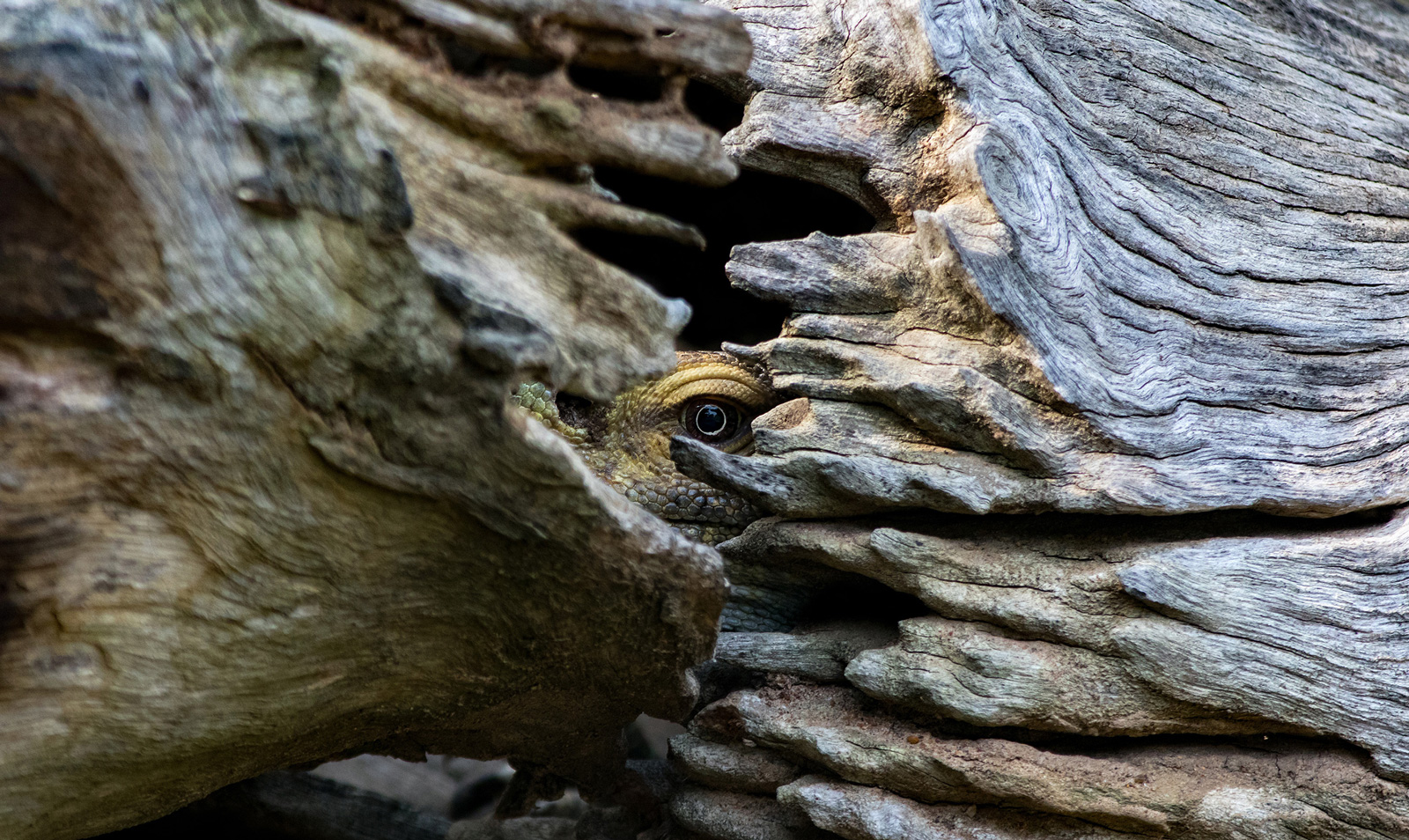