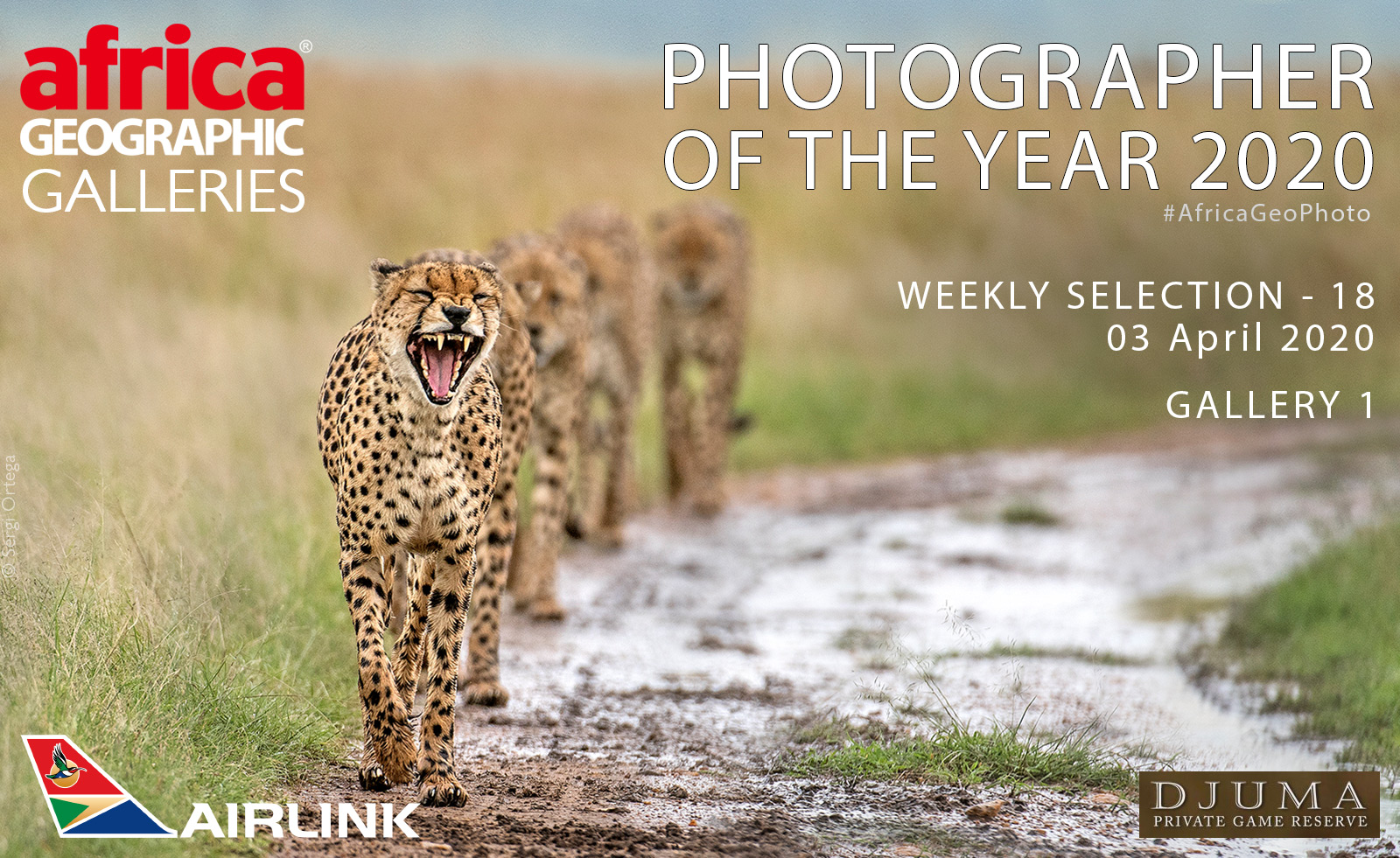 Our Photographer of the Year 2020, with a stunning safari prize provided by Djuma Private Game Reserve, is now in full swing.
The overall winner, first runner-up, and second runner-up (along with their partners), will experience the ultimate private safari at Djuma Private Game Reserve, located in the Sabi Sand Private Game Reserve in the Big 5 Greater Kruger, South Africa. Read about the safari enjoyed by the 2019 winners here.
There are three galleries showcasing this week’s Weekly Selection. To see the other gallery click here: Gallery 2, Gallery 3 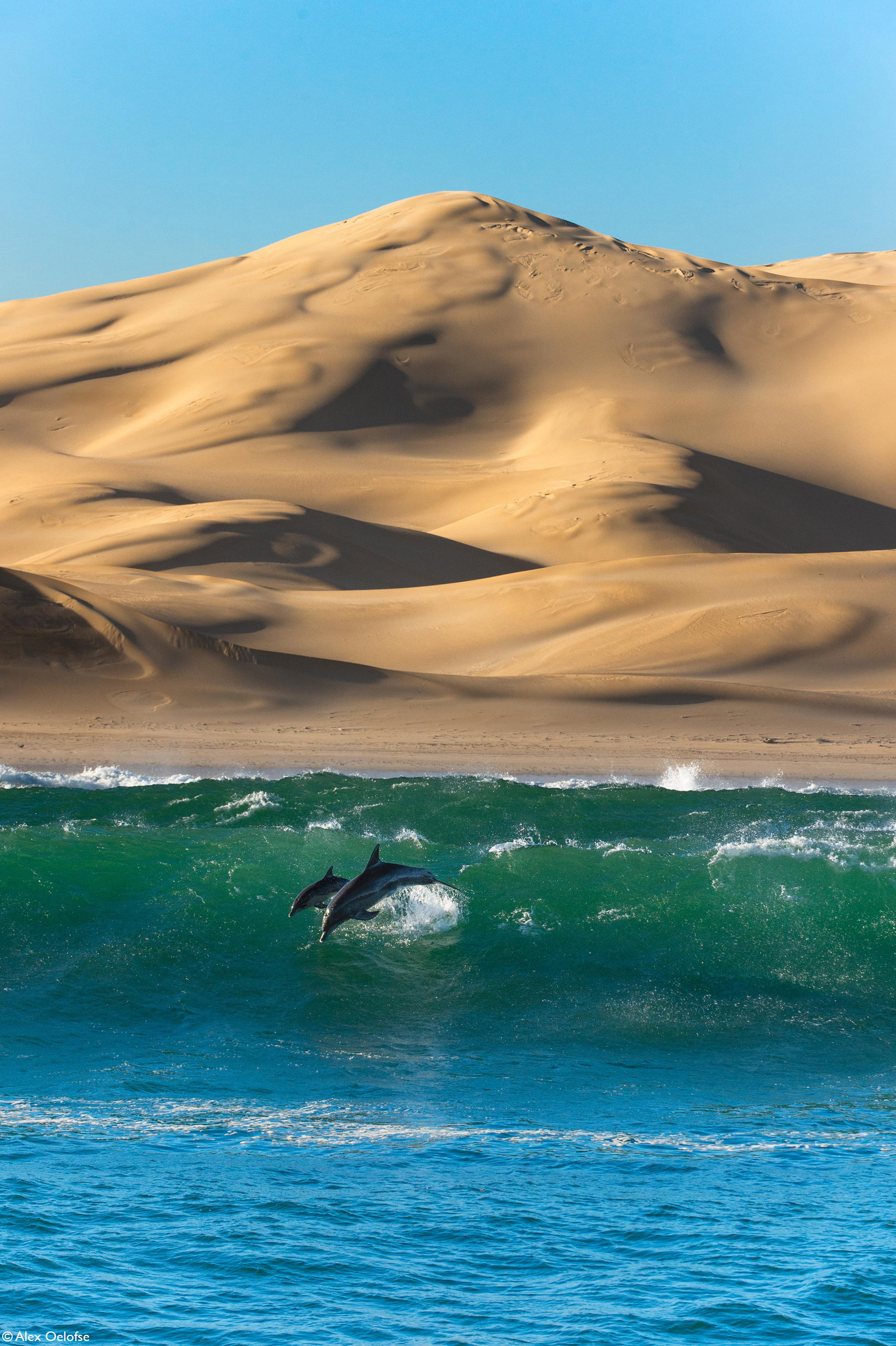 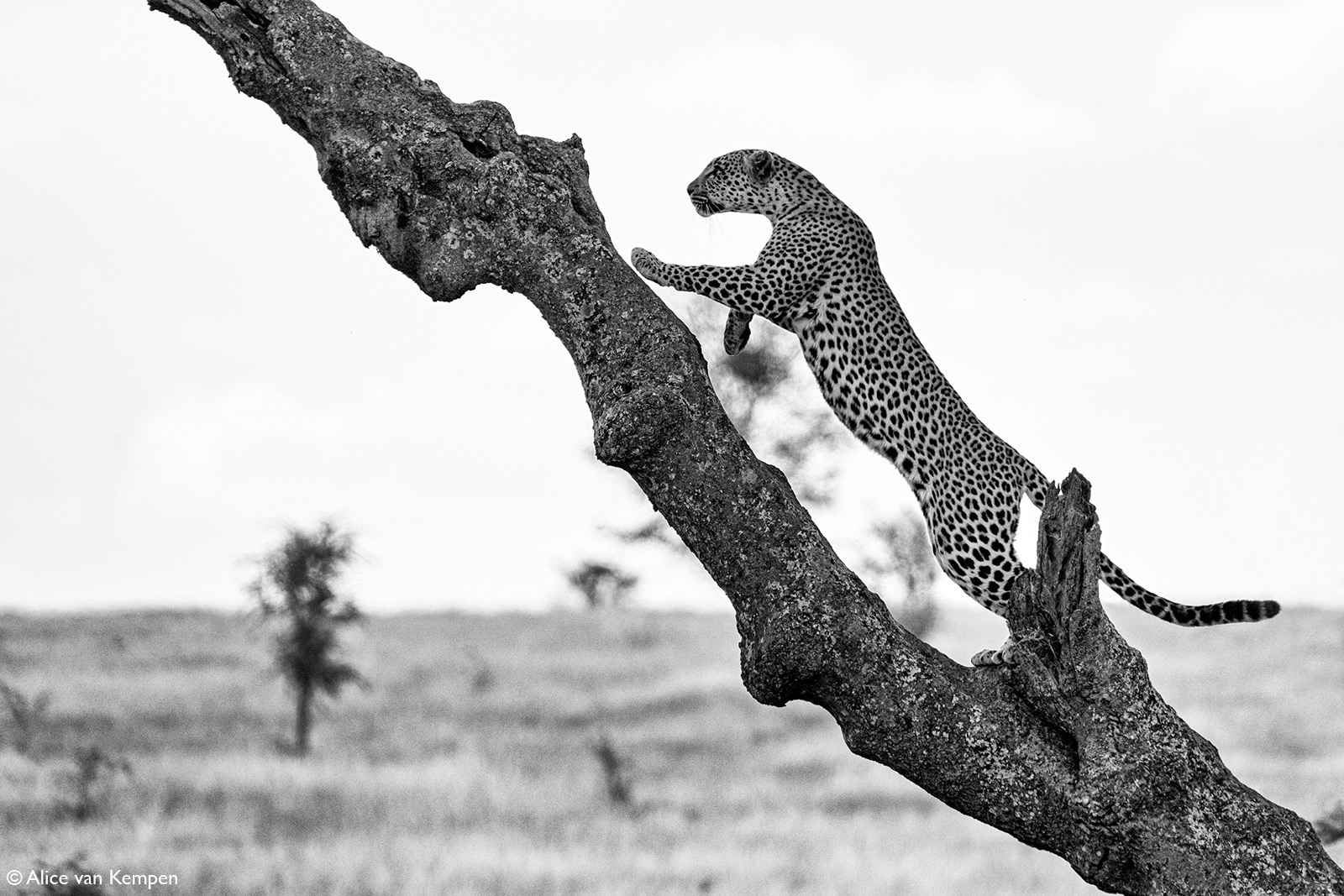 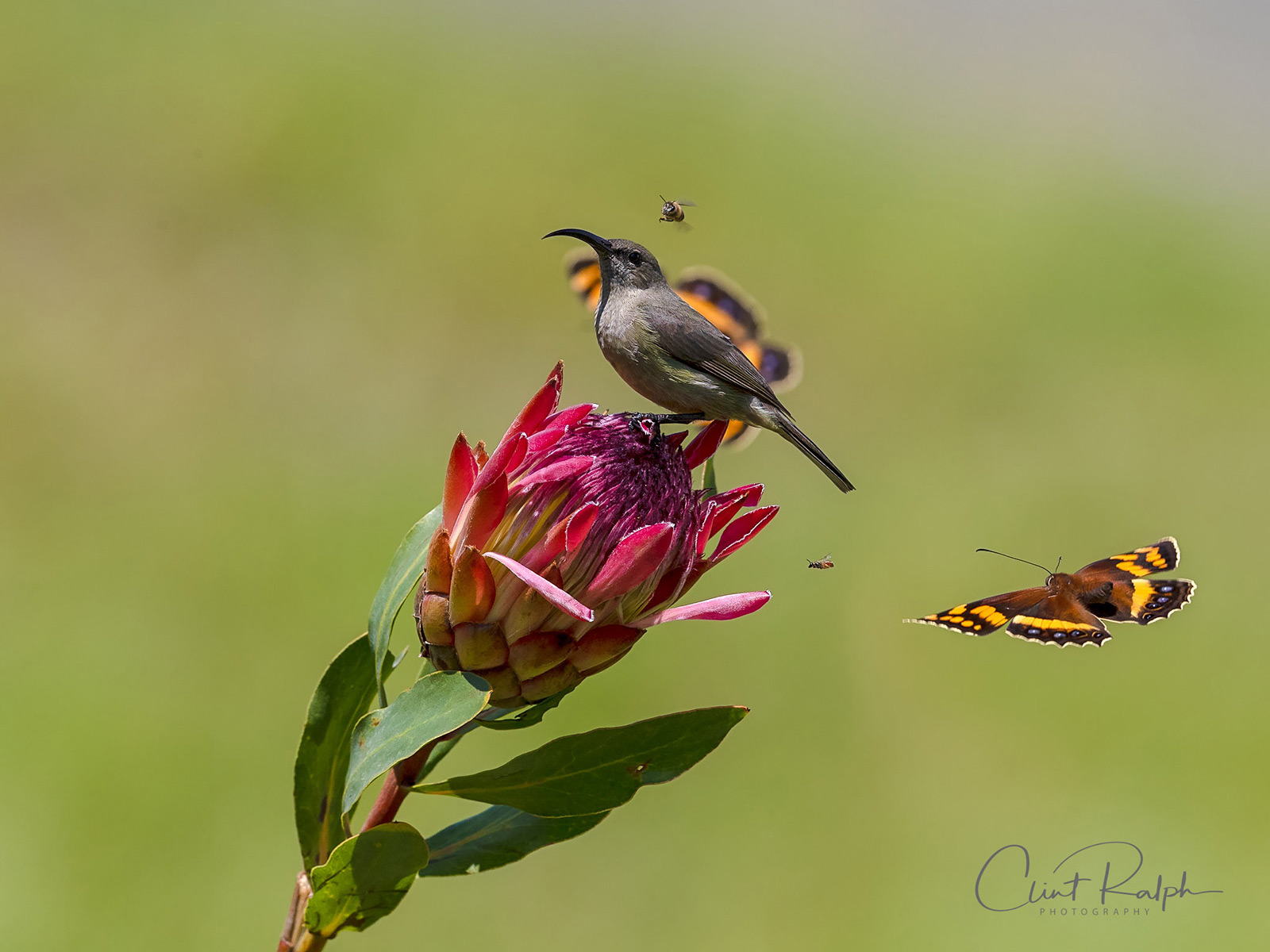 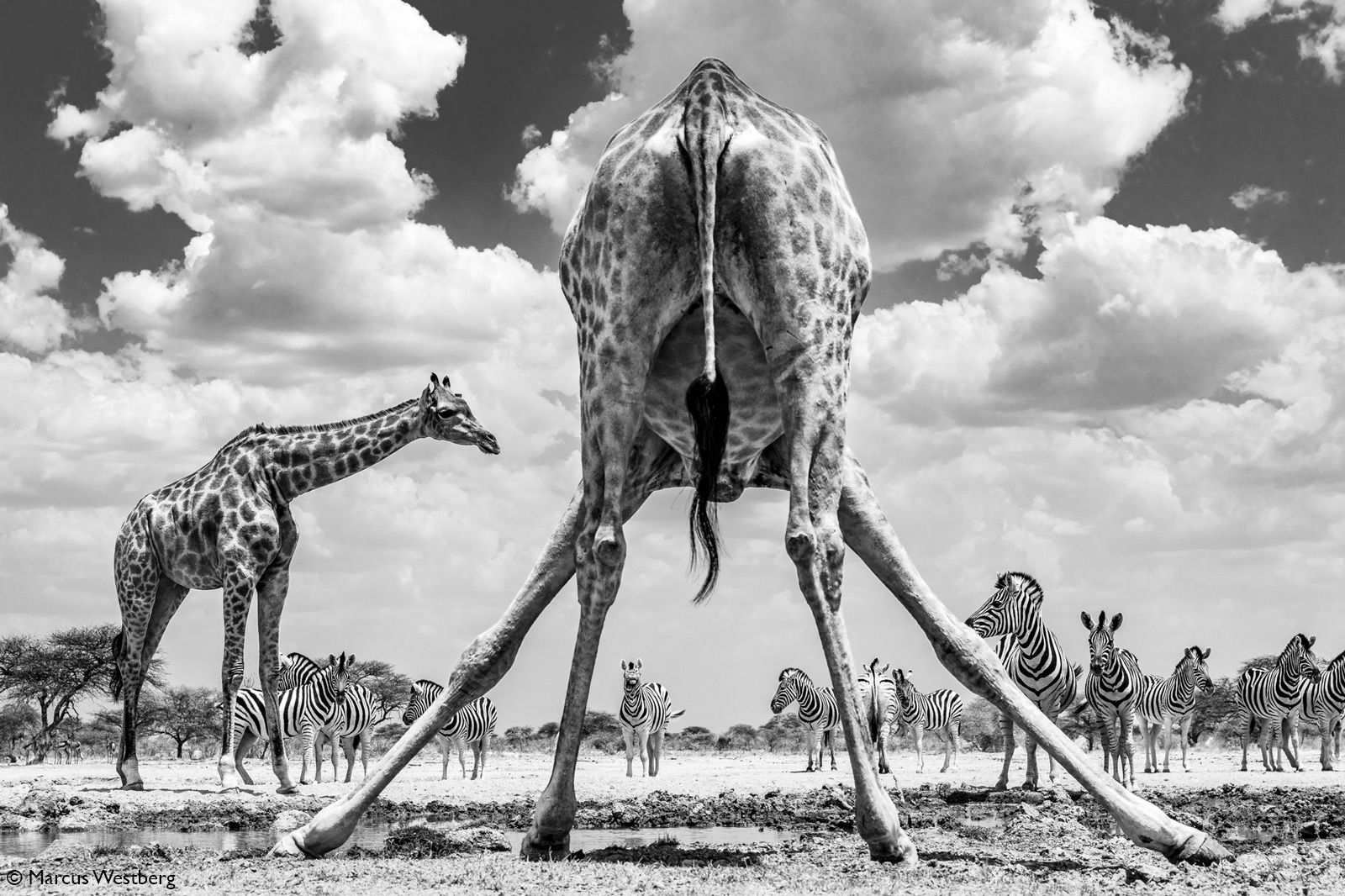 ? A giraffe stretches forward to drink from a waterhole. Onguma, Namibia © Marcus Westberg 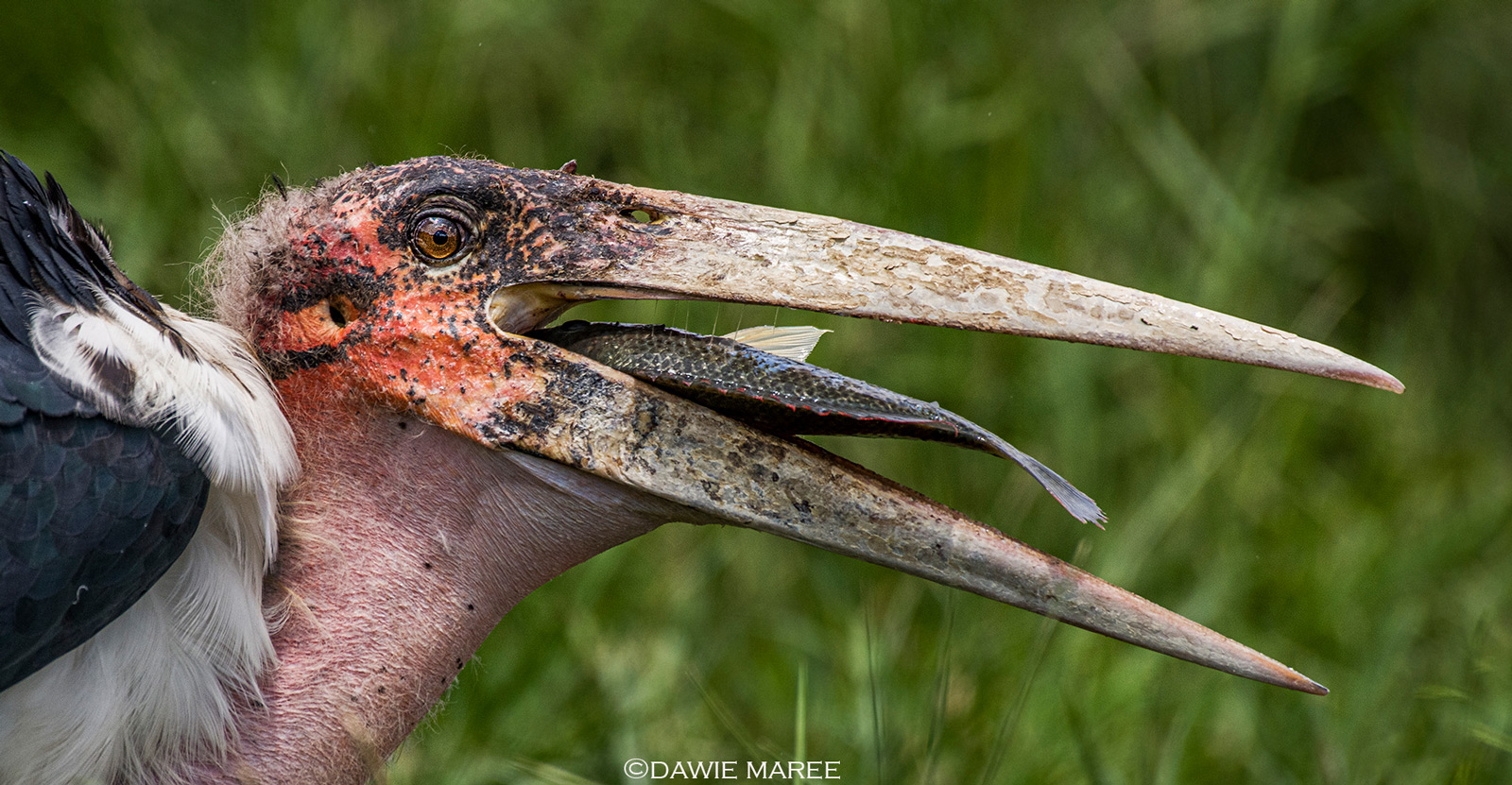 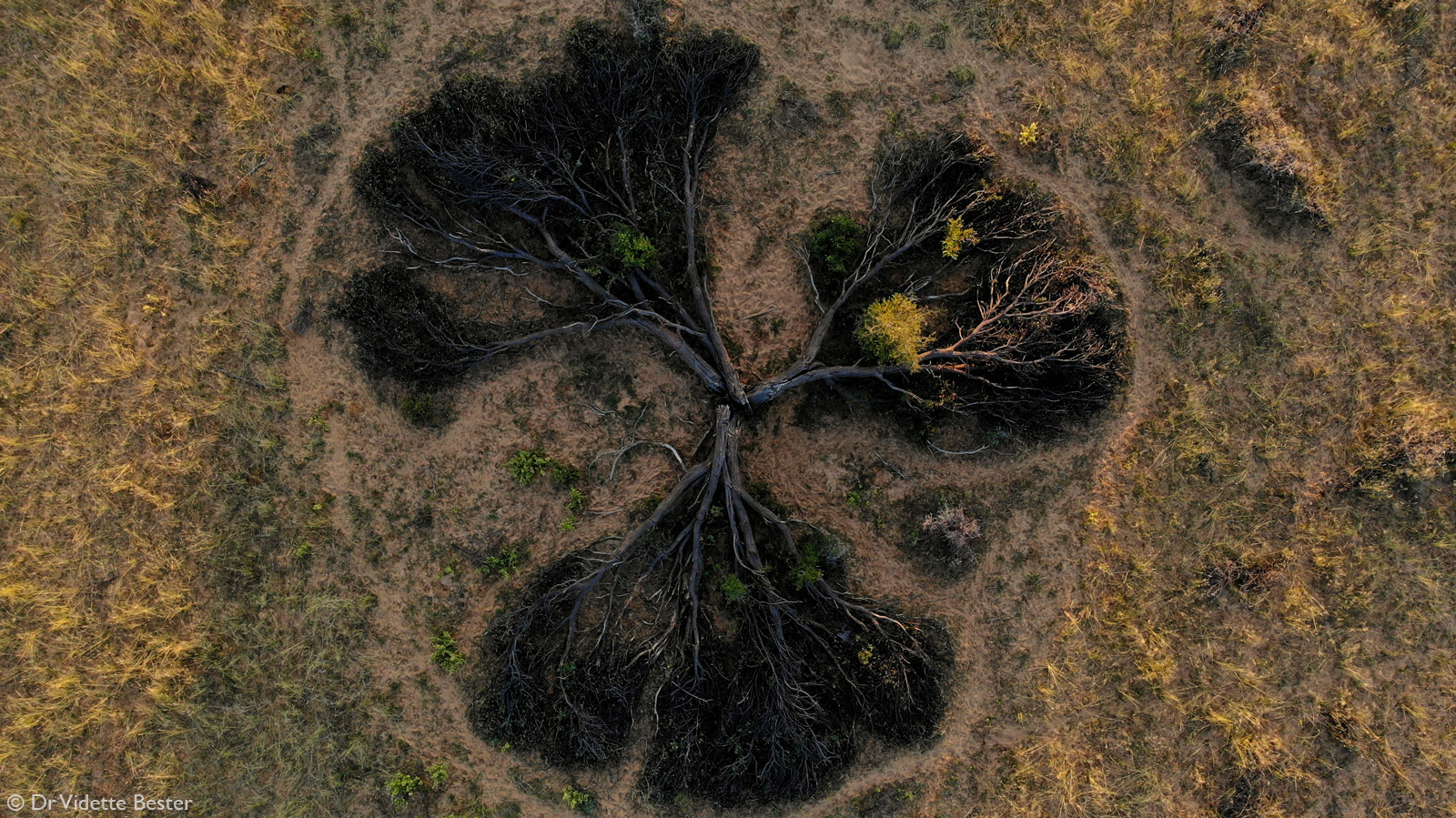 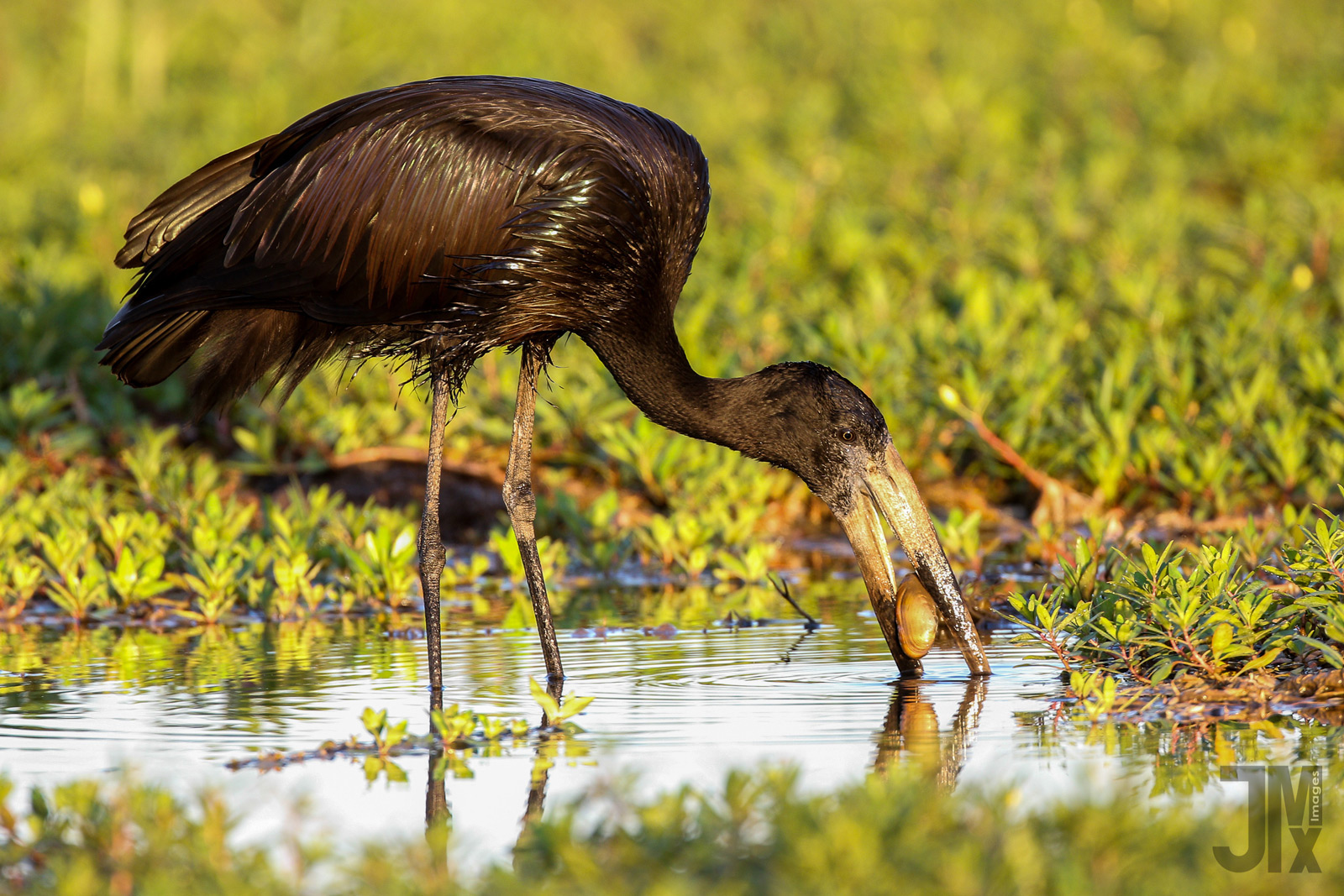 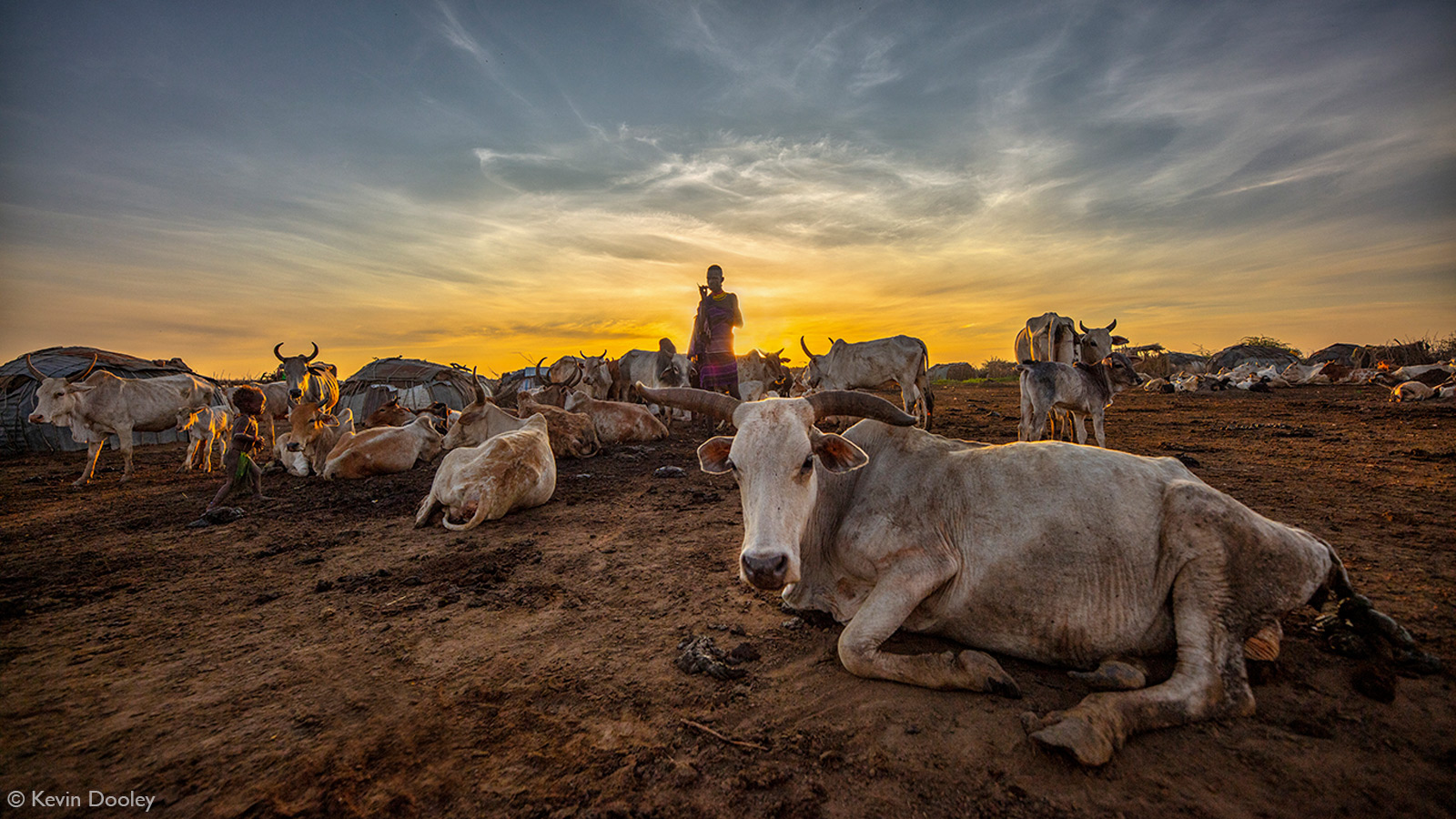 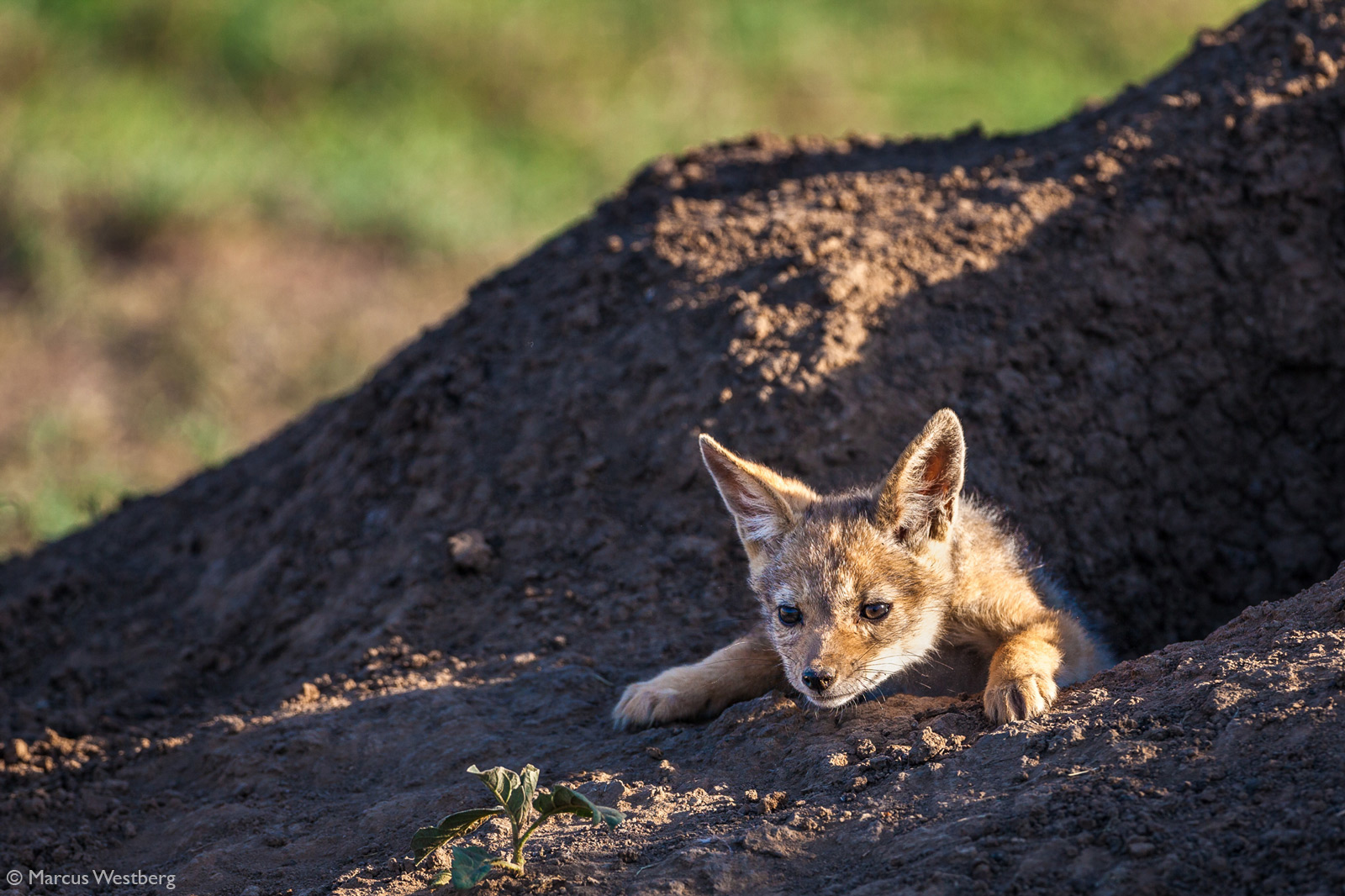 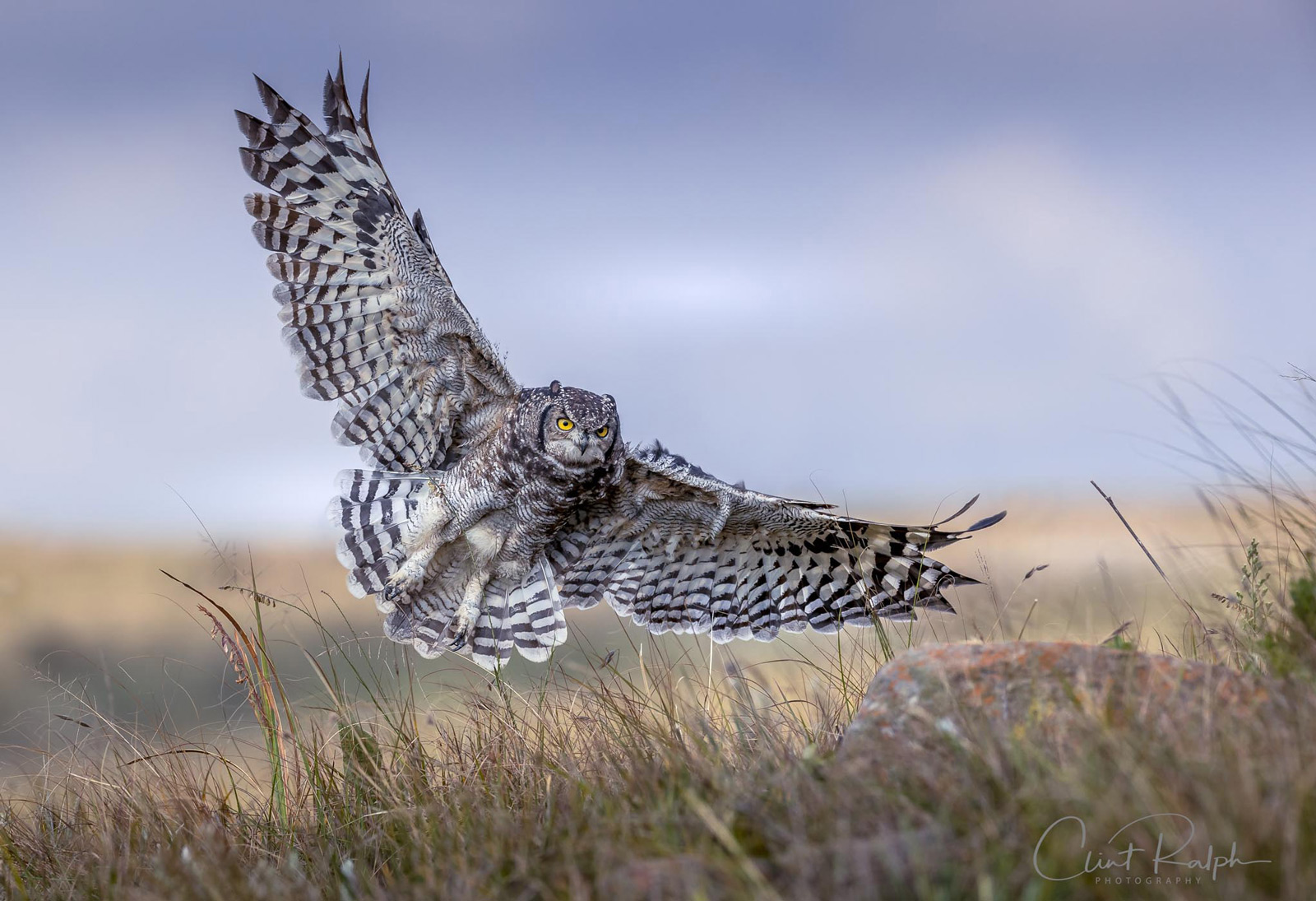 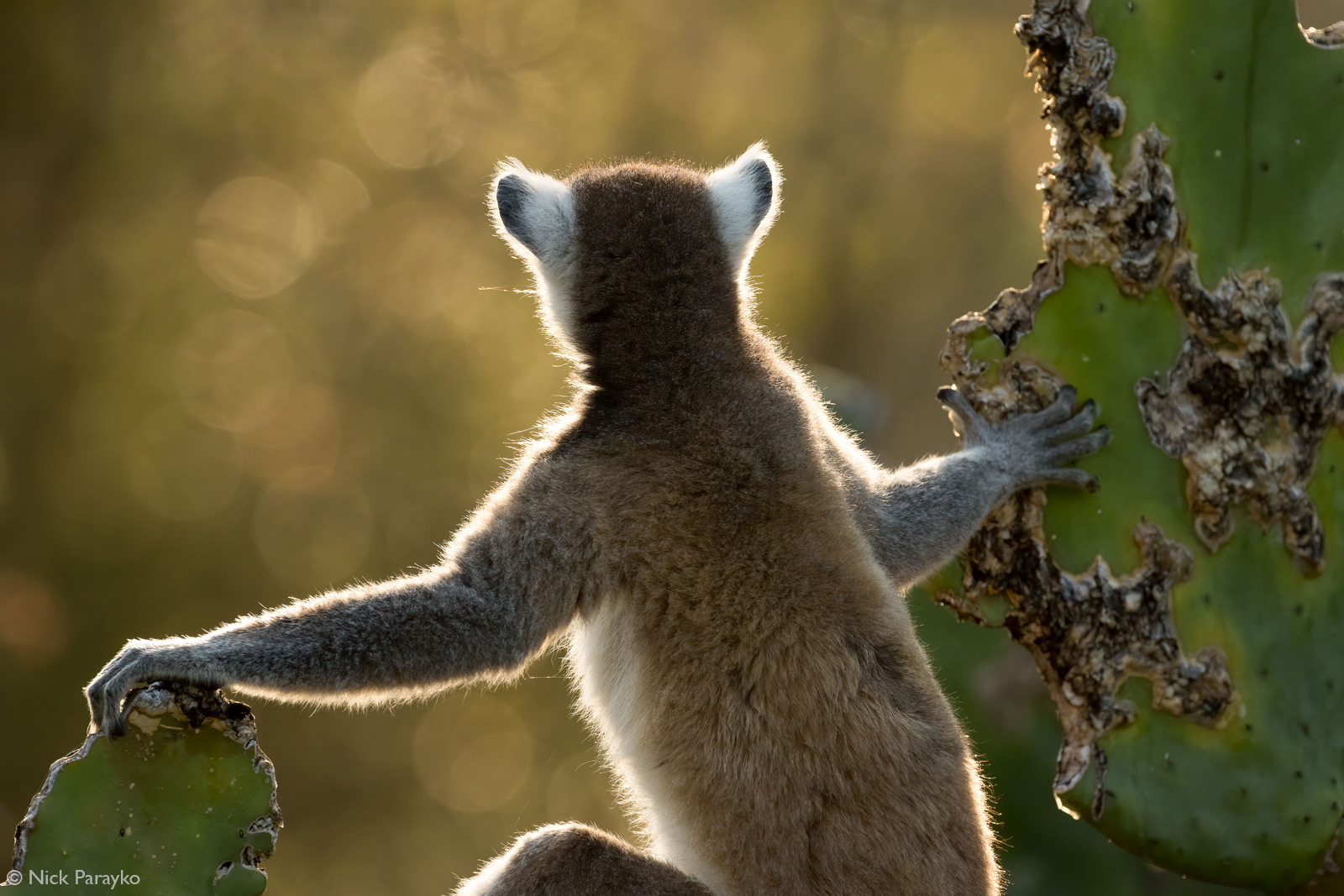 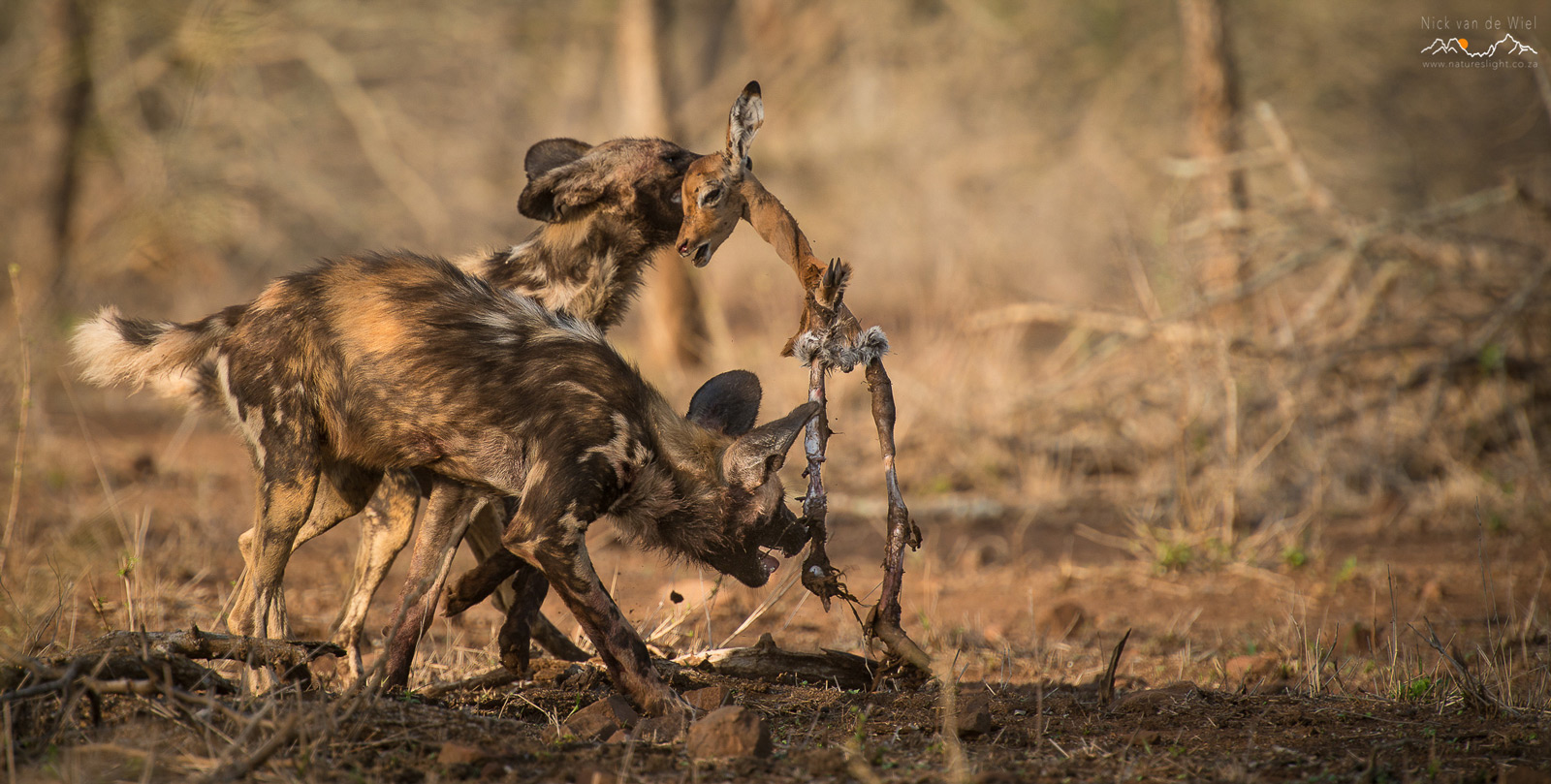 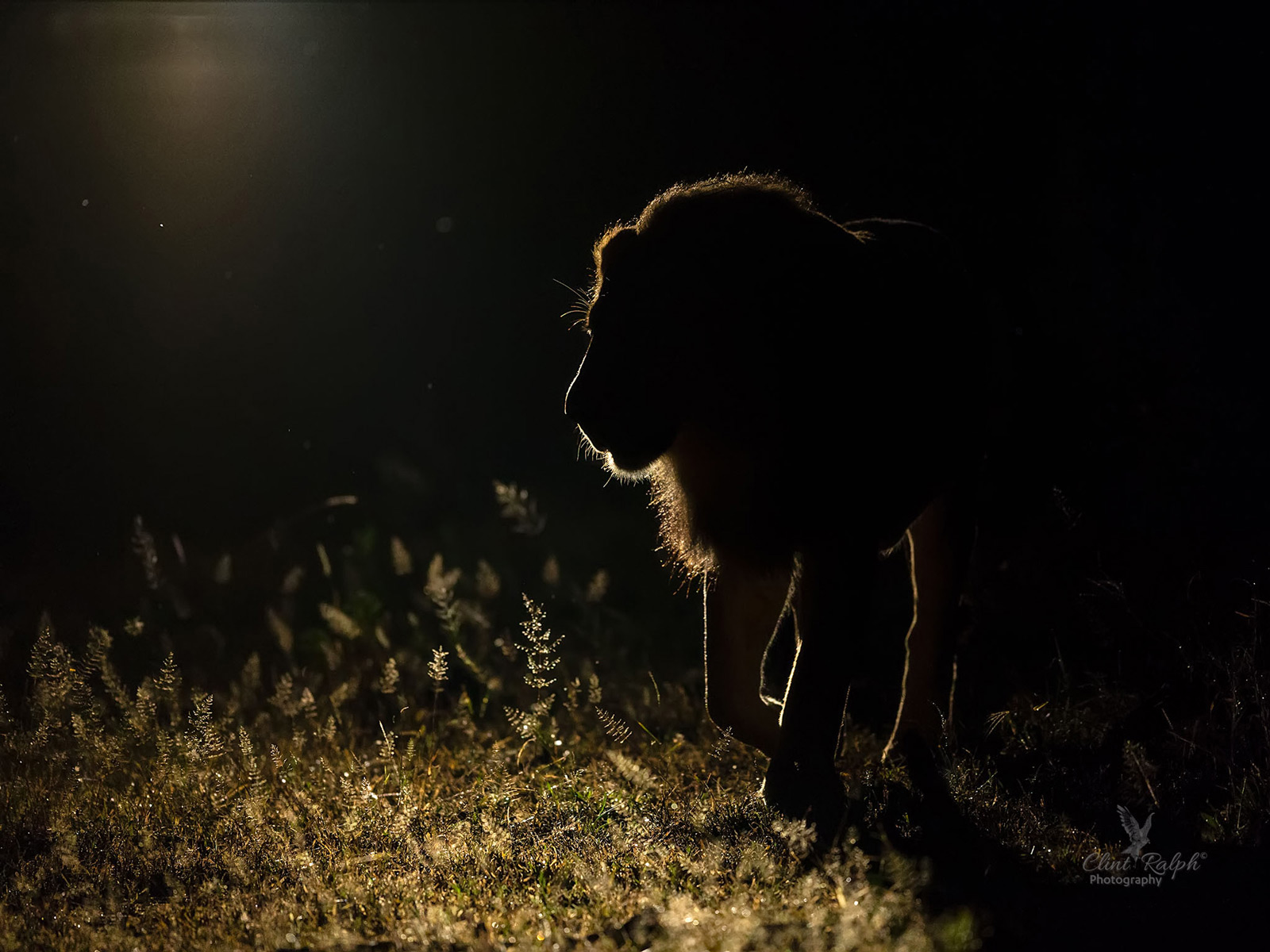 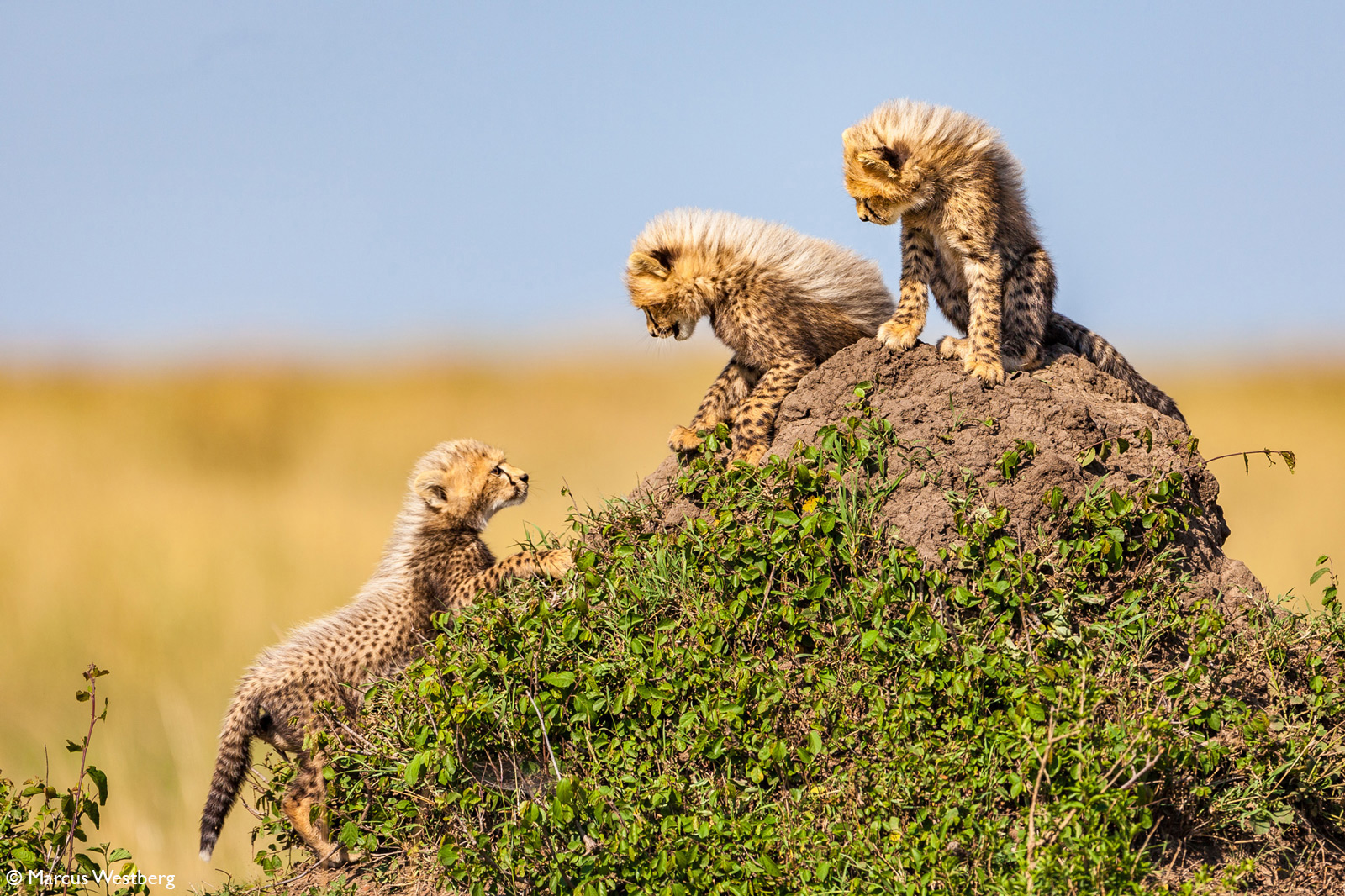 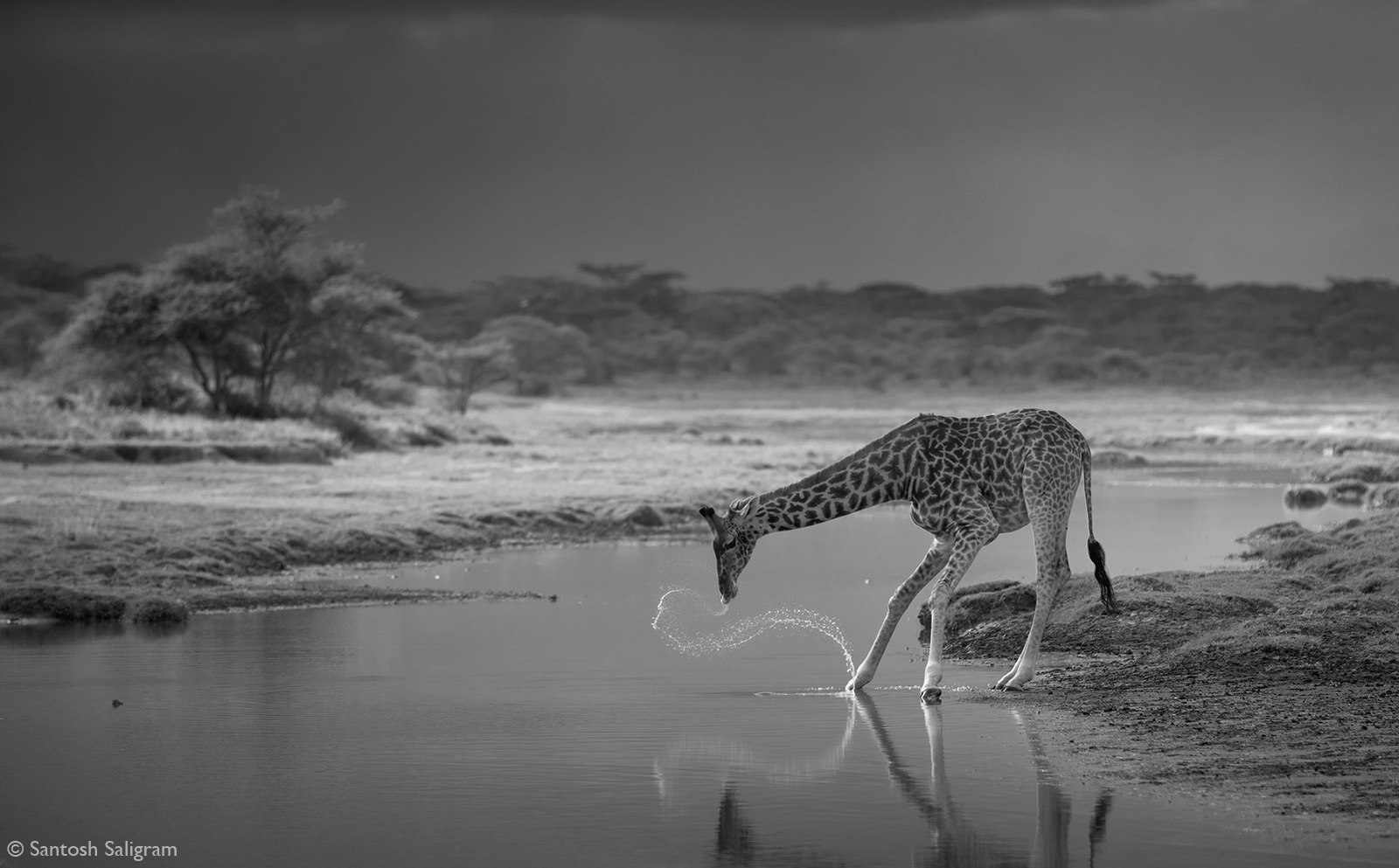 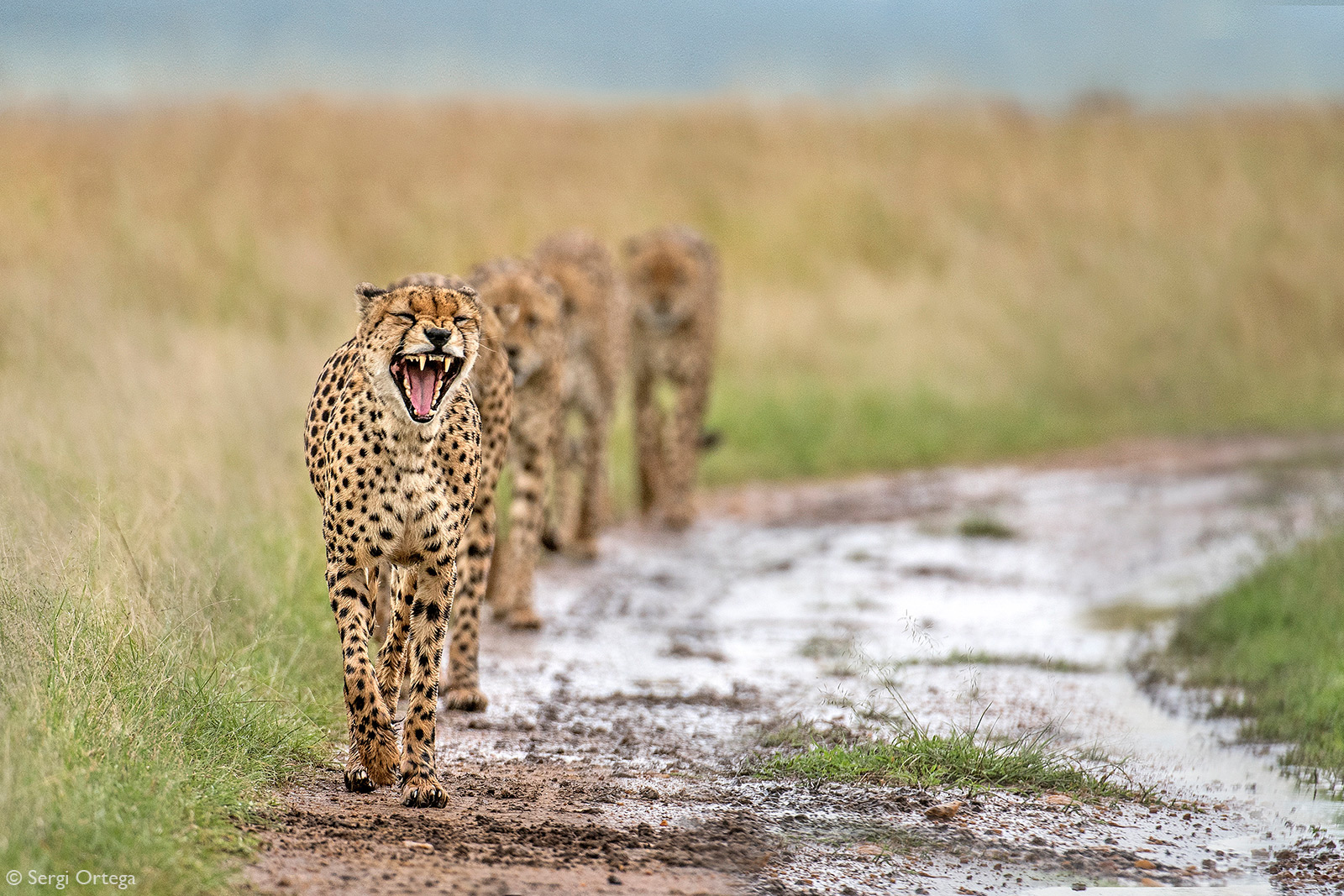 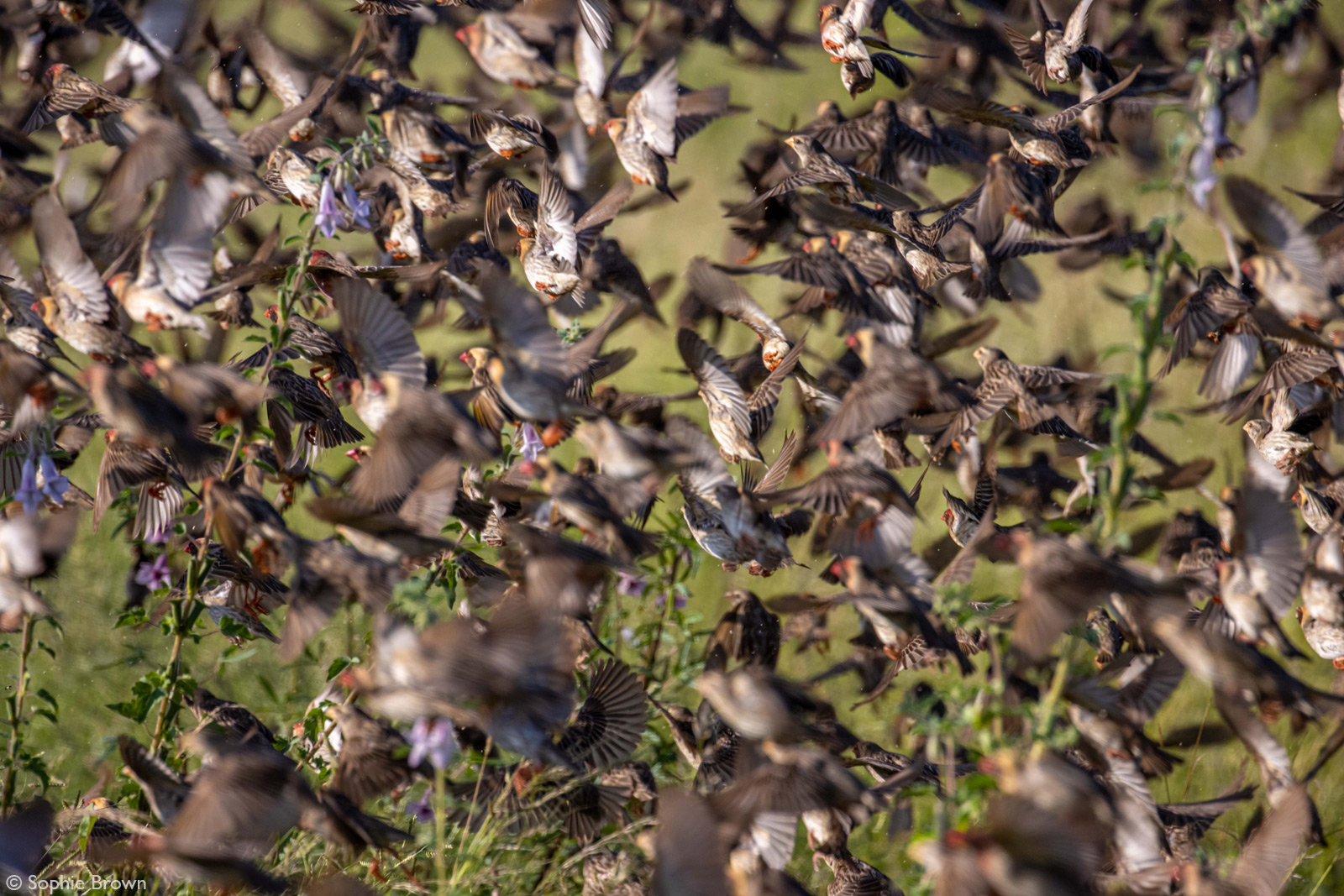 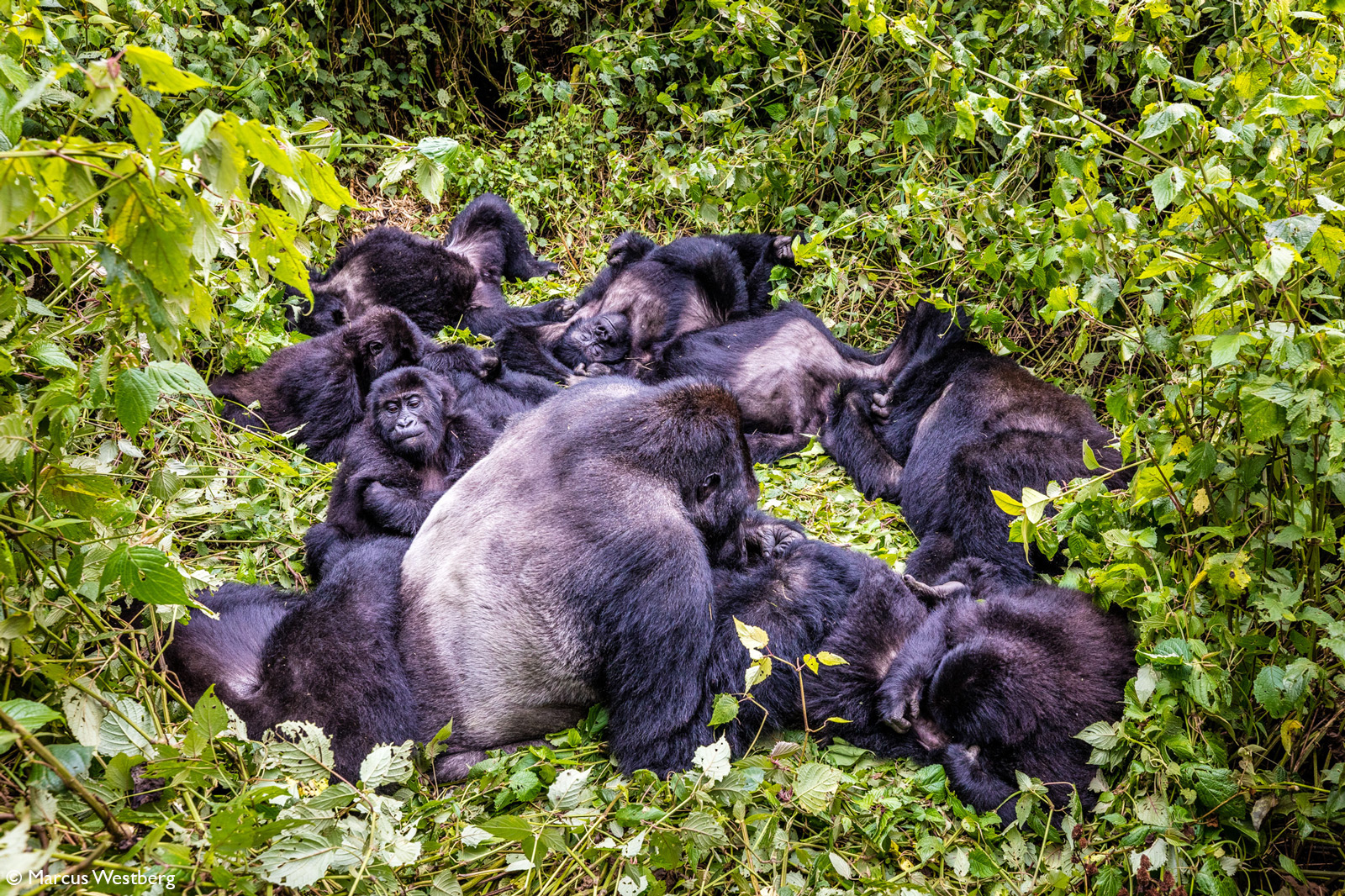 ? A family of eastern lowland gorillas are the picture of familial contentment as they rest cocooned by the surrounding vegetation. Kahuzi-Biega National Park, Democratic Republic of the Congo © Marcus Westberg 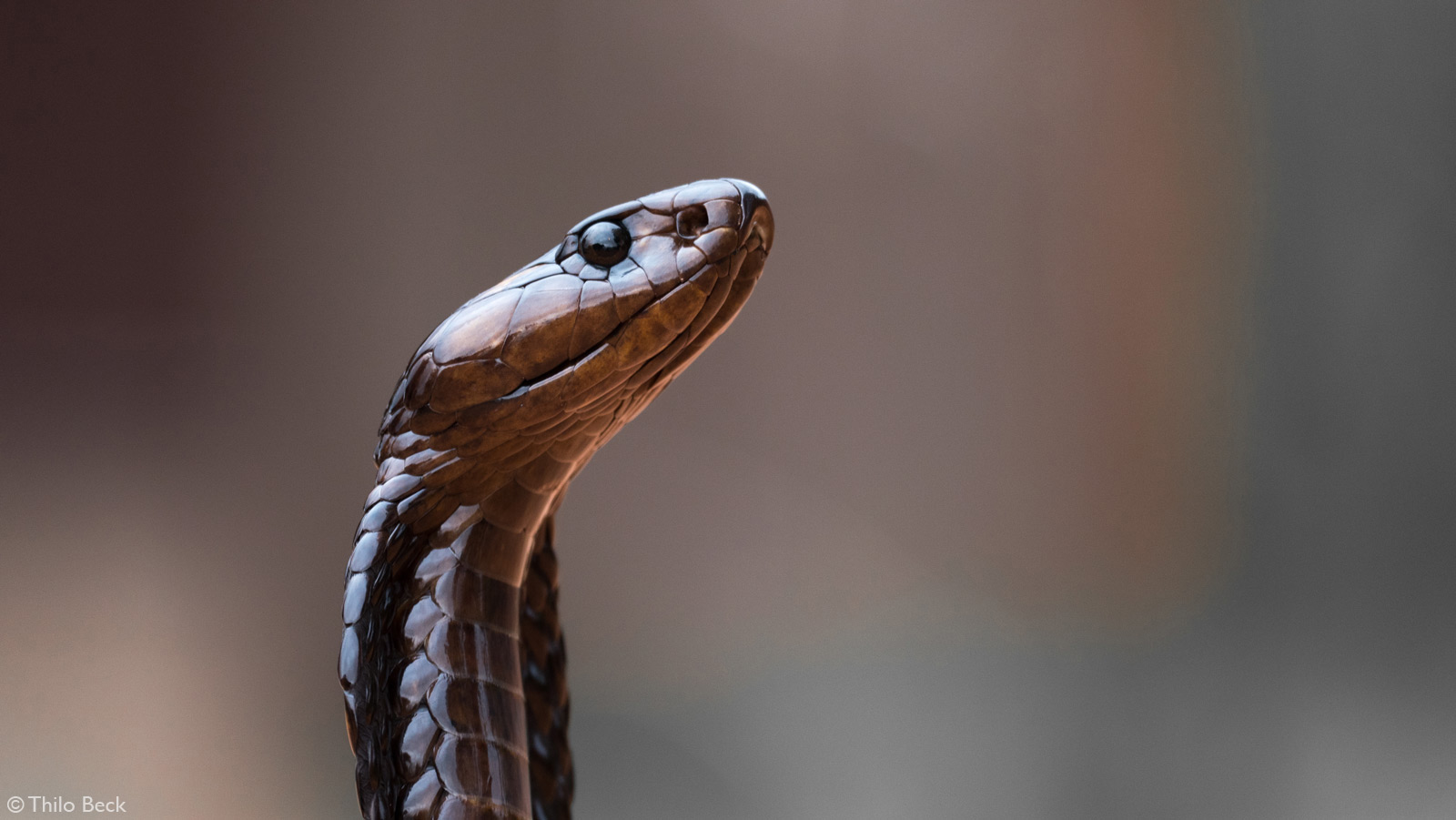 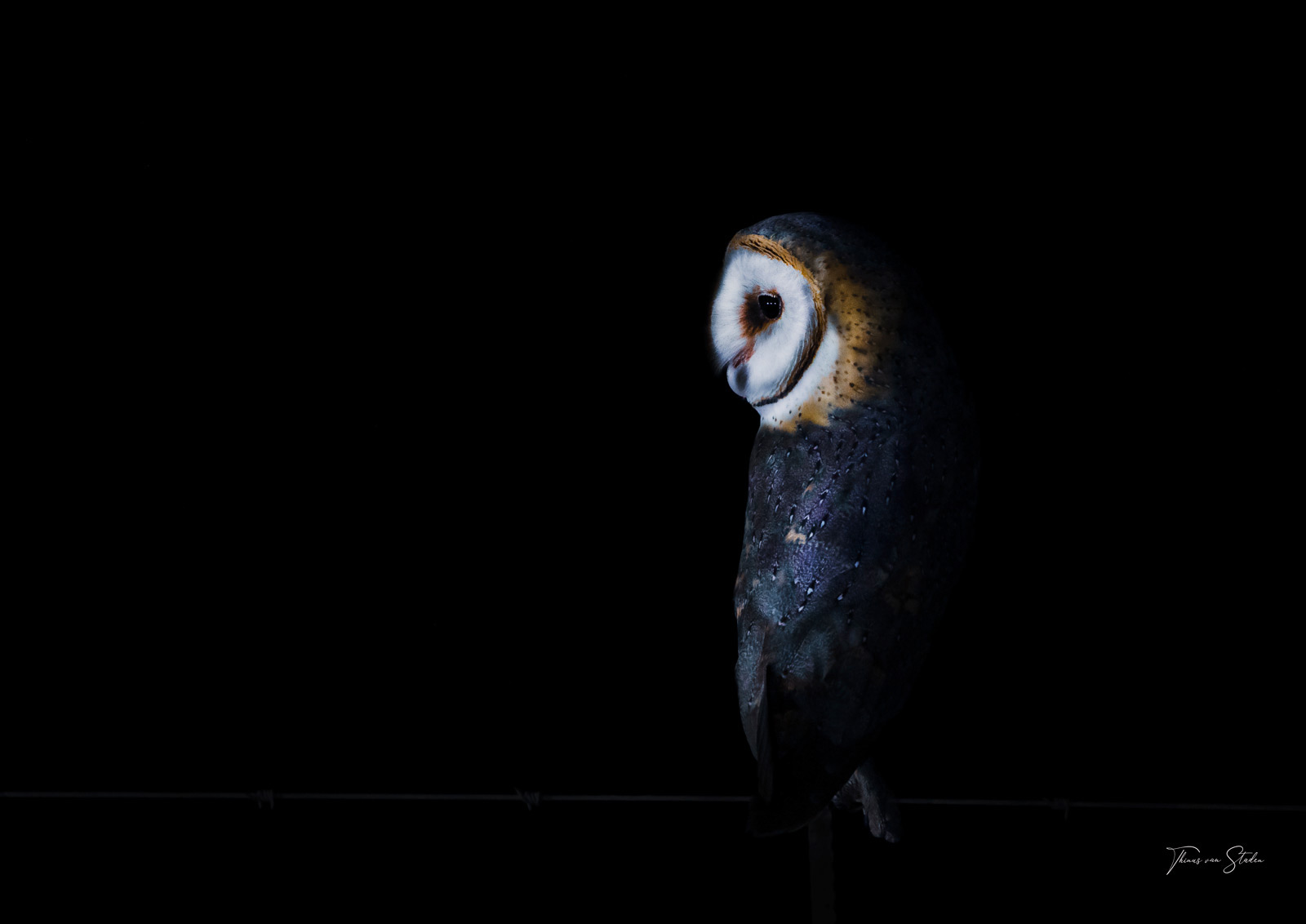 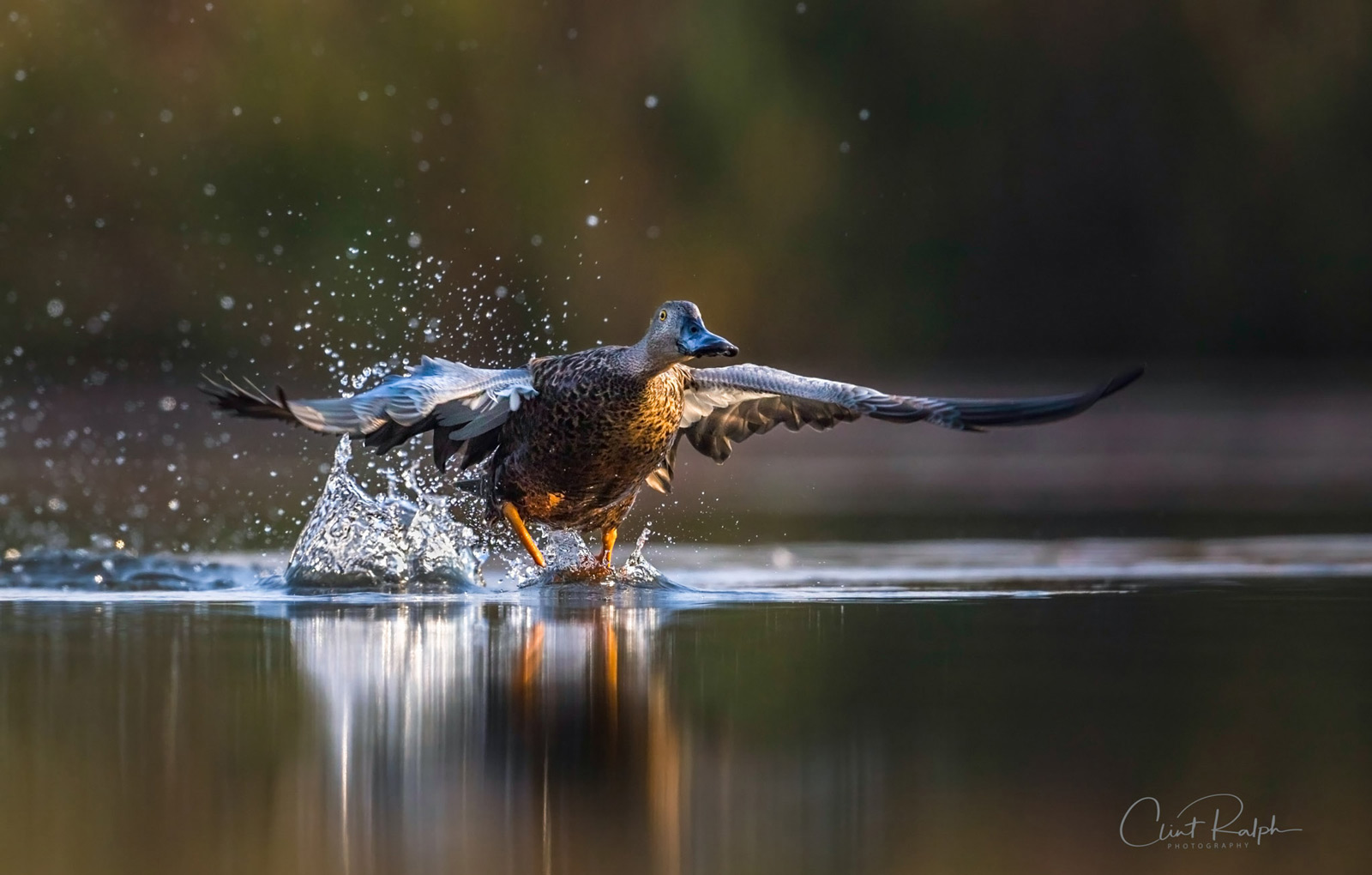 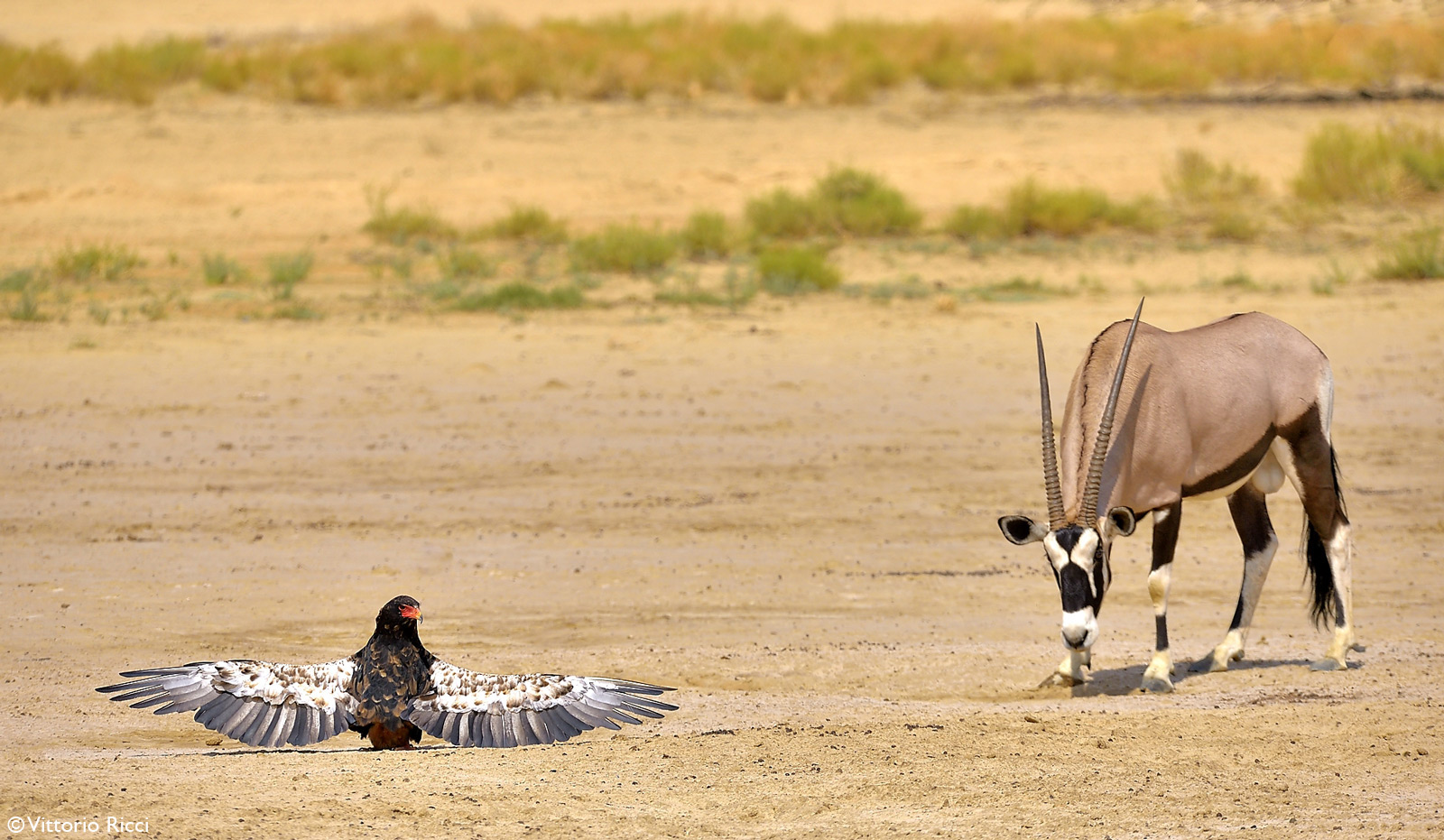 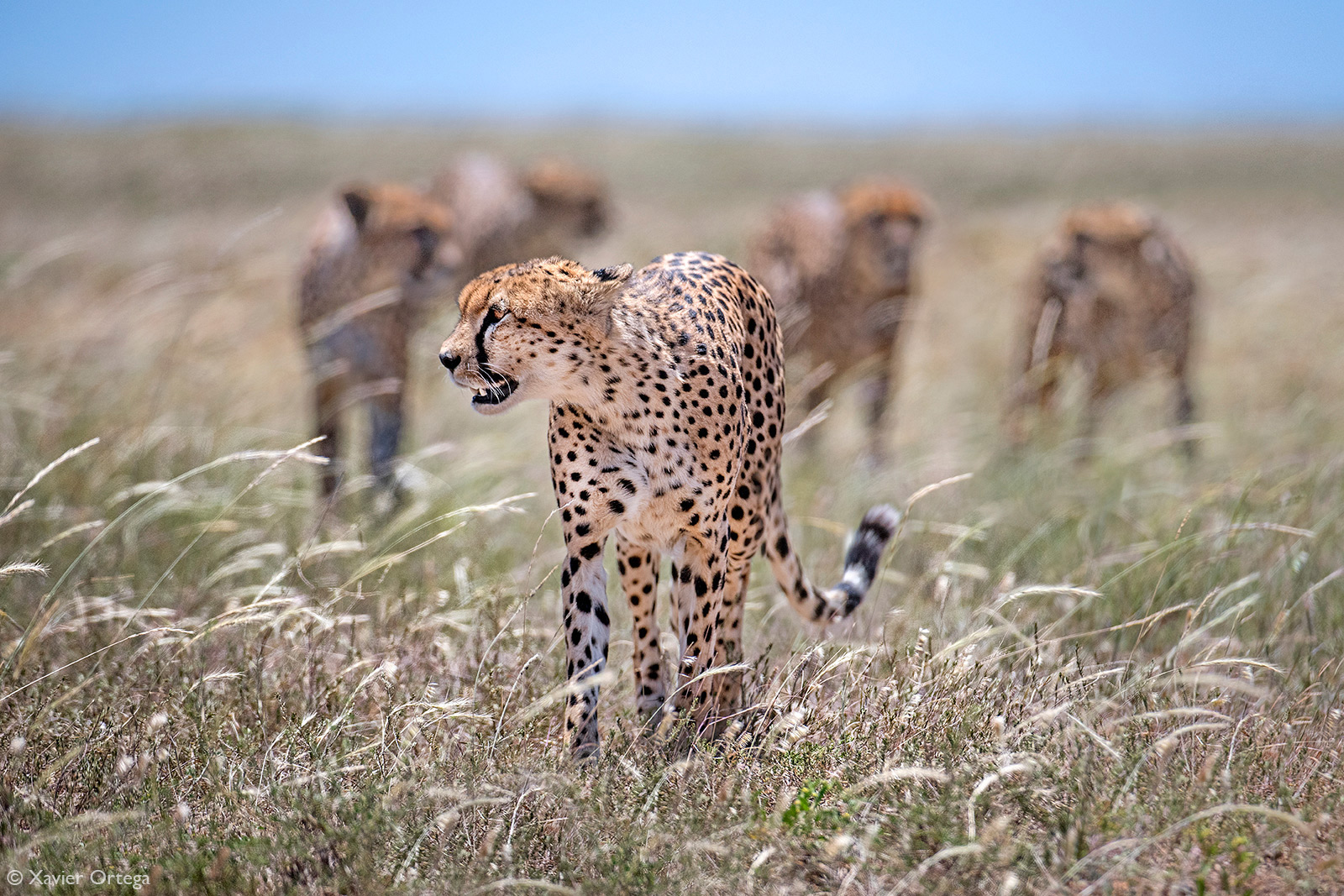 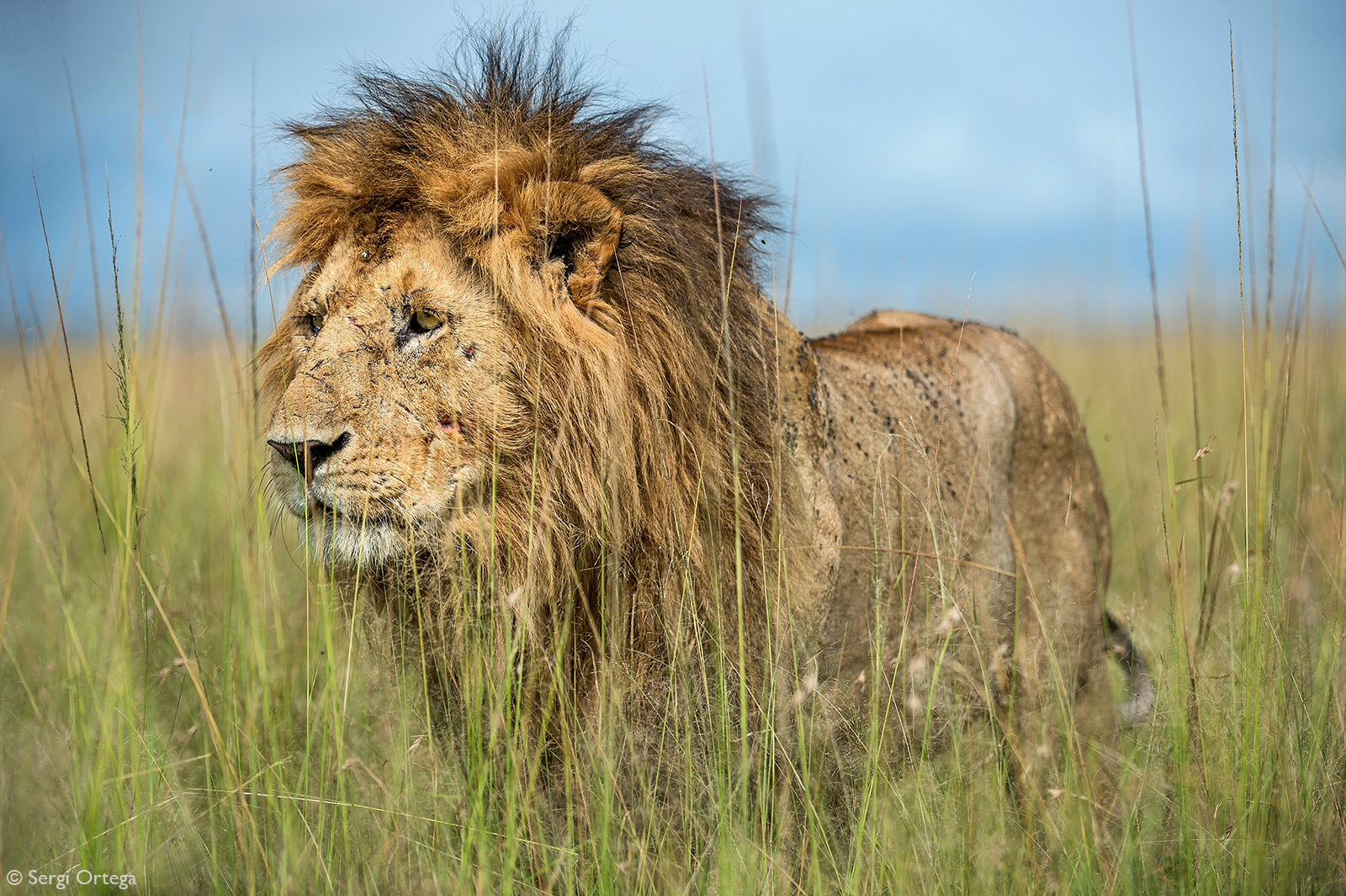 ? The scars on the face of a male lion map out the story of a life of conflict in the Maasai Mara National Reserve, Kenya © Sergi Ortega