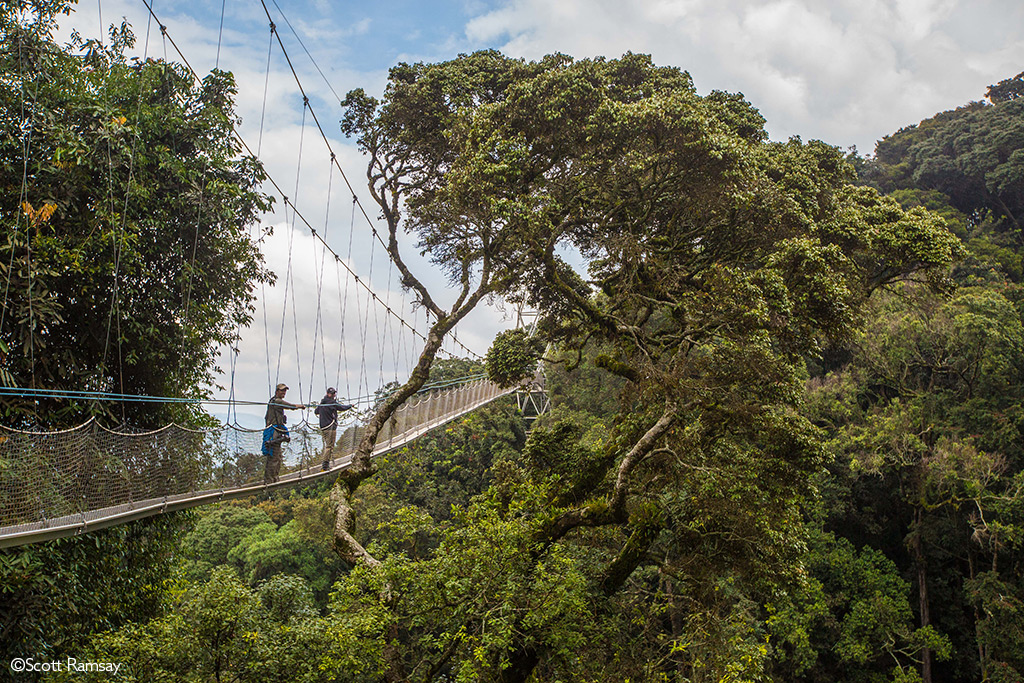 African Parks has announced the signing of a 20-year agreement with the Government of Rwanda to manage Nyungwe National Park in Rwanda. The national park is home to the largest expanse of forest in the country, and the agreement is intended to preserve the park’s biodiversity to secure last benefits for Rwanda’s people and wildlife. It comes after a successful 10-year partnership which resulted in the ecological and economic revival of Akagera National Park.

Nyungwe National Park is located in the south-west of Rwanda on the border with Burundi and covers a total area of 1, 019km² (over 100, 000 hectares) including large tracts of montane forest interspersed with marshland. As part of the Albertine Rift, the park is home to 13 species of primate including chimpanzees and Hamlyn’s and L’Hoest’s monkeys. Among the more than 1,000 plants, over 90 mammals and 300 bird species recorded, many are endemic and found only within Nyungwe. The park is a critical catchment area that feeds both the Congo Basin to the west and the Nile Basin to the east, as well as providing 70% of Rwanda’s water.

African Parks will work with the Rwanda Development Board (RDB) to secure the sustainability of the park through improving law enforcement; investing in and stimulating local enterprise, and optimizing Nyungwe’s potential for conservation-based tourism. Commenting on the partnership, Clare Akamanzi, the RDB Chief Executive Officer, said that the agreement with African Parks “is testament to the good partnership we have built with African Parks over the last ten years. We look forward to making Nyungwe National Park an even more spectacular place to visit”.

In turn, Peter Fearnhead, CEO of African Parks added that “by investing in the long-term protection of Nyungwe National Park, one of Africa’s biodiversity hotspots, the Government of Rwanda has continued to demonstrate global leadership in taking action to preserve ecosystems which sustain human health, local livelihoods and economies”.

Nyungwe National Park is the 19th park to join the African Parks portfolio, made possible thanks to the support of the Rwanda Development Board, The Wyss Foundation, Rob and Melani Walton Foundation, the players of the People’s Postcode Lottery and Fondation Segré. African Parks now manages 19 national parks and protected areas covering over 14.2 million hectares in 11 countries: Angola, Benin, Central African Republic, Chad, the Democratic Republic of Congo, the Republic of Congo, Malawi, Mozambique, Rwanda, Zimbabwe and Zambia. 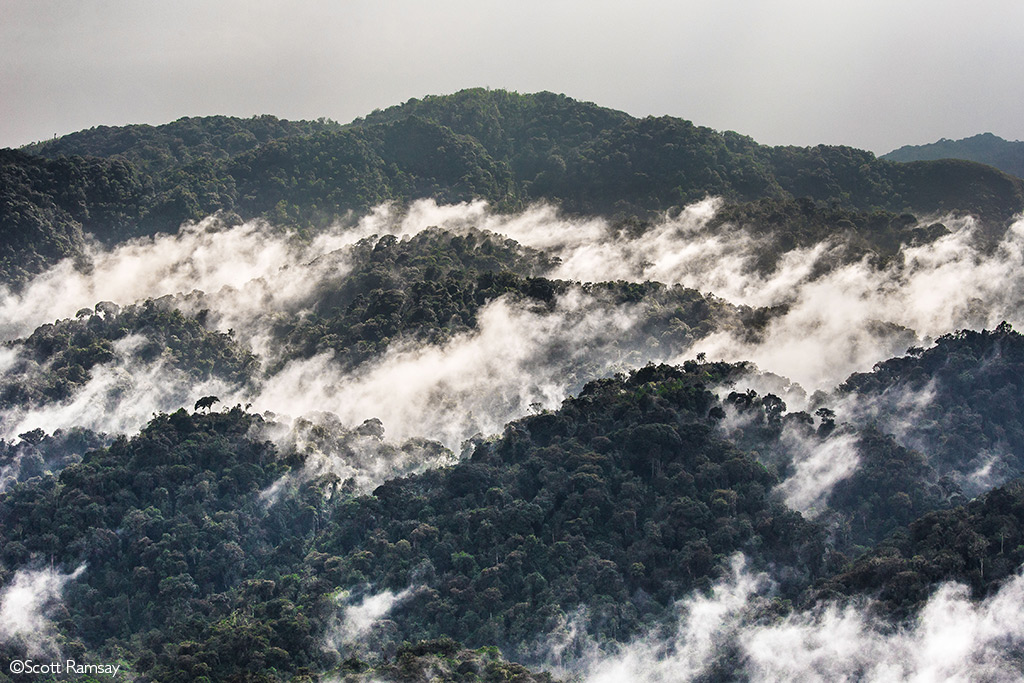