Posted on May 19, 2021 by Guest Contributor in the News Desk post series.
ShareTweetPinEmailShareShareLinkedIn

A new pack of endangered African painted dogs has been released into the iconic Hluhluwe-iMfolozi Park (HiP), managed by Ezemvelo KZNWildlife, with support from Wildlife ACT and the Endangered Wildlife Trust. This is an important milestone in the conservation of the most endangered carnivore in Southern Africa. There are an estimated 3,000-5,000 individuals left in the wild, of which only around 550 live in South Africa. 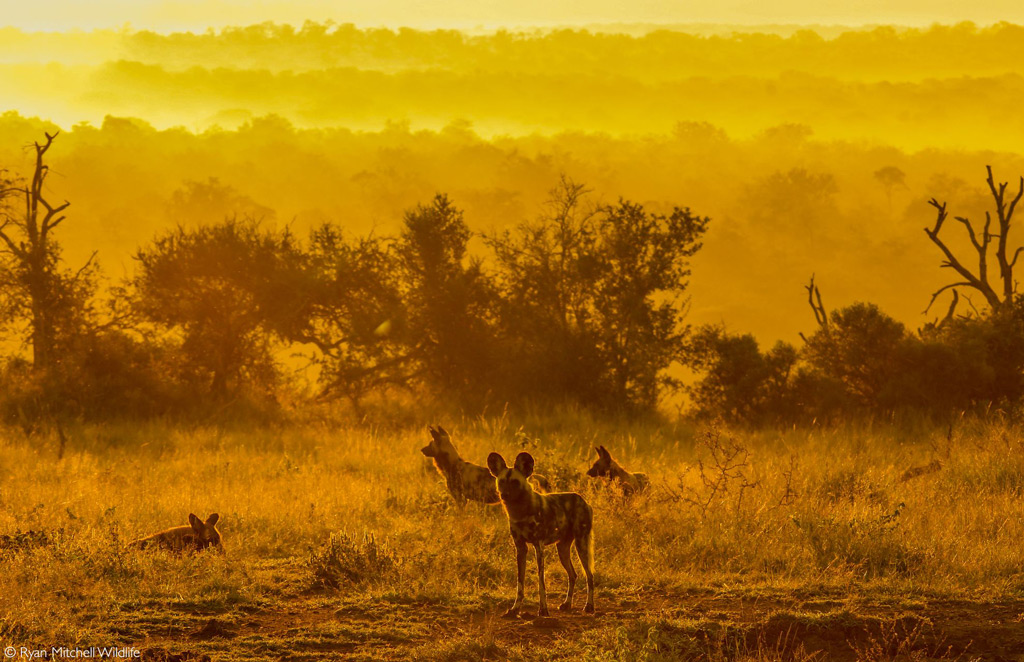 Established in 1895, HiP is the oldest proclaimed reserve in Africa. It is most famously known for helping to save the white rhino from extinction. However, a lesser-known accomplishment is the integral role the park has played in saving the African painted dog.

During the Population and Habitat Viability Assessment Workshop held in 1997, the plight of the painted dog was laid bare. At the time, the only functional packs were thought to be in the Kruger National Park. The workshop’s main objective was to boost painted dog numbers through the ‘Managed Metapopulation and Range Expansion Project’ and, in so doing, create a second viable population outside Kruger.

The project continues to capture and transfer individuals between reserves to mimic natural dispersal and colonisation events. These transfers are fundamental to ensuring good genetic flow in the metapopulation, reducing inbreeding and safeguarding individuals from disease outbreaks and persecution while searching for new mates.

Due to its large size (90 000 hectares at the time) and conservation record, HiP was chosen as the first reserve to receive painted dogs back into KwaZulu-Natal (KZN). The first pack of nine arrived in 1980. Since then, Ezemvelo KZN Wildlife has had great success in boosting painted dog numbers. The park’s population grew to 85 individuals by 2017.

This success has allowed HiP to be a primary contributor to the South African Wild Dog Metapopulation Strategy, with several single-sex cohorts being moved off the reserve to supplement and build new founder populations around South Africa. These relocation operations (50%), coupled with a number of natural dispersals (15%), natural deaths (30%) and human-wildlife conflict (5%) have led to a recent decline in the local population.

Through these natural and anthropogenic events and in line with the HiP’s management approach, the parks’s wild dog population is currently in a phase of rebuild, consisting of 19 animals. These individuals will now form the foundations of a new and genetically resilient population.

The new pack, aptly named the ‘Mbhulunga Pack’ after the area where they were held in a boma, was composed of five males brought in from Tswalu Kalahari Reserve and four females which naturally dispersed from the Maphumulo Pack in the Hluhluwe section of the park. The Tswalu males brought a much-needed injection of new genetics to the area.

Initially, the males and females lived in two adjacent compartments of a predator holding facility (or boma) in the iMfolozi section of the park. This passive bonding method allowed the dogs to get to know each other through the separating fence. Over time they began to sleep on the central fence line and greet one another through the wire when they woke up.

Once the monitoring team were comfortable with the interactions, they opened the interleading gate and the males and females formed a cohesive pack. They spent another few weeks in the boma before being released into the park.  While the pack was in the boma, the Wildlife Act iMfolozi monitoring team completed daily checks, maintenance of the fence and feeding.

All nine pack members are fitted with tracking collars to enable daily monitoring of their movements, behavioural dynamics, ecological influences, disease, snaring incidents and any other human-wildlife conflict issues. The information gathered allows for informed decision making – both at the reserve and the species level.

Following their release, the Mbhulunga Pack has moved north into the Hluhluwe Section of the park, into the natal range of the pack’s females. Wildlife ACT’s monitoring teams based in the Hluhluwe and iMfolozi sections will continue to work closely with Ezemvelo KZN Wildlife Management to monitor the progress of the fledgeling Mbhulunga Pack. 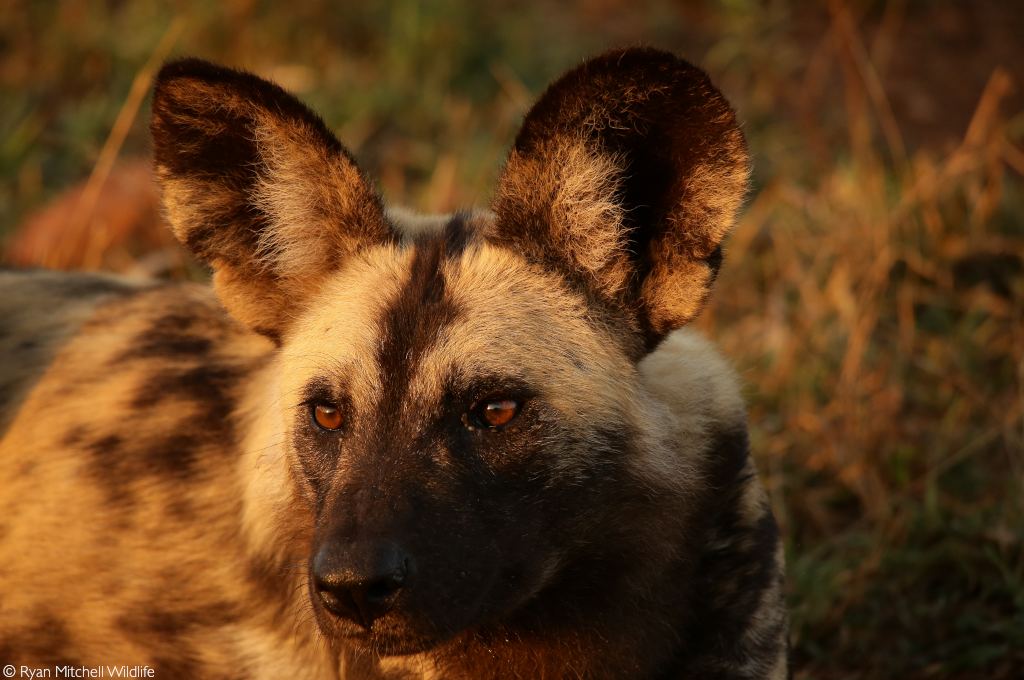 ‘HiP remains an ideal setting for ecological research and information gathering on these endangered species, and so contributes to their effective management and overall conservation strategy,’ says Dave Druce, park ecologist – Hluhluwe-iMfolozi Park.

The survival of painted dogs depends on how they overcome competition for resources from lions, leopards, spotted hyenas and crocodiles. Other potential threats include injuries from pursuing prey, disease outbreaks (rabies and canine distemper) and human-wildlife conflict. Hopefully, the Mbulungas will mitigate these challenges, establish a territory and raise pups of their own to boost HiP’s painted dog numbers and strengthen the genetics of the species countrywide.

This project is a partnership between Ezemvelo KZN Wildlife, Wildlife ACT and the Endangered Wildlife Trust. It is supported by generous contributions from the Hans Hoheisen Charitable Trust, the Gabrielle Faickney Charitable Trust and a group of passionate individuals, the Jocks of the Bushveld.