Posted on December 11, 2017 by News Desk in the News Desk post series.
ShareTweetPinEmailShareShareLinkedIn 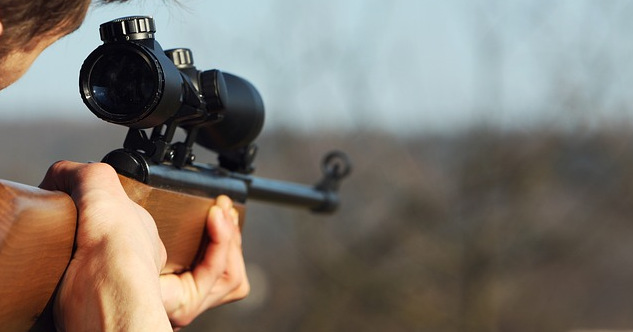 A new association, representing the interests of professional hunters opposed to hunting captive-bred lions, has been formed in South Africa.

Dorrington told News24 the mandate of the Custodians of Professional Hunting and Conservation South Africa (CPHCSA) was to “promote only ethical and responsible conservation-based hunting principles, such as hunting only under fair chase conditions”.

The formation of the new body followed an urgent meeting in Johannesburg on Wednesday, attended by some of the top guns in South African hunting circles.

It comes less than two weeks after constitutional and policy changes of PHASA (Professional Hunters’ Association of South Africa) sent shock waves throughout the industry.

At its annual general meeting, PHASA members voted to reverse the body’s 2015 resolution and policy, which opposed promoting the hunting of captive-raised lions.

There had also been a growing number of outfitters and professional hunters who have brought the South African hunting industry into disrepute.

“The decision to form the CPHCSA was necessitated by PHASA’s unpopular decision last month. Fellow neighbouring countries’ associations, sponsors and many PHASA members voiced their disgust and condemnation of this inexplicable action,” Dorrington said.

“The launch of CPHCSA breathes new life into professional hunting and conservation, and we aim to restore the integrity of the vast majority of South African professional hunters,” he added.