Posted on August 6, 2021 by teamAG in the Decoding Science post series.
ShareTweetPinEmailShareShareLinkedIn

Mitigating human-wildlife conflict is one of the foremost challenges facing conservation organisations in Africa. In Namibia, 90% of the cheetah population is found outside protected areas, and the risk of conflict with farmers is high. Over the past 25 years, a Cheetah Conservation Fund programme has supplied farmers with Anatolian Shepherds as livestock guarding dogs. A new study based on the longest-running research in Africa confirms that these dogs have reduced livestock losses by 91%. 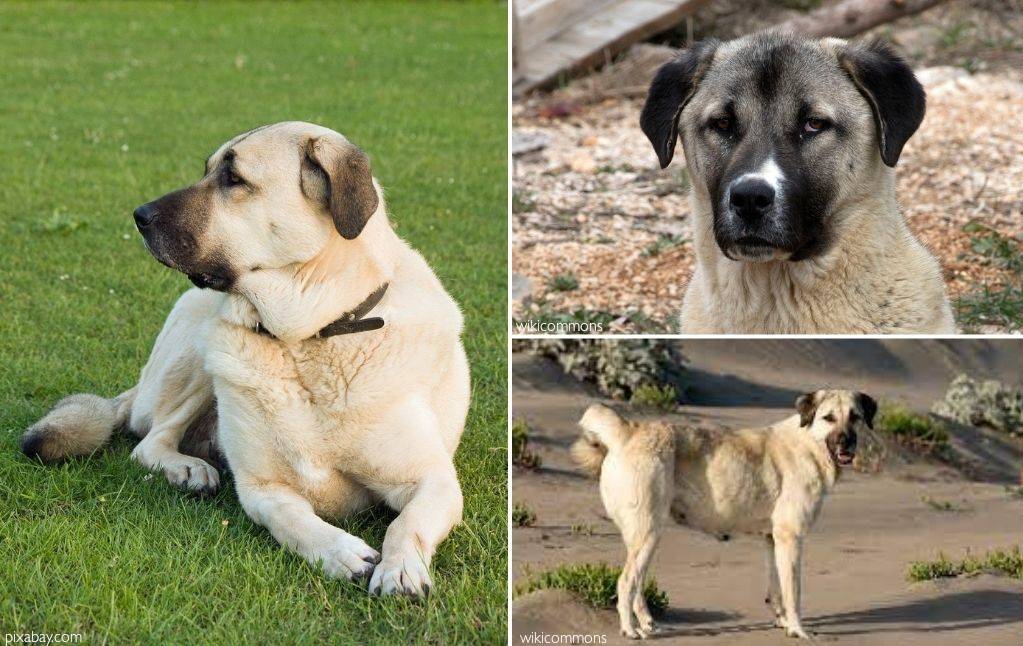 Livestock guarding dogs (LGD) are used as a non-lethal protection technique to facilitate coexistence between farmers and wild predators. The dogs deter predators mainly through marking territories and barking and are particularly effective at guarding smaller livestock species (sheep and goats) across many continents and in multiple contexts. This study offers the most extensive collection and longest reaching data set of the LGD technique in Africa.

The Cheetah Conservation Fund’s Livestock Guarding Dog Program is specifically targeted at protecting cheetah. These cats hunt during the day on open farmlands and are at high risk of conflict with farmers. Anatolian Shepherds originated in Turkey, and were specifically bred over 6,000 years ago to protect livestock. They are known for their independent personalities (critical for dogs left alone with livestock for extended periods). They are large, intimidating-looking animals that tolerate extreme climates and harsh terrains. The dogs are bred and trained on a CCF farm before being supplied to farmers at a young age (around 10-12 weeks) to bond with the herd and, hopefully, treat the livestock as conspecifics. The dogs are carefully trained, and the CCF works with farmers throughout the dog’s life to monitor its health, supply veterinary care and determine efficiency.

Throughout the programme, the CCF has conducted regular surveys with farmers to determine the effectiveness of the dogs and analyse the changing attitudes towards wild predators. Over 1,500 surveys from 1994 (the programme’s inception) to 2018 were analysed, during which period 634 LGDs were placed with farmers. The responses were overwhelmingly positive.

The complete study also details the demographics of the LGD population over the years, the average life expectancy, leading causes of death, and age-related effectiveness. Interestingly, the research shows that the dog’s age did not affect livestock losses, but it did change the farmers’ perceptions of efficiency – younger dogs, under 12 months, were assumed to be less effective.

The research goes on to analyse the physical condition of the LGDs (which was monitored by the CCF), as well as any potential behaviour issues. Some challenges such as “staying at home” and “chasing game” were noted in specific dogs, and 48% of puppies were observed to be playing too roughly with their livestock companions. The behavioural problems were often linked to the poor physical health of the dog concerned and were shown to have decreased over time as breeding and training improved.

The use of LGDs has proved to be so effective that the CCF has helped other organisations launch similar programmes in South Africa, Botswana, and Tanzania. “With fewer than 7,500 cheetahs remaining in the wild, and with Namibia’s tourism industry dependent on having healthy populations – we are ‘The Cheetah Capital of the World’. Helping farmers develop non-lethal approaches to control predation is critical”, said Dr Laurie Marker, CFF’s Founder and Executive Director. “The CCF Livestock Guarding Dog Programme was born from the need to reduce losses and facilitate coexistence.”