Posted on September 14, 2020 by teamAG in the Decoding Science post series.
ShareTweetPinEmailShareShareLinkedIn 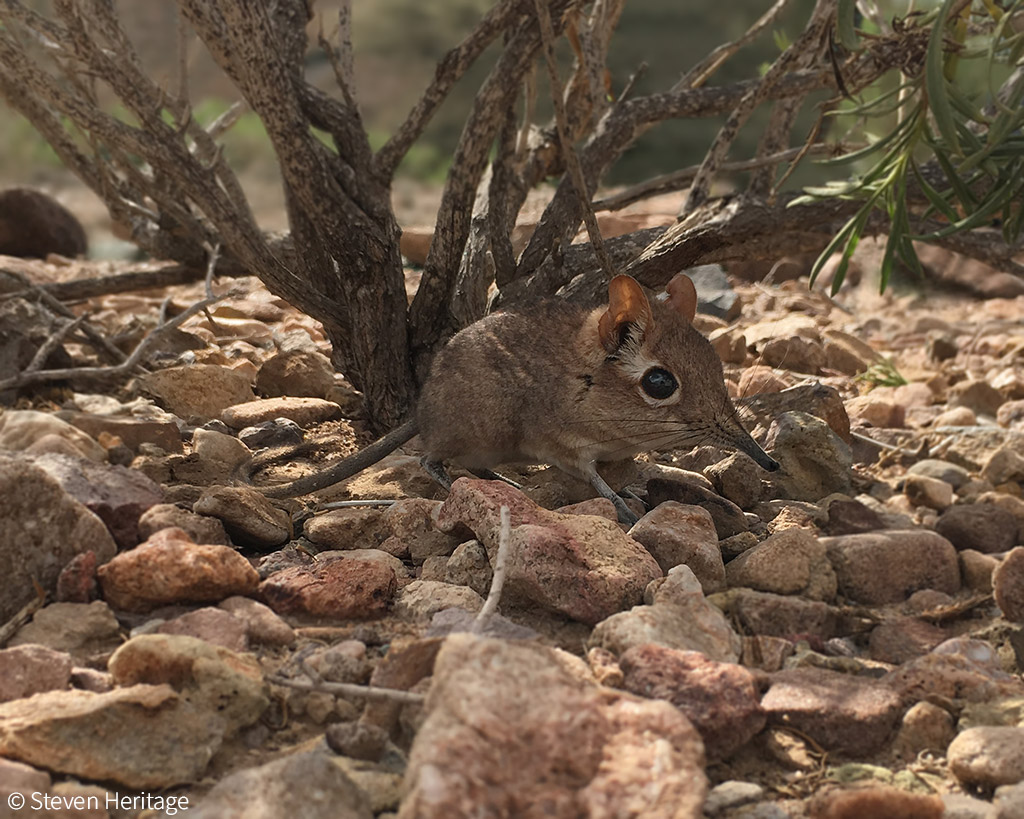 In 2017, the Somali Sengi was identified by the Global Wildlife Conservation as one of the Top 25 Most Wanted taxon in their Search for Lost Species initiative. Now researchers have discovered a seemingly thriving population of this elephant shrew in Djibouti, nearly 50 years after the last scientific record.

Elephant shrews, or sengis, are insectivores found only in Africa and are most closely related to tenrecs, golden moles, and aardvarks. There are at least twenty recognized species, the smallest weighing just 50 grams. The original specimen of the Somali sengi is currently held by the National Museum of Natural History in Paris and was collected by Georges Révoil in the late 19th century. The species epithet, revoilii, is a reference in his honour. Several other specimens were collected throughout the following century, the last known hypodigm (a specimen used to identify the characteristics of a species) comes from 1973. They were believed to be endemic to Somalia. 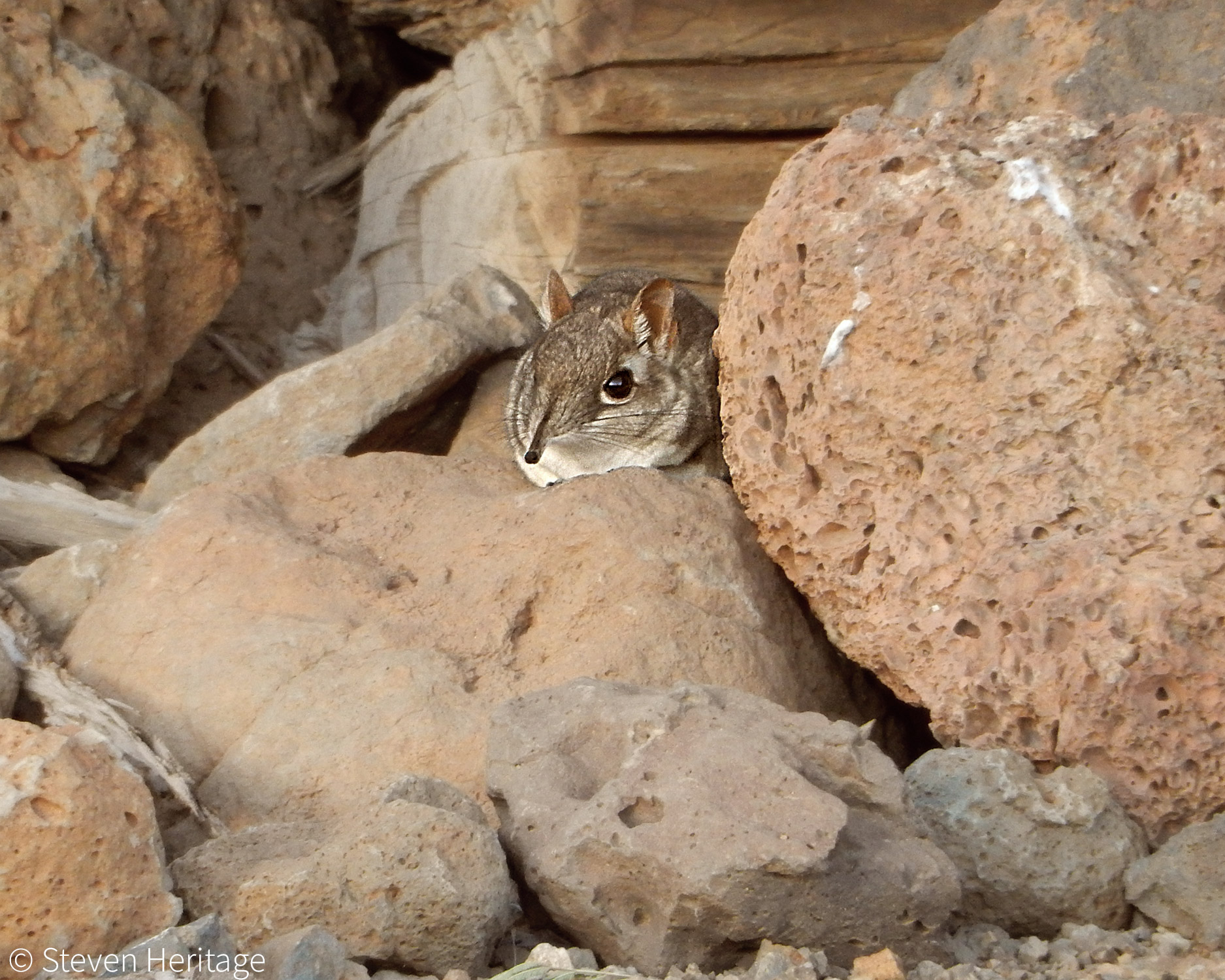 An expedition set out to investigate reports of sighting of the missing elephant shrew in Djibouti and joined forces with Houssein Rayaleh, a Djiboutian ecologist. The team set out 80-90 traps every evening, which were then checked first thing in the morning. In total, the team set out 1,259 traps in 12 locations, baited with rolled oats, peanut butter, and yeast. The vast majority of the species recovered from the traps were spiny mice (263), as well as 17 gerbils, one gundi and eight Somali sengis – five males and three females.

Some of the identifying characteristics of the Somali sengi include: 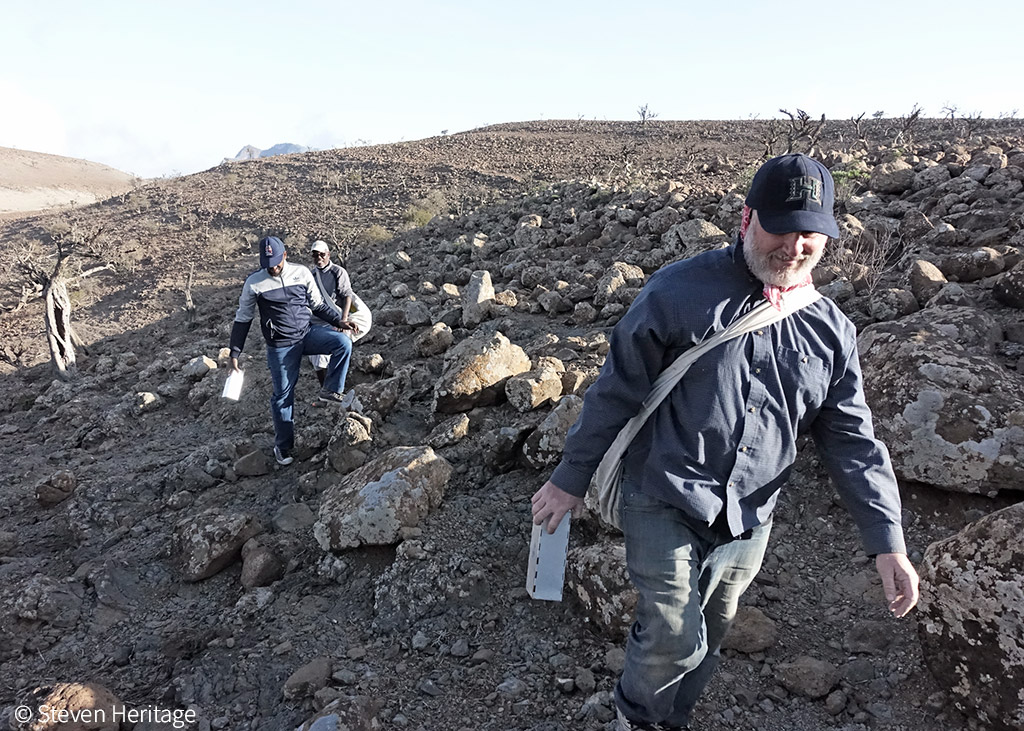 Through genetic analysis, the research also indicated that the Somali sengi is a descendent of the Macroscelidini lineage of elephant shrews, making it more closely related to species found as far away as Morocco and South Africa and only distantly related to the rufous sengi – its closest geographic neighbour. As such, the genus name of the Somali sengi has been changed from Elephantulus to Galegeeska, within which it is currently the only recognized species. Its known distribution range was also revised. The genus name was chosen as a reference to the broader than expected geographic range of the small animals, as “geeska” in Somali translates as “corner” or “horn” (a reference to the horn of Africa).

The name “gale” was also chosen to honour Dr Galen B. Rathbun, a member of the expedition that rediscovered the Somali sengi, one of the co-authors of the paper, and one of the foremost experts in elephant shrew ecology. He died shortly after the expedition in 2019.

The good news is that, while the researchers have not attempted to estimate the population size, they believe that the Somali sengis are thriving and, happily (and somewhat unusually), the habitat they seem to prefer is not under any imminent threat from human development and agriculture. 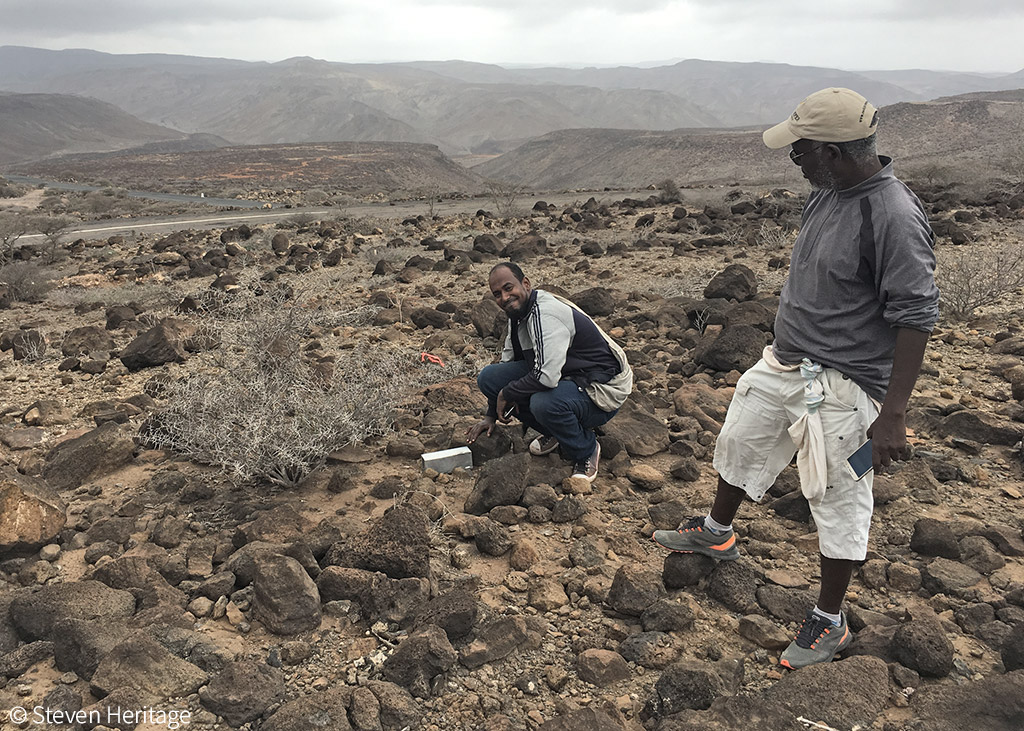 The full study can be accessed here: “New records of a lost species and geographic range expansion for sengis in the Horn of Africa”, Heritage, S., et al (2020), PeerJ