Posted on February 5, 2018 by News Desk in the News Desk post series.
ShareTweetPinEmailShareShareLinkedIn 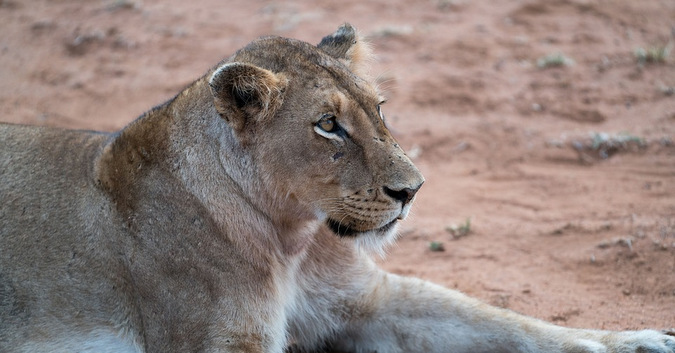 Three weeks ago, the Dallas Safari Club joined a host of America’s most reputable hunting institutions that have rejected the Professional Hunters’ Association of South Africa’s (PHASA) recent reversal of its policy around captive-bred lion hunts.

Last year, Burger was ousted as the PHASA’s president for trying to enforce its anti-CBL hunting policy and purge the association of CBL operators. He was made to sign certain non-disclosure agreements and later quit the association in disgust.

“SCI’s position at this crucial time in our campaign is most welcome and adds to our firm belief that the end of this wretched and deplorable practice is in sight.