Posted on September 13, 2021 by teamAG in the Decoding Science post series.
ShareTweetPinEmailShareShareLinkedIn 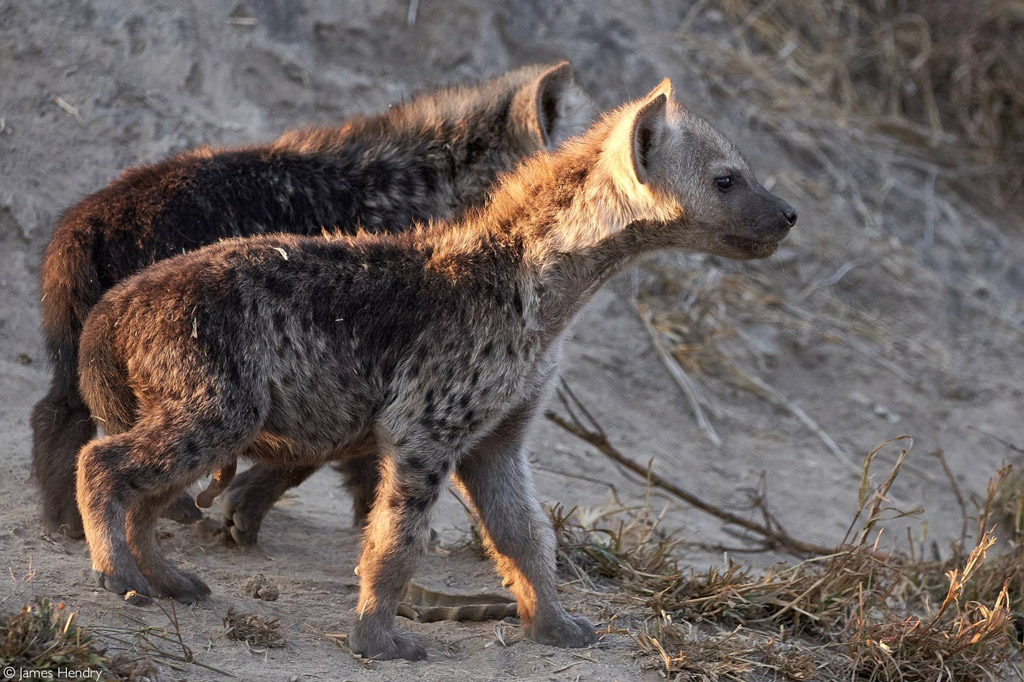 Toxoplasma gondii is a parasitic protozoan that reproduces in felid (cat) hosts. The microscopic, single-celled organisms are then passed on to intermediate hosts, including humans, often through faecal contamination or consumption of infected tissue. In rats, an infection by Toxoplasma gondii has been shown to alter their behaviour to increase the likelihood they will be preyed upon by cats. Now, new research reveals this process playing out on a much larger scale in the Maasai Mara, Kenya: hyena cubs infected by the protozoans are more likely to be killed by lions! The kicker? The parasite can only sexually reproduce in felid hosts…

The study was conducted by Michigan State University’s Mara Hyena Project – one of the longest-running studies of any mammal species anywhere on Earth. Their findings, published in Nature Communications, are based on three decades of field observations and reveal that T. gondii infected hyena cubs approach lions more closely and have higher rates of lion mortality.

T. gondii has long been suspected of being an example of host manipulation by a parasite. Infected rodents demonstrate diverse self-destructive behaviours, including reduced avoidance (or even attraction to) feline urine and increased boldness. Many scientists hypothesise that this is an evolved method for the protozoan to facilitate prey-predator transmission and allow the parasite to return to its definitive felid host. (Recent research now suggests that human infections – estimated at around 2 billion people – may be associated with behavioural risk-taking. There is even a possible link with bipolar and schizophrenia.)

Of the 166 surveyed hyenas, 65% presented with antibodies specific to T. gondii – indicating exposure to the parasite. Unsurprisingly, adult hyenas are more likely to have been exposed to T. gondii, as many cubs have not yet consumed infected tissues or faeces. (Like healthy human adults, the adult hyenas are often asymptomatic.) Of the cubs tested, 17 cubs (35%) were infected by the parasite. Eleven of these cubs died – all of them killed by lions. In other words, lions accounted for 100% of the infected hyena cub mortalities. By contrast, only 17% of uninfected cub mortalities were due to lions.

Like most predators, the first year in a hyena’s life is the most dangerous, and for hyena cubs, lions are their main external enemy. Yet infected cubs were consistently recorded venturing closer to lions. This pattern was not observed to the same degree in adult infected/uninfected hyenas, possibly because older individuals could assess threats and inhibit risky behaviour. (Adult hyenas also stray closer to lions than juvenile hyenas, as a matter of course.)

While widely tested under laboratory conditions, this study offers important insight into the impact of T. gondii on wild host/felid interactions. However, whether or not this behaviour is induced via adaptive parasitic traits evolved to facilitate transmission remains unanswered. The exact mechanism behind why infected hosts exhibit costly boldness in the presence of feline species remains something of a mystery. The parasite may be manipulating the host’s behaviour to “sacrifice” itself to a felid species, but there are other plausible theories that could explain the effects. One such explanation is that the parasite causes encephalitis (inflammation of the brain), and the fearless behaviours are a simple side-effect. (This does not explain why the mortalities were all caused by interactions with lions specifically.)

See here for more information on hyenas and their relationship with lions.