Posted on May 18, 2020 by teamAG in the Decoding Science post series.
ShareTweetPinEmailShareShareLinkedIn 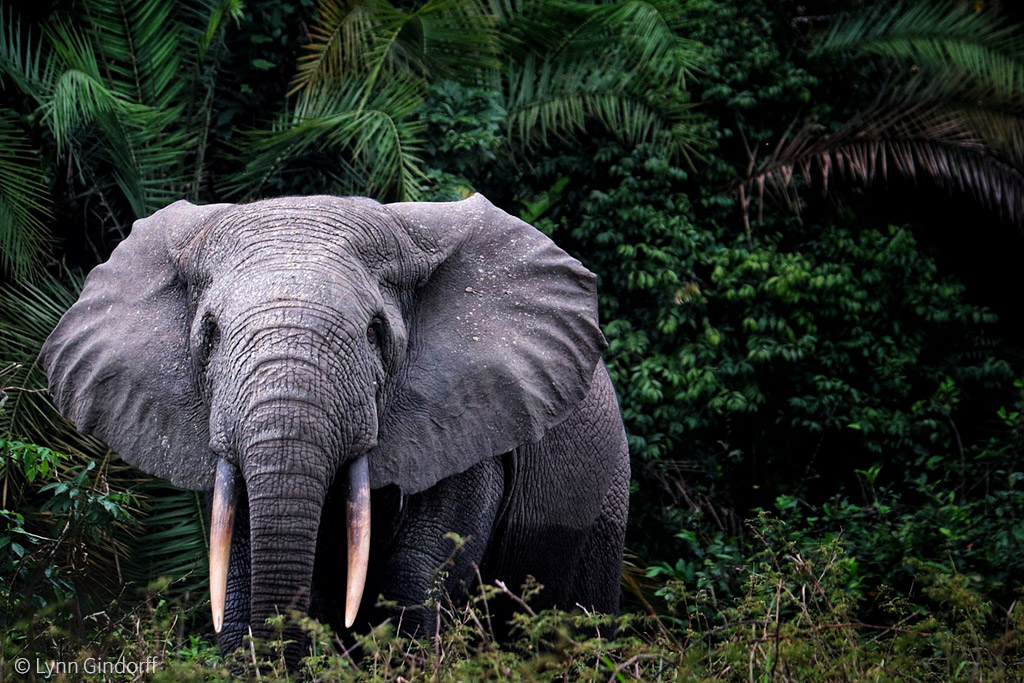 A new study conducted by an international research team suggests that the population of forest elephants is between 40-80% smaller than previously believed. The authors of the study stress the necessity for further research into forest elephant behaviour and, importantly, their population sizes.

Forest elephants (Loxodonta cyclotis) are found only in the rainforests of Central and West Africa and in 2010 were declared to be a distinct species separate from the more widespread African savannah elephant (Loxodonta Africana). Forest elephants tend to be shy and cryptic, and often inhabit relatively inaccessible areas and, as a result, their demographics and social behaviours are not as well-researched or understood as those of the other elephant species. Unlike savannah elephants that live in large herds of related females and their offspring, forest elephants are understood to be less social, occurring in groups of two or three related females.

The decline of forest elephants has been well-documented by several previous studies, including one which reported a loss of over 80% of the forest elephant population over a decade in north-eastern Gabon due mainly to habitat loss and poaching. This particular study focused on the Industrial Corridor linking Loango and Moukalaba-Doudou National Parks in Gabon, described as a “bastion” for forest elephants, estimated to contain around 10% of Africa’s forest elephants by a previous study (approximately 10,000).

Researchers used a method known as genetic capture-recapture to assess the forest elephant population size of the Corridor. This involved collecting dung and analysing the DNA samples to build up a genetic database for each elephant, which in turn helped to prevent overcounting, as previous studies could not differentiate where one elephant had deposited more than one separate dung pile.

The use of this new method yielded unexpected results regarding the social structure of the Corridor elephants, suggesting that their social structure may be more variable than previously thought and that herds, unlike those of savanna elephants and other forest elephants, do not necessarily consist of closely related females.  More concerningly, the use of the genetic capture-recapture method suggested that the Corridor was home to between 0.47 to 0.80 elephants per square kilometre, translating to between 3,000-6,000 elephants in the entire Corridor region. The differences in estimated numbers came from using two different models to calculate the population size. 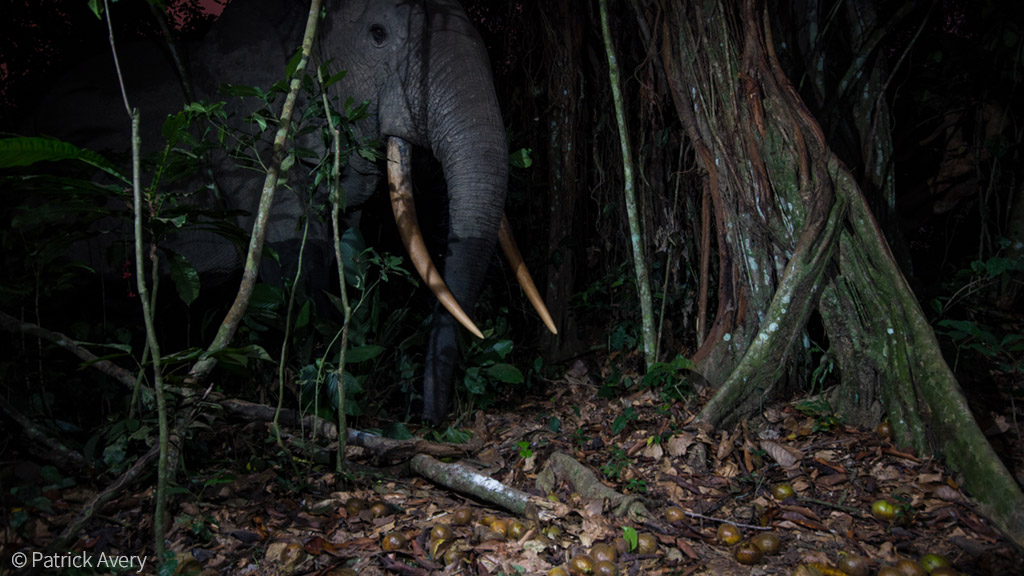 The extent of the previous overestimation is worrying, as Gabon is believed to be the stronghold of Africa’s forest elephants. Professor Ting, one of the authors, says that this research “shows how endangered they really are if a region like this one is so overestimated”.

He emphasises that forest elephants are urgently threatened and that more research is essential to understand just how many there are left in the wild. Future conservation strategies will need to be conceived with the most accurate available data so that efforts can be directed to best prevent the loss of the least understood of all elephant species.